Have you read a book recently that had an impact on you, your life or the way you think? Let us know and check out some great responses from the community below. 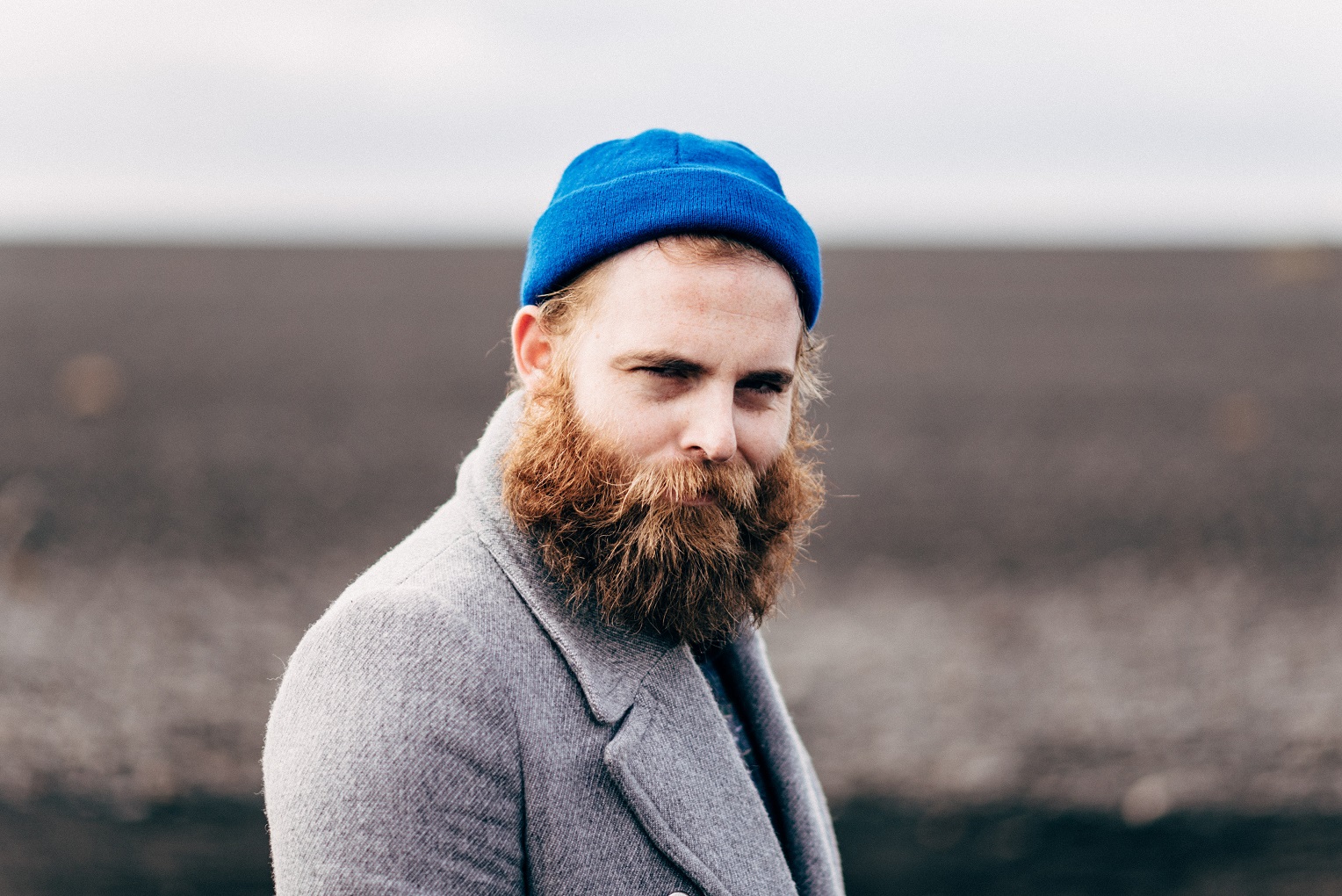 In 2005 I played electric guitar in a metalcore band from Phoenix at a time when metalcore bands ruled the land; everywhere you looked there were metalcore bands playing metalcore riffs to metalcore kids. If you ordered a pizza in Phoenix in 2005, there’s a good chance it was delivered by a metalcore band. That summer I found myself touring the Midwest, and along the way we listened to the audiobook of Bob Dylan’s Chronicles: Volume I on CD. I was 19 at the time and the only impression it managed to leave was that Sean Penn narrated it. Read more>> 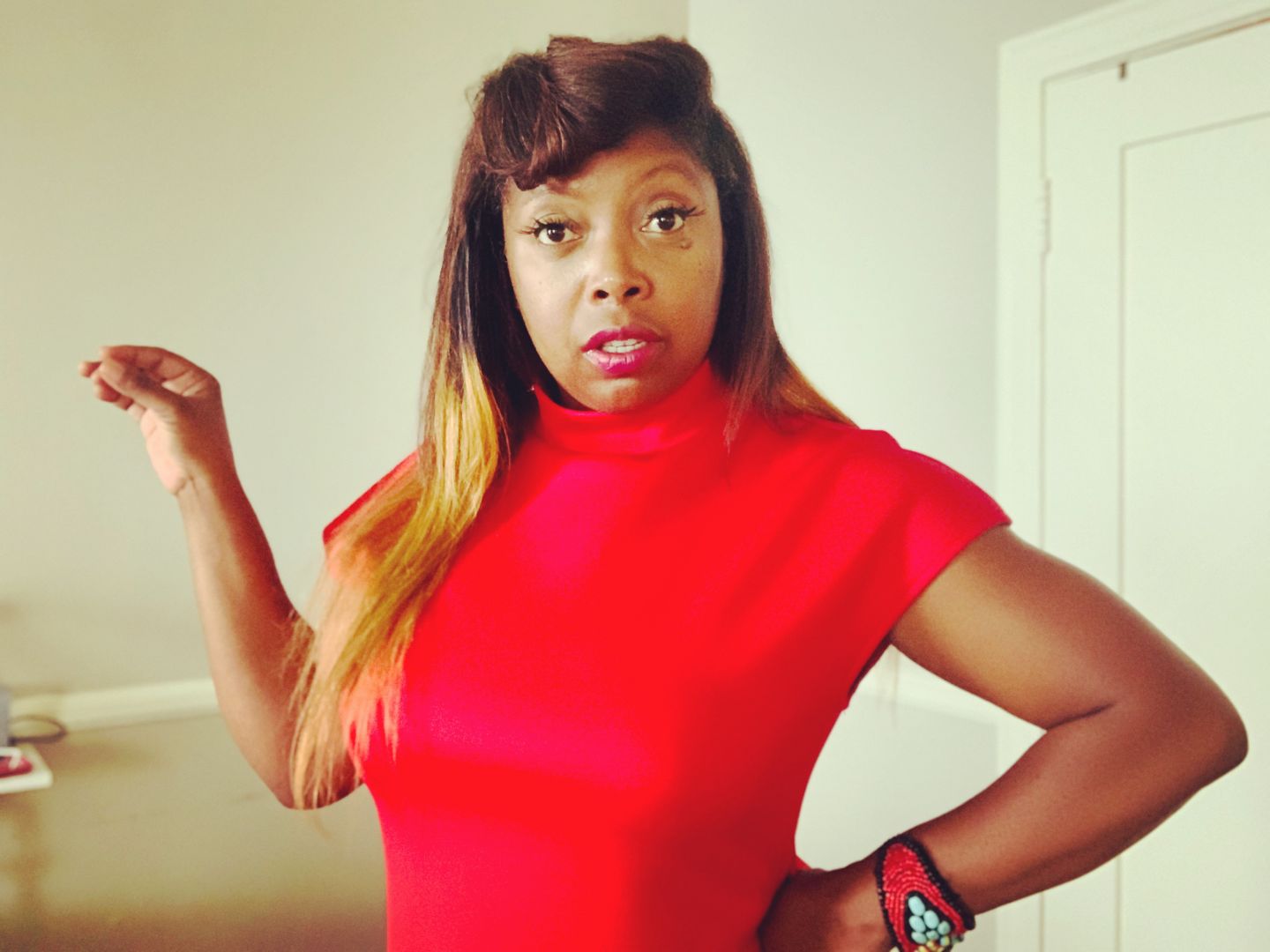 Omg! I’m so glad you asked this question. I can’t answer this without telling you about the day I found this book. As a Christian and Jesus-led woman who talks to the Father all the time, specifically about money and opportunities, I was super stressed awaiting checks that I felt were delayed and decided to take the dogs out without my phone. This day, I needed to spend time asking the Father what the delay was about it. I had been waiting for 3 weeks for two checks that clear all the balances of things I owed. I decreed and asked and declared and then praised and prayed hard as I walked the dogs to the park. Read more>>

Mercy The Host | Host of Another Layer Podcast | Visionary | Creator 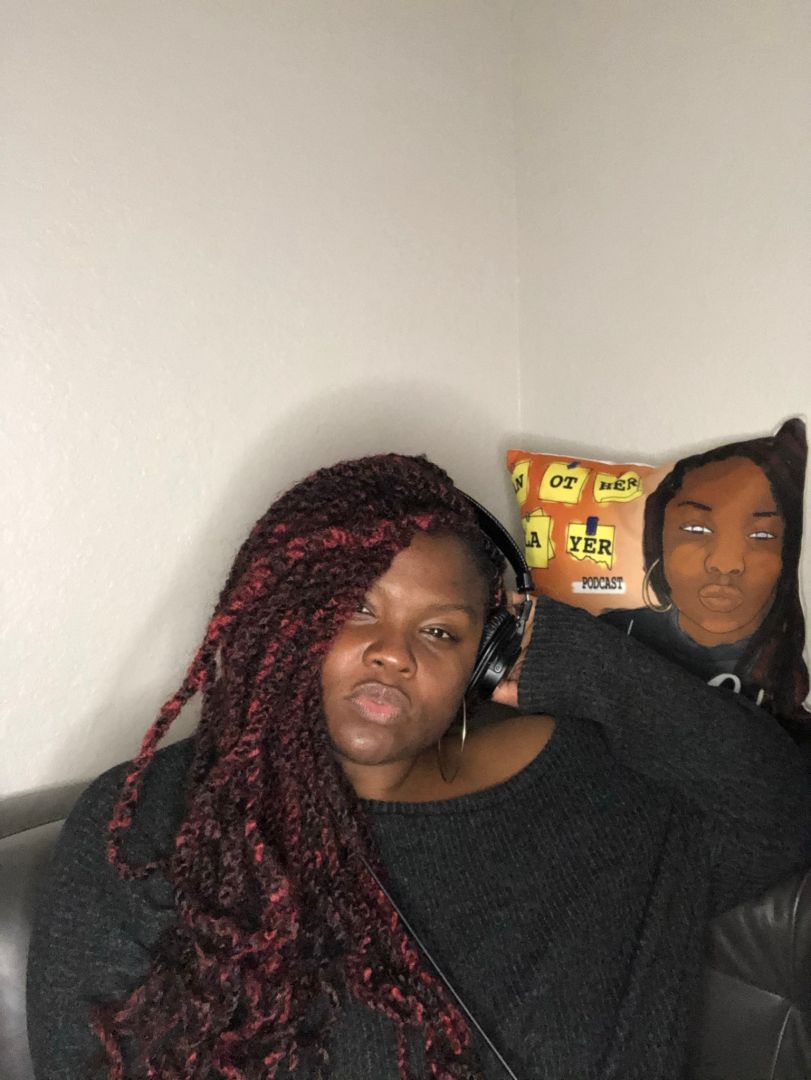 The Four Agreements by Don Miguel Ruiz This book has changed my life by just shifting my perspective and implementing the agreements into my daily life. It would be hard to pick which one I live by the most but if I had to chose my favorite agreements is “Don’t take anything personal”. It is a reminder that anything someone says or does has nothing to do with you and everything to do with themselves. It is easier said than done not to take anything personal because naturally we all do. I still do from time to time but not as much as before. I became more self aware of my own actions and the meaning behind my behavior. For example, I realized me showing up for people was really about myself more than it was for that certain person. Read more>>