We had the good fortune of connecting with Haven Everly and we’ve shared our conversation below.

Hi Haven, we’d love to hear about how you approach risk and risk-taking.
Taking risks has always been one of my primary ingredients for personal growth. As a singer/actress/influencer, my career is based on taking risks. I decided to drop out of college to move to LA and pursue my dreams full time. To a lot of people, that might seem a little crazy and very risky; but to me, it is a necessary endeavor toward my goals and dreams. Sometimes, other people’s opinions and our personal fears prevent us from reaching our fullest potential. It can hinder us from following our dreams. When we take risks, we’re allowing ourselves to take a leap of faith into the unknown world of possibility. As a result, taking risks to pursue our dreams gives us the opportunity to live a life without regret. 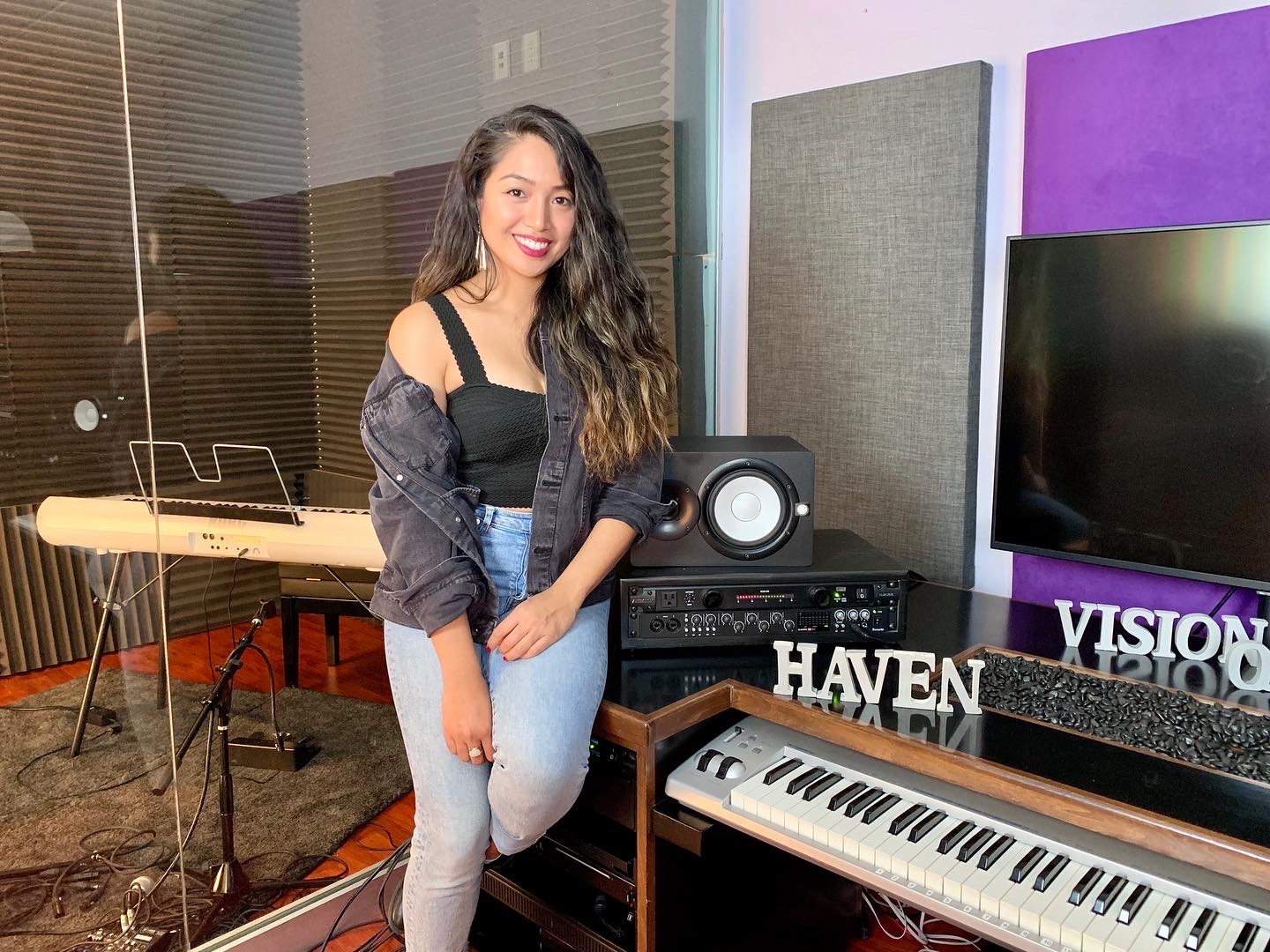 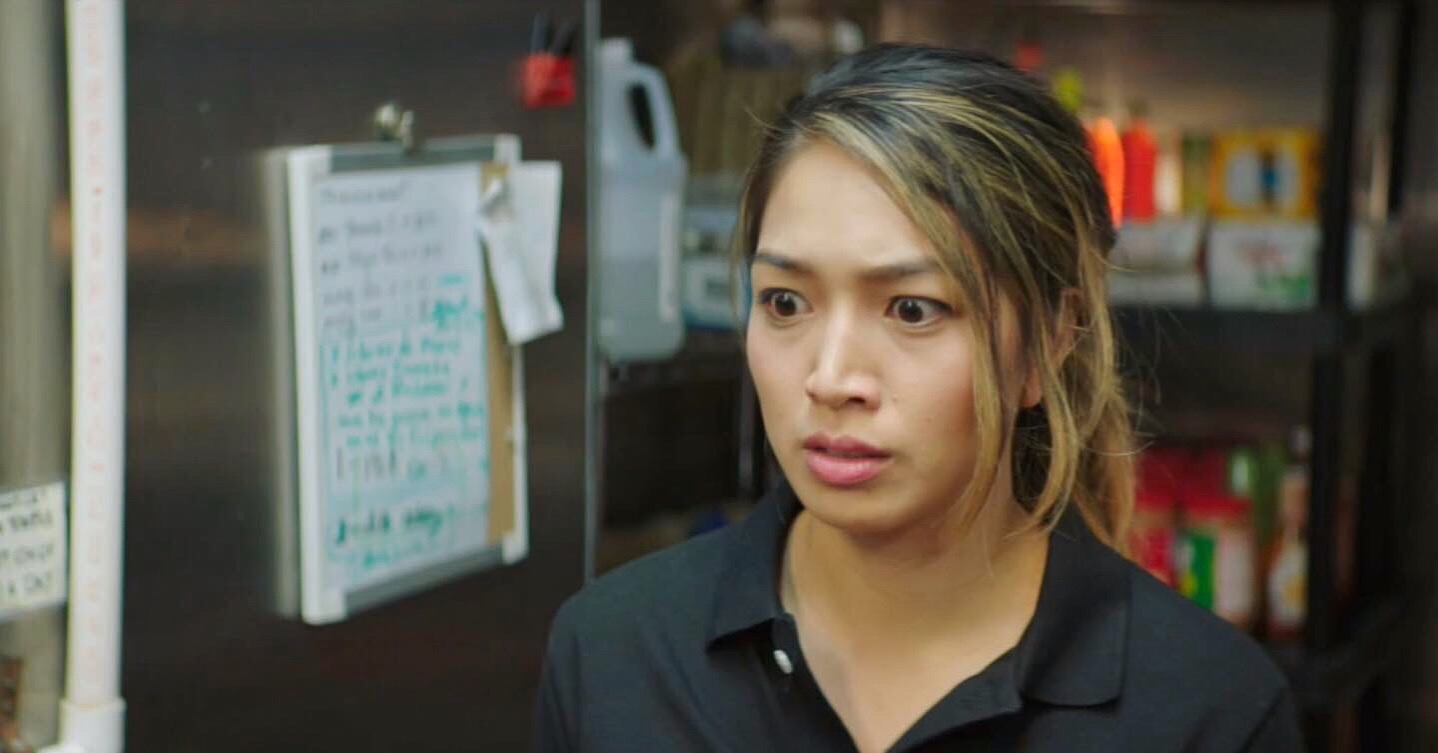 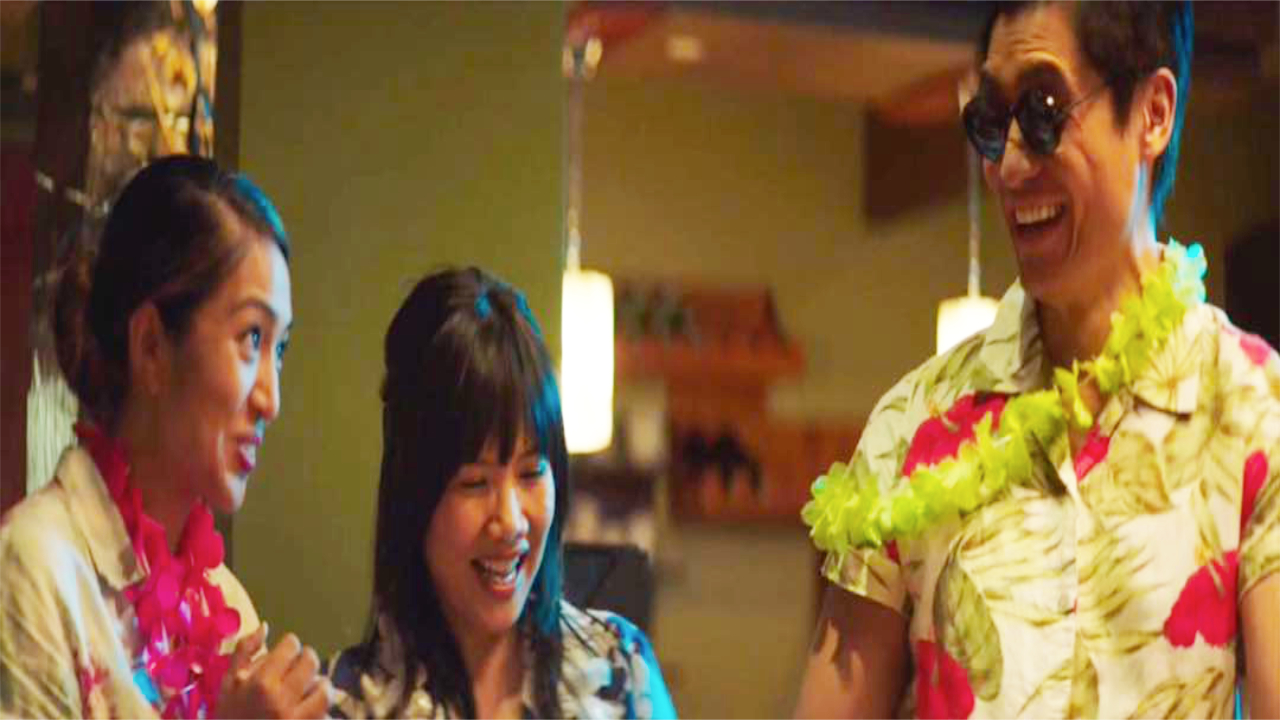 Alright, so let’s move onto what keeps you busy professionally?
I am a singer, actress, and influencer. I believe that my voice – whether in a song, scene, or video on my social media – allows me to inspire others. My voice is valuable not because it sets me APART, but because it allows me to move and CONNECT to others in a powerful way. Growing up, there weren’t very many girls or women who looked like me on tv. But ever since I was a child, it was my biggest dream to be a part of breaking those walls. Now, I am most proud of breaking barriers for Asian Americans in the entertainment industry. I believe that my success in film, television, music, and social media can inspire a little girl who may look like me to believe in themselves and their dreams. I am proud that my growth and success in the entertainment industry is a testament to the possible success of future generations. My journey to get to where I am has not been easy, but it has been worth it. At the age of 3, my parents (two professional singers) trained my older sisters and me to sing. Eventually, when I turned 5 years old, my sisters and I formed a singing group called “The Three Angels”. We sang all over the Sacramento region; for NBA sporting games, state festivals, private parties, and social events. At 15 years old, my sisters and I began writing our own music with our talented cousin, Rogeniv. Shortly after high school, we were scouted by a management team in New York. We moved to New York and had the opportunity of performing on stages such as the Prudential Center and the Apollo Theatre, where we received a standing ovation. While living in NYC, we were shopped to different major record labels. During this time, we faced a lot of adversity because of our ethnicity. We were three asian girls who sang R&B/Pop. After two years of hustling in the Big Apple, and over a decade of performing as a singing group, my sisters and I decided to move back to Sacramento and focus on settling down. When my sisters and I moved back home, I took an acting class and instantly got the acting bug. As soon as I got the bug, I moved to Los Angeles to study and pursue a career in acting. I’ve been in Los Angeles for four years now. Within these past four years, I’ve been a part of television shows such as Netflix’s “You”, Showtime’s “The L Word”, and I starred in a feature film called “The Girl Who Left Home”, written and directed by Mallorie Ortega. It is a movie musical based on a Filipino-American story. The film has yet to be released and will premiere very soon. Overtime, I’ve learned that perseverance, hard work, faith, and patience are necessary pillars for success. The journey to success is never crystal clear and sometimes, your faith has to be in the driver seat, especially if you’re in the entertainment industry. I also learned that rejection and failure are necessary ingredients for success; you must be acquainted with both, but never complacent in its company. 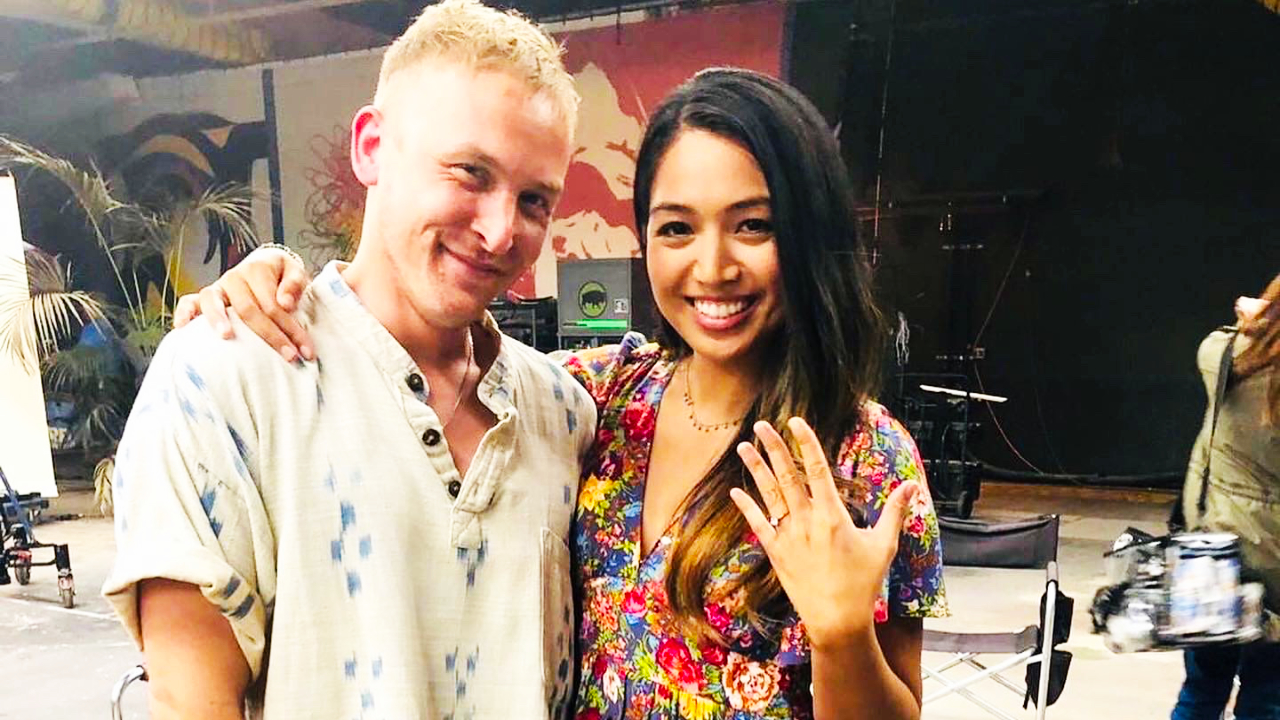 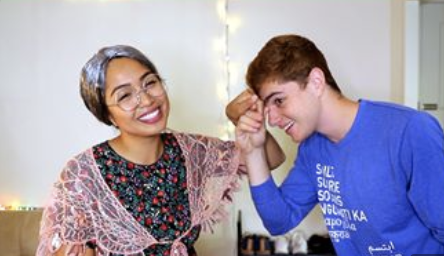 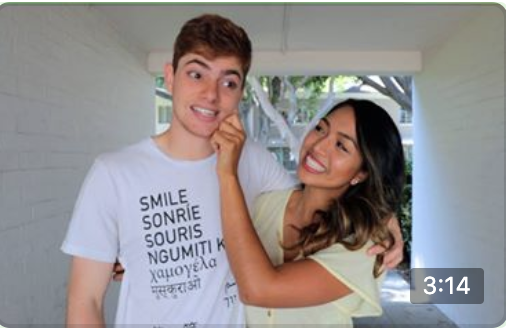 If you had a friend visiting you, what are some of the local spots you’d want to take them around to?
If my best friend was visiting the area, I would, of course, encourage them to visit the popular staple places in Los Angeles such as Disneyland, Universal Studios, and Portos. I would tell them to check out Little Tokyo in DTLA and eat some delicious food across the street at Marugame Monzo. They should also have some food at the Grand Central Market and maybe head to Smorgasburg, on a Sunday. If they’re feeling fancy, they can eat at Aroma Coffee and Tea in Studio City for a quaint ambience and later that evening, check out Perch for some drinks and a nice view of the city. BUT, If my friend REALLY wanted to check out cool spots in the Los Angeles area, I would have them try some yummy boba drinks at Cape Republik in Cerritos for a blend of filipino flavored boba drinks and desserts. Also, for yummy Filipino food, they should check out HiFi Kitchen in Los Angeles or Gerry’s Grill in Artesia. If they’re 21 and over, I would love to have them stop by The Brewyard Beer Company in Glendale. They have an amazing calamansi lime beer. I would also have my friend relax at Crystal Cove State Beach near Newport Beach CA (instead of the popular beaches in Los Angeles) because it is so beautiful and less crowded. Lastly, I would suggest my friend to go online and check out Lokels Only, a team who promotes local companies in Los Angeles, for more cool companies and local food places to visit! 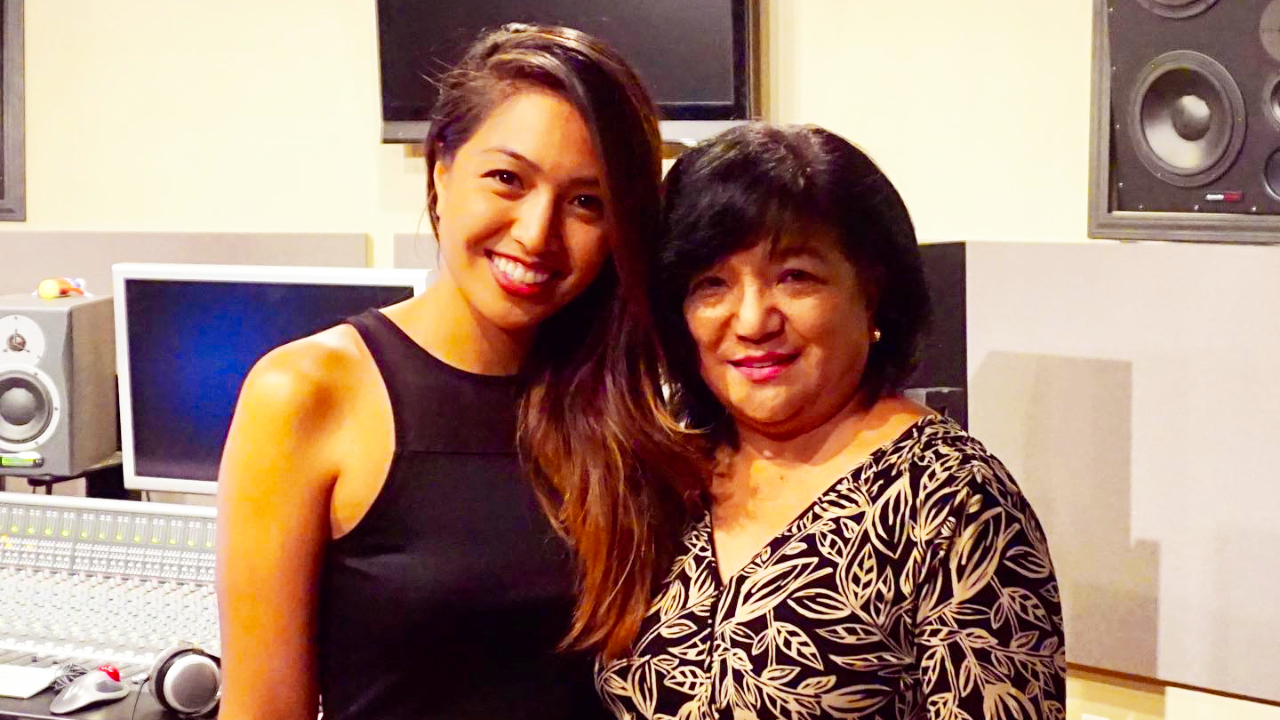 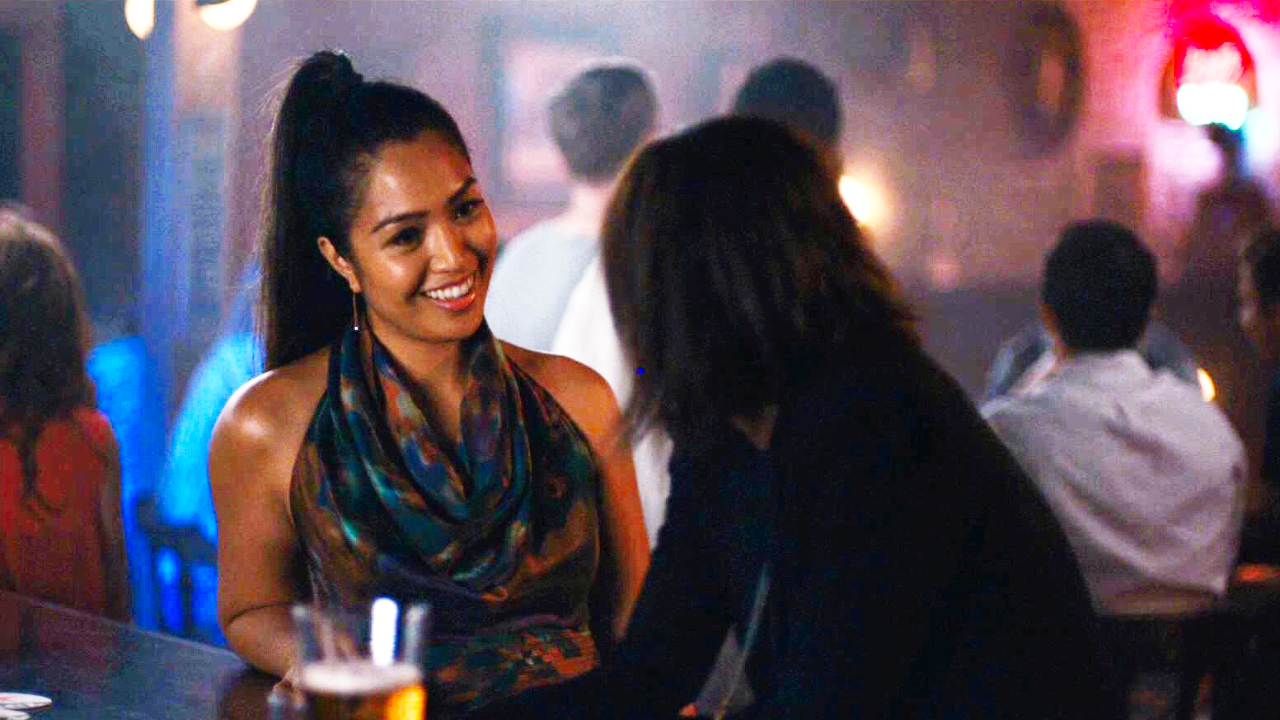 Shoutout is all about shouting out others who you feel deserve additional recognition and exposure. Who would you like to shoutout?
The Power of Now and A New Earth by Eckhart Tolle are two books that changed my life. These books define how the ego affects our lives on a daily basis. After reading The Power of Now and A New Earth, I decided to confront my relationship with both the past and the future, and felt a deeper sense of gratitude living peacefully in the present. Although, from time to time, I still have to remind myself to live in the ‘now’, I am so grateful that Eckhart Tolle’s books have opened my eyes to a greater sense of awareness.