We had the good fortune of connecting with Hisham Dahud and we’ve shared our conversation below.

Hi Hisham, is there something you believe many others might not?
I disagree with the idea that you must focus and be great at only one thing. In today’s age, I really believe the more skills you have – even if you’re only novice at them – the better positioned you are for advancement. The more working parts you can work yourself, especially in the early stages, the faster you’ll get to where you want to be. Over my career, outside of knowing how to write and produce music, I’ve picked up countless other skills that’ve played a massive role in getting me where I am today: Marketing Social media strategy Music business operations Copyrighting Photography Photoshop and design Video editing Camera operation Networking Creative writing Public speaking The list goes on and on. Am I great at all of these? Of course not. But I’m more than competent at all of them, and I’m getting better and better all the time. I didn’t want to just be a musician. I didn’t want to just be an “industry guy”. I didn’t want to be just an educator. I didn’t want to just be a technologist. To me, it’s all one thing. They’re all me. There’s a great book that came out recently that totally backs this up: “Range” by David Epstein 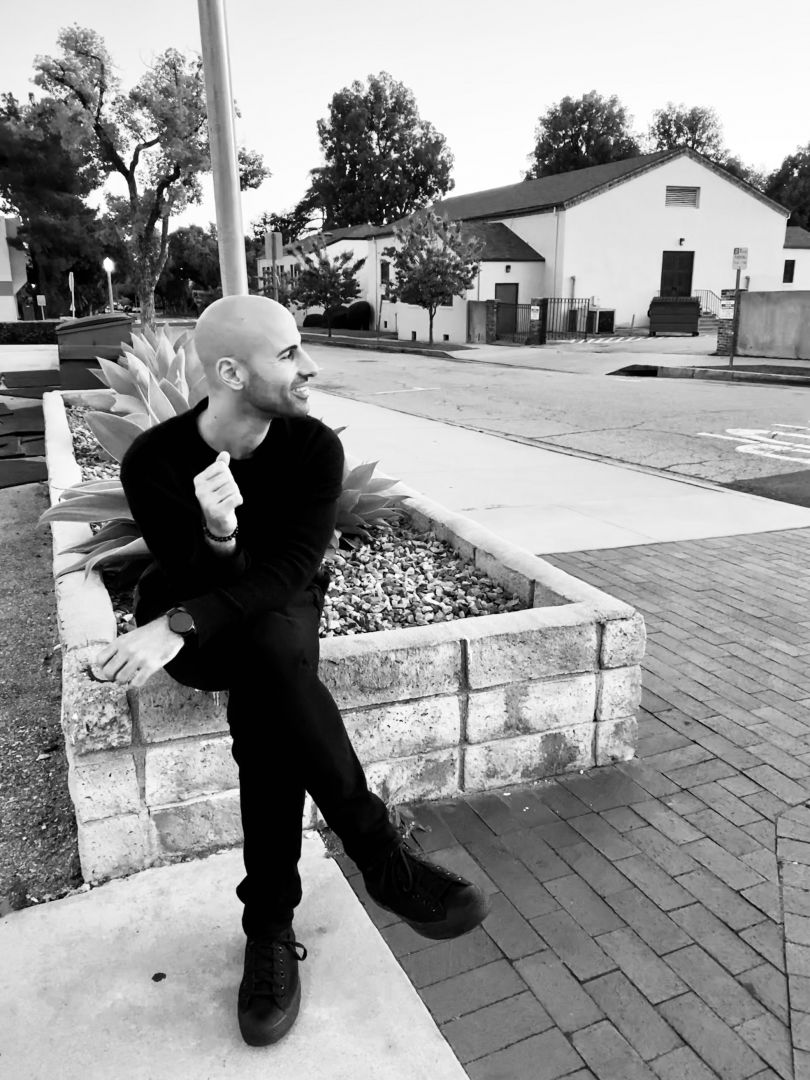 Let’s talk shop? Tell us more about your career, what can you share with our community?
After putting my music career on hold while I built a separate career in the industry, 2020 saw the launch of my artist project Rizik. It came during the onset of quarantine in America due to COVID-19. I felt as though the universe was telling me, “hey man – there’s no better time than right now.” So I kicked off with a few singles and it’s been going very well, surpassing a million streams in just a few months and label offers already on the table. I put away my native instrument of the drum set in favor of the piano, but the project is already evolving rapidly. Like many others I’ve begun the product of being influenced by artists I like, but the more I work on it, the close I am to finding, well, ME. I have no idea where this is taking me… but I trust it. 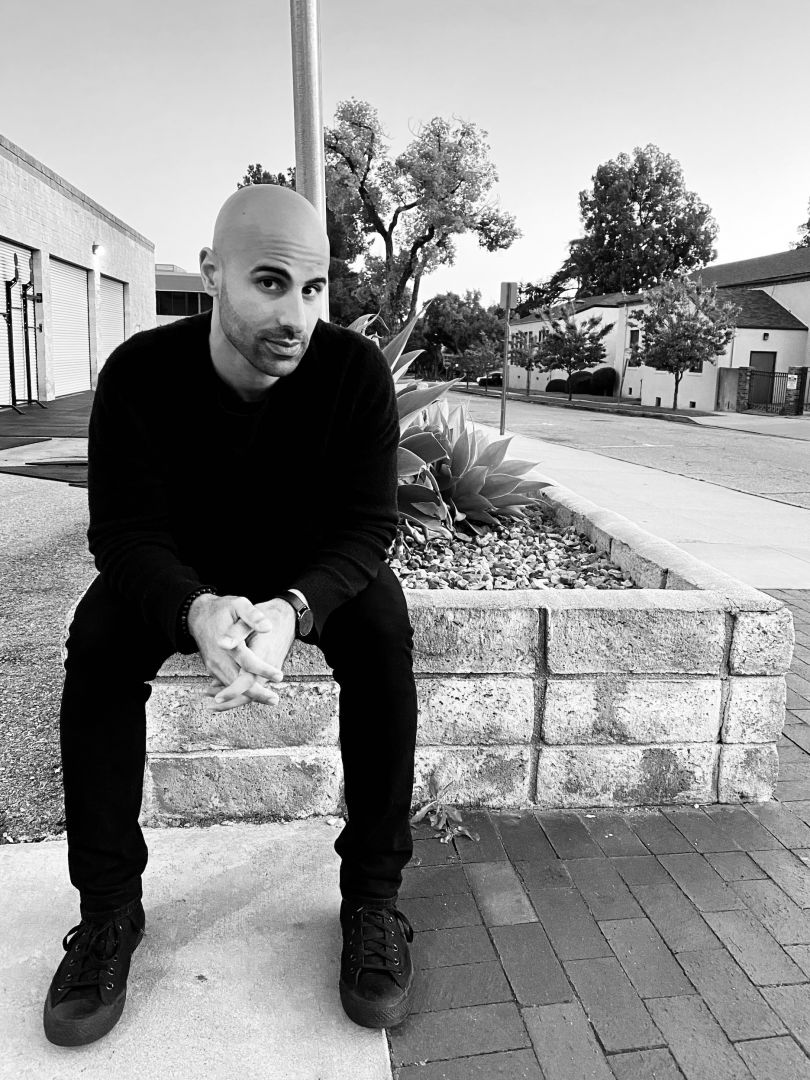 Any places to eat or things to do that you can share with our readers? If they have a friend visiting town, what are some spots they could take them to?
Oh man, this list would be MASSIVE. But the shortlist: A coffee at In Sheep’s Clothing Dinner at Bavel Korean BBQ at Dan Sung Sa Drive the Angeles Crest Highway for some twist mountain fun See a show at the Hollywood Bowl Chill on the beach in Laguna Browse the Last Bookstore See the views in Malibu I can really go on and on here. 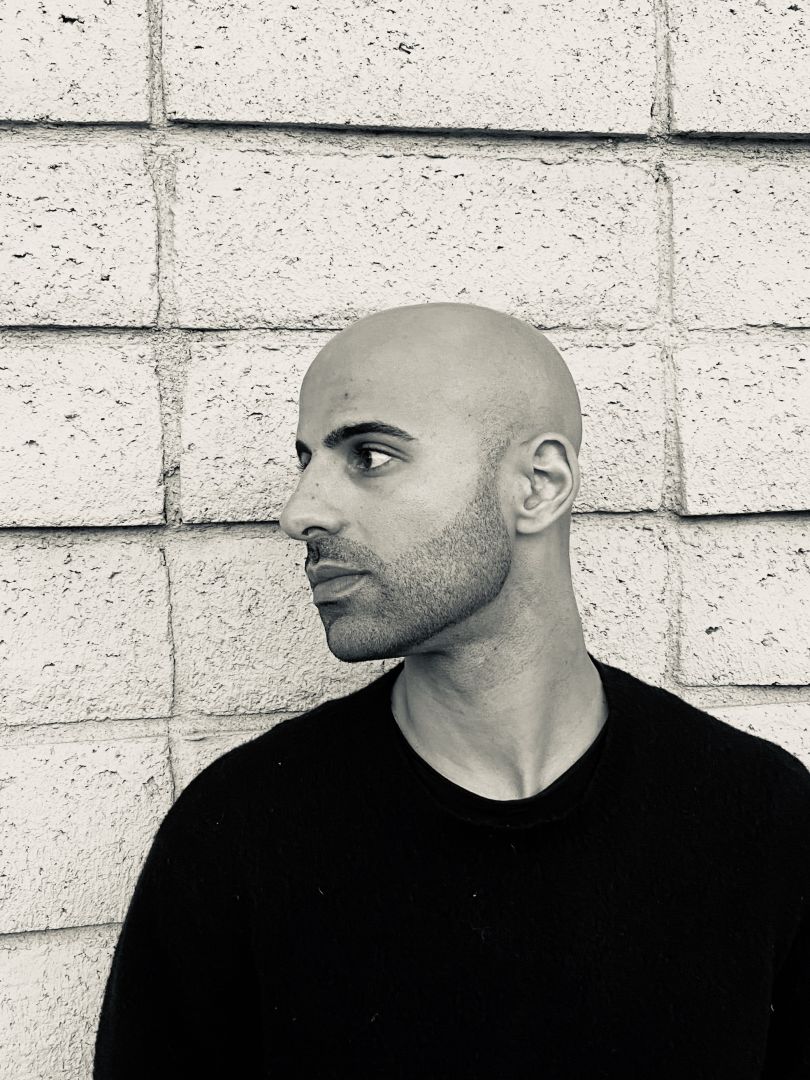 The Shoutout series is all about recognizing that our success and where we are in life is at least somewhat thanks to the efforts, support, mentorship, love and encouragement of others. So is there someone that you want to dedicate your shoutout to?
There are countless people who’ve helped me along the way. I am absolultey the product of many influences. This is my shortlist, and why: MY PARENTS – How can I not start with them? They sacrificed so much as first-generation immigrants to have me born in the United States, pinch pennies to send me to the best schools, allowed my creative side to flourish by buying me instruments, had me involved in so many activities… I simply won’t exist without their loving influence. GIAN FIERO – My greatest mentor in life. He believed in me first and has been instrumental in helping me forge the path that I have. What began as a professor/student relationship has molded into a friendship that will live forever. Literally could not have done this without him, I will forever owe any success to him. RAMI DAHUD – my older brother has always been a huge influence on me, but it was those early years of my childhood where he explored my many passions right along with me. From music, skateboarding, pro wrestling, movies… we shared a lot of interests and he fueled many of them. He also was the first to get me into physical shape and focus on athletics and healthy eating, as well as take my words and word choice seriously. MICHAEL FIEBACH – He gave me my first break in the industry. He saw something in me enough to offer an internship with DJ Shadow, and we went on to launch a company together. That company took me around the world many times living a dream of working with A-level artists. He molded me into the marketer I am today. I would not be anywhere close to where I am now if it wasn’t for Mike. BRUCE HOUGHTON – one of the most generous people I’ve met in the music business, Bruce was the first to gave me a platform. He took a chance on me to write for his blog Hypebot and gave me my first voice in the industry. I never once took it for granted. I was so proud to represent him and his brand that I would be up all night writing even the most basic of blog posts, just to keep proving to him I was worth having around. KYLE BYLIN – Kyle was my editor at Hypebot and went way above and beyond to guide me toward meaningful conclusions. What’s funny is that I was a fan of his first. I would never miss his articles. To have him looking over my shoulder was priceless. MICHAEL GARY – Even though Mike and I weren’t related, he always felt like an older brother. He taught so many life lessons and guided me toward things that have stuck with me to this day: hip-hop culture, political activism, the arts, Los Angeles culture… he really saw the best in my when I was a kid and nurtured me beyond measure. I owe some much to him. TOM HOLKENBORG (aka Junkie XL) – Even though he’s been my client for many years, I can’t help but be influenced by Tom. I was a fan during his electronic music days and began working with him right when he began his career as a film composer. The way he runs his company, to the way he dedicates to music, to the way treats me, to the insane levels he’s reached… I strive to model that in so many ways. 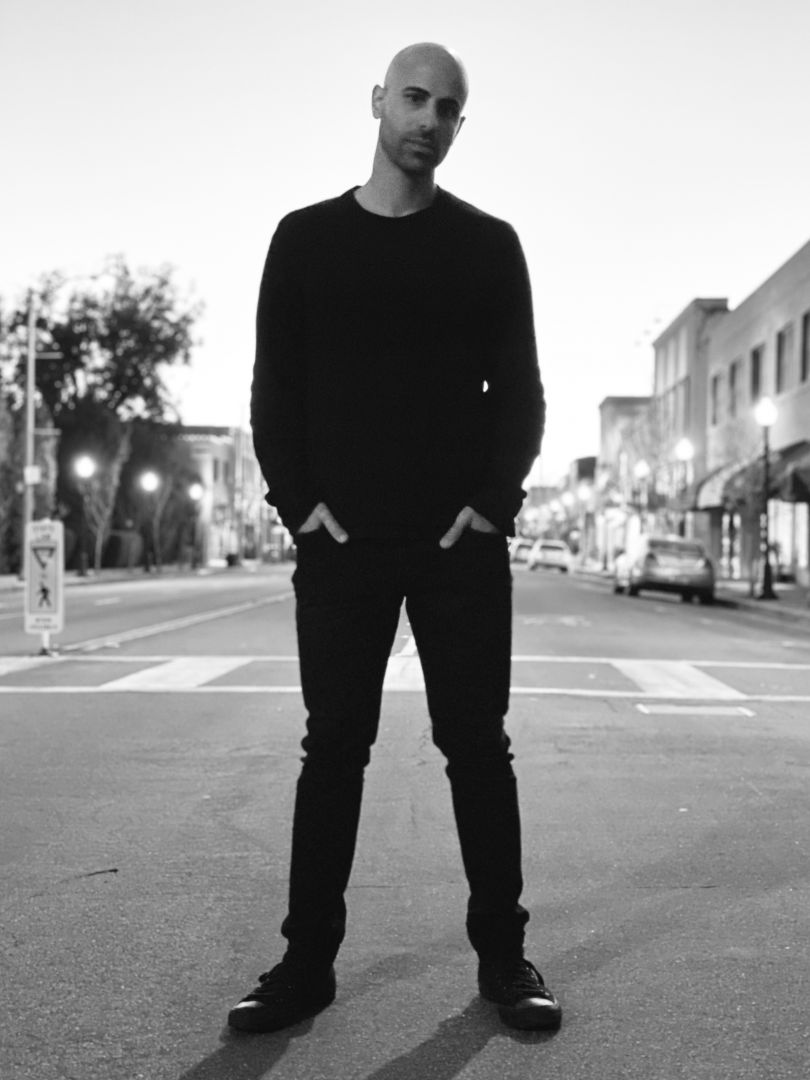