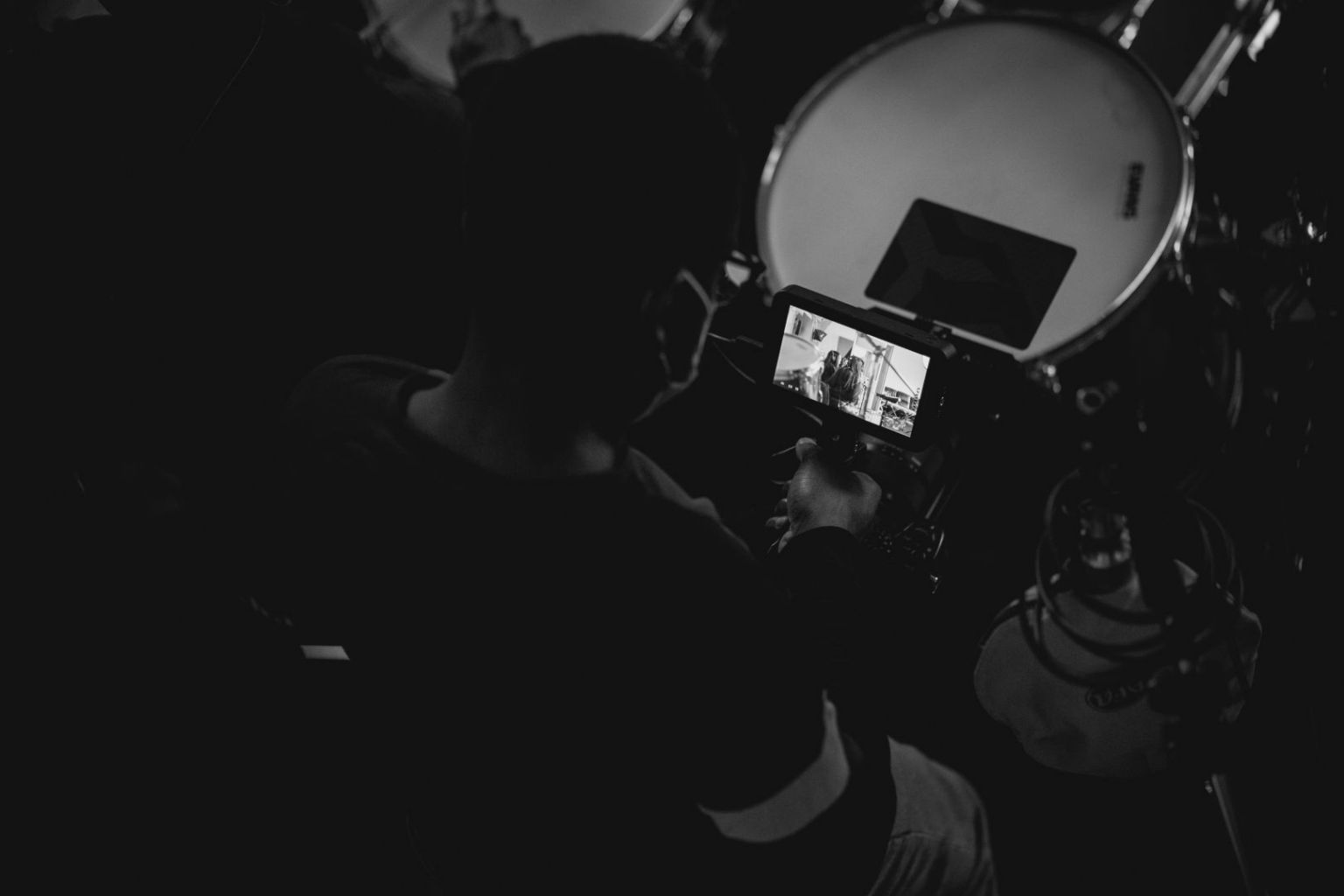 When I was younger, I tried the more traditional job roles because they came accross as the only viable career options in life. Although i’m now in a creative career, I’m glad I had those experiences, as they were the fuel that launched me into the creative sector. I was fortunate enough to see other freelancers live out their dreams and decided to follow suit, as it was now a viable option in my mind. I always said to myself, I should at least try it and if it doesn’t work out, at least I won’t have the regret. Fortunately for me it did. Read more>> 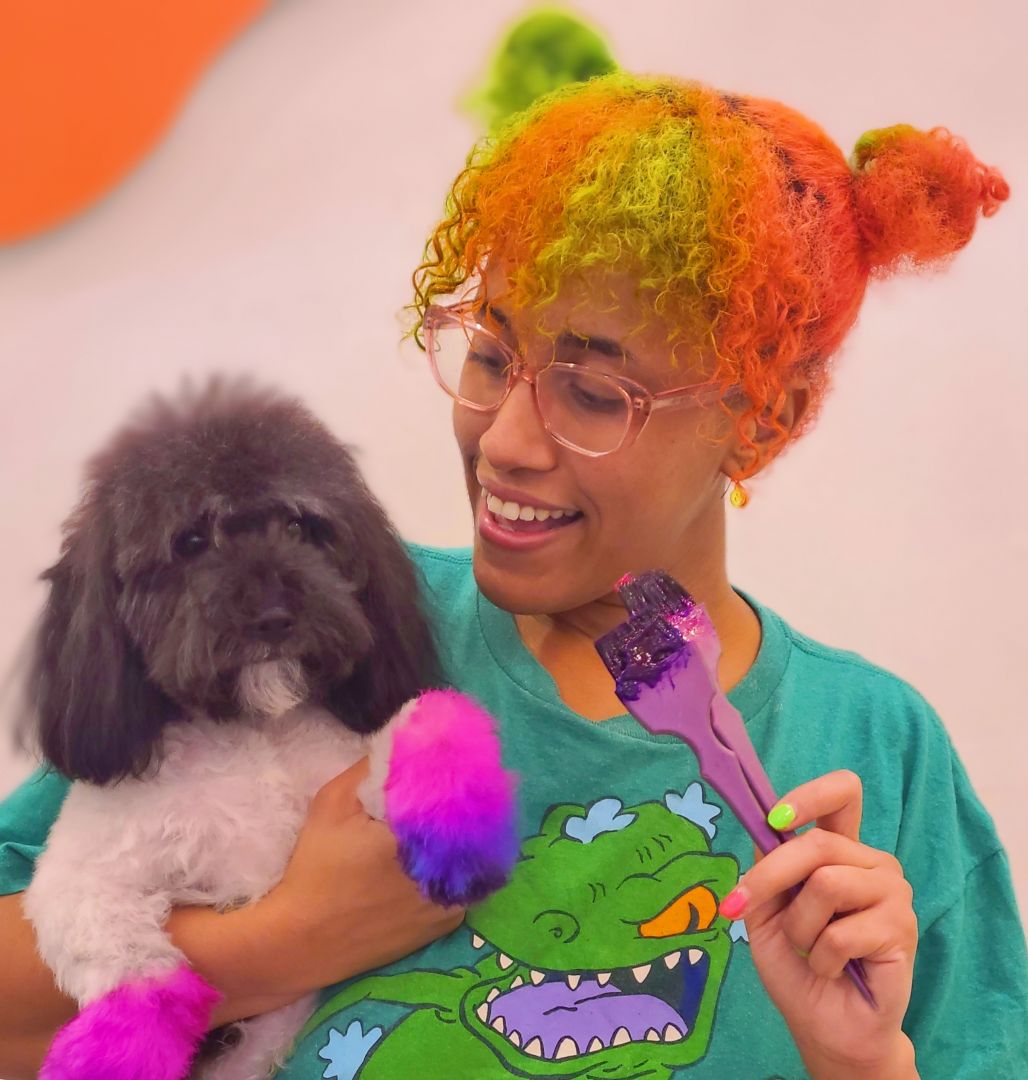 I grew up wanting to be a vet but soon realized that sick animals and math weren’t my thing! So I fell on the idea of becoming a Pet Stylist! Dogs and creative grooming suits me so well. I can’t remember a time in my life where I didn’t have animals or an obsession with wild colors. This career path came so naturally to me, I enjoy the time not only with the animals but with their parents, I love helping people keep their fur babies looking like themselves and clean once again for some big cuddles! Read more>> 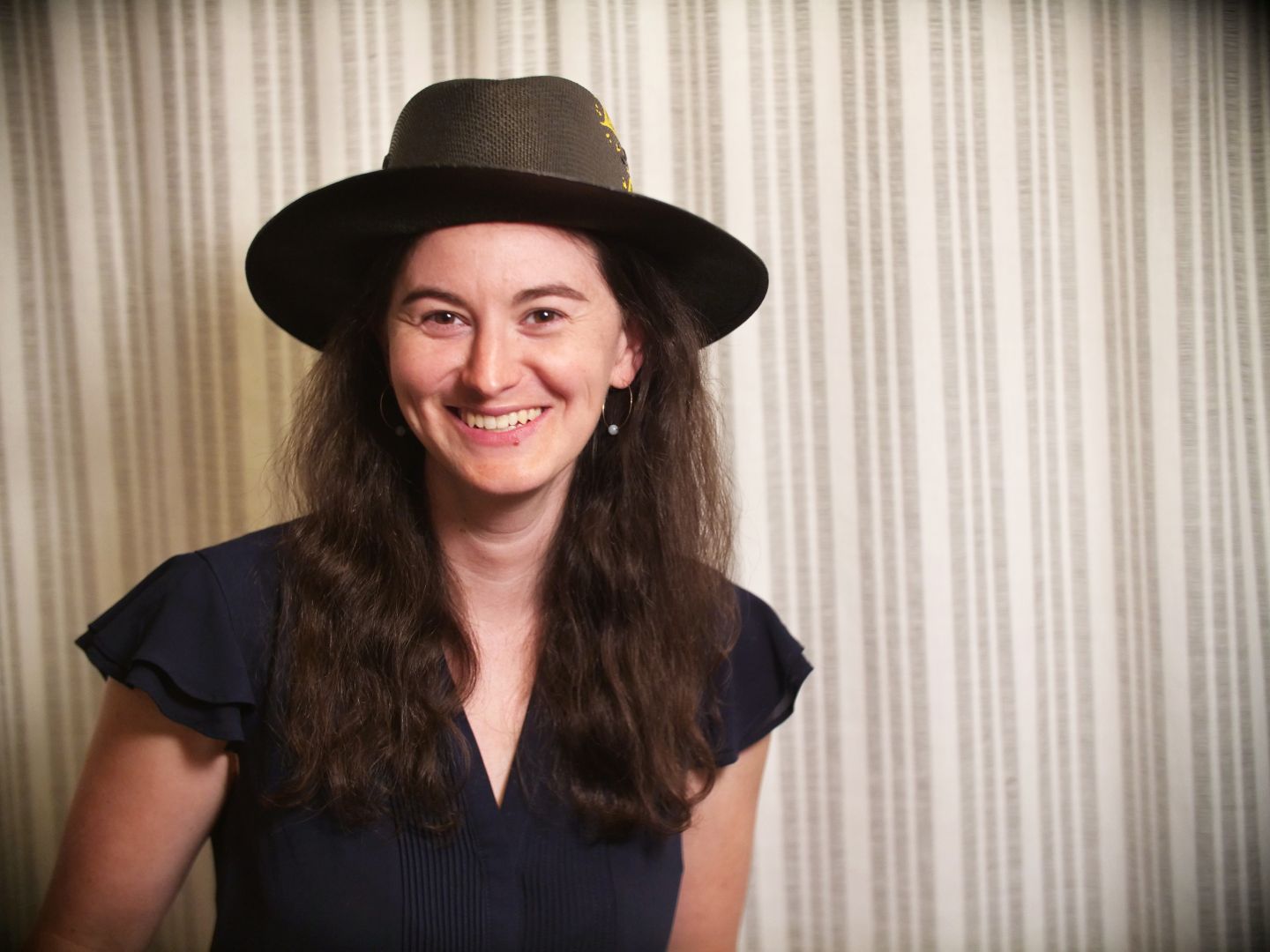 I decided to pursue a creative career in graphic design because it’s something I love doing. It’s an expressive field and a communication art form. Originally, I enjoyed drawing and painting for many years then a few years ago I decided to become a graphic designer. It was more practical and allowed me to be highly creative. In addition, I am extremely passionate about typography, branding, photography, illustration, packaging, and layouts. I have become proficient in the Adobe Creative Suite which has expanded my creative skill set. Read more>> 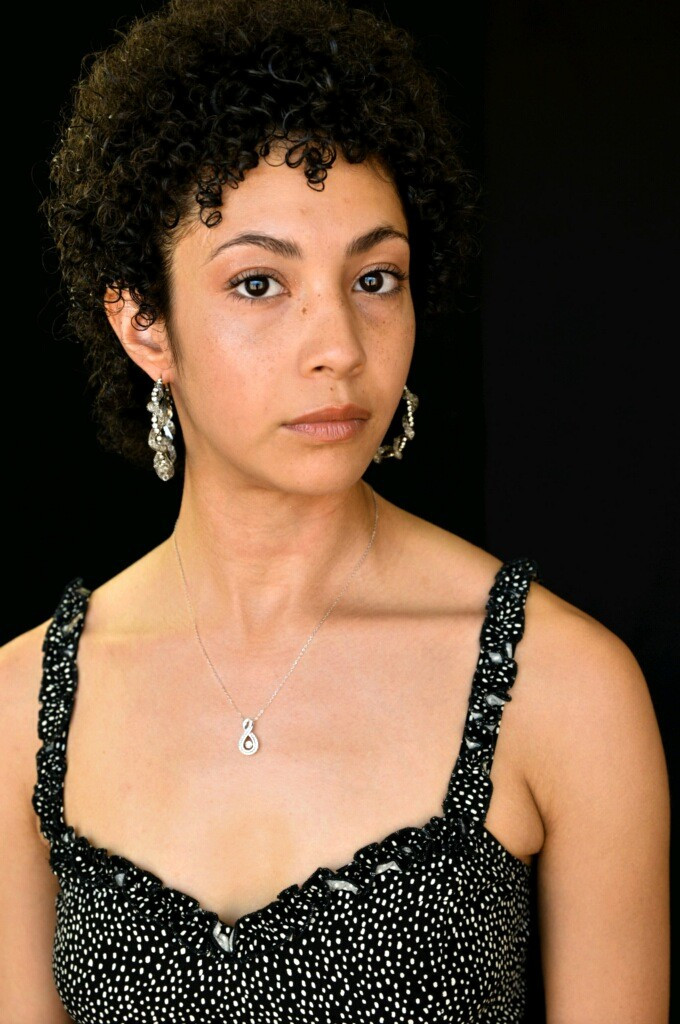 I pursued an artistic career after taking my first photography class in ninth grade followed by AP 2D art in my sophomore year, which granted me the opportunity to explore and create my ideas through photography. Since the age of four years-old on my cross-country road trip with my mother from Illinois to California, I have always loved capturing photographs and documenting through a camera lens. In high school, my mother bought me my first DSLR camera, a Canon Rebel t3i. I immediately began creatively directing amateur photo shoots around Los Angeles with my high school friends; creating bodies of work before even understanding what it meant to create a photographic series. Read more>> 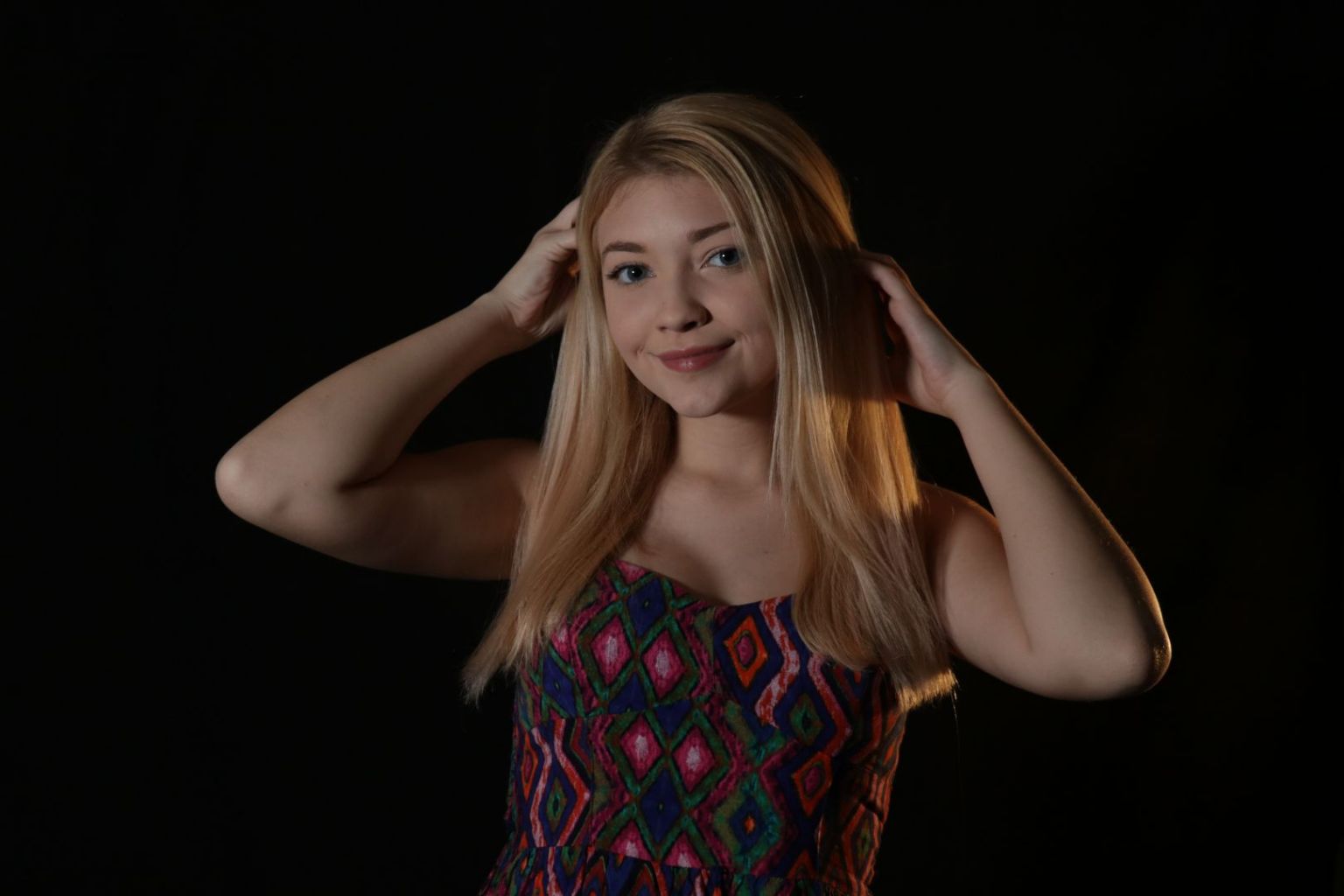 Growing up I was always asked what I wanted to be when I grew up. I knew from a very young age that I was drawn to the arts and anything “different”. So when 4-year-old me discovered that the TV shows I would watch had real people like myself, I told my parents that is what I want to be. I wasn’t meant to fit in so acting allows me to be whoever I want even if that is not who I am in real life. Creating unique characters with strong backstories and presence is one of my favorite things about what I do. I also love that even though my career is acting, there is always something new being added or changed within that category. Read more>> 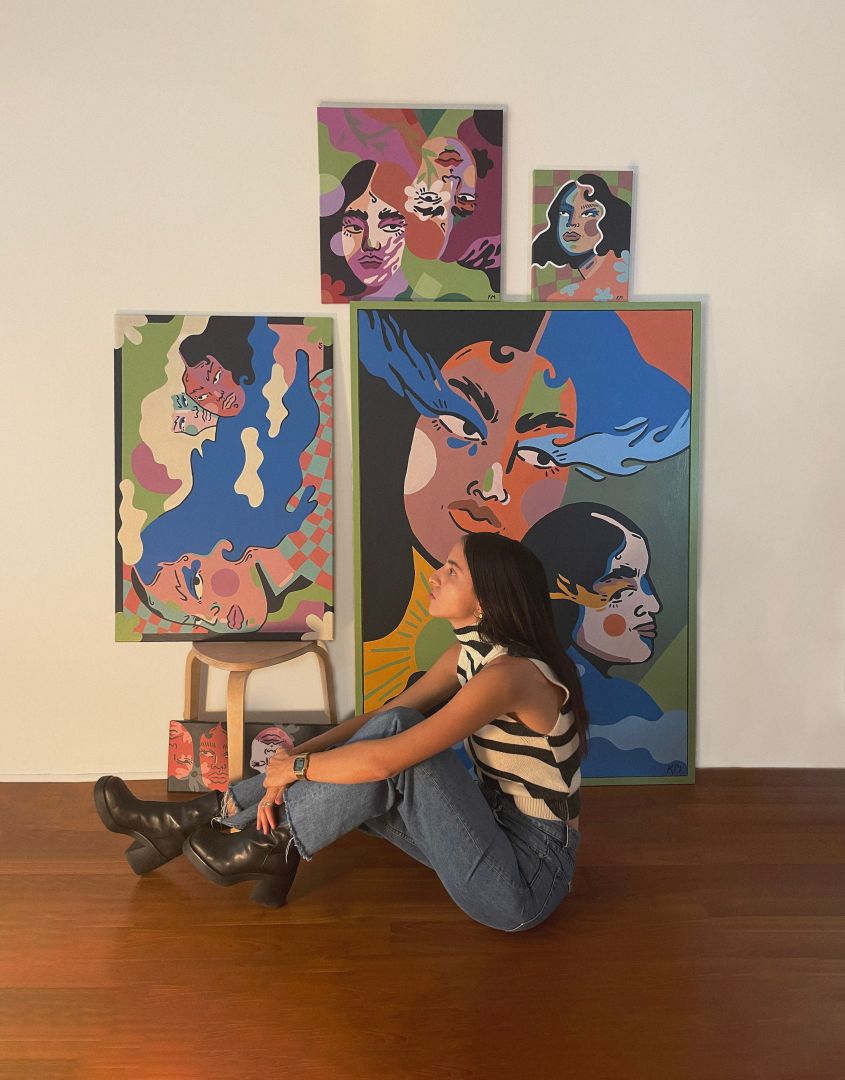 For so long, I didn’t think it was possible for me to be a full-time artist and illustrator. I always thought that art would be a big part of my life, but on the side of whatever ‘realistic’ career I was doing. So instead of studying illustration in school, I studied design so that I could still work in the creative field even it meant treating illustration as a side hustle. After 5 long years grinding away in advertising, I finally decided it was time to take my passion for illustration and art, and fully dedicate myself to the craft. I’ve been full-time freelancing for a bit over a year now, and it’s been so incredibly rewarding. It finally feels like I’m doing exactly what I’m supposed to. I’m able to take on projects that align with my value system, and allow myself to explore creatively in ways I never had time to before. Read more>> 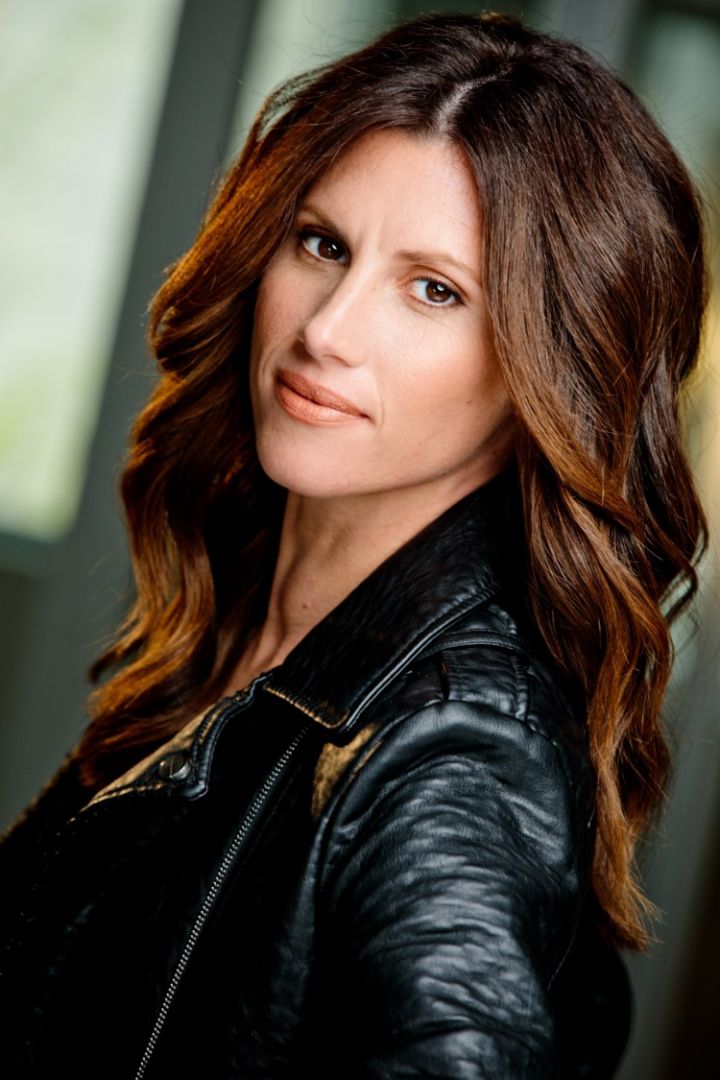 Since I was little the idea of “creation” was something extremely attractive to me. Being able to create something that could define who I am in this world, what I’m going to leave and what I’m gonna be remembered for in this world once I’m gone, has always been a question mark in my life. What we, as human beings, can create? The answer is EVERYTHING. But what I personally wanted to create was uncertain for me. Growing up I felt like I was developing a decent level of empathy and I was feeling connected to other people’s emotions in a certain way. That’s when it came up to my mind…I wanna create emotions. I wanna be an artist of emotions. The art of acting came to me at a certain point of my life where I really needed to find a way to be able to express myself and explore more of my personality. Read more>> 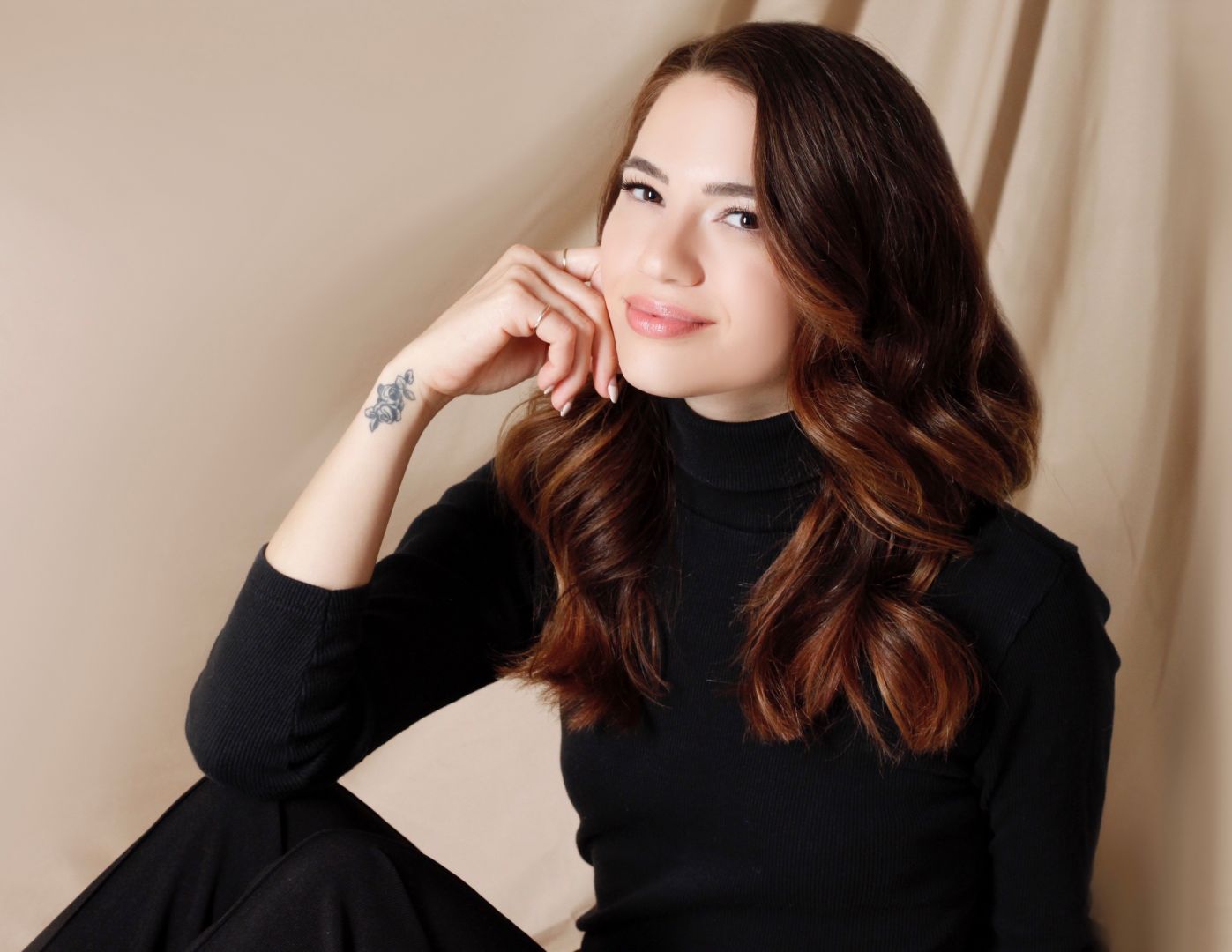 I decided to pursue a creative career because there simply was no other option. I just knew that I had to pursue a life in the arts because that’s who I am. I’m a creative being – and I am at my best when I can nurture and channel that energy. Expressing that creativity has, for me, undergone a steady metamorphosis over time. From my roots in the beauty industry, to film school and a new career in creating spaces for television, to researching and writing my first book, I am constantly growing and seeking inspiration. Over the years, I’ve picked up new creative skills to throw into the mix, where they intermingle and coexist with my other passions in an ever-widening rotation. My life has given me so many things. Boredom, thankfully, is not one of them. Read more>> 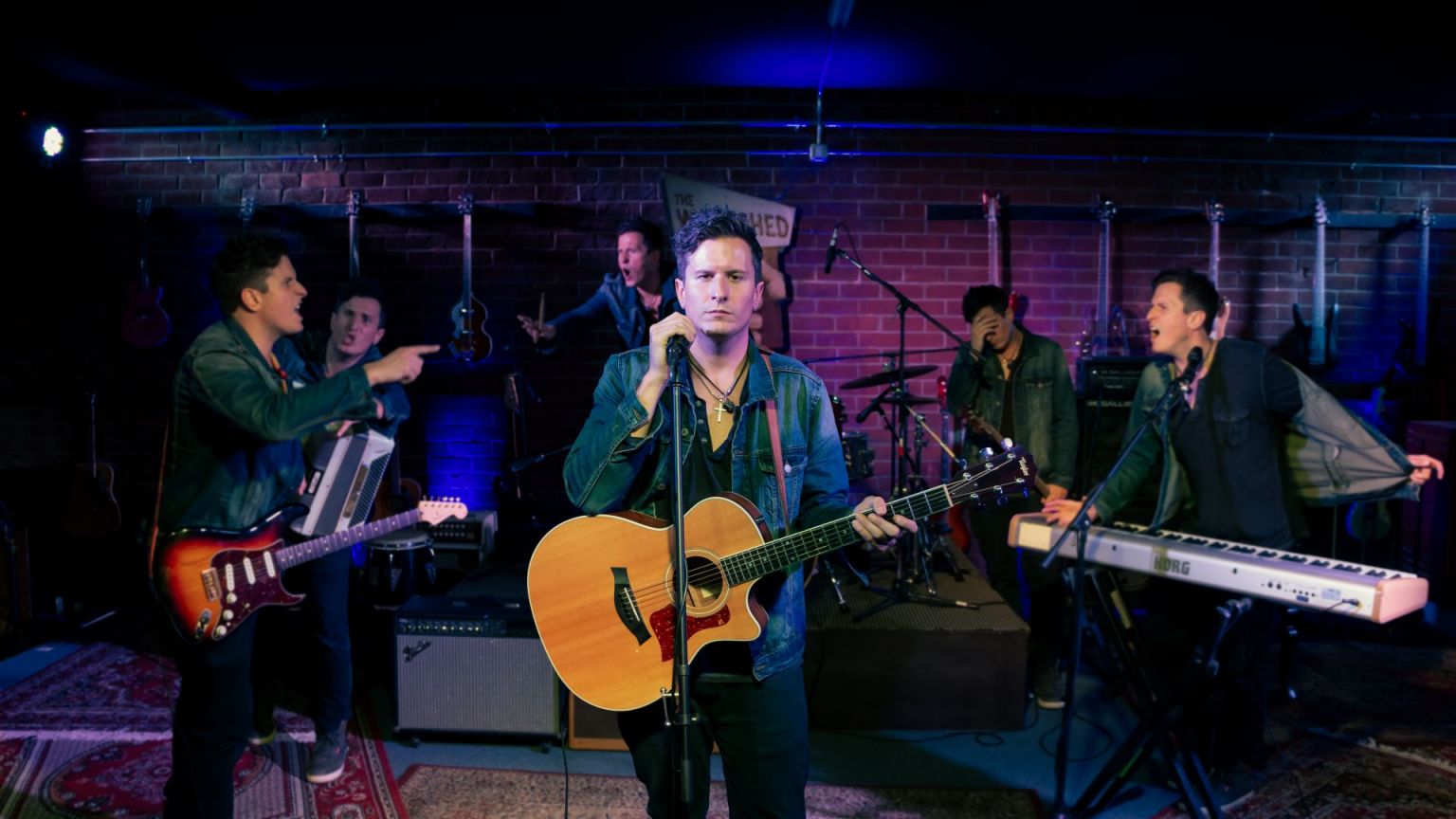 I discovered that I had perfect pitch when I was four years old, playing songs that I would hear out in the world by ear on the piano in the living room. After a few years of piano lessons, I began taking additional lessons or teaching myself how to play various other instruments and by the time I was 15 or so, I had become a proficient drummer, pianist, guitarist, bassist, vocalist, and others, so the desire to pursue music was really crystalized by the time I went to college. I was writing and recording demos, playing gigs at local restaurants or bars in Pittsburgh, but once I got the taste of playing on a real stage – with a real front-of-house system and a captive audience watching me – there was no turning back. Read more>>

Be proud of what you’ve built

What is the most important factor behind your success?

How has the Covid-19 Crisis changed how you think about work-life balance?