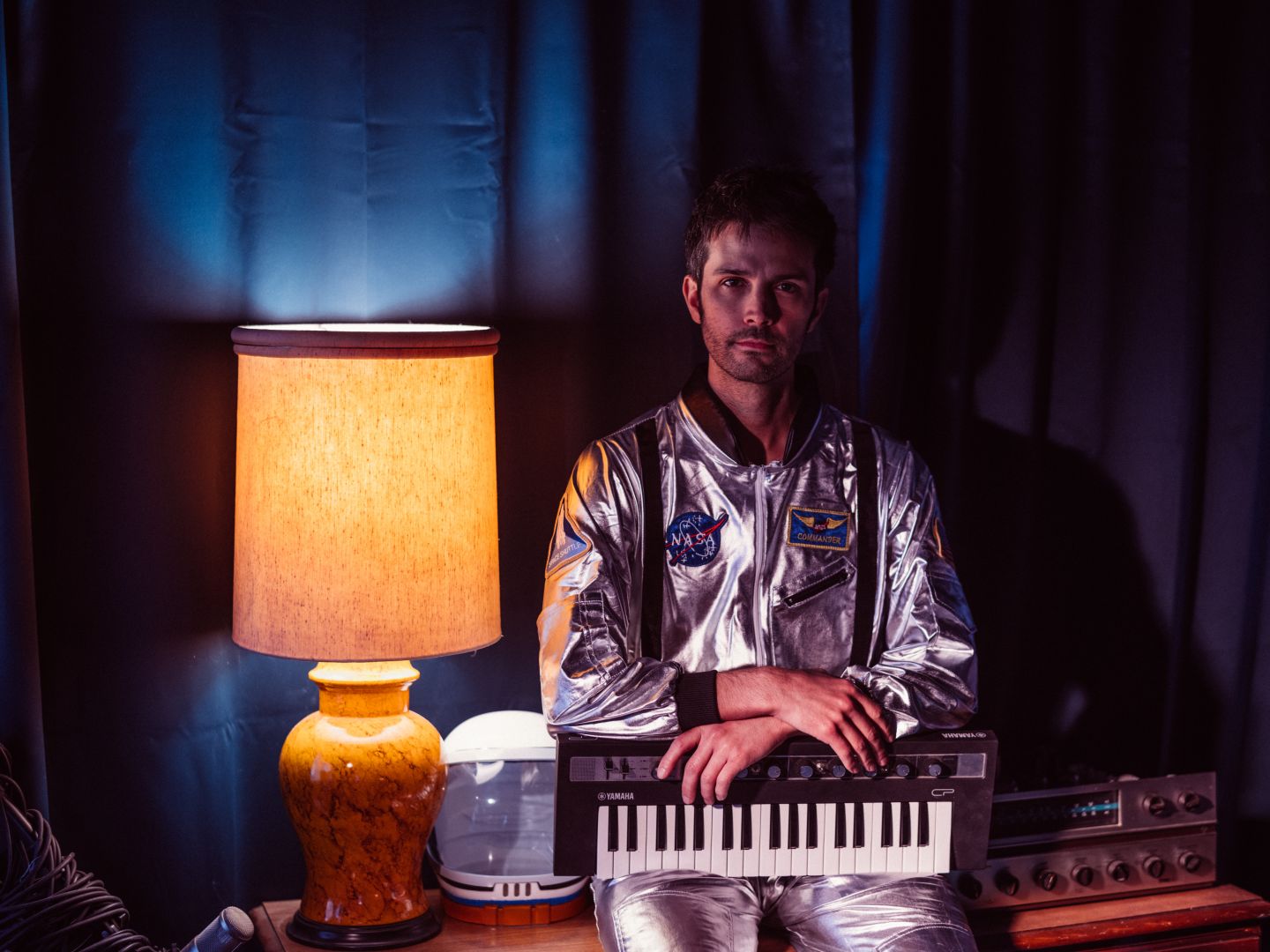 Having been on an art path since a young age (started ballet at 12), I think it has served various purposes at different times in my life: escape, comfort, expansion of spirit, exploration, curiosity, self worth, salary, ego and meaning. These days I’ve been finding dignity along the path of daily music growth. The challenges there are significant and the intrinsic reward from tangible improvement has been very satisfying. As for art as a career path, the why is complex. Aside from what I’ve mentioned above, Read more>> 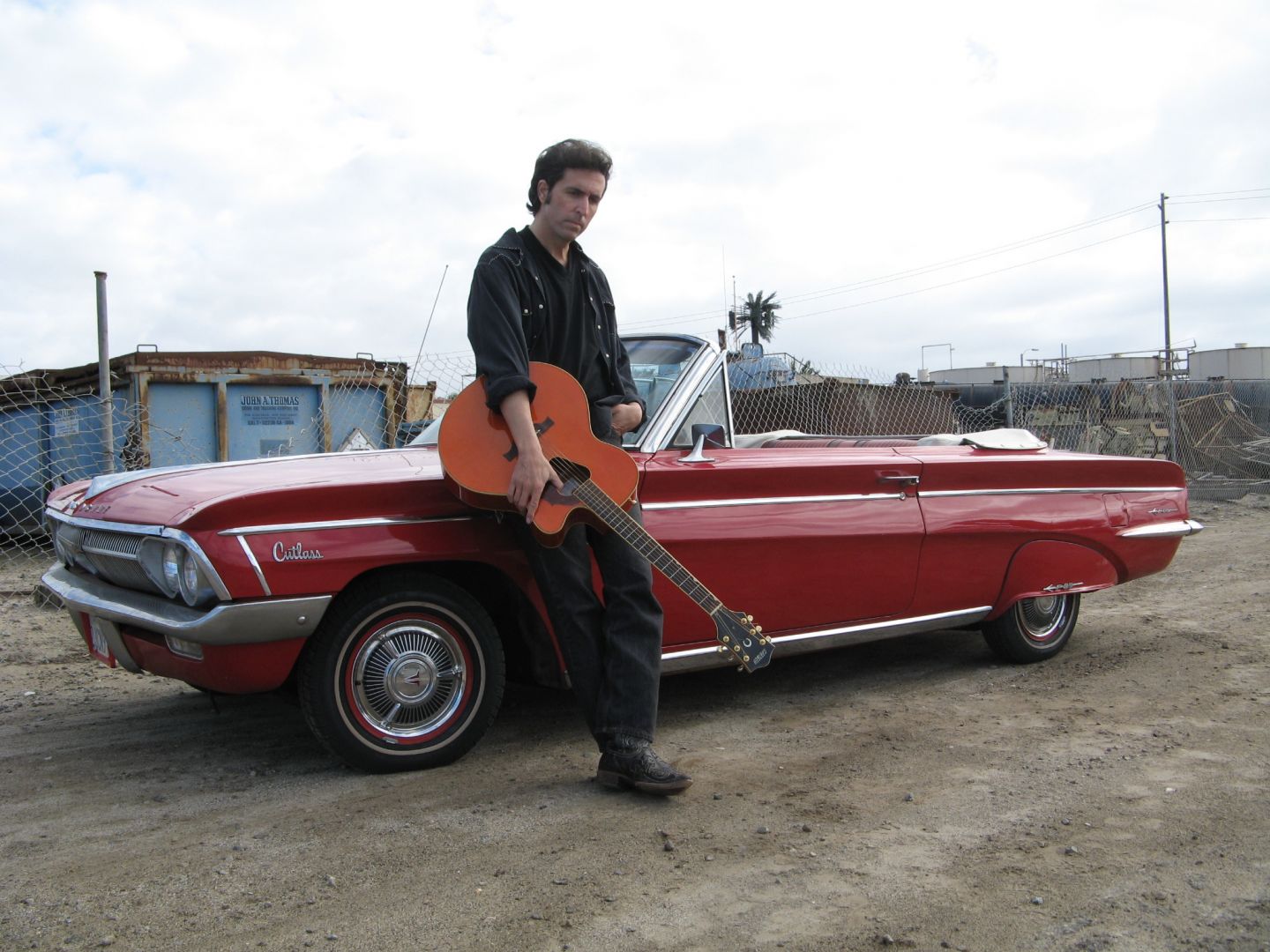 It was a matter of it being in my DNA – I never really chose to pursue it -I just knew when I was a small kid its who i was-I knew I was supposed to be a musician and songwriter – I’m talking five years old-It definitely chose me -like some divine inspiration put its hand on my shoulder and said this is who you are- It was a natural thing for me to pursue what I already knew I was. Read more>> 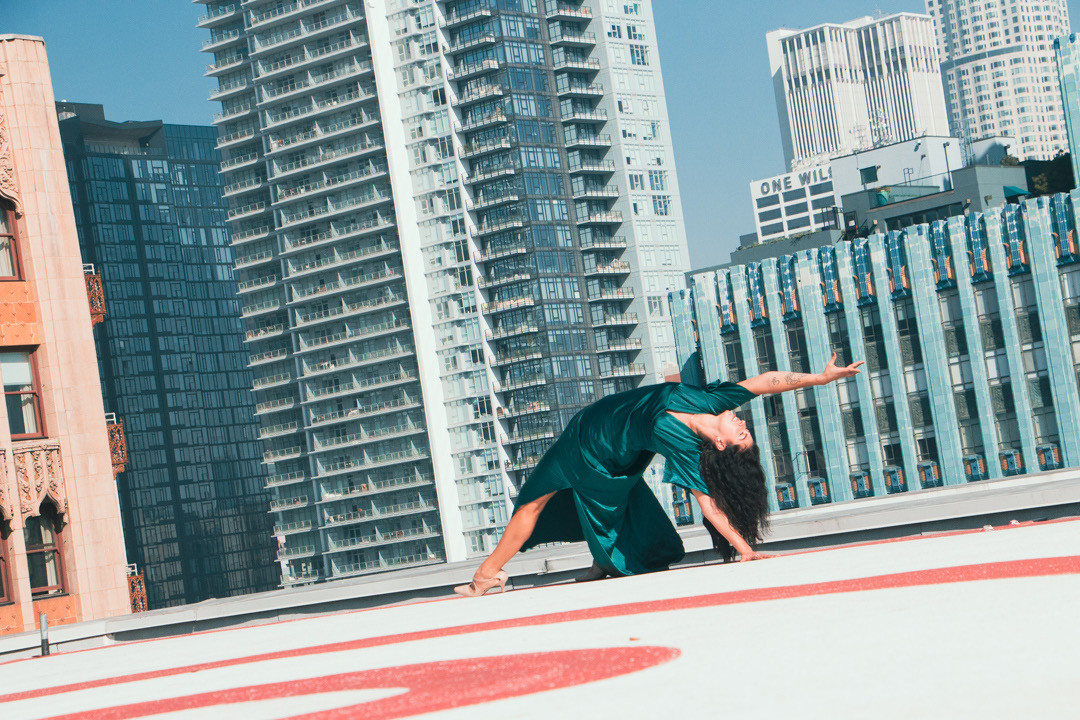 In all honesty because of passion & people. There’s so much to say and so much to do with so little time on this planet. We are lucky if we get 100 years here; so how do we share a laugh or message with the world? For me, it was following the passion of creative arts; the freedom of witty self expression in every form. Ive said it many times; I came to Hollywood training in Musical Theatre which then led me the yogic route and has, since then, complimented my creativity in expression. Read more>> 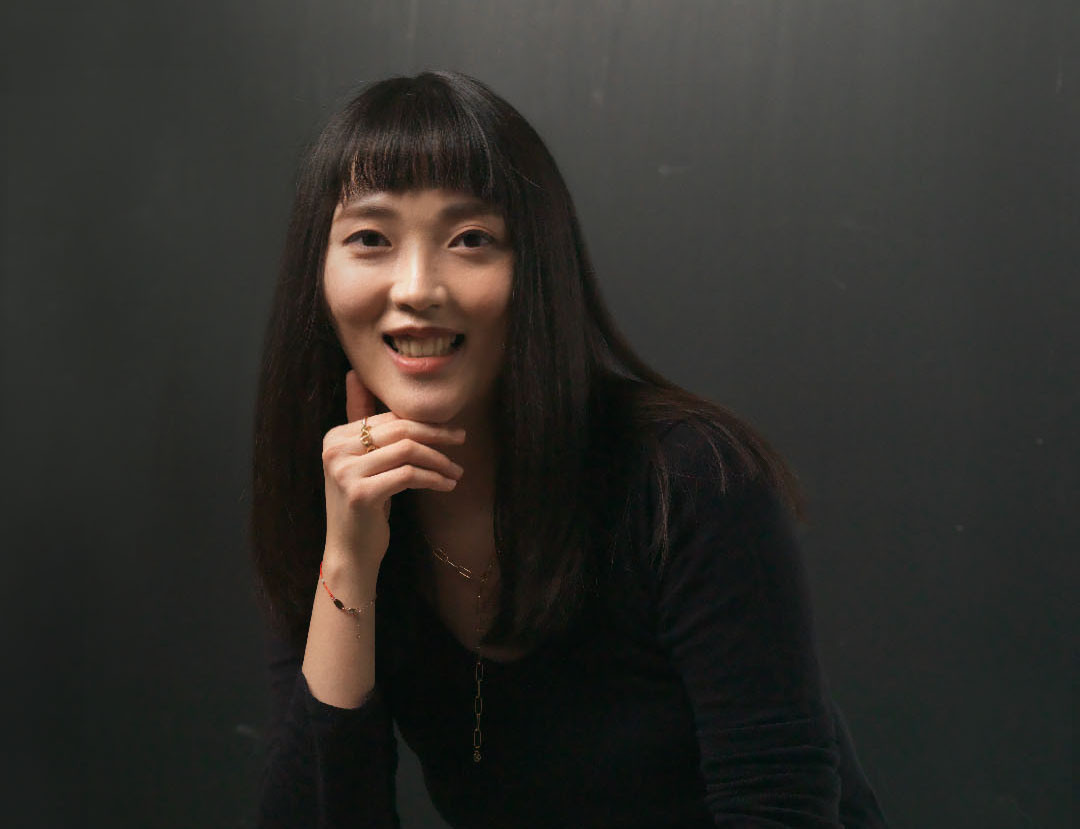 I like art. This is a simple answer. But for more in-depth one would be, I’m loving how art is able to bring impact to people. For me, art is intuitive and authentic. As it transforms to “design”, it becomes more practical. Since the form of art and design is fluid, they are easier to arouse people’s emotion and feeling as apply them into different purposes, whether it’s in advertisement or illustration form. In this way, I am enjoying that I can make art and also join the design project that would have some influence to a brand, or some people at the same time. Read more>> 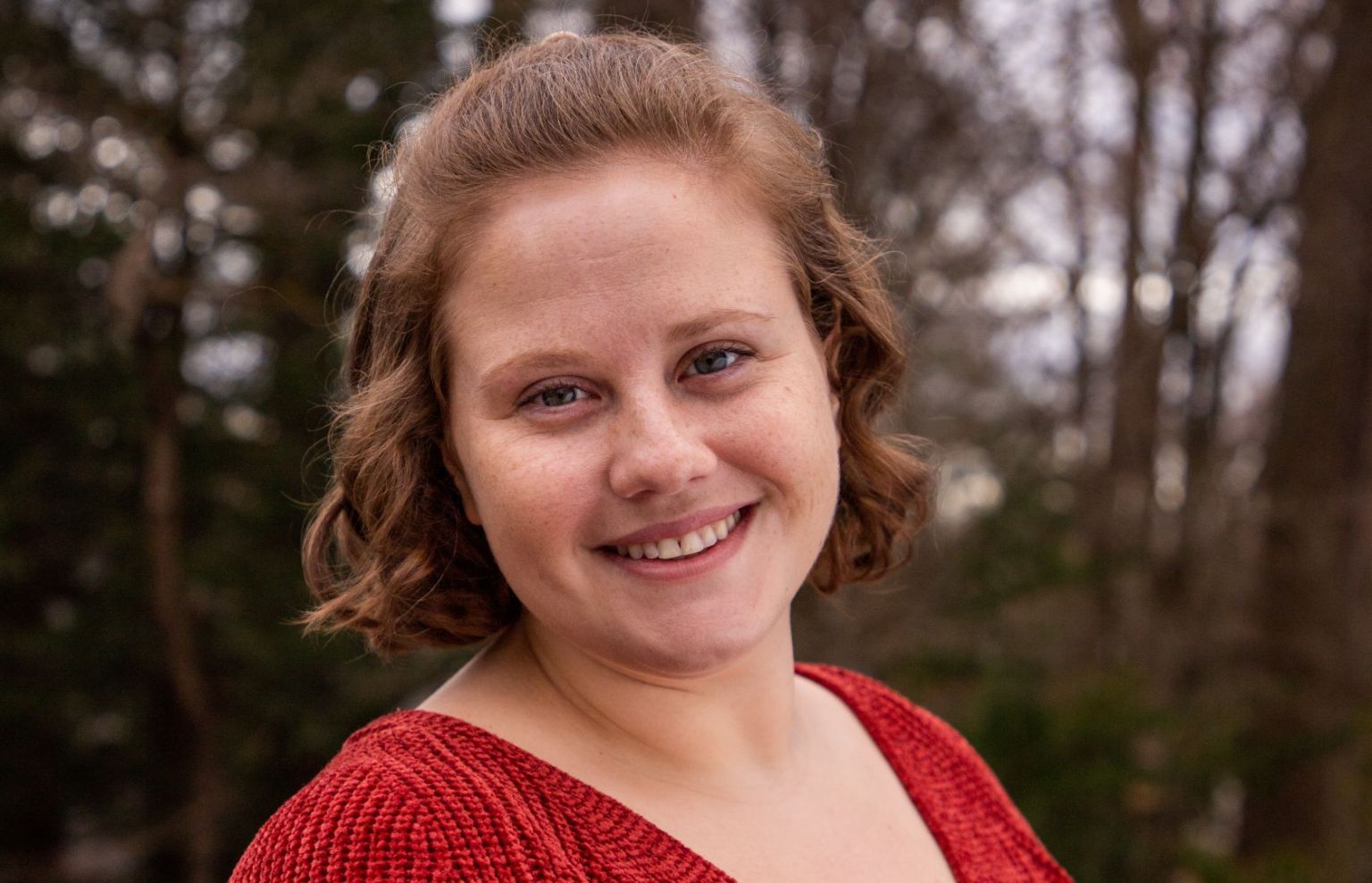 Growing up, I felt a lot of emotions and I felt them very intensely. My folks tried to toughen me up to prepare me for the harshness of the world. I became tougher but I also internalized the belief there was something wrong or broken about me and I judged myself for what I felt, even when I couldn’t help it, which only made life harder than it needed to be. Read more>> 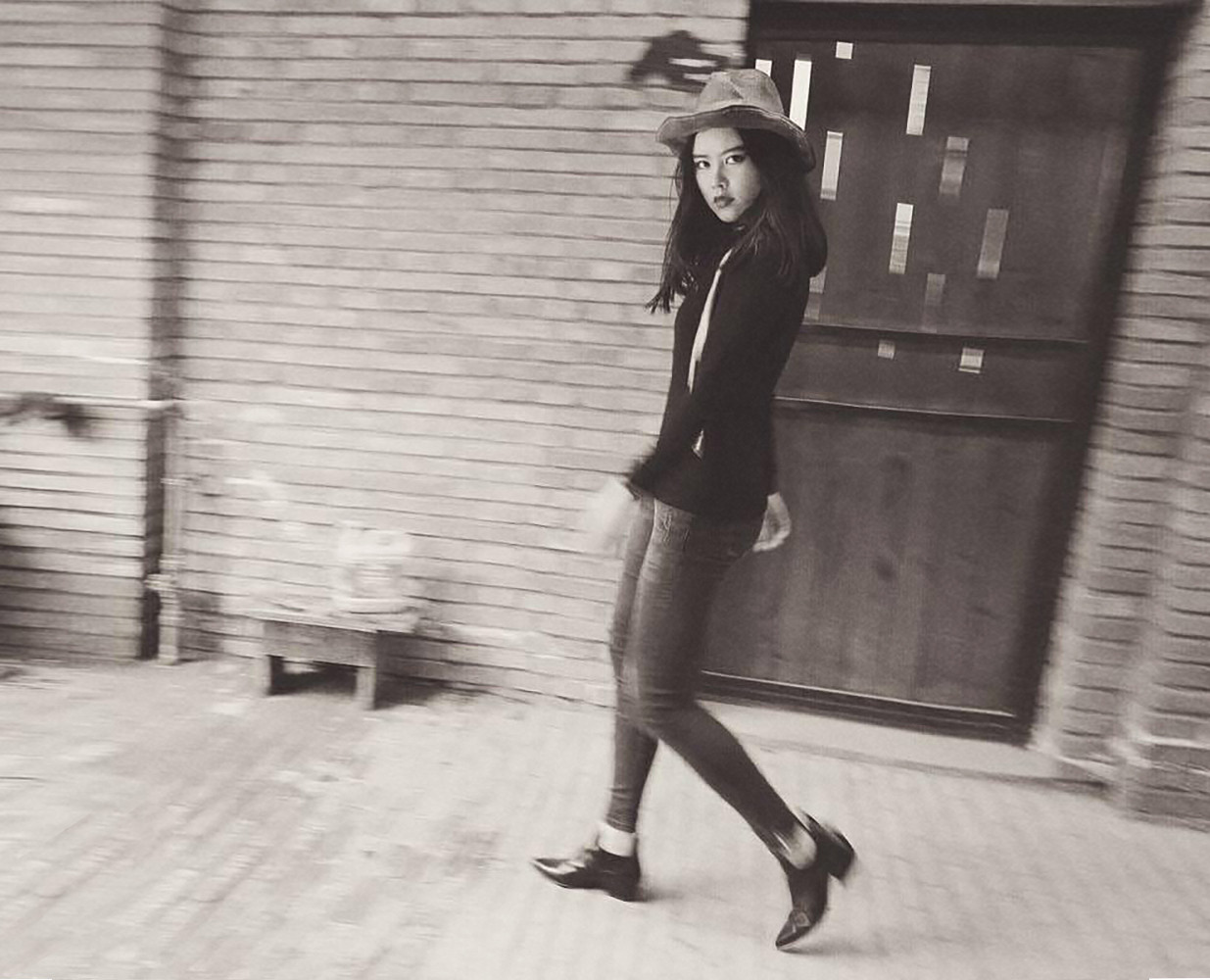 Ever since I was a kid, I have always had huge passion in video games and anime, they have been in my life for as long as I can remember. That’s also where my interest in art was initially sparked, I wanted to follow what makes me the happiest. After I took my first ever art class I came across by chance in middle school, everything just immediately clicked. I picked up all the painting techniques extremely fast, and always have different approach to design from other kids in my class. Read more>>

I pursued an artistic career because of my life long love of music. Growing up in Upper Michigan, I began listening to bands such as Huey Lewis & The News and INXS…always trying to sing along to their songs on my Walkman. It was around 8 years old that I remember hearing Tony Bennet and Bing Crosby Christmas albums that introduced me to the world of “Crooners”, Frank Sinatra, and the Big Band sound. Read more>> 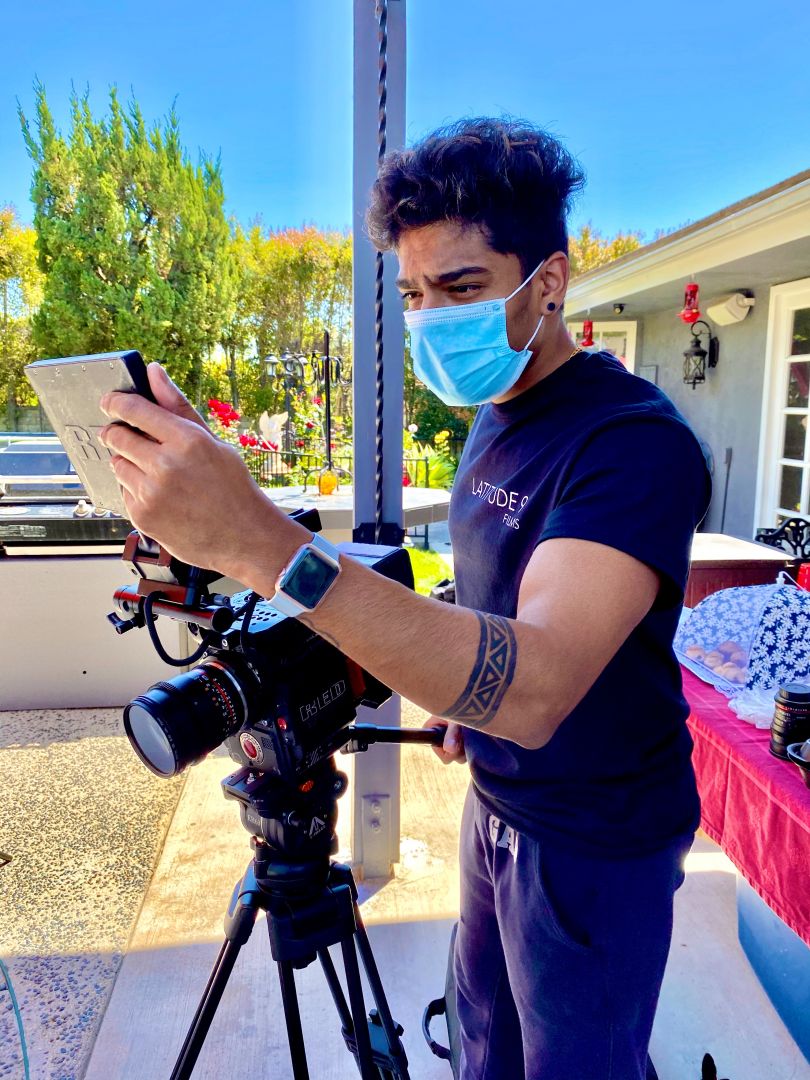 I thinks when it comes to career, everyone wants to make money. If i talk about my hometown “INDIA” Every Parent and individual wants to be an Engineer or a Doctor. Why ? Because everybody is doing that. Is it satisfying ? Yes they make decent amount of money and doing what everyone is doing. Let’s talk about creative fields. if i talk about myself for me its satisfaction over money. I have Pursued Bachelors in Film Making. Read more>> 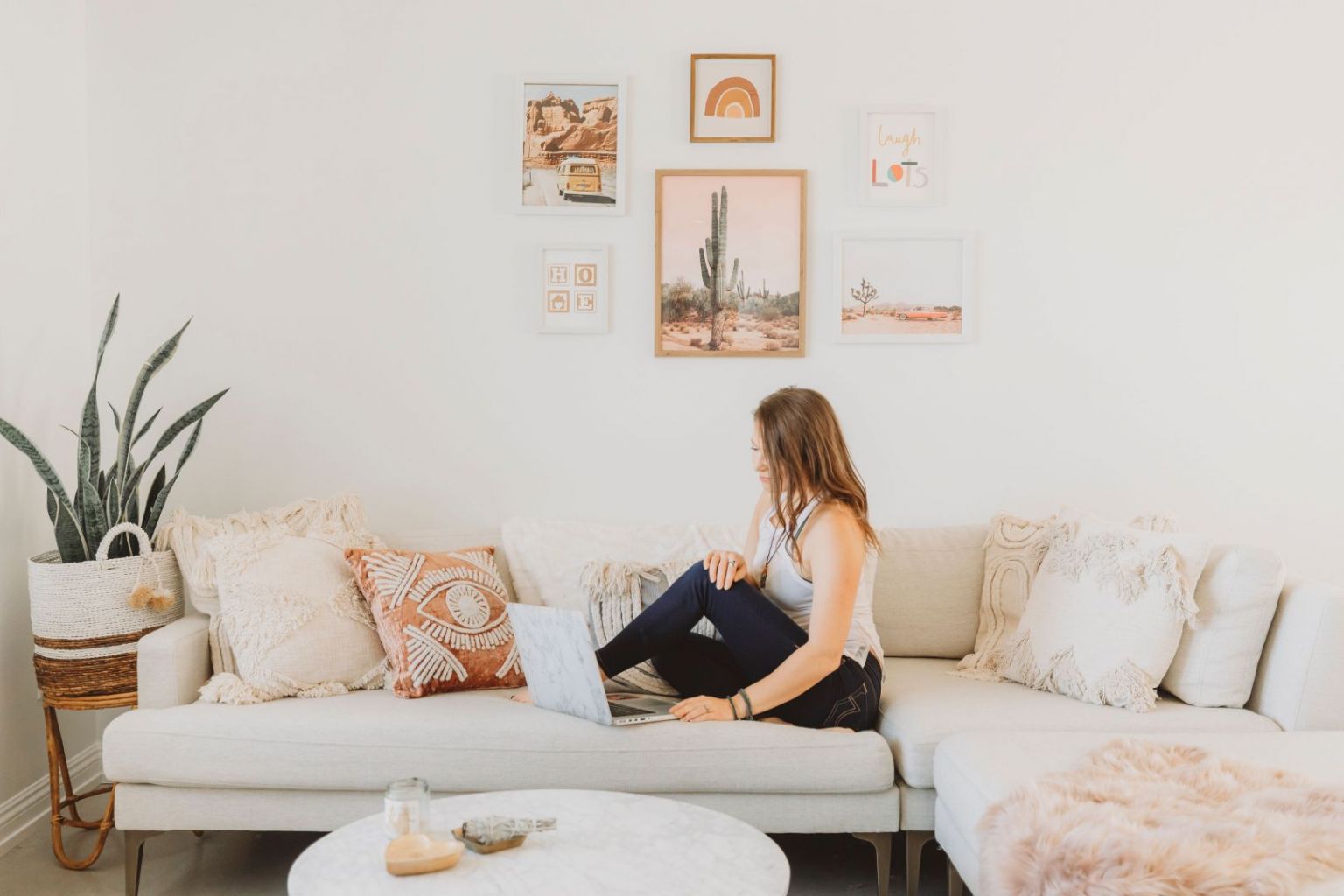 When we resist the flow of life, we know it. The day-to-day activities feel heavier, things don’t go as smoothly, and you end up hitting a lot of roadblocks. In truth, life begins to resist you. This is what it started to feel like for me towards the tail end of my 9-year career working as a Marketing Director at a technology firm. Read more>> 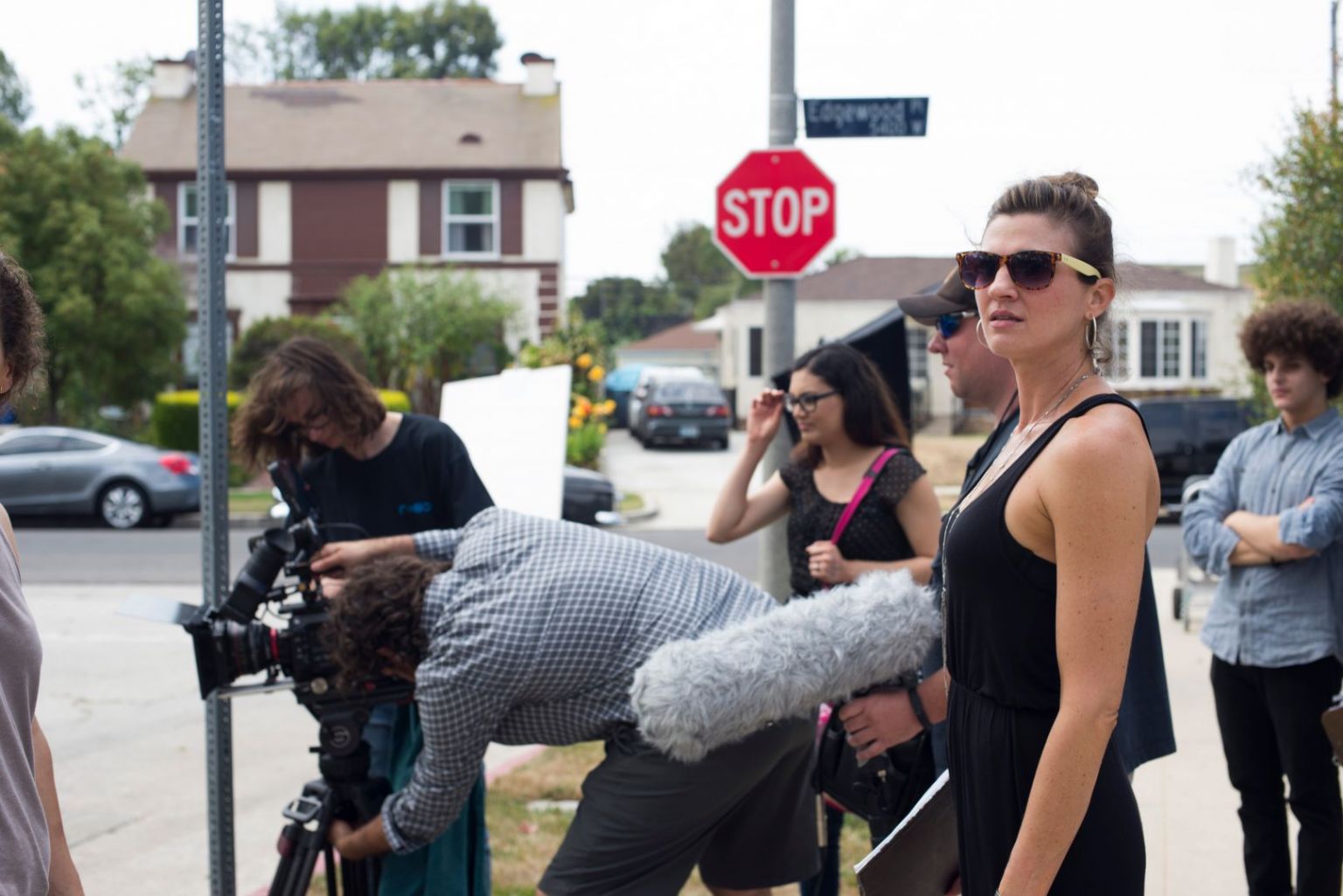 I feel like I didn’t have any other choice! I’ve been an artistic person and entertainer since I was a kid. Whether it was dancing or acting or writing or directing something I’d dreamed up, I was always creating. It’s such an uncertain industry that I tried very hard to think of another path for myself but always came back to the fact that nothing else could possibly ever satisfy me in the same way. Read more>> 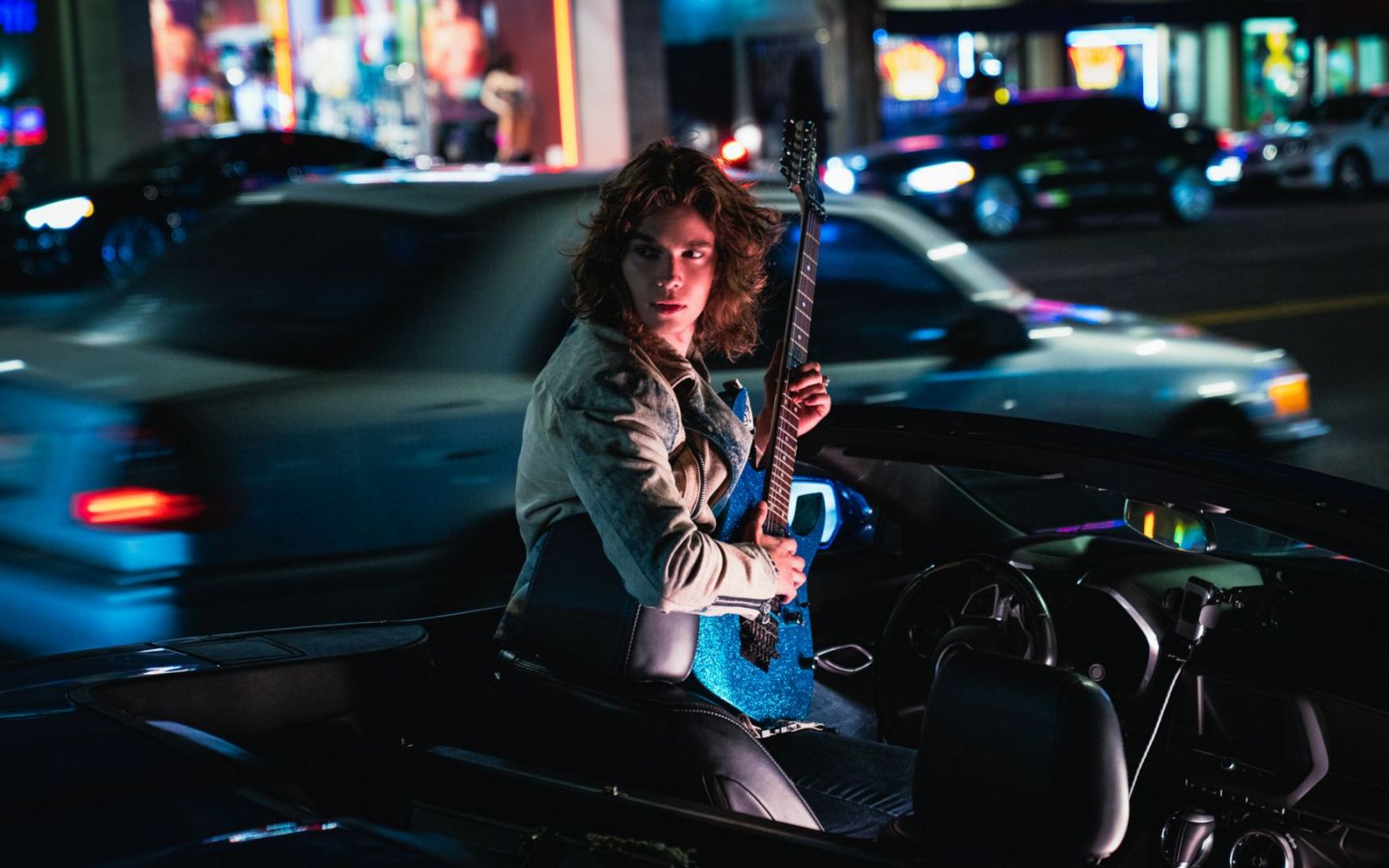 I chose my career when angels showed me a dream that drives me. It is ignited by the desire to become a moving force in human advancement, enrich people’s lives, and tell the story of our time. Mark Twain suggested that the two most important days of your life are when you’re born and when you find out why. I was fortunate to discover my talents and know a purpose greater than myself that happen to lie in an artistic career. Read more>> 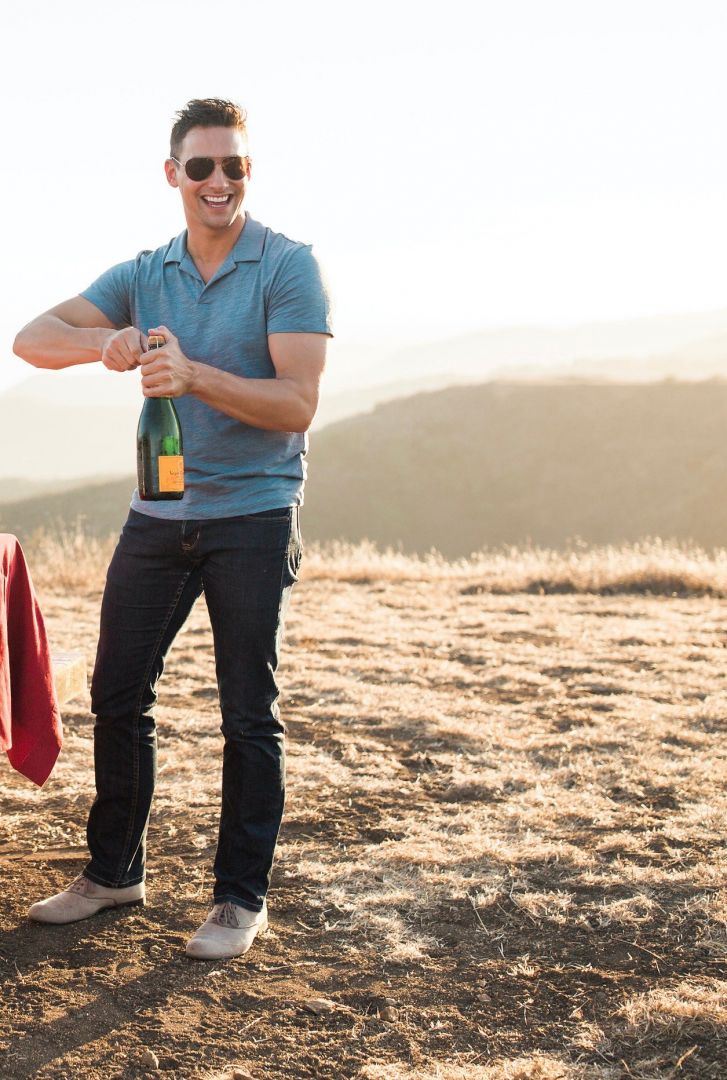 Artists were meant to inspire and I was so inspired by so many from stage to screen. I remember being a kid and watching my first Cirque du Soleil show and I knew that is exactly what I wanted to do with my life. In today’s world, we need to stories that inspire us and artists to tell those stories. I knew I wanted to be a part of that! Read more>> 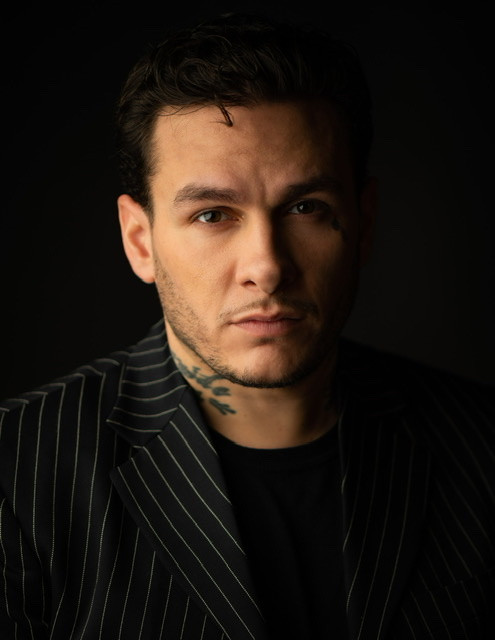 I chose an artistic and creative career as an actor and filmmaker because it helped me express myself in a way that I never thought possible. I come from a rough background, I grew up with gangs and in a neighborhood that not many get out of. You had to be one way and that way was to be tough and make sure you survive. As I got older I missed out on so much; I found acting on a whim in a class, and it totally transformed me. I was able to dig down and pull out a side of me that was beautiful, that was expressive, a version of me that was always there but that I had pushed down so far. Read more>> 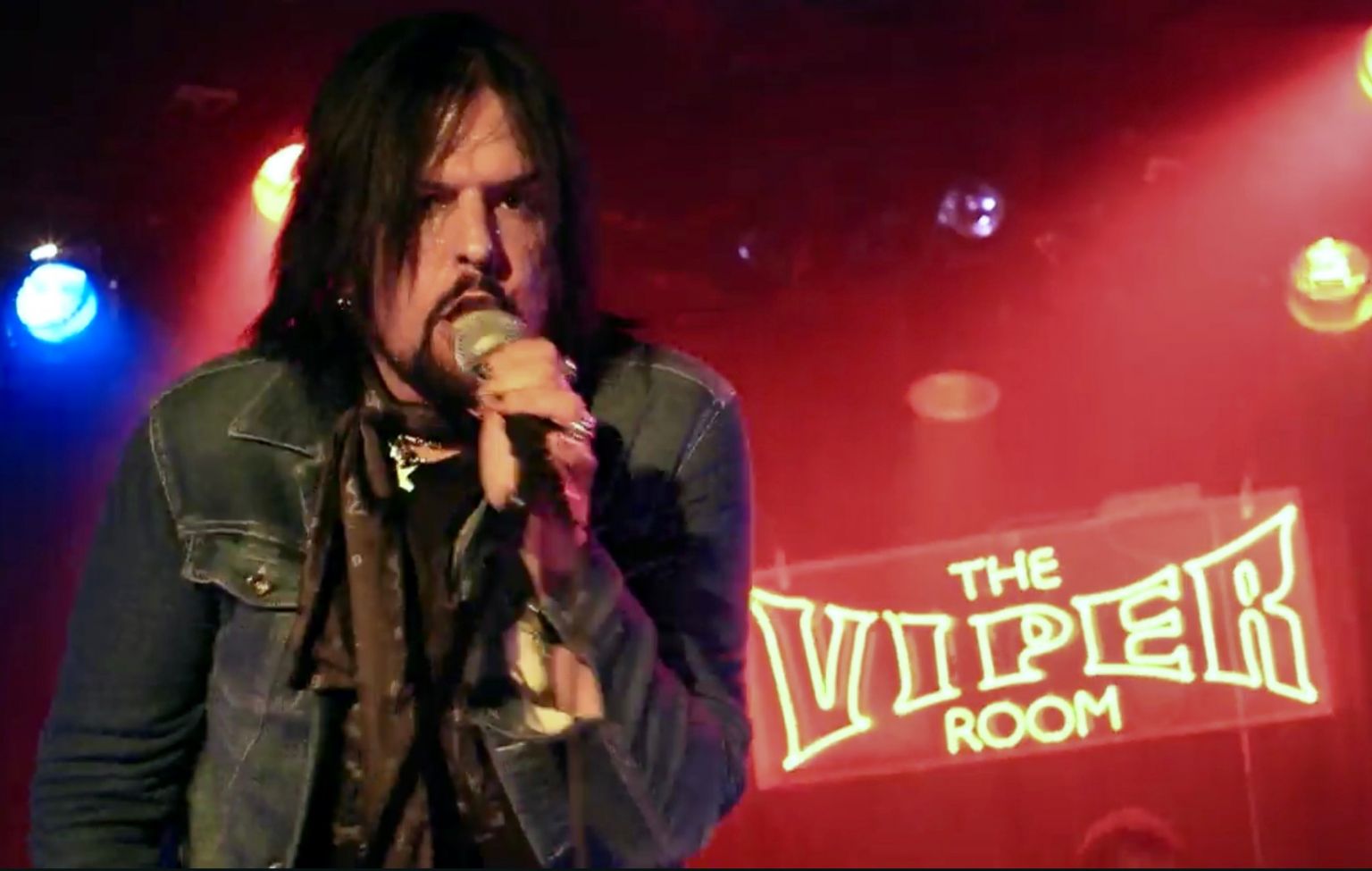 Ya know it’s funny because people always ask that question in one form or another. Why did I choose this career path, what made me want to sing, want to write, perform etc. For me it’s a simple question with a pretty simple answer. I never had a choice. Although I had done some acting and comedy including a few slots at the Improv here in Los Angeles. Music was always a huge part of my life So when I played to a packed house at the Troubadour in West Hollywood when I was fifteen. That was it. Read more>>

Since I was a child I have always been drawn to the arts and all things creative. I found these outlets to be a way to not only express myself but also connect with other people. There is something really beautiful about being able to inspire, impact, and reach others and on a very real and human level, draw out emotion. Everything I’ve ever pursued has always consisted of a creative or an artistic element and allows me the opportunity to take others on a journey, tell stories, and also learn more about myself in this process. Read more>> 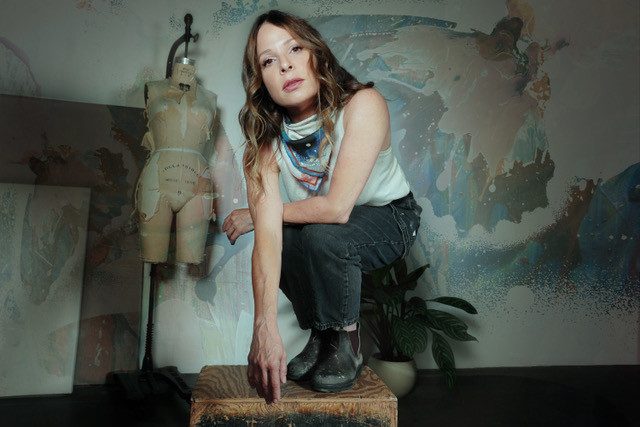 I pursued a career in art because it is truly something that makes me feel alive and brings joy to my life. It gives me the opportunity to connect with people in another language by evoking emotions and awakening their senses. I love that in my career as an artist I really get to play. When you “play”, this intuitive wisdom and genuine sense of freedom & inspiration comes through. It gives you the ability to tap into the kid inside of you, which I feel helps bring out the best in all of us. Read more>>