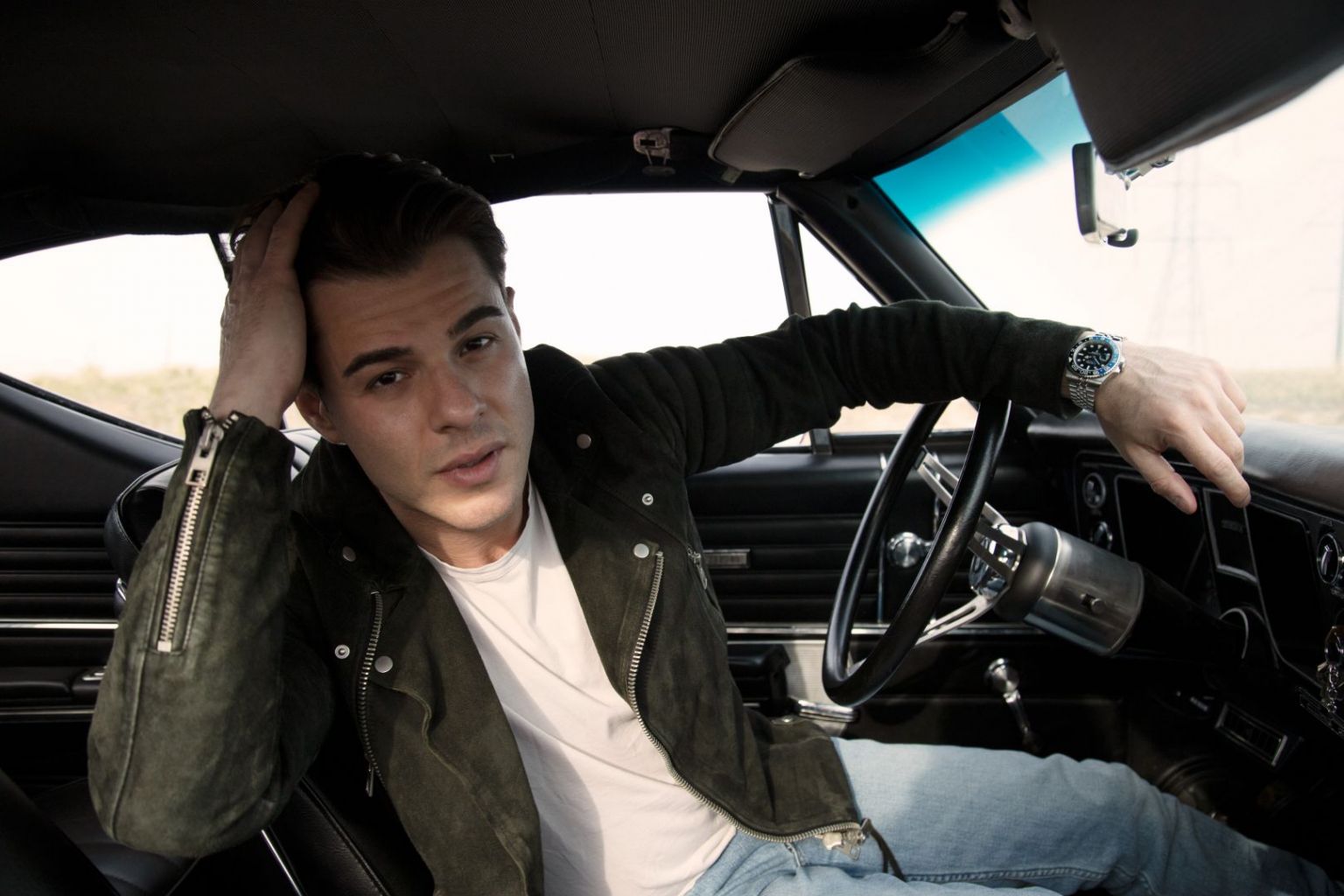 I’m originally from New York. I was born and raised in Queens and eventually moved to Long Island in my teens. I grew up in a small town called Massapequa. A large part of my artistic identity stems from being a child of two hardworking immigrants. My father is Middle Eastern, and having Iraqi-Armenian roots in a region where this kind of heritage was undoubtedly uncommon forced me to seek spaces where I could grow and find acceptance. So, naturally, I found that in the arts, and even so, that was no easy feat. Read more>> 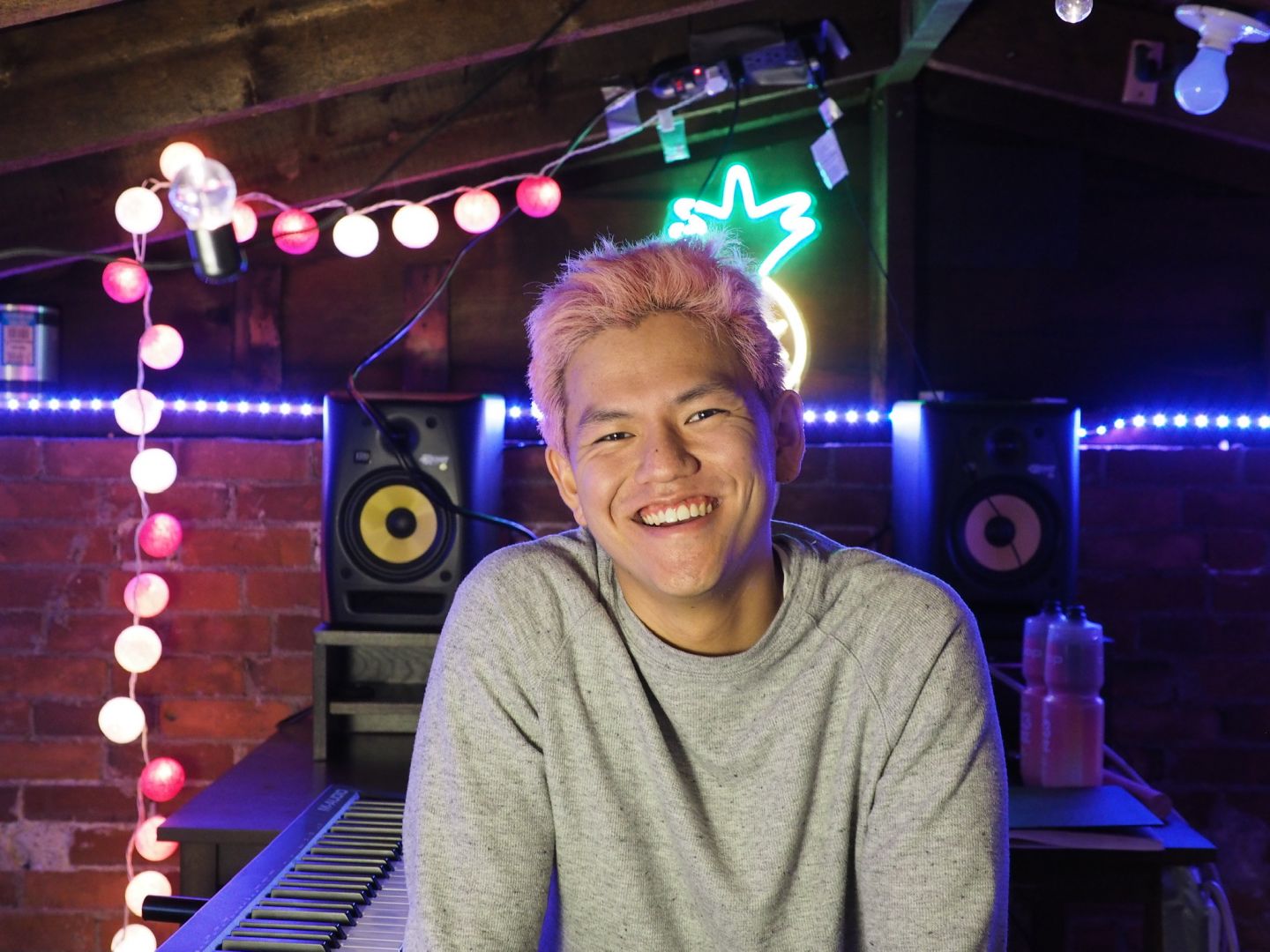 In many ways, the story of my upbringing and my path into the music world is also the story of how my new project “i don’t care” came to life. This song is written by artists pluto koi, a kid named rufus, pretty havoc., Yoyo Nagase (me), and produced by Axel Hejlsberg. Read more>> 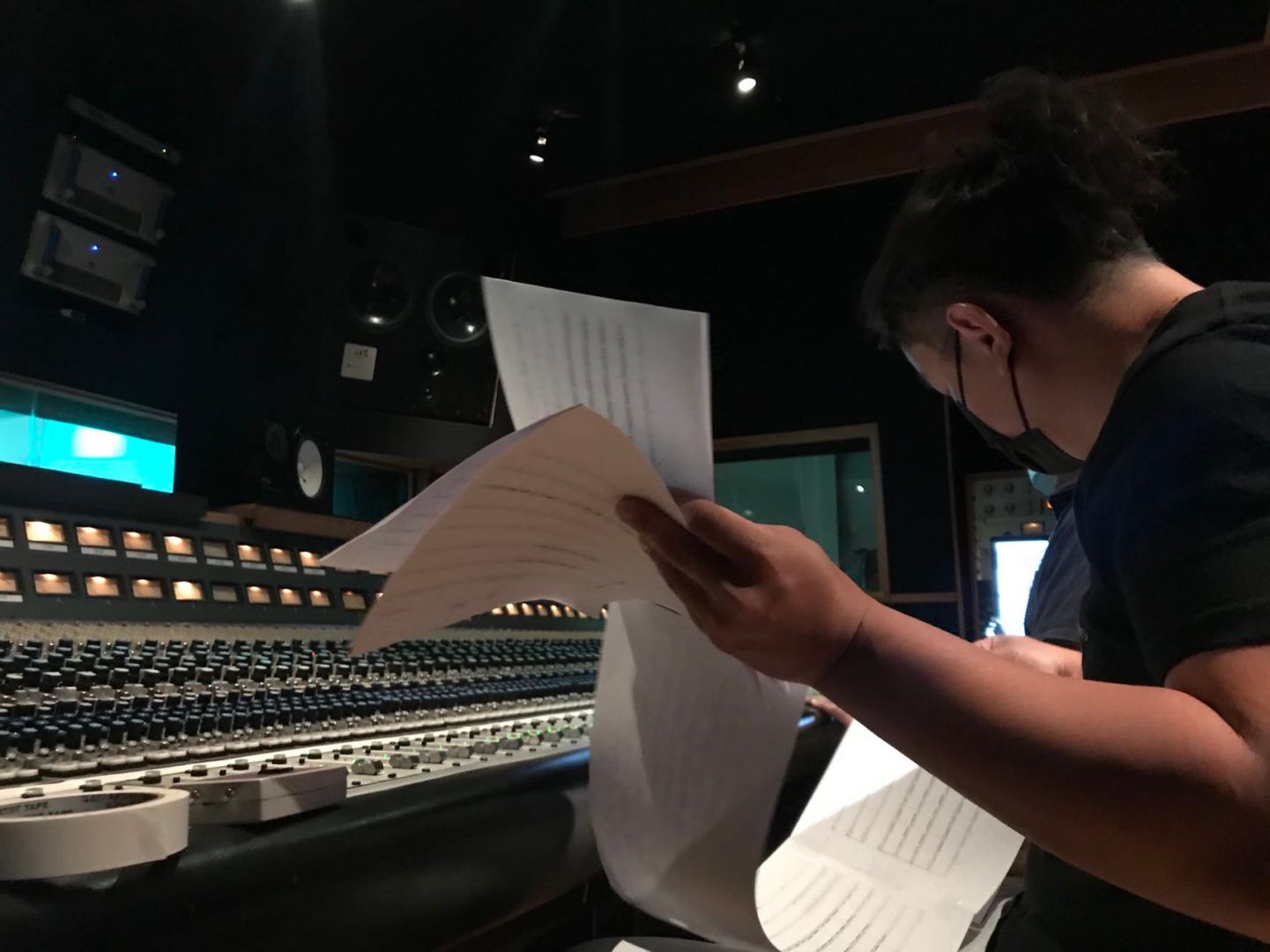 I was born and raised in Beijing, China, I began to play classical piano as a kid, my teacher was from Central Conservatory of Music, the most prestigious music conservatory in China. I also learnt to play Tenor Saxophone as a kid. My parents are not technically musicians or composers, but they love music and they often brought me to listen to some classical music concerts at some concert halls in Beijing. Read more>> 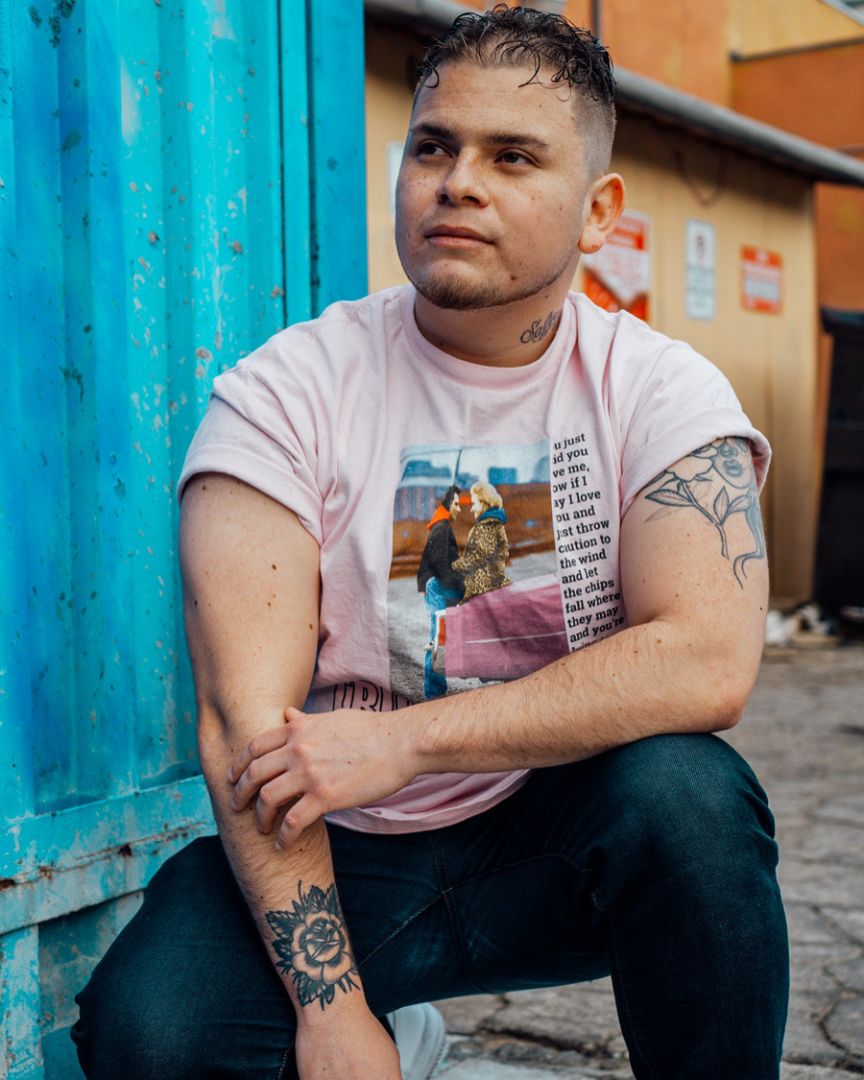 I was born in Tecate, Mexico. Being a first generation immigrant family, I was exposed to different genres and styles of music growing up. It was a melting pot of influences stirred up in my head that drove me crazy for music. I was raised in San Diego, CA and started playing guitar at 9 years old. Studying the greats like Jimi Hendrix and Santana, which led me to the discovery of experimental sounds. It allowed me to gain interest in different mixing techniques. Read more>> 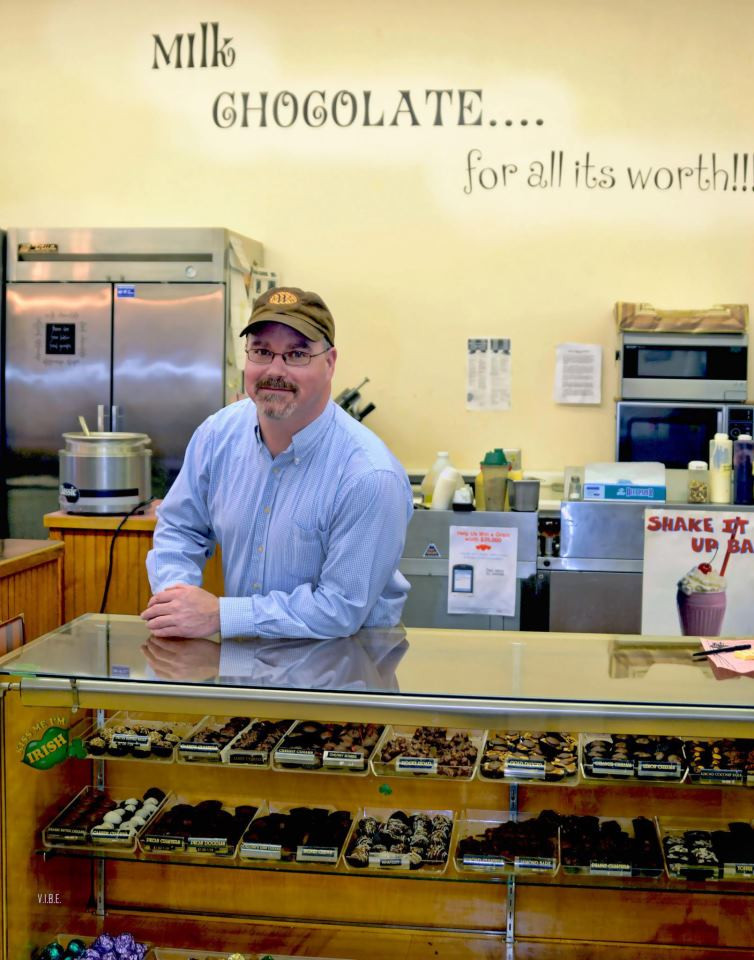 I was raised on a ranch in Idaho outside of a small rural community. I was taught at an early age to work hard for the things that you want. Being raised on working ranch we learned how to budget our money, pick the things that were important to us, spend time with family, set goals and most importantly to enjoy life. We were taught to be honest and fair and to value those people that came into our lives. You can learn a lesson everyday from every person if you are receptive to the lesson. Read more>> 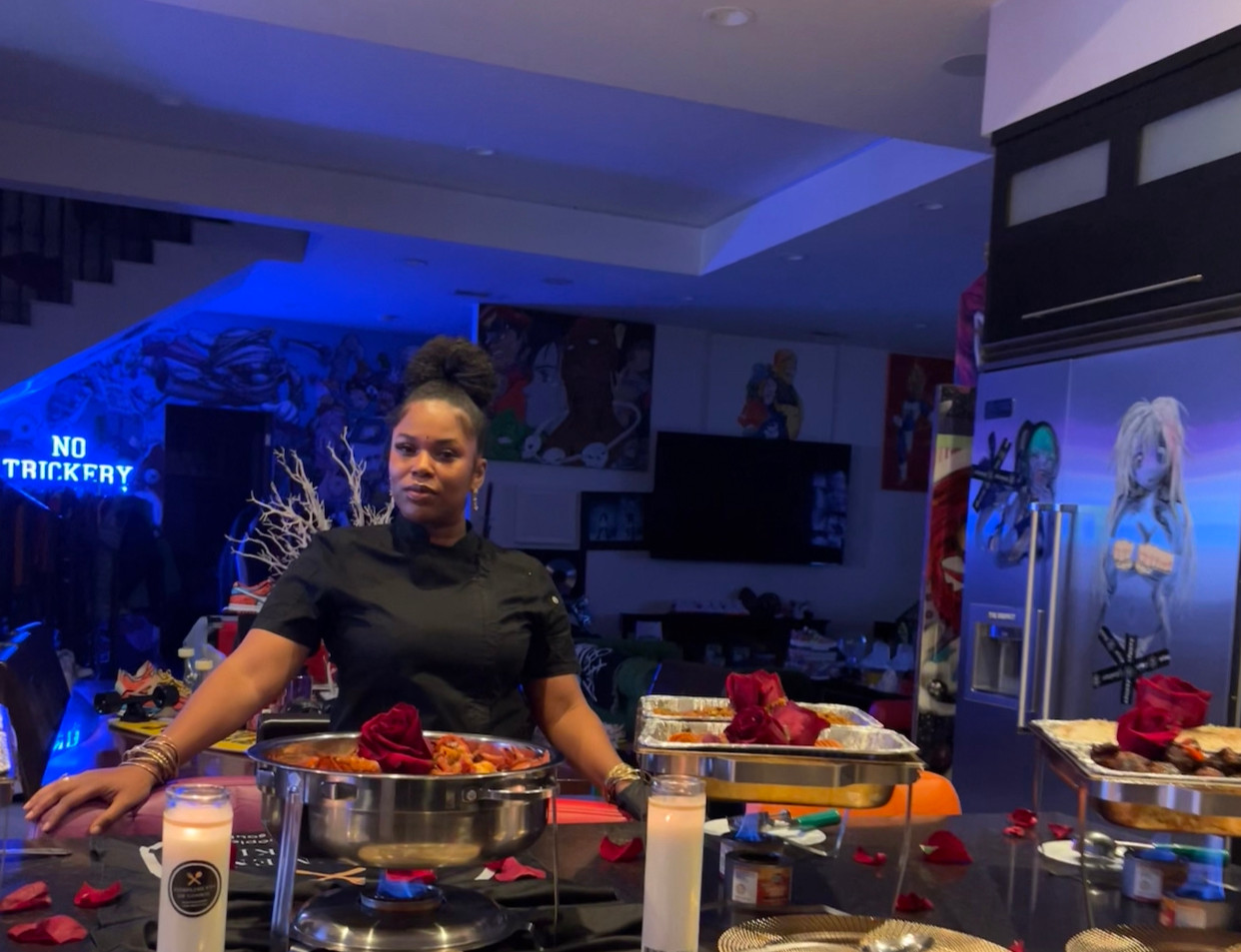 I’m from VIRGINIA, “Where ain’t shii to do but cook” -Pusha T Petersburg stand up! I digress LOL! My background and upbringing definitely had an impact & shaped who I am today. The nostalgia, love, joy or pain I feel when I play certain music I grew up on is everlasting. I realized it all recently in a moment of reflection.. It ALL makes sense in the grand scheme of things. Read more>> 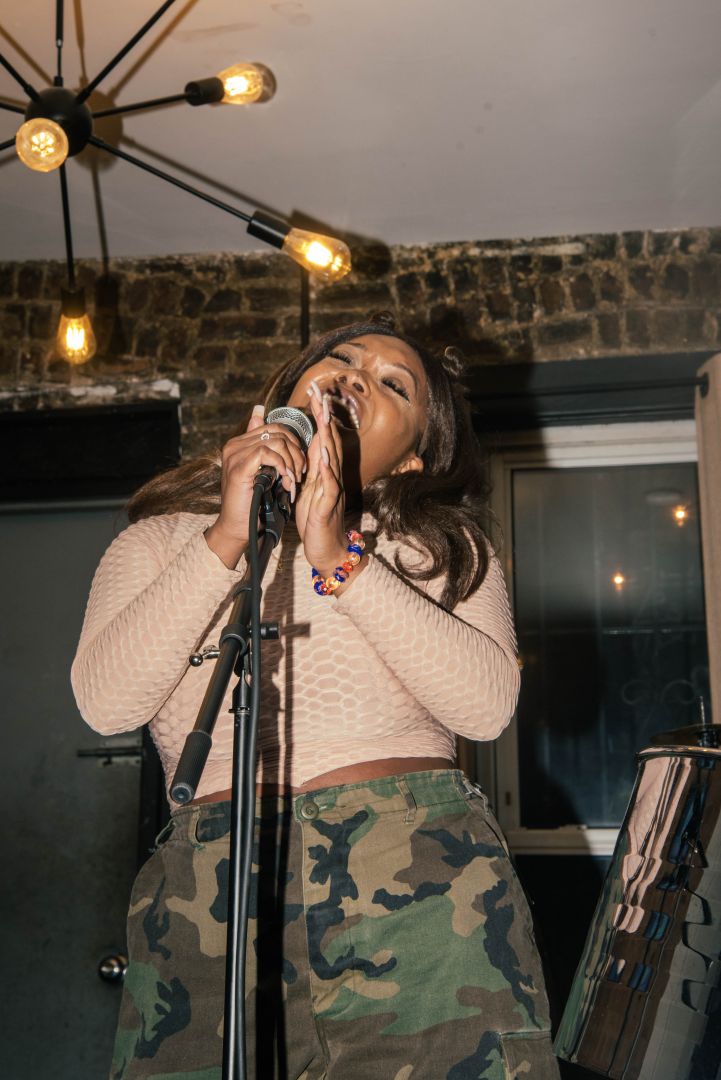 I was born and raised in New Jersey, south jersey to be specific. I only mention that because in Jersey we consider ourselves two different states, North and South. lol I have roots from the Dominican Republic and Southern Virginia and these influences have played an enormous role in my music and how I move through this world. As an Afro-Latina, I always try to bring aspects of my culture into my music whether it be in the instrumentals or in the language. My goal is to give fans and real idea of who Nanii is. Read more>> 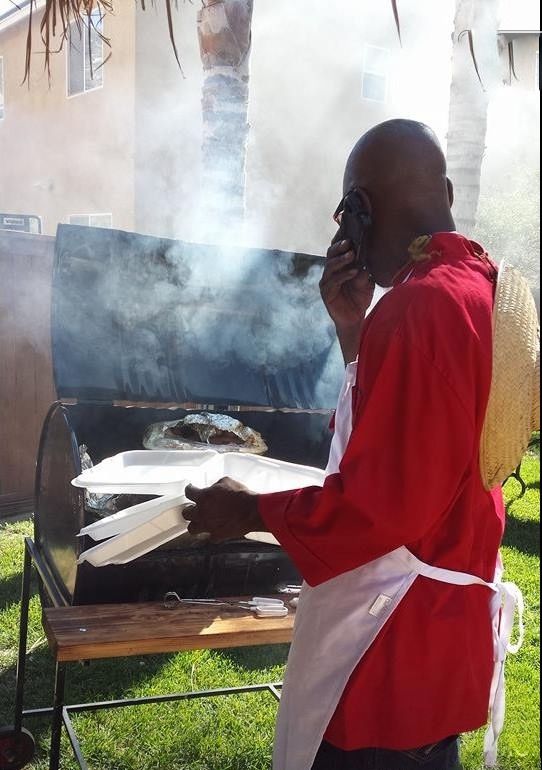 I’m from Inglewood California, i moved to Moreno Valley because of the gang situation and my father wanted to pursue his business in Moreno Valley after splitting with a business partner Read more>> 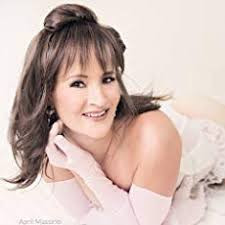 I was born in Miami, but my family moved to a small town in Tennessee when I was very young. Germantown, Tennessee to be exact. I was exposed to many cruel and heartbreaking experiences while growing up in the deep south. I always had my eye on California through. Even as a small child I would watch Hollywood movies late at night and tell myself that I was going to escape Tennessee and have the California life I have always dreamed of. Read more>>