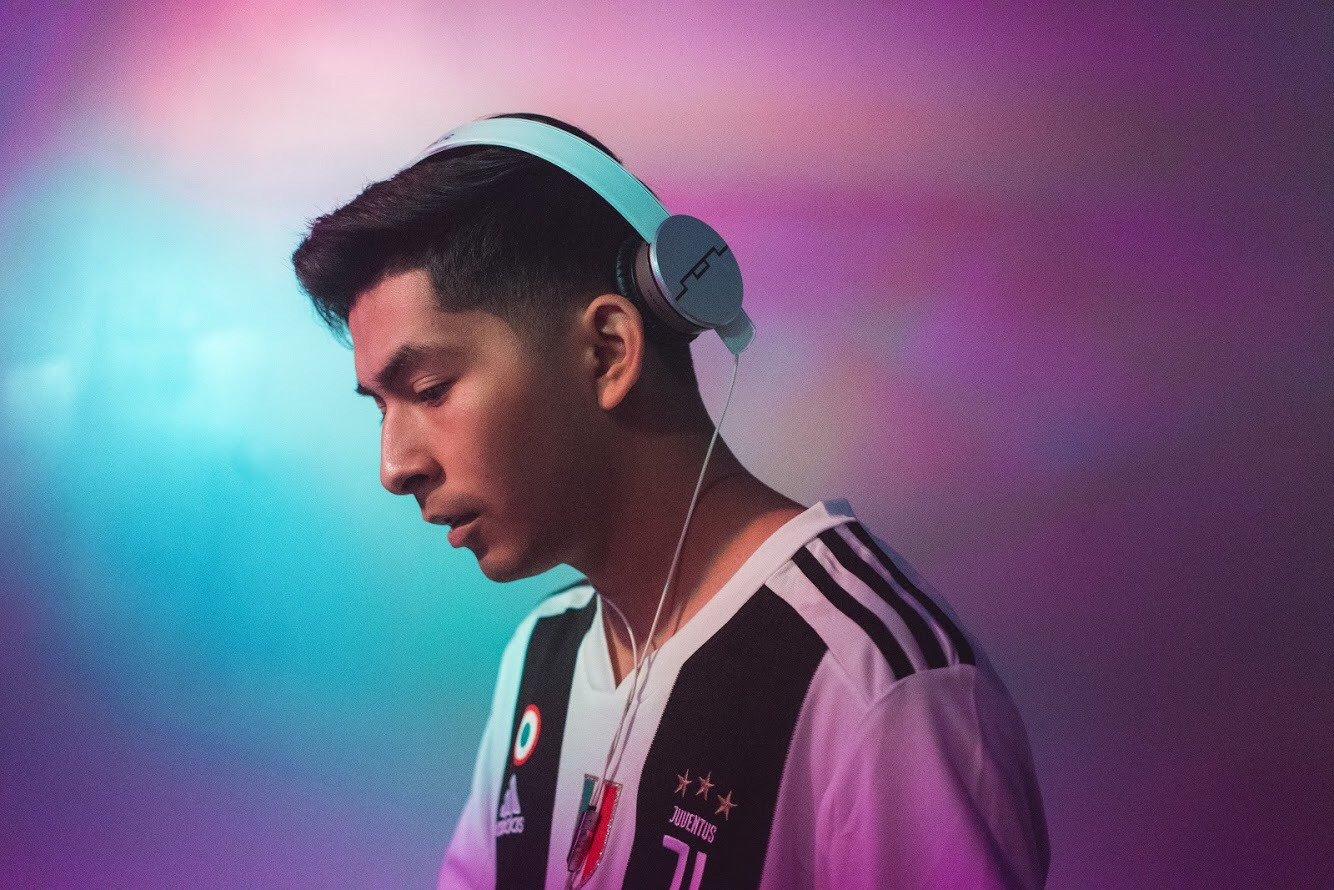 I am from San Jose, California and am Mexican American! I grew up with hard working parents and seeing that has made me become like my parents. They inspired me to always work hard no matter what it is that I am working. Thankfully, my parents have always been very supportive in everything that I do and it has really helped me thrive in my passion for music. Since a young age, they allowed me to try out and do hobbies that interested me. It was always either soccer or music for me which is what I love. They always wanted me to enjoy what I do. Read more>> 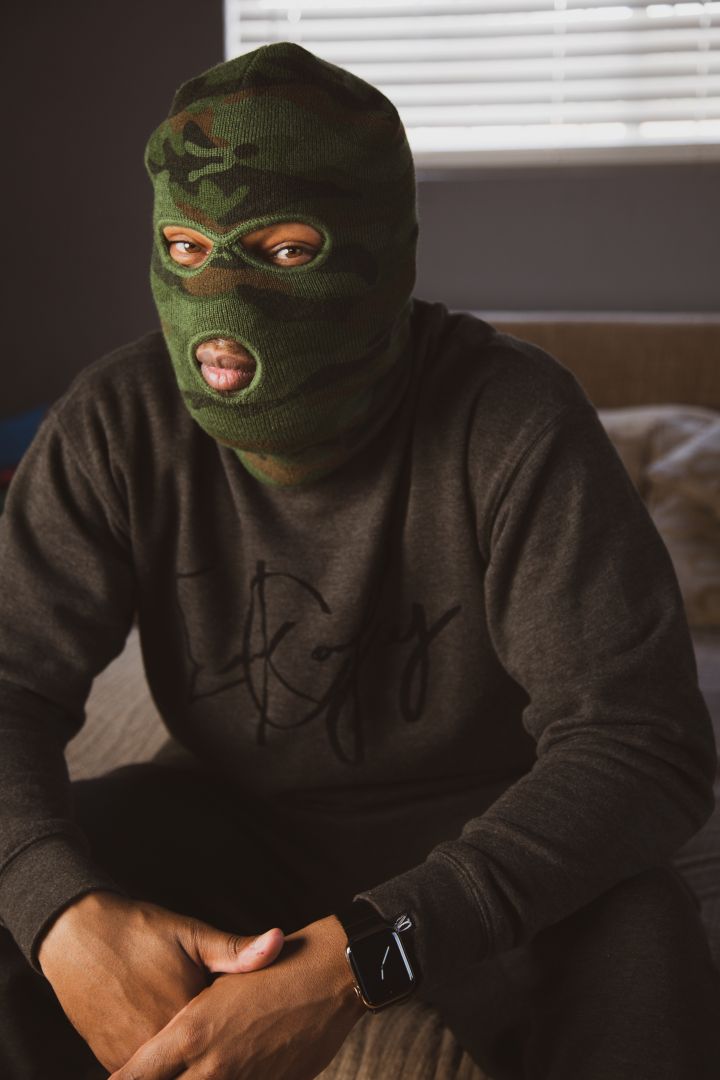 I’m from the East Side of South Central, Los Angeles. Growing up, I witnessed a lot growing up. Drive-by Shootings. Murder. Crime. Addicts. Somehow, I made it out. Read more>> 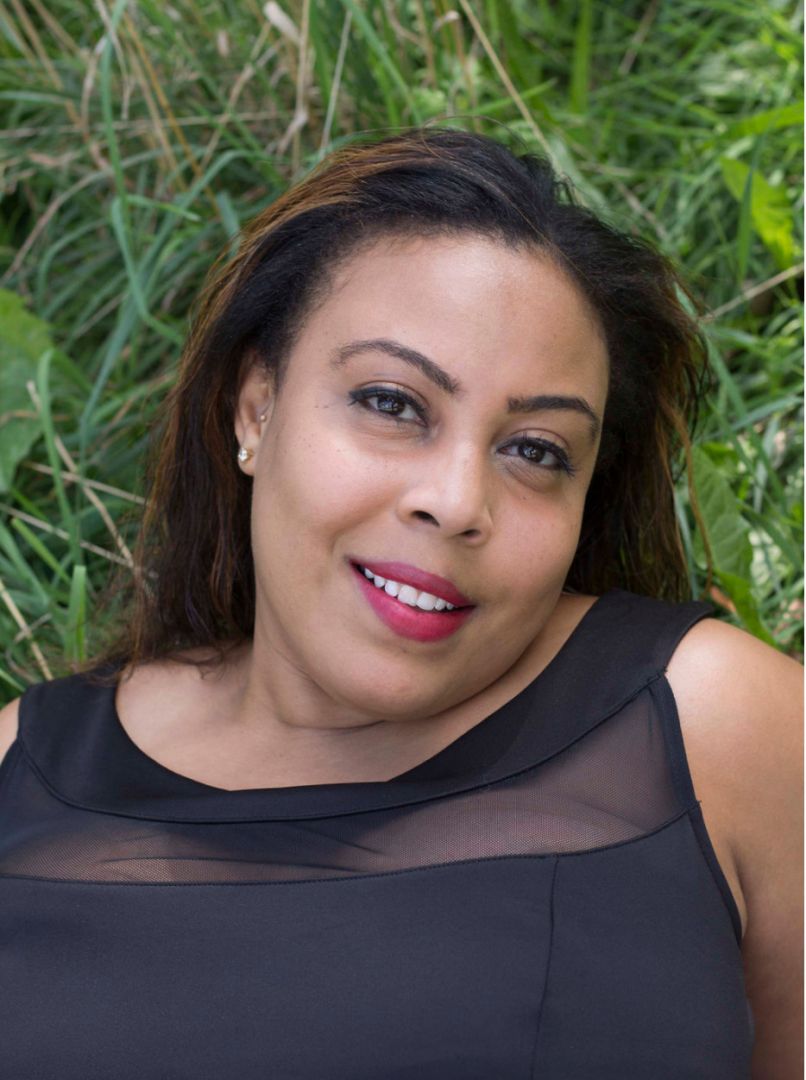 I am first generation from Brooklyn. My mom is old school West Indian born from a beautiful small island called St.Vincent. She taught my sister and I the value of hard work and using your creativity. Avalah was originally created based on my upbringing with all natural products such as shea butter, castor oil, brown sugar, almond oil and black soap. As a child my mom had a natural solution for everything, if you have dark knees use lemon in the tub, if you want softer skin exfoliate with sugar and oil, and if you want to see your hair grow use Jamaican castor oil. Read more>> 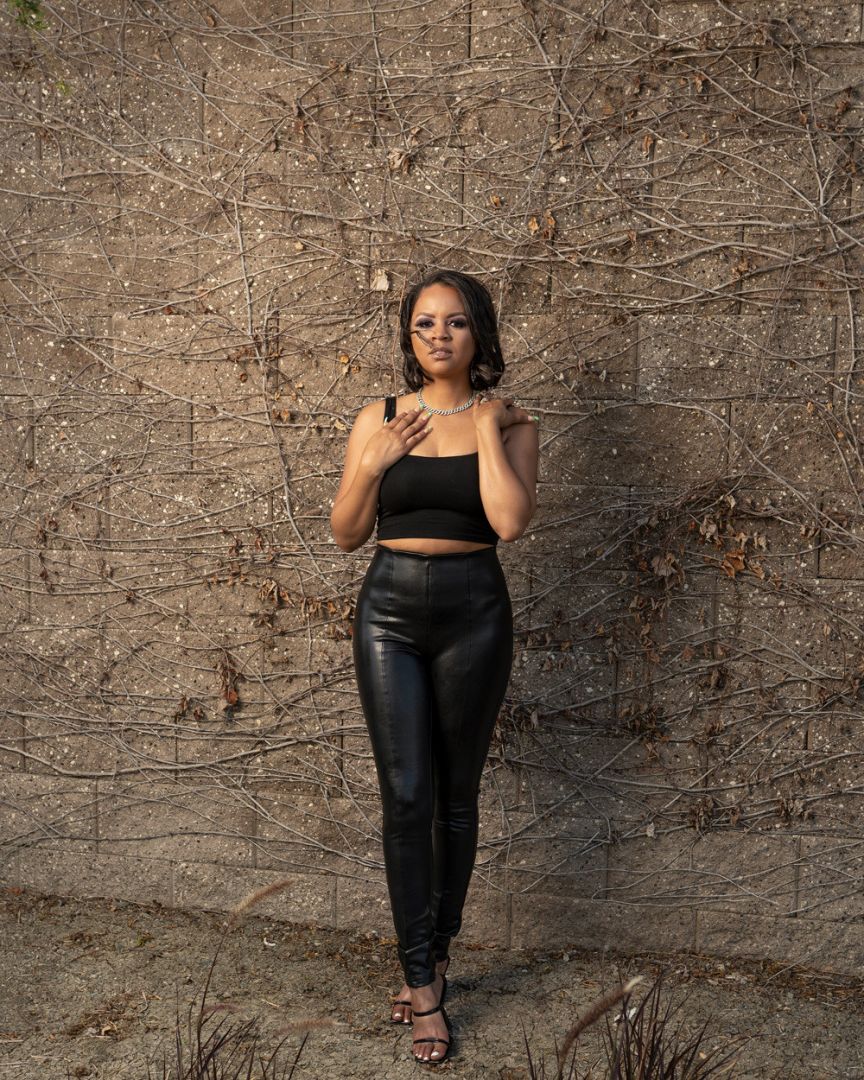 I was born in Thousand Oaks, CA and raised in Perris, CA. I was raised by my grandmother, originally from New Orleans, LA so I had a very “old school” Southern Values upbringing. Read more>> 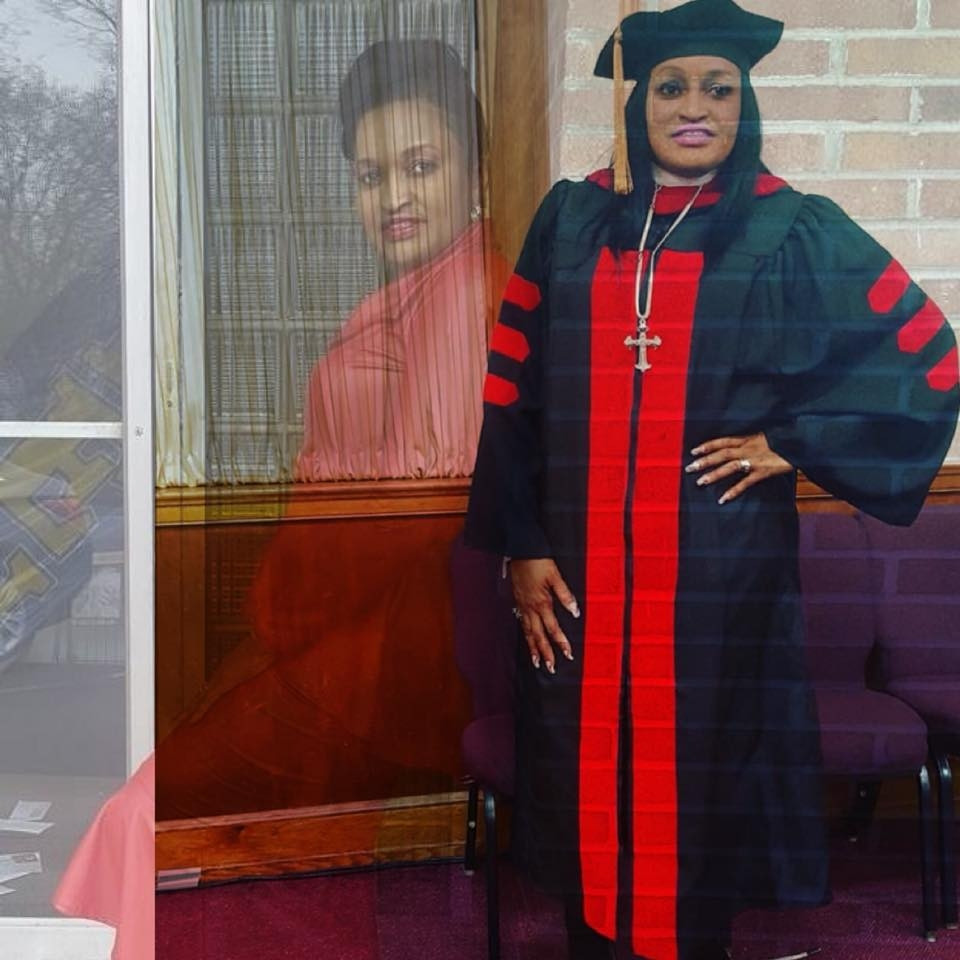 Hello everyone, I am Dr. Joanna Birchett, and I was born and raised in the beautiful island of Jamaica, I am from a small community known as Catherine Hall in Montego Bay. Growing up we had little to no resources, but this was not an issue negative for me, I grew up as a very happy kid and because my parents instilled so much value in us, I learnt from a very early age the importance of good character and integrity. I was raised to value meaning of strength and consistency My mother’s strength and my fathers’ wisdom were key factors that pushed me into my destiny. Read more>> 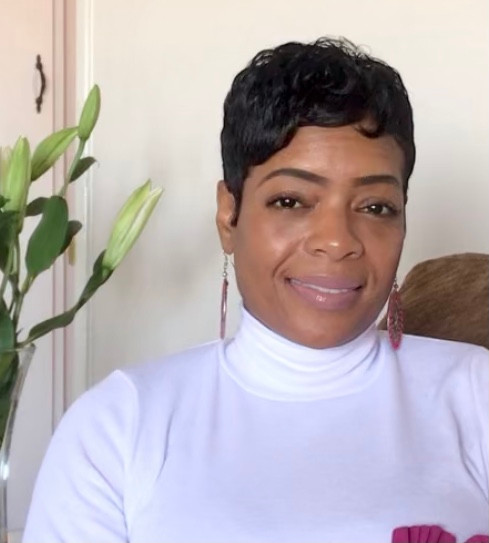 I’m from the city by the Bay, San Francisco and grew up in Bayview Hunter’s Point, which was a predominately Black community. Growing up during the early 90’s, on any given day you could walk down the street and hear the legendary rap group, RBL Posse song “No Bammer Weed” blasting from the speakers of someone’s car as they ride through the neighborhood. Read more>>

I was born in the city of Pune in India. As a 90’s kid, I saw a truly baffling shift in India as a country. The country encouraged globalisation policies, infrastructure grew while simultaneously we saw the stark wealth disparity. A lot of what I saw and experienced lingers with me even today and does seep into the images that I try to create in my films. Read more>>