We had the good fortune of connecting with jD Shapiro and we’ve shared our conversation below.

Hi jD, how do you think about risk?
Taking risks is MASSIVELY important. Without it I know I would have never had any success at all, and I fully believe it’s the only way anyone has success.

Many of my friends and family thought me moving 3,500 miles away with $900 and a car packed with my stuff was a risk. They’d say “How long you going to give it before you make it.” I’d say, “Until I make it.” They kept wanting me to put a time stamp on it and I didn’t understand that at all. I simply was going to make it no matter how long it took.

And I do not feel I’ve really made it yet. Lot’s more I want to say. 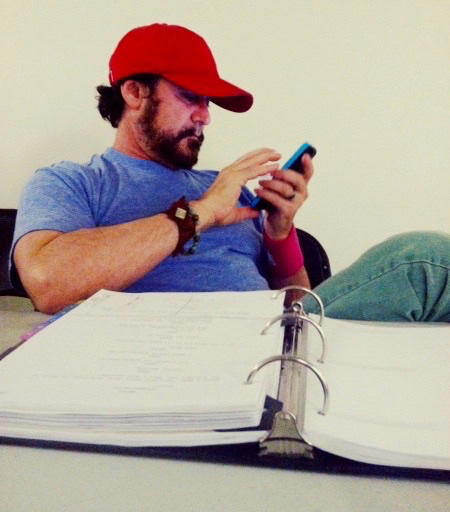 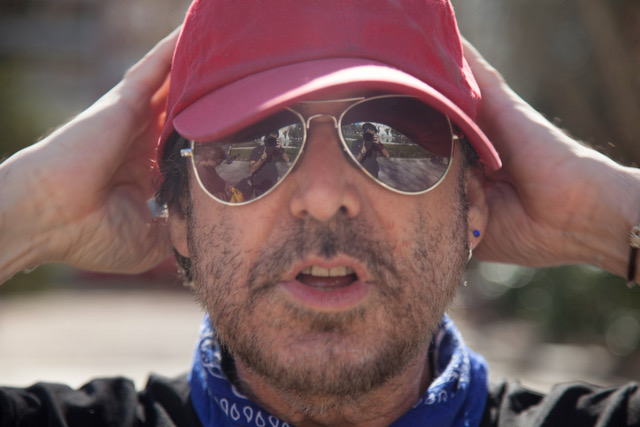 Can you open up a bit about your work and career? We’re big fans and we’d love for our community to learn more about your work.
What sets me apart, what sets anyone apart who is an artist and not a hack (and the world is full of hacks) is to I am true to myself. Or least I try to be. If I am, if I am honest in what I write, direct or act in, then that sets me apart from others. See, nothing is new. Everything is deirivited But if you use your voice, then it’s new even if it’s the same old love story, action story, drama, sci-fihorror, etc. That is what sets all great artists above the rest: THEIR VOICE. I have a voice and I like to use it. Sometimes to others discomfort. But that’s okay with me as long as I can get people think- think about their actions or ways and perhaps change them if they feel it’s needed. Enlighten them if possible. Empower them as much as I can. I often fail, and my voice becomes the tree in the forest that no one is in. But as long as I stick to that simple, very difficult dogma, I can eventually set myself apart. Or at least die trying. The other thing that sets me apart is, if I fart in an elevator I point to me and say, “Yep. I did it!” I’m most proud I’m still in the battle considering how many ups and downs I’ve had. BOTH are devastating when you are down because once up you’ve tasted the Promise Land. And it’s way more than just milk and honey. It’s a void being filled inside of me. It’s no longer a fantasy or dream you made it and so when you crash down it’s more real and its sting is more of a bite. So the fact that I keep getting up I’m proud of. That being said, I’d like the knockdowns to end. Come on, I’m getting told old for this shit! I want the world to know I’m not afraid of it. 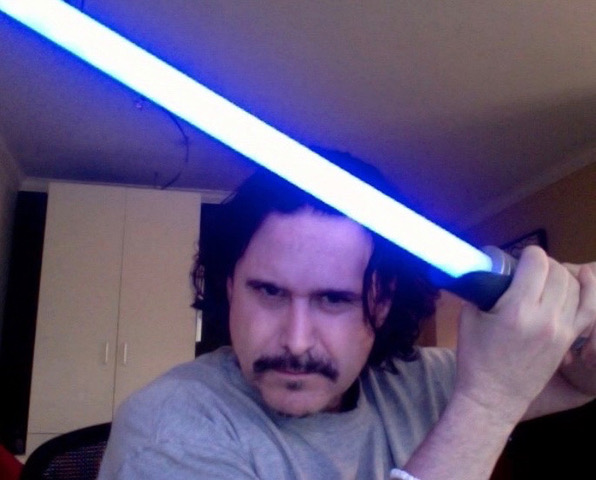 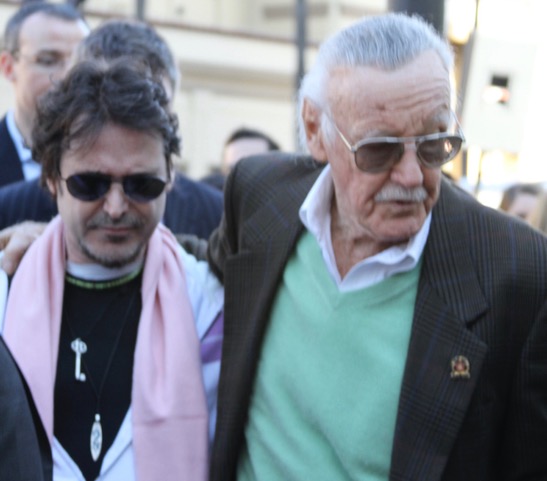 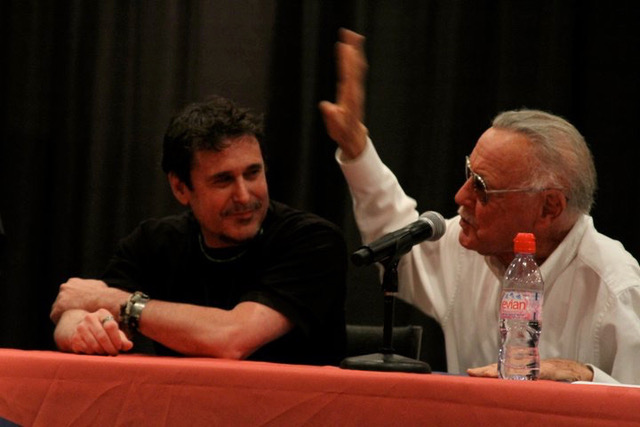 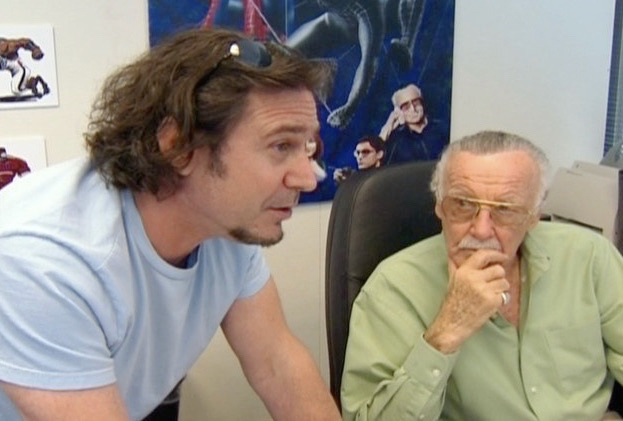 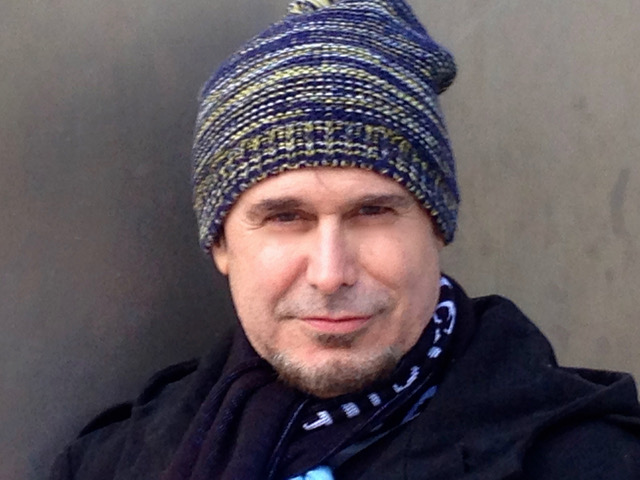 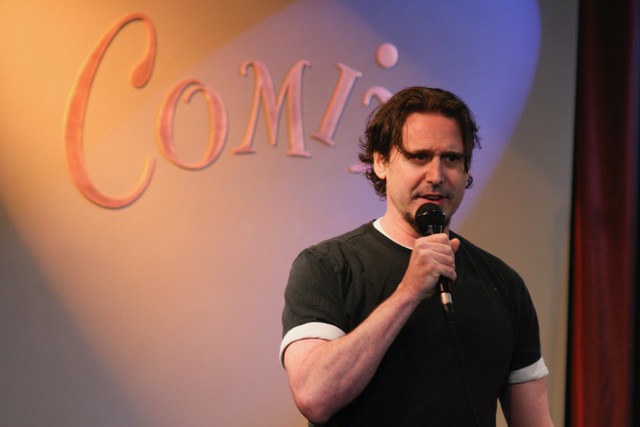