We had the good fortune of connecting with Jeff Verge and we’ve shared our conversation below.

Hi Jeff, we’d love to hear more about your end-goal, professionally.
You know, I don’t think that there really is an end goal for me. I know that may sound a bit naive, but I truly believe that we should always be learning and growing no matter how old we get, or how far we go. Anything that rusts, sits; and anything that sits, rusts. I know that my current goal is to be able to financially support myself and my family by doing only the things that I love to do: acting, writing, filmmaking, and playing music. It doesn’t necessarily have to be all of them, financially speaking, as nice as that would be, but one or two will do me just fine to sustain a comfortable and modest lifestyle and I can add the others in when I can. All in all I’m a creative spirit and I don’t ever see that part of me coming to an end. 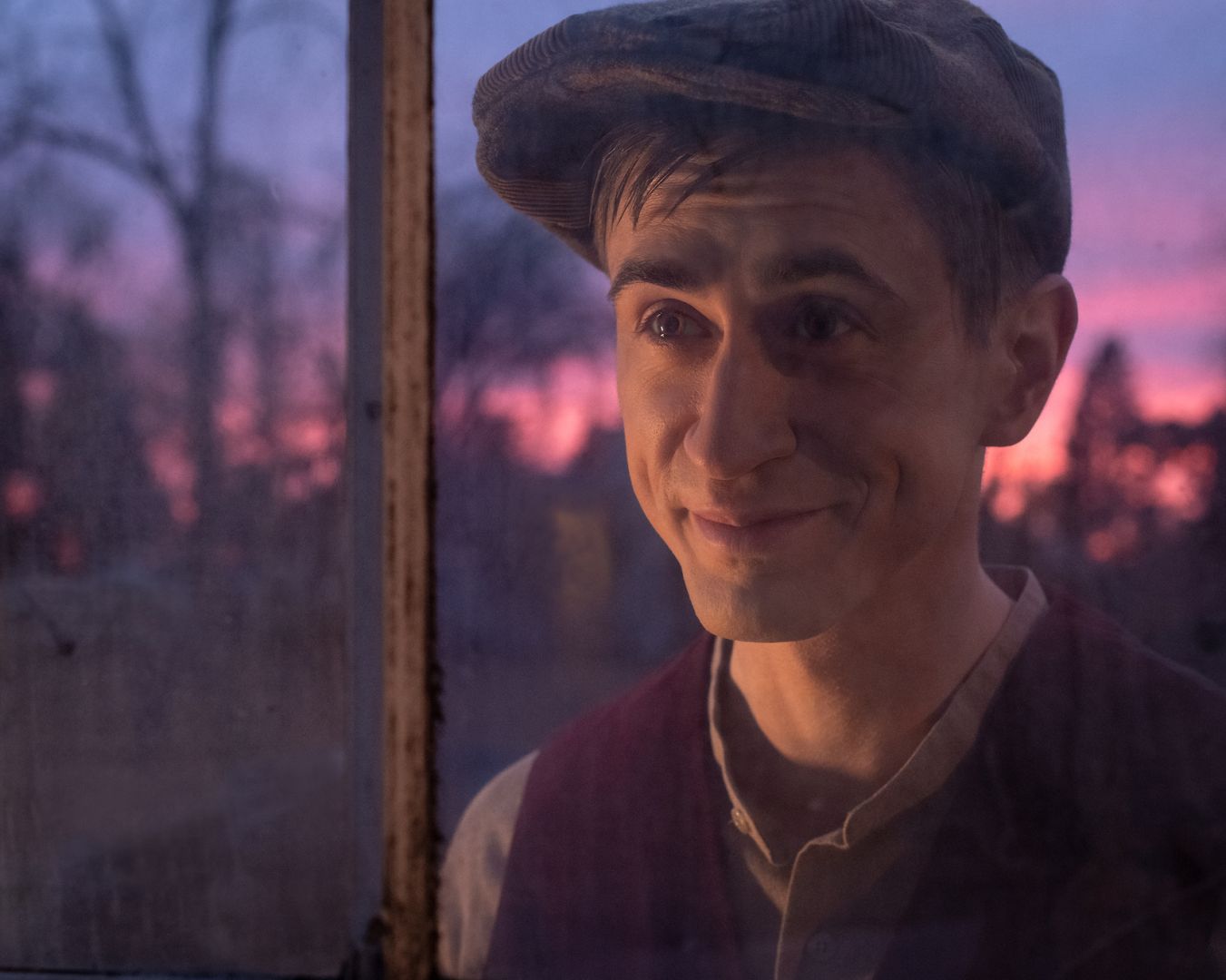 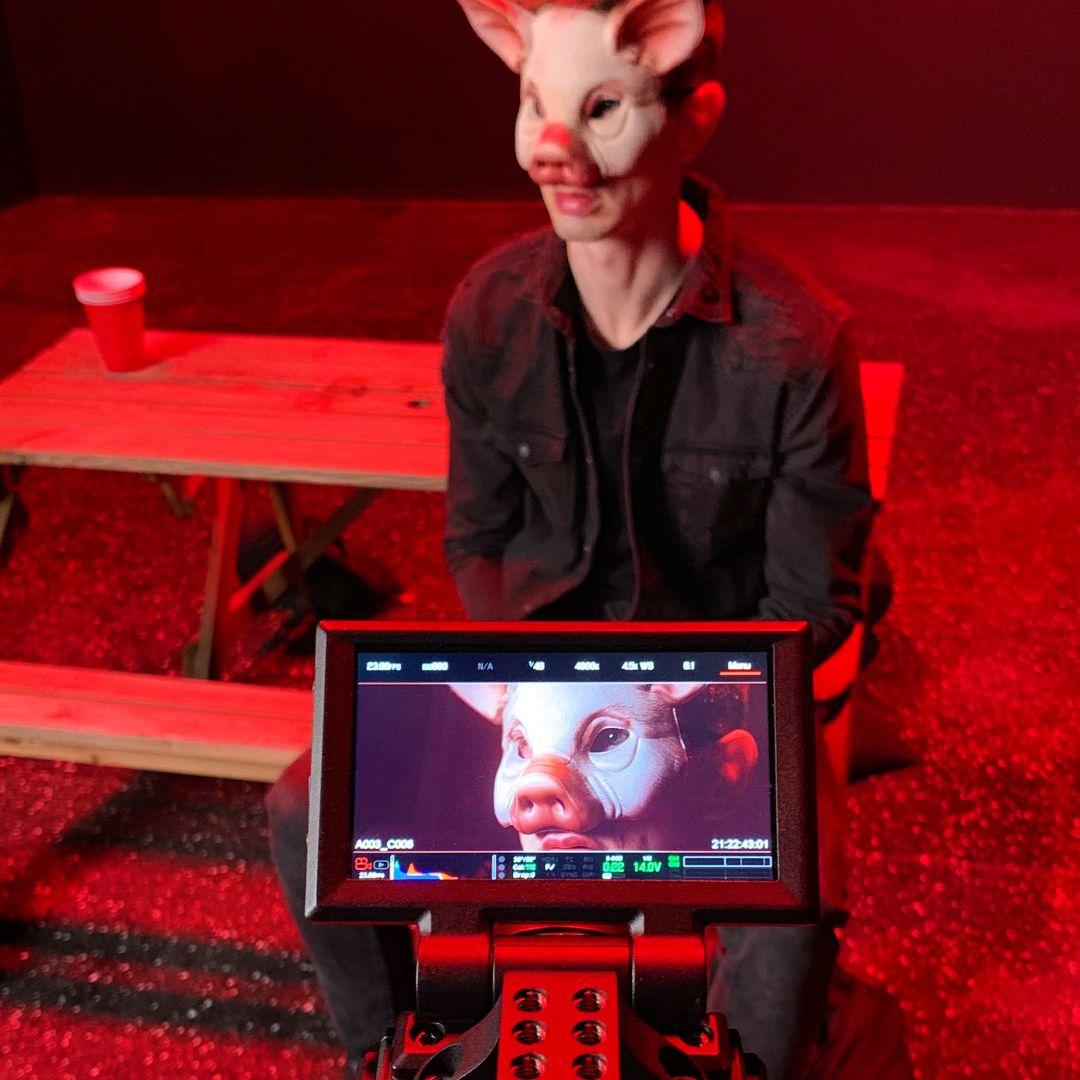 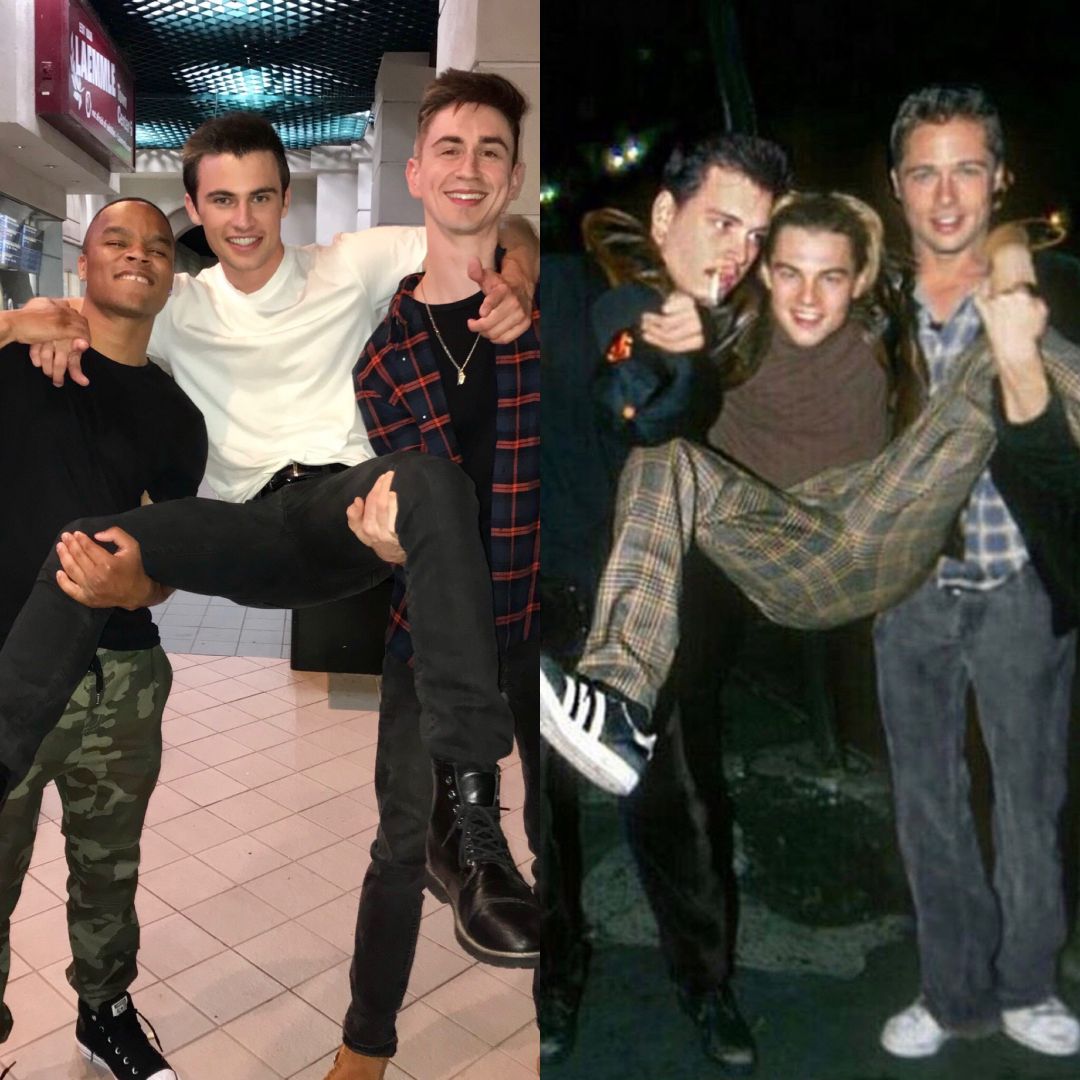 Alright, so let’s move onto what keeps you busy professionally?
I specialize as an actor/writer/producer. The TV&Film industry is a major love and part of my life, and I don’t see myself doing anything different for many years to come. Writing and producing has recently found a significant spot alongside my acting, and it’s really opened up some doors for me along the way as well as providing me with a ton of learning in front of and behind the camera. When I was a teenager, music was initially what I was pursuing. I was a drummer in a kick ass alternative rock band that had a bright future, but we had some pretty big let downs and fallouts along the way. They became so weighted on me that I lost touch with it for a little while. Since then it’s found a place back in my life, mainly through singing over an acoustic guitar, being that it’s just another creative outlet that I like to keep a little more close and personal. Music to me is one of the most vulnerable art forms. I like where it currently sits at in my life. My journey most certainly hasn’t been easy, but I know that I’ve had an easier journey than most. A lot of things have oddly lined up for me so far in my life, and I do my best to acknowledge the many blessings that I’ve had along the way. I don’t really believe in coincidences because I think that everything happens for a reason. Sometimes we may realize that reason much after those said things have happened, or sometimes we may never know at all, but I think that things have an odd way of working themselves out. It’s at least what I like to tell myself when things don’t seem to be looking up. I believe that there are many paths to lead us to where we are suppose to be throughout our life: it just comes down to the paths that you decide to take that lead you there. I truly believe that if you can maintain patience, persistence, and perserverance through whatever it is that you choose to do with your life, that there’s no way that it won’t work out for you eventually. It’s all just a matter of time. To me it’s about staying consistent, remembering to stay present, and enjoying the journey. When you work hard for something it just makes the fruits of your labor that much sweeter. 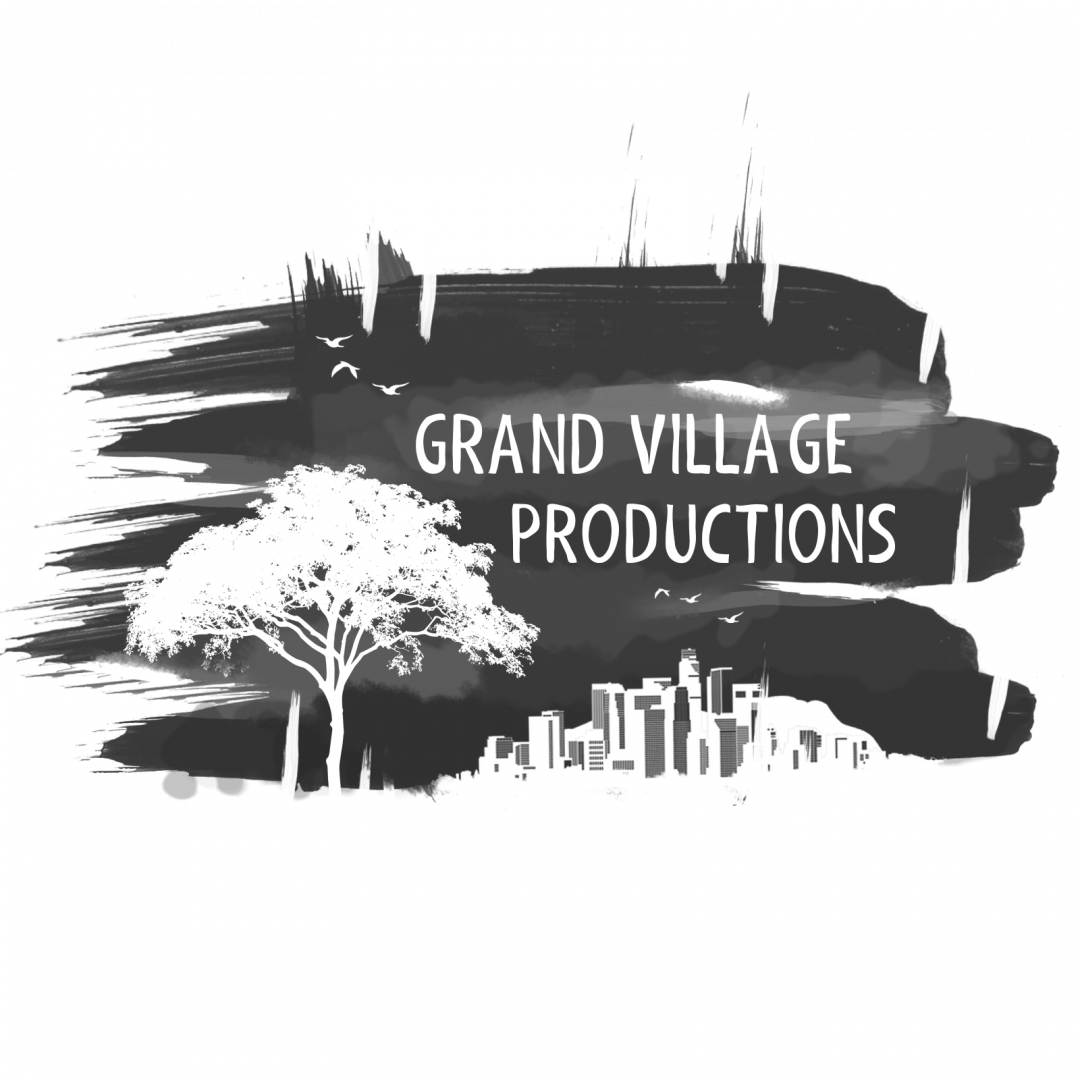 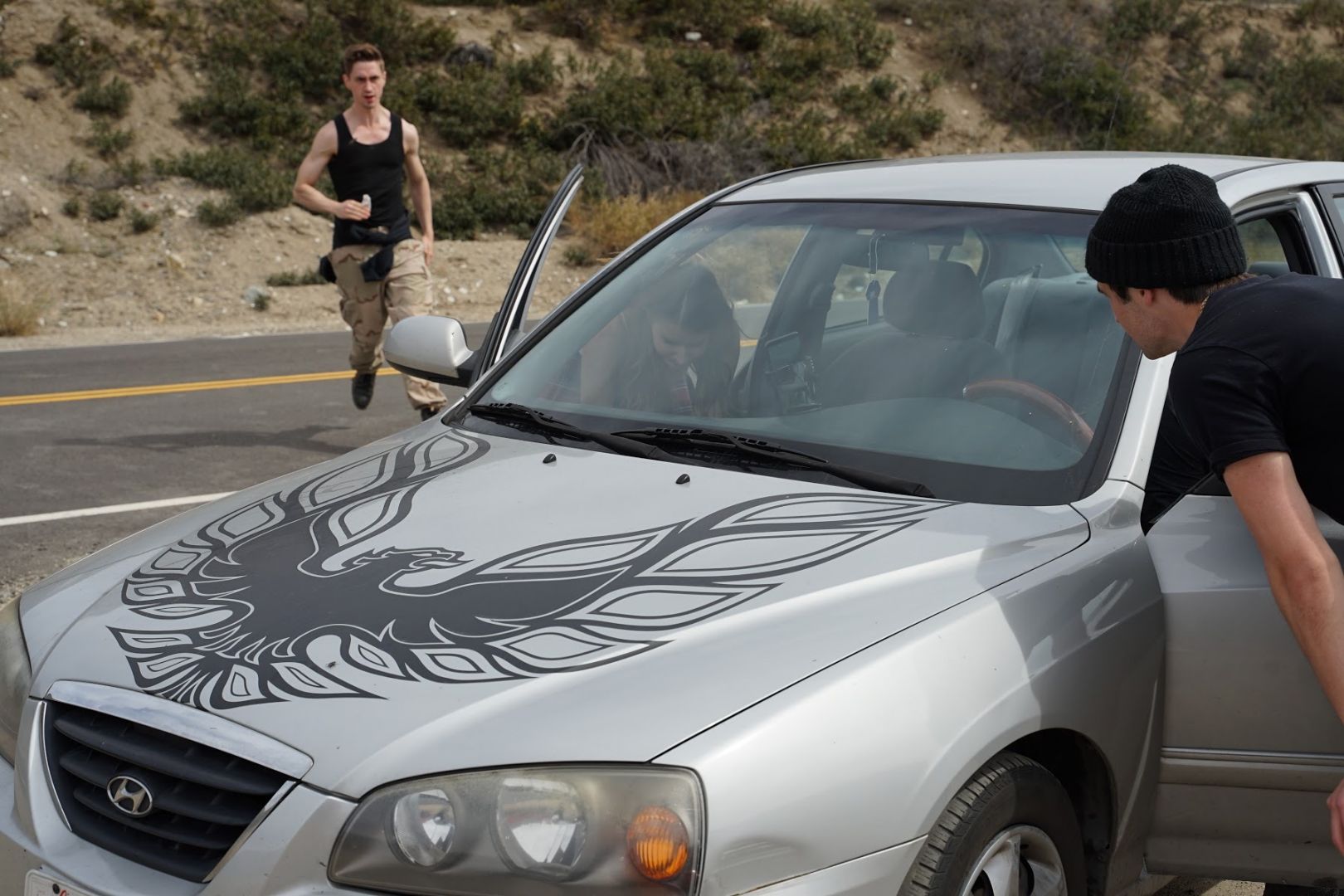 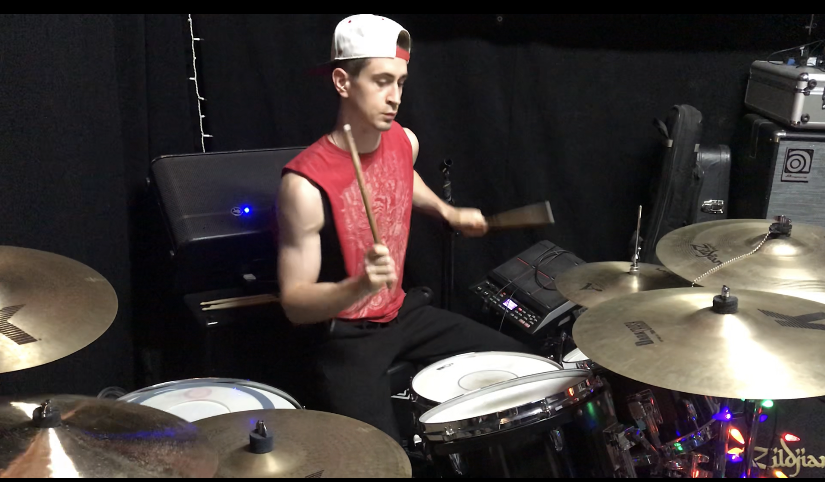 Any great local spots you’d like to shoutout?
Oh geez, that’s a tough one! Los Angeles has so many things to offer that it’s practically endless with what you can do. If it’s someone’s first time here I like to take them to the Wisdom Tree for a nice little hike and spectacular 360 view up top. You get a good view of the Hollywood sign up there so you basically get to kill two birds with one stone by going up there just as long as they don’t want to “Get a closer view so that they can get a picture for their Instagram”. I get it though, we were all there once…The beach is always a fan favorite so most people want to head down to Santa Monica Pier or Venice Beach, but I try to talk them into Malibu. Malibu is a much more enjoyable drive with the sights you see, the beaches are better in my opinion, and there’s usually less people; at least when it comes to foot traffic. As for food, it’s practically impossible to decide for a foodie like myself. I can sit for hours looking at different places – it’s not healthy. So, what I do is ask them what they’re in the mood for and try to keep in mind what area they haven’t seen yet. Almost every area has every variety of cuisine that you can think of. Some areas are just a little better known for certain things than others. Los Angeles is all about making the most of your time here because you’re going to spend half of it in the car anyway. 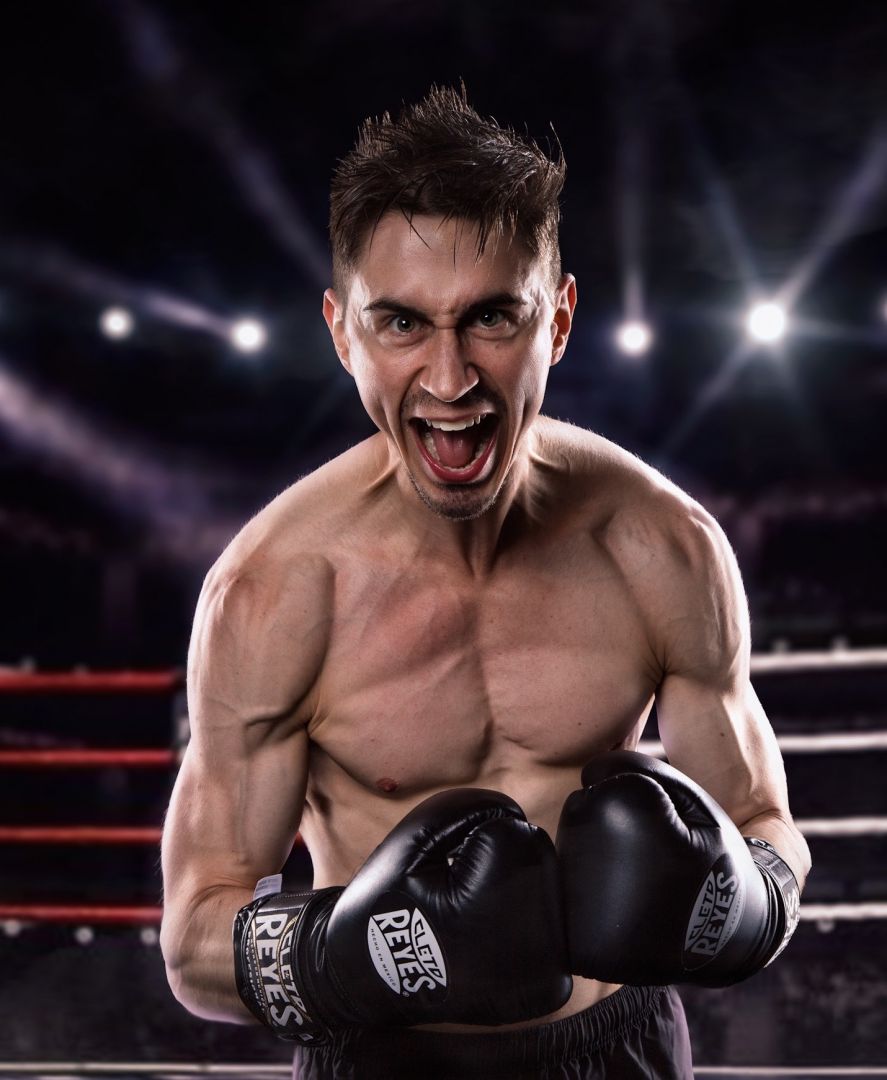 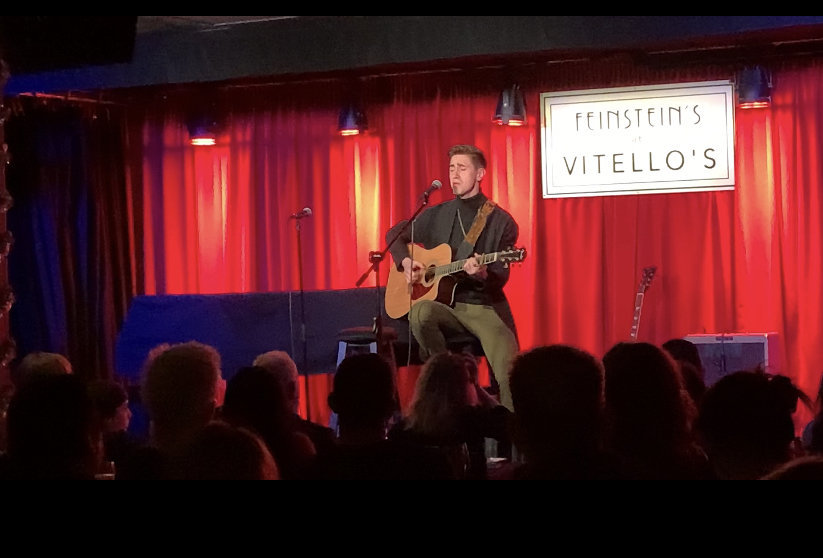 Who else deserves some credit and recognition?
First, I have to thank my parents, my sister, and my brother-in-law. If it wasn’t for their unconditional love and support I don’t know who or where I’d be today. My parents have given me quite a bit of guidance from their experiences, relationships, and mistakes that they’ve made along the way while raising my sister and I. More importantly, they allowed me the freedom to make my own decisions and learn from them. My sister’s my rock and my inspiration who believes in me more sometimes than I might myself. My brother-in-law has a great listening ear and is ultimately someone that I can talk to just about anything and everything. His ear’s probably hurt though. I’d also like to thank Pro Model and Talent in Akron, OH for helping me with their guidance and training that helped kick off my journey out to LA a few years ago, my wonderful manager JC Gutierrez and the team at Independent Artist Ent. for believing in me and what I bring to the table as a creative, Coy Middlebrook for being like a brother and mentor to me, Keith Craig for inspiring me by being living proof that nothing is impossible, and all of my friends close and afar who truly love and support me for who I am and what I choose to do with my life; ya’ll know who you are.