We had the good fortune of connecting with Karina Frederico and we’ve shared our conversation below.

Hi Karina, what role has risk played in your life or career?
Taking a risk is worthwhile, as you are obliged to leave your comfort zone. It gives you one more challenge and when you overcome you see that it is worth it. Carmen De La Frederica was one of the most challenging roles I have played so far, because due to her problems with alcohol, it was my first role where I had to stay in lingerie on stage and dance, besides that I created the scene’s choreography. 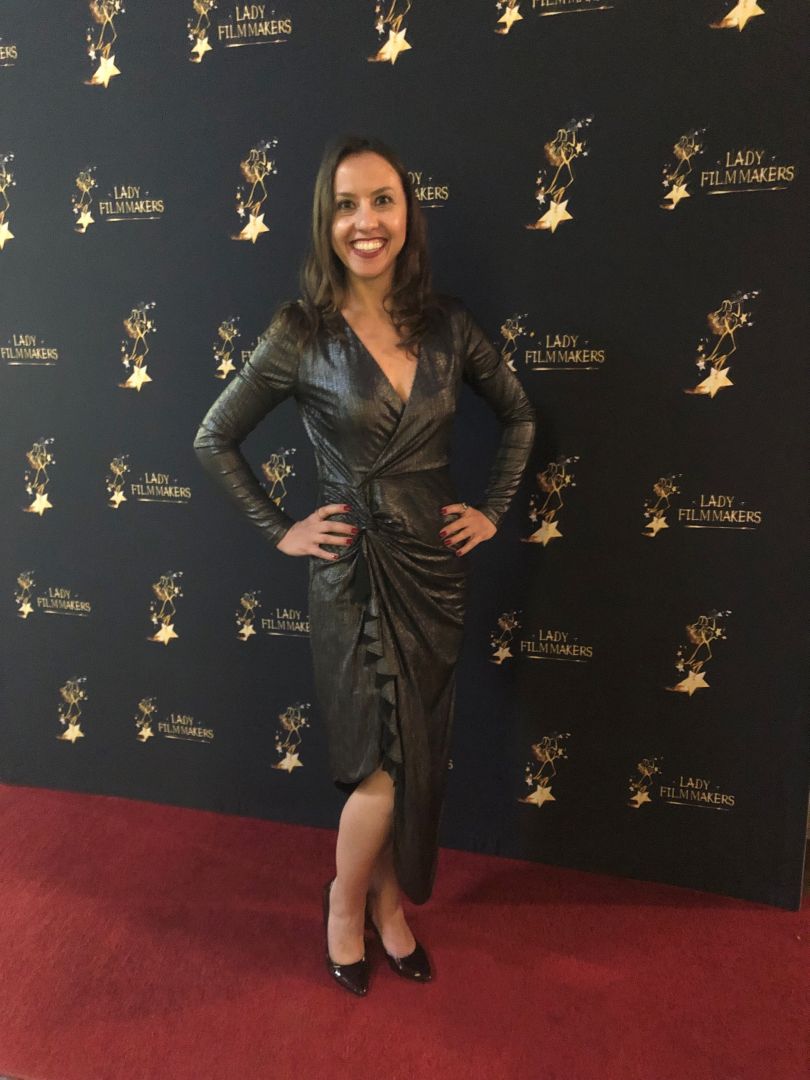 Alright, so let’s move onto what keeps you busy professionally?
Growing up both in Japan and Brazil has enhanced my cultural background and brought me in touch with the arts in a very unique way, a singular perspective which has added to my skills and performance, mixing Asian, Latin and American arts in my acting. I have been constantly using my life experiences to enrich my performances and give real life to a character, adding up to all the skills and techniques I have been taught during my career. Besides acting, dancing is one of my passions. It was not easy. I had several challenges, but what counts most is the persistence and focus, without them you are not going anywhere. I learned along the way to always trust your guts, no matter what trust them. A long the way I had the privilege to work on stage (as dancer and performer), film, television, Voice Over and in commercials. I had performed on “Quando (H)ouve uma Comedia Cinematografica” which was written by the actors, was a well know comedy play in Sao Paulo. “O Pequeno Conselheiro do Rei” was performed for kids with cancer on GRAACC (Casa Ronald McDonald). “The Dark Side of the Moon”, “Metro Med” was another play that I performed in Los Angeles. Some of other credits include “Jogo Duplo” regular series, “Sorte” short film, “El Fred”, “Funeral Flowers” a series shot in Los Angeles by Caroline O’Neil, a web series “Relationshit”, “Adulting” a non-speaking role in “Home” performed in Los Angeles, “The Dead Party” short film, Voice Over for a soap opera “Piel Salvage”, “Mujercitas”, “Chica Vampiro”, was performed in Portuguese, “Kiko” my first animation which I loved doing, “Under My Skin” my first feature film and some commercials in Brazil and Los Angeles. 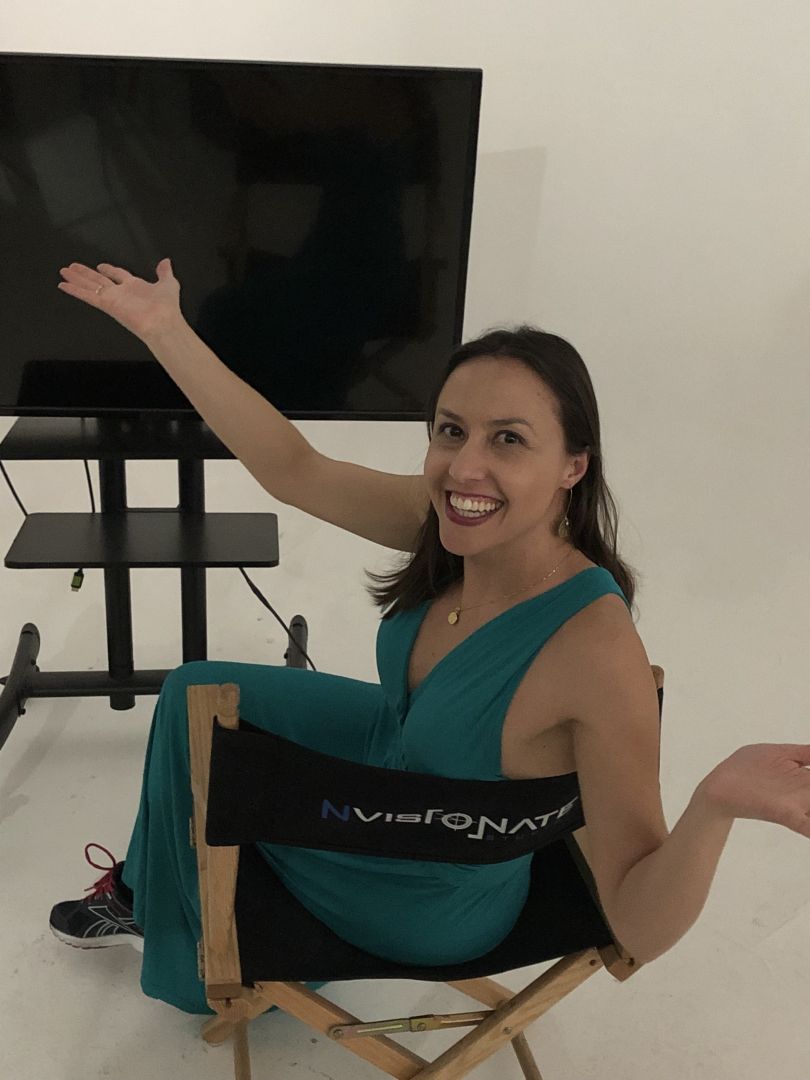 Any places to eat or things to do that you can share with our readers? If they have a friend visiting town, what are some spots they could take them to?
I would take them to the Hollywood Sign, the Griffith Observatory, the Santa Monica Pier, Venice beach, Malibu, Manhattan Beach, downtown LA, Rodeo Drive, Beverly Hills, Hollywood Boulevard, TCL Chinese Theatre. We would eat at the Cheesecake Factory, Republique, Urth Caffe, Nespresso. I will take them to Disneyland Park, Six Flags Magic Mountain, Universal Studios Hollywood, Studio Tours and see a Kings game at the Staples Center since I’m a fan. 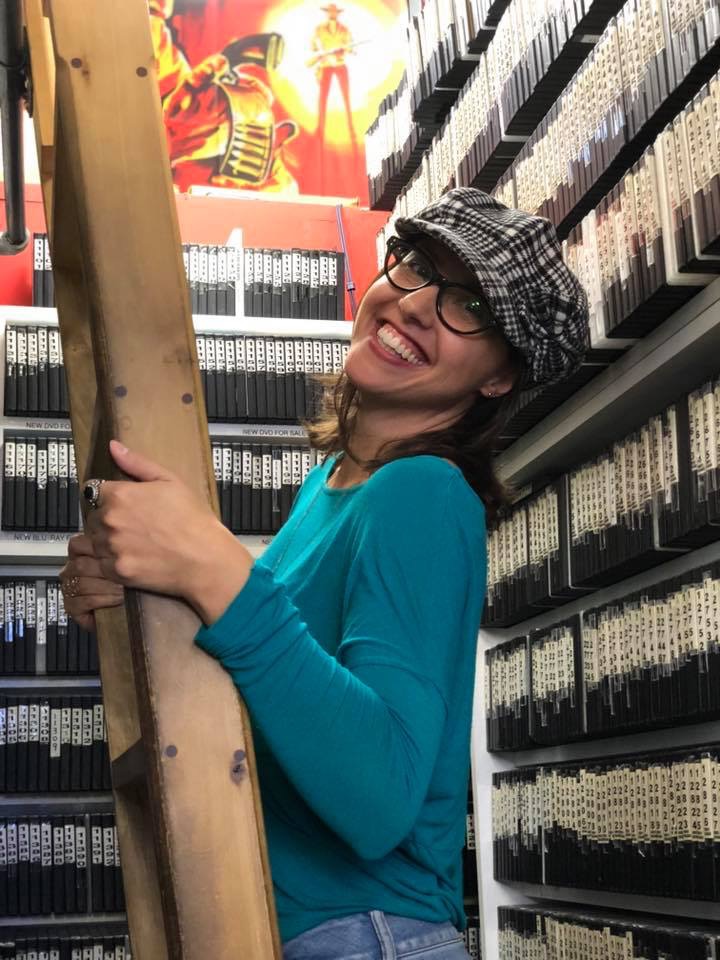 The Shoutout series is all about recognizing that our success and where we are in life is at least somewhat thanks to the efforts, support, mentorship, love and encouragement of others. So is there someone that you want to dedicate your shoutout to?
There are several people that I am grateful for. To all the actors in the play Quando (H)ouve (Cleusa Araujo, Igor Armucho, Tadeu Baldani, Marilita Huffel, David Rios and Amanda Zamora) who were wonderful throughout the process and also to our dear director Diogo Mattos. To the director Miguel Rodrigues and Gilberto Nascimento who gave me the opportunity to be in the cast of the series Jogo Duplo. My friend Caroline O’Neil who encouraged me to move to Los Angeles. My friend, writer and director Julia Camara, where she is always supporting me. To the director Sebastian Zancanaro and producer Sabrina Percario, who always encourage me, my friend Lorena who always give me the best advice and my family who are always there for me. Anyway I am very grateful to all the people who passed and pass in my life, because each one has a contribution to my improvement and success. 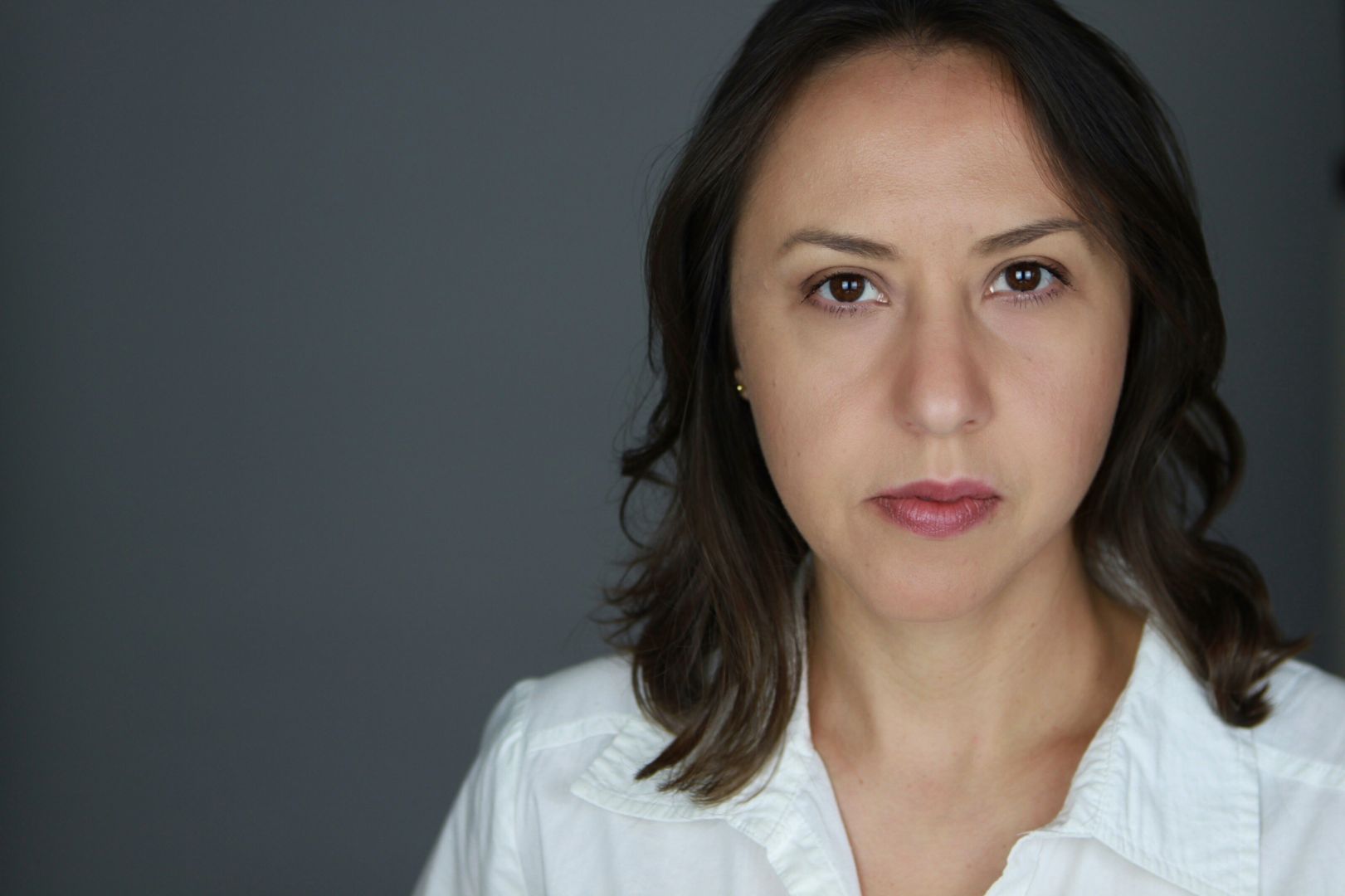