We had the good fortune of connecting with Aaron Cobb and we’ve shared our conversation below.

Hi Aaron, we’d love to hear about how you approach risk and risk-taking
I think, in general, taking risks is an inherent part of pursuing any sort of creative profession. Especially when you are a young artist. Before going to school or really learning the fundamentals of your craft, you’re not really certain if what you have is just passion or if its something that you can use to support yourself. Looking back, I understand that I was taking a risk when pursuing art as a career but it never really felt like that. I couldn’t really imagine me doing something else, so it felt less like a risk and really just the only option for me. 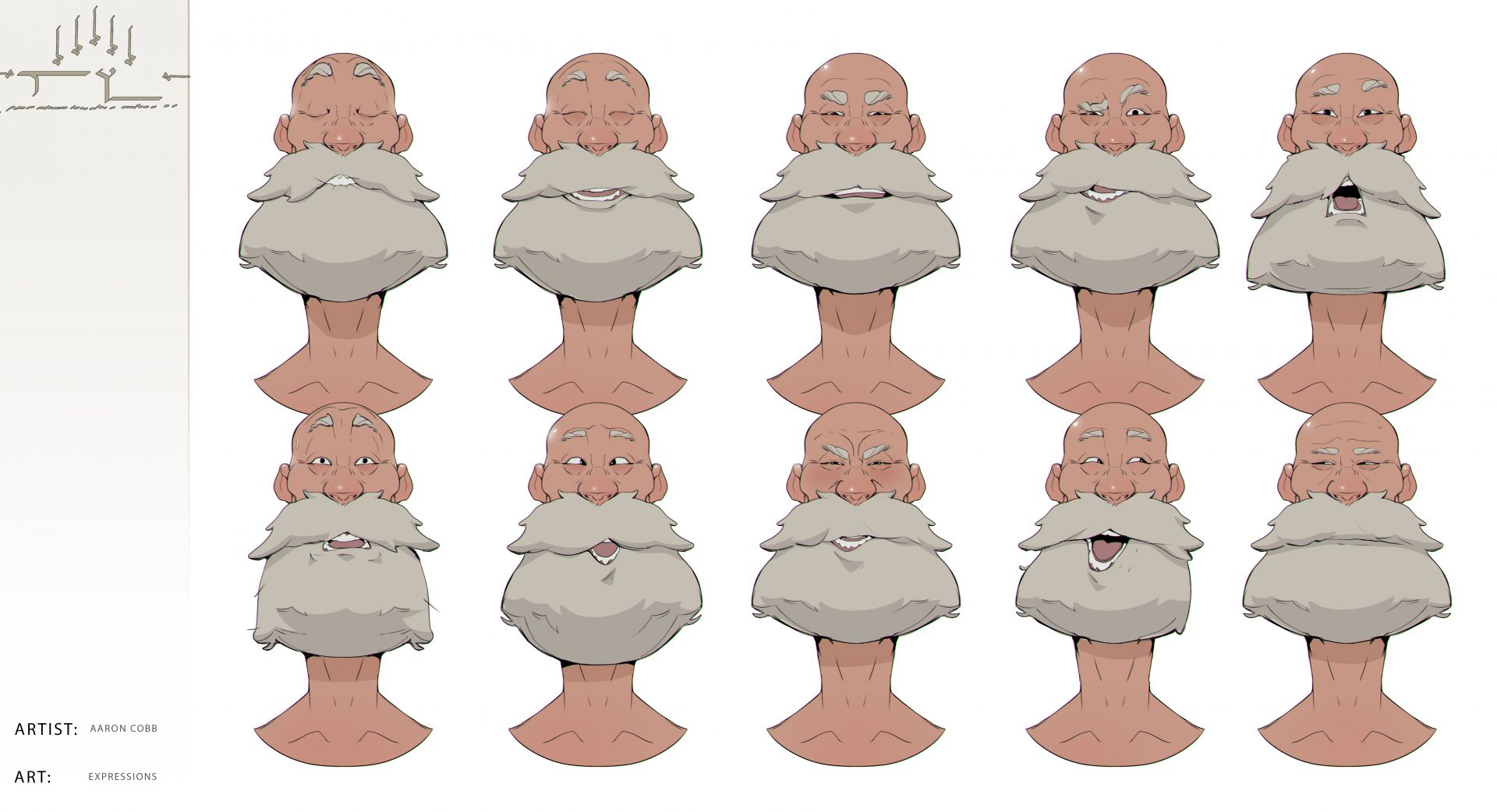 Let’s talk shop? Tell us more about your career, what can you share with our community?
I am a Background Designer/ Visual Development working in the animation industry. I work with different studios, helping them design characters, props, vehicles and environments for their animated series.

I took one of the more direct paths getting to this point, in that I went to college and studied animation at San Jose State. I learned a lot while I was there but it was definitely challenging as, especially towards the end, I wasn’t entirely sure if I would be able to find work. I think like most people who pursue art in college, I went from being the only ‘art guy’ in my circle of friends, to just one of many. It felt a lot like going from being a big fish in a small pond, to finding myself in the ocean surrounded by whales.

It was very hard trying to get my skillset to the right level in school, but I think work ethic played a large part in turning that around. Towards the end of school, I started waking up earlier and going to class hours before my peers so that I could get in more time. I started paying more attention to what my peers were doing and asking them for critiques and advice. I was very surprised by how much I was able to grow just by doing that much. And through doing that consistently, I was able to get an internship before I graduated, then some freelance work with animation studios and then fulltime work.

From those hard times, I learned the value in being able to identify what I need to do and being able/ willing to put in the consistent effort needed to make that happen. Also, and probably more importantly, I found the comfort and strength that comes from knowing when to ask for guidance and the value of having people around you who are more than willing to help. 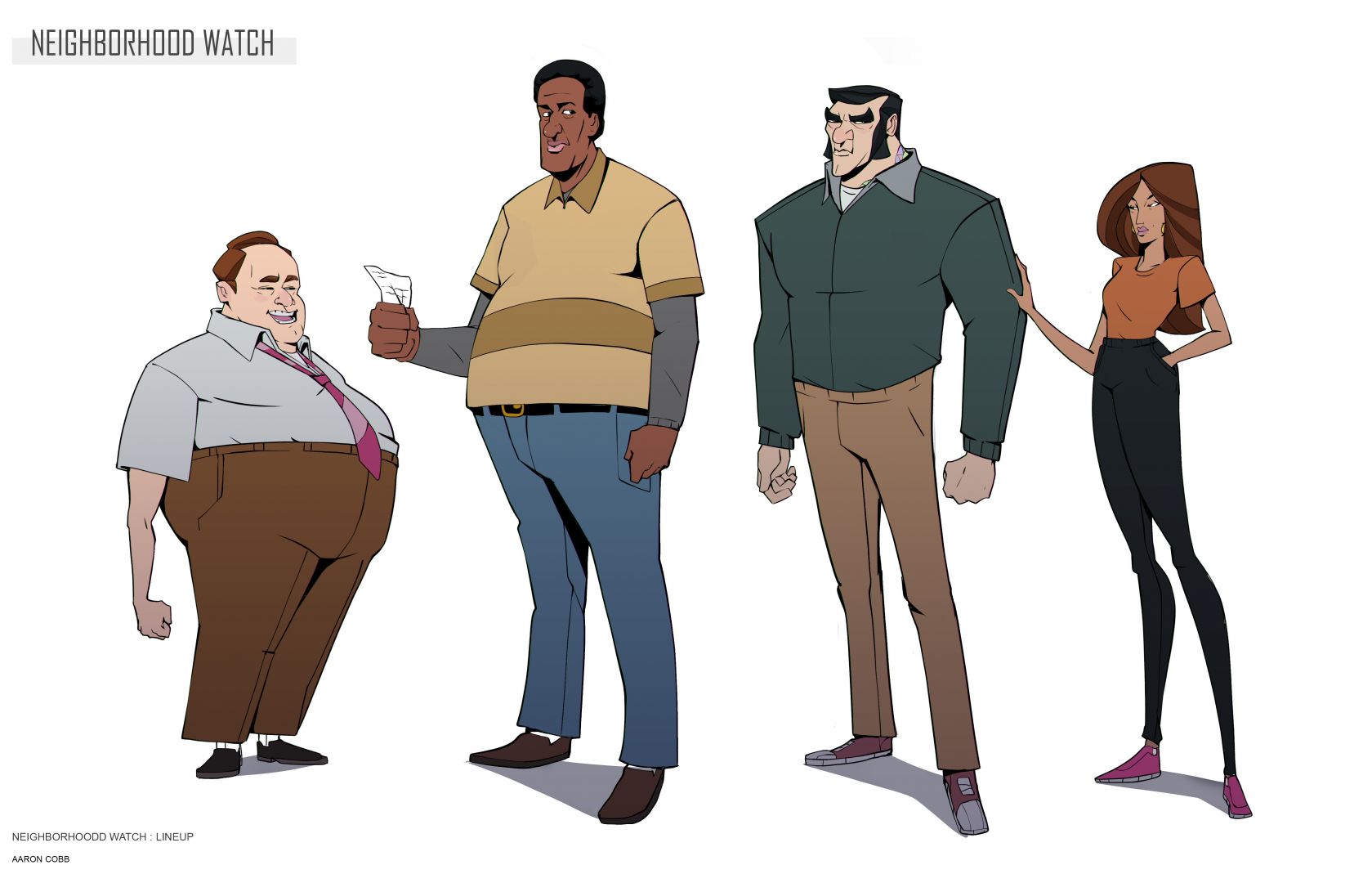 If you had a friend visiting you, what are some of the local spots you’d want to take them around to?
I haven’t lived in LA very long so my itinerary would likely leave much to be desired. However, I think I’d take them to some of my favorite coffee spots in the mornings, which would likely be Coffee Commissary in Burbank, Ideology Coffee in Glendale, and Intelligentsia in Pasadena. During the day we’d probably go to the Natural History Museum, or the Griffith Observatory as I’ve only been there a couple times and I am always looking for an excuse to go back. And at night we’d probably explore downtown Glendale or, even better, I’d show them the batman statue in downtown Burbank.

The Shoutout series is all about recognizing that our success and where we are in life is at least somewhat thanks to the efforts, support, mentorship, love and encouragement of others. So is there someone that you want to dedicate your shoutout to?
There are so many people that have contributed and helped me on my journey so far. I think first and foremost, my parents are the ones I would want to dedicate my shoutout to. I think it would’ve been very reasonable for them to have suggested at some point that I should choose another career or to have a backup plan. However, since I was six years old, and first told them I wanted to be an artist, they’ve been nothing but encouraging and supportive. Aside from them, I’d say the friends and mentors I’ve had through San Jose States Shrunkenheadman Club. I think confidence at times is a lot like riding a bike, with the people closest to you holding you steady until you learn how to do it yourself. My family and friends believed in me until I eventually learned how to start believing in myself. 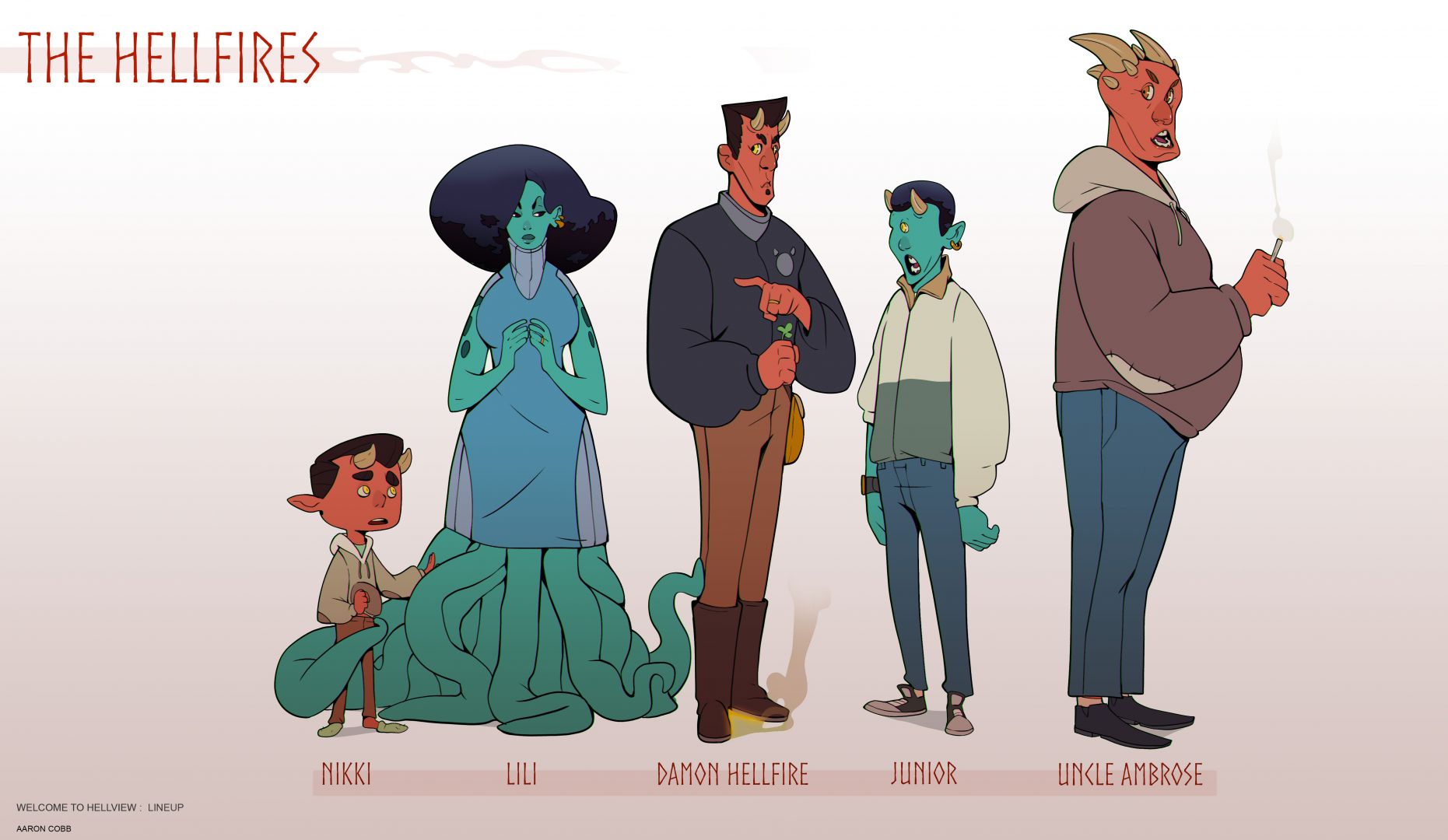