We had the good fortune of connecting with Adam Frisch and we’ve shared our conversation below.

Hi Adam, what do you attribute your success to?
I think there are two ways to entrepreneurial success: One is to have a business idea that perhaps isn’s completely original, but work really hard at it and really sell that stuff doggedly .The other is to have a great idea (or design or whatever it might be), and elevate it that way – because it stands out. I’ve always fit more easily in the second category. 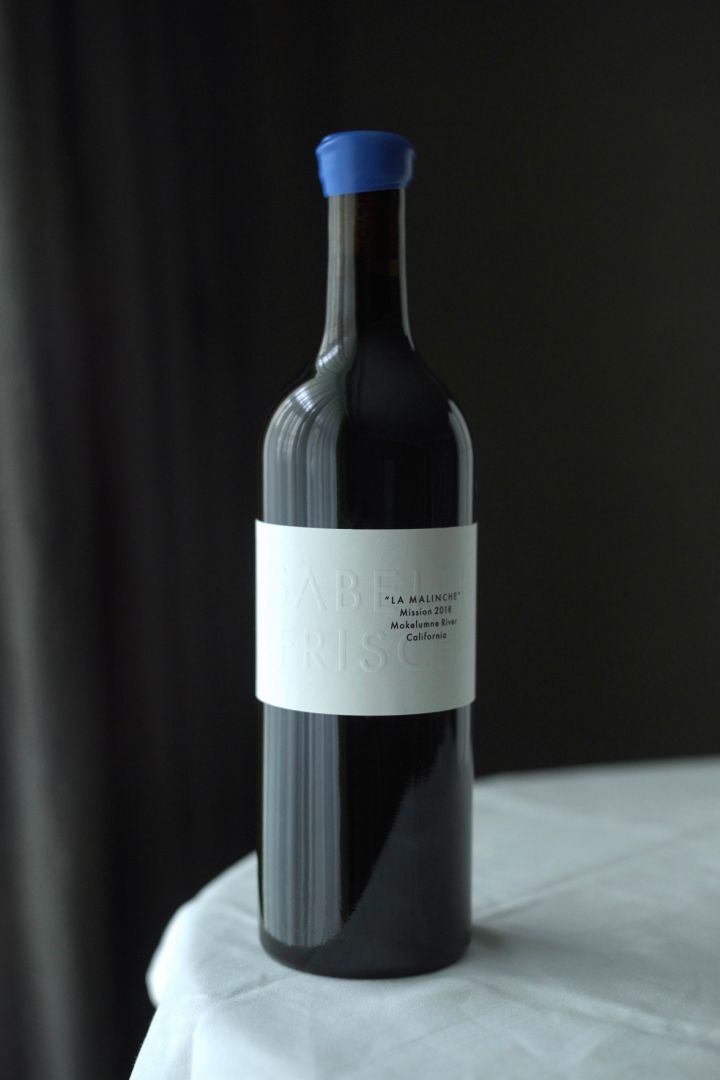 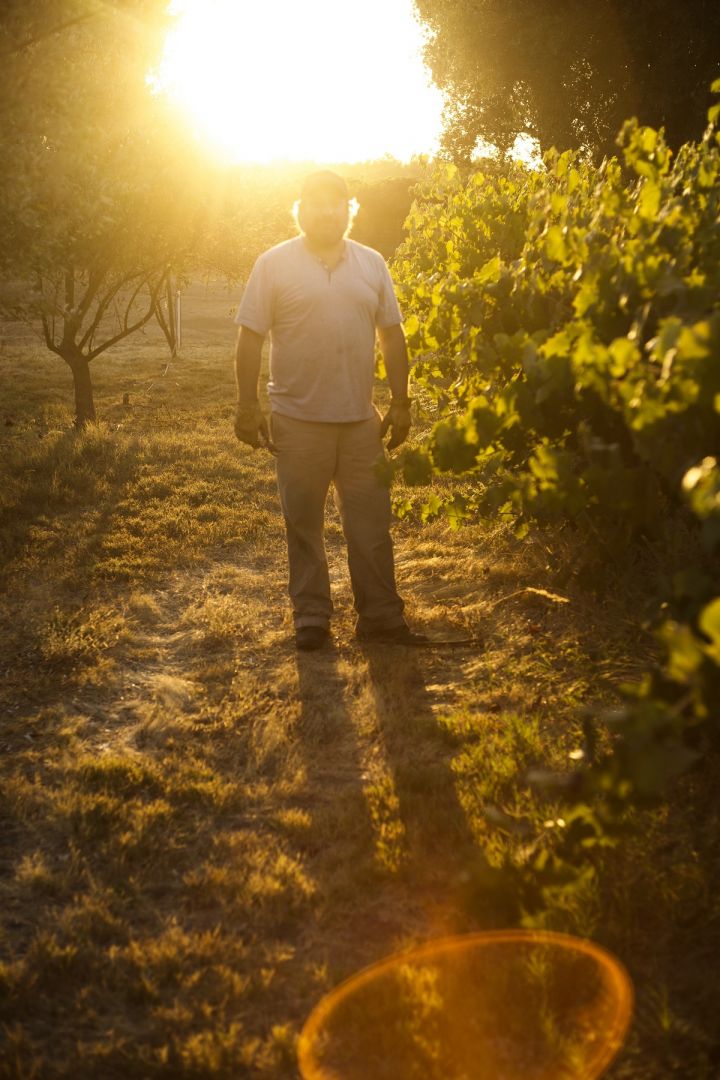 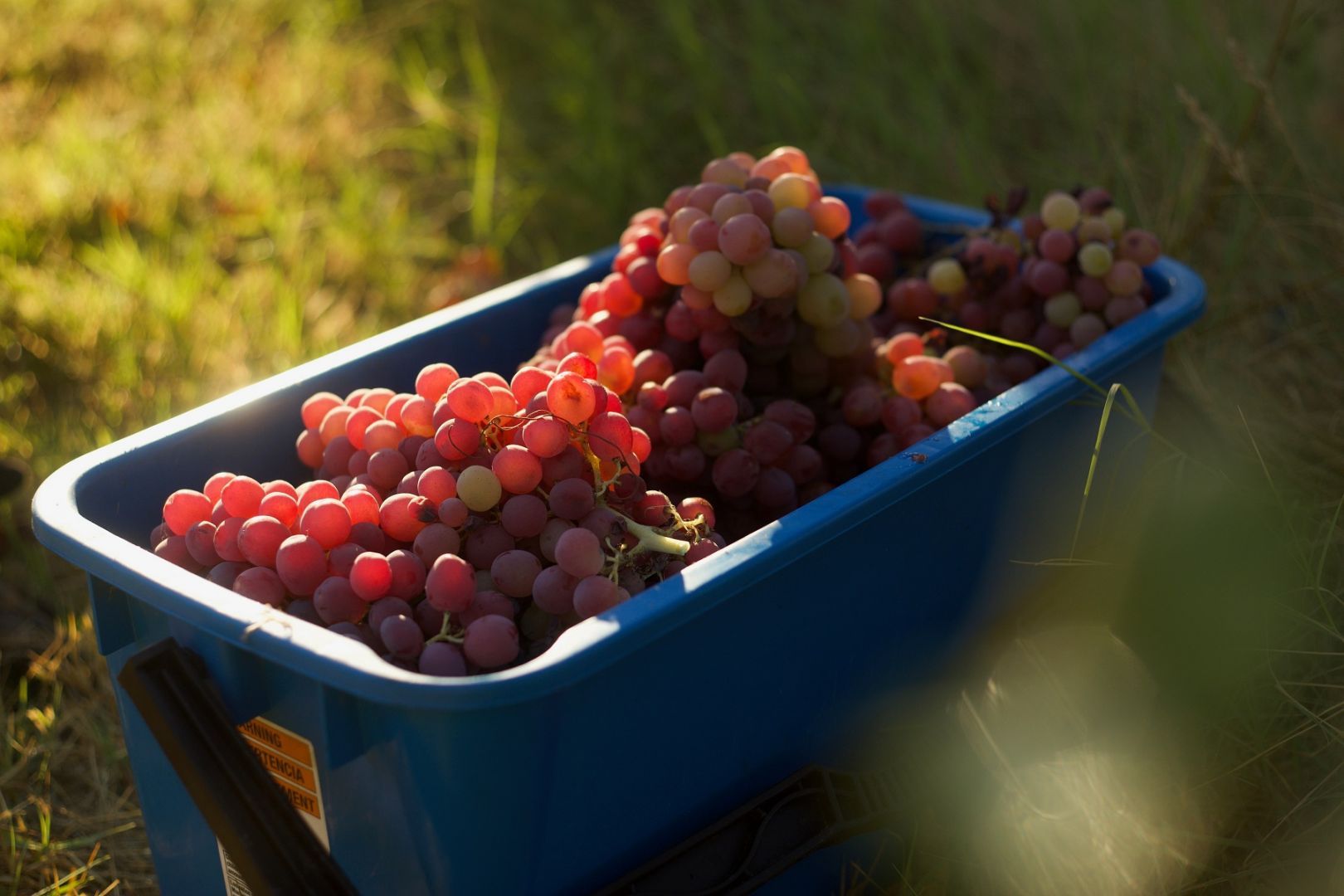 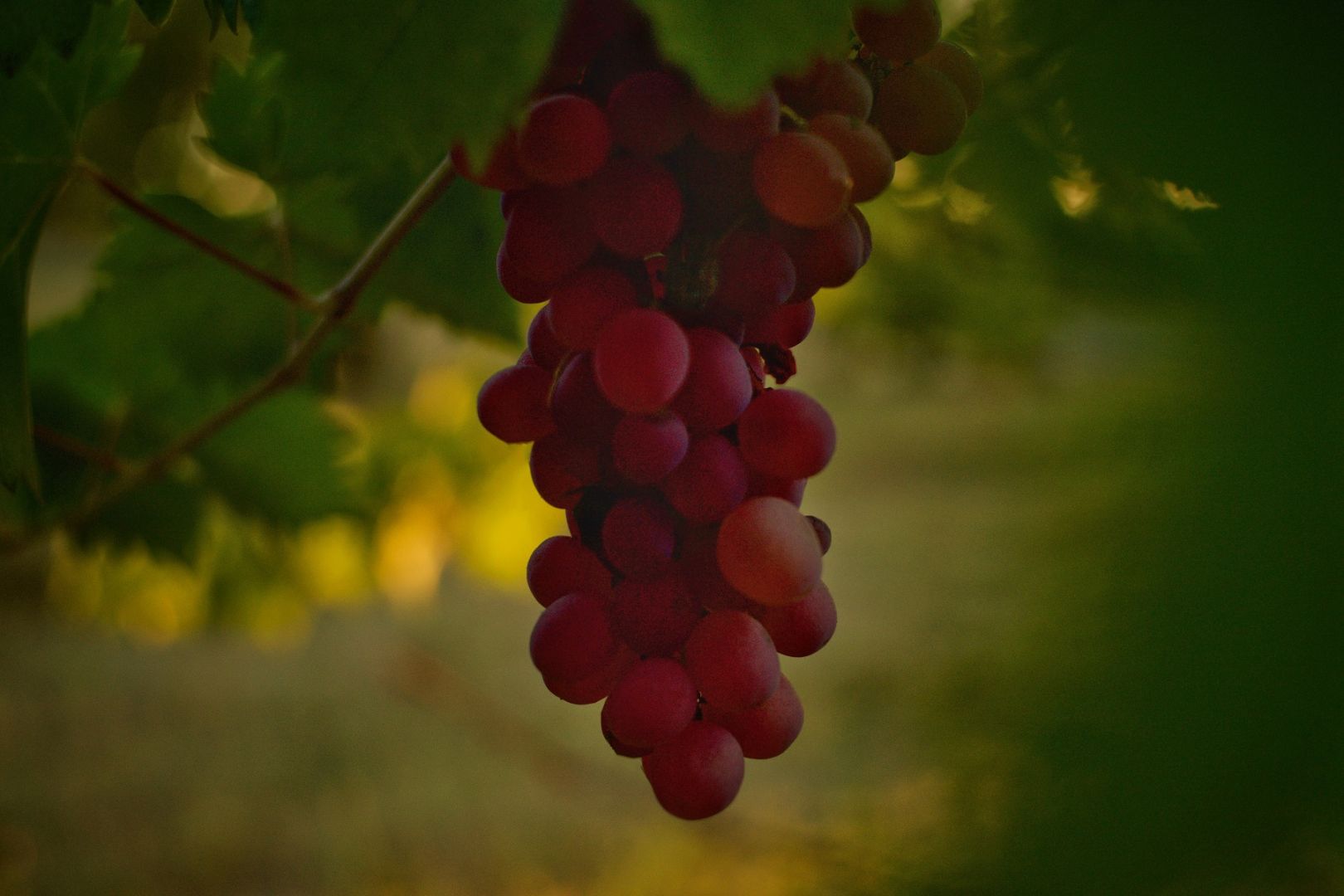 Alright, so for those in our community who might not be familiar with your business, can you tell us more?
When I started the winery, I wanted to focus on forgotten or maligned grape varieties, especially with a California connection. Like the oldest grape in the state, the almost extinct Mission variety that I now produce. Quite a few people said it would be really hard to build a winery on such outlier varieties and not have the crowd pleasers like Chardonnay and Cabernet, but so far interest has been high. People are willing to try new stuff if you present it in a nice way and tell the interesting story of its history.

Let’s say your best friend was visiting the area and you wanted to show them the best time ever. Where would you take them? Give us a little itinerary – say it was a week long trip, where would you eat, drink, visit, hang out, etc.
LA has become such a great city for food. It wasn’t always like that – when I moved here, it was not nearly as good as the food scene is today. Some of the best Asian food in the world can be had here, for instance. I always take visitors to Chosun Galbee for Korean BBQ, as it just feels so filmic. It’s like you’re in the movie Heat when you eat there. Downtown is also ripe with good bars and restaurants. But if my guests are from Europe, I make a point of taking them to Musso & Frank’s Grill, as that old historic steakhouse and cocktail combo is such an uniquely American thing. It always makes them wide-eyed and it feels like Sinatra will pop out from the wood paneling any second.. 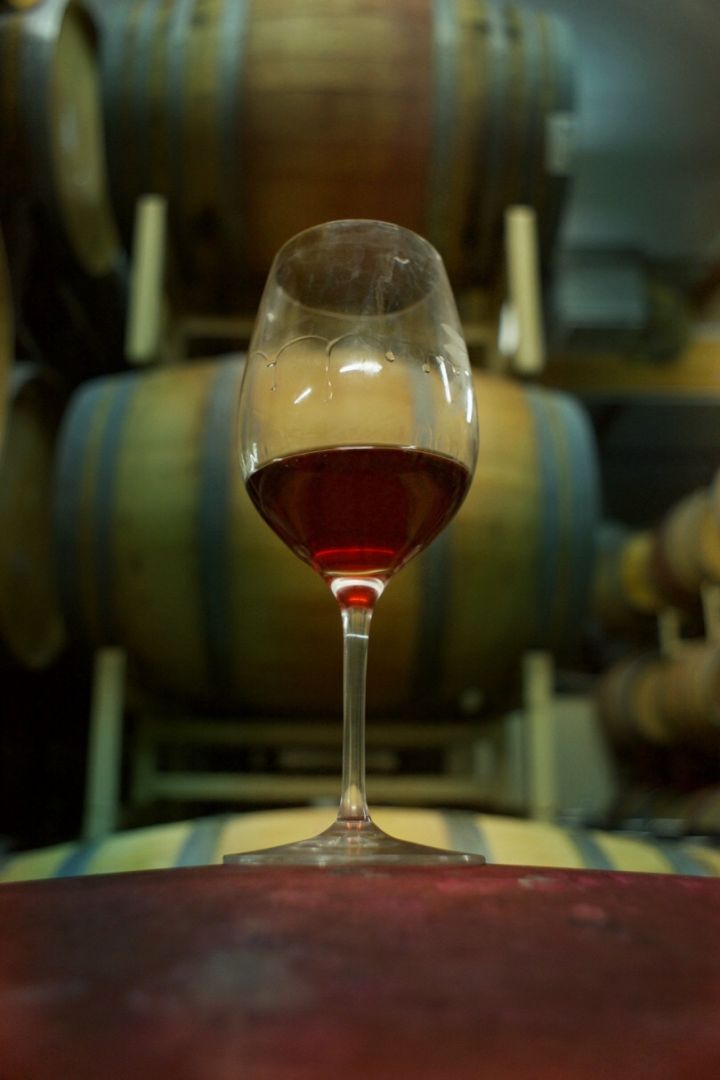 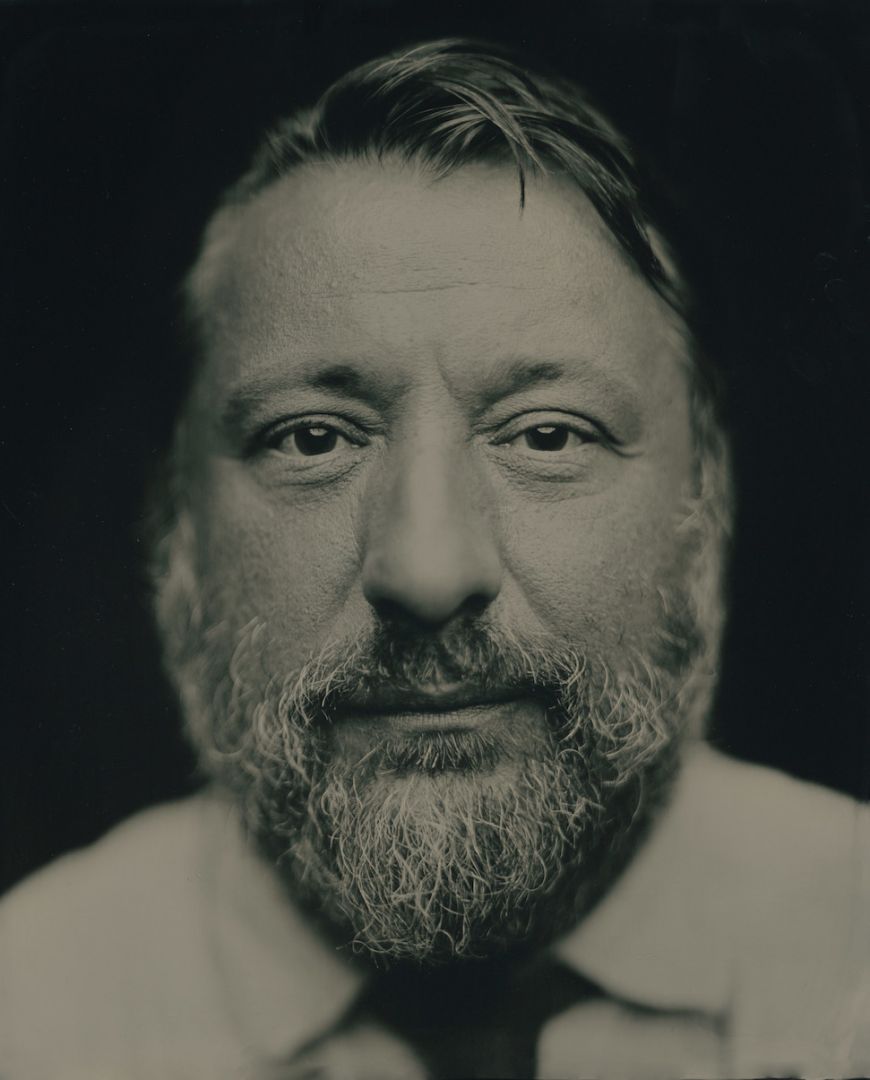 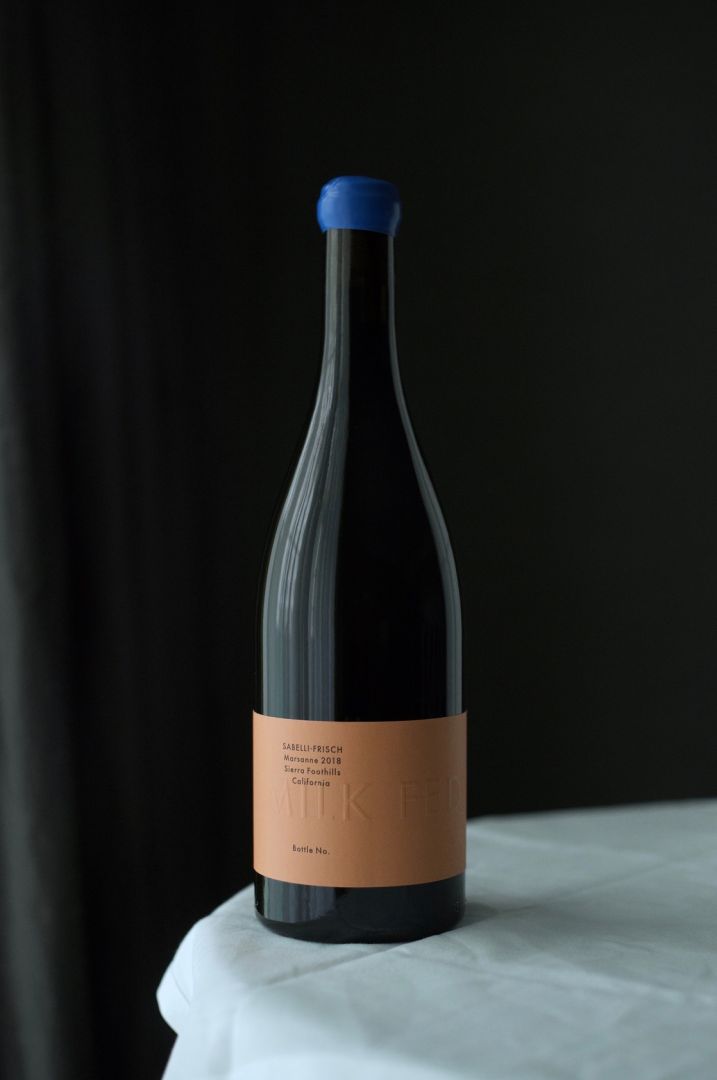 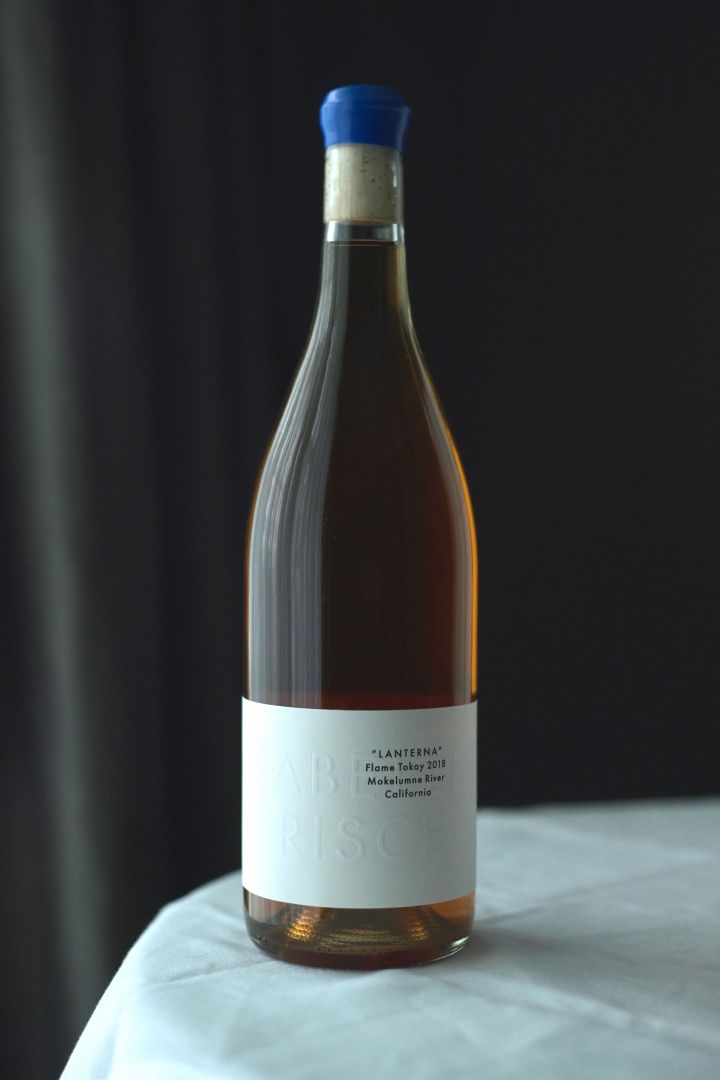 Who else deserves some credit and recognition?
I really didn’t have any one single mentor, but have found that both the winemaking and film community to be very collegial and sharing of information without much guarding of secrets. I’m grateful for that.