We had the good fortune of connecting with Adrian Snow and we’ve shared our conversation below.

Hi Adrian, why did you decide to pursue a creative path?
I’ve always had an interest in storytelling. In kindergarten we had writing and art competitions, and I won little awards for that because I was probably a bit weird and good a recreating Picasso paintings with cardstock. But, I guess what I took from that is how art affects other people and how it shapes us. Although, I can’t paint to save my life, and writing, while occasionally enjoyable, I find to be stressful, so acting found it’s way into my life when I was a kid. I recall watching All That, and realizing that it was an attainable career. Once I realized that I may not have the personality for sitting in dark labs as a chemist, I turned to taking on acting as a career in late middle school. I don’t think my parents took me seriously until I paid money to get an acting degree, and even then it still seemed like a pipe dream for me to appear on TV or on stage. But it really all comes back to storytelling. I’ve found that even when I pursue things outside of acting, it’s because I want to share a viewpoint or tell a story that I’ve yet to see on the public stage.

Alright, so let’s move onto what keeps you busy professionally?
The biggest thing I’m trying to showcase in my acting and writing is that Black people are not a monolith. I think we edge closer to that as time goes on, but growing up I think my parents really wanted to me to have a very suburban upbringing. They moved to Texas, they situated us in the most suburban town with the most suburban house, with a yard and a neighborhood pool, and I think immediately tried to guard me from what the world wanted to place on me. And they were probably too successful for a long time, because I went through the world with blinders on there for a bit. At the same time, I’m so grateful to come in with that different perspective because it did allow me to see a gaping hole in how we tell stories about Black people and especially Black women, and I use I think that sets me apart in how I approach acting and how I tell stories (for better or worse). Like i mentioned before, I caught the acting bug as a kid, so I started pursuing it when I was about 12, with after school classes at the Alliance Theatre in Atlanta, Georgia. I did the high school geek thing and joined Drama Club and was then accepted into the Theatre School at DePaul University in Chicago. And I’m not going to lie, Theatre School was hard and emotionally exhausting. It becomes very clear in college and especially a program and career built on branding that people expect you to fill a capacity based on a thimble’s full of factors, and less on what you bring to the actual table. A big breakthrough I had was when I attended a Dell Arte Abroad program called the Craft of Comedy in Denmark. I went alone to a foreign country to the middle of a farm and learned physical comedy for a week, and the biggest struggle is that they had no interest in molding me. Ha! I’d gotten so use to people trying to break me down to build me up, or tell me who I could or should be, that it was unnerving to be placed in the middle of an empty room and be asked to just show them something funny. A lot of painfully awkward moments occurred before I realized that they were just looking for something authentic and vulnerable. So I still use what I learned there to this day, and I’m constantly striving to be authentic in what I do, even when I’m nervous and riddled with anxiety! What do I want the world to know about me? Oh man, I don’t know! I’m an actor, so nothing, I want to stay the chameleon. I jest, I jest. That’s a hard one though. I want the world to know that I’m here to break your expectations or change the paradigm as my father would say.

Any places to eat or things to do that you can share with our readers? If they have a friend visiting town, what are some spots they could take them to?
This question during these times is rough. The real is answer is “Why on earth are you trying to visit me in the middle of a pandemic!?!” But if we cut forward to a hopefully not to distant future, the first place I take everyone is to Malibu for Leo Carrillo Beach. It’s quieter the Santa Monica and leads to some good convos especially if you sneak over to the side of it that’s not “open to the public.” I also tend to take everyone to Covell in Los Feliz for a nice glass (or bottle) of wine as they have an amazing selection and will open up a bottle to let you taste before you buy. Then I’d probably take them to see a show at Upright Citizens Brigade as I am also an improviser, so fingers crossed that’ll still be an option when the world returns. For food…well I’ve lived in Atlanta, Houston, Chicago and my dad is from Kansas City, so I’m a massive food snob but I really enjoy the Blueprint burger at Plan Check Kitchen + Bar, and nothing beats oysters at Messhall. Awww, now I’m really missing going out! 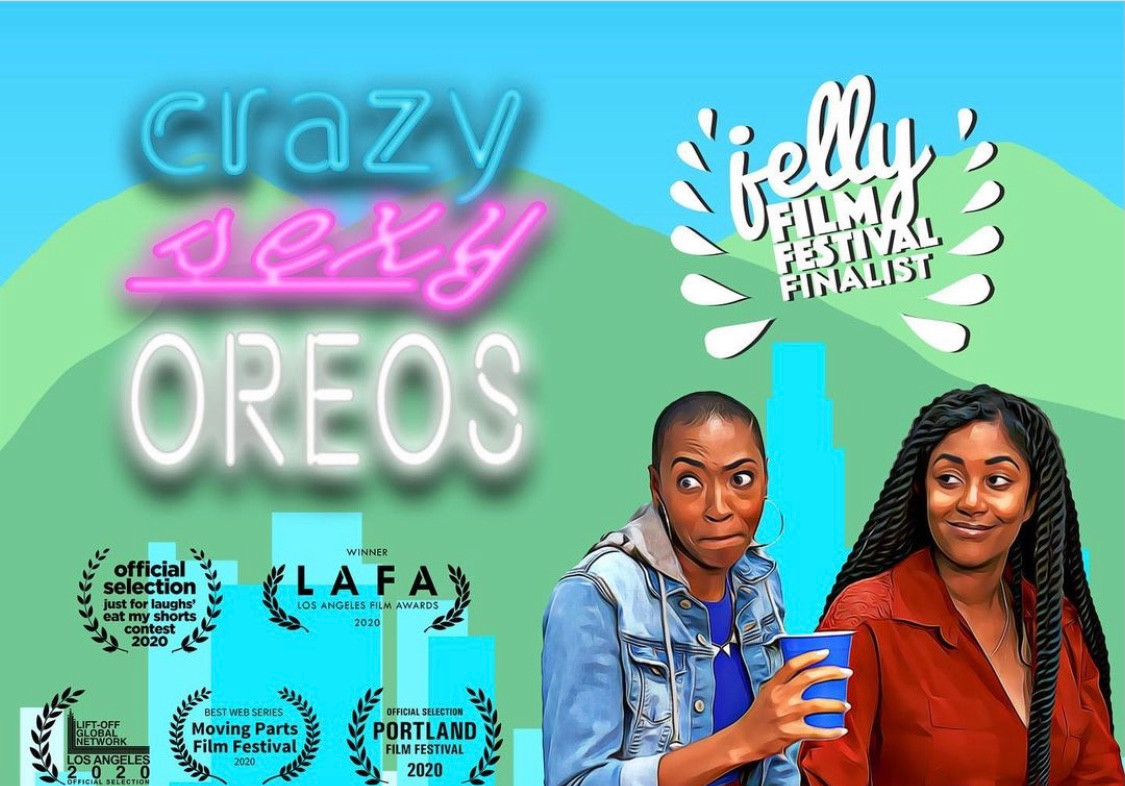 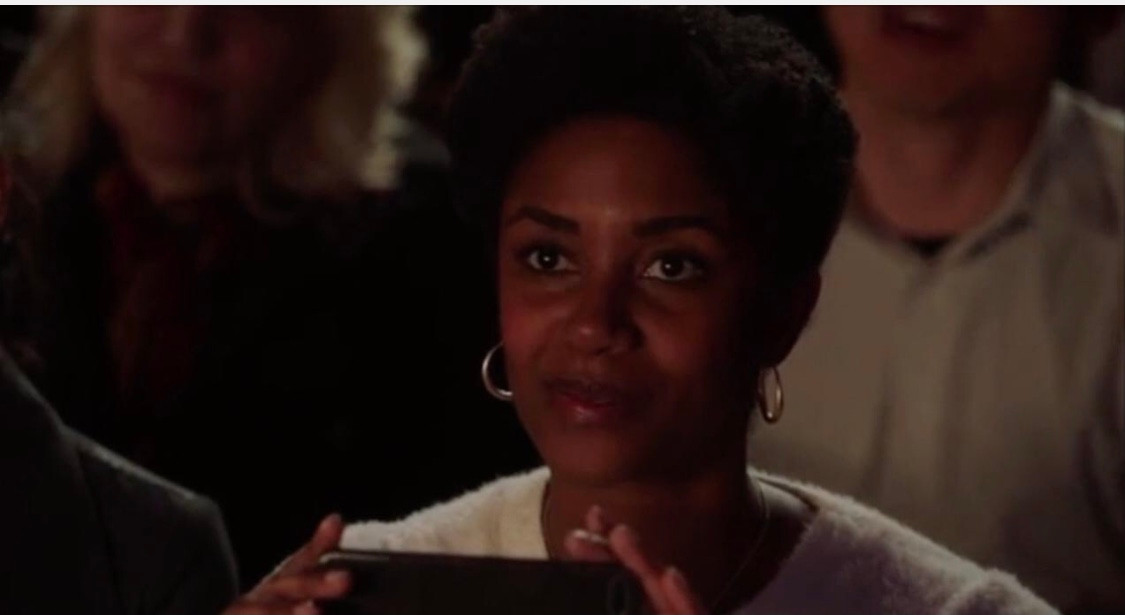 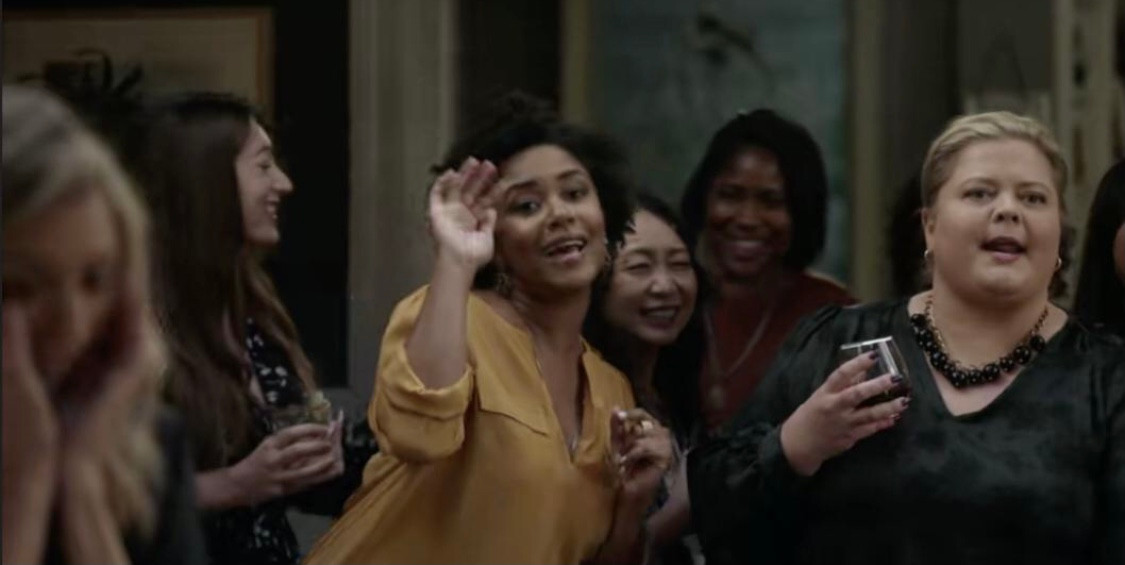 The Shoutout series is all about recognizing that our success and where we are in life is at least somewhat thanks to the efforts, support, mentorship, love and encouragement of others. So is there someone that you want to dedicate your shoutout to?
Anna Salinas is an amazing writer and animator over on her instagram @badcomixbyanna. Stephanie Busing is in Atlanta, so I’m not sure if you have a series there, but she works in set and scenic design in theatre & film and consistently blows me away. Instagram: @s_byoosing As well as her partner: Nimer Aleck who is an artist and master knife maker: I don’t have his email, but she will, and his instagram is @thesmartaleck