We had the good fortune of connecting with Adva Reichman and we’ve shared our conversation below.

Hi Adva, what matters most to you?
I have several values I live by, and the way I explain it to people when asked if it isn’t difficult, is that values aren’t there only when it’s convenient. If I decided to be a part of something or live my life according to a value, then I stand by it. I am vegan, even when the restaurant doesn’t have the appropriate food to offer me or when the store doesn’t keep a vegan alterative to its merchandise. I stand against antisemitism and any kind of discrimination, even when I might suffer the consequences. I use my art to give a stage to subject matters that can be seen as controversial, because I believe this will create the conversation we must have. The values I live by all share one critical principal and that is: Speak up. Speak up when you see something that doesn’t match your values. Speak up when others get hurt. Speak up, even if and especially when, others don’t dare to do so. Many people speak up when an issue becomes popular and is now considered safe. But that issue was there long before it trended, and they chose to look away. We should strive to teach people to speak up for what is right, for what must be heard, even when they have to do it alone. Most people are good, but they live their lives caring for themselves and their loved ones, only. This world cannot afford that. Speak up when you see something in your workplace, in the street, in the train. Speak up when you’re needed. Staying silent when facing another person’s suffering will not create the world we should be living in. “The only thing necessary for the triumph of evil is for good men to do nothing.” Edmund Burke. 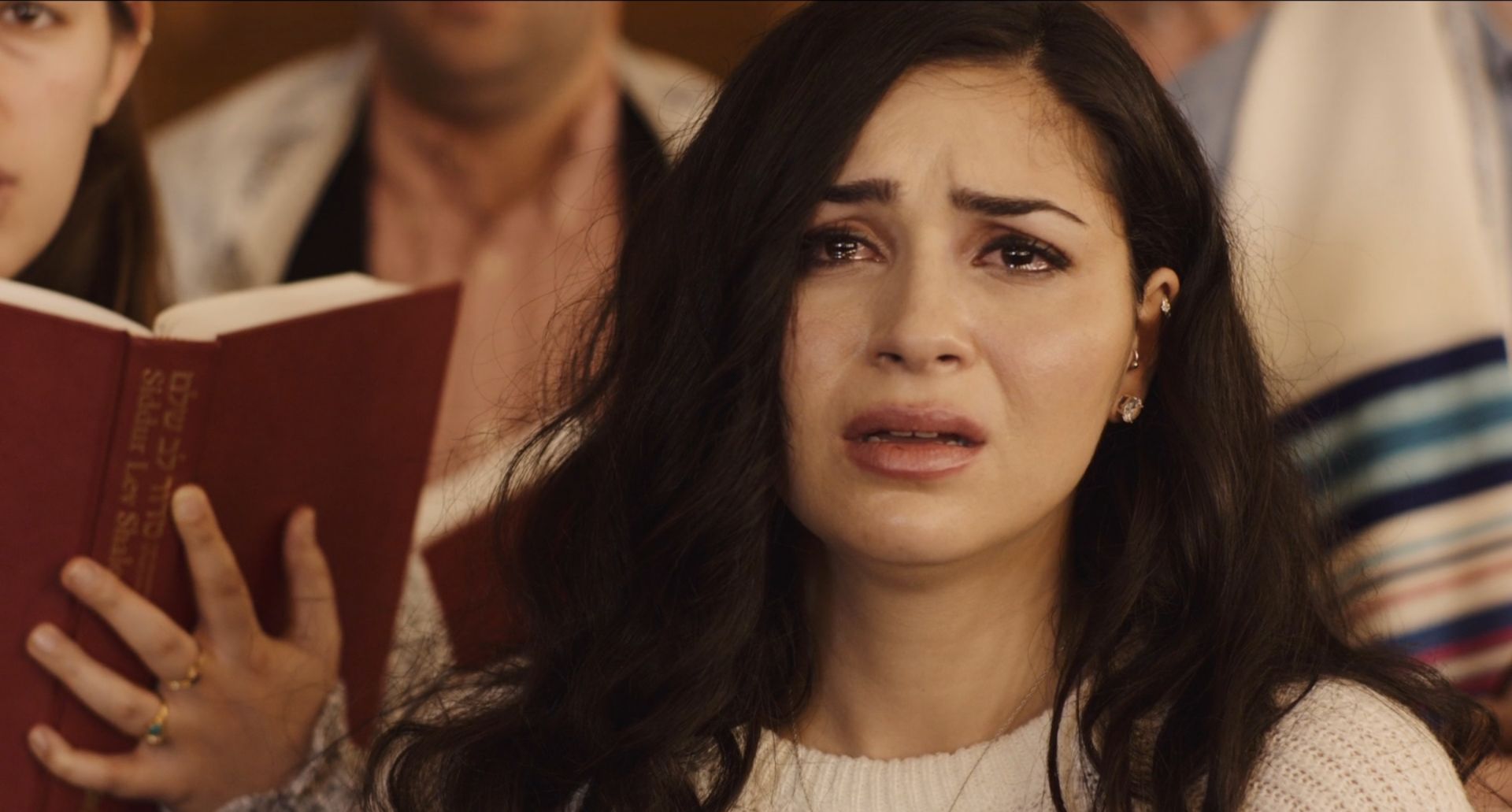 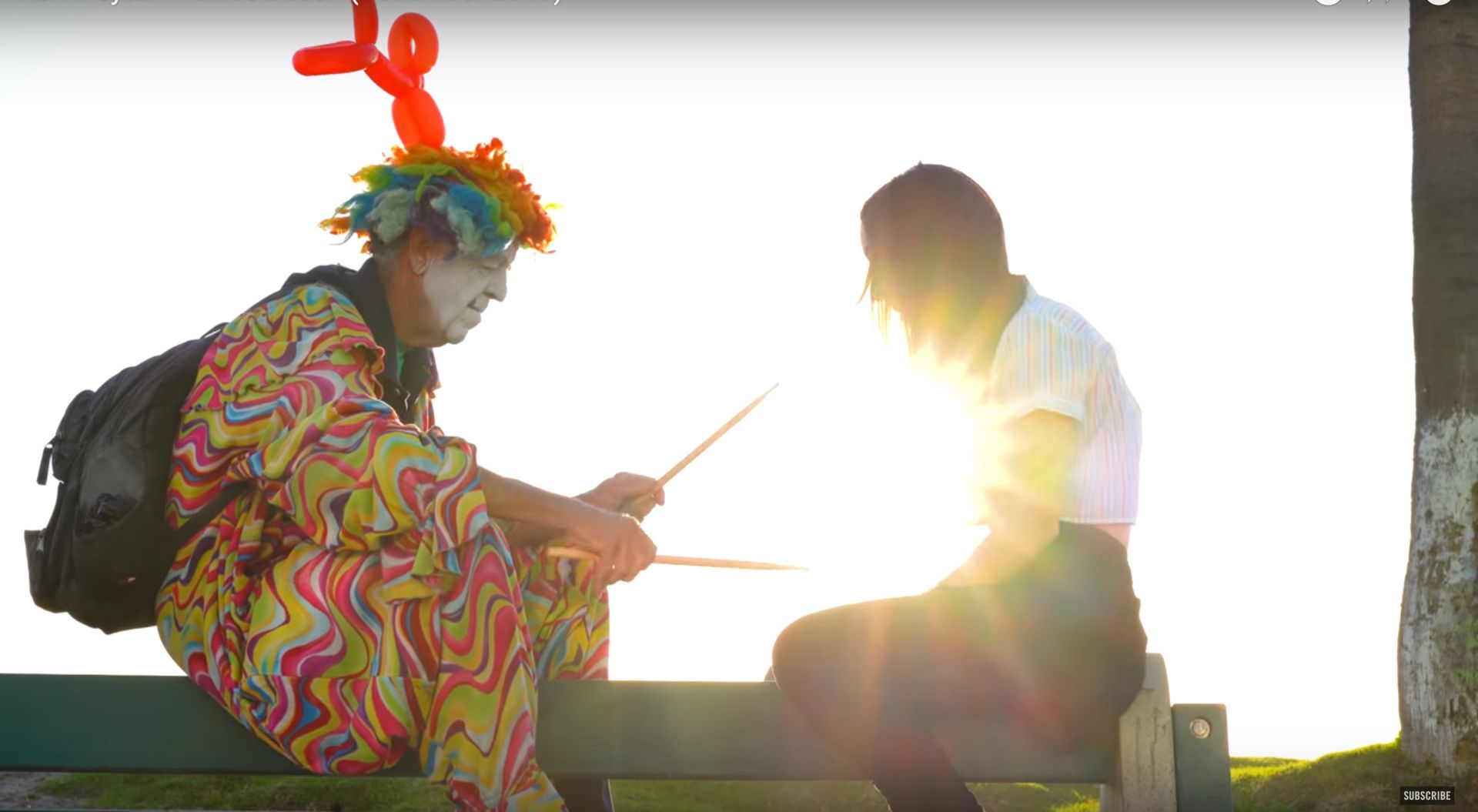 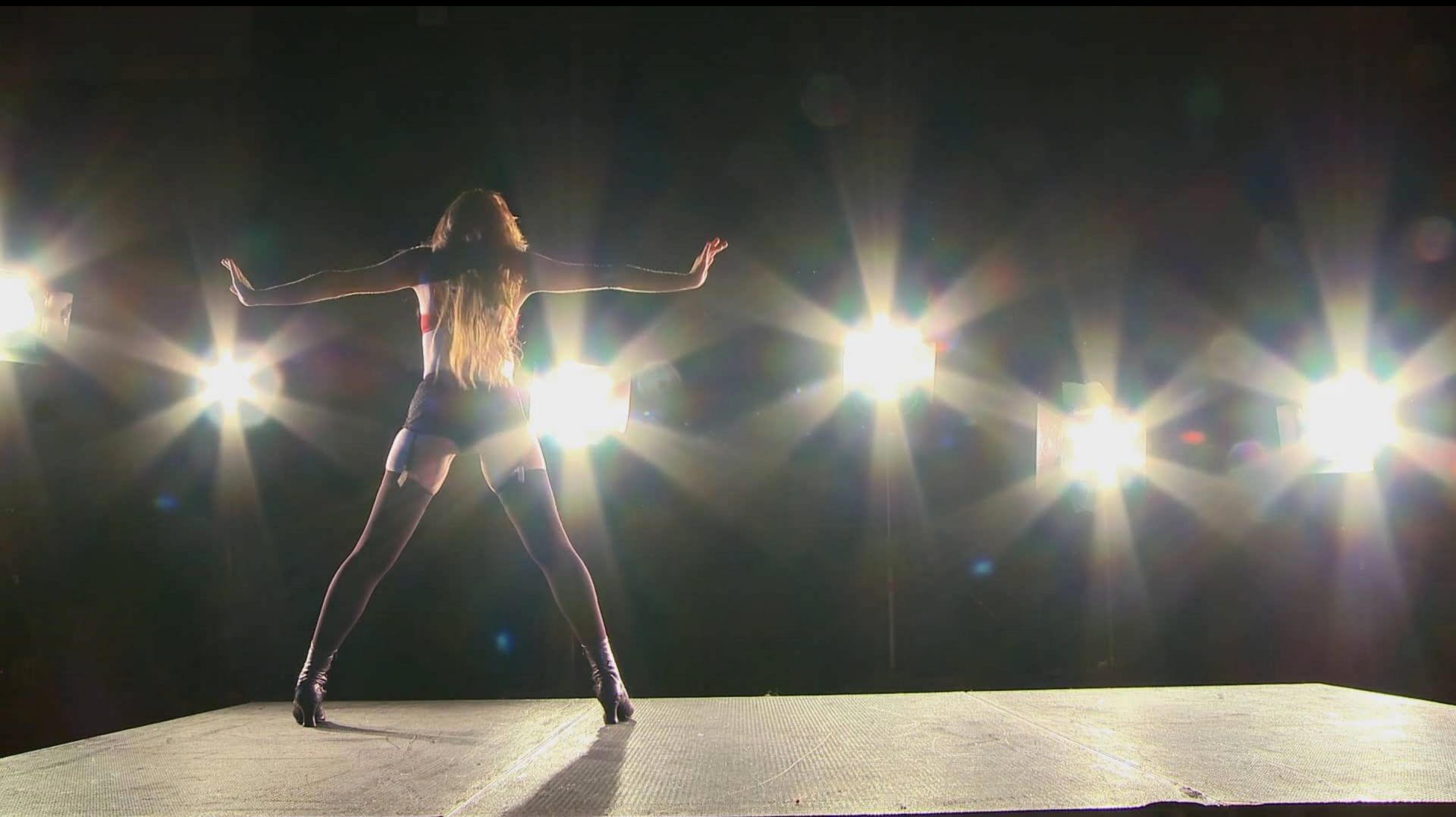 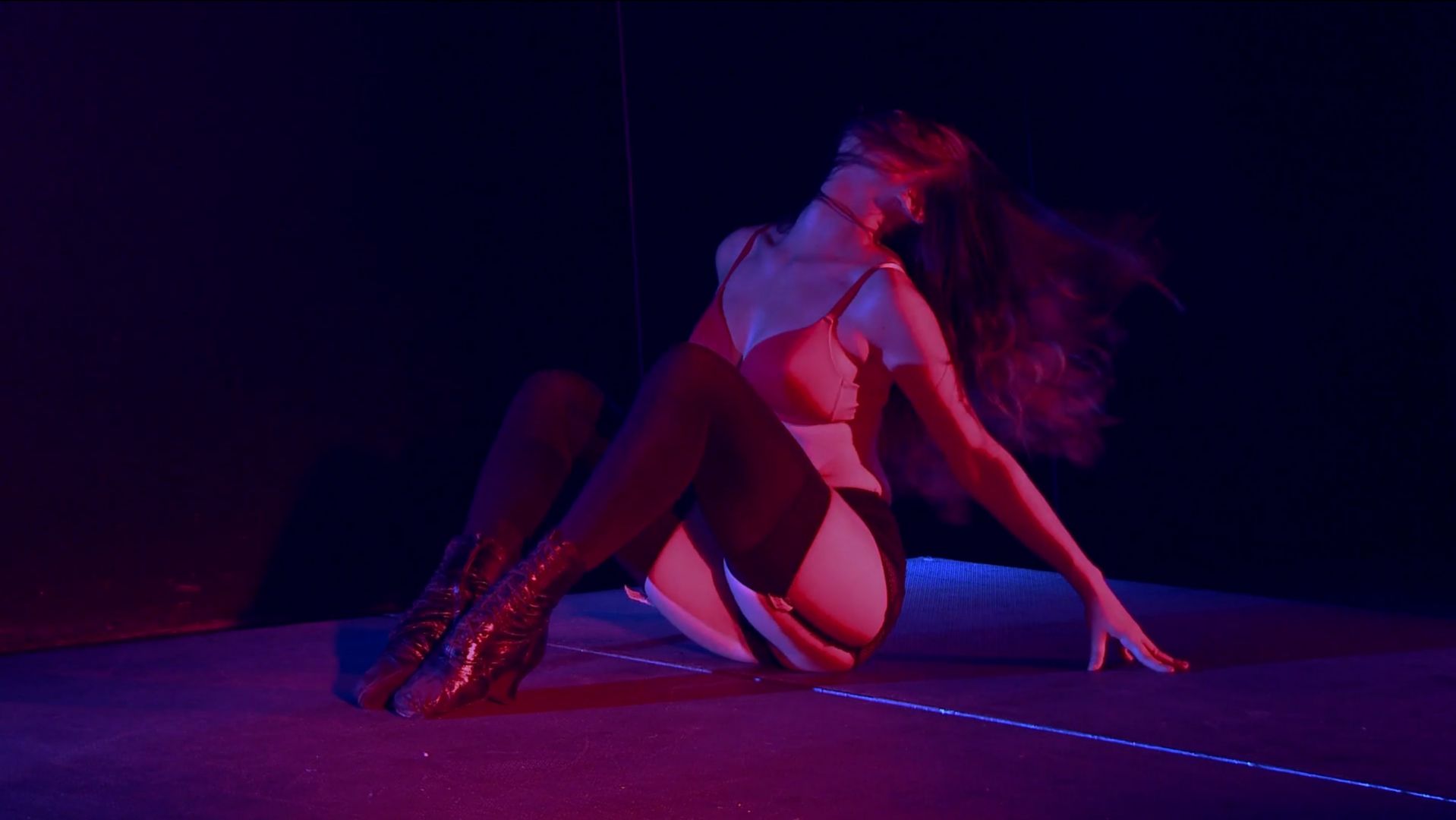 Can you open up a bit about your work and career? We’re big fans and we’d love for our community to learn more about your work.
Born and raised in Israel, I served as an Operation Sargent in the Israeli army. I was deployed in Jenin, the West Bank in a unit that bridged between the Palestinians in the area and the army forces. I also worked in the media covering the 2014 war and frequent terror attacks, and took part in four doc dramas that followed terror attacks and kidnappings in Israel during the ’70s and ’80s. Moving to LA, I realized these experiences are still in my head and so I began putting them on paper. They inspired many of my writings and films including ‘Something to Live For’, ‘Project Fog’ and ’Samir’.

I loved my life in Israel and the jobs I had, but I knew film was my true passion and I wanted to learn from the best. So, at 27 years old, I moved to LA and got an MFA in film from USC. One project led to another, and when it didn’t I chased the ones I wanted and believed in. It definitely wasn’t and still isn’t an easy path. You have to realize what matters most to you, then work hard and persist. Every project presents new challenges and obstacles. Some worse than others. What I learned was how to push through it. It’s never simple and issues will always occur, but if you work tirelessly to figure it out, you will. So far, I was lucky to have my projects receive exposure and recognition in various festivals and competitions worldwide, but some also faced adversity when they were viewed as too controversial. I believe that is why you need to choose the projects that matter most to you. Because when that happens, at least you know you spoke your truth.

I use film to create conversation, and raise awareness to challenging situations. I take strong characters and place them in impossible scenarios, giving a platform to issues I believe we must talk about. I think that’s the common thread in the projects I choose to take on. I’m looking for a powerful story, a meaningful message or a subject that deserves exposure. Then the fun part begins, and I search for unique visuals and powerful performances to best support the film. Entertaining people is a beautiful skill to have, but doing so while giving a voice to something worthwhile, is what art is truly about.

If you had a friend visiting you, what are some of the local spots you’d want to take them around to?
Luckily, my best friends from home visited a few times so I got the opportunity to take them to all the tourist must see places, but also to my personal favorite ones. Thinking about this makes me miss pre Covid life, so I’ll answer it as if everything was still open. Universal studios and a tour in Warner Bros. studio are always fun, especially if they’re into film. The Santa Monica Promenade and pier, Malibu and Venice. Grab a drink at the Sunset strip and dine in Crossroads and Gracias Madre. Check out the Broad museum and LACMA. Enjoy some window shopping in Rodeo drive and grab a cup of coffee at Alfred’s. Go hiking and enjoy the great trails we have in the area, such as Escondido Falls and Eaton Canyon. A quick trip to Solvang and Santa Barbara is always nice and if we still have time watch a game or a concert at Staples Center. Wow, this last one feels like a faraway dream. Hopefully, we can do it again within a year or two. 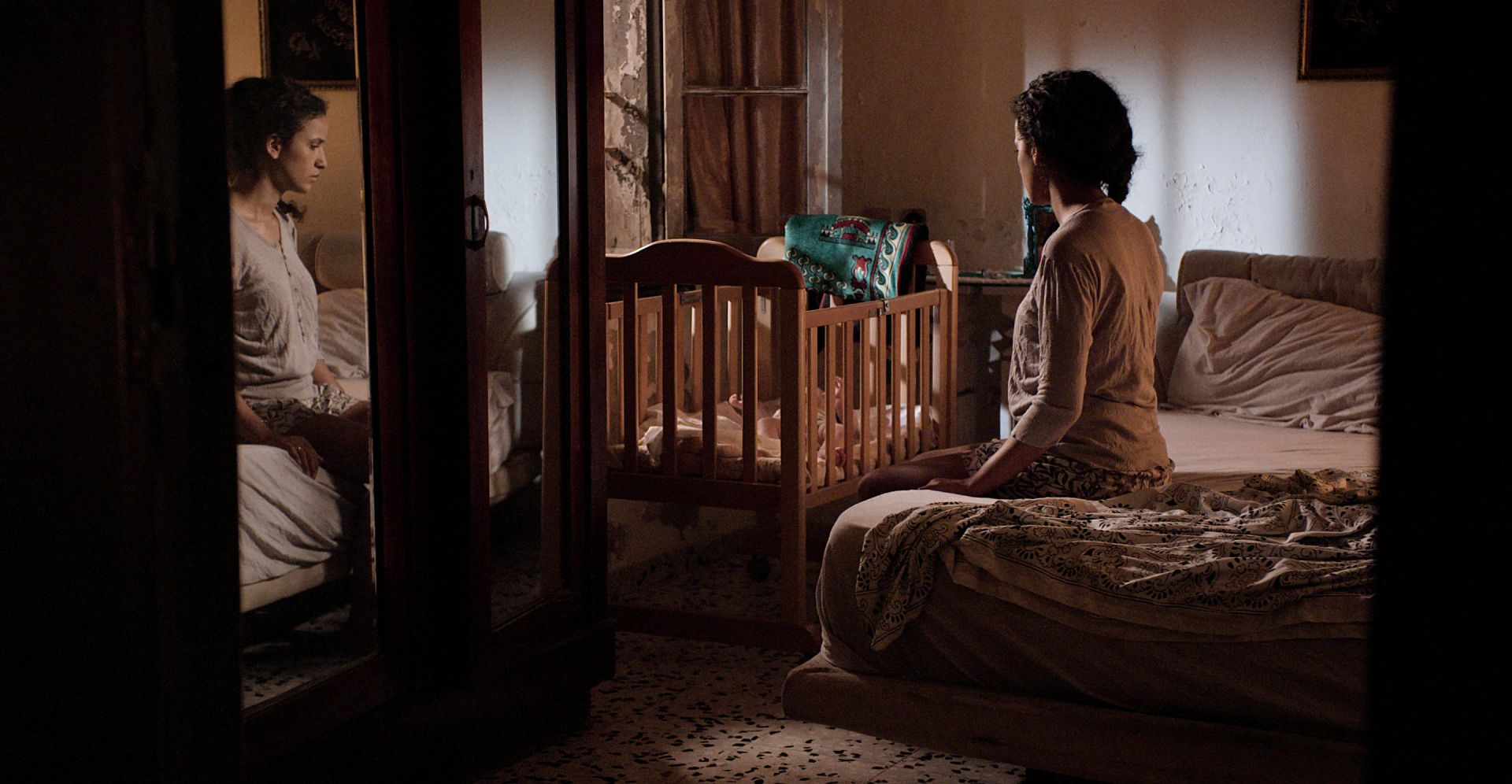 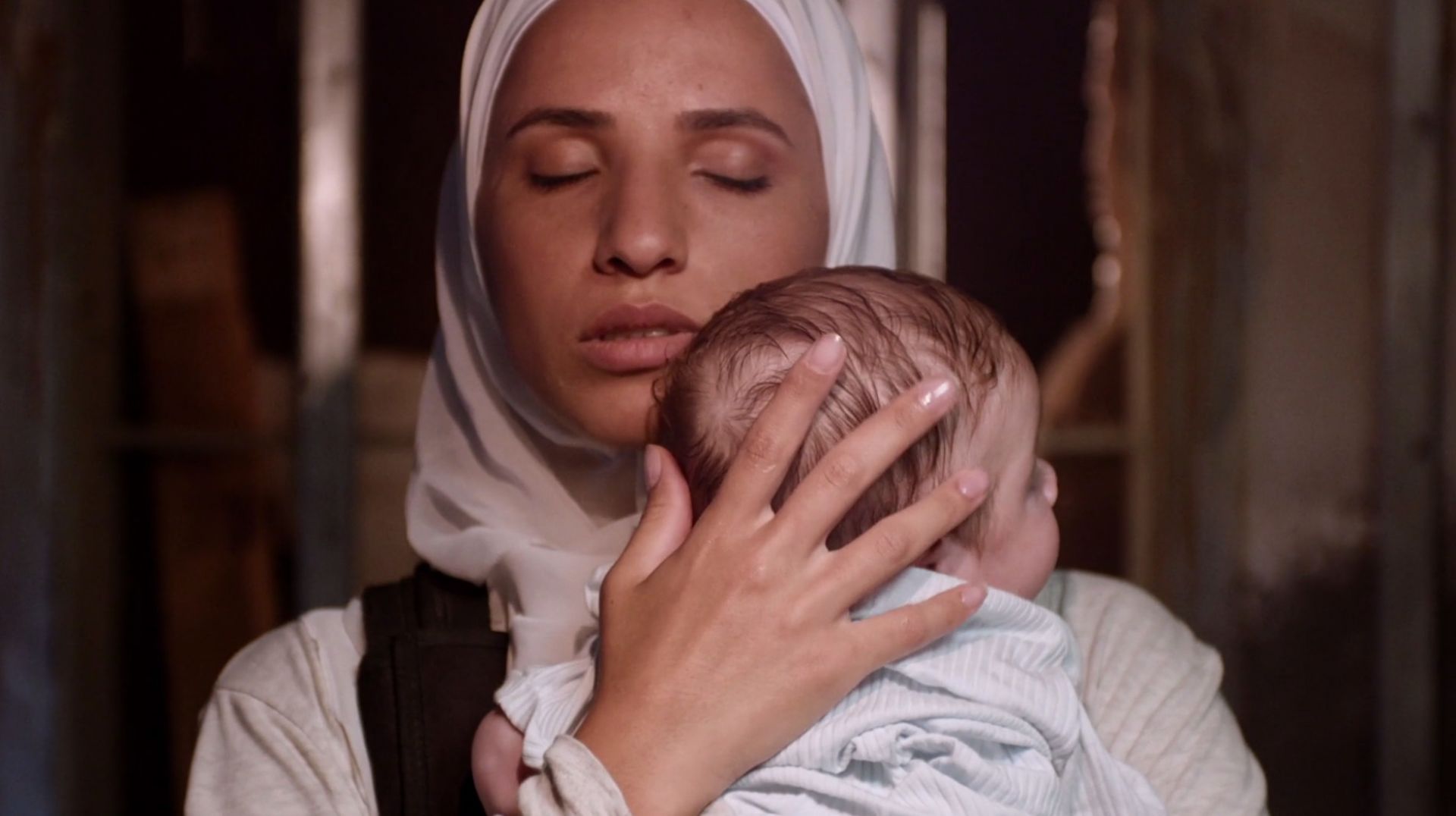 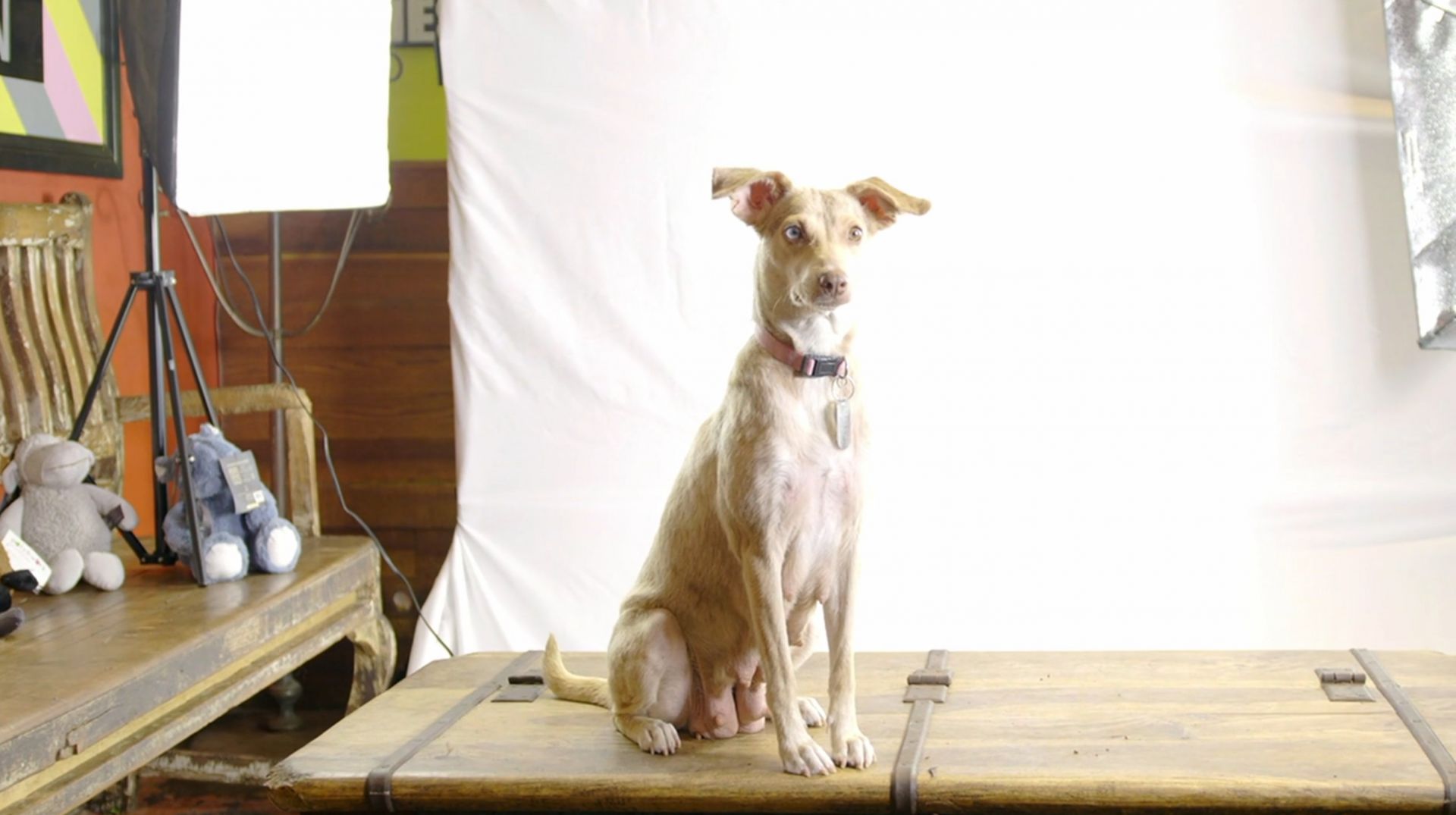 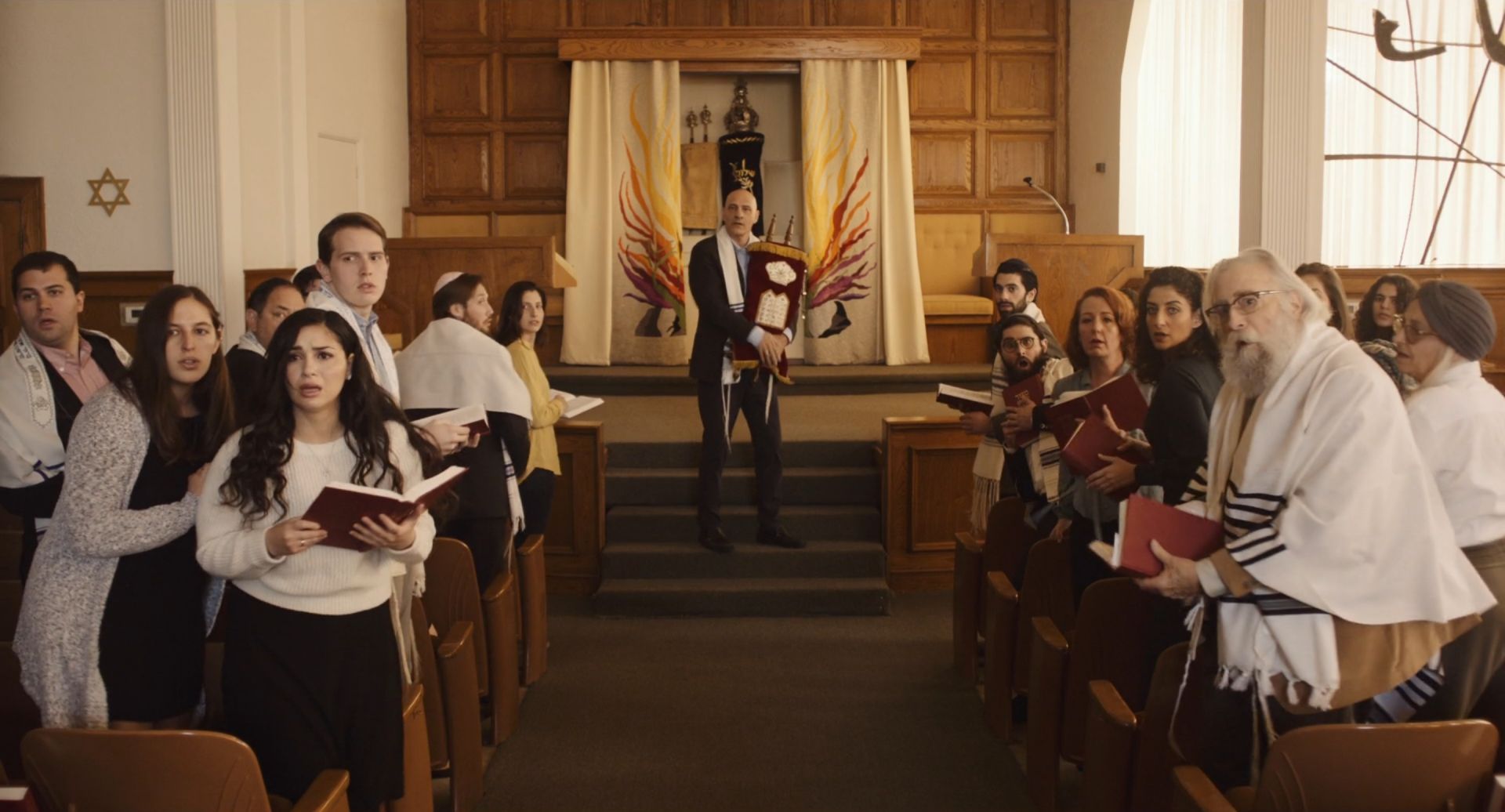 Shoutout is all about shouting out others who you feel deserve additional recognition and exposure. Who would you like to shoutout?
I moved to LA in 2015, and found myself half way around the world from my family. However, their love and ongoing support are so powerful, the distance doesn’t affect that. They had my back when I decided to move, to start over with the career I really want and to pursue it in the most challenging of places. They are my biggest advocates, and I am extremely lucky to have them. Unfortunately, I haven’t been able to visit home in a very long time and I miss them more than they know. So, I hope reading this will bring a smile to their faces.