We had the good fortune of connecting with Aj Caves & Tyler Chittick and we’ve shared our conversation below.

Hi Aj and Tyler, what do you attribute your success to?
Our short and boring answer is that we don’t listen to what other people tell us to do. None of this “Oh man it would be so cool if you guys [insert thing]” without actually thinking about it first and deciding for ourselves if it’s right for us or not. The long answer is that we really want to emphasize what we define as success. When we started The Tragic Radicals we decided that as long as we were having fun then it was worth it. Obviously we’ve made some changes and people have come and gone, but those changes generally were made after we decided we weren’t having as much fun as we knew we could. That’s really what it comes down to. We always strive to do more and to get better, write new material, play new venues, and get our name out there. But that’s not – nor has it ever been, really – the main driving force behind our band; not the measure we use to determine success. We don’t go out and try too hard or get discouraged that we’re not signed to a label or any of those things. Those are all goals that we work towards, but not our definition of success. We just try to bring something unique and different to the scene, and everything else sorts itself out. We don’t have to go out looking for shows, people call us. We’ve released a couple of albums that people really enjoy, and have paid real money for. That sounds successful to me. We’re not bound by anything or anyone telling us what to do, and we don’t have any interpersonal drama either. We just write music, go out and perform it, get calls back, make friends, play some awesome venues, and generally are rockin’ and a-rollin’ and a-whatnot. And we have tons of fun doing it. 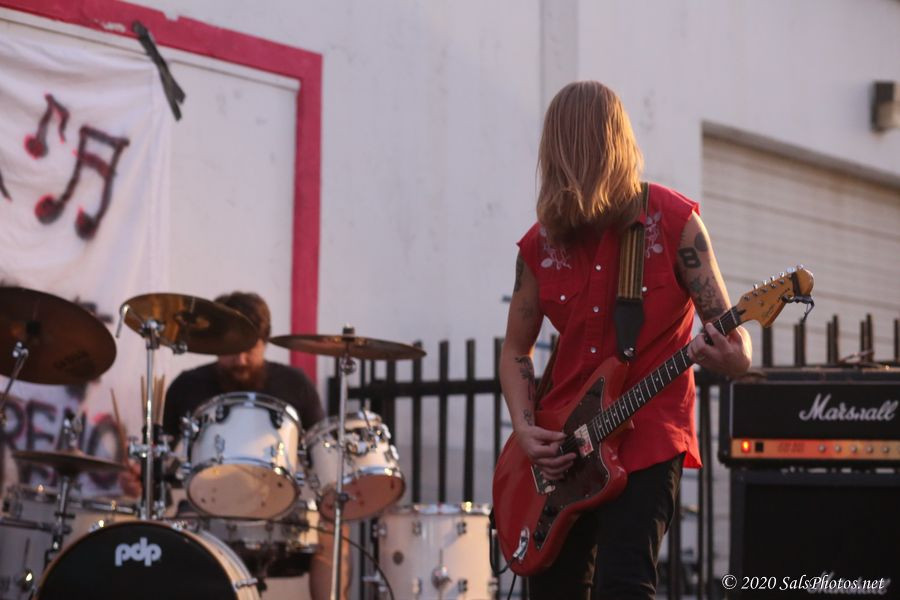 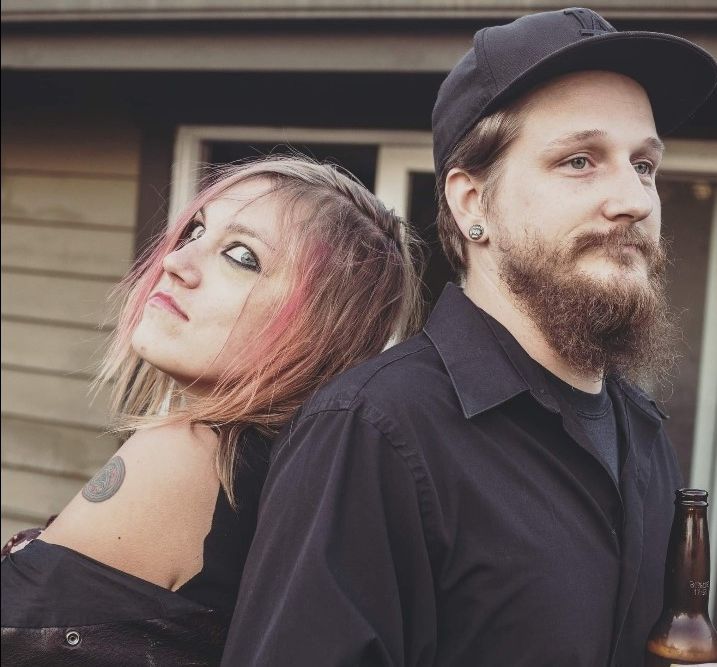 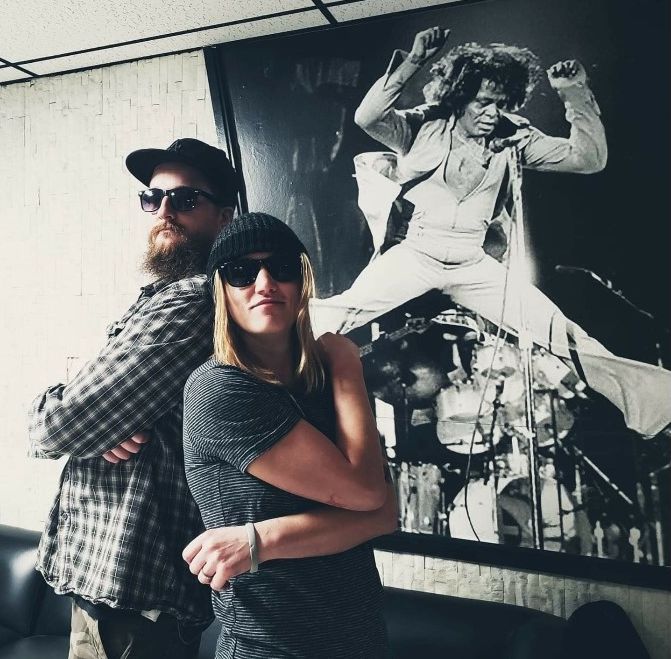 If you had a friend visiting you, what are some of the local spots you’d want to take them around to?
There are too many places to choose from when you’re talking about exploring LA. As a band, I think we’d likely include the Sunset Strip in our outings. For live music we like to frequent The Rainbow Bar & Grill, The Whisky A Go-Go, and The Viper Room. And in downtown, The Redwood is definitely one of our favorite venues to both play and hang out. For grub, after hours at Canter’s would be a must. We also are big beer consumers, so some breweries would be on the list – Golden Road and Firestone are a couple that come to mind. Should it be baseball season, you might see us at a Dodger game. We’re simple folk. We like to eat, drink, and jam tunes pretty much anywhere! 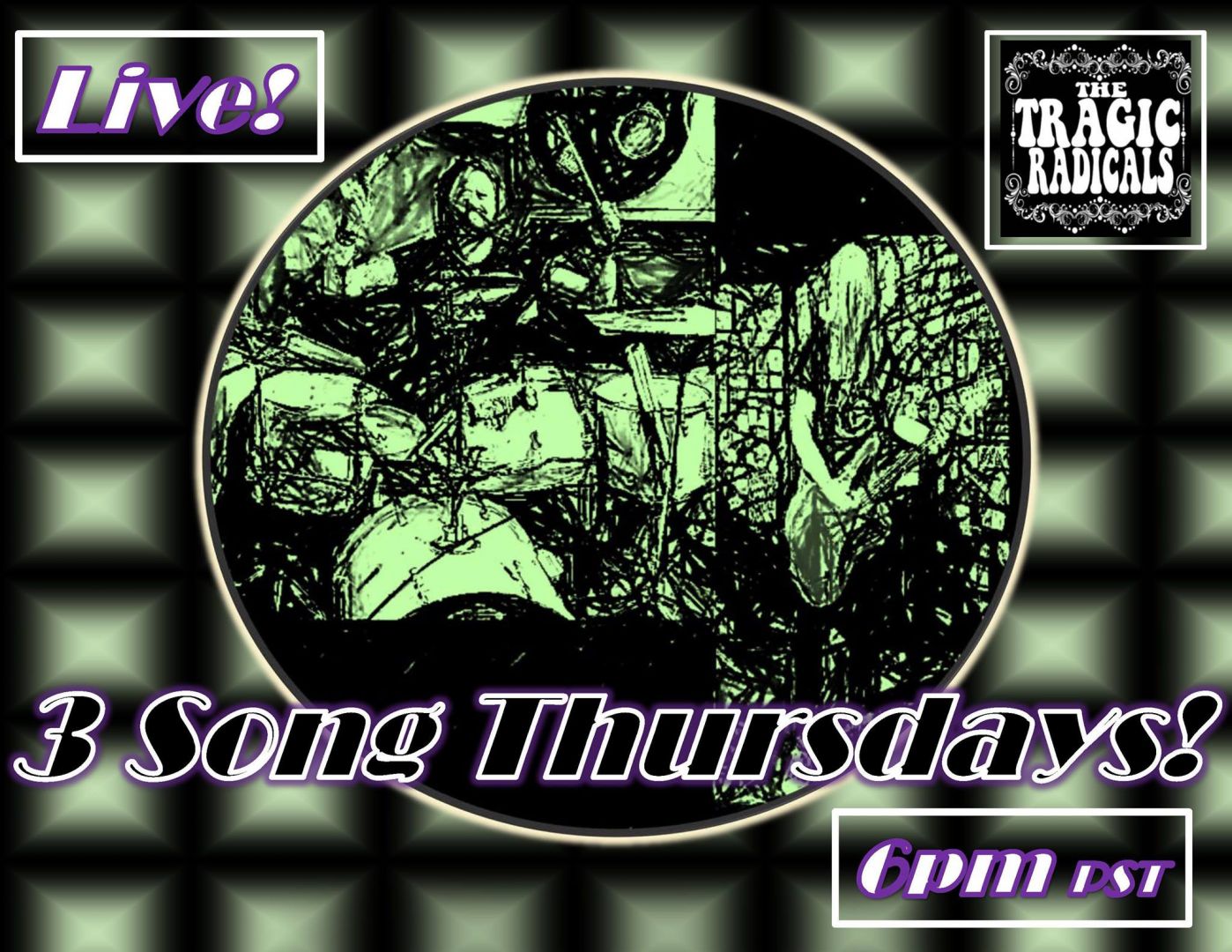 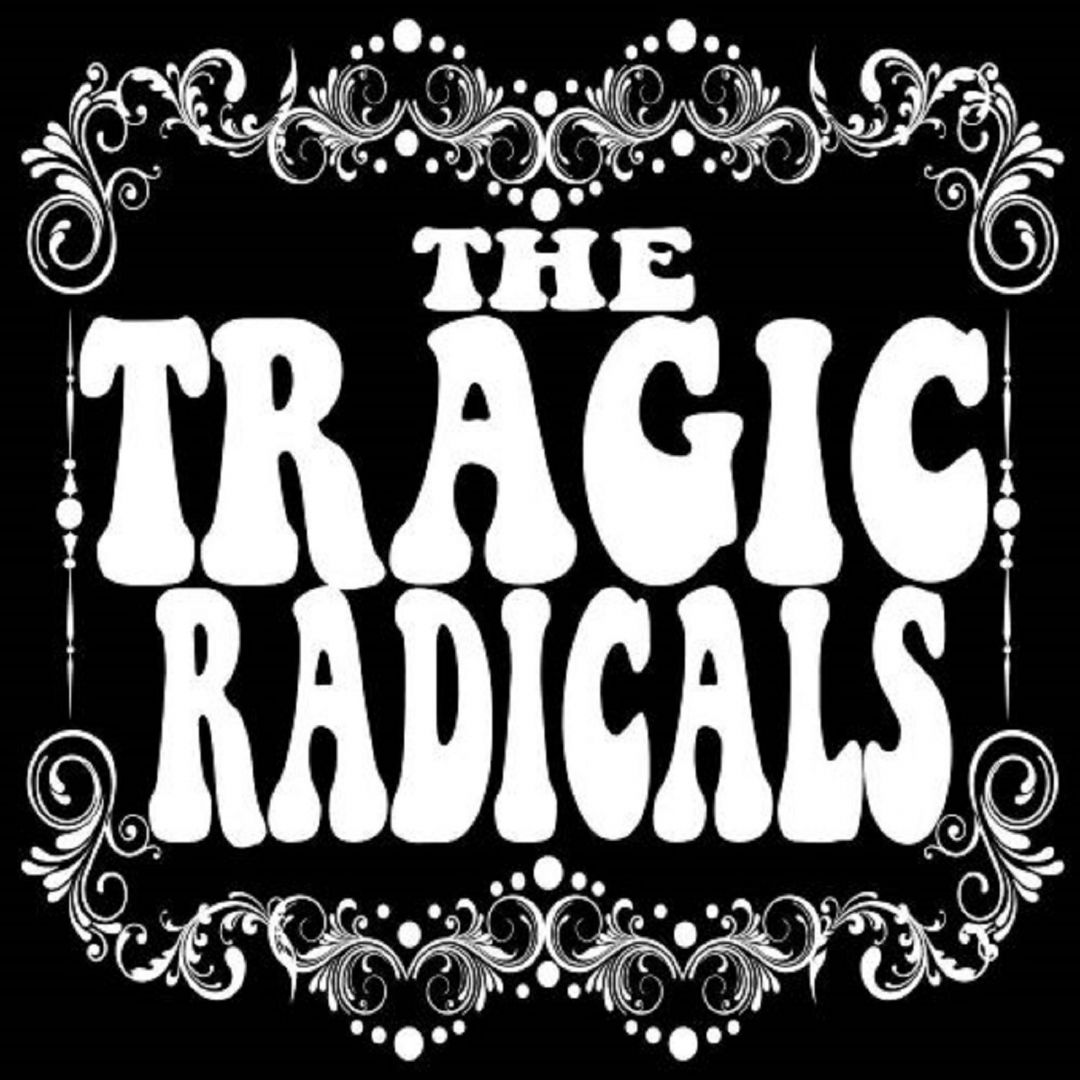 Shoutout is all about shouting out others who you feel deserve additional recognition and exposure. Who would you like to shoutout?
First of all, a big shoutout to our wives Jennifer & Nataly. In addition to our weekly rehearsals, sometimes we play multiple shows per week – sometimes at undesirable locations and usually late at night. If they’re not at the show, they’re certainly supporting us from afar, and encouraging us to continue doing what we love. Also a big shoutout to Mac at The World Famous Doll Hut in Anaheim, CA. He has steadily booked us at his venue for years, and always given us the opportunity to build shows and create a broader fan base. Shoutout to Jeff Hartman, our sound guy at the aforementioned venue. Jeff ensures that our sound is always on point, and microphones clean! Kit Morris at Morris Sound in San Pedro deserves a shoutout as well. He recorded and mixed/mastered both of our EPs ‘Speaking of Talking’ and ‘T&A,’ in addition to guest drumming on a track titled ‘Baby Smiles.’ Lastly, a huge shoutout to our number one fan, Lee Norton. With the exception of a few post Covid-19 shows, Lee has travelled near and far to see us play for the last year or more without fail. We can always count on seeing Lee’s face in the crowd, which so important to us, seeing he is a talented musician himself, and overall fantastic human being.