We had the good fortune of connecting with Alex Chester and we’ve shared our conversation below.

Hi Alex, maybe we can start at the very start – the idea – how did you come up with the idea for your business?

I was a child actor in Los Angeles, and so often, I was told I was not Asian enough to play Asian, and I definitely was not white enough to play white. The racist stories I could tell would take up this whole page.

This narrative of not fitting in and not being enough of my racial identity has stuck with me my whole life. I was so tired of not seeing mixed Asian Pacific Islander representation in mainstream media. I also wanted a space for the mixed API community to share their stories, experiences and ultimately find healing within this space. That is why I started Hapa Mag, now Mixed Asian Media, and this September 15th – 19th, we are producing our first annual Mixed Asian Media Fest. A festival celebrating Mixed Asian Pacific Islanders through the creative lens. 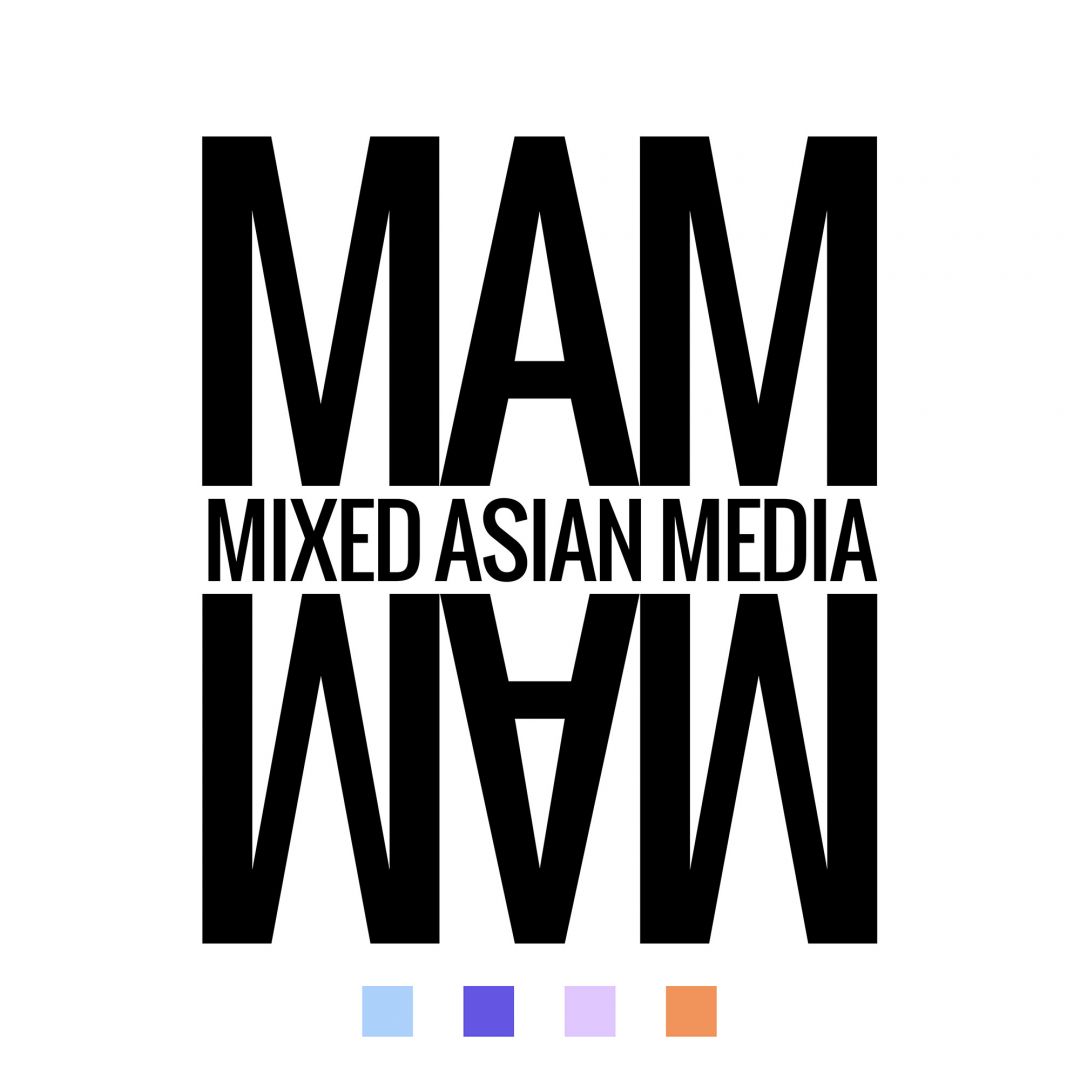 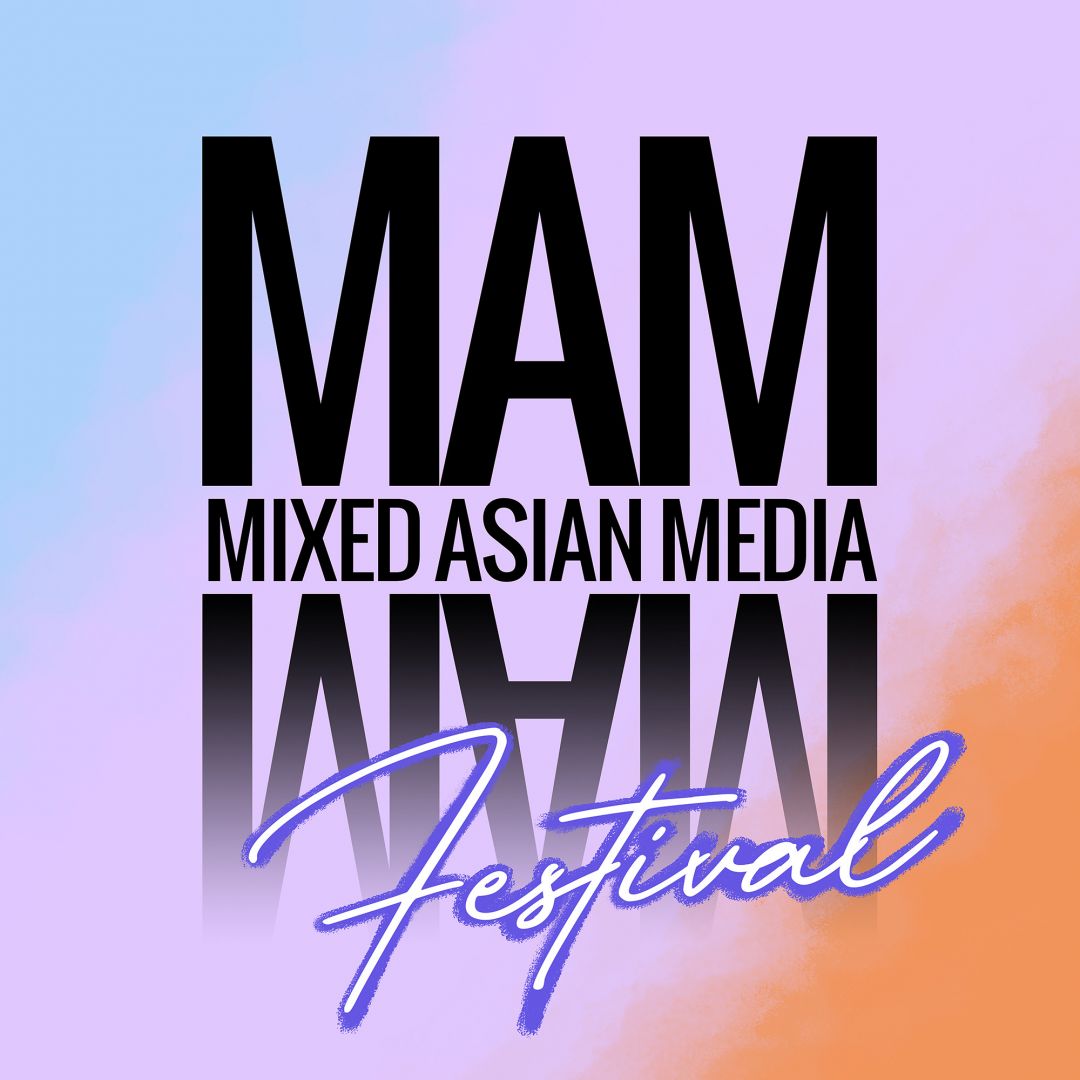 I started acting professionally at 5 in Los Angeles. I was lucky enough to work in modeling, commercials, tv, and theatre. However, the narrative of not being Asian or white enough constantly followed me. I was up for some major TV shows with Disney and even had a contract being drawn up. Producers, though, decided to go another direction with the feedback that I just didn’t fit in with family and I was too exotic next to their (white) lead.

I even had a two-year stint in P Diddy’s pop group Dream from age 13-15. This was probably one of the worst experiences I have ever had in the entertainment industry. We were forced to go on diets, run 6 miles every day; I was verbally abused and fetishized as an Asian female.

I’ve also had some amazing moments in my career as an actor, shooting national commercials such as “H&M,” “UPS,” and “Popeyes.” Getting to perform everywhere from the Pantages, The Ahmanson, 54 Below, and Madison Square Garden. I am a member of the first all-Asian American sketch comedy troupe in NYC. We have been featured in Time Out NYC and the NYT. I’ve been on tv shows such as “The Closer” and “New Amsterdam” to name a few. I also just shot an episode of “The Good Fight” for their new season. I was so excited my scene was with Mandy Patinkin, and he was so damn nice and complimentary. I’ve also just joined the “Randy Andy’s,” a modern take on the Andrew Sisters. I am the only Asian American part of this group.

From all of these experiences, I felt a need for mainstream media representation for the mixed Asian Pacific Islander. There was also a need for a community where there was none. This is why I created Mixed Asian Media (formally known as Hapa Mag.)

I wanted to create a platform for fellow mixed APIs where they could feel seen and heard. I believe that representation is so important. My goal for Mixed Asian Media is to be the go-to platform for Mixed APIs for articles, entertainment news, think pieces, politics, and hopefully a podcast and a web series in the future. I have big dreams and goals for my company.

Something my fantastic volunteer staff and I have learned the hard way is to work smarter, not harder. That means not saying yes to everything that comes our way. It is not easy because, of course, we want to get our brand out there, and we want to help other organizations out too. We have limited bandwidths, and all of us are working other jobs besides running Mixed Asian Media. This is why we launched our Indiegogo Campaign and decided to put some of our content on our website behind a paywall. My team has put so much time and energy into making MAM what it is today, I think they deserve compensation.

My go-to spots for food in the LA area would have to be IN N OUT Burger, Round table pizza (don’t judge me,) Canters, Schooner or Later, and Supermex. I’m totally basic, but when I visit home (Long Beach), these are must-eat spots for me.

For a fun, chill day I would take a friend to Santa Monica and visit the farmer’s market, and for a cool, unique evening, we would go to the Magic Castle. Who doesn’t like magic? 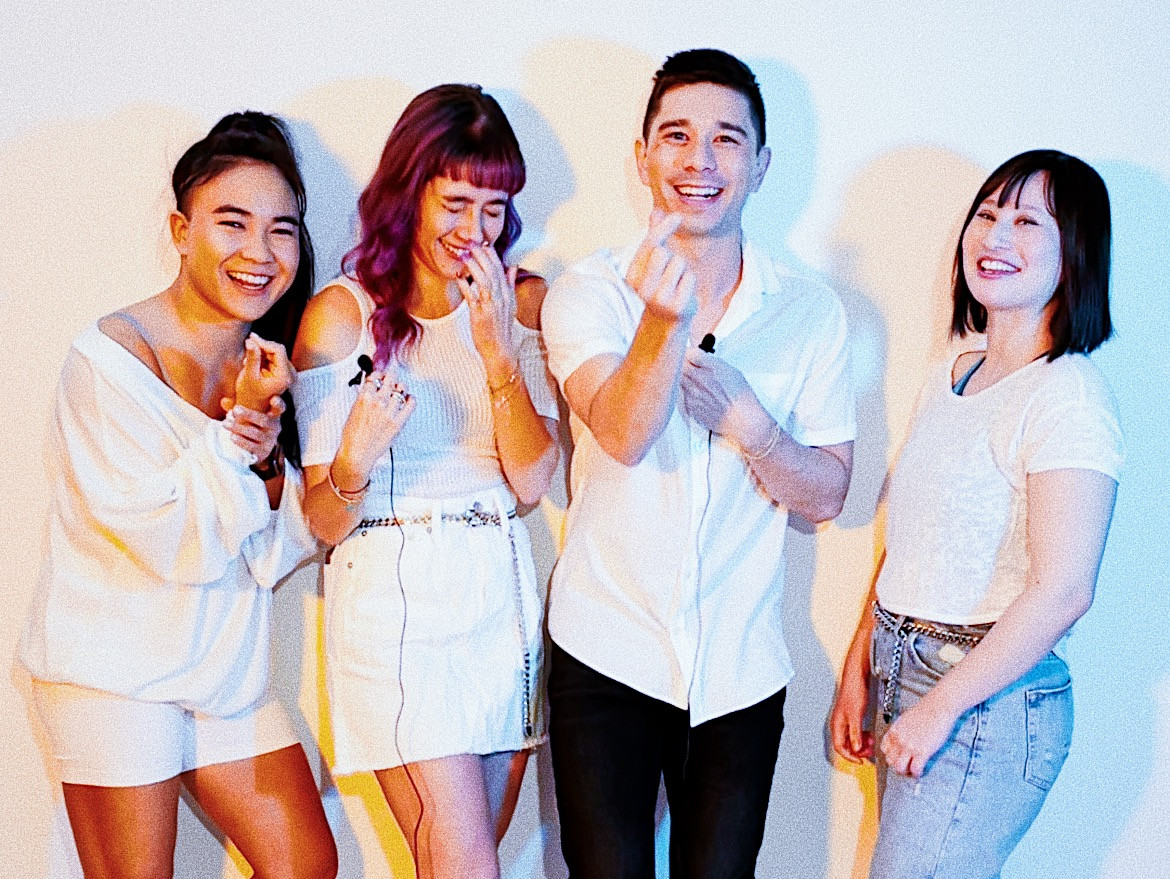 My team who helps run Mixed Asian Media (formally known as Hapa Mag) and Mixed Asian Media Fest, are not only some of the most hard-working people I know, but I am also lucky enough to call them my friends too. They have stuck with me and this endeavor for almost four years now and have continued to believe in me and this project. There would be no Mixed Asian Media without Sam Tanabe, Melissa Slaughter, Lauren Hardie, Lauren Winn, Lauren Lola (I know we have a lot of Laurens,) Rebecca Lee Lerman, Bri Ng Schwartz, and Michaela Ternasky-Holland.

I would also love to shout out to my family for their support and encouragement, my hubby Matt Blank, my friends, and Ariel Estrada, the producing director of Leviathan Lab and our fiscal sponsor for Mixed Asian Media Fest. Cruxx is also a fantastic sponsor of Mixed Asian Media Fest, and David Moriya, creator of Strong Asian Lead, a community sponsor.

I know I am probably missing some people here. I count myself very lucky to be surrounded by amazing friends and collaborators. 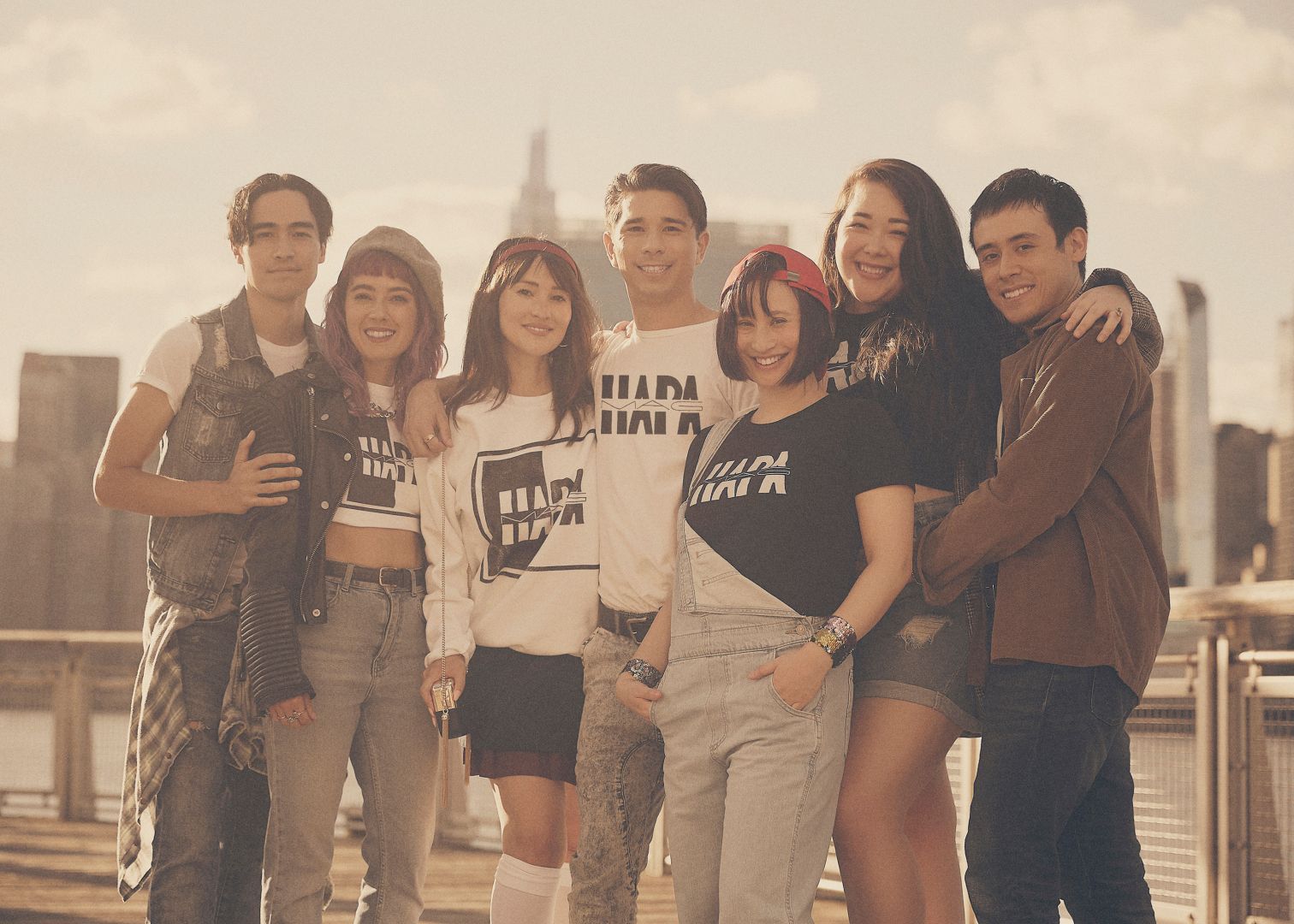