We had the good fortune of connecting with Alex Mackyol and we’ve shared our conversation below.

Hi Alex, we’d love to hear about how you approach risk and risk-taking
I grew up in a pretty small town in South-Eastern Wisconsin, so when I made the decision to go into performing arts and entertainment for a career, the risk I was taking was pretty big, especially considering where I was coming from. Now, whether or not I thought of it as taking a risk 16 years ago is one thing, but now looking back at that decision, and really all of the decisions I made up until that point, they were all with a great deal of risk. I moved to Los Angeles right after graduating high school, and from there for the most part I was on my own. An incredibly small fish in an ocean that I really knew nothing about. I’ve made the move from a full time job, to going freelance, to now being my own boss and taking all the uncertainty that comes with it. But if that initial risk of moving out here to LA has taught me anything, it’s that you only get one chance, and taking that risk is everything. 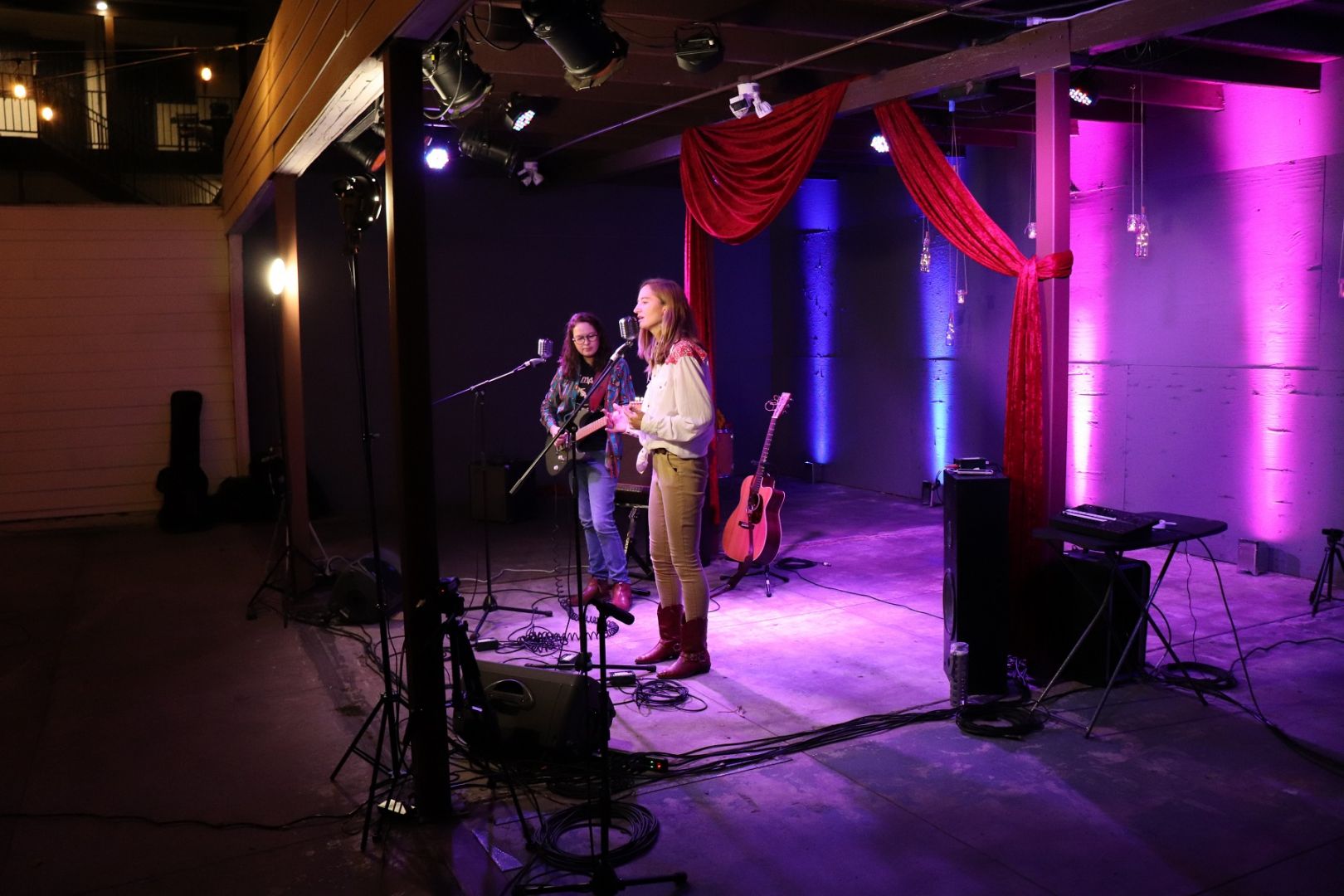 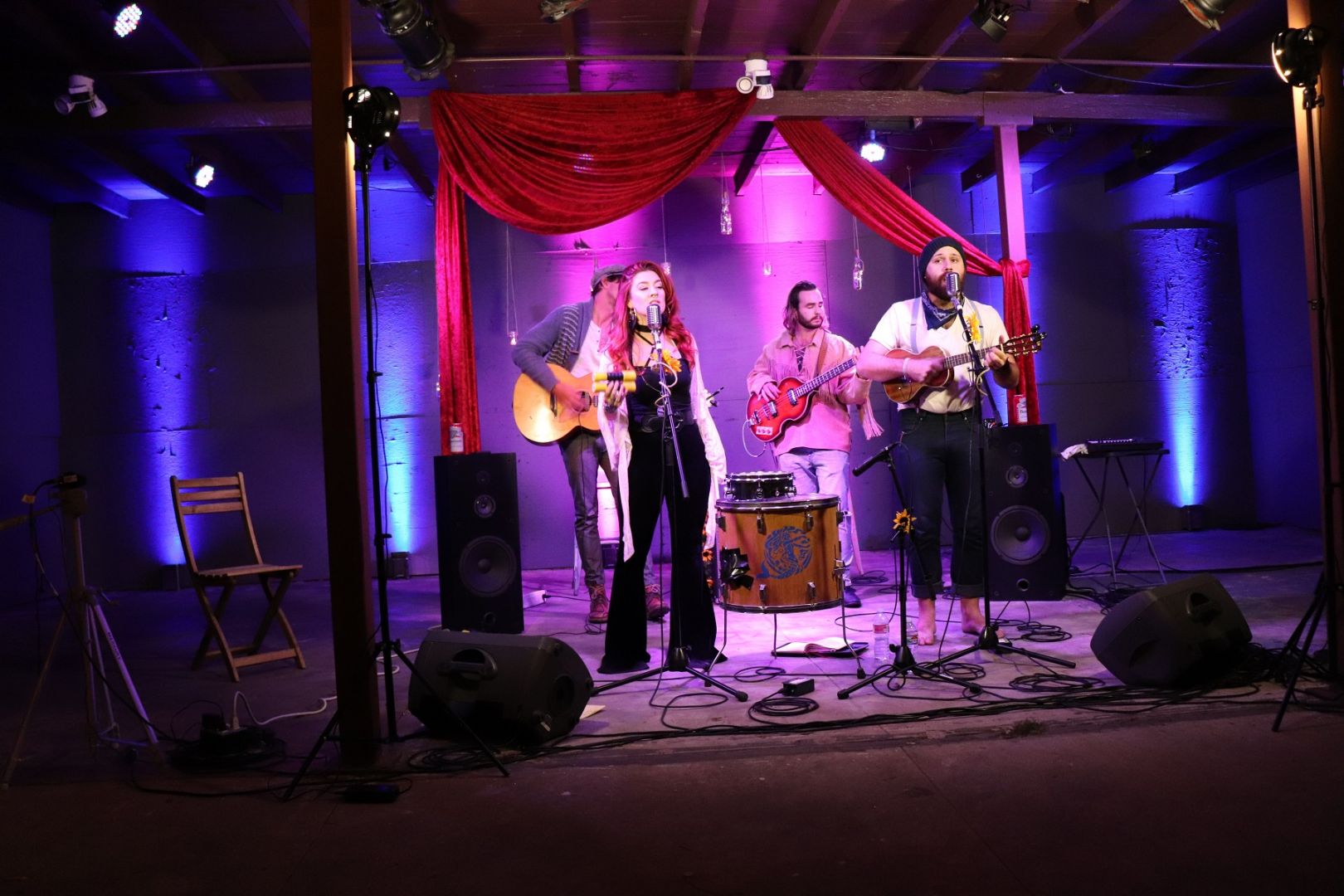 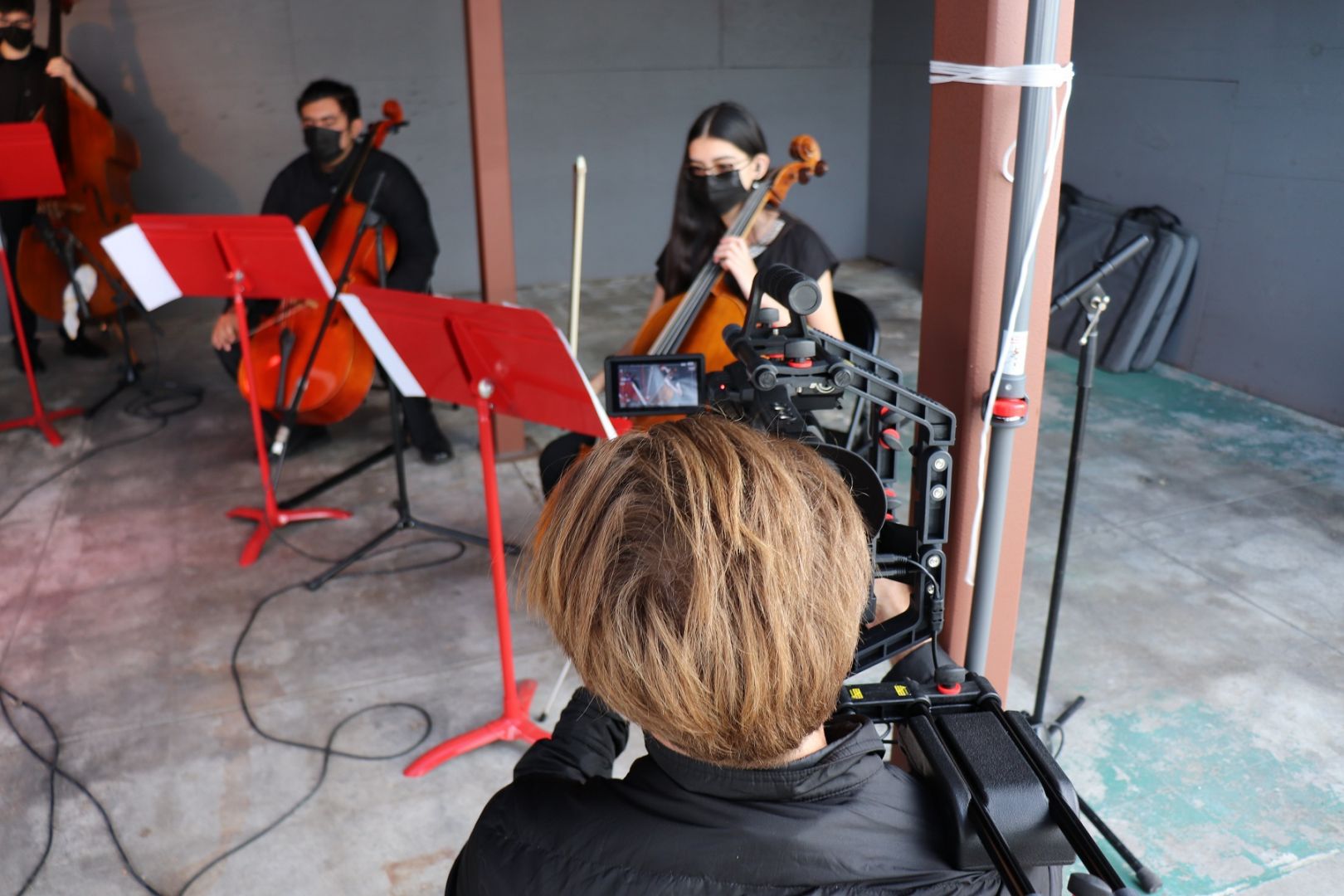 What should our readers know about your business?
So Keane Productions is actually the fourth iteration of the company I have tried for almost 2 decades to get off the ground. It was about 3 years ago that Keane Productions finally found its feet, and they were really baby feet. But since then, we have truly grown into something special. The company was founded as a design firm, designing sound for productions like the West Coast Premiere of Shooting Star: The Musical and providing engineering support for productions such as the West Coast Premiere of Comfort Women at LATC. And just as we were about to begin rehearsals for the LA Premiere of Afterglow with Evan Bernardin Productions, the pandemic hit, and honestly, I didn’t think we were going to survive. So, once again, we found ourselves at a point where we either needed to play it safe and ride things out, or take a leap of faith and risk pretty much everything we had on something we didn’t know would pan out or not. With the help of being in the right place at the right time and having the right contract come through, within a few short months of a global pandemic, we helped the UCLA School of the Arts & Architecture produce their 2020 virtual commencement ceremony, and it was really in that moment, that we started to transform all over again. After taking one big risk amidst the pandemic, we thought… why not take another? Standing in front of my garage, I thought to myself, what if we converted this into an outdoor performance space where our friends, collaborators, musicians, performers…anyone who had a voice that had been shuttered because of the pandemic could come and perform for a whole new type of audience? It was then that The Backyard Bandshell was born. A modest 3 car garage converted into a live, outdoor performance space in the heart of Boyle Heights in Downtown Los Angeles, that streams to homes across the globe. And I think it’s this part of the story that I am the most proud of. We are going on nearly a year since the bandshell was created, and it was because of the pandemic that our company and our dream was given new life. It actually brings me to tears when I think of how the performance world has literally been brought to its knees, and to know that we are helping, even if it is in the smallest way, to bring the arts and entertainment back into peoples hearts and homes, that to me is an incredible success for us as a company and for me as a business owner.

Let’s say your best friend was visiting the area and you wanted to show them the best time ever. Where would you take them? Give us a little itinerary – say it was a week long trip, where would you eat, drink, visit, hang out, etc.
Well I think one of our first stops would have to be The Morrison over on Los Feliz. I’m a bit of Brussel sprout connoisseur and they may just have the best in town. So those paired with a nice Jameson on the rocks is probably where we would start things off. We would definitely need to make our way to a concert either at The Walt Disney Concert Hall or the Hollywood Bowl, assuming the pandemic has subsided. I think a day trip up to Ojai would make for a nice change of pace and a little rest and relaxation. And since we are on our way north, we might as well head up to Solvang. I have Scandinavian genes and the aesthetic also feels a bit like home in Wisconsin. Back into LA we would probably catch another concert, this time at The Greek, and if we’re lucky someone like Def Leppard or GNR is headlining. And it wouldn’t be right if we didn’t see some very LA attractions like Griffith Observatory and maybe even catch a Dodgers game if the season is going on. But perhaps the most important thing on the list, is waiting in line at In-N-Out for that double-double animal style goodness. 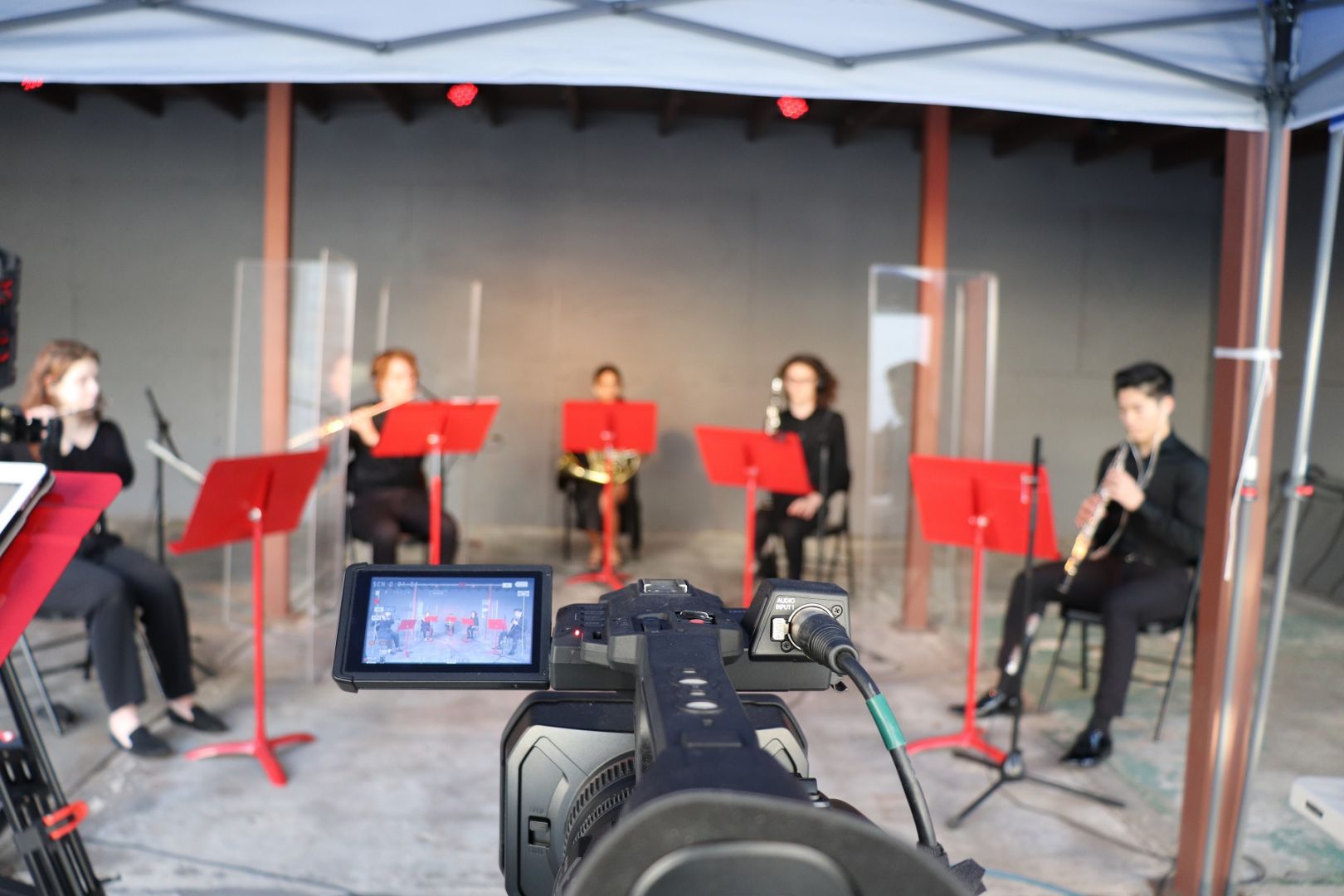 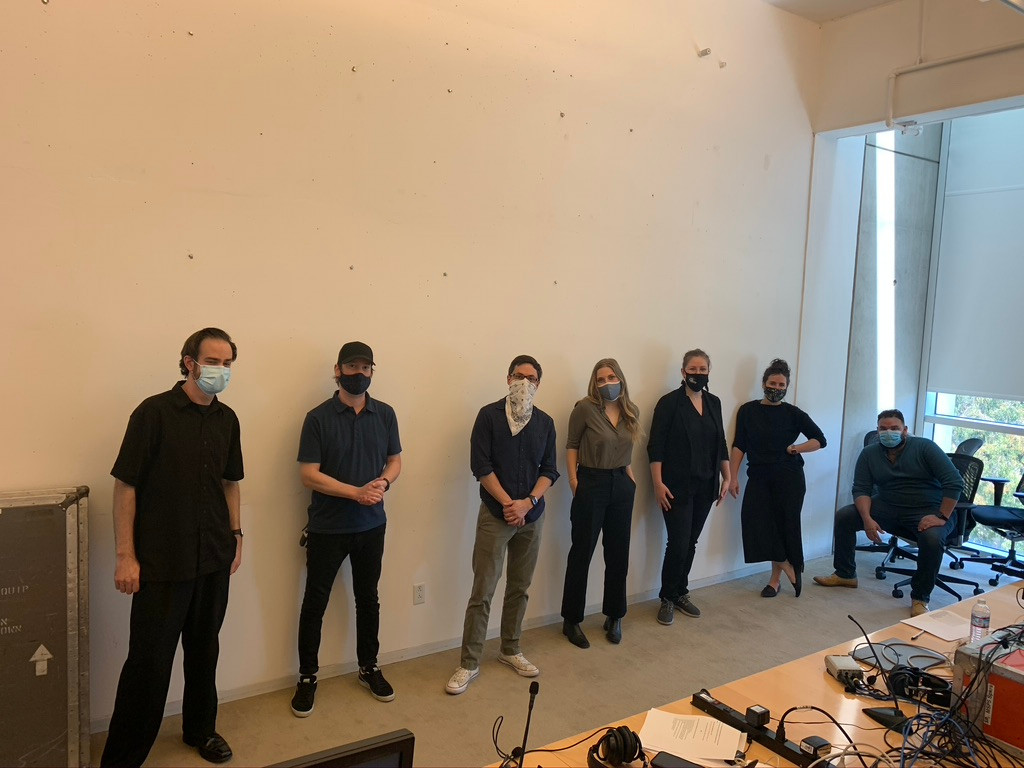 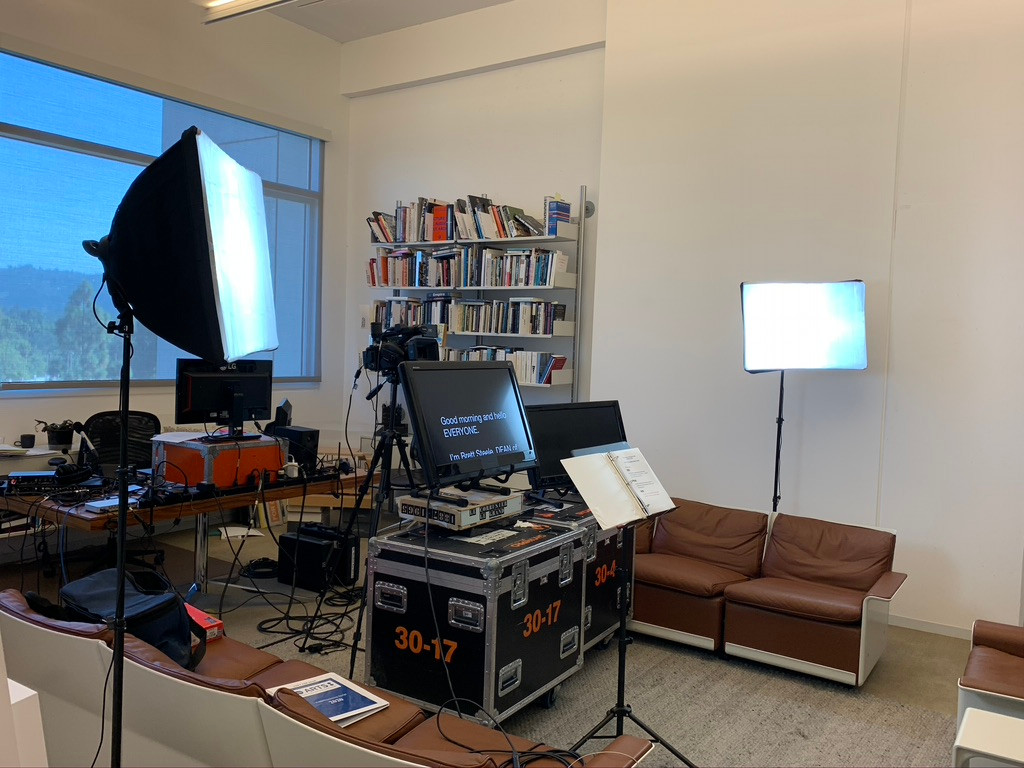 Who else deserves some credit and recognition?
This feels a bit like an acceptance speech for an Academy Award, but I would be nowhere without my family. My biggest supporters from day one have always been my parents. They helped give me that initial push to follow my dreams. And he would definitely kill me if I didn’t mention his name as well, but my Uncle Walter literally put pen to page so that I could make the move to LA for college. Without him, I undoubtedly would still be in Wisconsin. And finally, I want to say thank you to my mentor Michael Sartor. He was taken far too soon, but what he gave me while he was alive has given me the determination and perseverance to keep driving ahead.