We had the good fortune of connecting with Alicja Jasina and we’ve shared our conversation below.

Hi Alicja, we’d love to hear about how you approach risk and risk-taking
I believe that taking risks is necessary in art, to keep it fresh and edgy. So whenever possible, I try to do something I haven’t done before, get out of my comfort zone.

I think it’s the innovation of the storytelling of my animated short film “Once Upon a Line” that got it to the Oscar shortlist a few years ago. At that point my “style” was told to be “to the point” and minimalist. But I was never 100% sure about that issue of “style” in art – it’s good to be recognizable, at the same time you can end up repeating yourself. So, instead of repeating stories “on a line” (that I sometimes felt was expected of me after the success of that film), I decided to get to do new things. Which of course came with a risk of failure, but I tried to let go of that.

As an example, in my next short “Stanzas” based on a poem by Aldous Huxley, I took an utterly abstract approach. And at the end of the film, I did these paint-soap explosions in milk, which was such a fun experiment. Just getting different kinds of milk and seeing how they behave and which worked best, was refreshing because it was something I haven’t done before.

Or last year I finished my other animated short film Turbo Love. It had elements of life action. The process of working with an actress, director of photography and the whole crew, designing the set, all the production pipeline was stressful, so different that what I usually do – but probably that’s the reason it was so rewarding.

Currently I’m working on a film “Almost at the seaside”, which is a sitcom. Writing a more character-based story is a big challenge to me, some of the dialogues I’ve rewritten many times already and still need work. I also struggle designing much more complex backgrounds than what I’m used to- with my more minimalist projects the process was so much faster and more flexible. But I try not to give up, stick with it and do my best, like in every project.

When I work on commercials, there’s less room for risks. Clients have specific needs and deadlines are tight. That’s why I think keeping doing personal work is so important. Then the commercial work often feeds off the independent work. 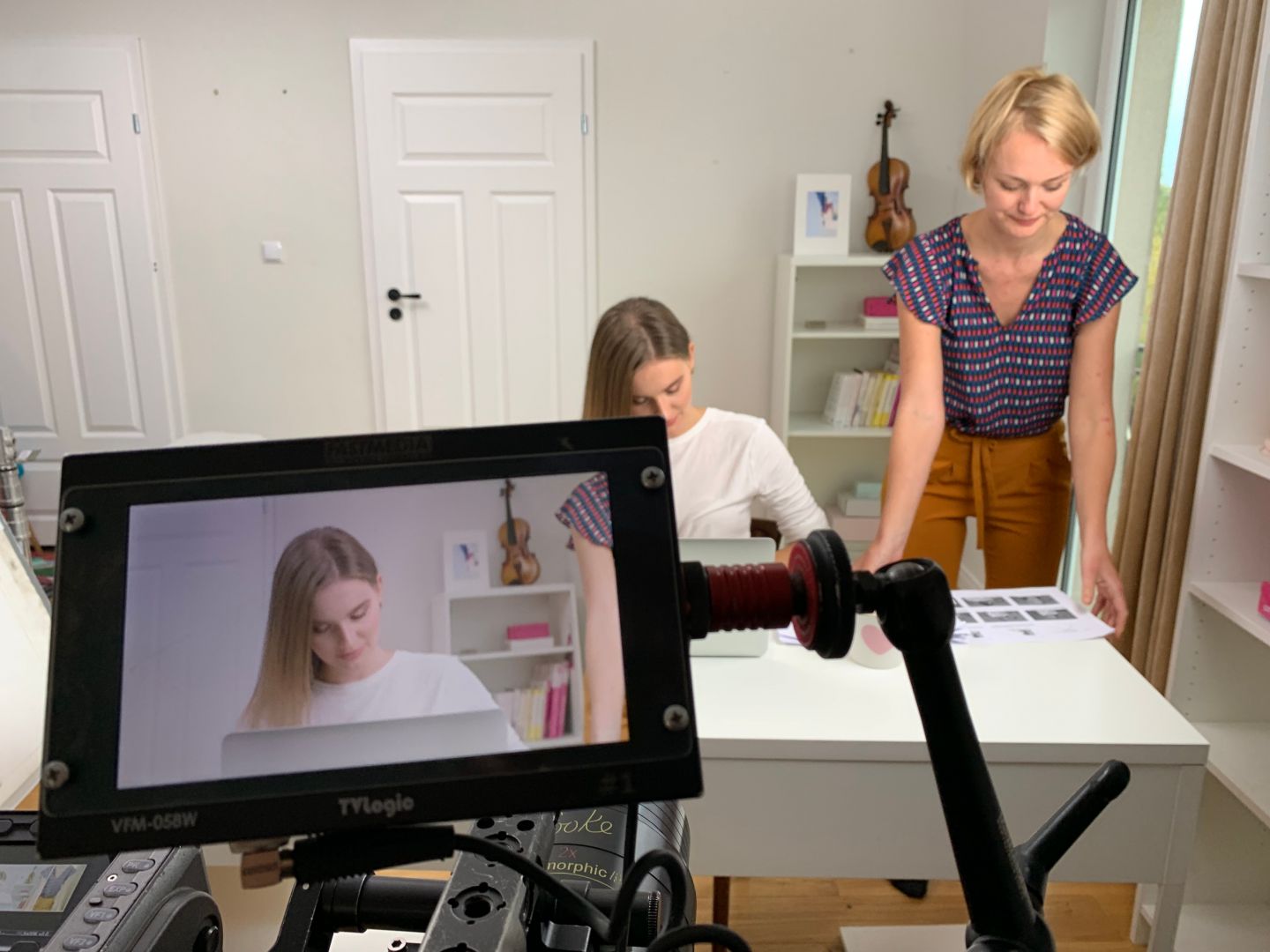 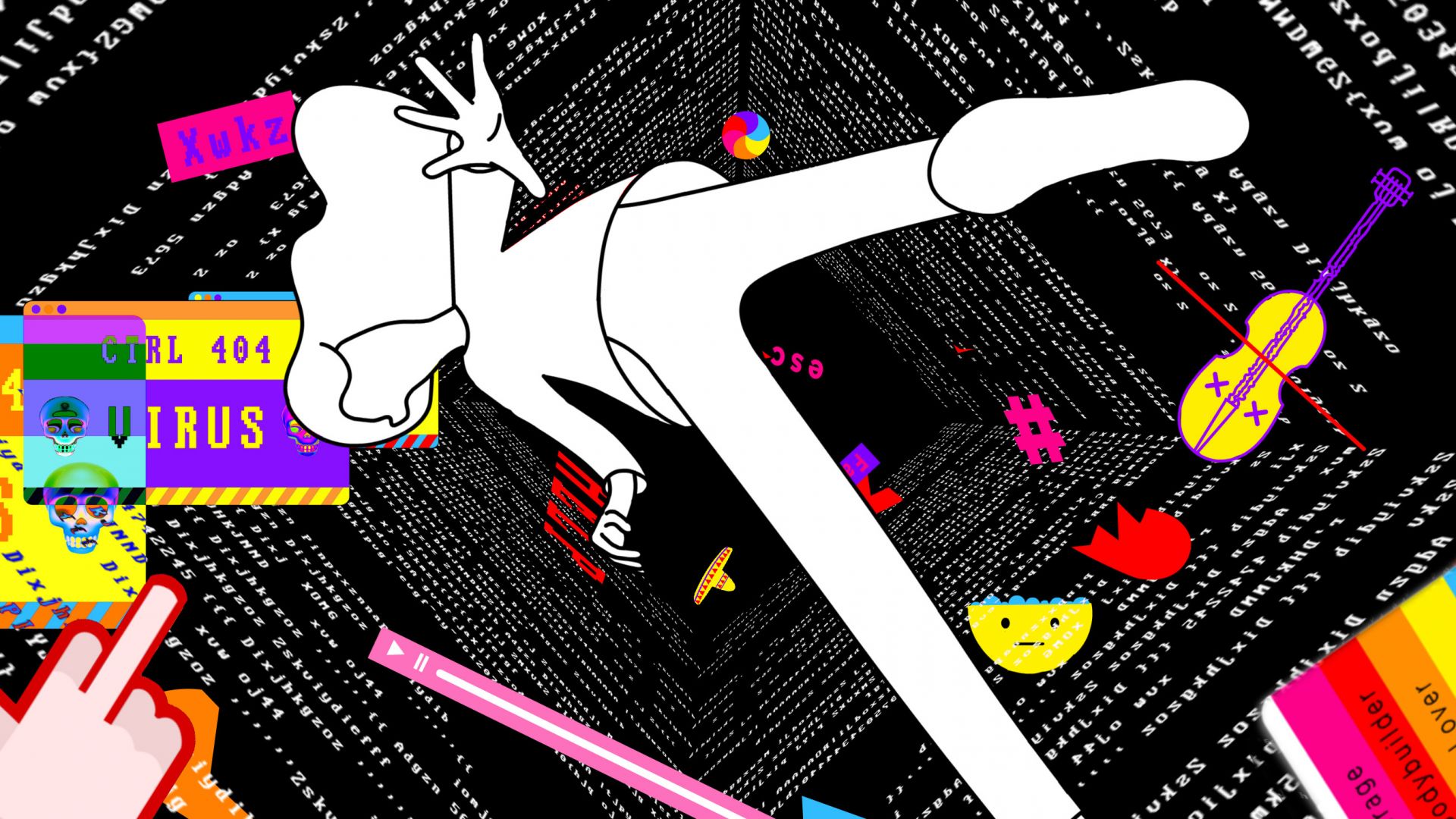 Can you open up a bit about your work and career? We’re big fans and we’d love for our community to learn more about your work.
Even though I usually try to do something different than I did before, my works surely have something in common. I think it’s this freshness I try to keep with every project, humor, clarity and playfulness.

What helped me most in my career was winning the Student Oscar and then being shortlisted for the Academy Awards. Not only did it bring a lot of new projects, but most importantly, it gave me confidence to stick to what I’m doing. And because the new projects would come, I could stay freelance, with more time and freedom to pursue my work.

One of the things I learned is that often less is more. That applies to many things – story-telling, editing, design, presentation. It’s better to show less work that it really top-notch than many mediocre things. Because the sad truth is that you’ll often be judged by your worst work, that’s what people remember most. So be careful about it.

Also, relationships are key. It’s people you surround yourself with that’ll give you energy to stick to what you’re doing. 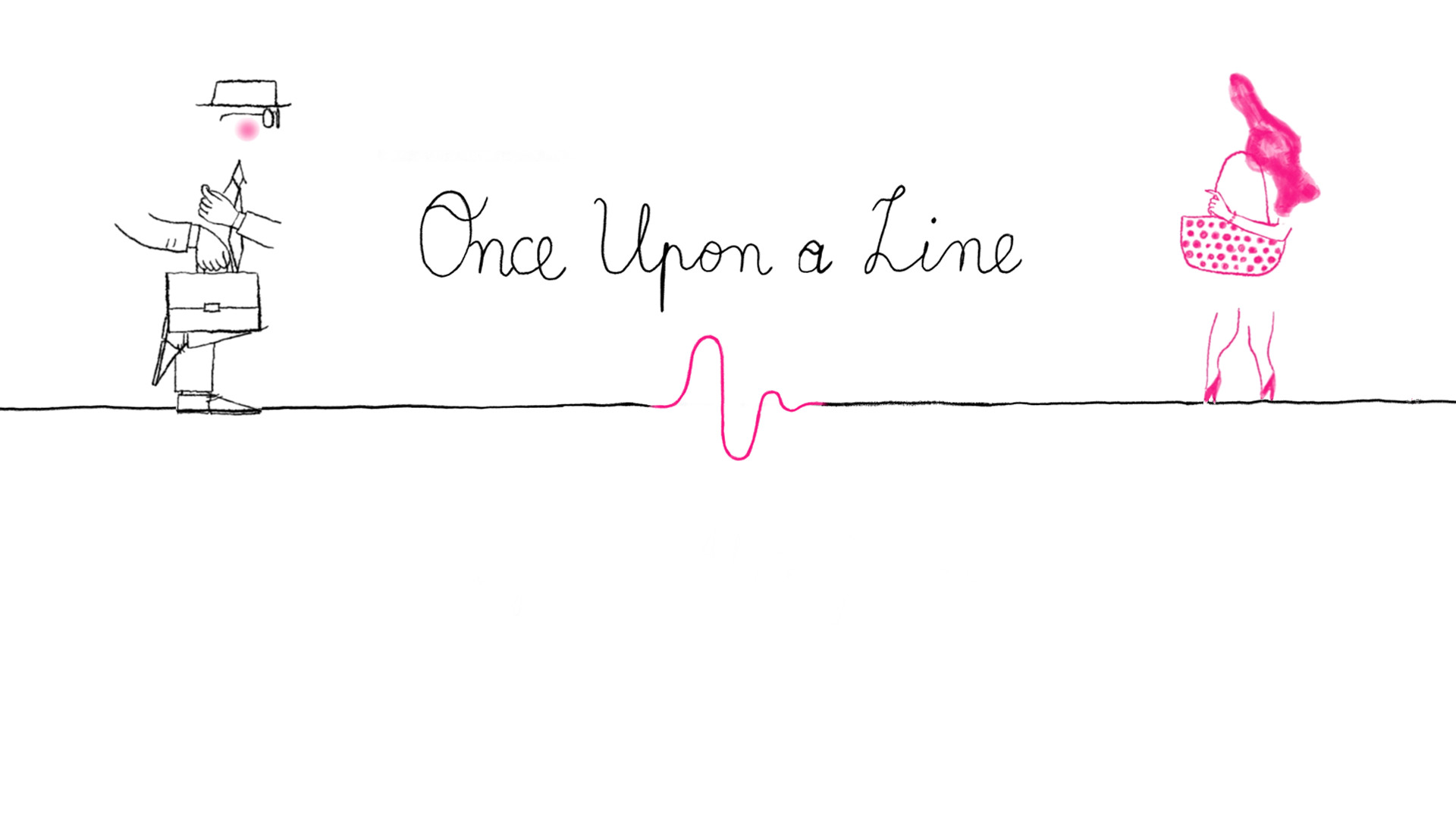 If you had a friend visiting you, what are some of the local spots you’d want to take them around to?
I love to do the bike ride along the coast, from Santa Monica down to Venice, Marina del Rey, all the way to Redondo Beach when I have enough time. Or the hikes in Santa Monica mountains or in Topanga. I like live venues in Silverlake, and the Silverlake Ramen is delicious. 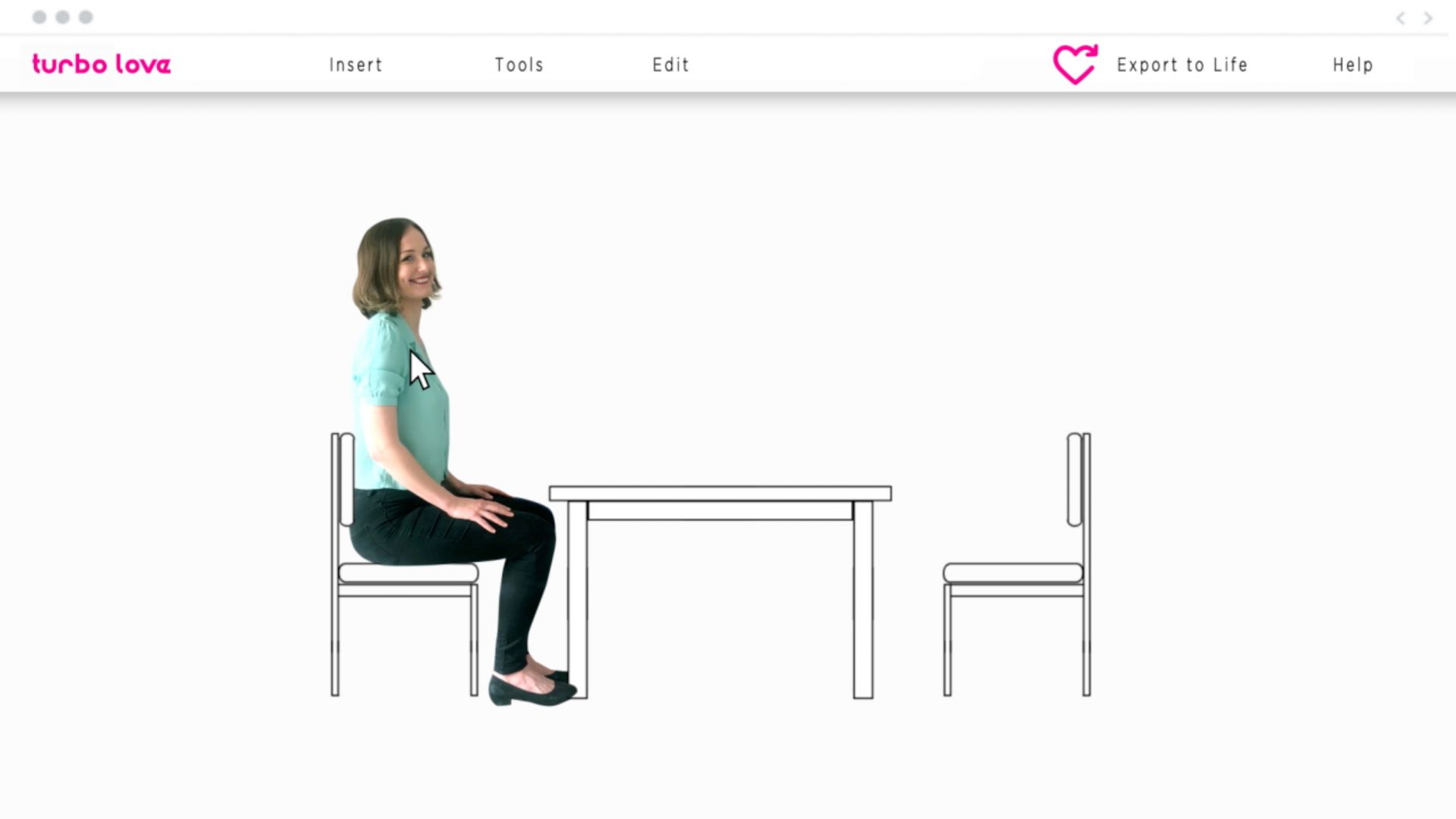 Shoutout is all about shouting out others who you feel deserve additional recognition and exposure. Who would you like to shoutout?
Back at school at USC I was lucky to have Bruce Block as my mentor. He’d give me very constructive feedback on my films and his film-making theory was truly illuminating. In his seminars, he’d teach how to structure visuals in films as carefully as a writer structures a story or a composer structures music. I really recommend his book “Visual storytelling”, it is very instructive and inspiring. 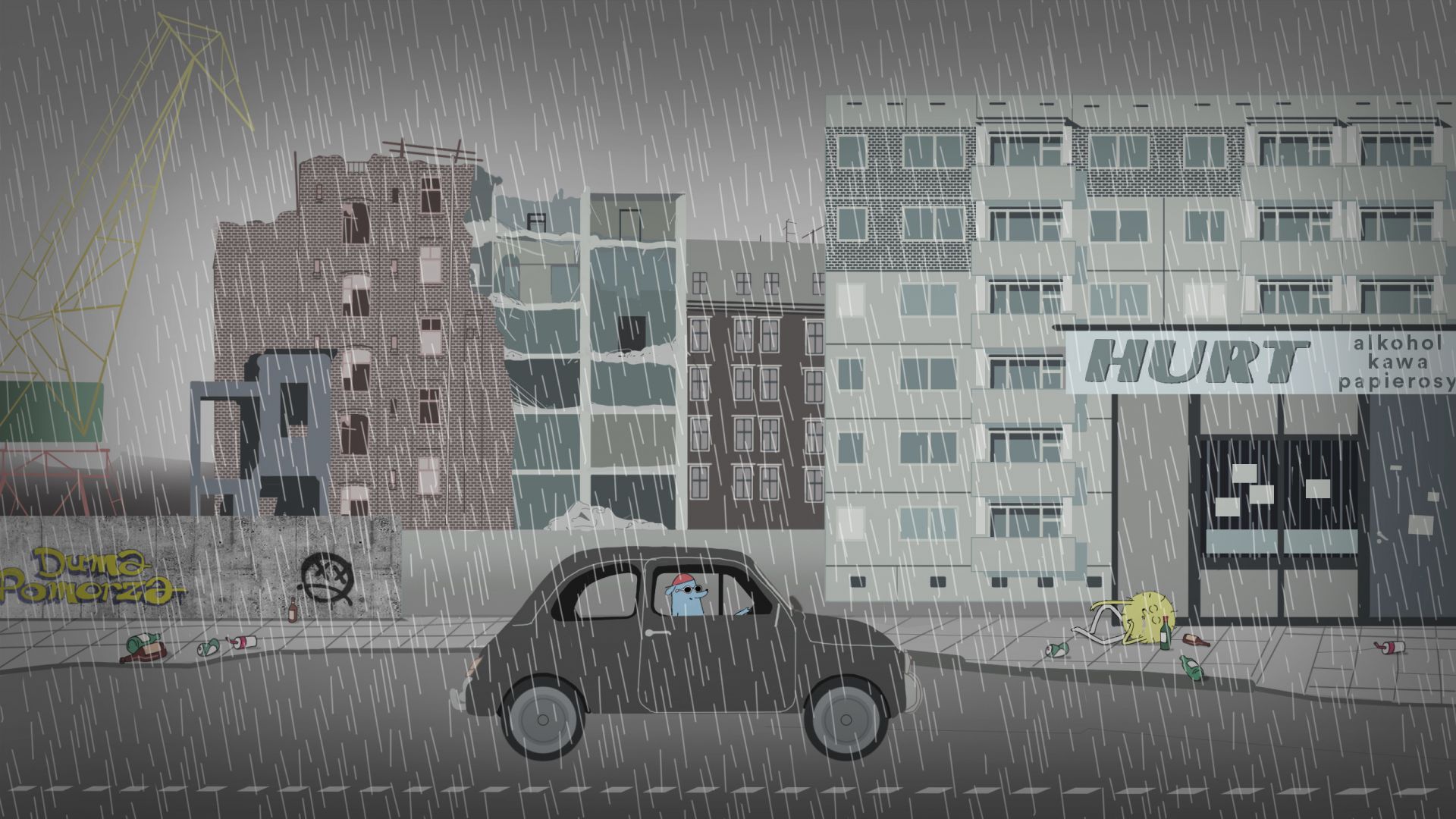 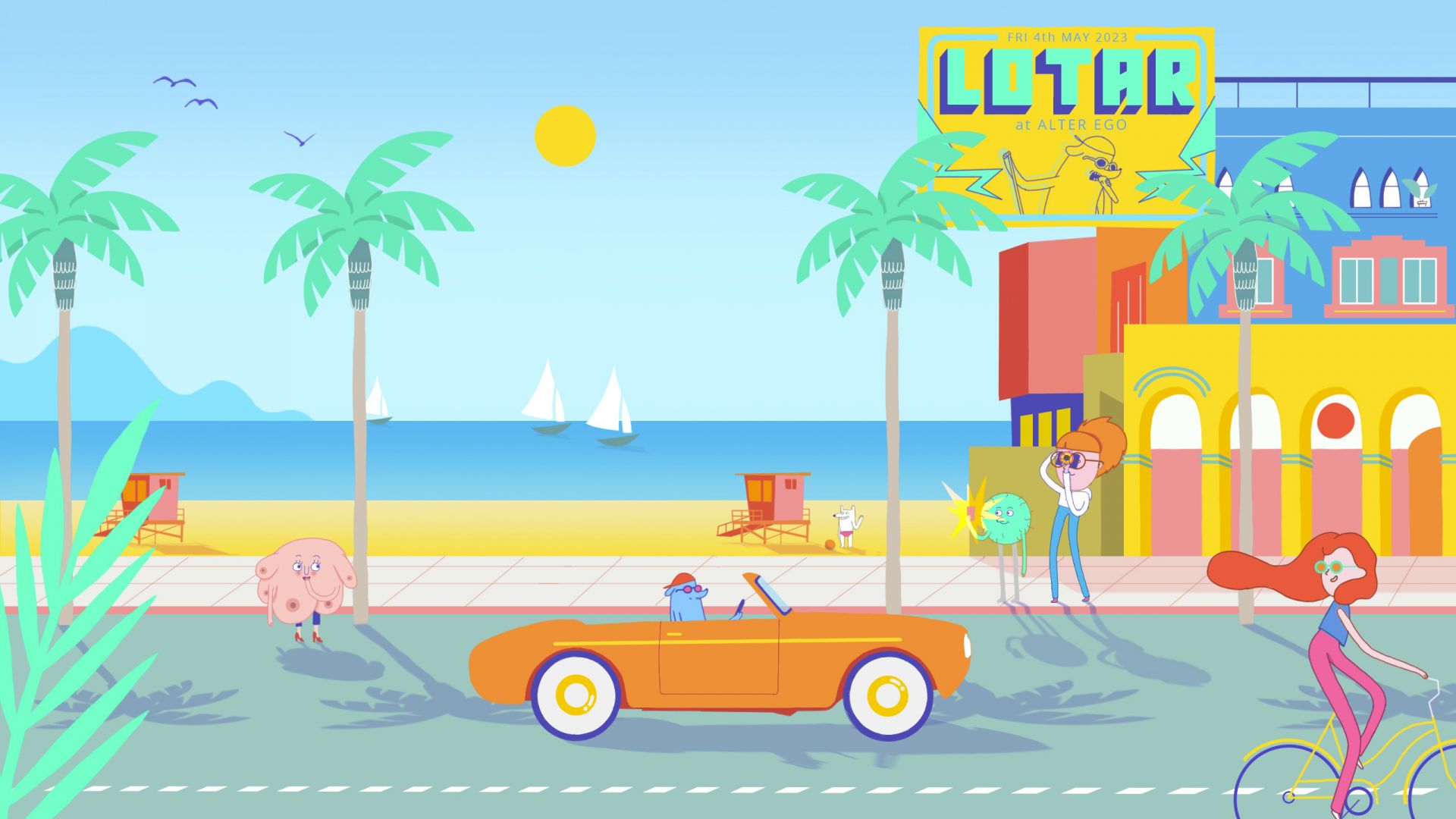