We had the good fortune of connecting with Alyssa Angeles and we’ve shared our conversation below.

Hi Alyssa, what led you to pursuing a creative path professionally?
I always had a feeling I would end up somewhere in this realm, but growing up I wasn’t exactly sure what that would look like for me. After years of practicing different mediums, I started directing and editing music videos in high school. Eventually my close friend Amanda Erickson (who is an incredible artist in her own right) and I co-directed a documentary, and the whole process was the most exciting thing I’ve ever done. I finally felt like I had a direction of which to move in, and everything just sort of fell into place. I know it sounds overplayed, but I really can’t imagine my life looking like anything else, especially since my personal life and career are so intertwined. 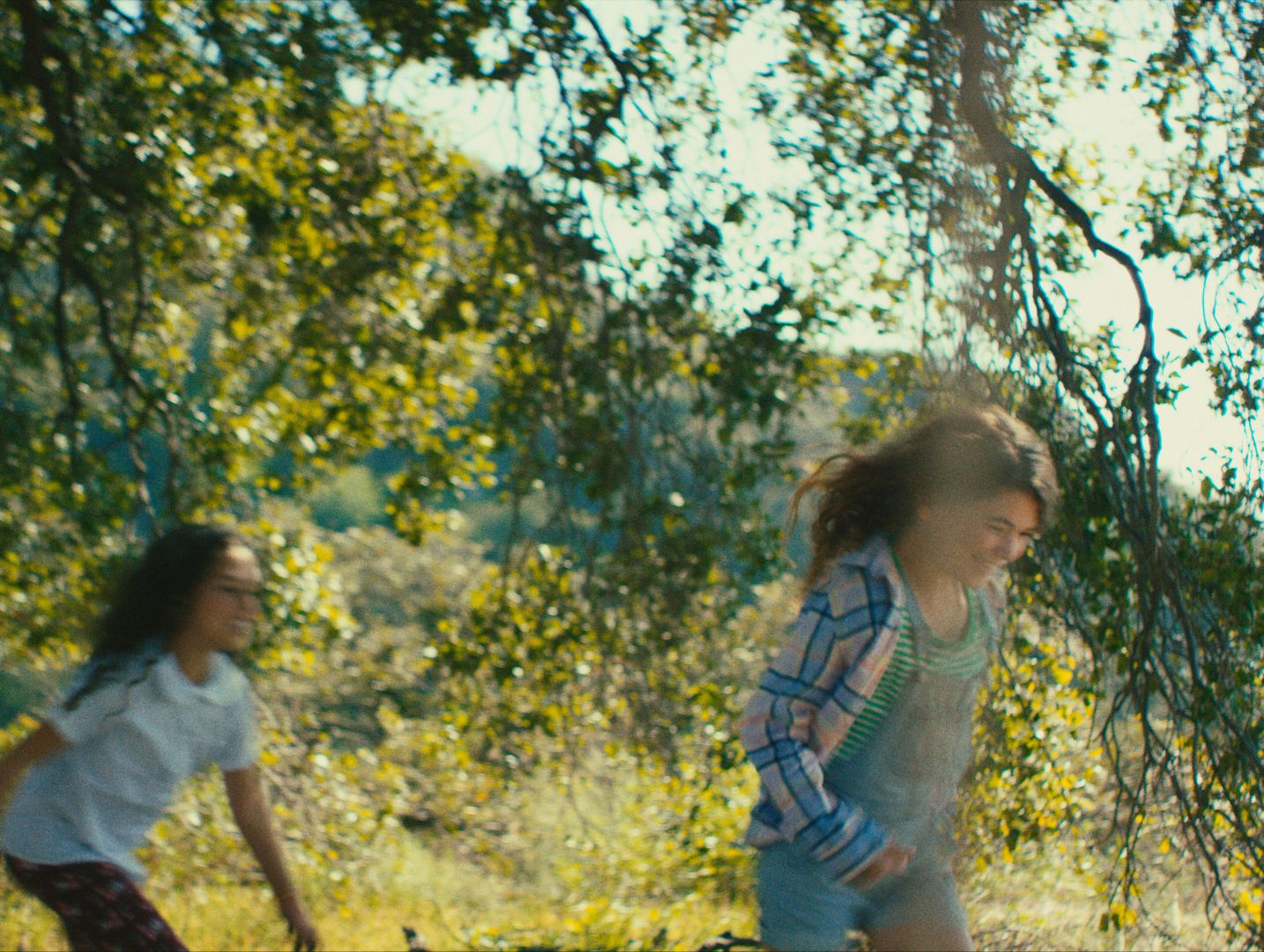 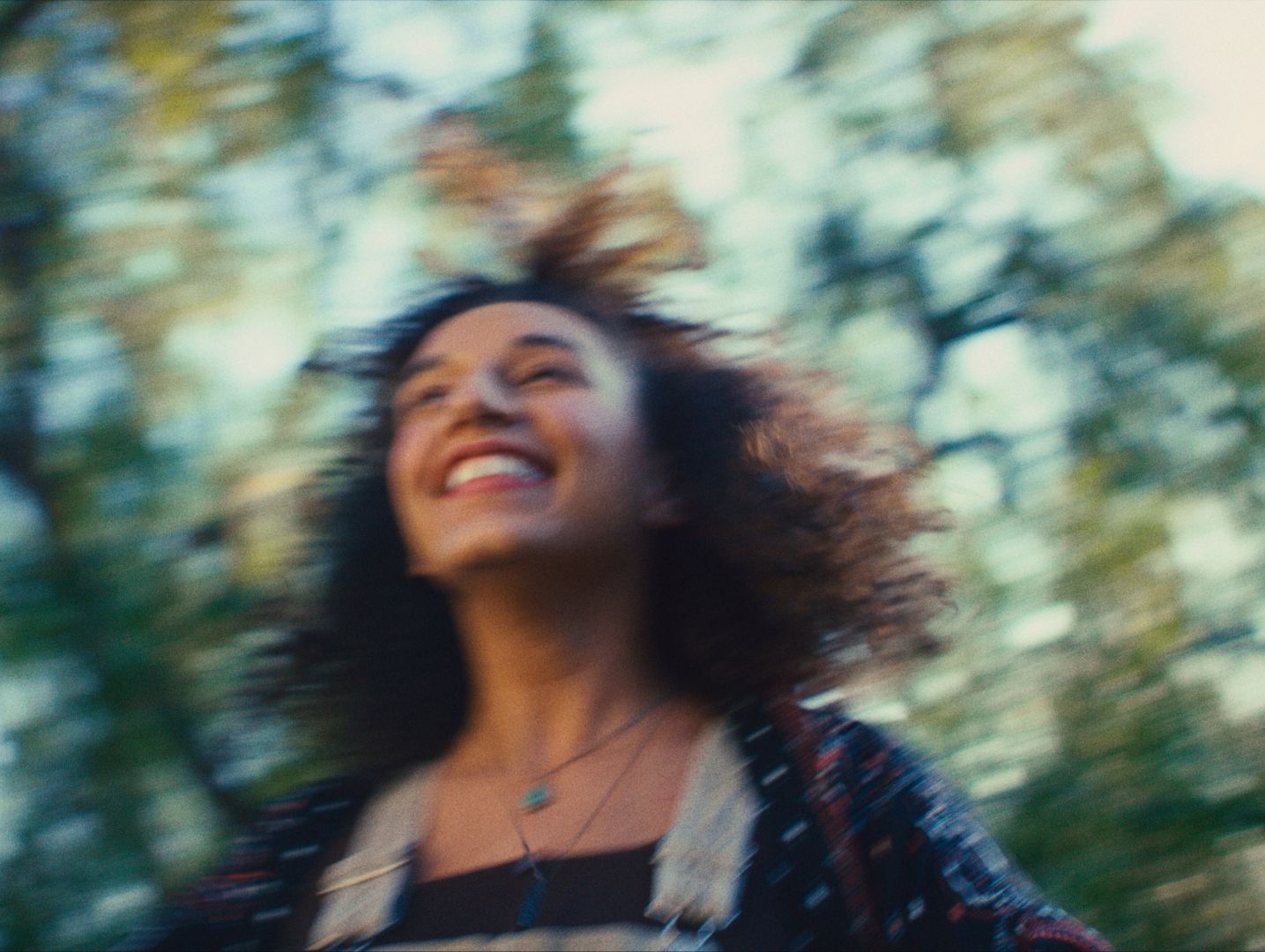 Alright, so let’s move onto what keeps you busy professionally?
I am a director, and I also do production design on the side as a way to get back on set in between projects. While directing, I love to tell stories about people and nature. People and their traditions, habits, thought processes, reactions…just everything about people is so interesting. I want to explore stories about humans and the world that surrounds us.

I’m so excited to direct my first feature. I’m in the process of writing it with the intent to shoot it in 2023, which is just wild. If I were to go back in time and tell myself at 16 that I would direct a feature film? I don’t think I would believe it. Last year I finished my thesis film Till The Petals Fall, and it was such a magnificent experience. I worked with two 10 year old actresses, who were both immensely talented. They really made the project special, along with the rest of the talented cast. I was lucky to find such an amazing crew to work with. Mitali Khare absolutely knocked it out of the park as the producer, Anselm Havu really brought the story to life as our Cinematographer, and Morgan Spurr completely understood my vision and executed it to a T as our Production Designer. That set will forever live in my mind as one of the most special ones in my life. As far as being a production designer goes, I just worked on the music video Ocean by Solomun and Jamie Foxx as the Production Designer, which was such a great experience.

Every job I have gotten up to this point has been through word of mouth. I think it’s really important to remember that everyone sees and remembers your work on set, which can be both great and awful. If you’re having a bad day or something doesn’t quite go as planned, how you act and respond to those situations really reads volumes. But if you do your best work and try to maintain a good attitude, people really remember that. There’s no formula on how to get jobs or how to work in this industry, but for me it’s just been trying my best to accomplish what goals I set for myself, and to be open and kind to those you’re working with on set. If no one is having fun, then what’s the point? 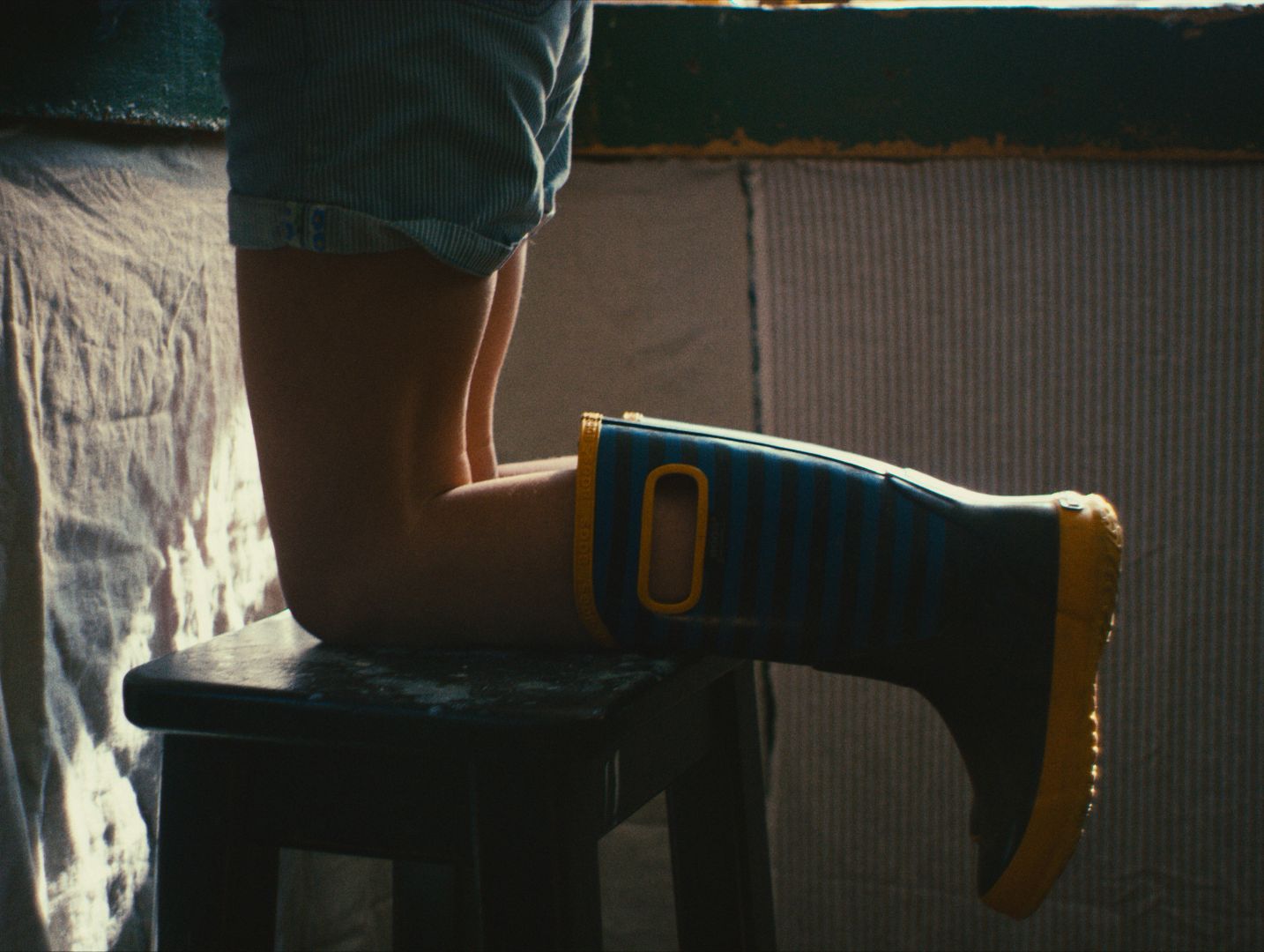 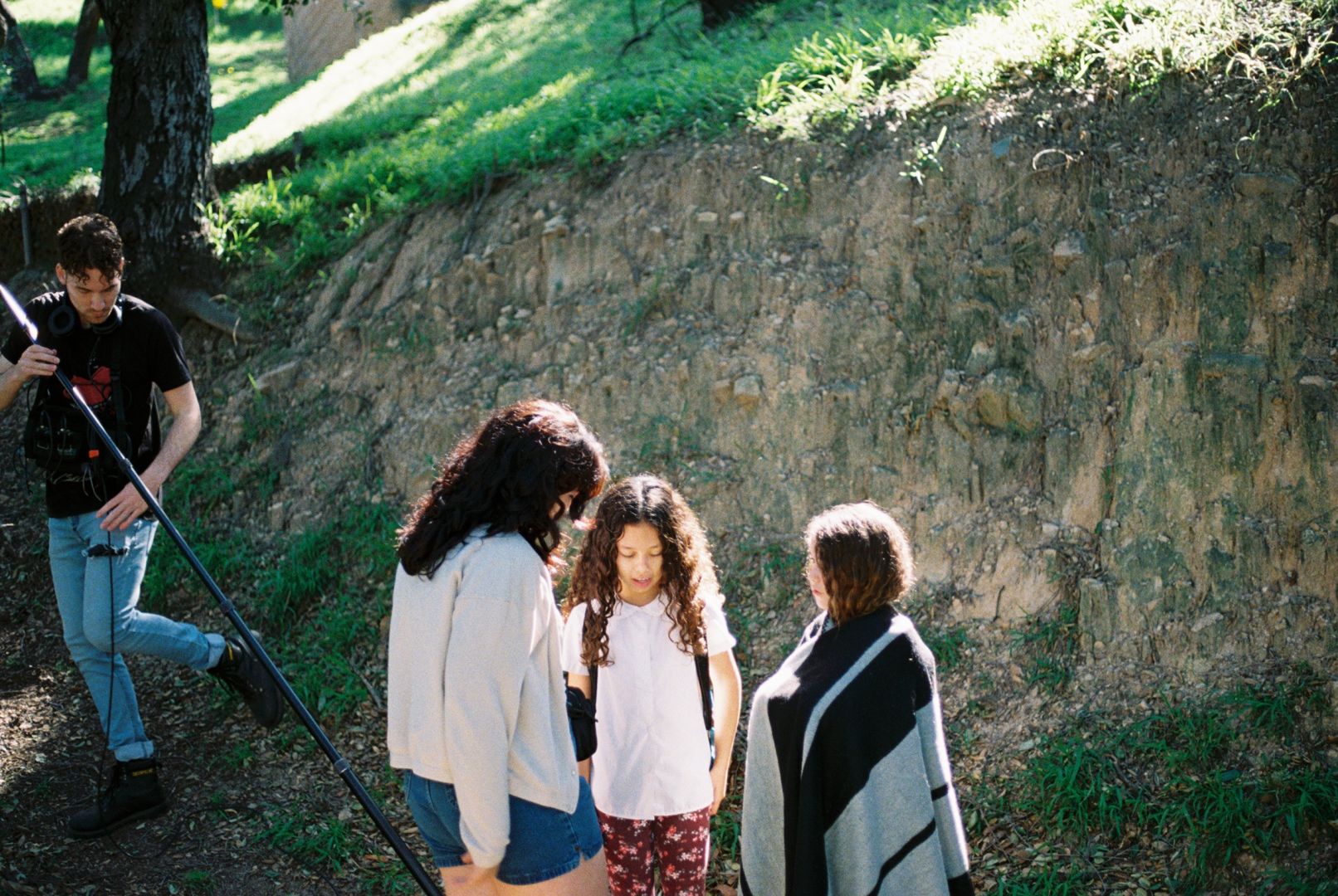 Let’s say your best friend was visiting the area and you wanted to show them the best time ever. Where would you take them? Give us a little itinerary – say it was a week long trip, where would you eat, drink, visit, hang out, etc.
I love K-Town and little Tokyo, so we would probably spend a day around that area, and we would definitely stop by Tous Les Jours, a delicious French-Korean bakery. We would also spend a day at an art museum, either LACMA or the Getty. There would be a hike somewhere in the mix, probably at Griffith Park. Of course, anyone coming to California would have to go to the beach, probably Point Dume or somewhere near there. Finally, we would see a couple movies, maybe a couple of shows, and go to a couple bars in Los Feliz or Silverlake. And throw in a Dodgers game, that feels pretty Los Angeles to me. 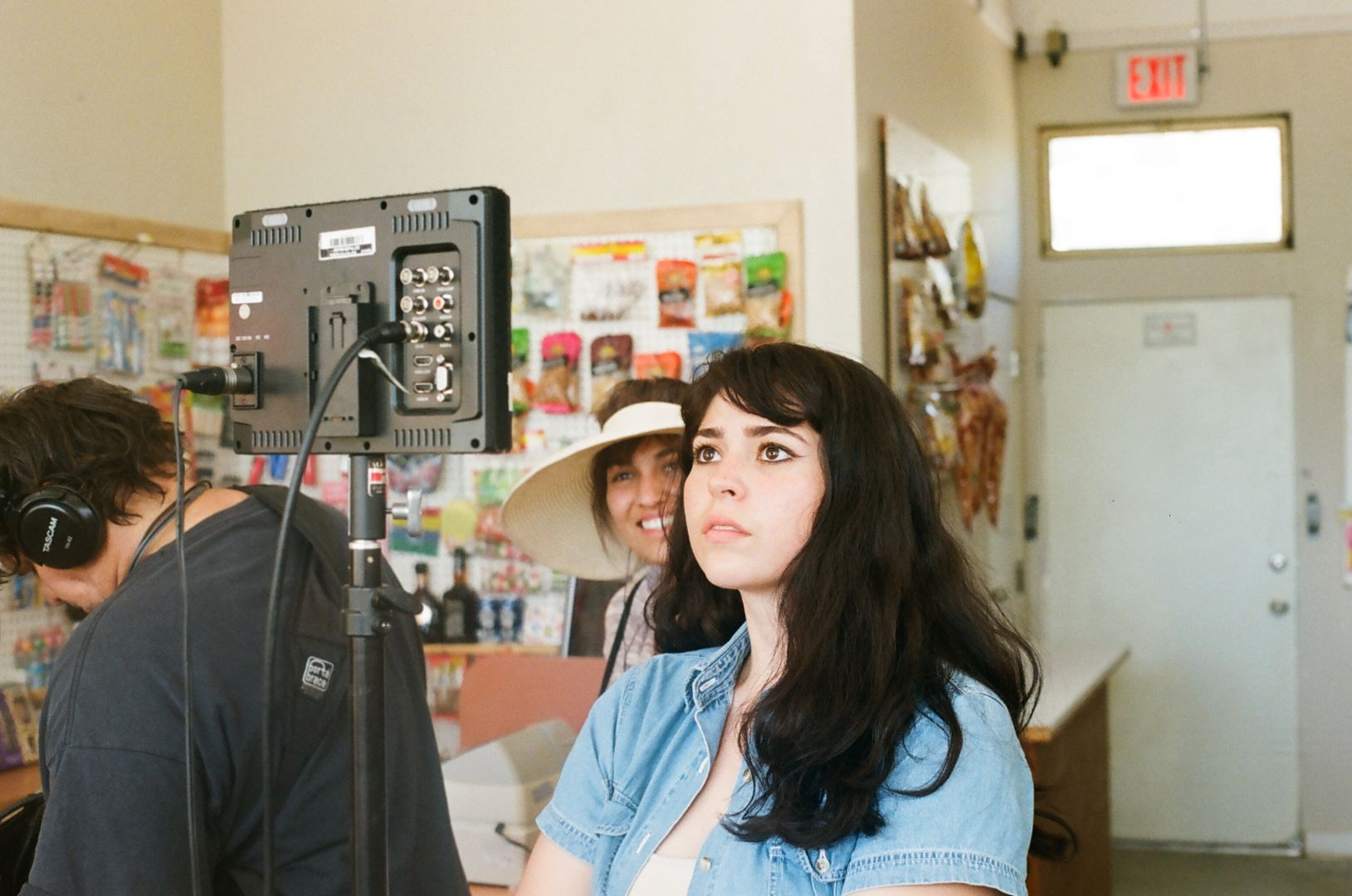 The Shoutout series is all about recognizing that our success and where we are in life is at least somewhat thanks to the efforts, support, mentorship, love and encouragement of others. So is there someone that you want to dedicate your shoutout to?
My parents are my biggest supporters. There is no way I would have been able to come here and study without their support. Once they saw that I was finally serious about a career path, they were immediately on board. I recognize a lot of people don’t have that support behind them, and I’m incredibly lucky to have them behind me. Not only that, but on the chance that something doesn’t work out, I know they’ll be there to catch me if I fall (and force me to get back on the horse anyways). It’s a lot easier to take chances and try new things when you know there is someone there no matter what happens.

I also have some family here in California that are always ready to help me tackle bigger projects. My aunt and uncle are ready at any hour of the day to help me when I need it. They are so generous with their time (and front yard for bigger projects) when it comes to supporting me and my career. Im eternally grateful for them.

Last but not least, my friends both here in LA and back home in Minnesota are an incredible support system. They are all so unbelievably talented and intelligent, and they never fail to share their generous feedback and ideas. Not to mention a good pep talk when things get tough. It’s so important to surround yourself with all different kinds of people, because it allows for a beautiful space to grow and learn together. 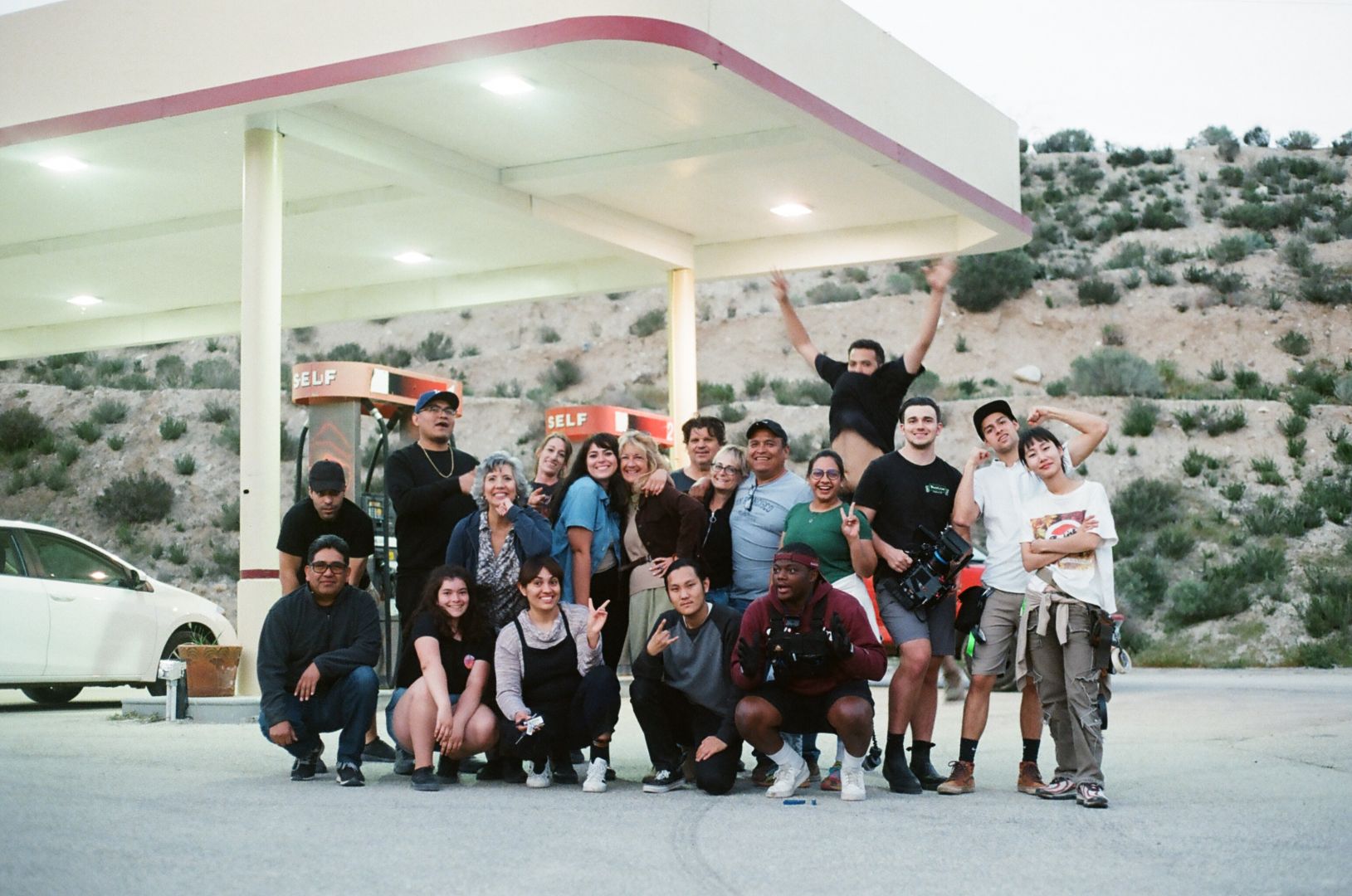 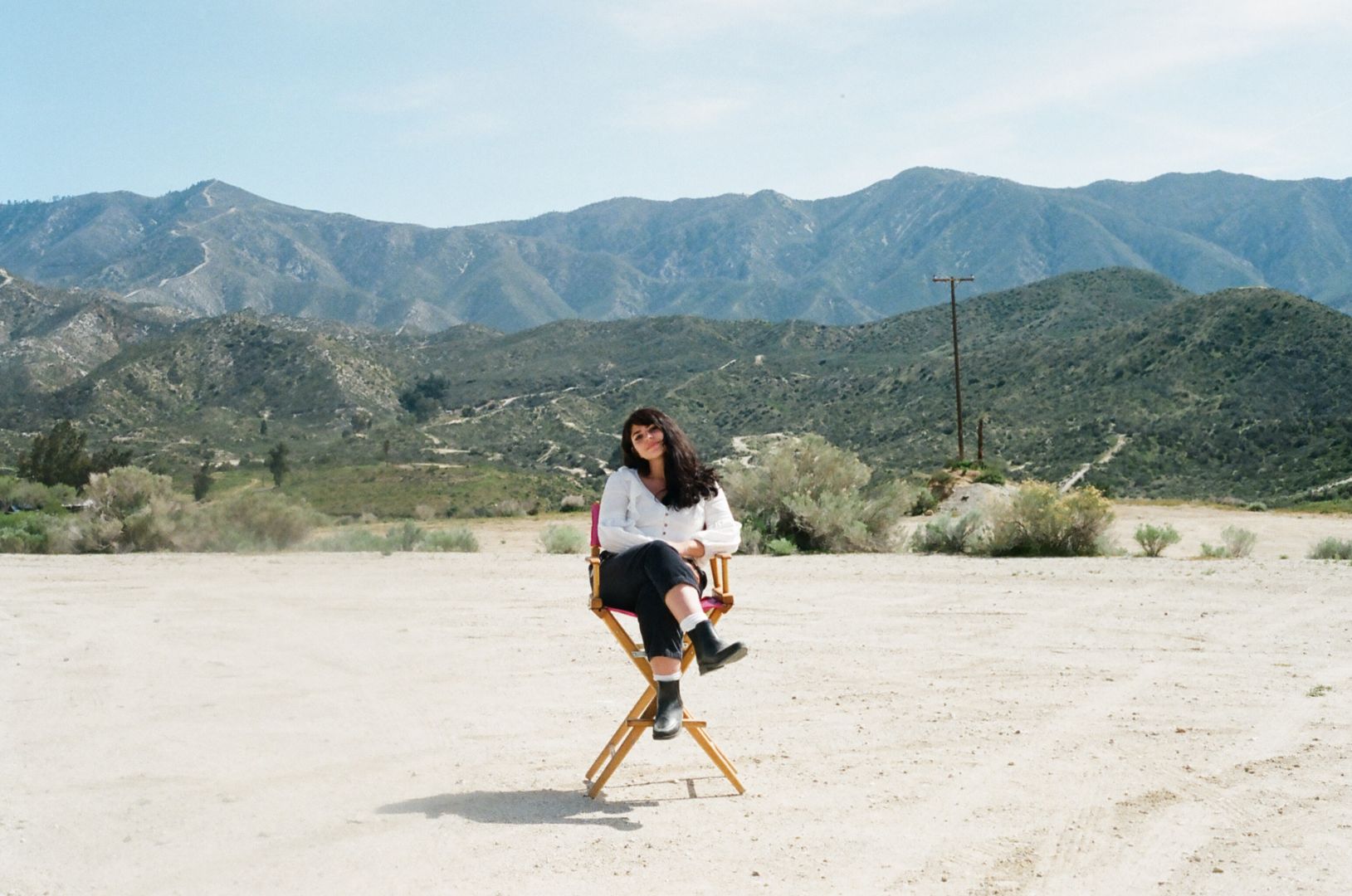