We had the good fortune of connecting with Amber Claire and we’ve shared our conversation below.

Hi Amber, Let’s talk about principles and values – what matters to you most?
I believe in doing the right thing by others and giving back as much as possible. I think that when you put good karma out there, it often comes back to you twice as much—and in so many positive ways. Also, integrity and staying true to yourself, is everything! 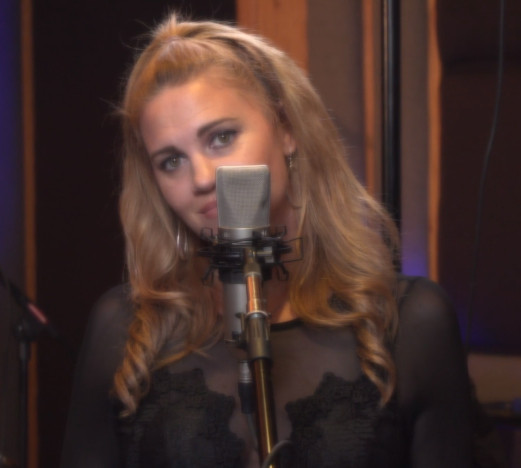 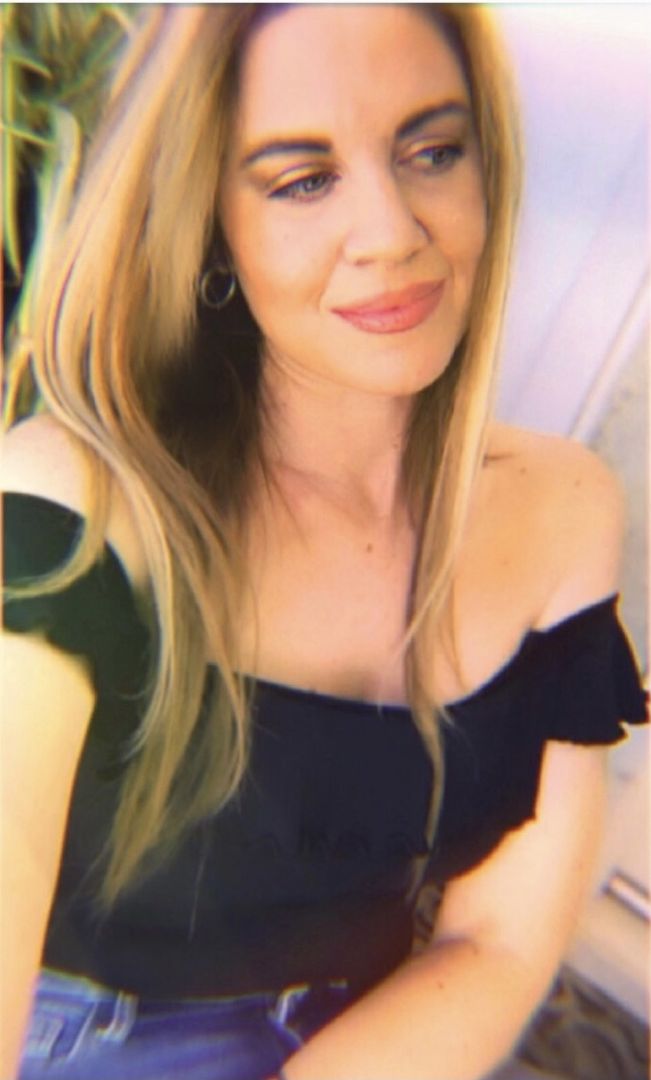 Let’s talk shop? Tell us more about your career, what can you share with our community?
I started out singing when I was about 6 years old and I remember hearing Madonna for the first time on the radio with “Lucky Star”. I was so in awe of her as an entertainer, that I would often dress up as her and learn all of her songs, just to entertain friends and family who would come over to visit. Then of course, there was Whitney Houston and Mariah Carey, who opened the door to a whole new world of vocalists for me, which instantly connected to something in my soul. I just knew that I wanted to be a singer after hearing both of them for the first time and there was no turning back. Over the years, it has been challenging to say the least, but I have continued to work at my craft, collaborate with like-minded people and learn how to do a lot of things myself, instead of relying on everybody else to do it for me. I believe what sets me apart from so many other people, is that I left Australia 20 years ago by myself, in search of a dream and I had no idea where I was going to land. I just kept the faith and an unbelievable amount of patience and strength which has got me through some of the toughest times. I have learned that only the strong survive, especially in a place like LA.

If you had a friend visiting you, what are some of the local spots you’d want to take them around to?
Depending on what type of adventure they were looking for, I would most definitely show them some of the beautiful beaches like Malibu and Newport Beach. I would also suggest taking a drive to Beverly Hills for the more fancy side of things and checking out places like Rodeo drive and the famous Beverly Wilshire Hotel where Pretty Woman was filmed. We could also check out some of the landmarks in Hollywood and the Walk of Fame for a couple of photo ops. I would also insist on eating at Casa Vega Mexican Restaurant in Sherman Oaks (which is still my favorite Mexican restaurant in LA). Casa Vega has absolutely delicious food and such an intimate and nostalgic setting. For a completely different atmosphere, I would also suggest a nice drive up to beautiful Lake Arrowhead which is about 2 hours out of LA and has a lovely little village with some cute stores and restaurants. It is also particularly beautiful when it snows there during the winter time. There is also a cozy place to stay called the Saddleback Inn which is right in the middle of Arrowhead village and has a nice restaurant on the property. Once you park your car, you can pretty much walk everywhere around there and also check out the lovely lake, where you can also take a boat trip. 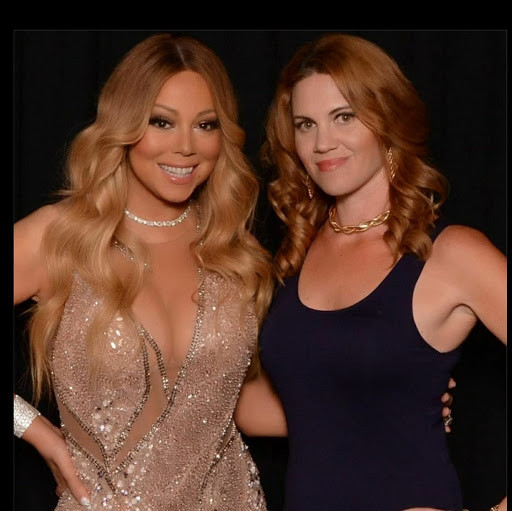 Shoutout is all about shouting out others who you feel deserve additional recognition and exposure. Who would you like to shoutout?
First and foremost, I would like to give thanks to my wonderful parents in Australia for their undivided support they have given me over the years. I would also like to thank my incredible friends and family from around the world who continue to amaze me with their undying support -And to Mariah Carey for inspiring me through her incredible music and lyrics–which have helped me during so many challenging times in my life. I am also extremely grateful and honored to have recently become an advocate for Global Green, which was a huge highlight for me. We are also in the middle of planning a virtual fundraising concert on May 12, to be held at The Troubador in West Hollywood. We have some incredible performers who are donating their time for the concert and I am also performing and co-hosting the event alongside Global Green CEO William Bridge. It is going to be so fun and rewarding –and all for a good cause, which is helping the planet! Be sure to stay tuned and keep up to date with the concert viewing times and details coming soon via: www.globalgreen.org.