We had the good fortune of connecting with Andreana Delayna and we’ve shared our conversation below.

Hi Andreana, why did you decide to pursue a creative path?
It pursued me, it’s just who I’am and I could think in a different direction. 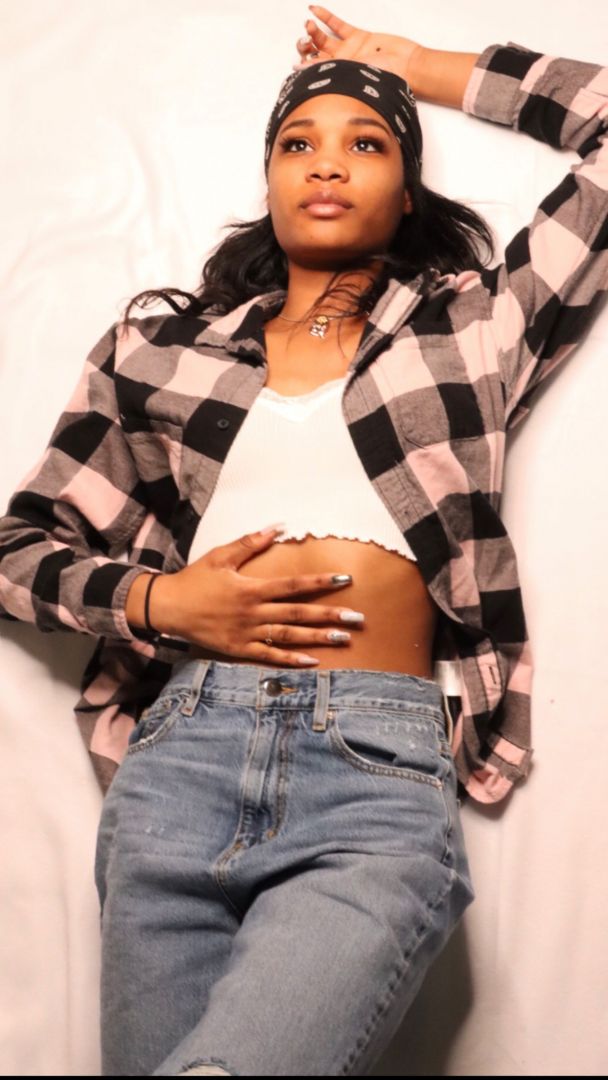 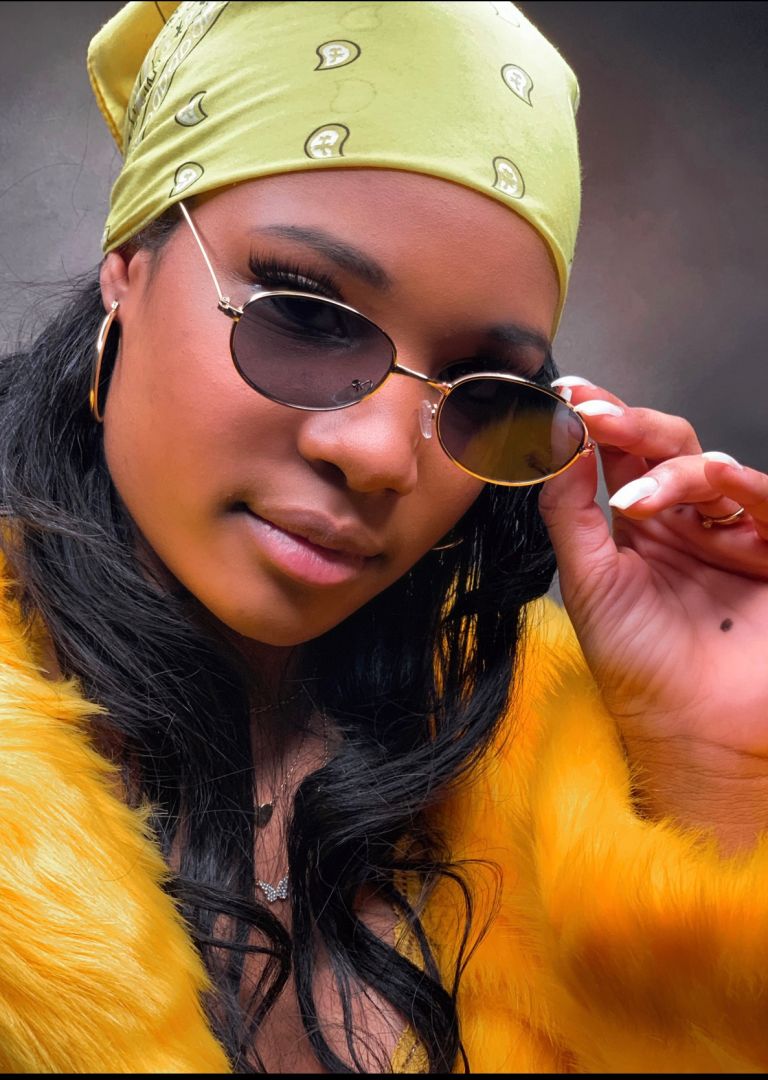 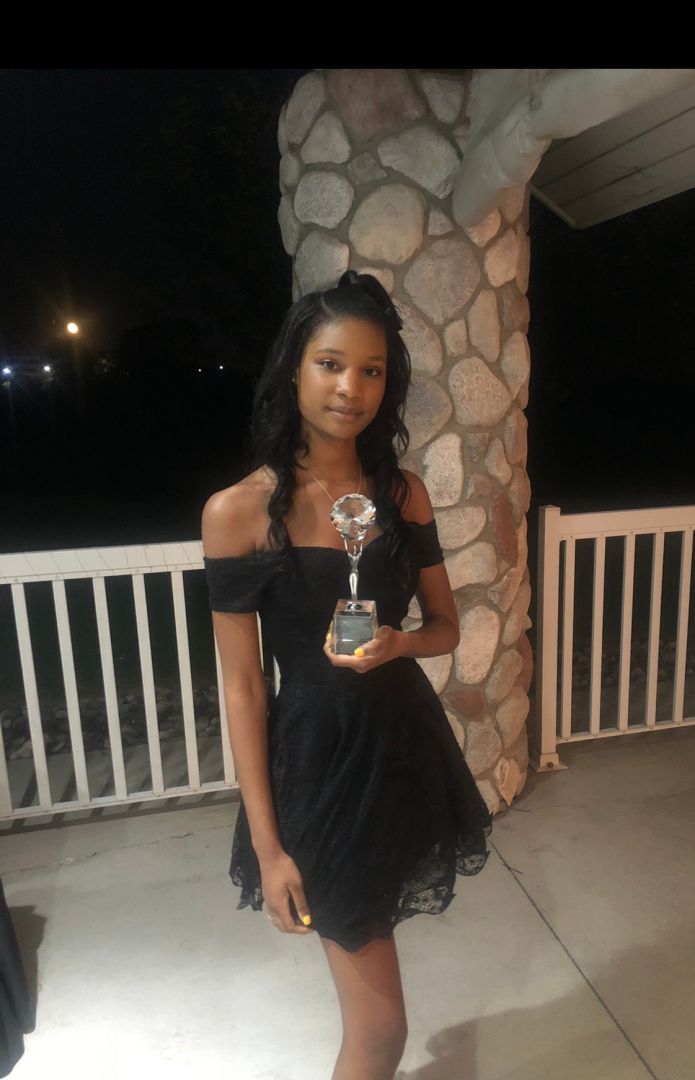 Alright, so let’s move onto what keeps you busy professionally?
I’m 17 yrs old I wrote and directed my first stage production at 9 yrs old, put it on stage at the age of 10 I starred in it which was very exciting for me.

I also have a stage production about suicide, bulling and child molestation it was on tour before the pandemic I’m working to get it back on stage with that I would also do public speaking at schools about the subjects and neighborhood rallies.

I’m a singer which I love dearly looking forward to getting my music out.

Let’s say your best friend was visiting the area and you wanted to show them the best time ever. Where would you take them? Give us a little itinerary – say it was a week long trip, where would you eat, drink, visit, hang out, etc.
if I had a friend to visit one of my favorite places to take them would be Boa in Hollywood my favorite of all times. I would have to take them to the museum, Santa Monica pier to enjoy the creativity of different cultures. I would end the visit with downtown LA to show them that there are so many homeless people not just there but all over the world and we need to step up to be more helpful, more loving and kind. 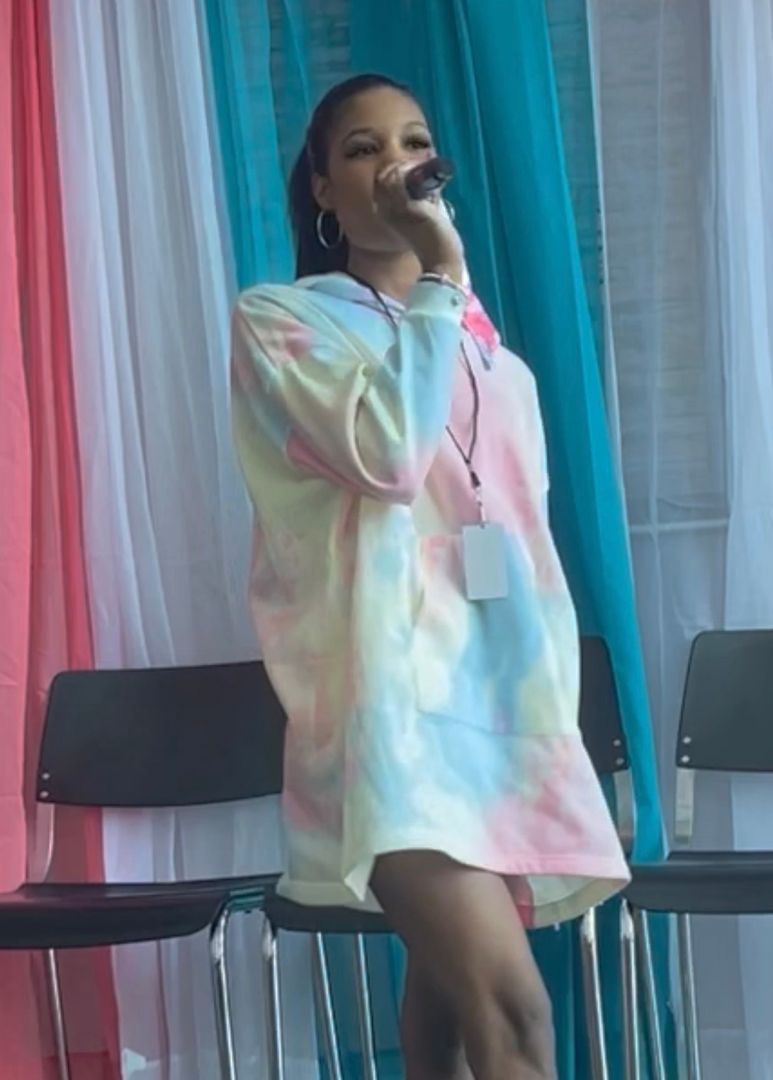 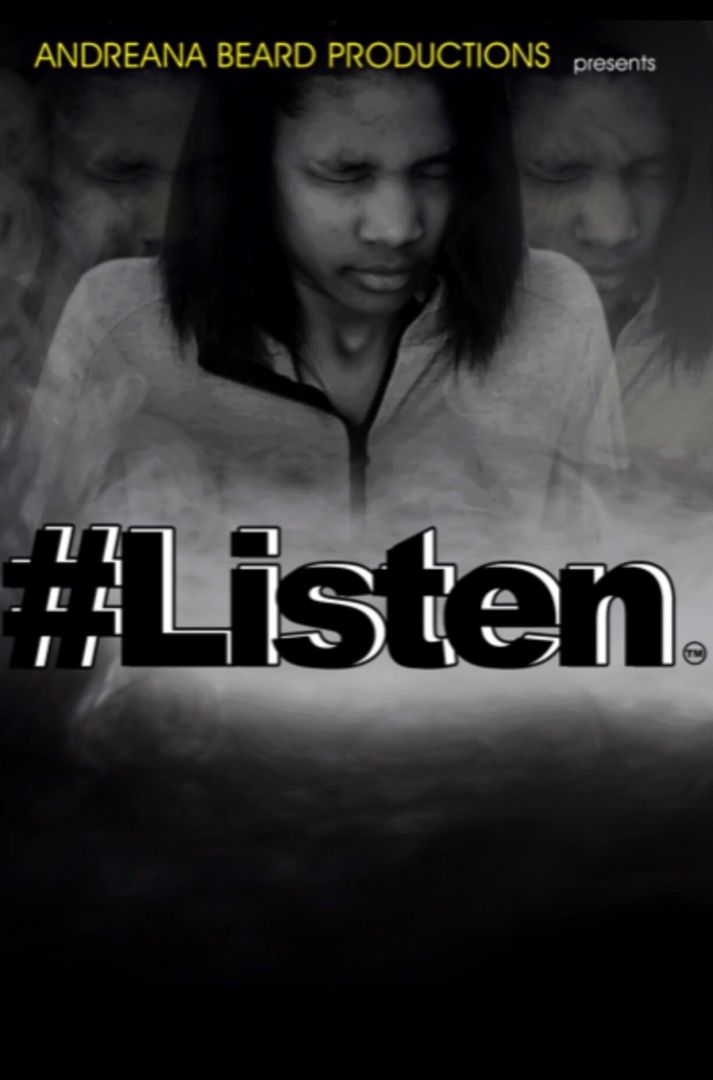 Who else deserves some credit and recognition?
My mother deserves all the recognition in my story. She have sacrificed and given up everything for me to pursue my career. She is a single mother and yet she always manage to make everything happen as if there were two parents. She rock’ from my production company to being the executive producer / producer on all my projects and my manager She certainly deserves recognition.