We had the good fortune of connecting with Andrew Perez and we’ve shared our conversation below.

Hi Andrew, we’d love to hear about how you approach risk and risk-taking
I’ve come to think of the ability to take risks as one of the most determining factors in whether or not what I’m doing has vitality or not. It’s a lesson that keeps changing and re-presenting itself, reminding me that there *should* always be a challenge and something at stake in the work I do as an actor – and writer, as well… I feel like I’ve just again woken up to the necessity of risk – I think it’s so easy to sleepwalk and do what’s comfortable, but I find that doors open when I play a little more with life and do a Frivolity just for funsies, or take a brave step toward what is vulnerable. Every time I’ve had success as an artist, there was some risk involved. When I wrote and produced the feature film Bastards y Diablos, we hopped on a plane to Bogota with a first draft & a crew of 6 (everything would be funded on credit cards). About 90% of the characters were not yet cast… and yet we were burning to leap and take advantage of the lightning in a bottle we had, and 35 days and 13 Colombian cities later, we came back with a feature film. In the years prior to that shoot, I had been writing an ensemble, 4 act, 10 character play and had some really successful staged readings in LA… so many people encouraged me to find a way to get that play produced, and I got kind of stuck in an eddy of perfectionism… long story short, the play may have marginally improved, but my mental health didn’t and I never produced the play. I think perfectionism is dangerous and I still struggle to see it when it creeps up in me, but I think it’s anti-creative and counterproductive… so when my producer on Bastards wanted to just buy the tickets and go for it, I thought: let’s go, it’s better to do it imperfectly – as scary as that is – than not at all. I’ve just co-written a follow-up feature with the director of Bastards y Diablos, A.D. Freese… and I find myself reminding myself to take risks in every creative choice, as well as who we approach with the material. The role I’ll play in this one feels like a very strong risk for me, and that’s how I know it will be alive. 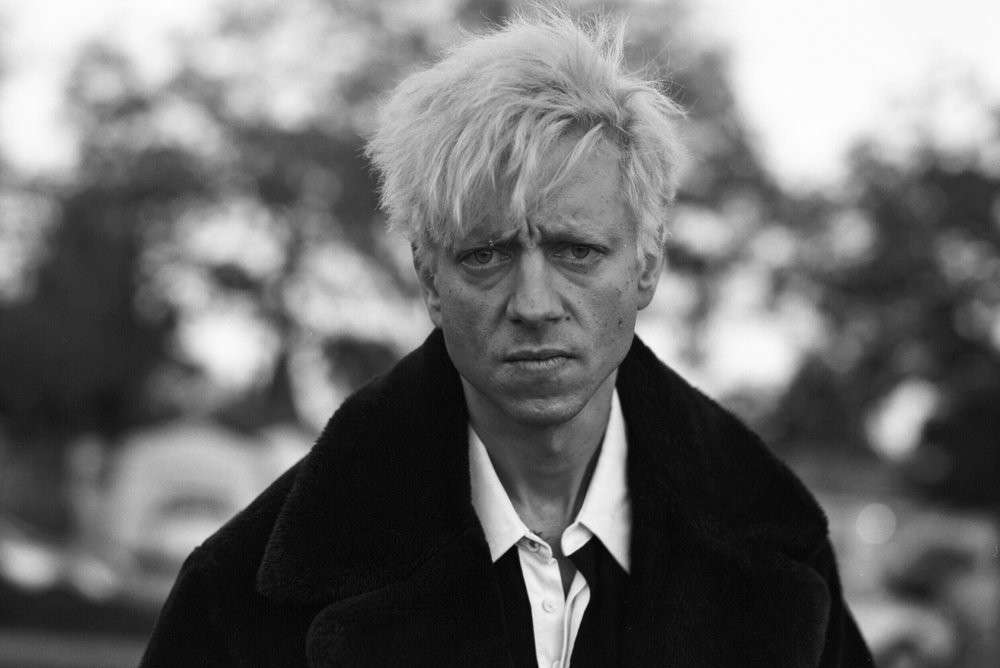 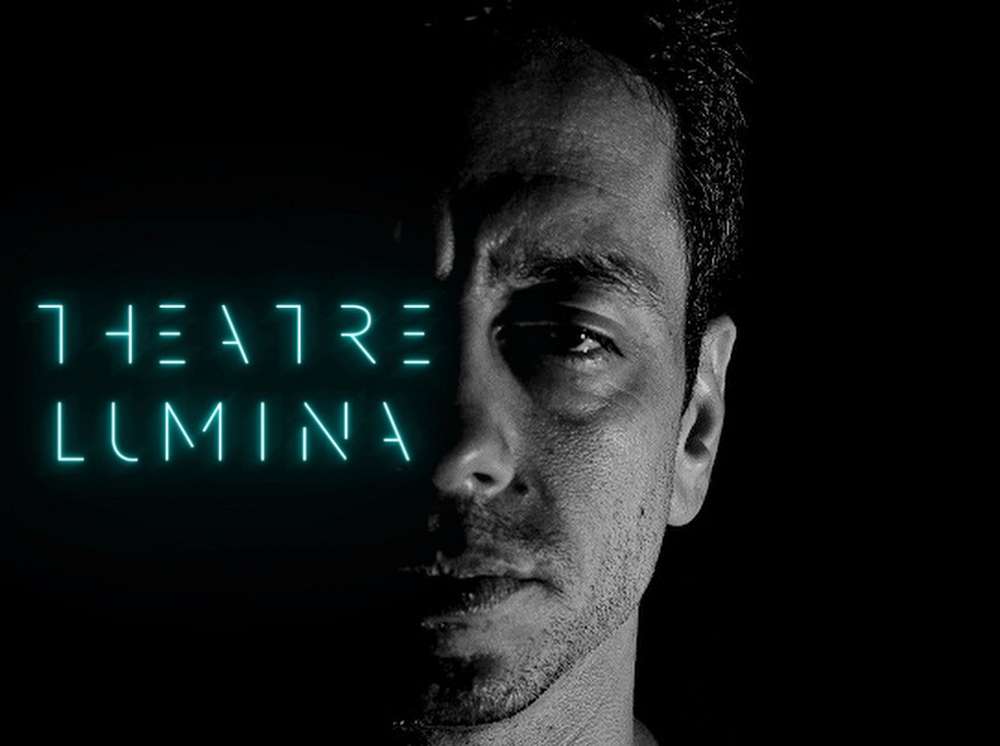 Alright, so let’s move onto what keeps you busy professionally?
I act and I write. I started in theatre – and really feel I’m a Chicago actor, having really grown during formative years at Northwestern University’s theatre program and the Chicago theatre scene. The thing I really took from Chicago acting was the importance of ensemble – the connection between the actors (their listening to each other and playing off each other) is the most vital part of the scene… in other words, I’m only as good as my acting parter, The word “ensemble” is very powerful for me – I became enamored with the story of the Steppenwolf kids in the 70’s who started the gutsy theatre institution that still brings shows from Chicago all over the world today… and I also fell in love with film ensembles: Paul Thomas Anderson movies like Boogie Nights & Magnolia, Robert Altman films, and Cassavetes films. I was drawn to all those artists and the idea of generating my own work for a community of artists. Though I’m primarily an actor, I’m still engaged on this mission – I’m currently working on a screenplay for an ensemble feature and I’m very excited to really make this vision come true. I believe we have an opportunity to make something really significant, which is an intricate tapestry of really vibrant characters. 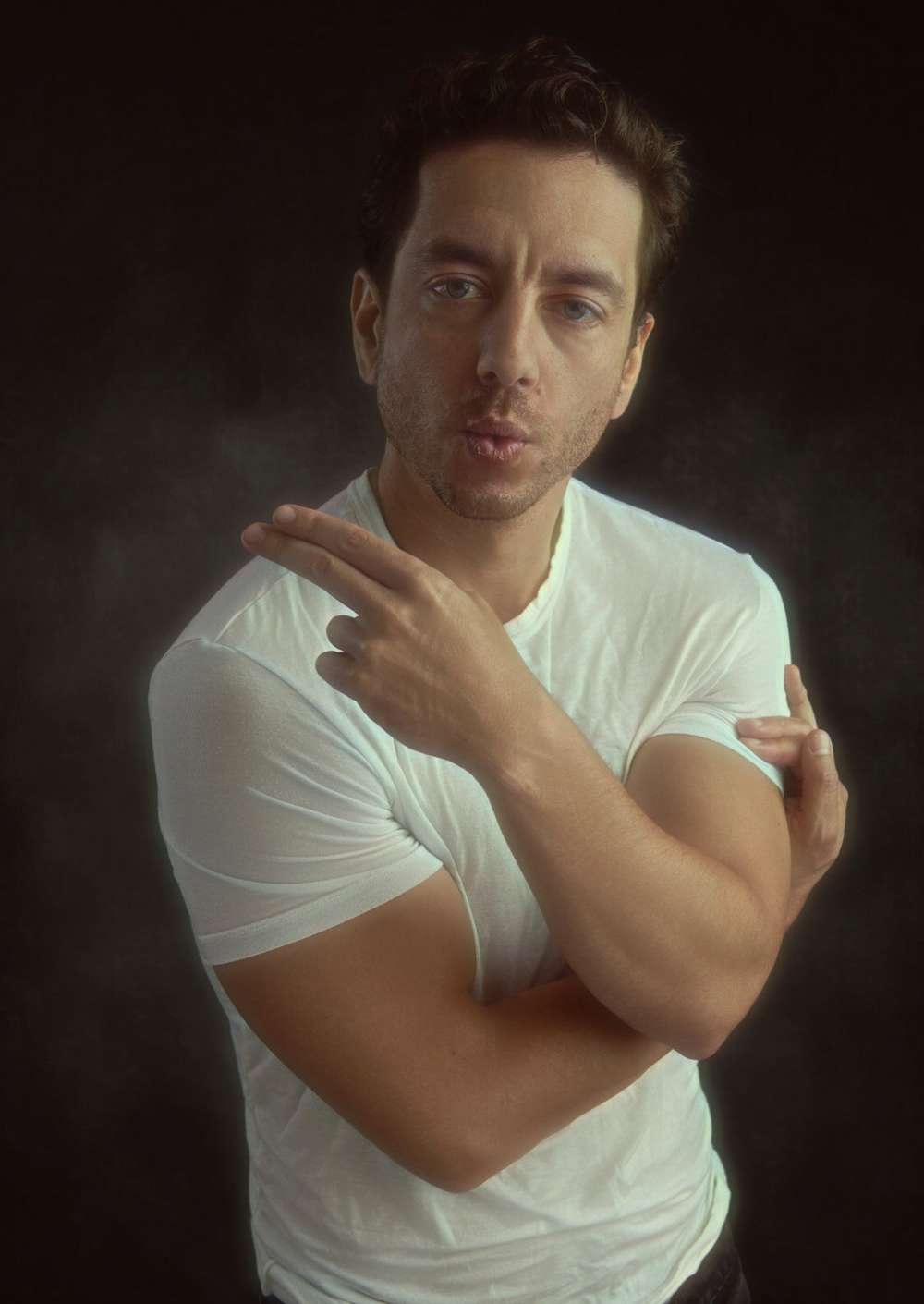 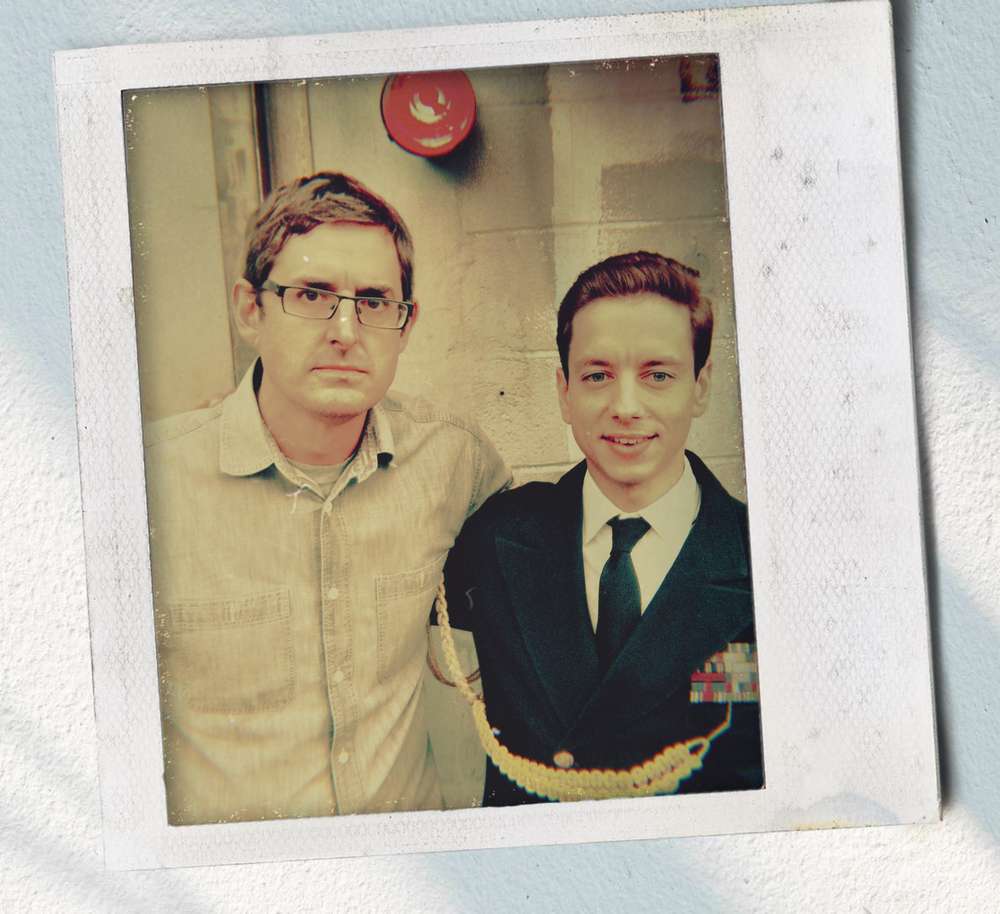 Let’s say your best friend was visiting the area and you wanted to show them the best time ever. Where would you take them? Give us a little itinerary – say it was a week long trip, where would you eat, drink, visit, hang out, etc.
Oh man… I don’t know – I haven’t really been going out in a while. But I think Griffith Park followed by Thai Town food – specifically kha-nom pak kard at Sanamluang… Where else? I’m not much of a planner, but I’ve been taking day trips to Laguna and I love Thousand Steps beach as well as Victoria Beach. I’d have to include a trip to LACMA museum because it always makes me happy… and maybe a hike in Topanga. 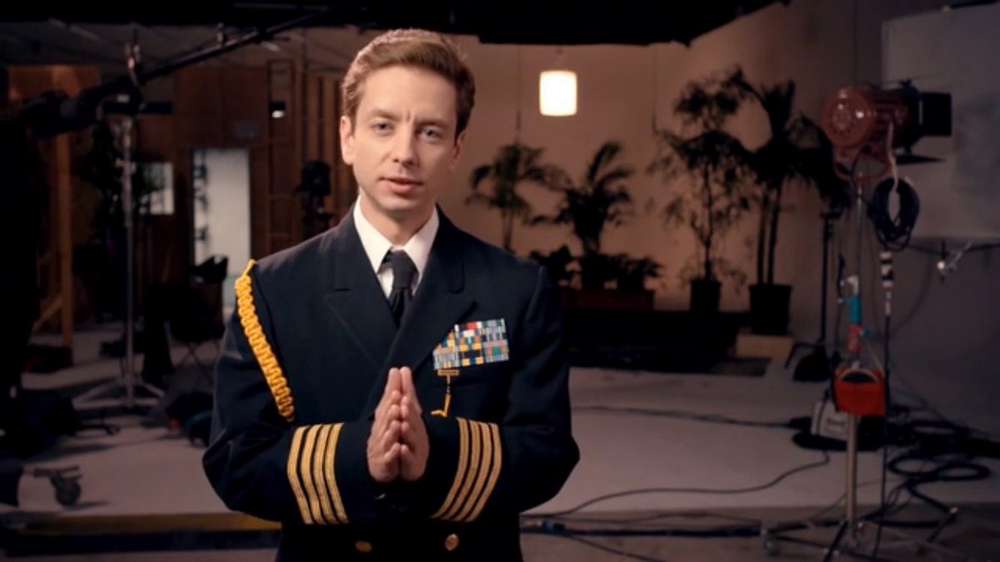 Shoutout is all about shouting out others who you feel deserve additional recognition and exposure. Who would you like to shoutout?
I’d like to dedicate this Shoutout to the School at Steppenwolf program in Chicago, which really infused me with the training and love that has carried me through the past 14 years in Los Angeles. Particularly my teachers – Jeff Perry, one of my favorite actors on Earth, who founded the theatre and became a meaningful mentor and friend over time; Monica Payne, who changed my life with her compassionate yet gutsy Meisner training and brilliant directing; Alexandra Billings, who shook our souls and taught us the amazing vocabulary of Viewpoints; the late, great Sheldon Patinkin, who found a way to deepen my love for Chekhov and showed me I could really enjoy improv…. and the 21 other students I spent the summer of 2007 with, who inspired me every day with their bravery, honesty, commitment, heart, and patience. I hold them all in my heart to this day and they’re with me whenever I act. 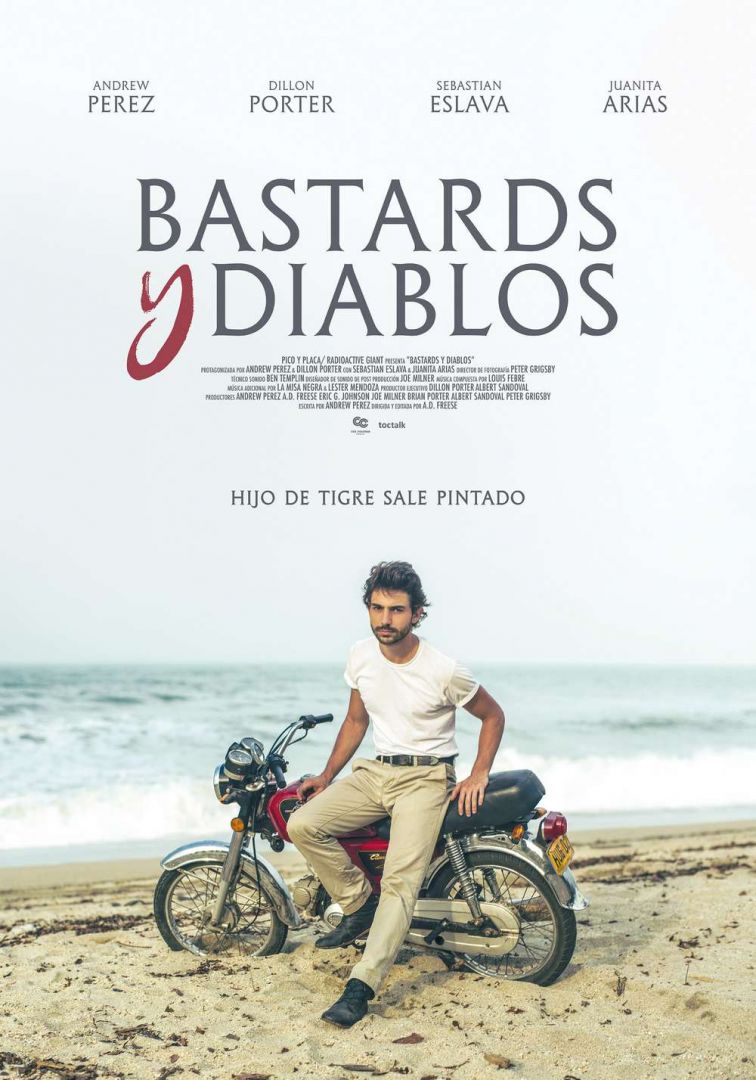 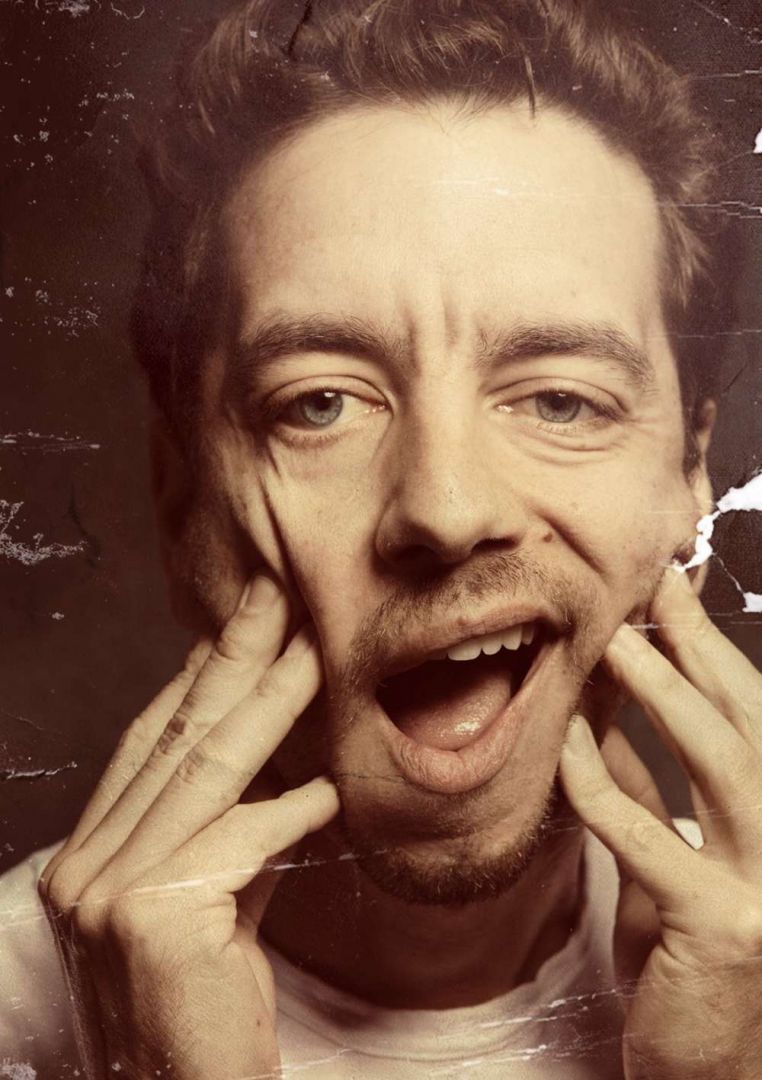