We had the good fortune of connecting with Anjin Prasad and we’ve shared our conversation below.

Hi Anjin, what principle do you value most?
To me, happiness is a core value to a successful and healthy life. Without it, whatever you do in life feels fruitless.

Having a sense of happiness is a key advantage when you are out there pursuing your life goals. 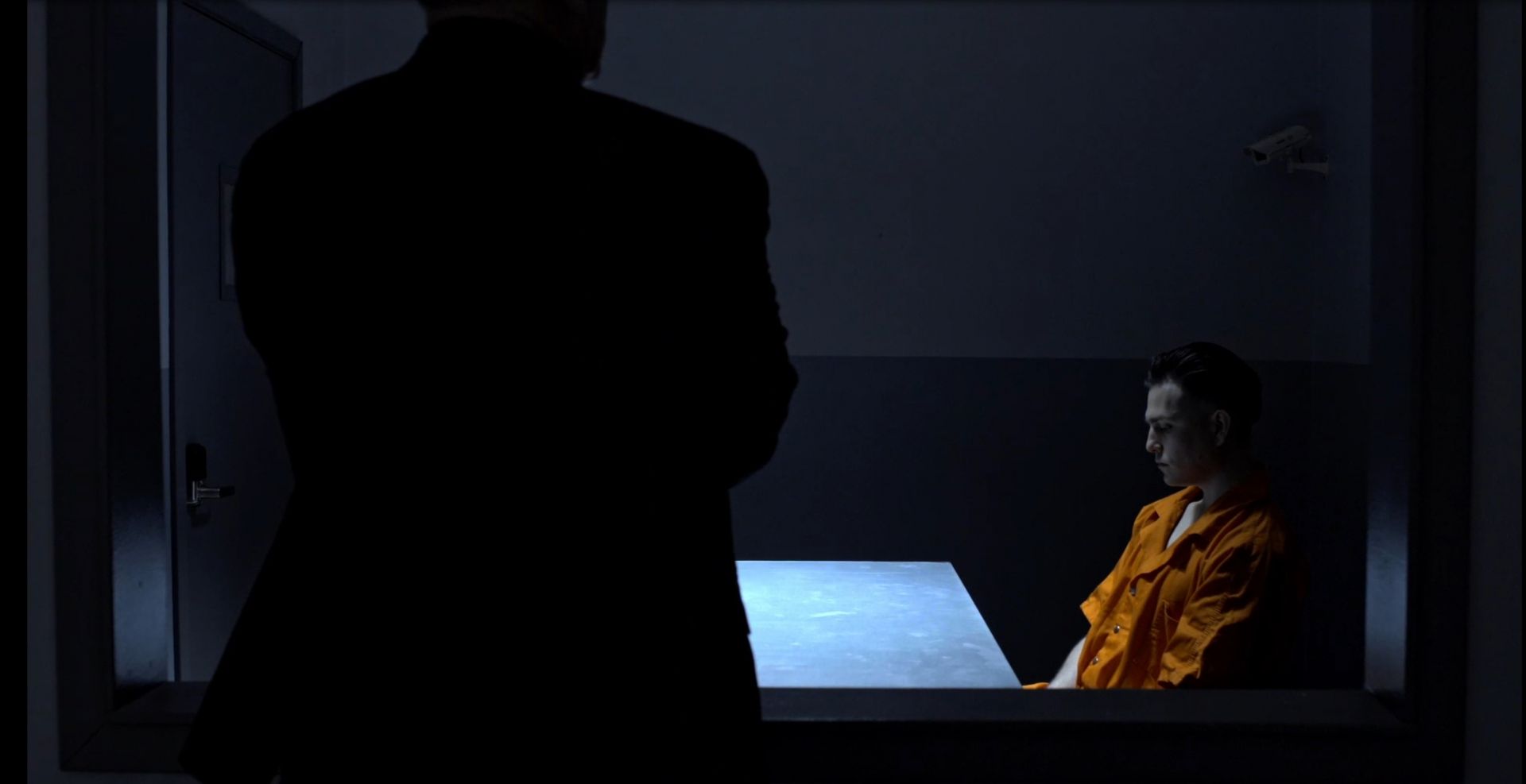 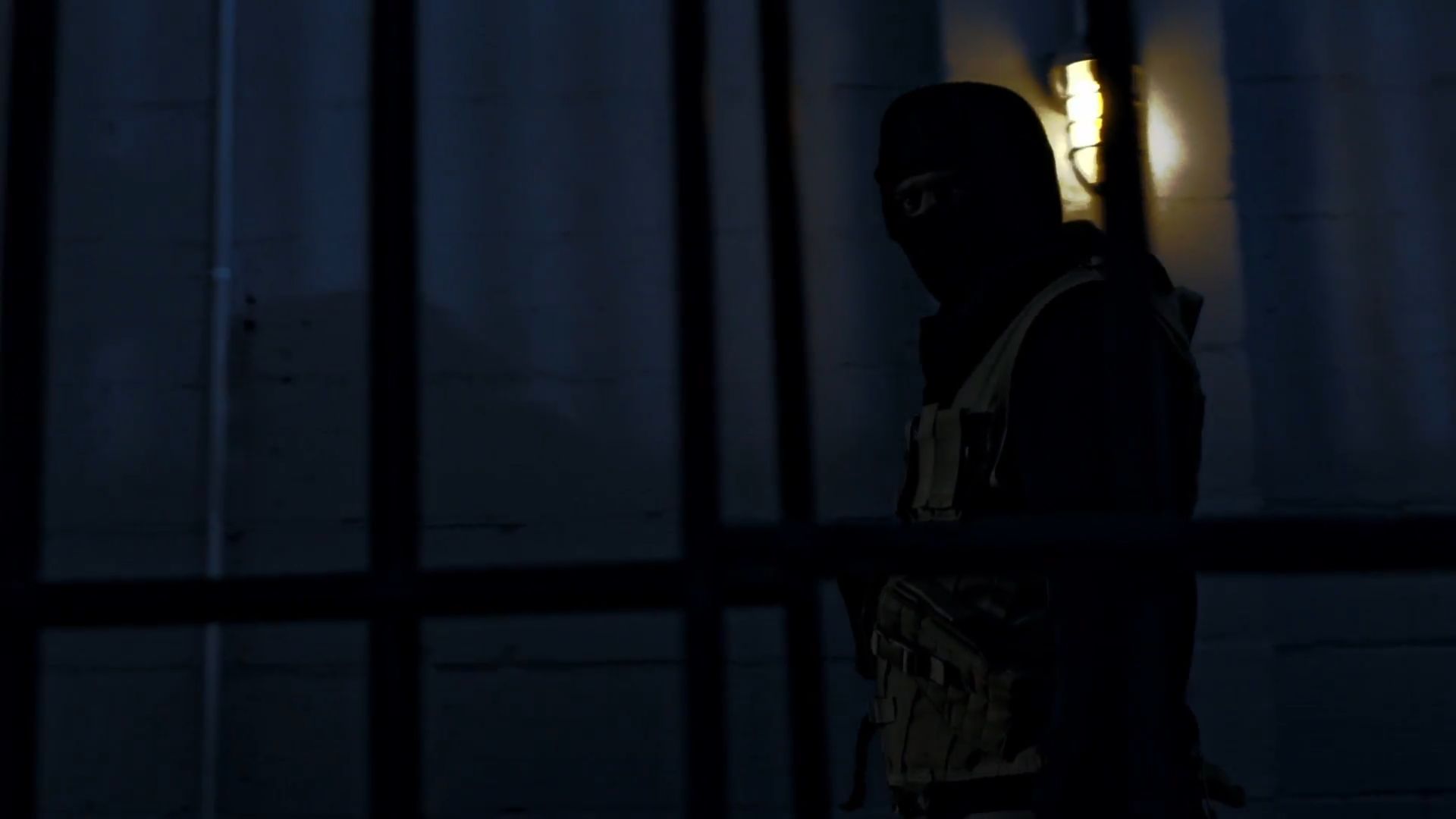 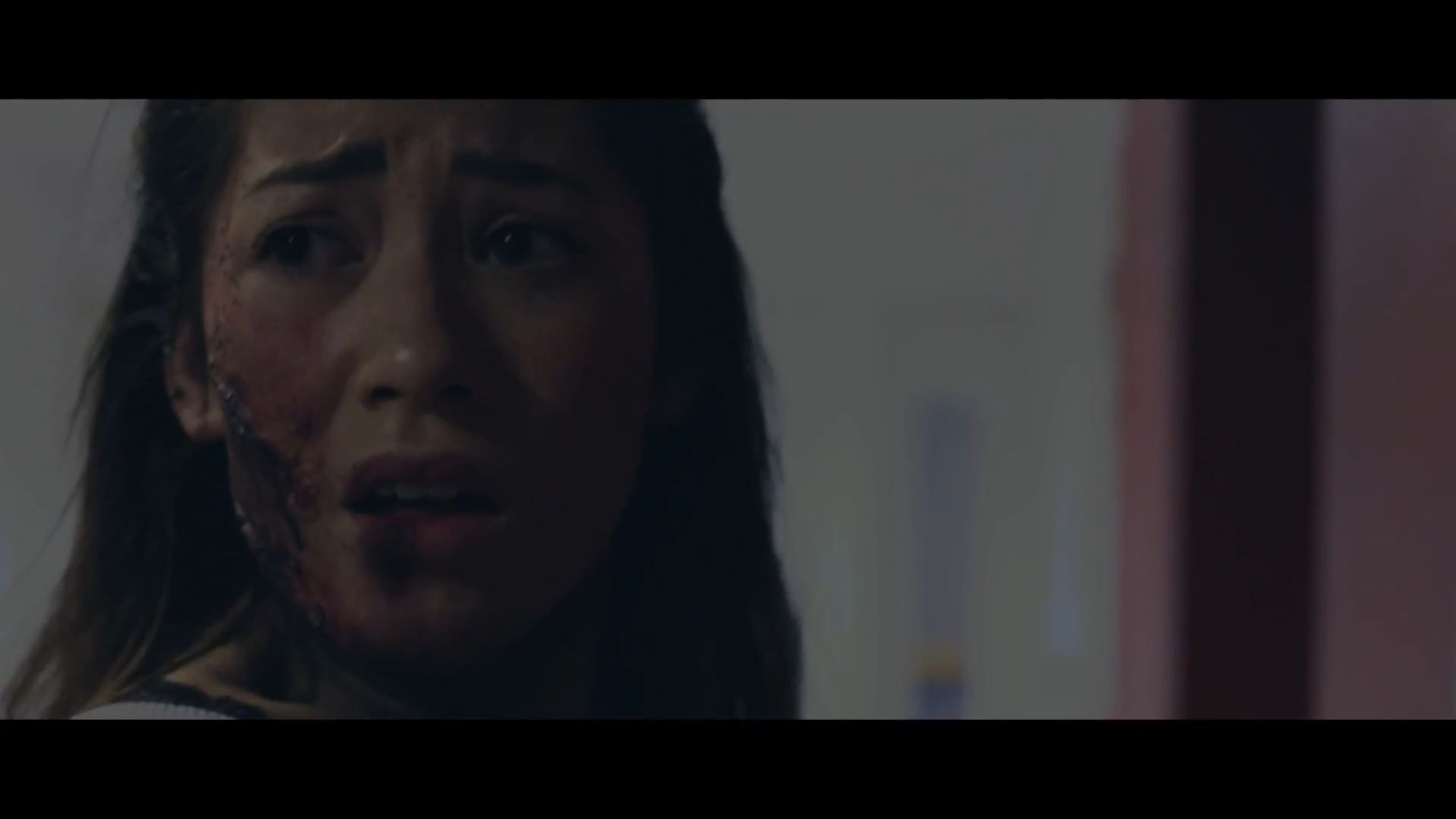 Having grown up in Dubai, the general norm is to pursue a career in STEM (Science, Tech, Engineering, Math) or an office job in the Finance/Accounting field, this is especially a commonplace for someone hailing from an Asian background.

But for me, this was never my calling. I had an attachment to visual mediums and creative outputs, I can’t count the number of times I watched ‘Star Wars’ and ‘The Mummy’ films. I wasn’t only interested in just watching the films, but rather wanted to know the process of making them.

It wasn’t just films, I had an intense curiosity though. I was also obsessed with narrative-driven video-games as well (primarily ‘Deus Ex’, ‘Mass Effect’, ‘Tom Clancy’s: Splinter Cell’ franchise). Having been exposed to such types of video games, planted the seed of wanting to be part of the creative world of storytelling. This in turn made me realize that I wanted to pursue filmmaking and production of transmedia content.

I have been a producer for the past 6 years, initially starting off with creating shorts across different genres from thriller to documentary. Today I get to work with reputed individuals within the entertainment industry such as the likes of Lynn Allen Jeter & Award winning film producer Gary Ousdahl with whom I had the pleasure of working with on his latest documentary film ‘The DOC’ and had gone on to premiere at the Tribeca Film Festival 2022.

I have also been working on my own projects, one of which is a war-drama (Kareem’s Oorah) that I co-produced with award winning actors and producers, Raymond Karago and Dustin Ardine which is set to premier at the Dreamachine International Film Festival this coming December.

It was certainly no easy path, especially since wanting to pursue my goals would also mean I would have to move to a place that welcomes creative and like-minded individuals. Moving from Dubai to Los Angeles and starting fresh was one of the first hurdles I faced as it not only meant the start of a new chapter in my career but also a new chapter in my life.

I have learned to appreciate the importance of stability and happiness since the life of a filmmaker is something that drains you both physically and emotionally. You have to be level headed to stay in the game especially when you realize that every obstacle to problems in productions comes with different solutions and outcomes as opposed to one-size fits all. Another important thing I learned is the importance of networking, this is a business of reputation and in a place like Los Angeles where somebody knows somebody, networking is one of the biggest assets that you can have at your disposal.

In order to overcome challenges I had to appreciate two things. The first is that I have to be willing to take risks, the second is the ability to play the long game. You lack one or both, then perhaps this life is not meant for you. When I would find myself having to face the same dilemma, I would have to constantly remind myself of these two elements if I am to succeed.

My brand is not set in stone as the industry continues to evolve daily with new creative ways of storytelling, but what I envision for my brand is to see myself as a transmedia story-telling producer. I want to drive transmedia popularity and make these stories mainstream and common household names.

The first on my list of places to take my bestie would be the Hollywood Walk Of Fame. There is a certain vibrancy and glamor that oozes throughout the vicinity that is indescribable. For a more leafy and less-urbany spot the Beverly Hills Garden is where I would take them.

Some other spots I would take for a more “fun-hangout” would be the Universal Studios, since it has access to Jurassic Rides, Waterworld and not to mention the Wizarding World of Harry Potter. Another spot I would take them to is Disneyland since it has the Indiana Jones Adventures and Star Wars Galaxy’s Edge. Dave & Buster’s is another spot that would be on the places to visit if they are up for some arcade action  .

As far as dining goes, If my besties crave for a burger, a place I would definitely take them to is Bob’s Big Boy. In my opinion it is probably one of the best burger joints out there, especially their shakes and fries. The Sushi Gen in Downtown LA would also be the go-to place if they are up for some seafood  and if they got a sweet tooth, The sprinkle cupcakes & cookies joint is where I would take them which is also located in Downtown LA. 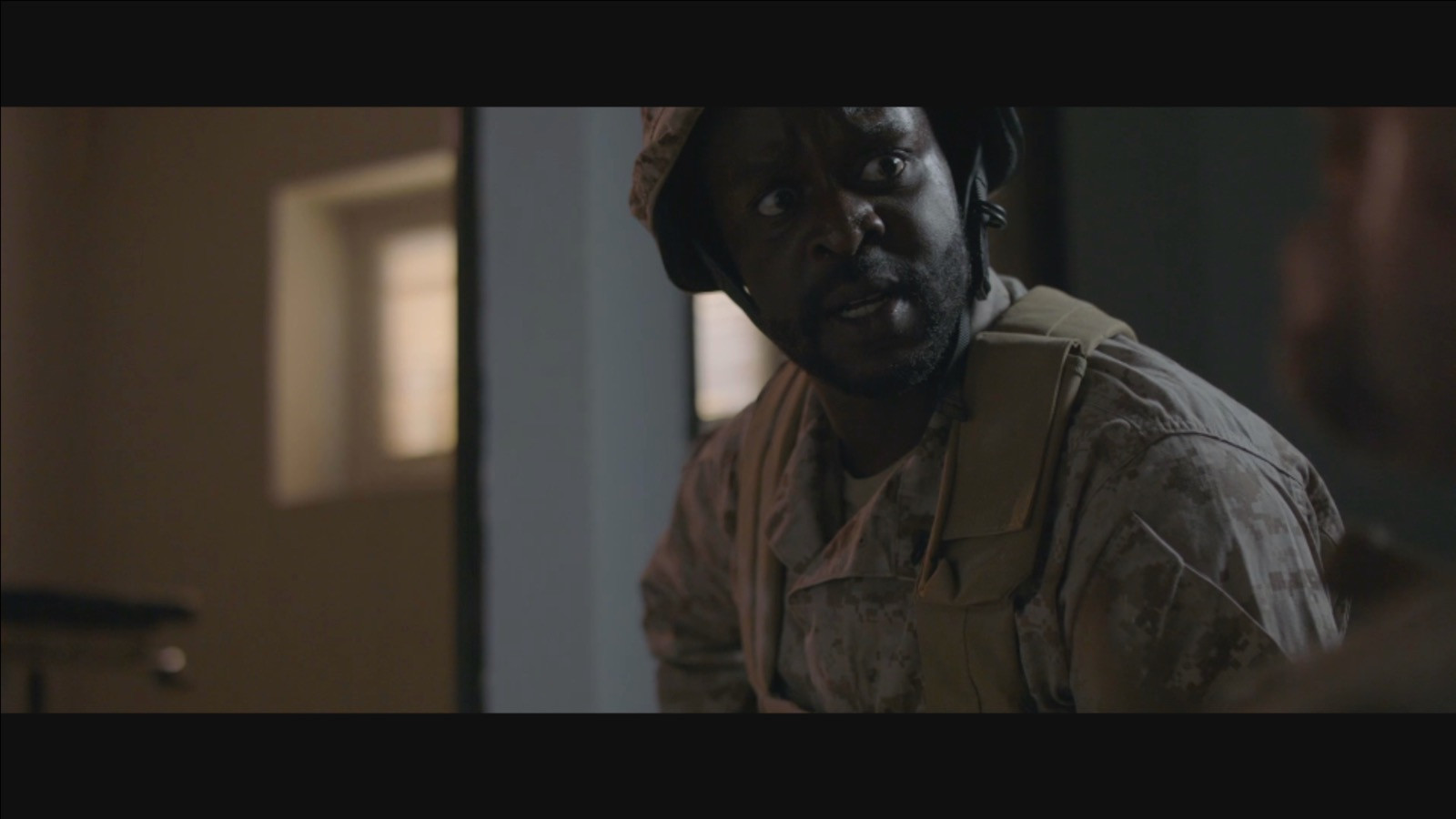 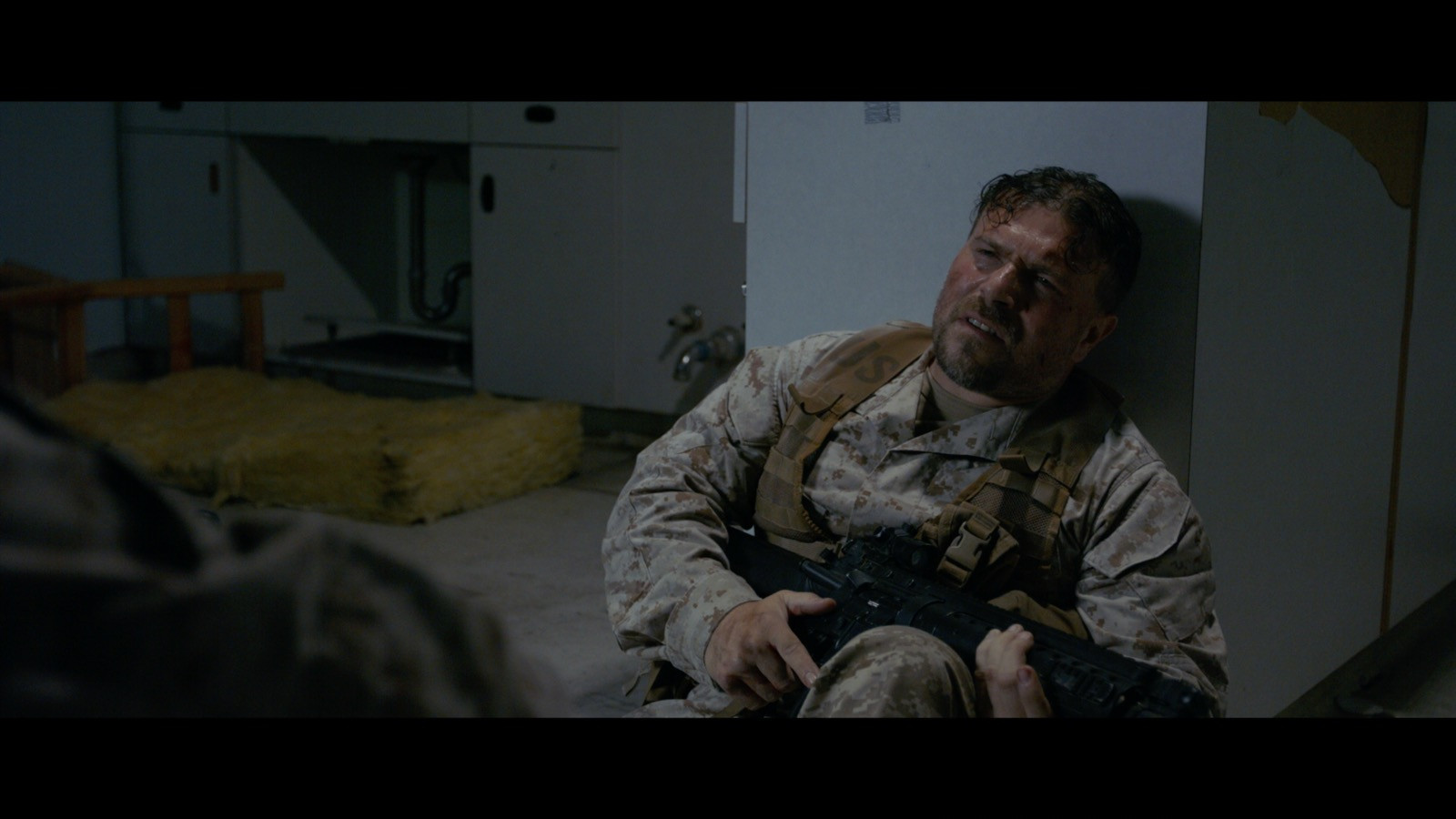 The Shoutout series is all about recognizing that our success and where we are in life is at least somewhat thanks to the efforts, support, mentorship, love and encouragement of others. So is there someone that you want to dedicate your shoutout to?
Jacques Brown, a fellow filmmaker from my life back in Dubai encouraged me to pursue my goals in Hollywood.

My parents and sister, who has been very encouraging and supportive since I began this journey.

Credit also goes out to my closest friends Raymond, Rohan, Lauren & Anna who have been there for me over the years.

I especially want to thank the late Tasnim Al Terkait, one of my former professors and dear friend who has helped me a lot in helping during my initial journey down this life changing path.