We had the good fortune of connecting with Arthur Mendoza and we’ve shared our conversation below. 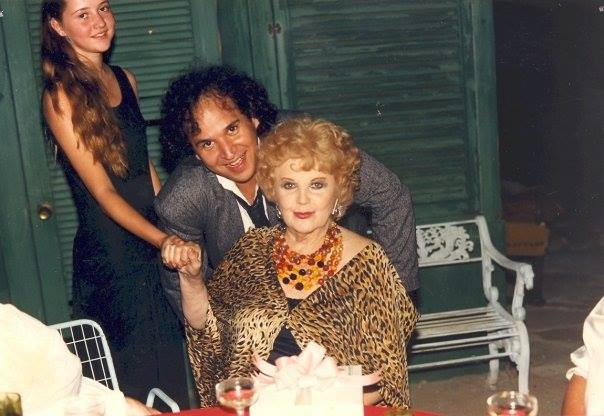 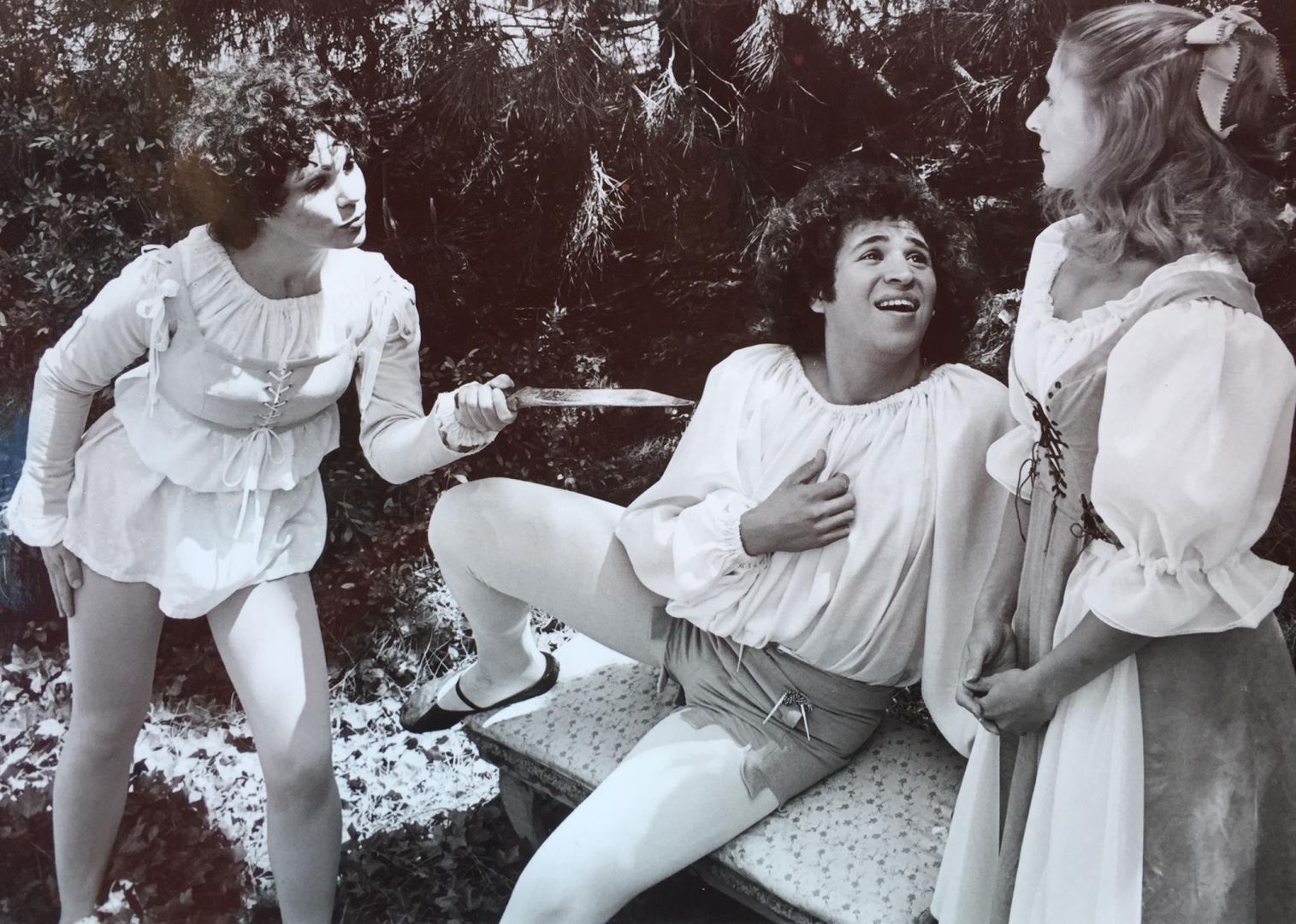 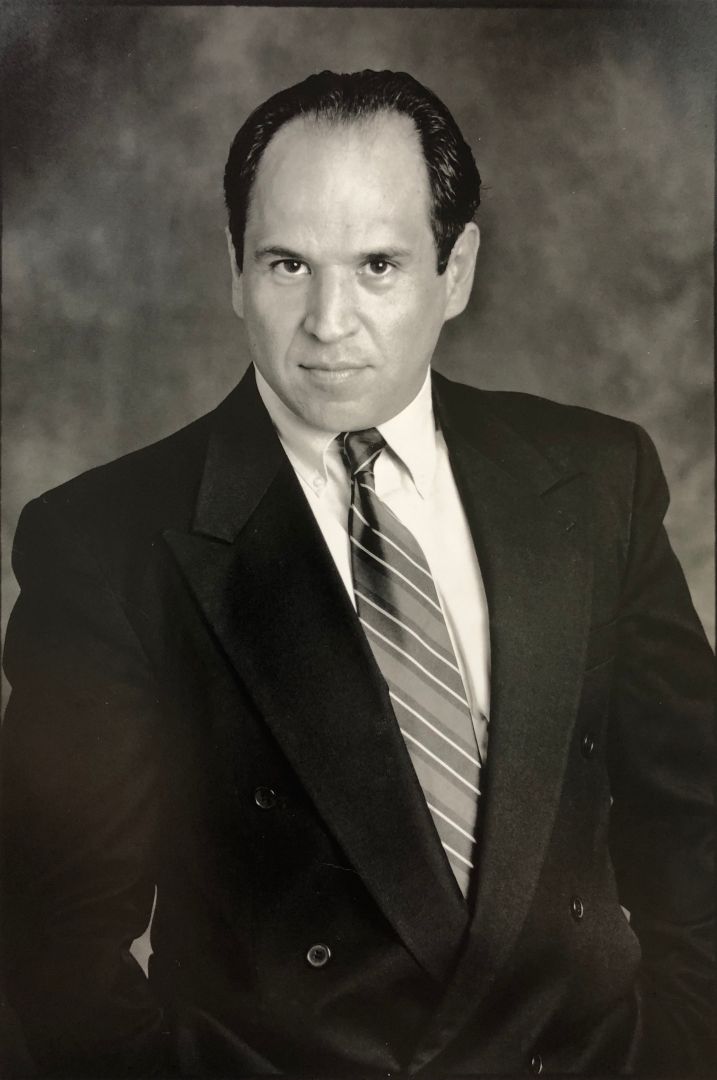 Alright, so let’s move onto what keeps you busy professionally?
The life of an actor takes resilience. One evening Stella Adler had a dinner party. I was lucky enough to find myself sitting next to Marlon Brando at the table. I turned and asked him, “What is the key to acting?” To which he responded, “Stick around.” The response puzzled me. I asked Mr. Brando to clearily. At that point, he insisted I call him Marlon and his clearifiation was, “Stick around long enough and they’ll pick you.” The Stella Adler Technique will teach you to act. I can teach you to act but you need resilience to perceiver. 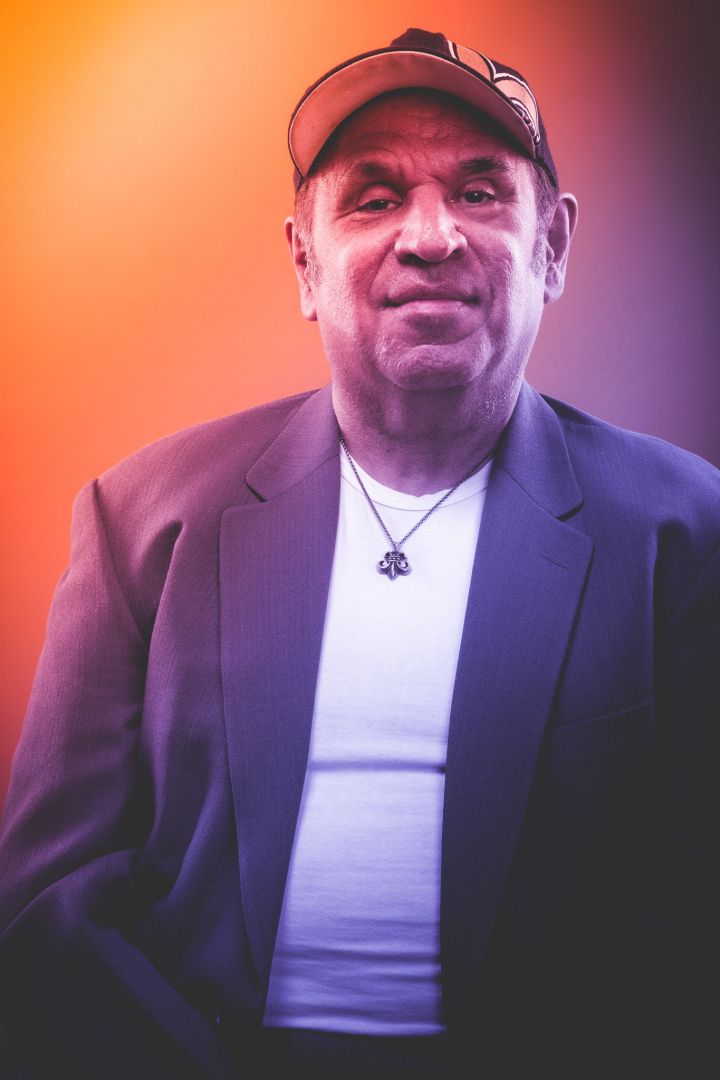 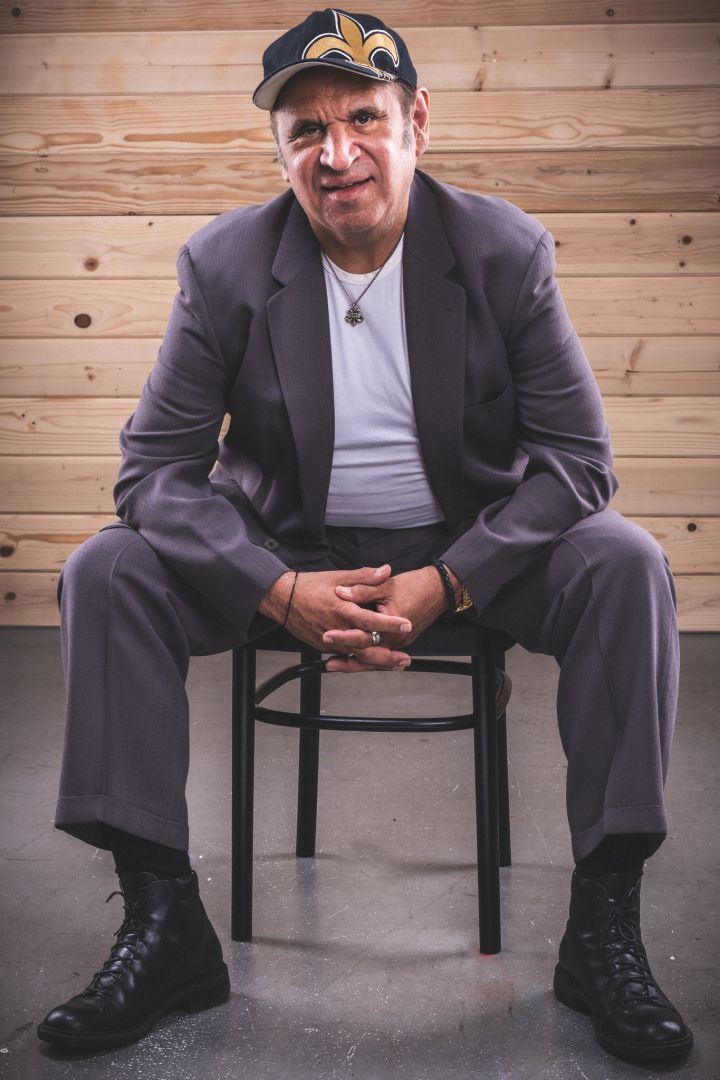 Let’s say your best friend was visiting the area and you wanted to show them the best time ever. Where would you take them? Give us a little itinerary – say it was a week long trip, where would you eat, drink, visit, hang out, etc.
Lady Bird Cafe in Echo Park Dupar’s at the Grove 24 Cafe in West Hollywood Olivera Street for the authentic 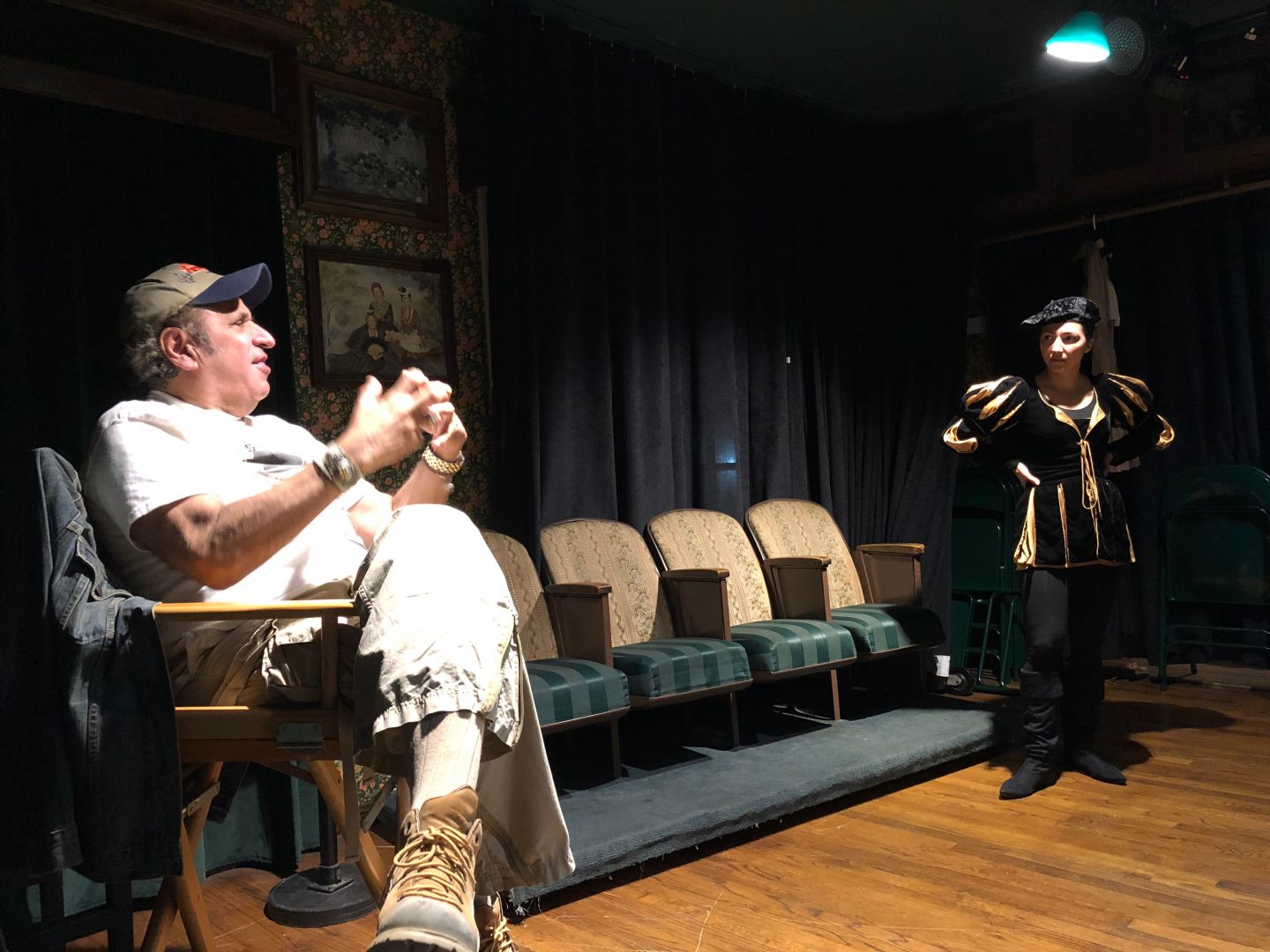 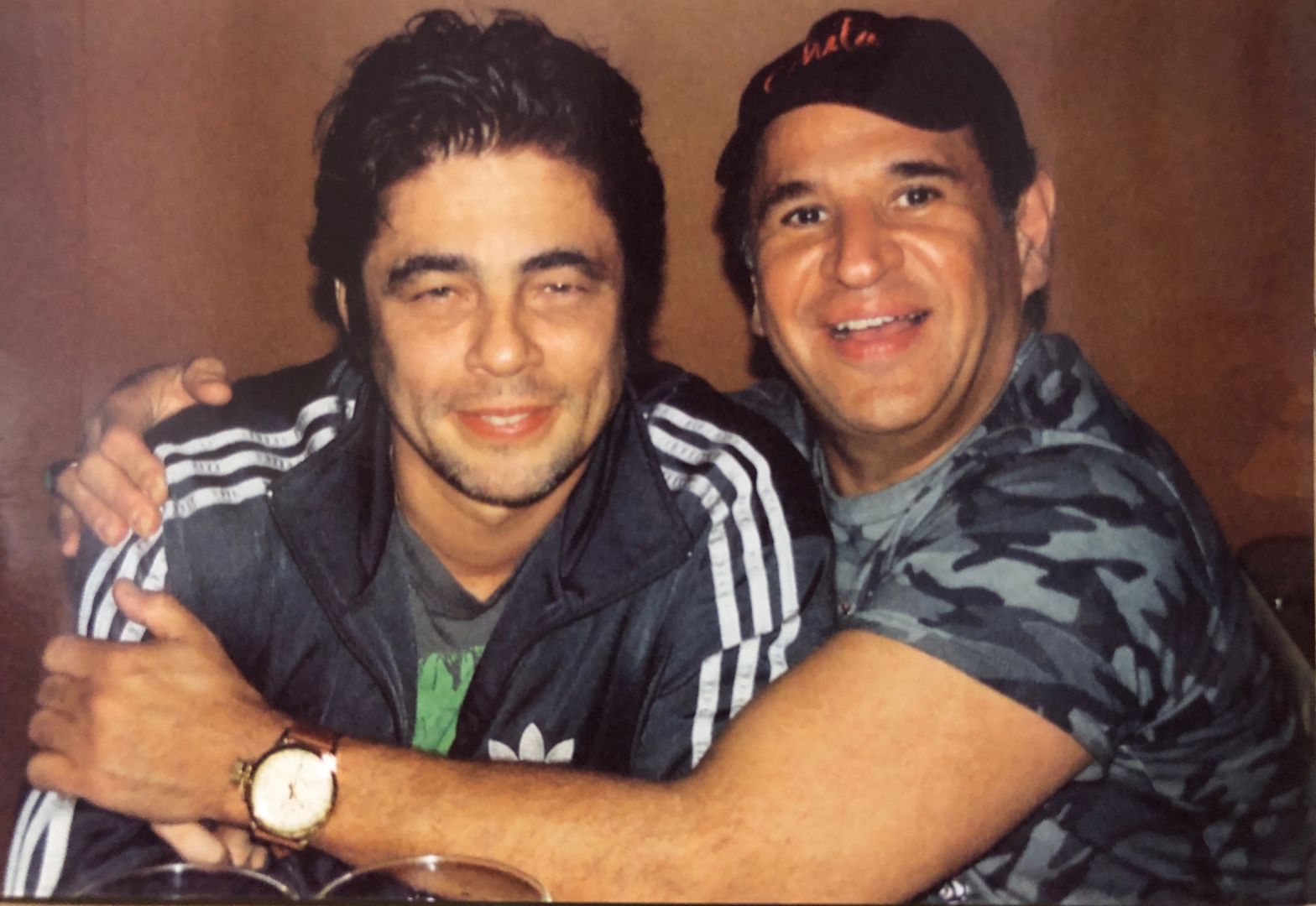 The Shoutout series is all about recognizing that our success and where we are in life is at least somewhat thanks to the efforts, support, mentorship, love and encouragement of others. So is there someone that you want to dedicate your shoutout to?
Stella Adler, Alen Schneider, my grandmother, and my mom