We had the good fortune of connecting with Audrey Loeb and we’ve shared our conversation below.

Hi Audrey, how has your background shaped the person you are today?

Born and raised in Los Angeles, I grew up surrounded by family and friends in the Entertainment Industry, but I actually never intended to pursue a career in the field. While most kids would simply watch television shows or movies, I would envision how the story would be different with another cast. No matter how small the role, I found myself keeping a mental log of actors’ and actresses’ performances that made an impression on me. I always thought that these were normal things everyone else did, haha. Little did I know, this innate interest is what ultimately guided me towards my career in Casting.

I graduated college with a Bachelor’s degree in Sociology because I loved the unique insight it gave me into the way people think. Without a specific career in mind, my passion for working with underserved communities led me to various jobs within the realm of non-profit organizations. For about five years, I proceeded to work with agencies that provided services for people with disabilities. Despite being enthralled by the opportunity to assist those in need, I was still intrigued by the world of Casting.

In 2016, I began to seek out advice and information that would aid my career change into Casting. I was extremely fortunate to be put in touch with UDK Casting’s Casting Director, Carol Kritzer. While continuing to work in non-profits for about two more years, Carol and I remained in contact as she graciously responded to my emails and inquiries with sincere advice, guidance, and opportunities to sit in on auditions. To this day, I am grateful for how welcomed Carol and her Casting Associate, Rory Schleifstein, made me feel from the moment I met them.

One Friday night in January of 2018, I received an email from Carol asking if I would like to sit in on an audition session scheduled for the following morning. Shortly after, Carol and Rory informed me that they were in need of a Casting Assistant on a television pilot. Overwhelmed with excitement by this offer, I accepted, not fully realizing that this decision would change my life forever.

One thing I love most about my career in Casting is that I’ve still been able to help others by making connections and providing people the chance to pursue their dreams. I have a place in my heart for agencies that specialize in giving people with disabilities these opportunities and I’m honored to be a part of facilitating that process. In the future, I hope to be able to work even more closely with these agencies and communities. 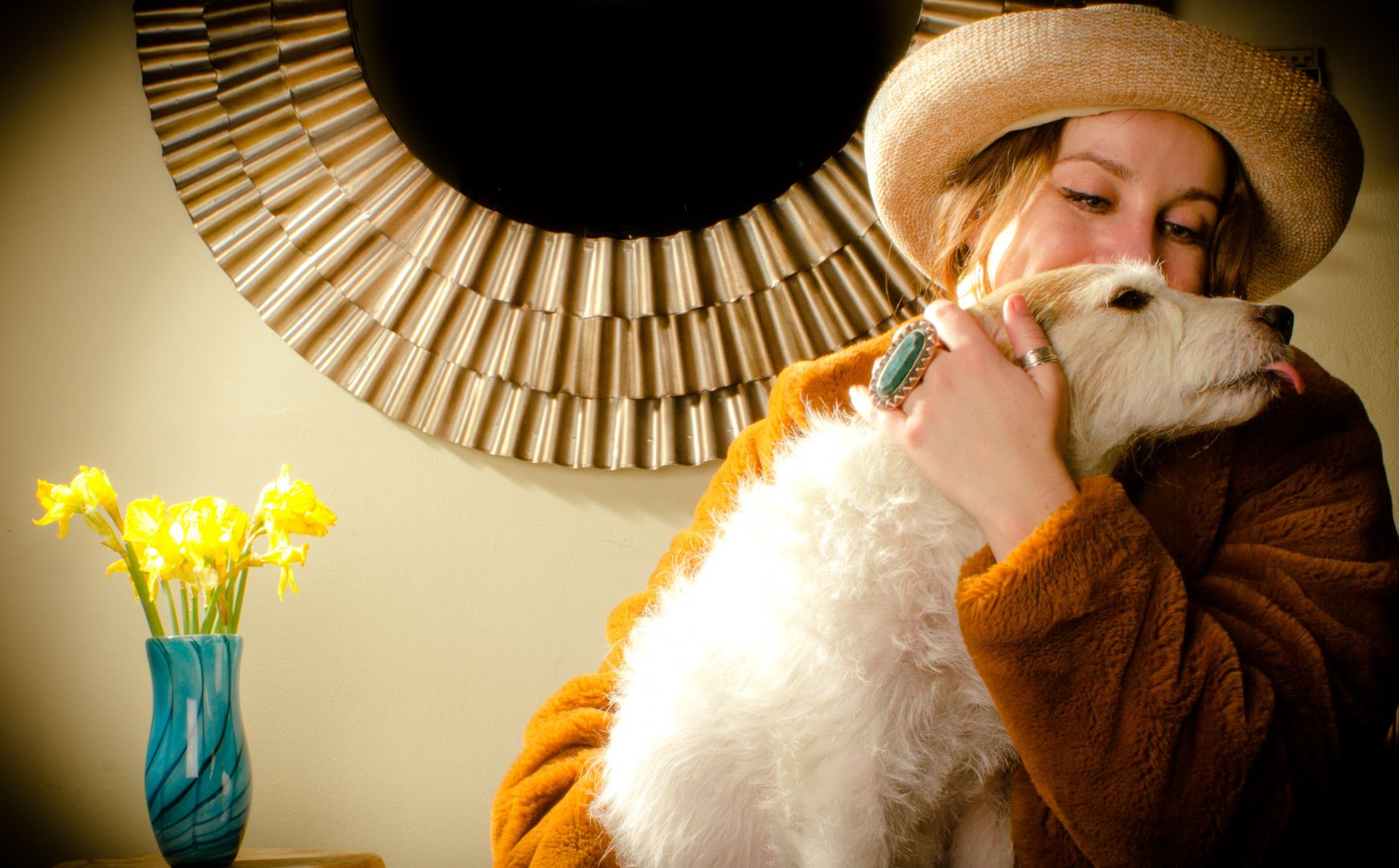 Let’s talk shop? Tell us more about your career, what can you share with our community?
From an early age, I’ve loved all mediums of art. Whether it was painting, drawing, or photography, my parents signed me up for any after school art classes or camps they could find. I feel that this creative side has absolutely influenced the talent I portray in my craft today.

My journey was anything, but a straight line. Over the years, I’ve lived in different states and cities, learning valuable lessons from each of these homes. I would say however, that one of the most important lessons I’ve learned from my journey is that life is too short to not take chances. Yes, it sounds a bit cliché, but had I been too intimidated by my lack of experience and not taken a chance when I was offered the Casting Assistant position at UDK, I would never have started working in Casting.

Had I not started working in Casting, I would have never been offered the dream job I have now. In August of 2020, I received a call from UDK Casting’s Casting Directors, Carol Kritzer and Alex Newman, offering me the Casting Associate position on ABC’s “Grey’s Anatomy”. As a longtime fan of the show (from the first season), it has not only been an out of body experience to work with an incredible team and production, but has also given me a Casting Associate television credit. It’s simply the best.

If my best friend was visiting, I would love to show them things in Los Angeles they wouldn’t normally see!

During the first day I would take them to the CatCafe Lounge in Westwood. It’s a wonderful non-profit that allows people to interact with rescued cats and adopt them. They also have yoga classes that people can do in the room with the cats, which is very silly and a lot of fun. To continue the cat theme, I would then have us grab dinner at Sugarfish by Sushi Nozawa, which I believe is hands down the best sushi in the city.

We would then wake up the next day and go hiking at Fryman Canyon, a beautiful hiking trail that leads to a hill overlooking the San Fernando Valley. Afterwards, we could do some shopping on Ventura Blvd. in Studio City and grab dinner at one of the many wonderful restaurants on that strip.

For the following day’s adventure, we would go to the La Brea Tar Pits to learn about the dinosaurs because, who doesn’t love dinosaurs? Afterwards, we would head over to République for the best bread anyone has ever eaten.

Another great thing about LA is how close it is to Disneyland and California Adventures! For the last few days of our time together, I would have us book a hotel room at the Disneyland Hotel to spend time jumping between parks. Space Mountain is my absolute favorite ride, so we would definitely have to start there! 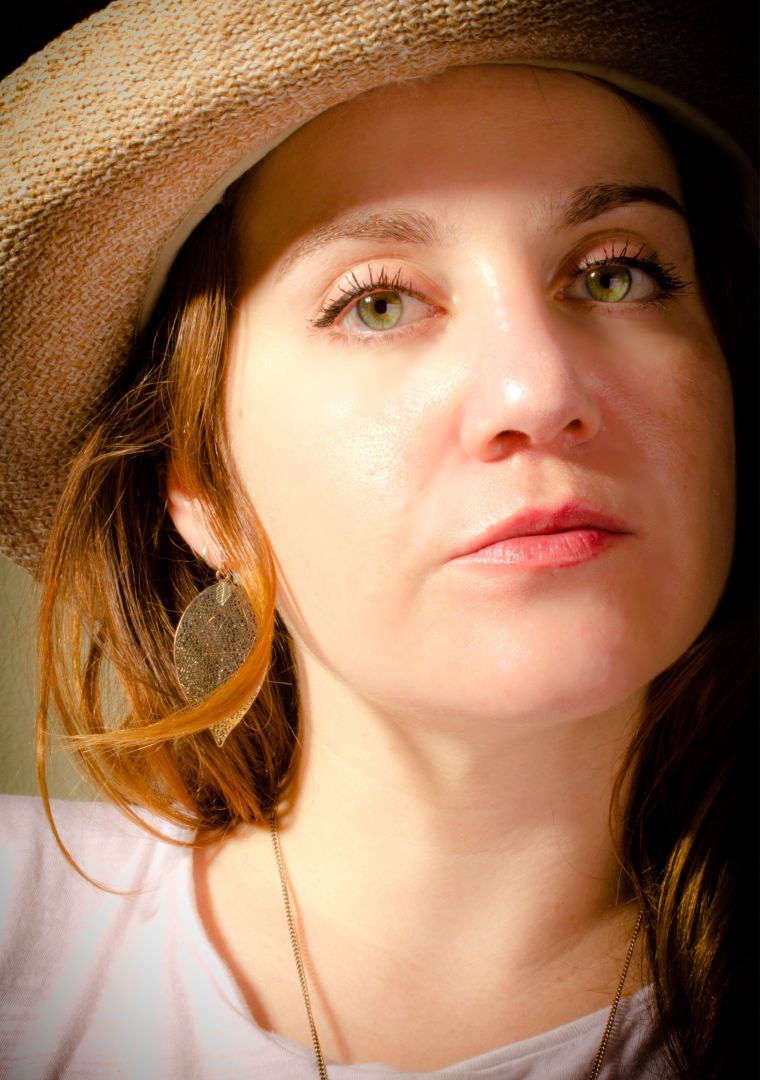 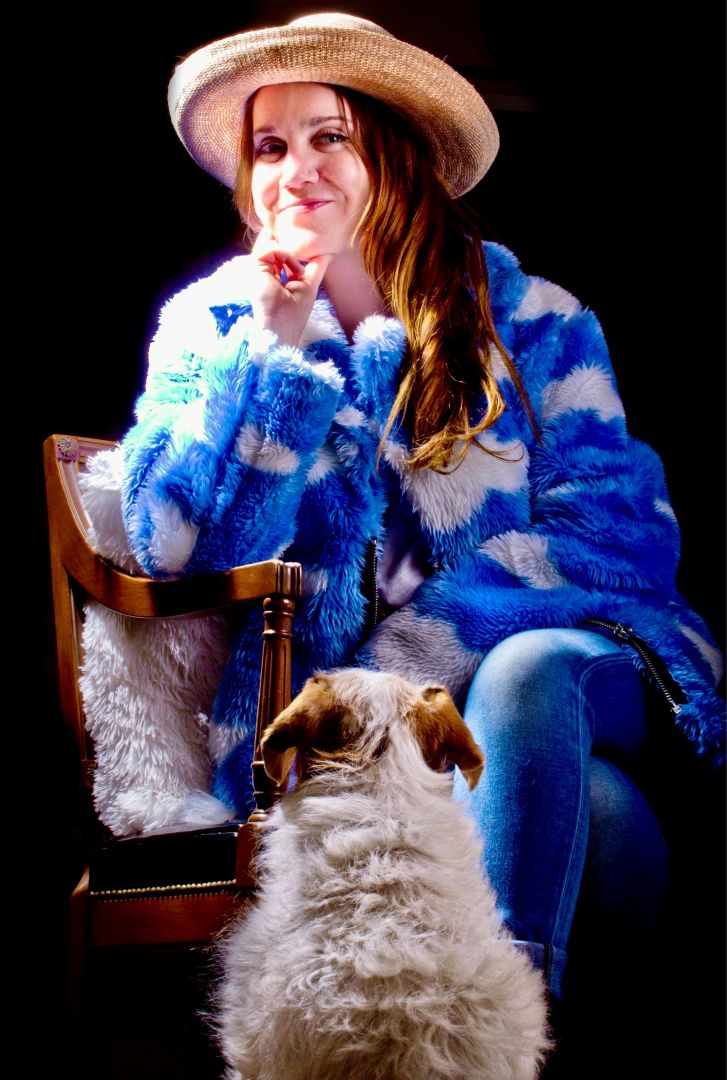 First and foremost, I have to thank ALL of my incredible coworkers at UDK Casting, but especially Carol Kritzer, Rory Schleifstein, Alex Newman, Eric Dawson, Eric Souliere, Shawn Dawson, Robert Ulrich, and Liz Dean. There is not enough gratitude I have in the world to express how truly indebted I feel to these individuals, as I would in no way have the career or knowledge I have today, (or will have in the future), without them.

Secondly, I would like to thank Casting Directors, Laray Mayfield and Lisa Fields, as well as the wonderful women I worked with at Laray Mayfield Casting. Aside from allowing me to work alongside another incredible group of individuals, I was allotted a feature film credit on David Fincher’s (10-time Oscar nominated and 2-time Oscar winning) feature film ‘Mank’.

I would also in no way be where I am today without the endless support I’ve had from my parents. Whenever I have a big decision, they are the first people I call. I deeply value their knowledge / insight and am so grateful to have the relationships I have with them.

Lastly, I need to thank my boyfriend, Erick. No matter how many late nights or stressful days I’ve had, he has been there for constant support. Having a partner who is also in the Entertainment industry has been a saving grace, as he understands, firsthand, the sporadic hours that come with the job. Just knowing that at the end of the day I will come home to him, our cat, and our dog, waiting with loving arms (and paws) gets me through any challenges I’ve had or will have.