We had the good fortune of connecting with Bea Egeto and we’ve shared our conversation below.

Hi Bea, what role has risk played in your life or career?
Creating something new requires change. Change is taking a risk. This reflects in both life and career choices as well. The saying “no risk no reward” is true in my life and has certainly paid off with some gambling I took, I always knew I can rely on one thing, myself. I would always bring 100% to the table, I always thought outside the box, which is all you need if you have a good idea. I have had the privilege to take on some opportunities and risk either money, my time or both in order to create something unique. That is what I’ve done for my business which never would have been created if I wouldn’t have taken a bit of gamble and risked it all. If you believe in something that is worth doing or trying at least, you have to risk something in order to achieve it. Otherwise life was not lived to the fullest, or a career has not been seen all the way through. There’s always some fear involved but at some point you have to push yourself to take that first step and then you’re in it and have to foresee it all the way through while you keep a laser focus on your goals. 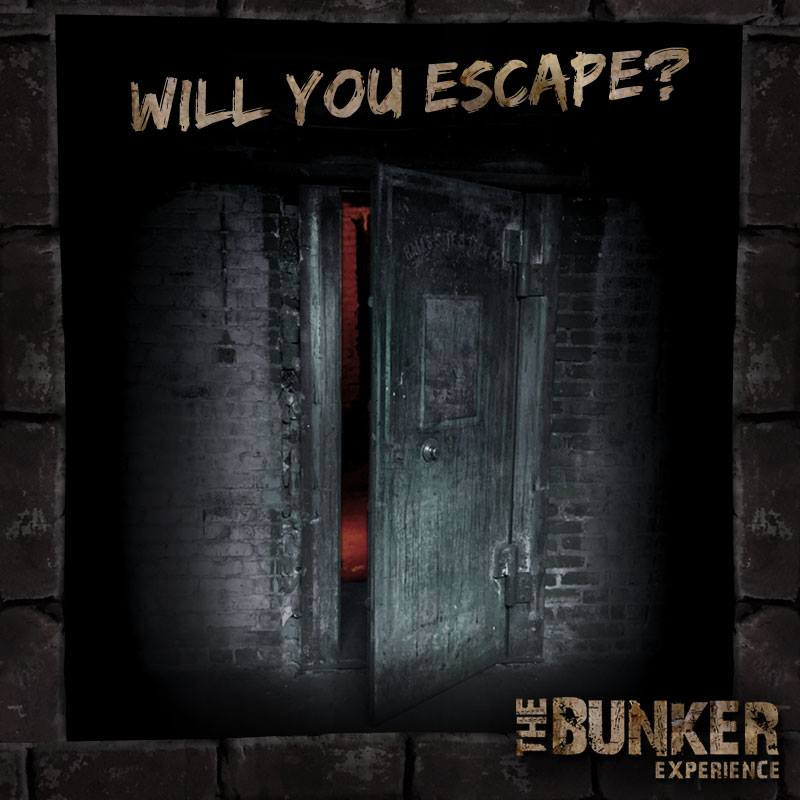 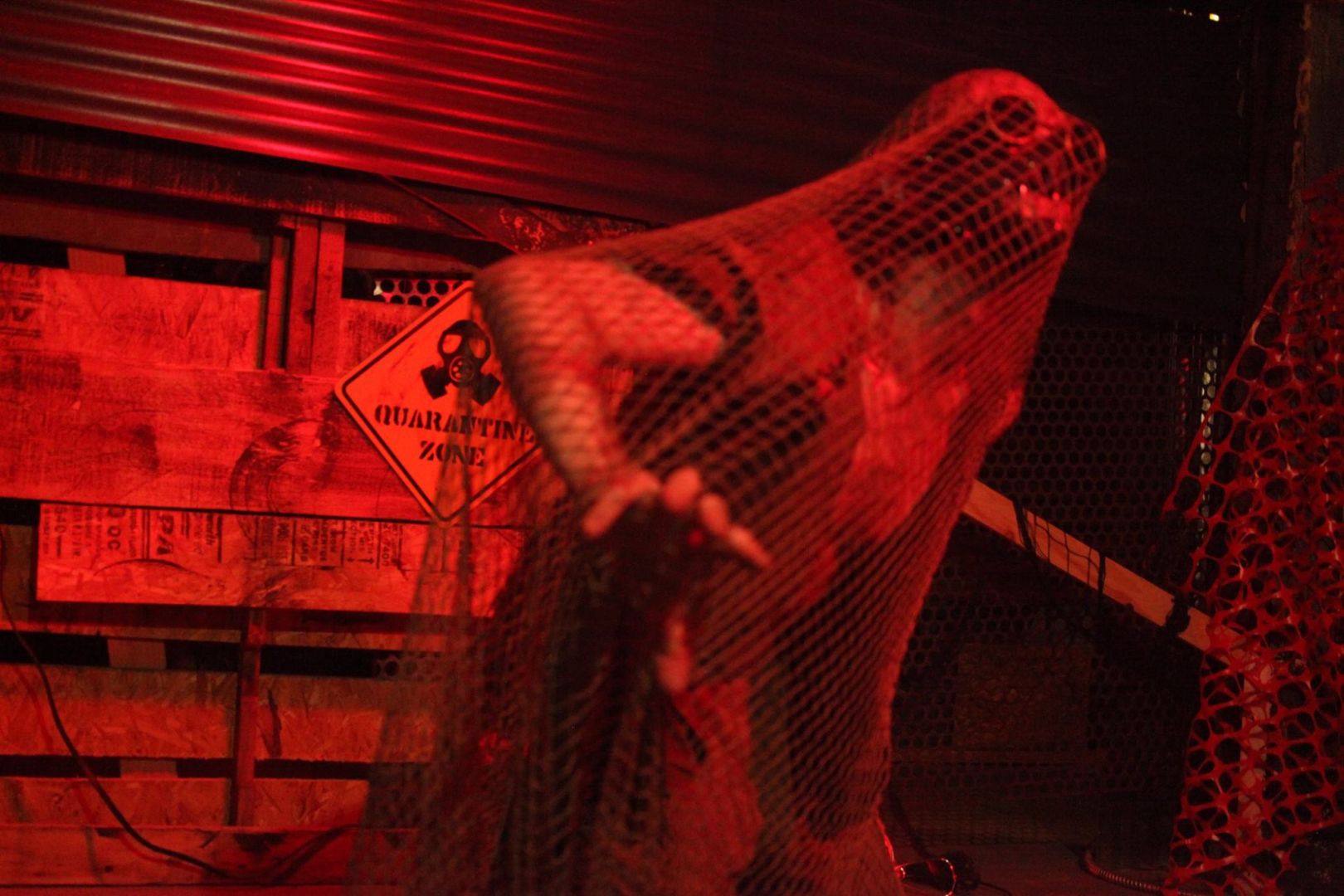 Can you give our readers an introduction to your business? Maybe you can share a bit about what you do and what sets you apart from others?
I own a live adventure game escape room, The Bunker Experience, which I created and formed in 2015. I have approached my soon-to-be-business partners with the pitch for our unique adventure game and soon after we have secured our historical location for our business in the heart of Old Pasadena. The Bunker Experience is a post-apocalyptic escape room based on an original choose-your-own-adventure story which takes players through a realistic environment where they have to complete a mission in order to go to the next level. Each “room” or game rather, corresponds with a chapter in the story. This was a unique business strategy within the live entertainment industry, since at the time of us opening, there was no other escape game that focused as much on story as we did, not only that, but we also utilized live actors within our games. It was challenging to open our business since in 2015 there were only a few dozen escape style games in Los Angeles, and these games were certainly not mainstream for the public so it took a bit of introduction before becoming popular. The Bunker Experience was the first to focus on an adventure game style, where the environment was crucial for the story, our entire business space is set dressed according to the script, so as soon as the players enter our space they are already part of their new reality. Since we’ve opened and have become one of the most talked-about escape rooms in Los Angeles, my take away from this process was to believe in your unique concept, and give the audience what they crave. Don’t go with industry norms, but set the bar higher and try something new based on the already liked-concepts. 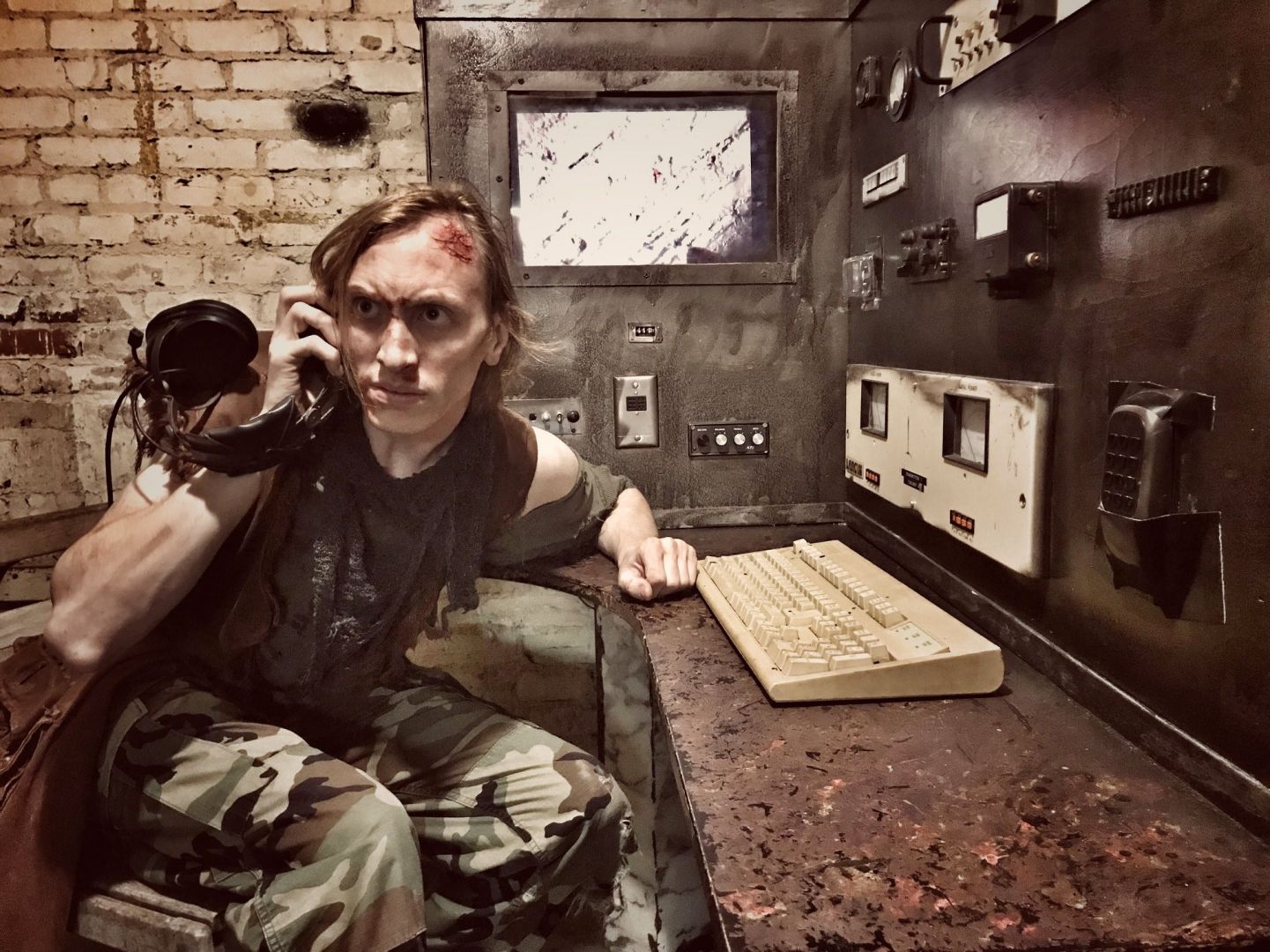 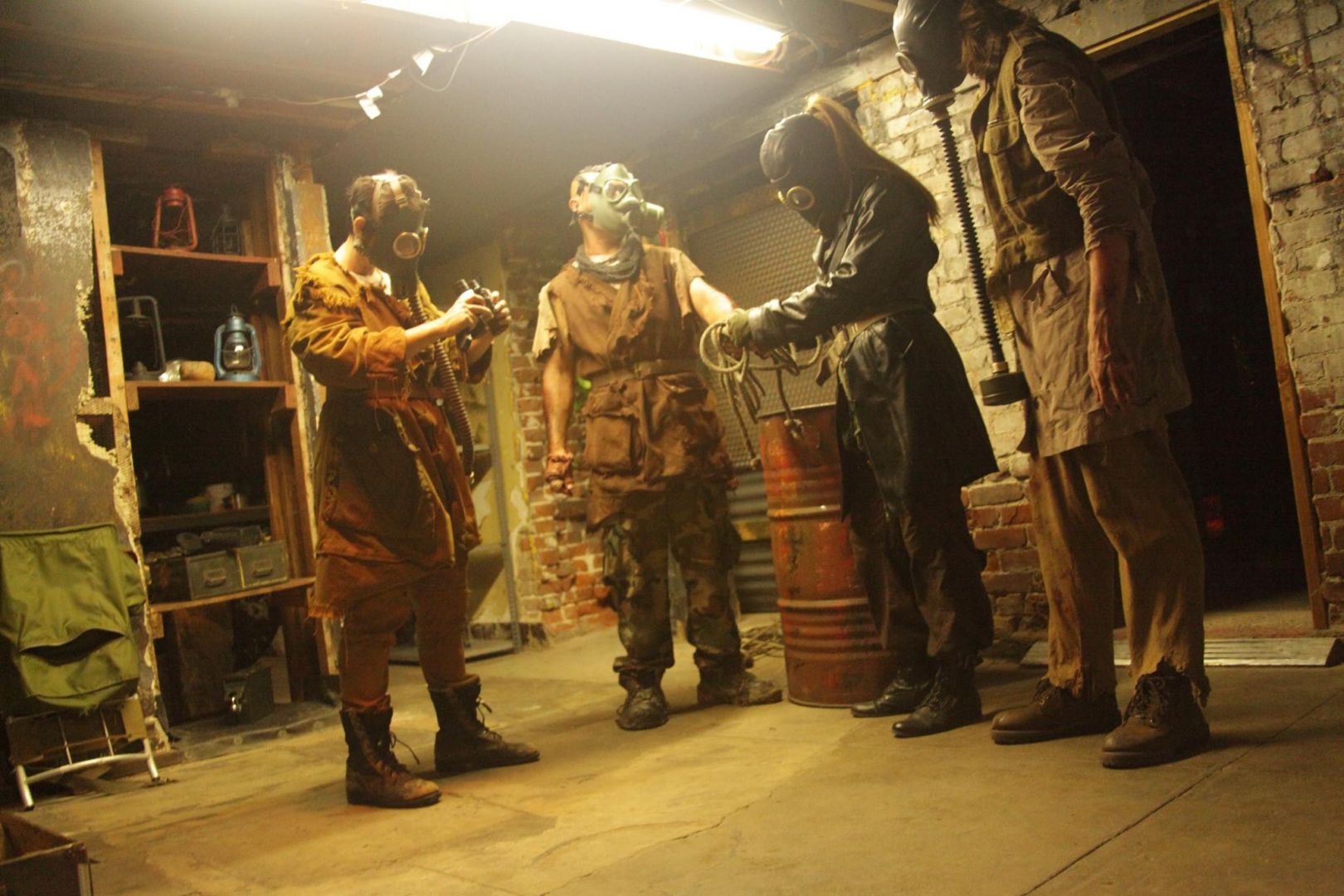 Any places to eat or things to do that you can share with our readers? If they have a friend visiting town, what are some spots they could take them to?
Los Angeles is one of the most exciting cities in the world. There’s so much to see and experience however if there’s a time limit to it all, I would make sure they see the most famous places so they can cross those off their tourist lists such as; Venice Beach, Hollywood Walk of Fame, Runyon Canyon to check out the city from above, Getty, take a drive on PCH and go to the Santa Monica Pier. In addition to the most popular touristy places I’d also like to give them a few hidden gems such as downtown LA’s speakeasy bars, watch a play at the Pantages. If they come during a special season such as Halloween, I would make sure their visit includes some famous haunts, of course include the thrilling Bunker Experience, Universal Horror Nights and pumpkin patches.

Who else deserves some credit and recognition?
As cliche as it might sound by my shoutout goes out to my mom who believed in me all along, even when I was against all odds she still said to keep going because if anyone can achieve an unreachable goal it was me.