We had the good fortune of connecting with Bob Reynolds and we’ve shared our conversation below.

Hi Bob, where are your from? We’d love to hear about how your background has played a role in who you are today?
I was born in New Jersey but moved a lot as a kid. I attended a different school every year until junior high when we settled in Jacksonville, Florida. The downside was always being the new kid. The upside was I spent lots of time alone being creative. Around age twelve I became obsessed with making movies after seeing a behind-the-scenes documentary of how they made “Honey, I Shrunk The Kids!” I began using my mom’s camcorder to produce home movies starring myself, my younger brother, and any neighborhood kids I could convince. I was also acting in local commercials to earn money to buy video gear. At some point I realized the only production credit I was missing was “Composer,” so I signed up for junior high band. After trying all the instruments I choose the saxophone (because it looked the coolest) and wound up falling in love with it. A couple years later I auditioned for the local performing arts high school, got in, and three years later was headed for Berklee College of Music in Boston, to be a professional jazz musician. 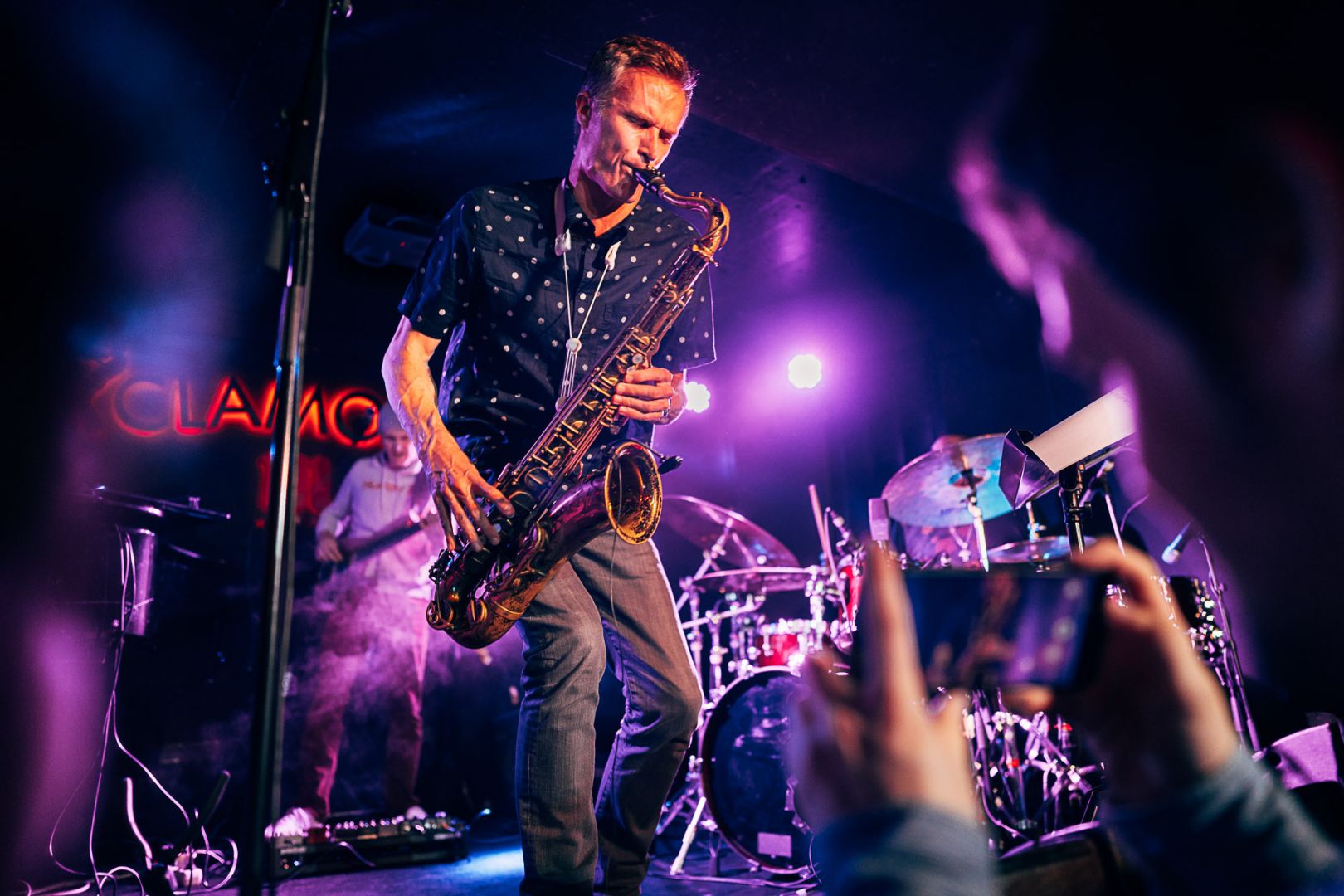 Alright, so let’s move onto what keeps you busy professionally?
I’m a 2x Grammy® winning recording artist with the instrumental group Snarky Puppy. I spent 4 years touring with John Mayer. I’ve worked with fantastic artists in pop (from Michael Bublé to Usher) and jazz (Larry Carlton, Chris Botti,) and produced 11 solo albums of mostly original music. It’s taken decades of hard work and persistence. It’s never been easy. I’ve always focused on the fundamentals of my craft and tried to be an asset to whomever I’m working with. I’ve tried to learn from the best and constantly improve. I’ve struggled continuously with self-doubt but always known deep down I’m here to connect with people through my art, which mostly has been music, however in the last 5 years it’s also been through a return to my original passion for making movies, which I rekindled via my YouTube channel (now ~80,000 subscribers). Whatever the medium, I try to tell engaging stories.

Let’s say your best friend was visiting the area and you wanted to show them the best time ever. Where would you take them? Give us a little itinerary – say it was a week long trip, where would you eat, drink, visit, hang out, etc.
The Baked Potato Jazz Club for the music, the atmosphere, and the amazing potatoes! Malibu because it’s beautiful and reminds me how special southern California is (I like to surf).
Asanebo in Studio City for amazing sushi.
A hike in Fryman Canyon. 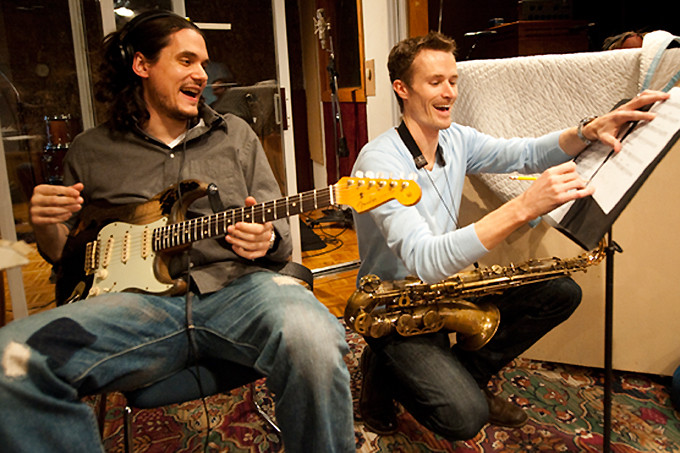 The Shoutout series is all about recognizing that our success and where we are in life is at least somewhat thanks to the efforts, support, mentorship, love and encouragement of others. So is there someone that you want to dedicate your shoutout to?
So many people are responsible for my success but I’ll narrow it to 3: My mom, who has always supported and encouraged me. Joe Cohen, who inspired me on the saxophone so much in high school that I decided to pursue this career path. My college girlfriend (who became my wife), Nora, who has believed in me more than I have for 20+ years.