We had the good fortune of connecting with Brooke Michaela and we’ve shared our conversation below.

Hi Brooke, what is the most important factor behind your success?
The most important factor behind my success has been showcasing my uniqueness. I have been a big fan and studied film in school so I incorporated the aesthethics of film in my dance videos. You’re not just learning a dance, you’re watching a story unfold. I didn’t recognize it but when I submitted my dance video for a dance competition on MTV, people tuned in and stated “I like Brooke’s style.” To mention that people thought I have a certain style of dance was a major compliment. It’s like stating one has an invention. It showed I was different; I wasn’t like choreography they have seen in other dances. I scout locations, I scout cinematographer’s work and see which one would be best to capture the meaning behind the dance and sometimes the dance is constructed around the meaning or words to the song. I also feeling that the success of my brand has been backed by my willingness to learn. I love studying other cultures. Their customs, traditions, beliefs and dances. I have incorporated those styles as well. I love learning from other people and it showcases my humility. I don’t know everything but I have a willingness to get advice from those who may be more experience than I am in different areas. 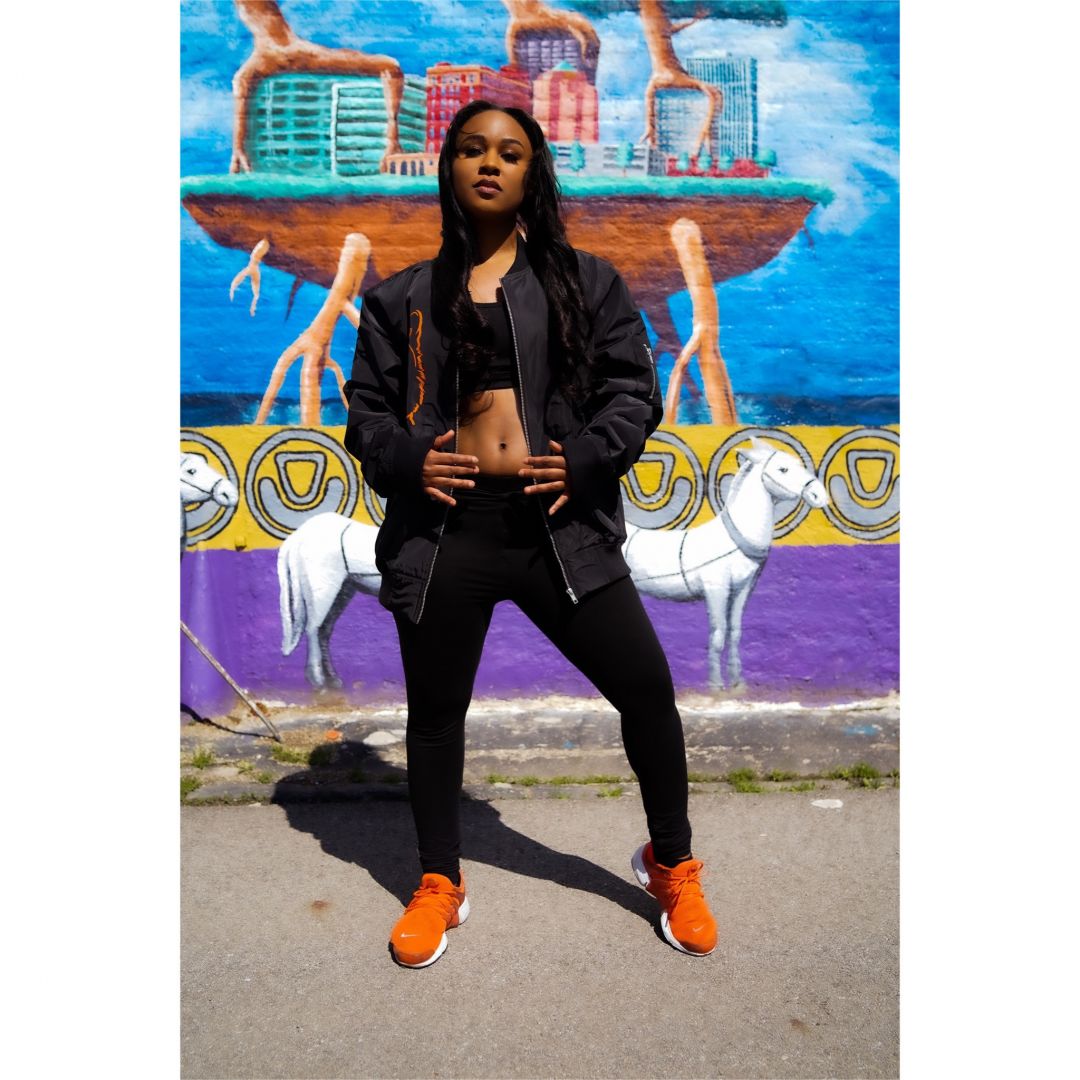 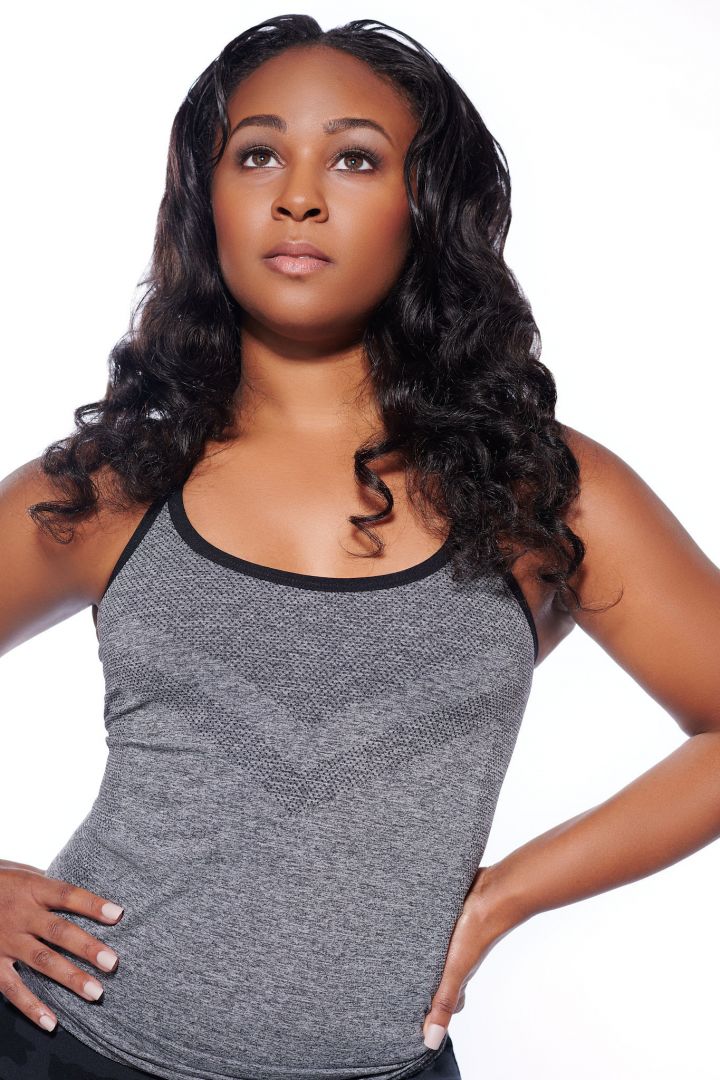 Let’s talk shop? Tell us more about your career, what can you share with our community?
Hello! I go by my stage name, Brooke Michaela, and I’m a dancer and choreographer. My work consists a mix of modern dance technique and cultural dances with hip-hop. Another aspect of my art that sets me apart from other dancers is my dance videos take a cinematic perspective in every piece. You’re not just watching a choreographed piece in hopes of learning the routine, but also watching a story unfold. Was my journey to where I am today easy? NO way shape or form. When I decided 10 years ago to do my own thing after leaving a dance company, I quickly found out I was diagnosed with Type 1 Diabetes. While learning a new and expensive lifestyle, I went back to school and continued dance. The college I went to allowed students to use the dance studios and the library allowed renting camera equipment. When I have availability, I would use the time to tape myself dancing; mostly improvisation. I was a broke college student with a condition, so me taping my dancing was initially to attract gigs. After speaking with people about my dancing, I had the idea to submit my work to talent scouts, agents or local artists. I submitted one of my improved hip-hop dances to a talent manager which landed me dancing for MC LYTE Stop The Violence Campaign. A few days later, I found the courage to start submitting my work to tv stations which landed me a dance competition on MTV days before graduating from college. Now that I was a graduate, I thought things would get a little better right? I didn’t received any dance jobs, was getting no after no with auditions, and I couldn’t land a high paying job. I couldn’t get use the camera equipment anymore and I could no longer use the studio space. I was broke making $8.50 an hour. I used the little money I had and bought a $5 flip camera and a $10 tripod off Ebay and would use spaces at gyms, dance studios, and outside spaces to tape my work. I was still getting notoriety for my work from submitting my dance video to just anybody. I appeared on MTV again after graduation, won a vogue contest, landed my first dance gig for Michel’e Biopic that appeared on Lifetime. In 2017, things start to change and took my craft to a different level. I had a better job and use the money to invest in filming but I couldn’t get one videographer from my hometown to want to film me. I went to nearby cities and states making ads or announcements on social media. I found film students in Cincinnati, Simion Colllins and Cameron Ridge, and created amazing content. We had videos that were reposted and received over $20K views. Those views became opportunities for all of us. I landed more opportunities such as dancing for clothing lines, choreographing dance competitions, judging dance competitions, ad campaigns and recently was asked to choreographed for major artists. If I learned anything from the past 10 years, I learned to believe in yourself. No one wanted to work with me. I wasn’t popular and I was broke, but I believed in what I brought to the table and I eventually attracted the right people. Also you don’t need a lot of money to start your passion, you just have to start. The money will eventually come. Be confident, surround yourself with positive people who support you and believe that your individuality will get you to where you want to be. My story is filled with trials and tribulations but my work comes from a place of authenticity and something that everyone can relate to. 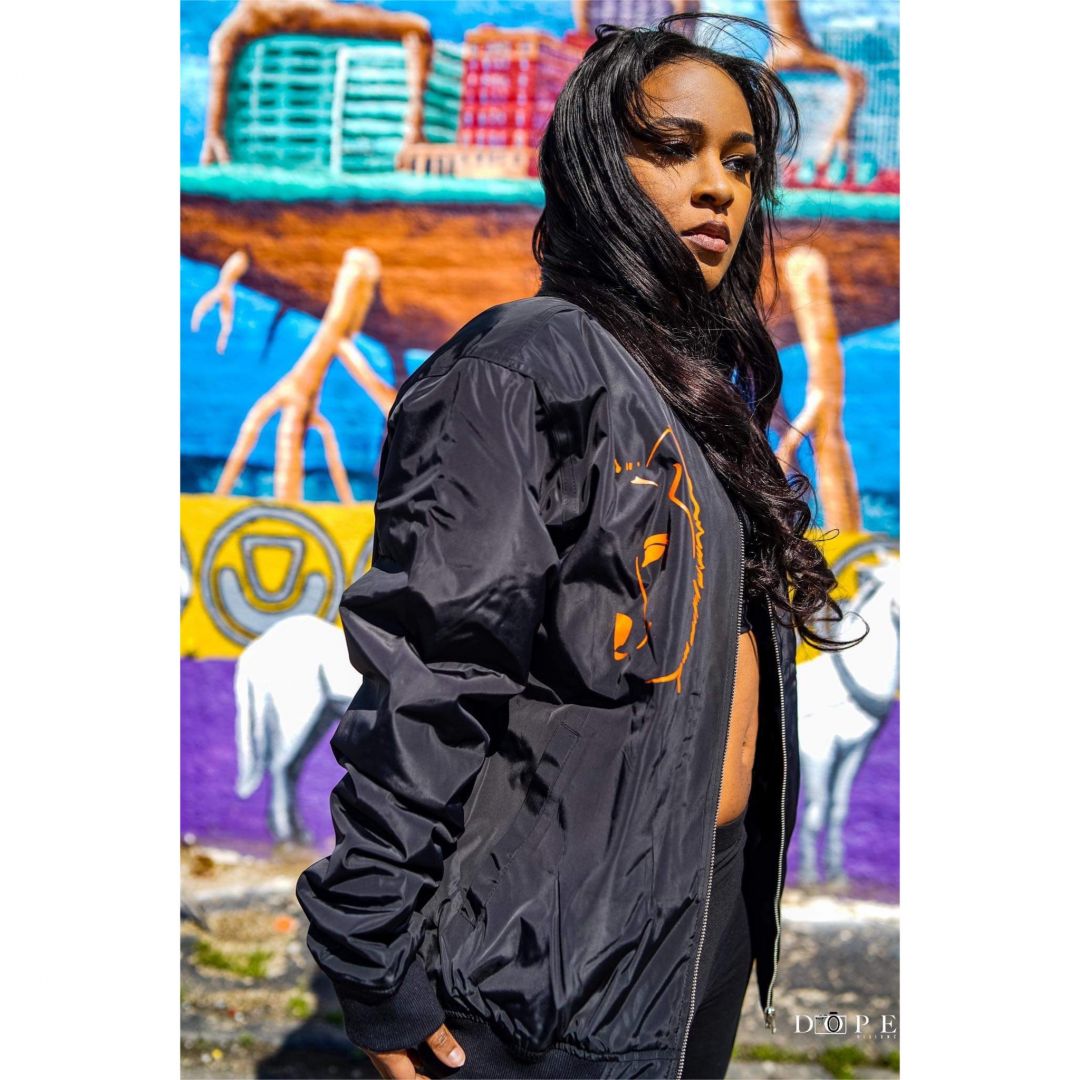 Any places to eat or things to do that you can share with our readers? If they have a friend visiting town, what are some spots they could take them to?
HA!!!! I’m from Dayton, OH so one place I would definitely take a friend is downtown to Oregon District. Oregon Express has the best pizza and drinks. There’s also pretty nice bars, karaoke and nightlife down there as well. When it comes to dance, you meet a lot of amazing people and get invited to amazing places. I was invited to perform at a show taping near Los Angeles and I visited the Santa Monica Pier. The water is beautiful and it’s definitely a vibe! A lot of the locals were some of the most exciting people I’ve met just from the positive energy I received. Back at home, we don’t have swap meets so when a friend told me about the Santee Alley Swap Meet, and they had good food, nice fashion and wonderful people.

Who else deserves some credit and recognition?
I would love to give a shoutout to the videographers that have worked with me on my projects; 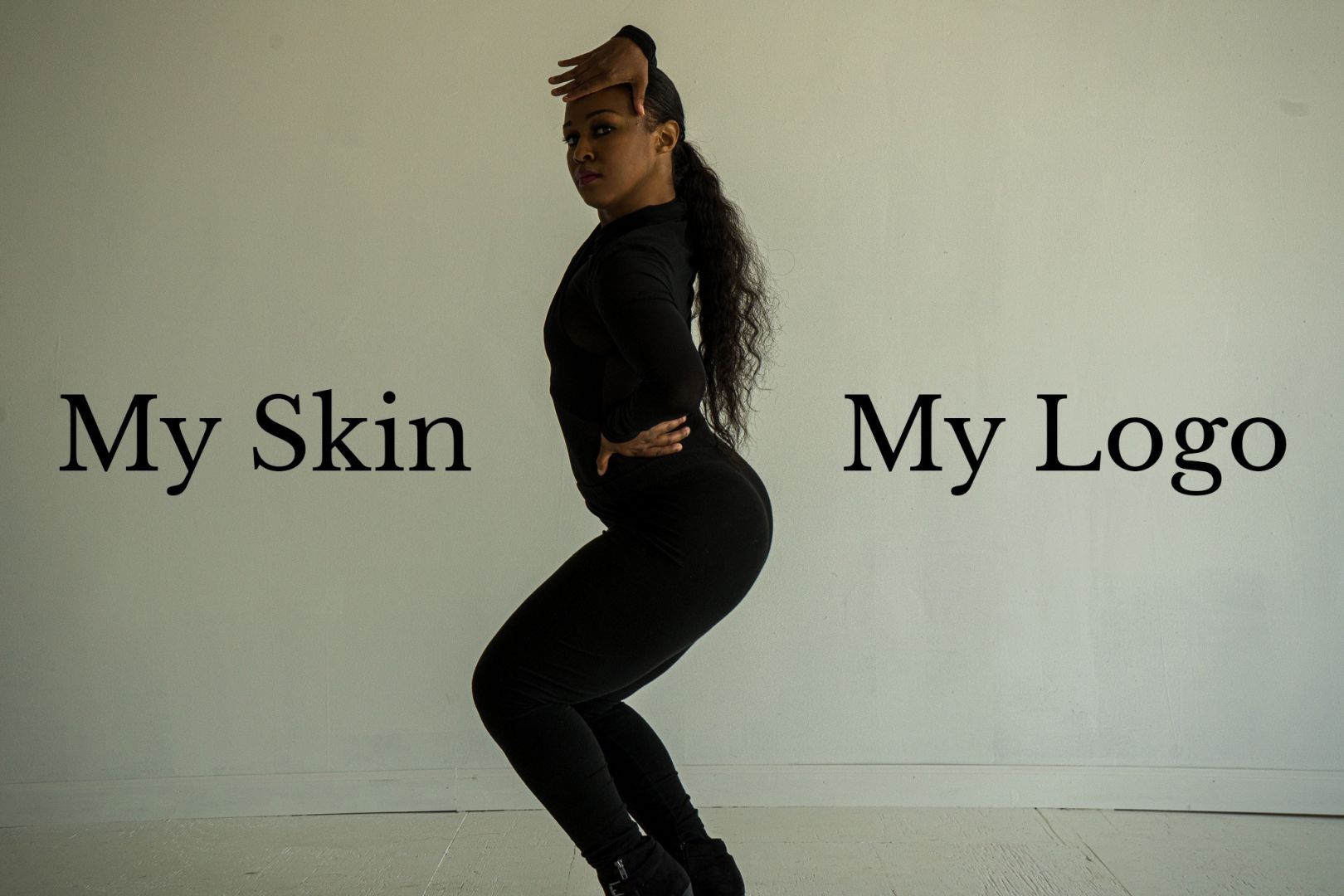 I want to shoutout to everyone who has supported, retweeted, reposted my work. I also wanted to give a s/o to my agent Ali Ferda and my agency, Helen Wells Agency for showcasing and supporting my work while submitting me to amazing opportunities. 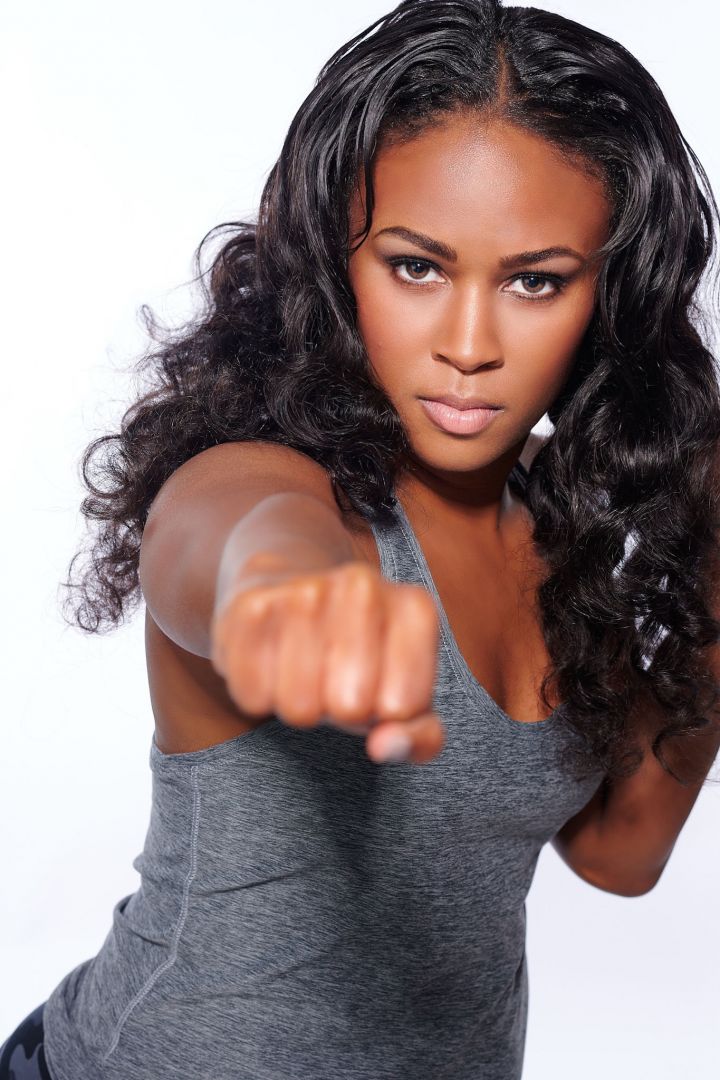 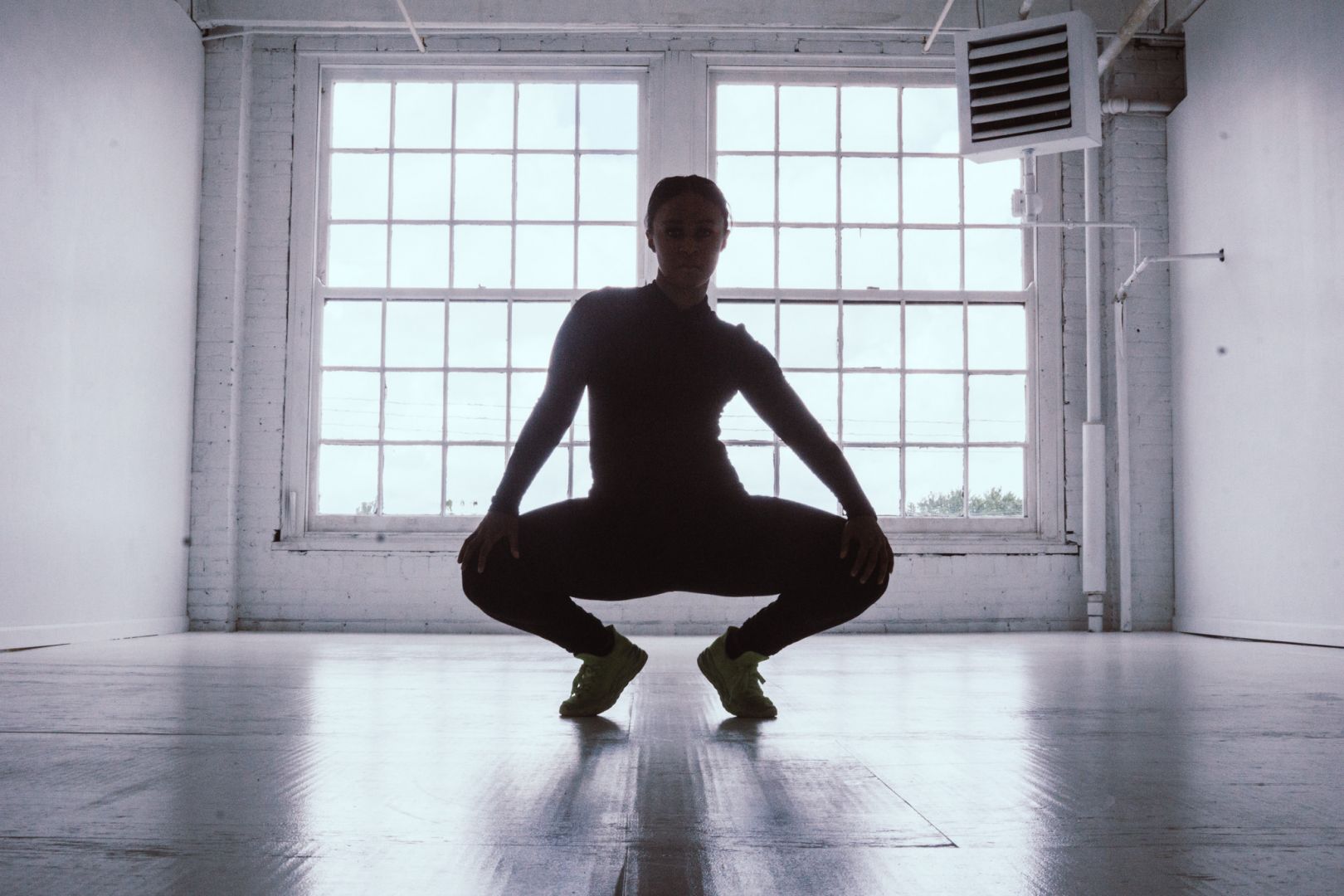