We had the good fortune of connecting with Philip Smithey and we’ve shared our conversation below.

Hi Philip, why did you pursue a creative career?
My career ambitions as an actor began very early, around age 5 or 6. It’s actually one of my earliest memories. I was riding in the back of my mom’s Chevy Conversion van. You know the ones that had pull down curtains for the windows? Yay, early 90s. Anyways, I was looking out the window and thinking about careers for some reason. I didn’t know that many careers at that age. I knew my dad was a doctor, so I considered that. He was smart, strong, in charge. But he was working all the time and seemed stressed, so I passed on his career. My favorite thing to do was watch tv and movies and so I made a decision in that car ride that I was gonna do that. It may seem like a powerful, life altering decision, and it was, but at that same time I also vowed to never toilet paper someone’s house, a vow I would eventually rescind. And even though I would eventually desecrate a neighbor’s trees with toilet paper, I knew that my promise to become an actor was something I was serious about. I was drawn to performance. At first my draw was simply because it was fun, like doing plays and making people laugh. Then as I grew into a teenager, my father passed away after a short and aggressive battle with cancer. Performance then became my escape. Playing characters that weren’t myself or just staying busy. A way to not deal with the pain I was feeling. But his loss wasn’t my only struggle. I was increasingly insecure with my adolescence. Acne, a cracking voice, suddenly being too tall and too skinny, or the icing on the cake, my growing awareness as a minority. In a class of 120 students, I was one of only five black students, all male, two named Ashton. So performance became my identity. My way to distinguish myself in an environment where I felt like an outsider. It wasn’t until I went to college to study acting that performance finally became my passion. I found passion in the science of performance, in the crafting of a character, in the dissecting of a script. I started making connections between acting and everything else that makes us what we are. I found the connection in everything that made me who I am, and it made me all the more appreciative of it. I took martial arts throughout my childhood, and I likened acting very much to the same martial arts. Discipline, focus, intention, action and reaction. And just like martial arts it is beautiful and dangerous. Dangerous because it can affect anyone it touches if done well and be a powerful tool to wield like a weapon. I pursued a career as an actor because acting to me is everything. Acting is my fun, my identity, my science, my therapy, my passion, my self defense, and even my addiction. 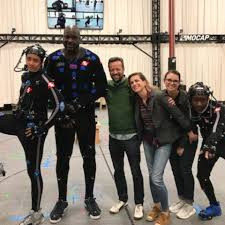 Let’s talk shop? Tell us more about your career, what can you share with our community?
I used to believe that I was special as an actor. I thought because I was an outsider in my community, and my family had overcome a great loss, and I was funny, that it made me special and a guaranteed success as an actor. The truth that I have come to realize for me personally is that becoming a successful actor doesn’t happen because you’re special, It happens because you don’t give up. If I was special, I would’ve booked my first audition and not my 101st. I would’ve been able to quit my restaurant job after my first year in LA, not my 10th. It’s not easy. When you watch your restaurant coworker go from being a busboy to an Avenger (true story), you realize dreams can come true, but start wondering when your turn is. When you cry every real tear in that audition, and read a character description that is you down to the t, and you don’t even get a callback, you start to doubt yourself. Even now, being asked to participate in this article, highlighting my success, Im tempted to think, “WHAT SUCCESS?”. But the truth is what makes me special is that Im here in this fight. Ive shot a lot of projects that Im proud of and have more on the way (Shoutout to the Johnson show on Bounce TV, August 2021) And Im most looking forward to reading this article in the future with the reflection that we never know what incredible opportunities were just around the corner. 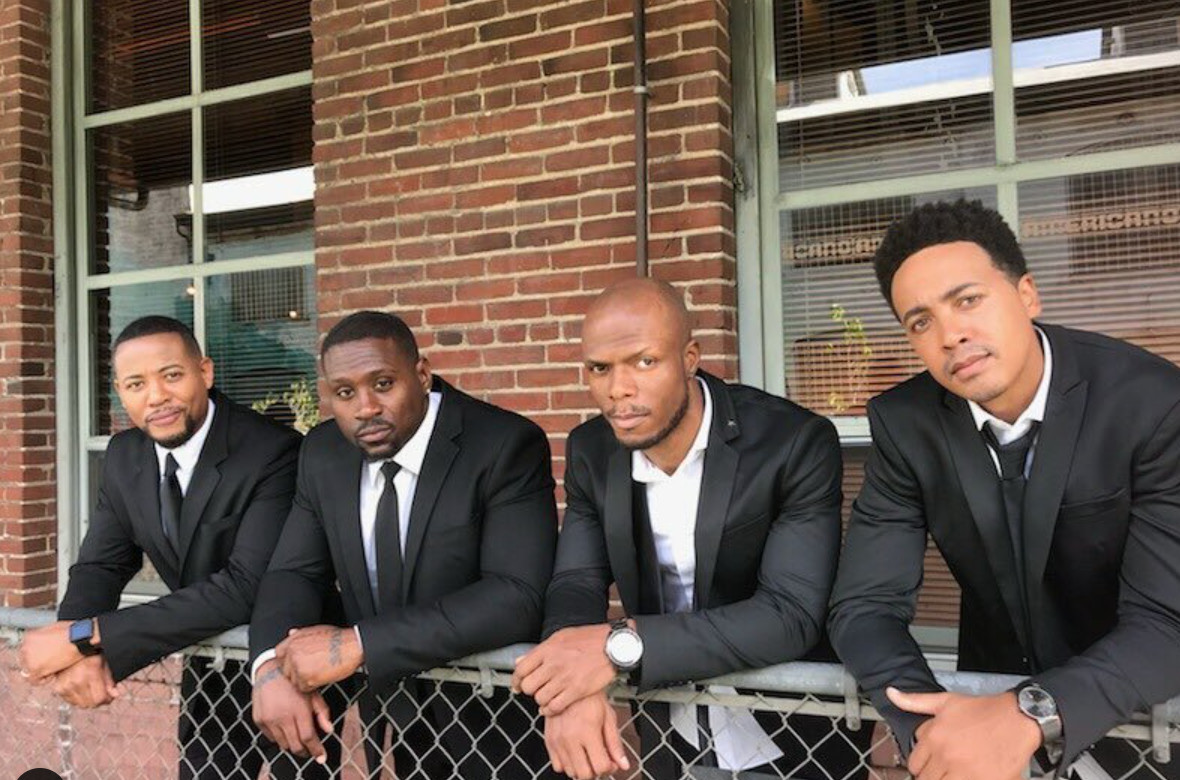 Any places to eat or things to do that you can share with our readers? If they have a friend visiting town, what are some spots they could take them to?
Welcome to LA! Hope you have alot of energy, because we’re gonna be busy. First we’re getting breakfast at Gjusta or Sweet Chick. We’ll work off the breakfast with a beach visit to get that out of the way because tourists are always hyped about the beach. If you want to eat on the beach we can go to Back on The Beach, a standard but delicious restaurant. After you’ve got beach out of your system we’re going to throw axes and break stuff at Breakroom LA, not to be confused with Breakroom 86, where we’re going for karaoke much later tonight. After Breakroom LA, you’ll be hungry again and we’ll grab lunch at Mama Shelter, The Edition hotel, the Waldorf Astoria, or any rooftop restaurant/bar of your choosing. After that If you want a hike or something, Ill see you later. If you want to do something fun, we’re heading to the valley, and Ill let you choose between several activities: 1. mini golfing at Sherman Oaks Castle Park, 2. Go cart racing at Racer’s Edge Indoor Park, or 3. roller skating at Moonlight Rollerway. Whichever you choose is fine. It’s dinner time now and since we’re in the Valley, were heading to Pearl District restaurant, one of the most delicious and best kept secrets in LA. After that we’re either going to a rooftop movie screening at EP/LP or a drive thru experience like Stranger Things, but not before we grab some froyo at Menchies. After the rooftop movie, we’ll cap the night at the aforementioned Breakroom 86 then get some food and fresh tshirts at 3 am in K-town. 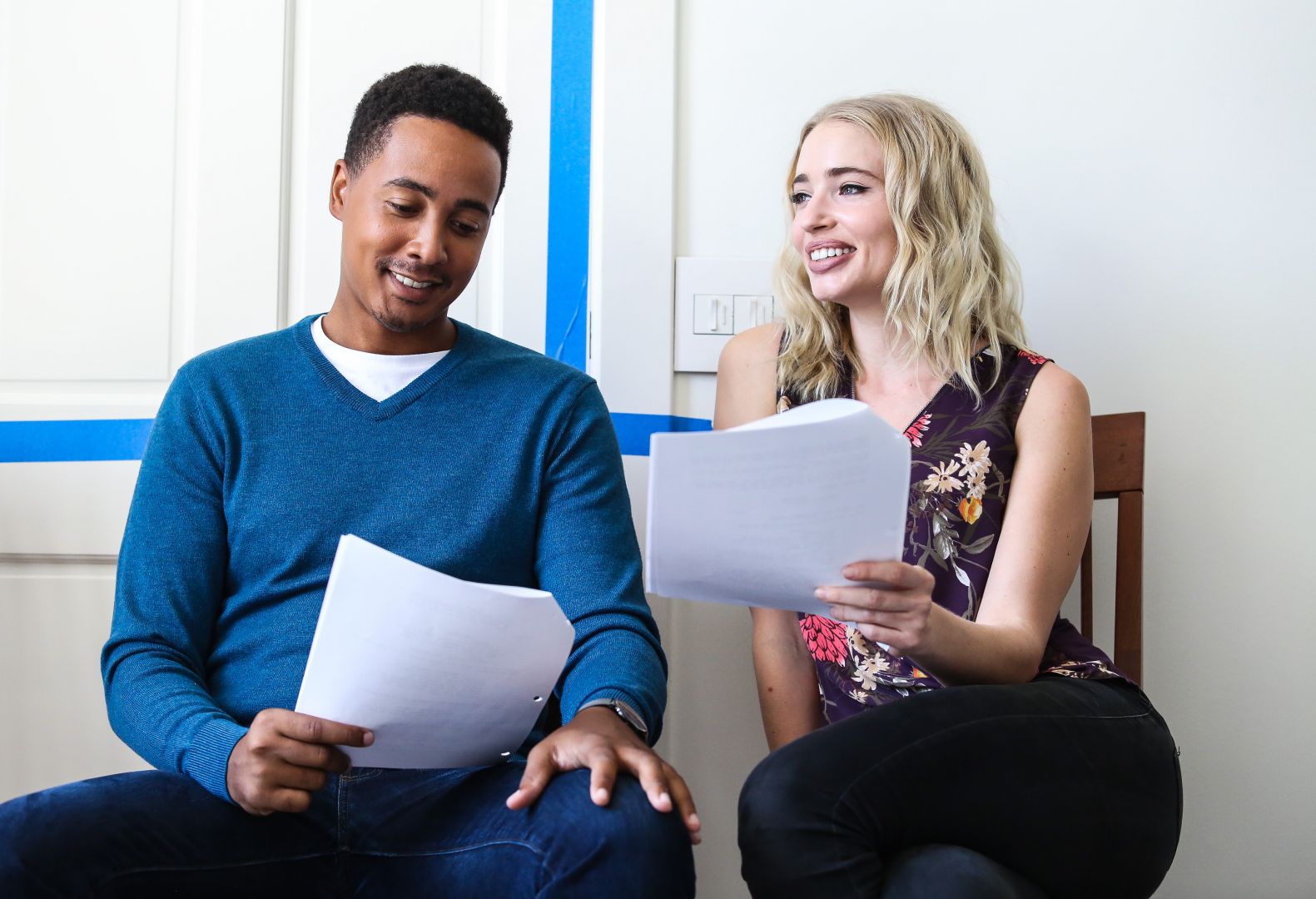 Who else deserves some credit and recognition?
It takes a CITY, not a village, of people to believe in you in order to become a successful actor. To list everybody would take too long, but I will give the cliffnotes version: my parents, all my drama teachers in middle school, highschool, college, grad school , schools in Los Angeles, my group of encouraging friends who asked me to be in their indy sketches, student films, web series, plays, or any number of random and amazing projects, all the artists Ive ever worked with who have taught me or helped me. All the actors Ive worked with who drive me to work harder because I want their respect because they’re so awesome. Diane Christiansen whose showcase got me signed to my first ever commercial talent agent Christine Tarallo, Lyle Skosey- my first theatrical agent who got me my very first tv gig and the next 10 after that. Amanda Hendon – my ride or die manager who always has my back. The entire KMR agency team, My family, and most importantly my wife Ashley Terrell Smithey, without whom I would have given up a hundred times by now. Im nowhere near where I’d like to be in my career, but Ive gone quite far and the list of thanks is already very long, so you can only imagine what it will be when I reach the top. 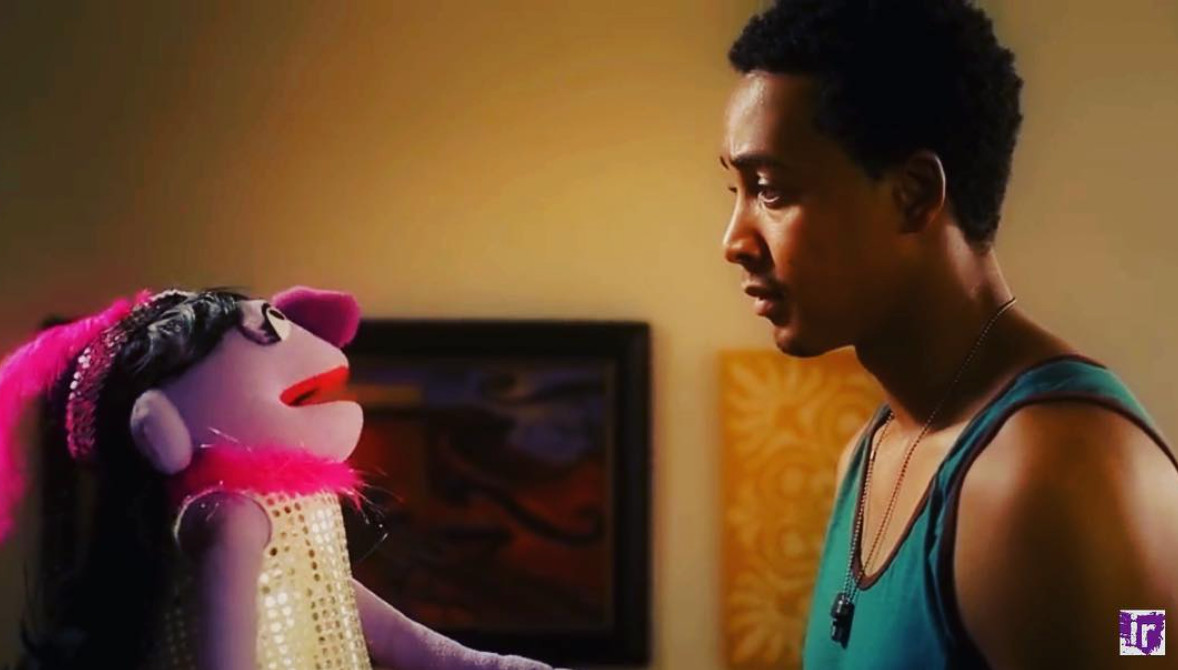