We had the good fortune of connecting with Brynna Ashley and we’ve shared our conversation below.

Hi Brynna, what role has risk played in your life or career?
I don’t think of myself as a risk taker which might come as a surprise coming from a green haired girl who has bounced from San Francisco to New York to Los Angeles. Risk taking is something I am really working on. I’ve played it safe most of my career. But I want to change that. You only live once. Why not try the things that frighten you? Well, as long as it doesn’t kill you. 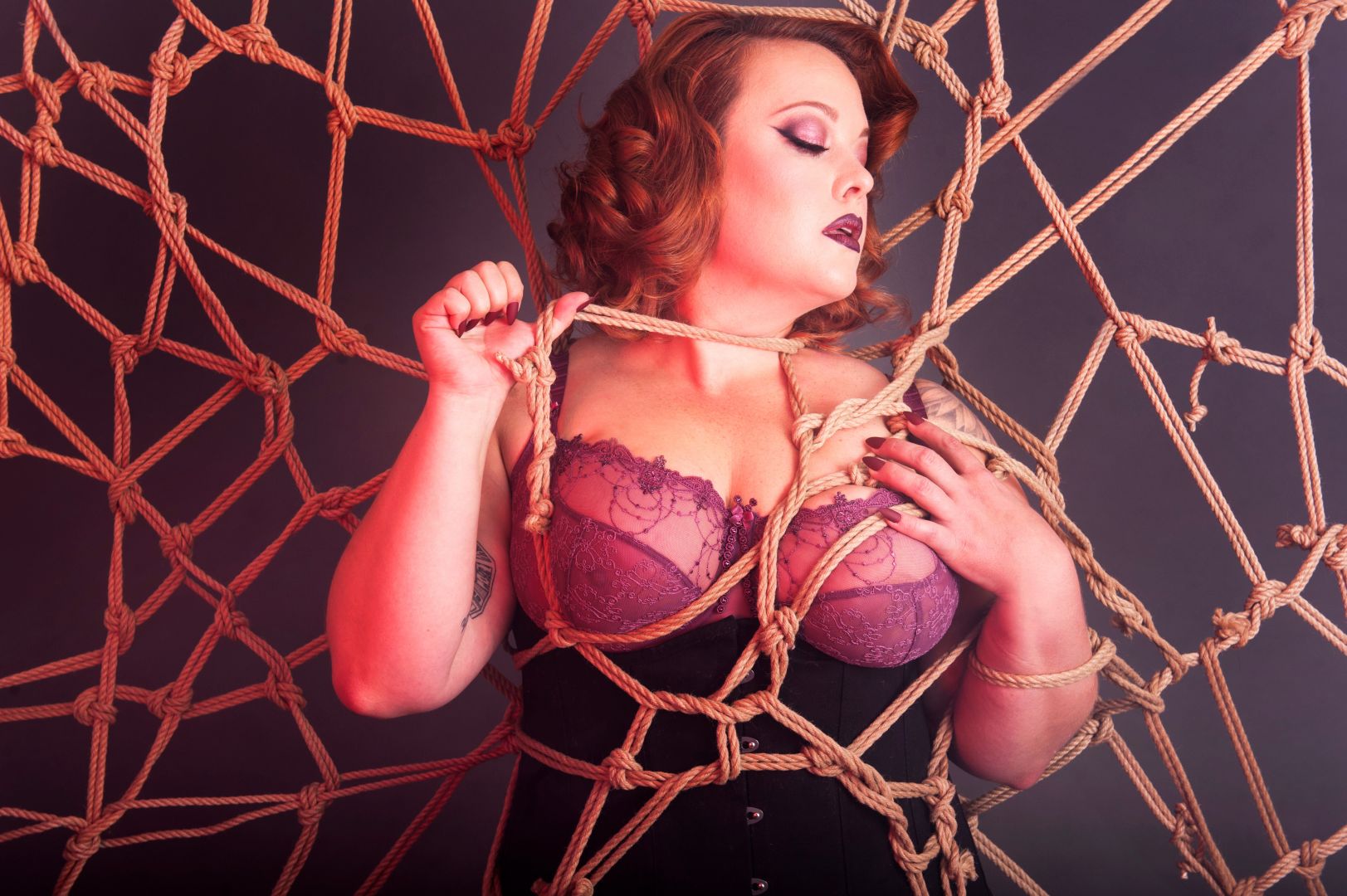 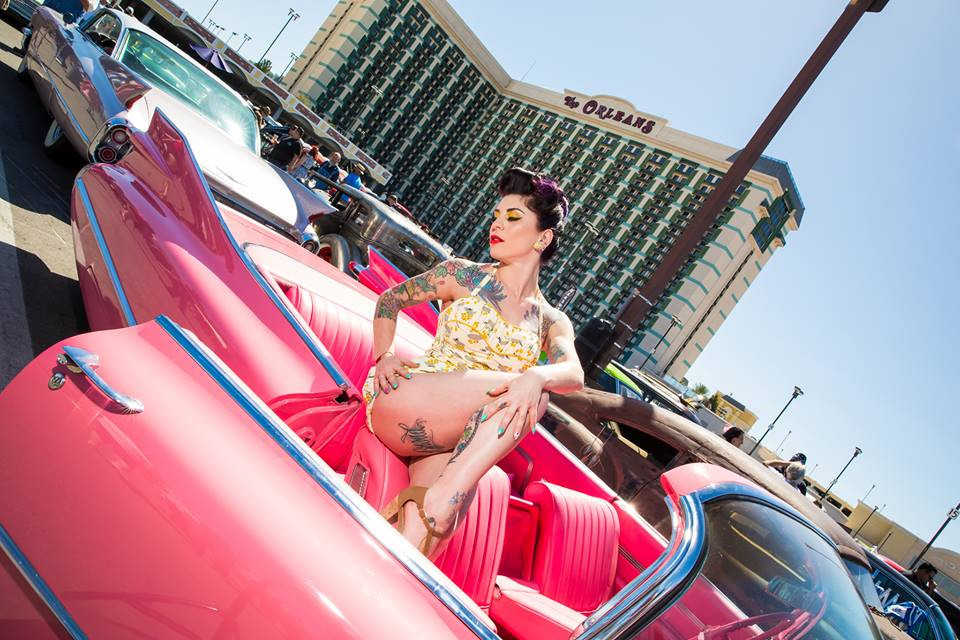 Please tell us more about your work. We’d love to hear what sets you apart from others, what you are most proud of or excited about. How did you get to where you are today professionally. Was it easy? If not, how did you overcome the challenges? What are the lessons you’ve learned along the way. What do you want the world to know about you or your brand and story?
I’m a makeup artist. Honestly this career was sort of chosen for me by friends who recognized a spark in me before I acknowledged that spark myself.

It was the mid 2000s and I was a journalism student by day and San Francisco party girl by night, when Parker Day took notice of my glittery, smoky makeup and retro goth lolita influenced style. Parker was San Francisco’s “it girl” plus a nightlife photographer and club producer for some of the best hipster dance parties and indie fashion shows in the city at the time. She is now a well known photographer in LA. I highly suggest checking out her work if you are not already familiar with her brightly colored portraits inspired by models who look like IRL comic book characters. Anyway, Parker was the first person to book me to do makeup for her events. I had no formal training and no professional kit. But it was fun and she had a way of piecing artists together like Andy Warhol.

As I finished up college, the recession hit hard. I found myself working at a record store, Rasputin Records, dreaming of becoming a music journalist. Eventually, Jenni Anne, a frequent Rasputin shopper recruited me to work at Benefit Cosmetics. Jenni looked like she could be my sister with the exact same Betty bang hair cut and white platinum hair. Later Jenni became my co-DJ and event producer. But that’s a whole other story for another day.

Things snowballed from there. From Benefit I moved on to MAC. I moved to NYC and continued my career with MAC. New York catalyzed the real freelance hustler in me. When I wasn’t at MAC, I was doing photoshoots, wedding makeup, and ad campaigns or whatever I was referred my way. One of my absolute favorite collaborators was Lucy La Riot. I worked with Ana (aka the photographer, set producer, hairstylist, and brains behind Lucy La Riot) on lots of cute themed pin up boudoir shoots with themes ranging from pastel Marie Antoinette tea parties to tying models into spiderwebs of Japanese bondage knots.

After 6 exhausting years of hustling in New York, my boyfriend James David De Lucia and I trekked back to California and landed in Los Angeles. As the pandemic hit, I was studying for my esthetician license. During this weird reflective time, I realized up to this point my career was me being a “yes woman” and not creating my own path. I became an expert at creating other people’s visions. I want to start working toward my own visions and dreams. I want to start my own multifaceted business and gather a creative team who inspire me and just “get” my aesthetic ideas.

I’m eternally grateful for all those who saw a spark of talent in me and had faith in me when I had none in myself. They really pushed me off the deep end of the pool of creative careers. It took me many years to realize I can swim. Now I want to piece together my own fancy synchronized swim routine of a career. Stay tuned! 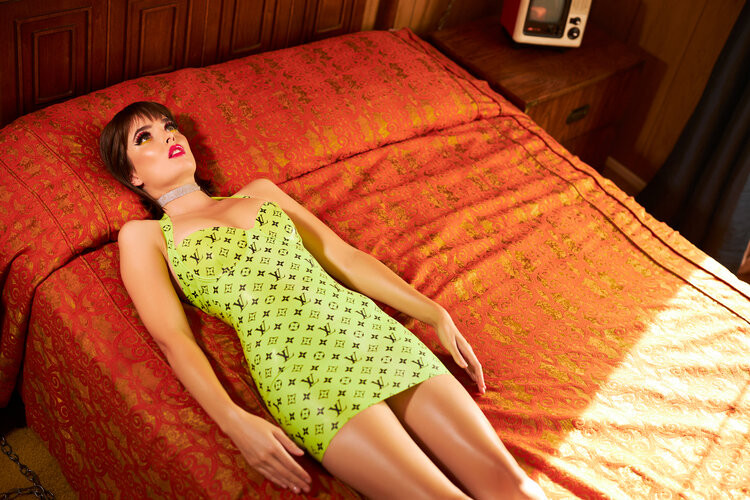 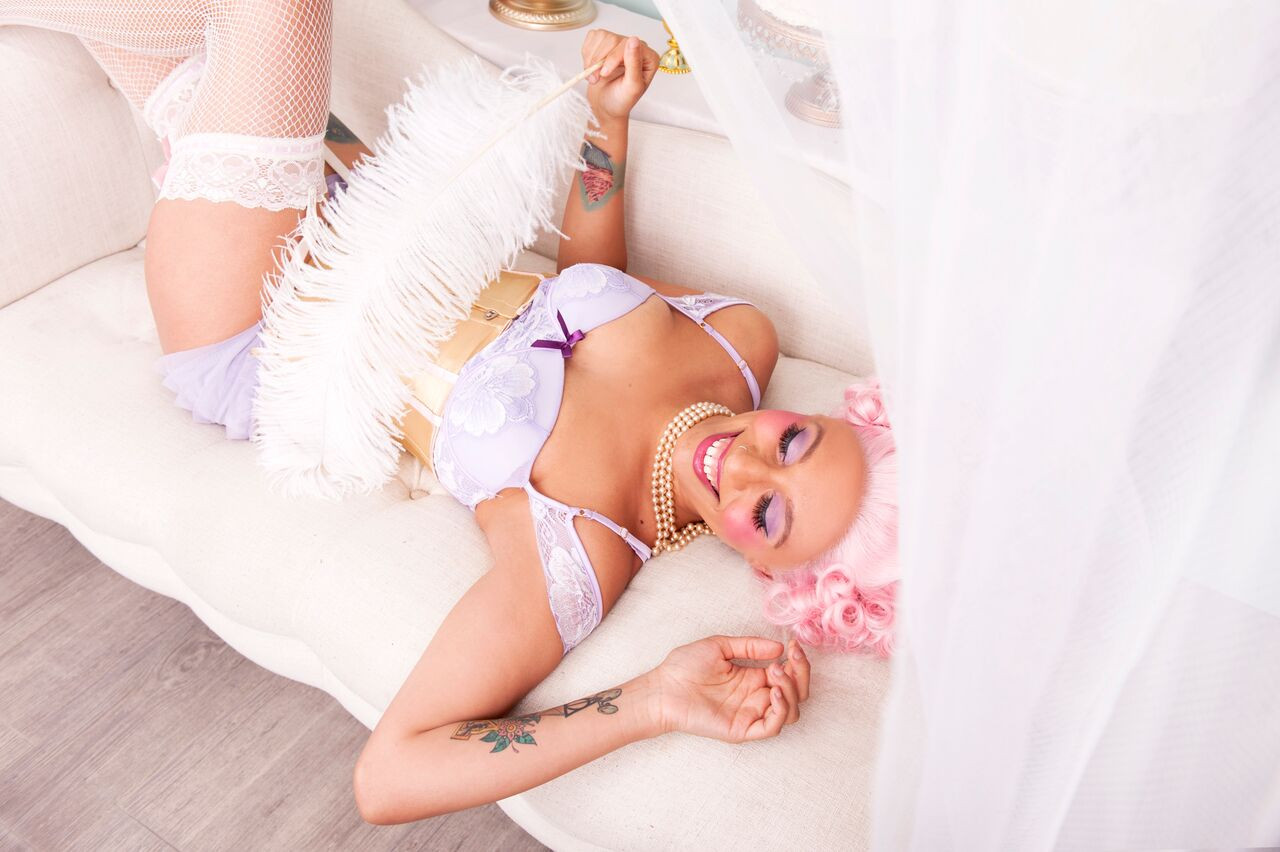 If you had a friend visiting you, what are some of the local spots you’d want to take them around to?
I’m still new to LA and most of my time here we’ve been in a pandemic. Sad face. I still need to explore this new city myself! 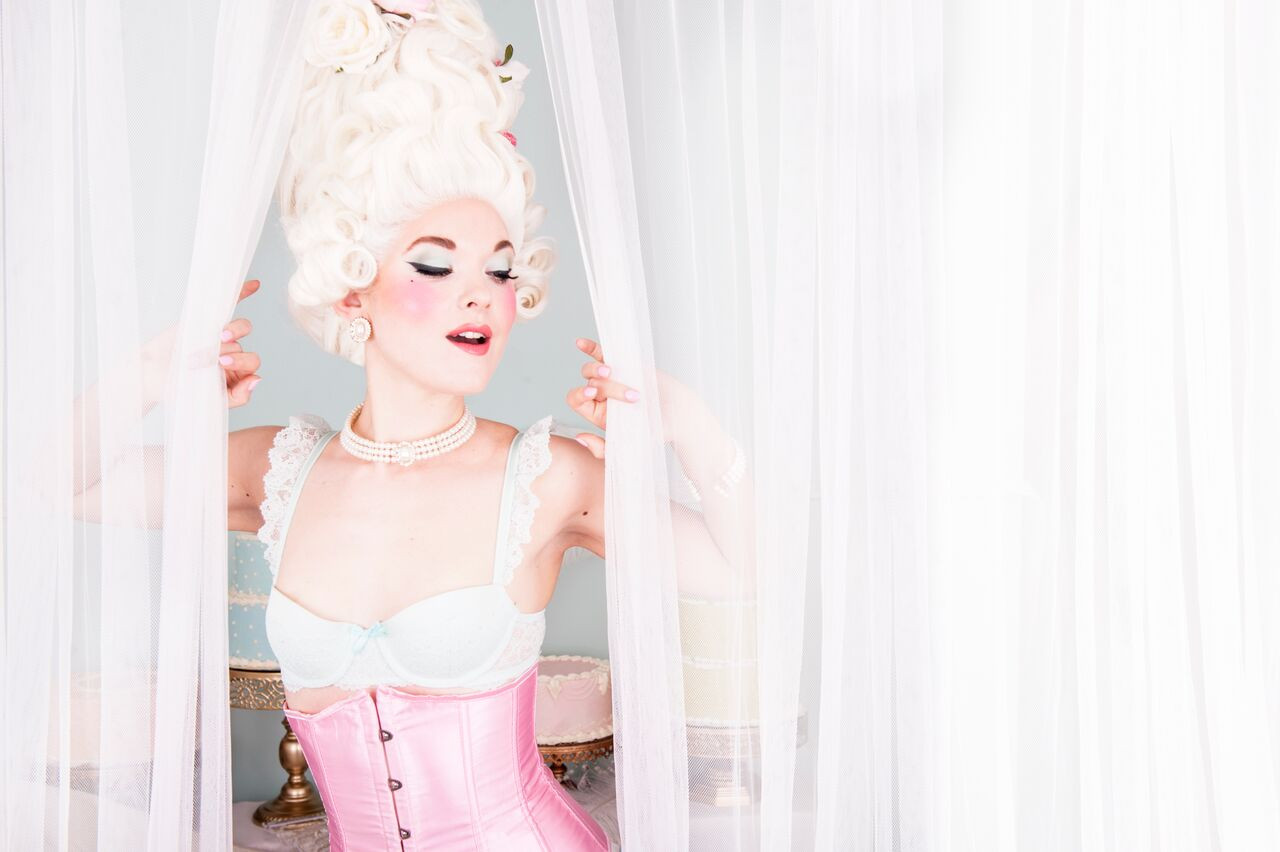 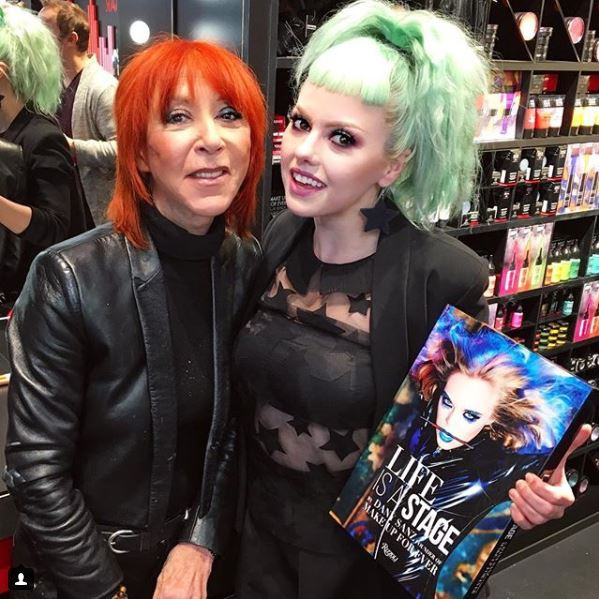 Shoutout is all about shouting out others who you feel deserve additional recognition and exposure. Who would you like to shoutout?
I want to dedicate my shoutout to all the people who have encouraged and supported me through the years. But I especially want to dedicate this to my boyfriend, James, who listened to me whine and cry for so many years yet stuck by my side and had faith in me for some weird reason. James is the one always inspires me to think of creative career solutions and encourages me to take risks. 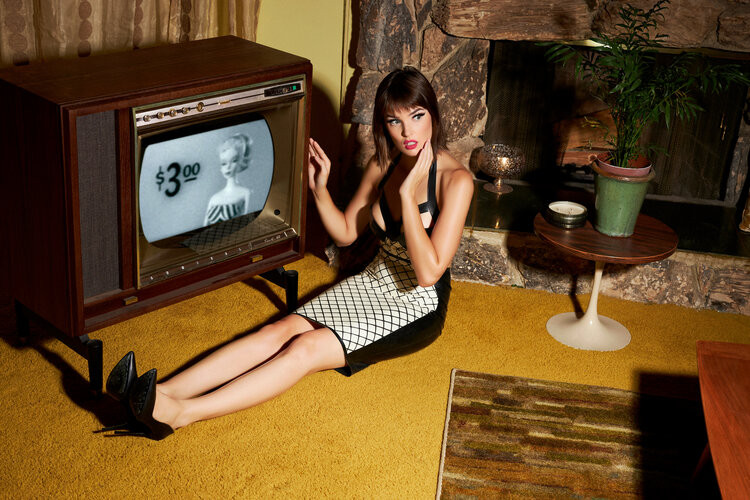 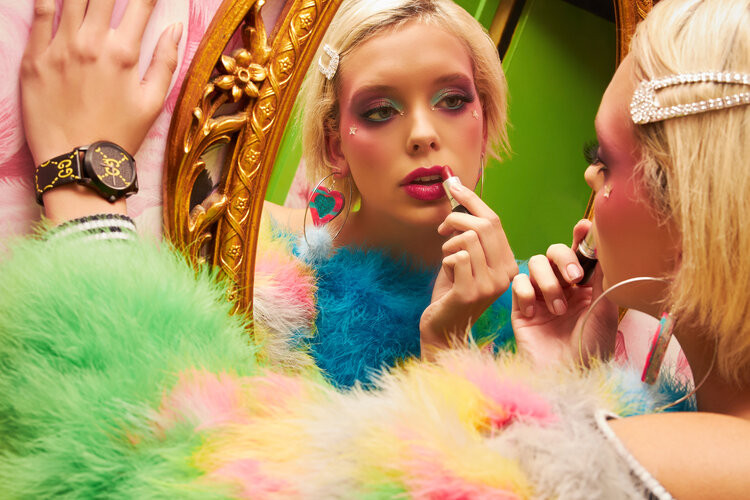 Meet Linda Wang: Photographer & Someone who is still figuring out the rest.