We had the good fortune of connecting with Bumdog Torres and we’ve shared our conversation below.

Hi Bumdog, do you have a favorite quote or affirmation?
“Do nothing and nothing will not be done.” Taoism. Things come and go as they please, when you are just being yourself, what you need to sustain that “self” will naturally come to you. You dont have to push or pull or strain against fate to bring it to you. It comes to you because that is who you are. 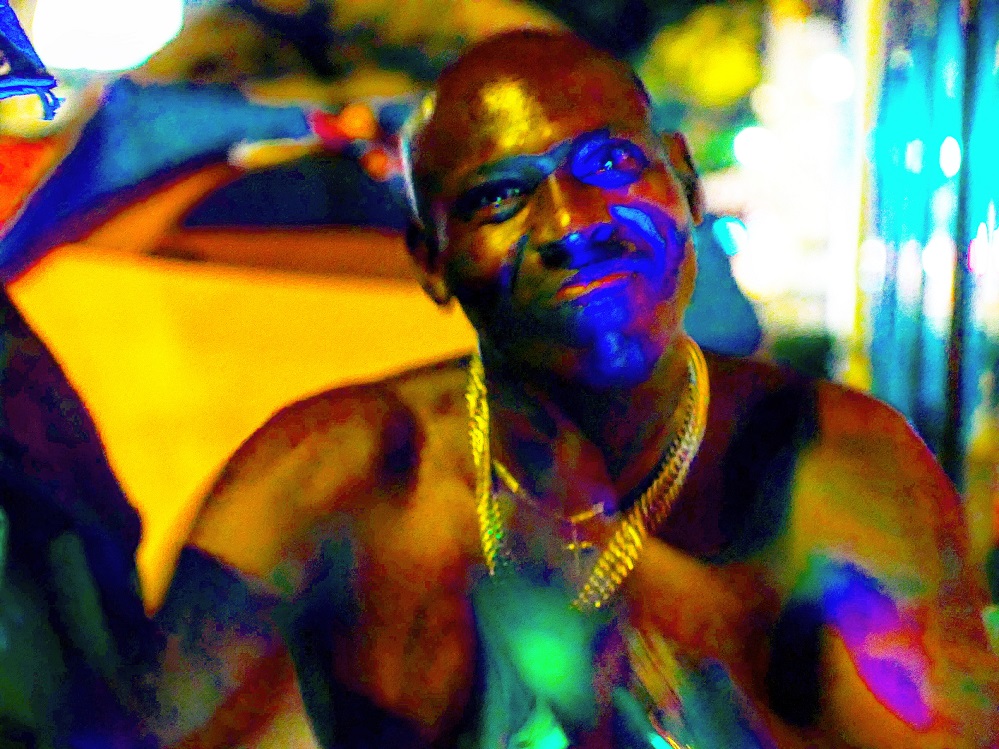 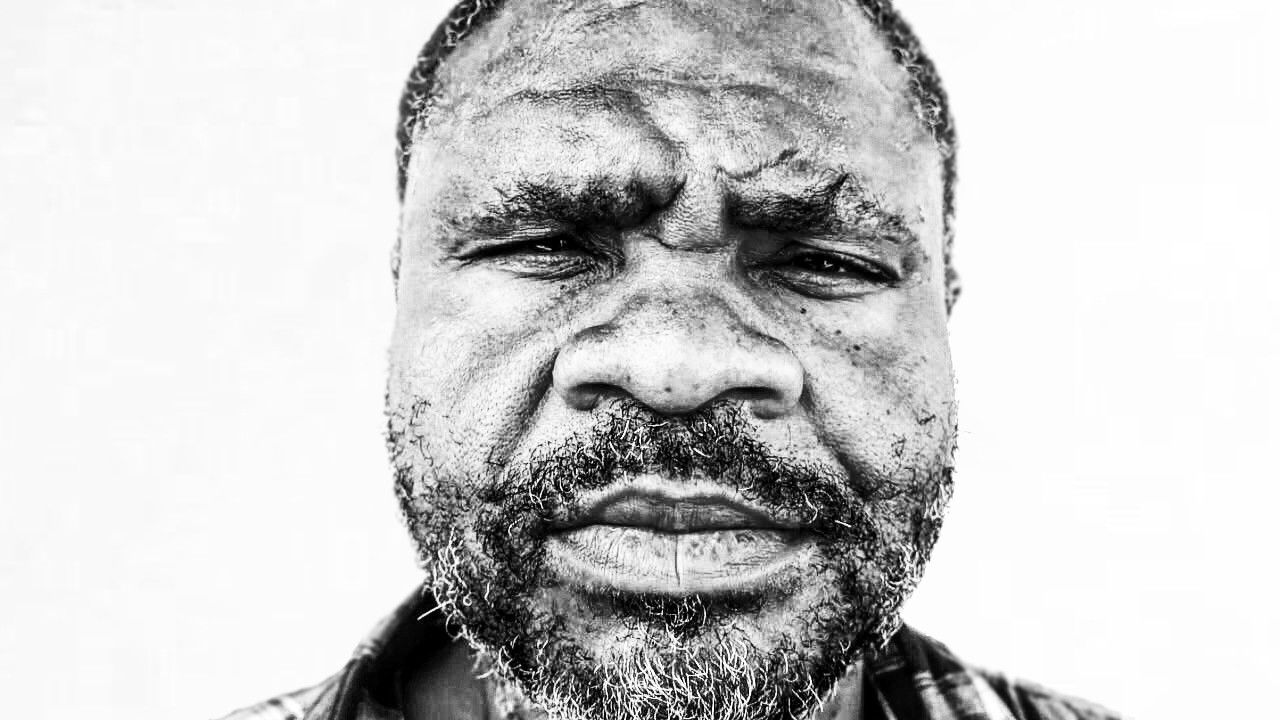 Can you open up a bit about your work and career? We’re big fans and we’d love for our community to learn more about your work.
There’s a section in Penelope Spheeris’s “Decline of Western Civilization: Part 2” were just asks the various ambitious, yet still unmade, rock stars what will they do if they dont make it? About half of them refuse to consider the possibility they wont make it, The other about half say they will end up as bums on skid row. And of course there is overlap between the two. Needless to say Im in the latter half. Ive always been attracted to life on the streets. The ability to simply lay down on the sidewalk and watch the world go by. I got older and started reading about Buddhism, Taoism and Jack Kerouac novels, I realized there was a philosophical justification of this strange primal instinct of mine. Simultaneously I also realized I had some creative talents, and that I was not made for any kind of “real” work in any capacity. And that if I didnt make it as a creative talent, I would end up as some bum on the streets. And I thought “why wait?”. Become a bum now, and if you make it in any other capacity, theres no where to go but up. I also wanted to travel, and you can either travel with allot of money or with no money. Anything in between those two is just vacationing. To whit, in my early 20’s I LEARNED to be homeless. I was raise in LA, and the first place I traveled to was San Fransisco, after that to Las Vegas, then across the country to the Florida Keys. Then across the ocean to Europe: landon Amsterdam, Paris, the French Rivera, Spain and Morocco. I tried to get into sub Saharan Africa but I got sick, returned to Spain stayed over my visa as was deported back it LA. Where I stayed in the streets I was now familiar with. Along the way I kept writing about my travels….and kept losing my writings. This was before, or should I say just at the start of the internet, before the storage clouds and being able to email yourself. In fact I lost allot of work because I emailed myself to email services that went under. Being homeless has its disadvantages, but it is also my personal dynamic. Almost everything Ive created Ive done it while Ive been on the streets. I self published a book of all the writing I could still scrap up and called it “Sketches of Nothing by a Complete Nobody”. While living in a parking lot in Downtown LA, I put on a one man play called “Masterbation Theatre Present”. Curated several art shows including “Bedlam, Barflies, Body Parts, and Bumdogs: A Photographic Journey through Downtown LA”. And what I consider my crowning achievement, making a 2 1/2 hour feature film that took me 3 years to make: “Sketches of Nothing by a Complete Nobody: The Movie”. Also while houseless, I shot a short documentary while living in a swamp in Maui, a short film in Thailand (where I was deported back to LA AGAIN), Sleeping again on the streets of LA I started my own film tutorial series called “The Bumdog School of Film”, and completed my second feature film called “Tarantino’s Basterds: The Homeless Filmmakers of Hollywood”. Along the way I started getting into photography and began to slowly improve until I was asked to join several gallery showings in Denver, and becoming a photo-journalist for a local online magazine the LAist. All while living the outdoorsmen life. 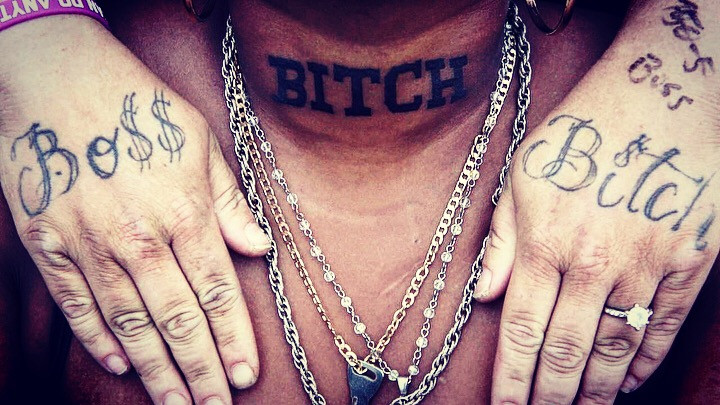 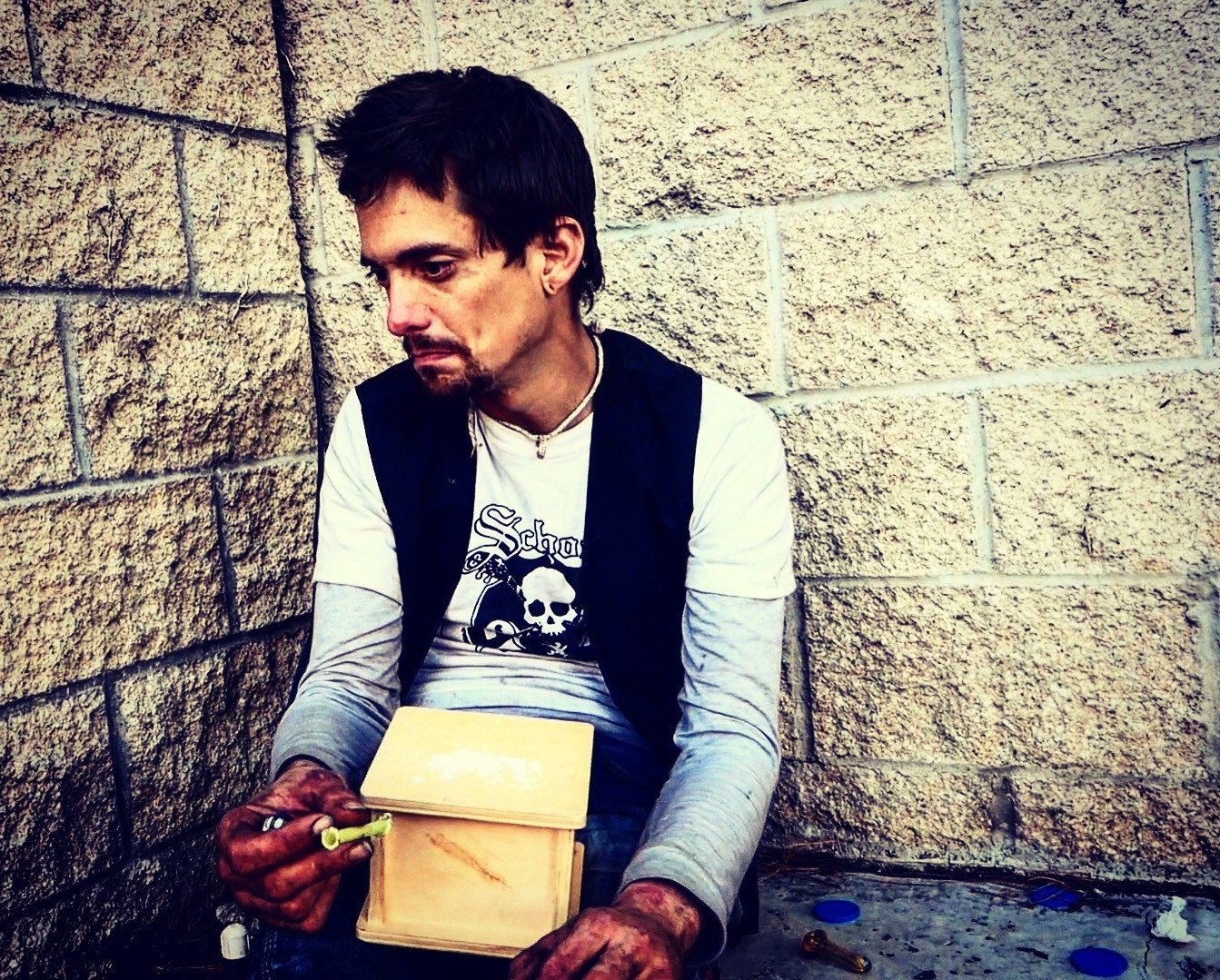 Shoutout is all about shouting out others who you feel deserve additional recognition and exposure. Who would you like to shoutout?
We all live not by charity, but by the grace of angels. When you live on the streets youre just more conscious of it.