We had the good fortune of connecting with Cassie Shao and we’ve shared our conversation below.

Hi Cassie, what are you inspired by?
I am primarily inspired by my dreams. I dream of various strange, surreal scenarios and I make animations based on them. I often tell the reality through dream imageries and choose to explore and reflect contradictions upon the dream realm. I started trying to find the origin of some sort when I looked upon dreams. When I look at dreams I was looking at the supposedly subconscious to try to figure out where things come from in the consciousness. I later realised by finding and realising a certain pattern in my dreams, I am consciously making the pattern even more so. As one creates from their dreams, I believe it is a process of an image changing formed slightly every time it was remembered, each time some details were lost and some were gained, until the image eventually became how it is presented in the film. So instead origins and a linear timeline of how and where things start and its causes, I find many more contradictions and confusions instead. I find that I am very much drawn to contradictions and it is important to be confused. I became drawn to imagery in which there are elements that don’t belong: imageries that mix and blend both digital and analogue mediums presented on a distorted timeline. I experimented with place moving characters inside of stillness or environments that are not exactly their speed, or distorting the language and voice, separating and creating a distance between what you hear and what you see on screen etc. I look for moments when the emotion I experience in my reality overlaps with in my dreams. Despite being of completely different scenarios, same emotions emerge and moments remain, and through them, I try to speak and connect to the viewers. 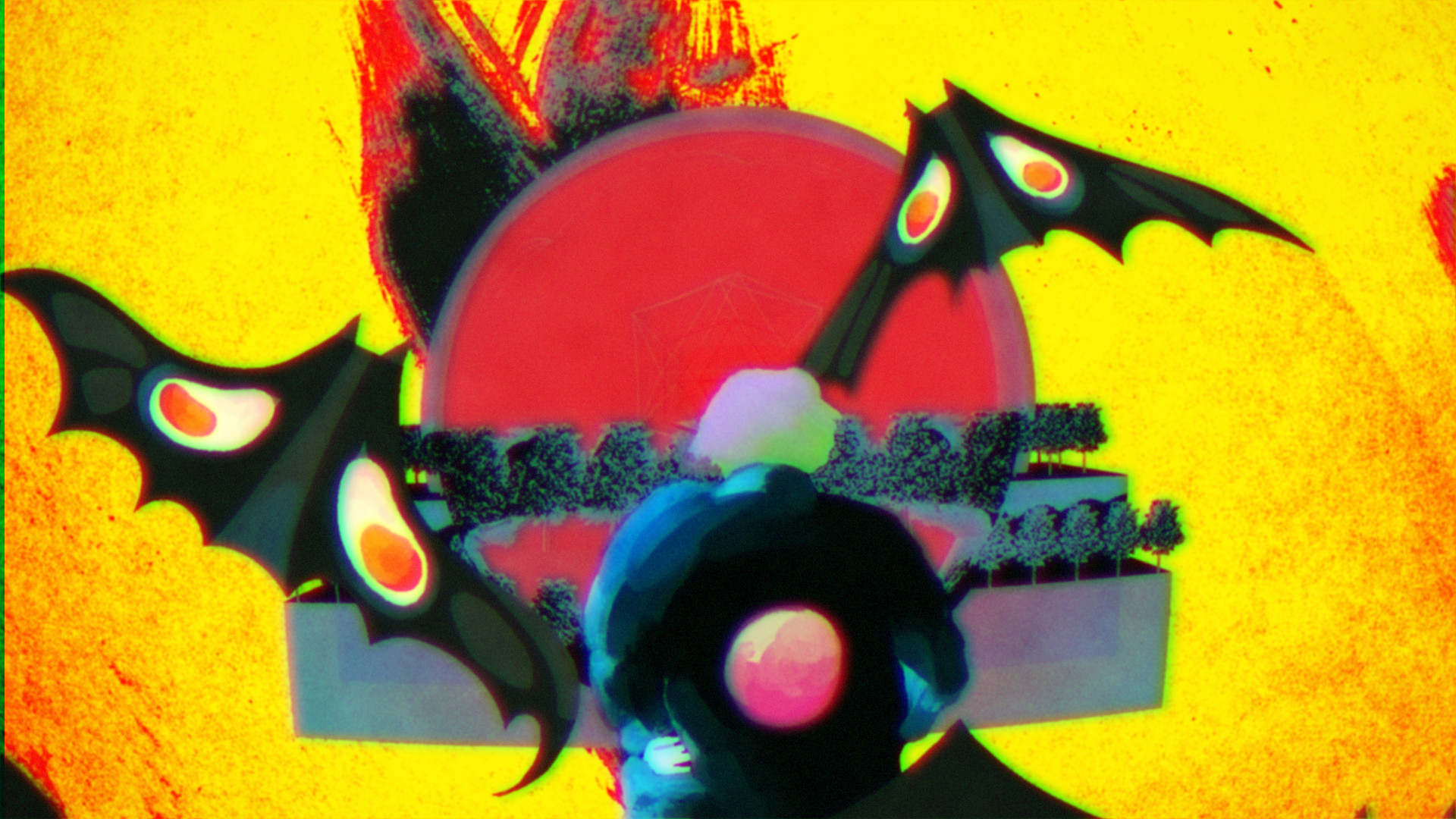 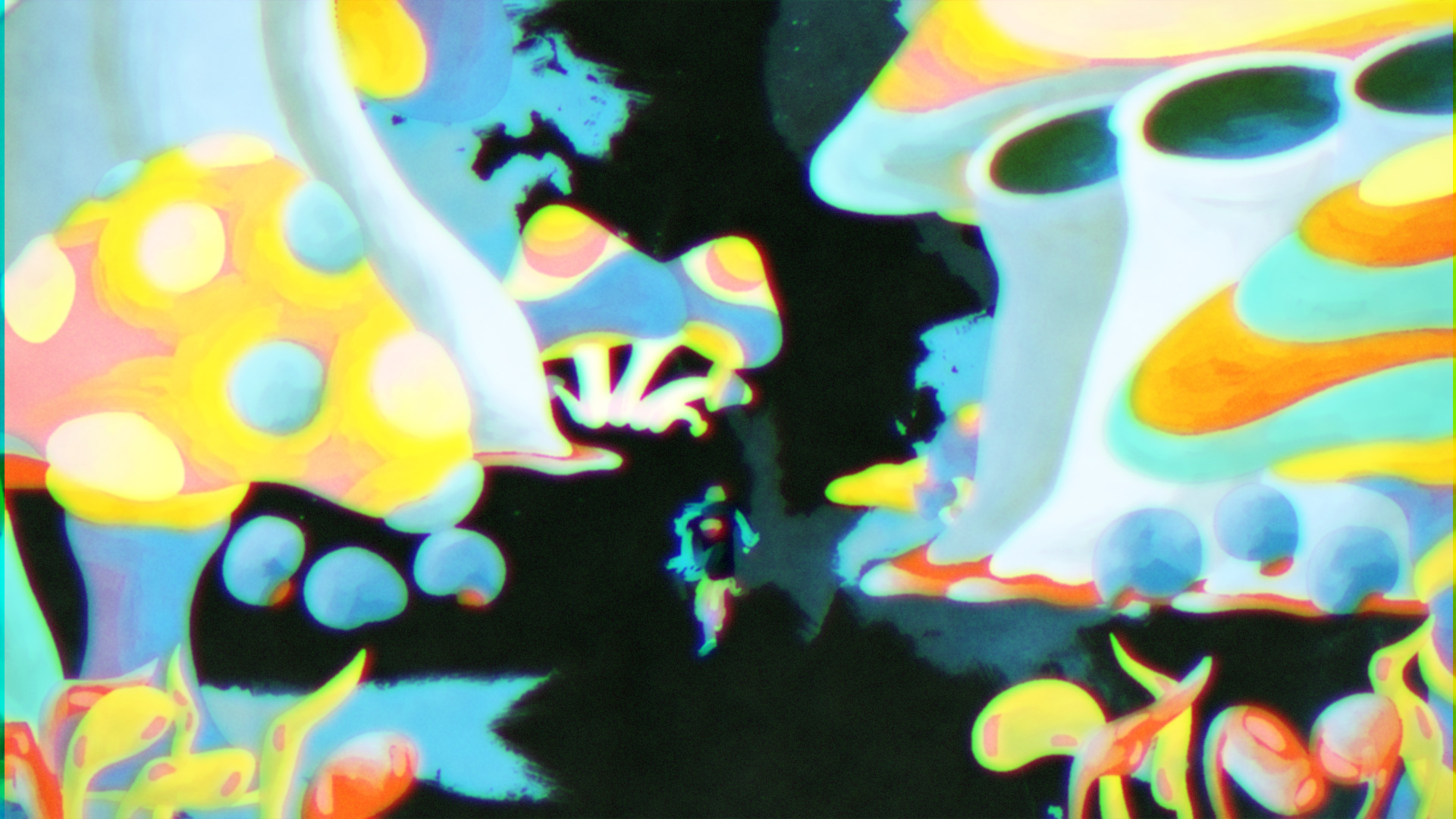 Let’s talk shop? Tell us more about your career, what can you share with our community?
Back at SAIC in Chicago was where I started learning to animate. From making small animated fragments to creating an independent short film, I not only was taught the fundamentals of how to make animation but more importantly the concept of experimentation and the potential of animation as a medium. The experience always focused on conceptualising, encouraged experimentations and embraced the most unique characteristics reflected in one’s work. The experience fundamentally influenced how closely I place my animated works to the core of being me. I learnt to always look deeply into myself as a being that reflects, and is reflected in my surroundings; to marry the conscious with the unconsciousness, and to always explore something new. I also established my sound design aesthetics there favouring unconventional sounds. It seems to have become one of the major characteristics that enhances the surreal and dream-like atmosphere of my films. A lot of times I find myself talking about a moment or a feeling that struck me, that inspired me to create certain imagery and asking questions for which I don’t have answers to. I thought that insoluble questions are nevertheless worthy of, if not especially, being asked. By looking at my works I sometimes find pieces of answers, or sometimes, more questions that I didn’t know I had. It is much like keeping a dream journal and observing the dreams in a way, it is looking at the reality from an intimate distance; that I am both inside and outside, experiencing and observing. I hope by showing the vulnerabilities and contradictions in me, I am drawn closer to the others and to this world. 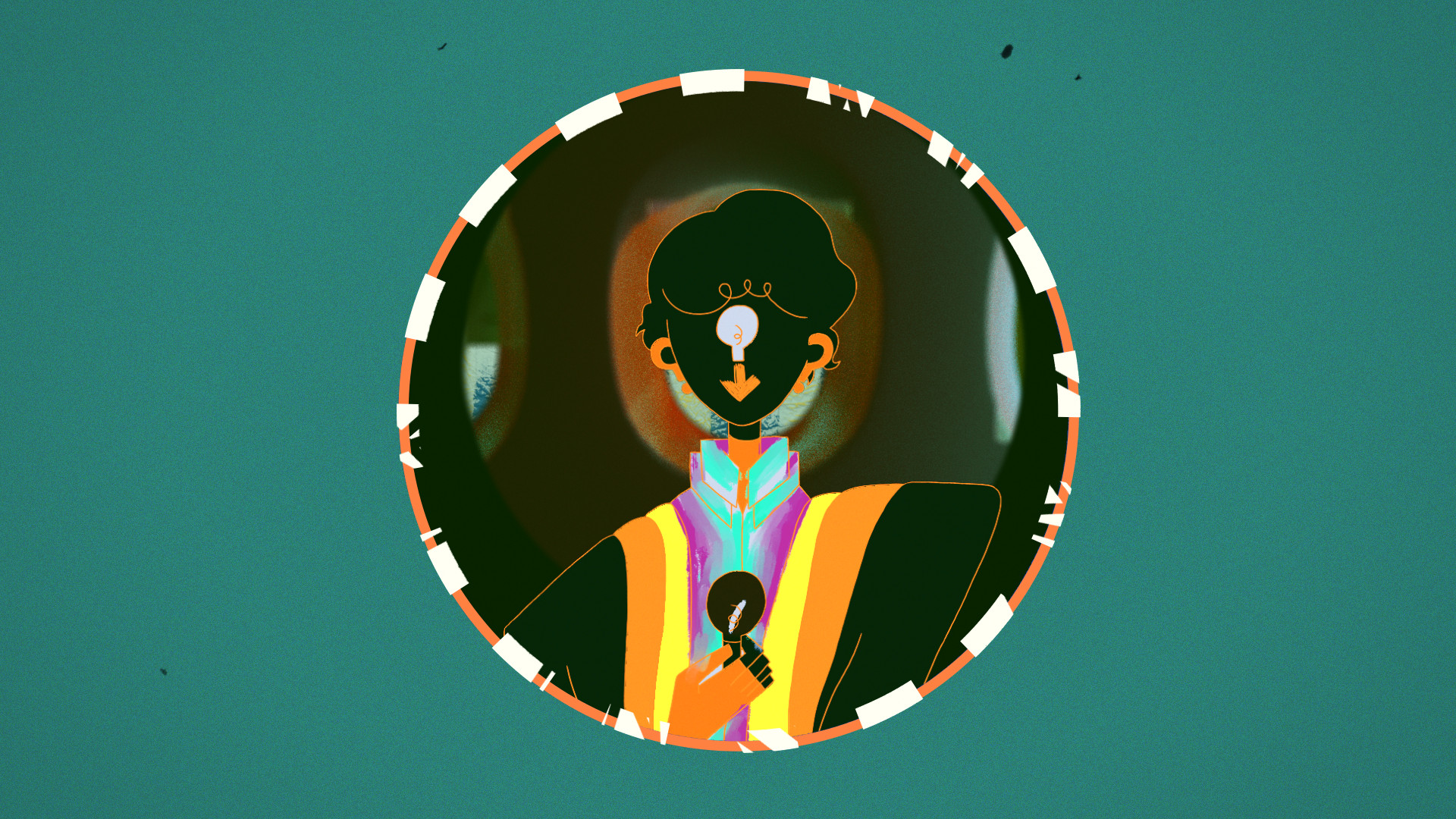 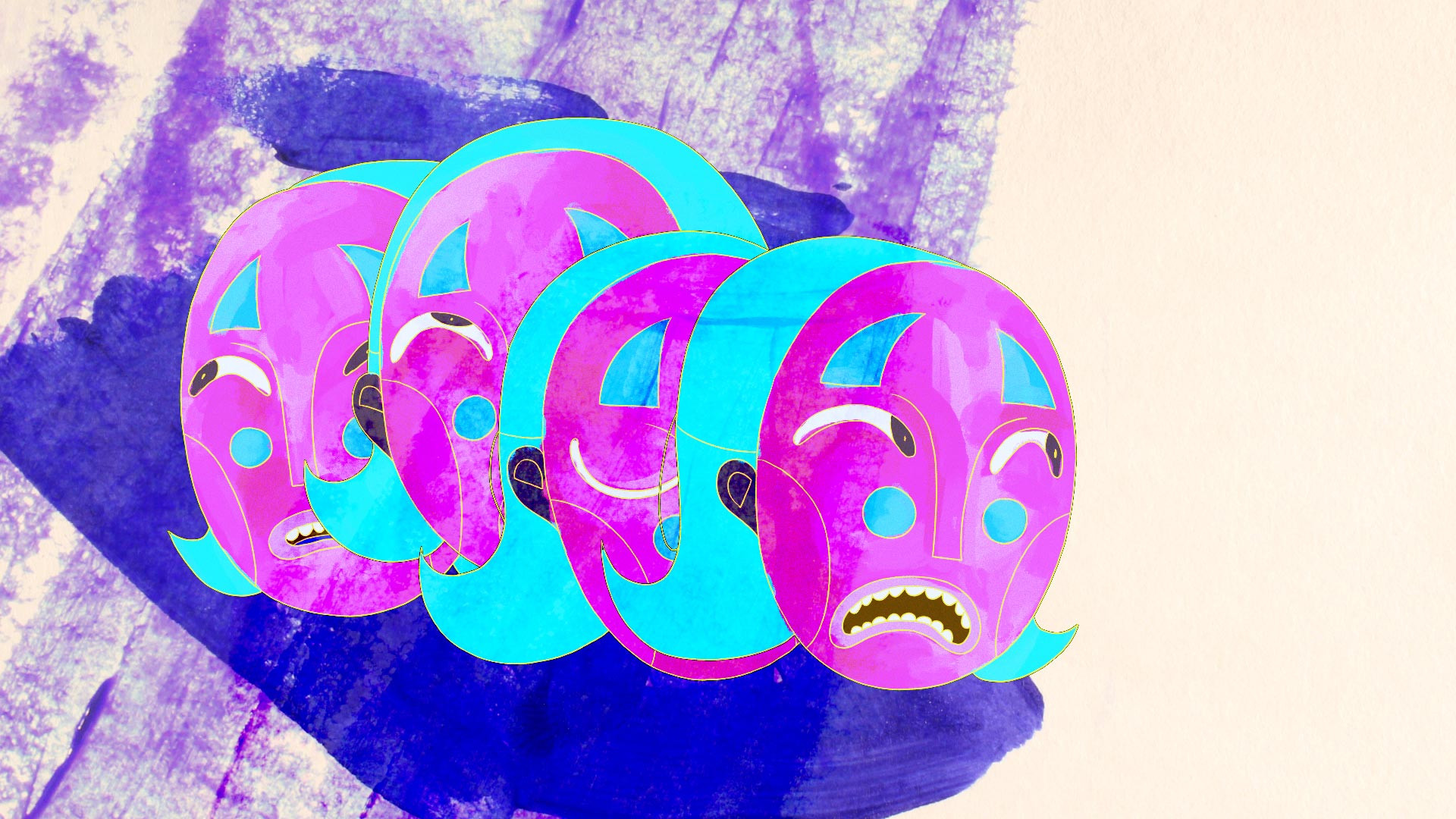 If you had a friend visiting you, what are some of the local spots you’d want to take them around to?
When I lived in Little Tokyo I often visited several shops down in the lower level of the Little Tokyo Mall, where one of them had a collection of independent toys (I love & collect vintage toys) and the other had a large collection of vintage video games as well as consoles. Nearby, there is also MOCA Geffen where I believe the annual Art Book Fair is hosted, which is one of the best events I have been to around Los Angeles where there are numerous independent publications of artists as well as books and posters from publication house in New York and such. 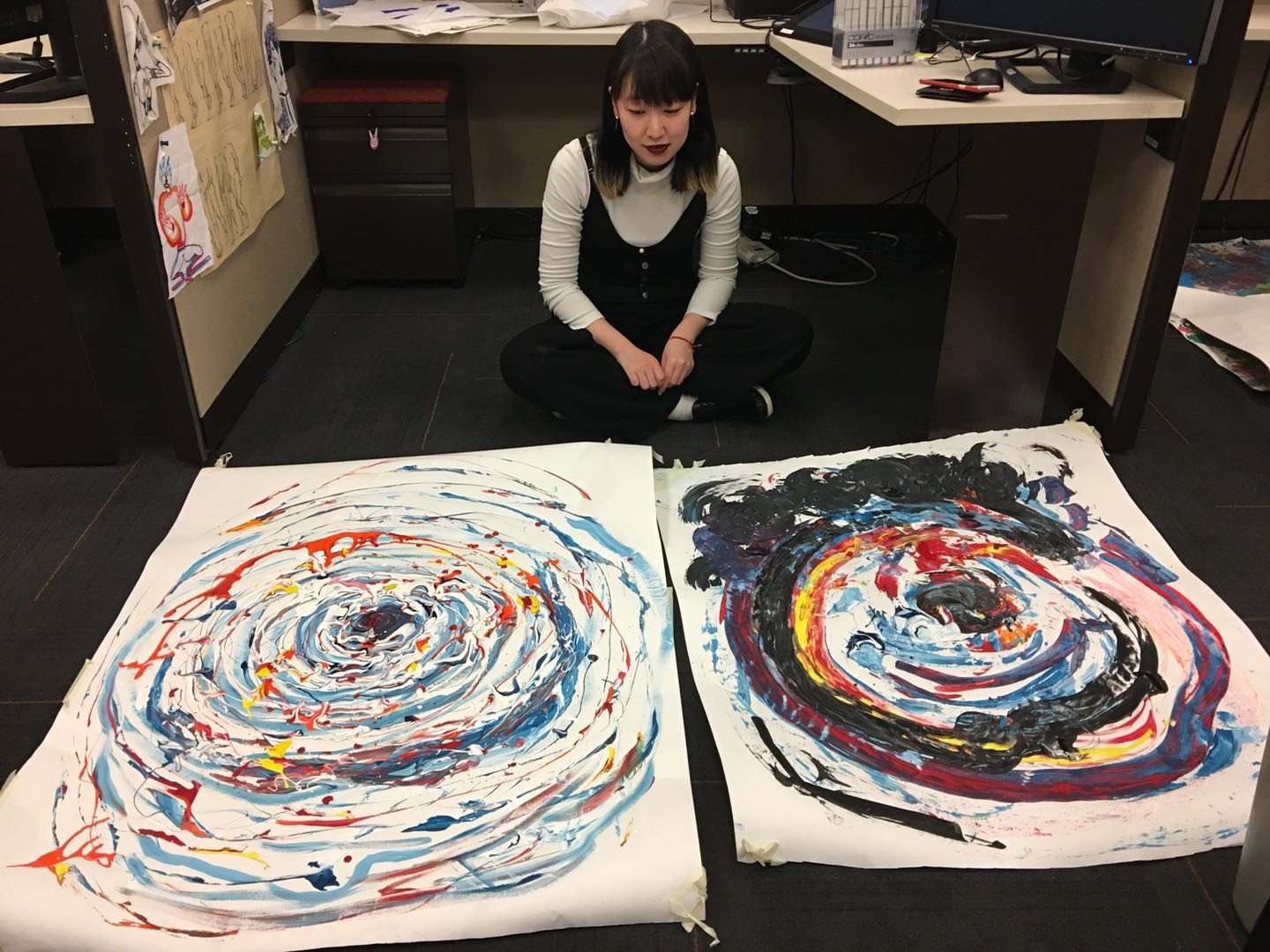 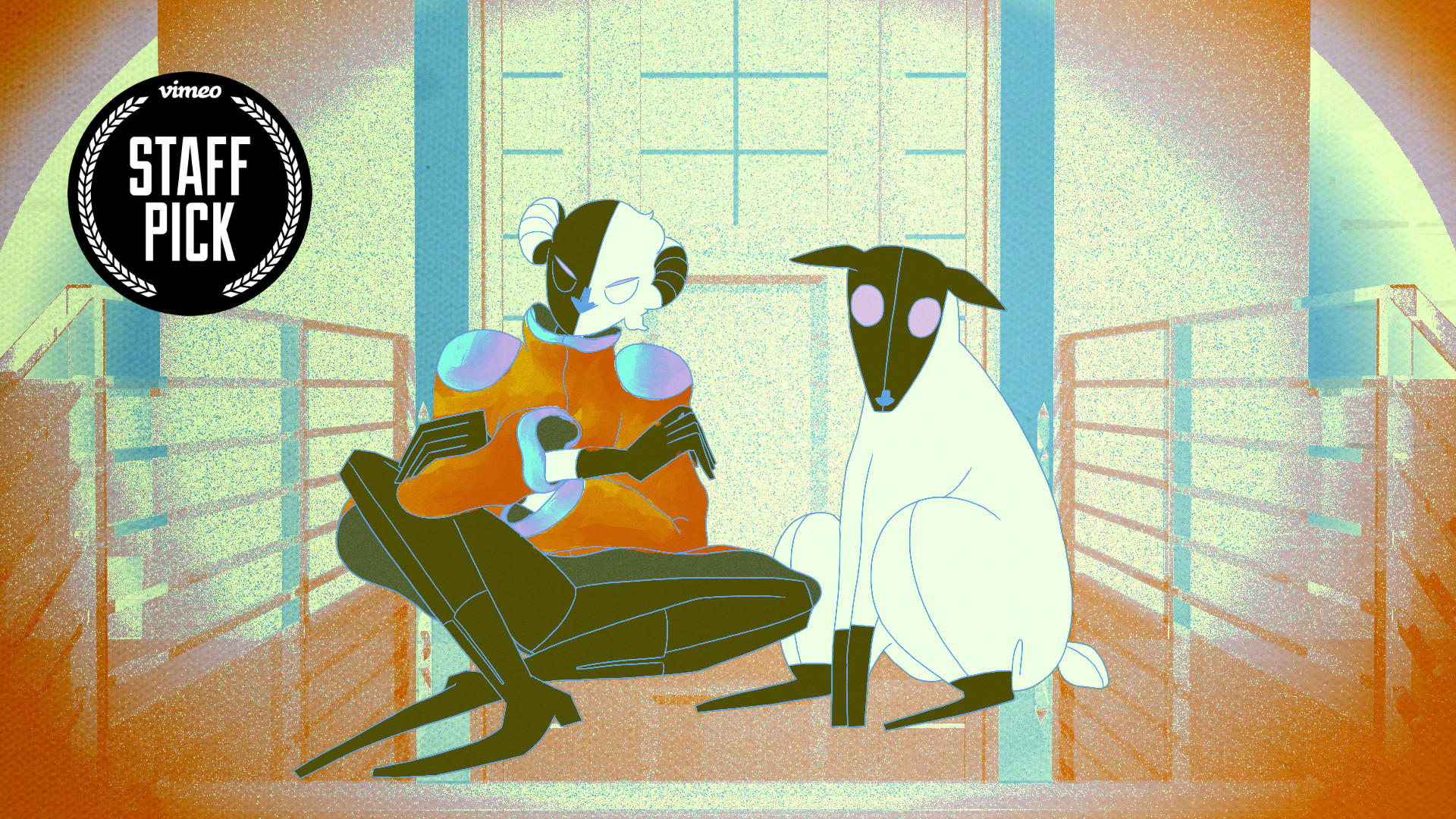 The Shoutout series is all about recognizing that our success and where we are in life is at least somewhat thanks to the efforts, support, mentorship, love and encouragement of others. So is there someone that you want to dedicate your shoutout to?
I want to shoutout to visual artist Sean David Christensen whom I worked with on Maggie Dave’s music video I’m Not Ready, and currently on the video for their new single as well. He is a director himself, lead singer of LA-based band Maggie Dave as well as a great producer who is entirely supportive of the artist’s vision and creation, with whom he is working with. Working on any project with him feels like a personal project of my own. Because I was given complete creative freedom, I was motivated to experiment and explore new concepts and mediums. new forms of experimental structure and image-making processes as I would my next short film. I value such an opportunity to see how my animation would spark with Maggie Dave’s music and the story behind it. I am happy with the end product and it couldn’t have happened without Sean’s support and his belief in me as an animation director.