We had the good fortune of connecting with Charlie Waymire and we’ve shared our conversation below.

Hi Charlie, how do you think about risk?
In the music business everything is a risk. Personally I try not to think too much about what may be a risk or what isn’t. That kind of thinking can keeping you spinning in circles. Obviously there will be some things that are more risky than others but taking risks is a part of anything that is worth doing.

If I have an idea for my business I spend more time figuring out if it fits what I’m trying to accomplish. If it doesn’t then I throw the idea out but if it fits I find a plan of action and just go for it. When it works it’s great. When it doesn’t I figure out why, learn from it and move on to the next thing. For me it’s all about action and once that becomes a habit risk isn’t really a factor anymore. You just do it. 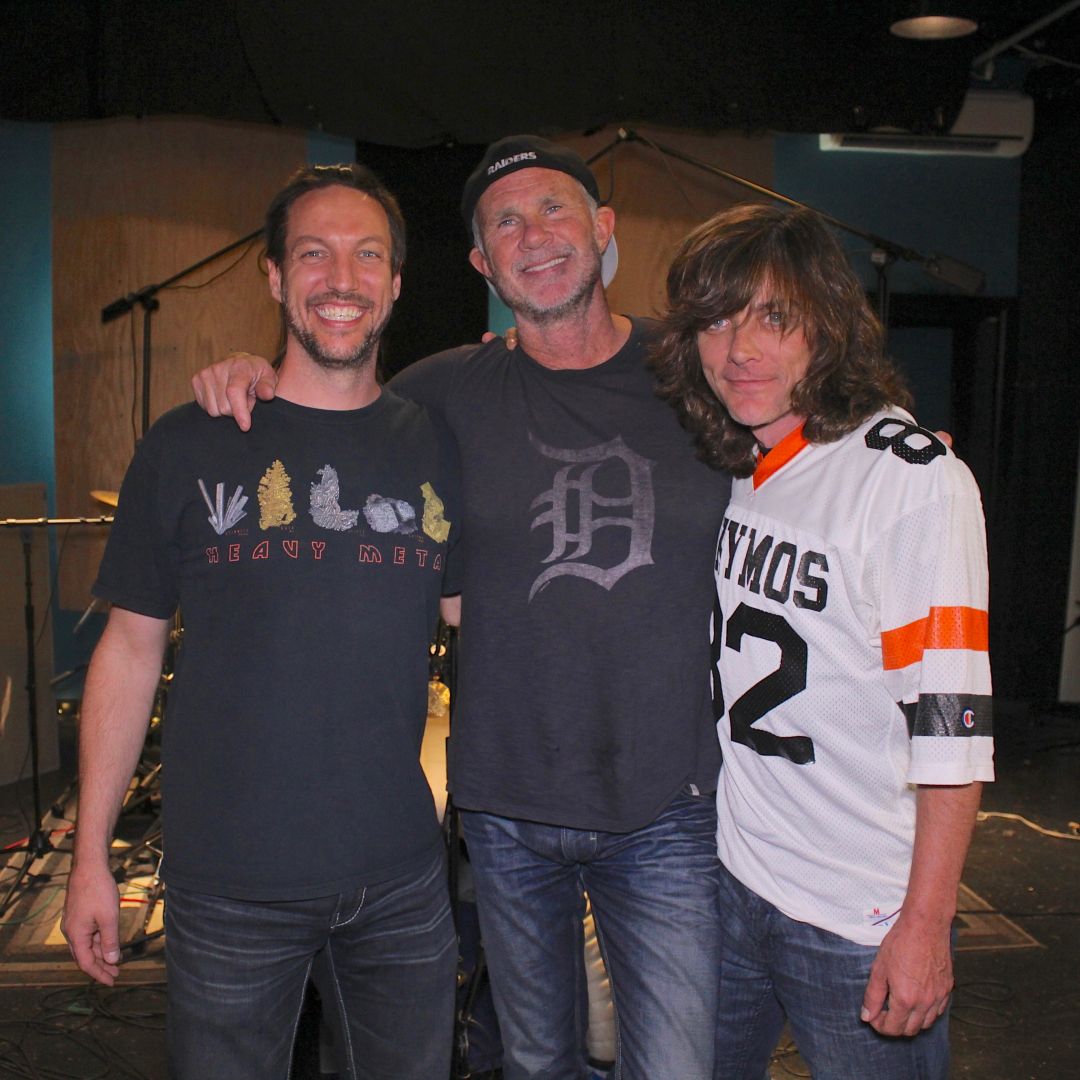 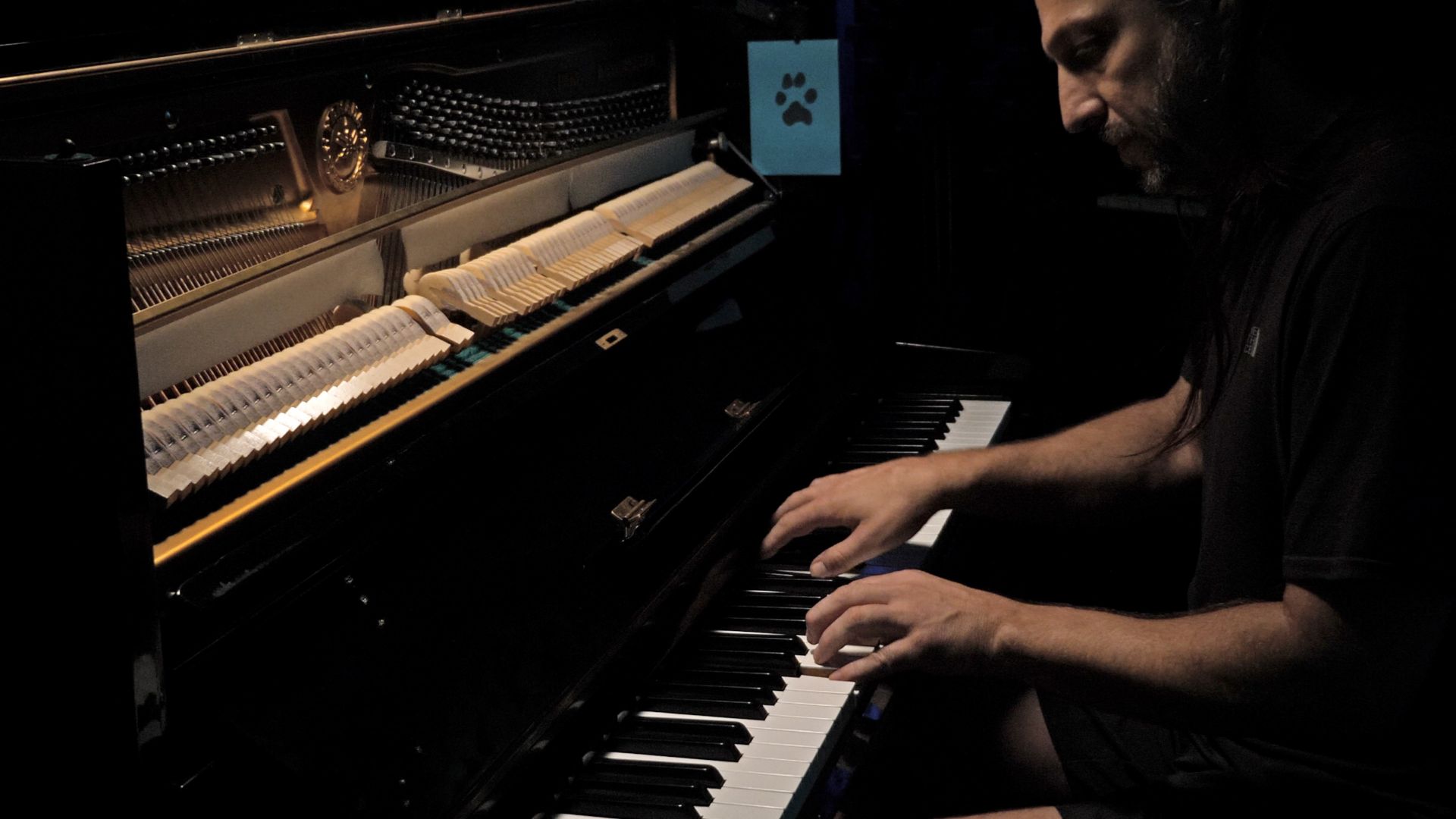 Can you open up a bit about your work and career? We’re big fans and we’d love for our community to learn more about your work.
I knew at the age of 9 that music would be my life. What I didn’t know is how many twists and turns, ups and downs, it would take. It’s been wild and unpredictable and a ton of fun. I started as a musician playing any gig I could find and attended two different music schools. Music was all consuming and extremely fulfilling. And it still is. I’ve literally got to see the world playing music.

It hasn’t been all roses though. I’ve been with bands signed to labels and dropped. Toured until I was completely in debt and sold gear just so I could eat. While a lot of that was pretty tough I ultimately started on the path I’m on now in the back of an RV on one of those rough tours. With nothing more than a laptop, early versions of video/audio software and a creative spirit I started my journey into music production. I didn’t know then that I would eventually build my own recording studio but that’s how it started. So ultimately I’m where I am today because of one of the rough times in my music career.
15 years ago I got my first studio in Hollywood where I did drum tracks for artists and started recording and mixing. In 2013 I built my current studio, Ultimate Studios, Inc, where I record, mix and produce for a wide range of artists. I still work with my production partner Ernesto Homeyer and we have developed a live streaming service at the studio that is doing very, very well. For us it was important to really try to help artists perform even though we’re in the middle of a pandemic. Music is too important and I’m always looking for new ways to help artists. 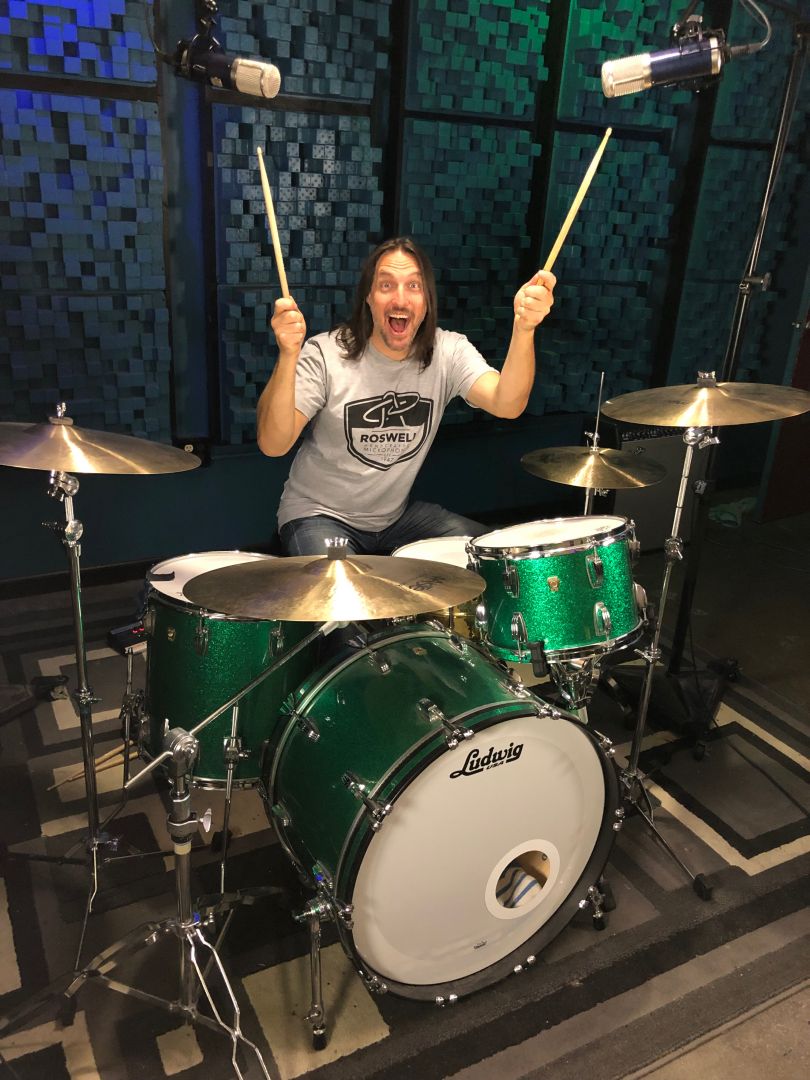 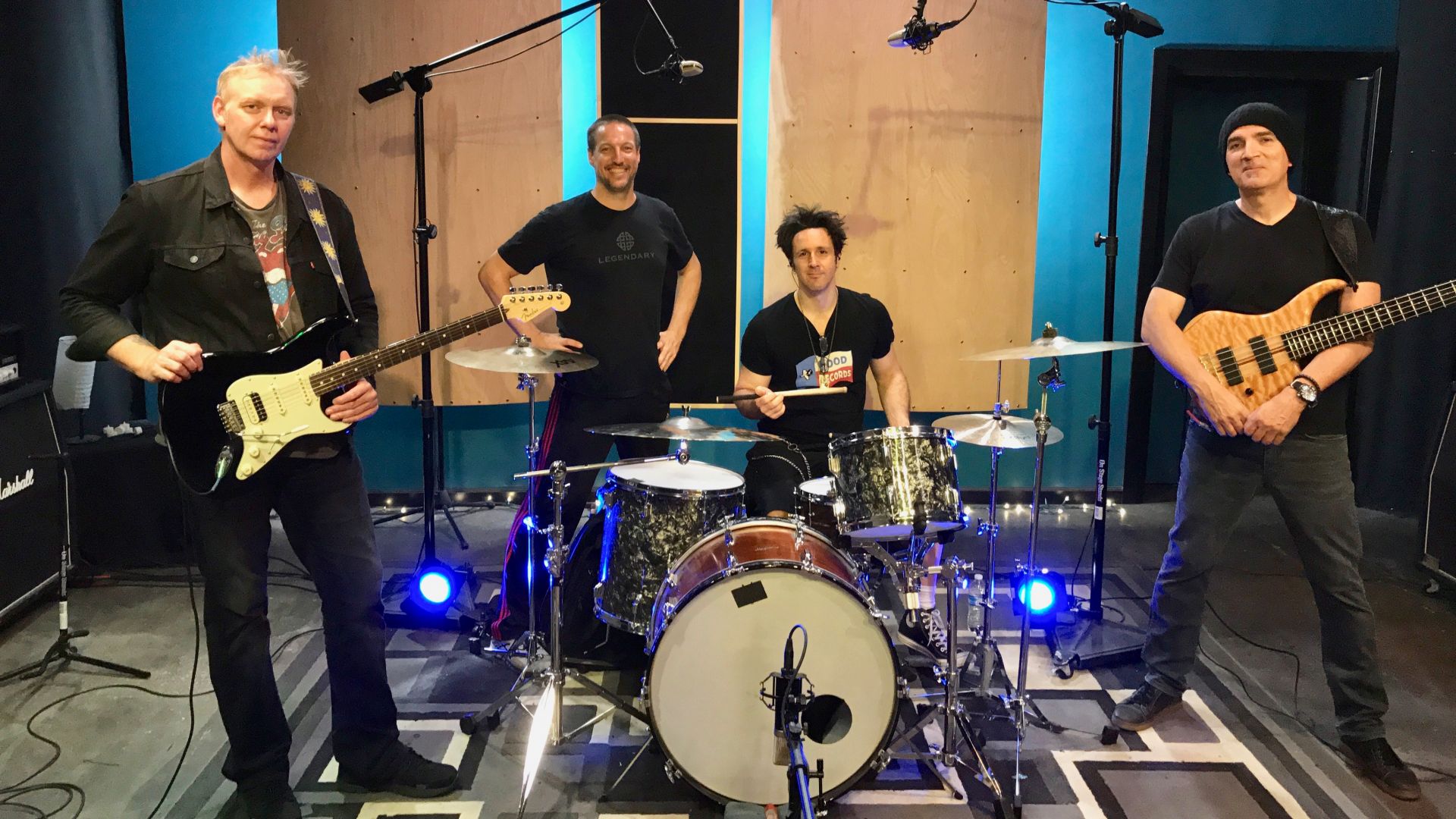 Any places to eat or things to do that you can share with our readers? If they have a friend visiting town, what are some spots they could take them to?
I would be a horrible tour guide!! Lol. But since your’e asking… I would spend most of the time showing them some great outdoor experiences. There are some great hikes in LA with some fantastic views of the city. Griffith observatory is a must too. It’s gotten quite busy over the past few years but it’s too cool to pass up. A drive up the PCH is a must too. For someone that hasn’t experienced the ocean views hitting the PCH is a great way to do that. If the Hollywood Bowl was open I would make that a stop too. It’s such a unique experience with fantastic surroundings. For the movie/tv lover a Warner Bros. studio tour is fun. Renting a beach house is a lot of fun too. Nothing like a good vacation waking up at the ocean! 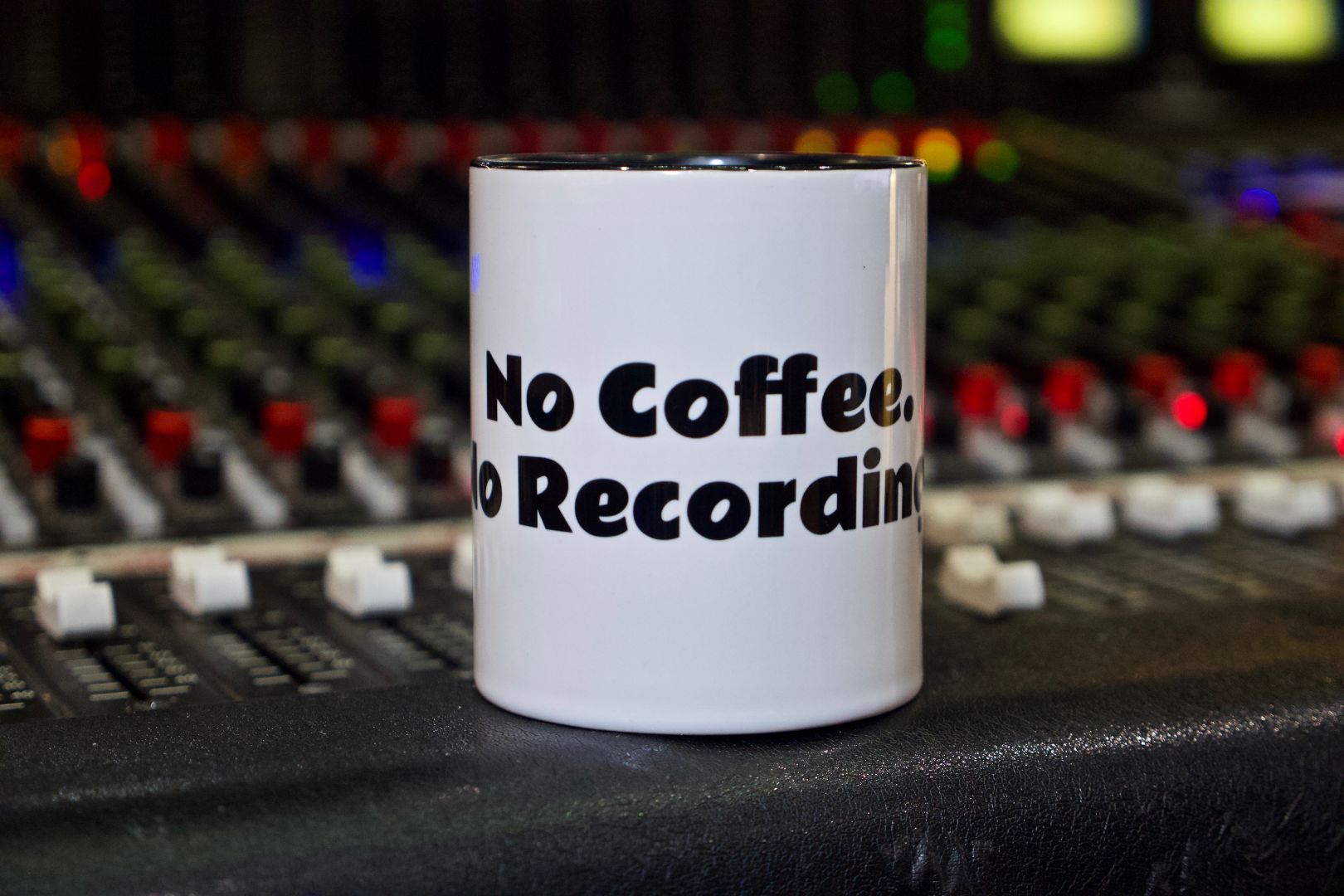 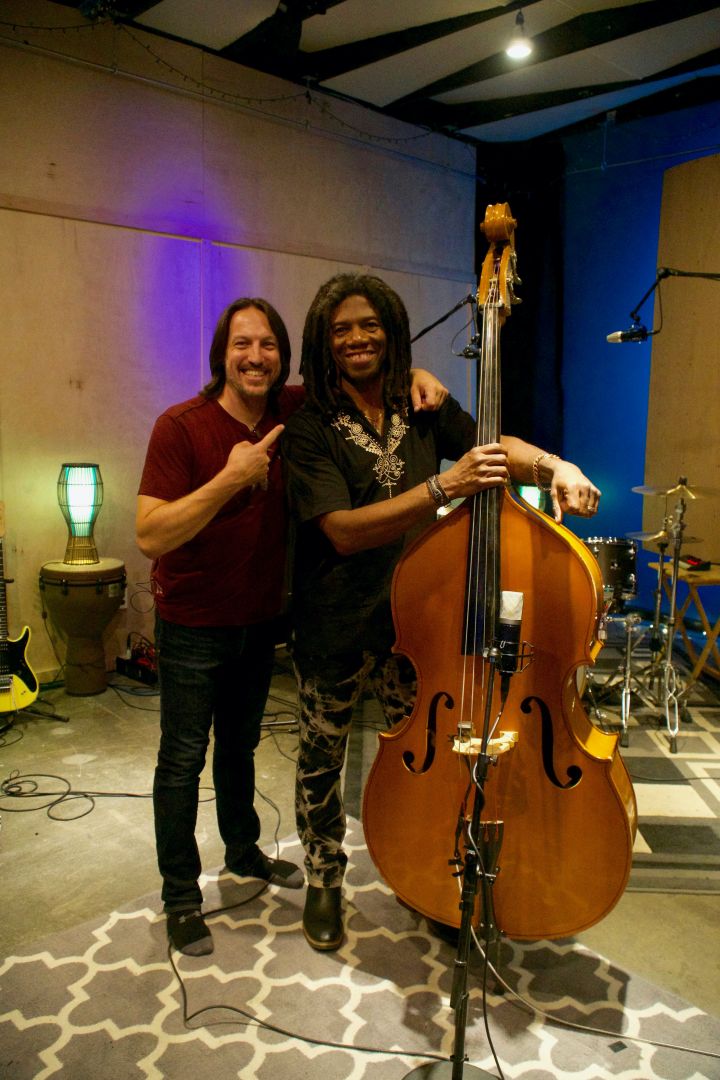 Shoutout is all about shouting out others who you feel deserve additional recognition and exposure. Who would you like to shoutout?
You know I’ve been really lucky to work with some amazing people throughout my entire career. My production partner Ernesto Homeyer and I have worked together for over 20 years. Going all the way back to being in music school together. It’s nice having someone I trust when working on projects on a daily basis. I’m a drummer by trade so when I started my journey as a recording engineer my path was a little different than the normal path of most engineers. I didn’t do the typical internship, assistant type gig at a studio. Instead I learned from being a musician on sessions and bugging the hell out of engineers! Lol.

That’s how I met Scott Francisco and over the last 20 years he’s let me pester him with question after question. For some reason he would always pick up the phone when I called, even late at night. Usually with some random recording problem I couldn’t figure out. He’s worked on everything from big record dates to orchestras to TV & Film. I’ve learned more about music production from him than anyone else. Somehow he still answers the phone when I call. Lol.
I have to say that a lot of my success is do to the artists that trust me to work with them. And I don’t take that trust lightly. Without them I don’t have a career. Most of them are independent artists and I really like that because they are usually super creative and don’t have big brother watching over them telling them what to do. A track I produced for The Key of F literally just came out and it’s really good. They’re a fun band. I played drums on and mixed the new Christmas single for artist Rikki Valentina that was just released. She’s an amazing talent.

Meet Alexandra Bender: I am a Dancer, Teacher, Choreographer, and Stylist.