We had the good fortune of connecting with Charlotte Xia and we’ve shared our conversation below.

Hi Charlotte, what led you to pursuing a creative path professionally?
I am a person who always has strange ideas, I liked to paint all my fantasies with a brush When I was a little girl. As I grew older, I gradually found that art would sublimate my soul, and I liked to create, perform and paint. Whether it is to create my art works or performances, I always feel happy and relaxed; What’s more, I can express my inner feelings at will. 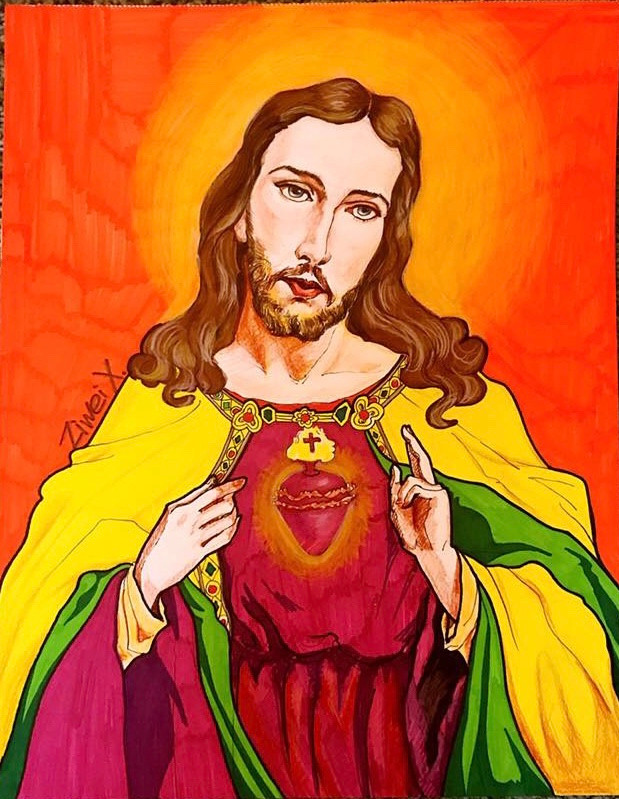 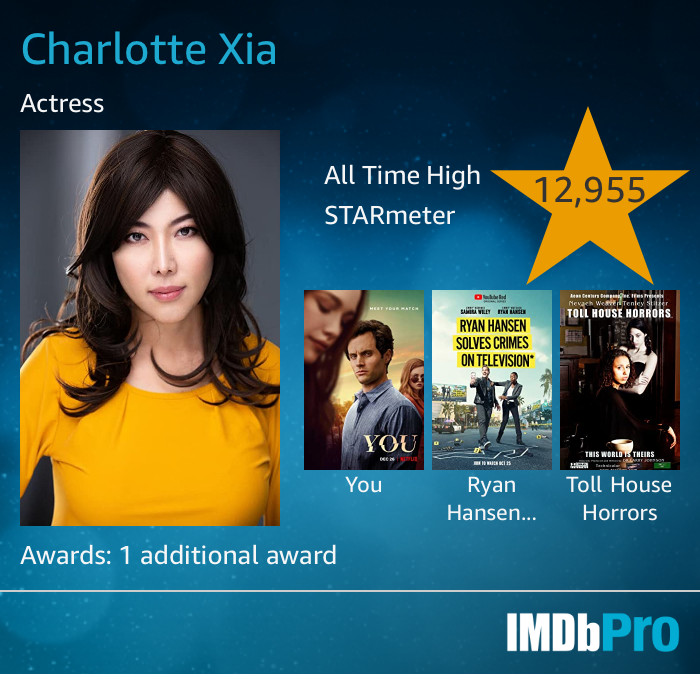 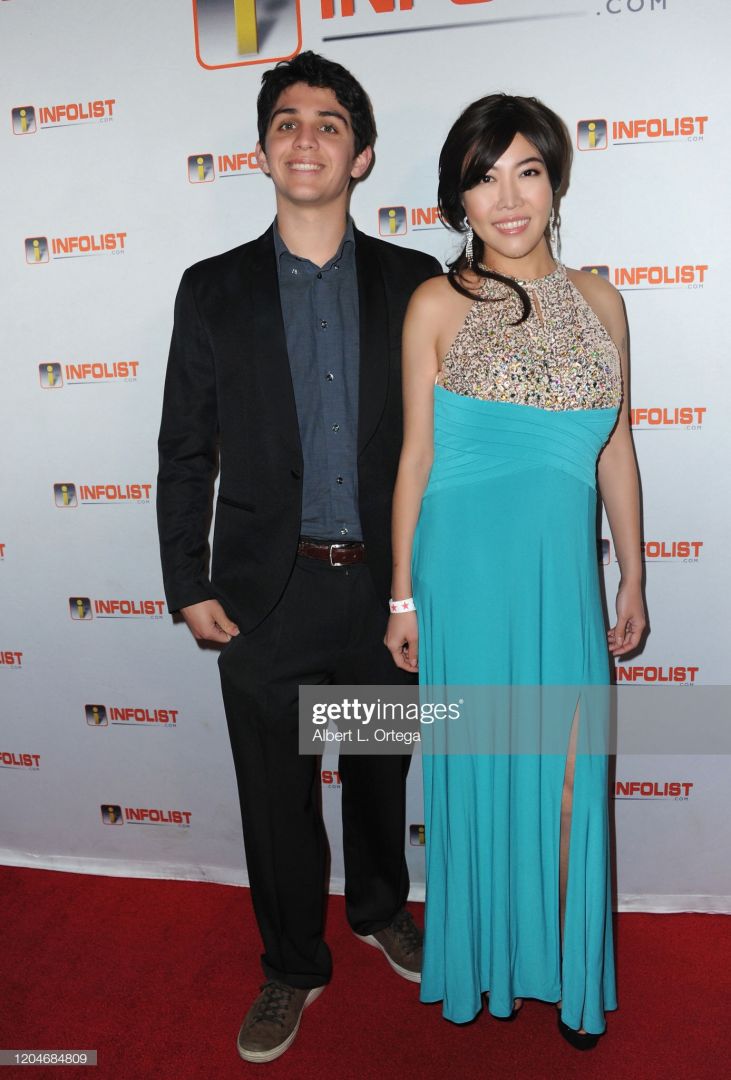 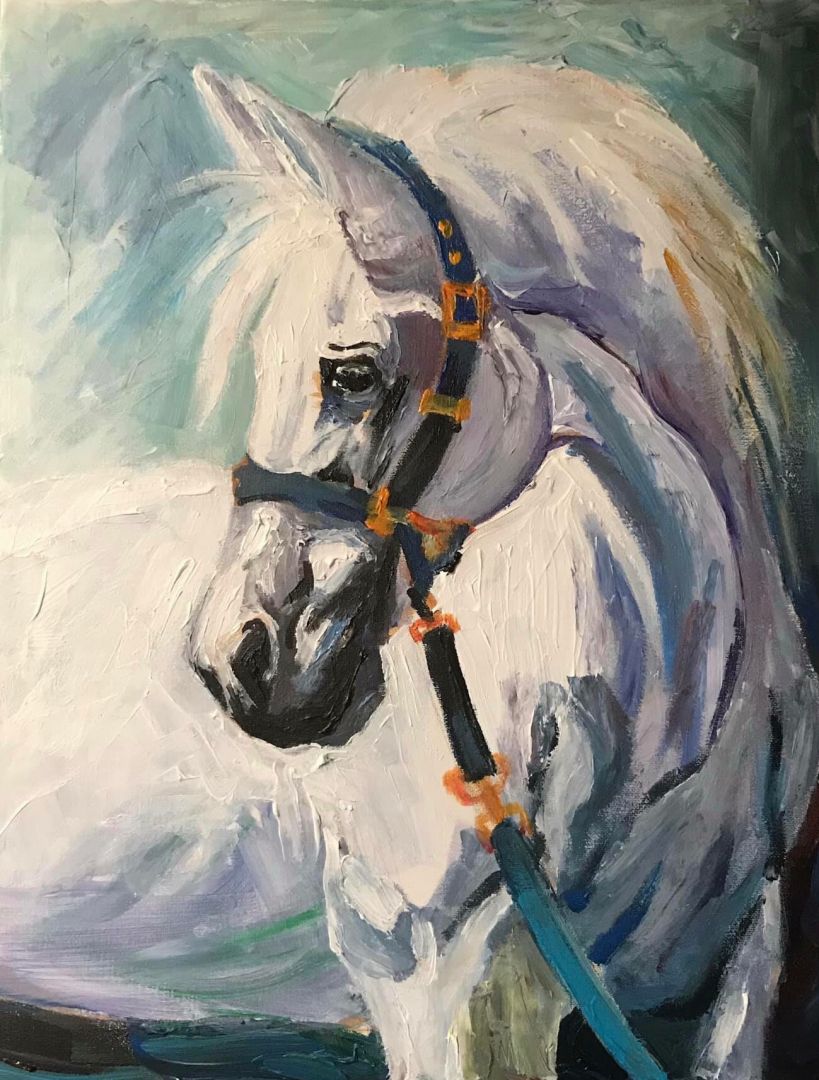 Alright, so let’s move onto what keeps you busy professionally?
I remember always enjoy watching the Chinese TV series when I was in elementary school. My dad always bought me a lot of Series DVD’s, then I started to imitate some of their characters at home. I began to like acting and I dreamed of being seen on TV one day. At that time I always thought acting was a cool career because I could wear clothes from different eras and play different roles. I liked to dress up as a Little Princess, Witch or Evil Queen. I was very fortunate as a child that my father was so supportive and sent me to all the classes and training that interested me. I am Ziwei Xia, my stage name is Charlotte Xia, I was born in Jinan and raised in Beijing, China. My mom was a Chinese Traditional Singer and Businesswoman, and my dad was an Artist and Businessman. I am an International Actress, Published Model, Country Singer, Artist, and Fashion Designer. I moved to California in 2010 and studied at the Department of Motion Picture and Television at the Academy of Art University in San Francisco. Then I moved to Los Angeles in 2012, where I studied at Santa Monica College. I went to Barbizon School of Hollywood for modeling and actually. In 2017, I was in the film, “I Love You, America” as a Union Featured Role. I had no speaking lines, but I got my first SAG-AFTRA Voucher, also I had three close-up shots. It was an important step in the beginning of my acting career. I played a Naval Officer in “Top Gun: Maverick”, it’s a UNION Featured role. Even without the speaking lines, I was willing to accept this role because “Top Gun: Maverick” is a big Major movie and also working with Tom Cruise is my dream. The most important thing is that made me officially joined SAG-AFTRA. My fathers’ name was Deguang Xia, he used to be a painter when he was young. Later, when I was born, he gave up painting and started a business because he needed to raise me and wanted to train me to be a versatile person. My father was very kind and humorous. He never strict with me and he gave me all his love and full freedom. He encouraged me to do whatever I wanted. When I was a little girl: He taught me how to be myself, how to be a good person, how to have a kind heart, how to treat others generously; when I was in elementary school: He taught me to draw, play the piano and sing; When I was in middle school: He would coach me patiently in math, literature, history and various subjects. Ten years ago, he used his life savings to send me to America, just for my dream – To be an outstanding actress and artist in Hollywood. No one loved me more than him, and he gave me everything he had until he died of colon cancer in 2019; I want to say that my father gave me what I have today, without him, I wouldn’t be where I am today.

Let’s say your best friend was visiting the area and you wanted to show them the best time ever. Where would you take them? Give us a little itinerary – say it was a week long trip, where would you eat, drink, visit, hang out, etc.
I will take them to the Solvang, which is a beautiful and lovely small town. The buildings in the town are all Danish buildings and Danish windmills. Along the streets, there are many coffee shops and desserts, offering fresh hot Danish pastry Aebleskiver and many Danish desserts. There are also many ice cream shops and Danish handicrafts shops. Solvang is my favorite small town in California, I always dream of I can live in this town with my mom and my boyfriend. Then we’ll go to Pismo Beach to enjoy delicious seafood, I come here for clam chowder, The clam chowder is my favorite. And then to go: Cambria and San Simeon…. The last place we must visit is Hearst Castle, Classical style, away from the hustle and bustle of the city, standing on the top of the inaccessible mountains, the Hearst Castle is worthy of the world’s most luxurious, the most luxurious old castle. Trust me, you will be as fascinated by it as I am. 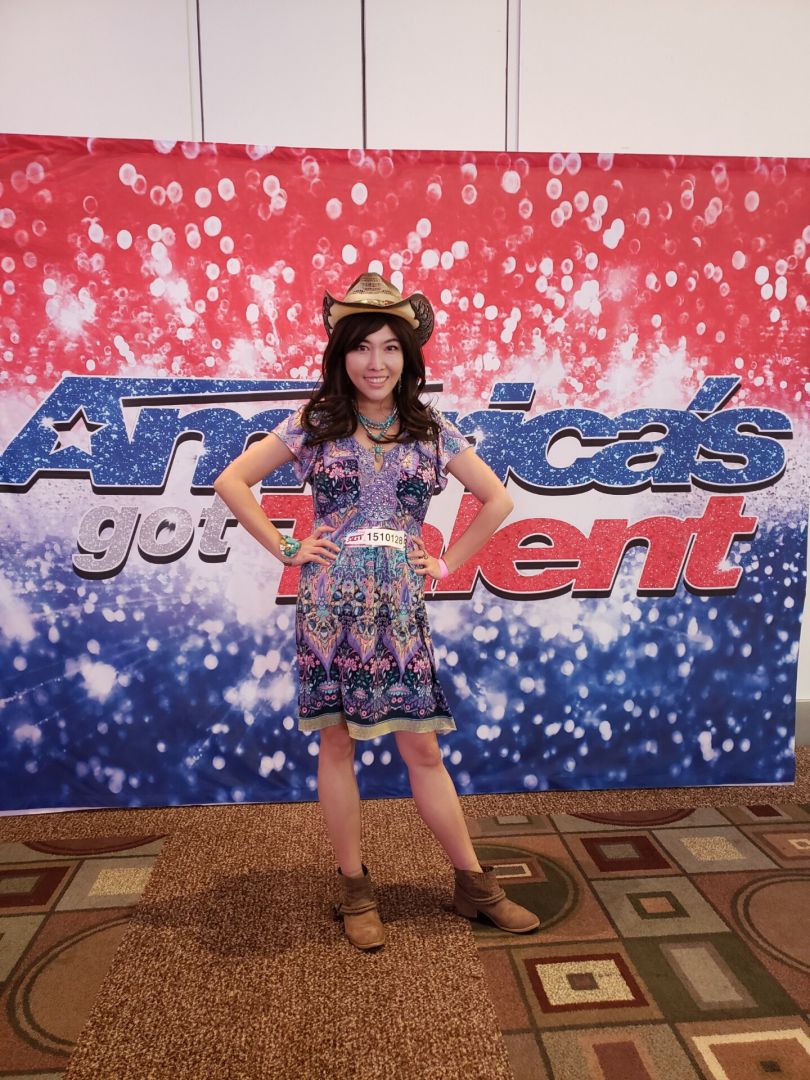 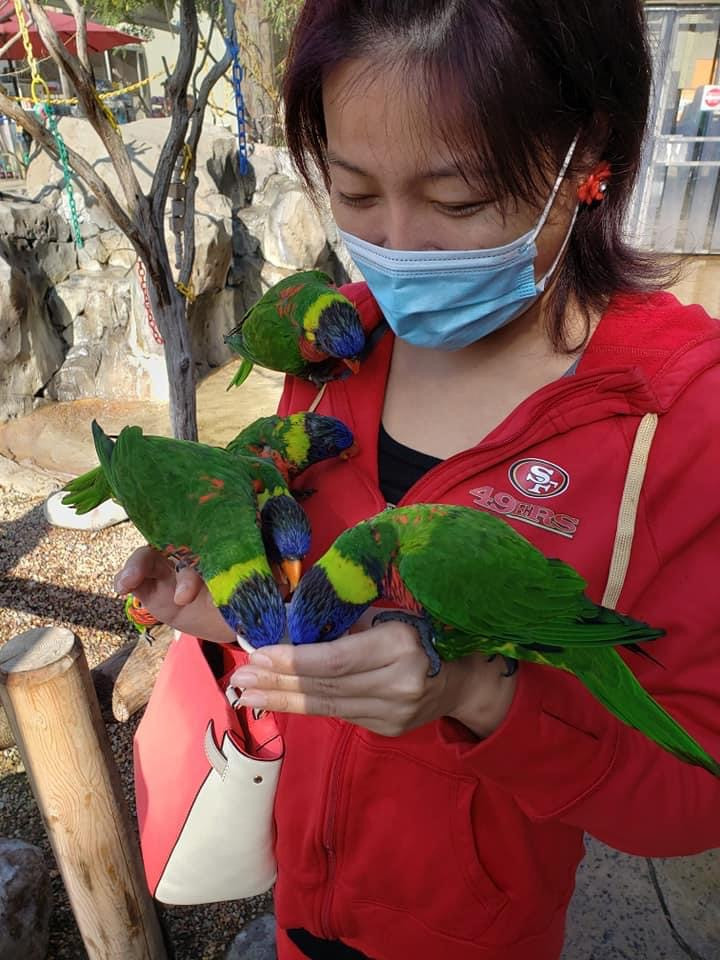 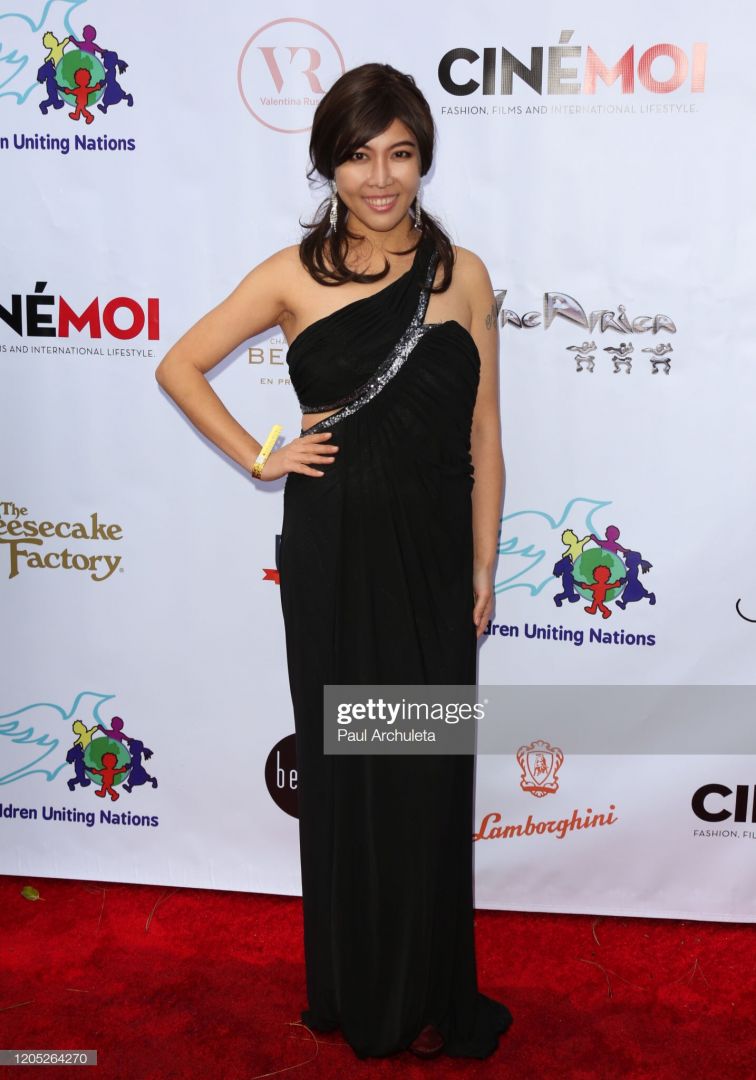 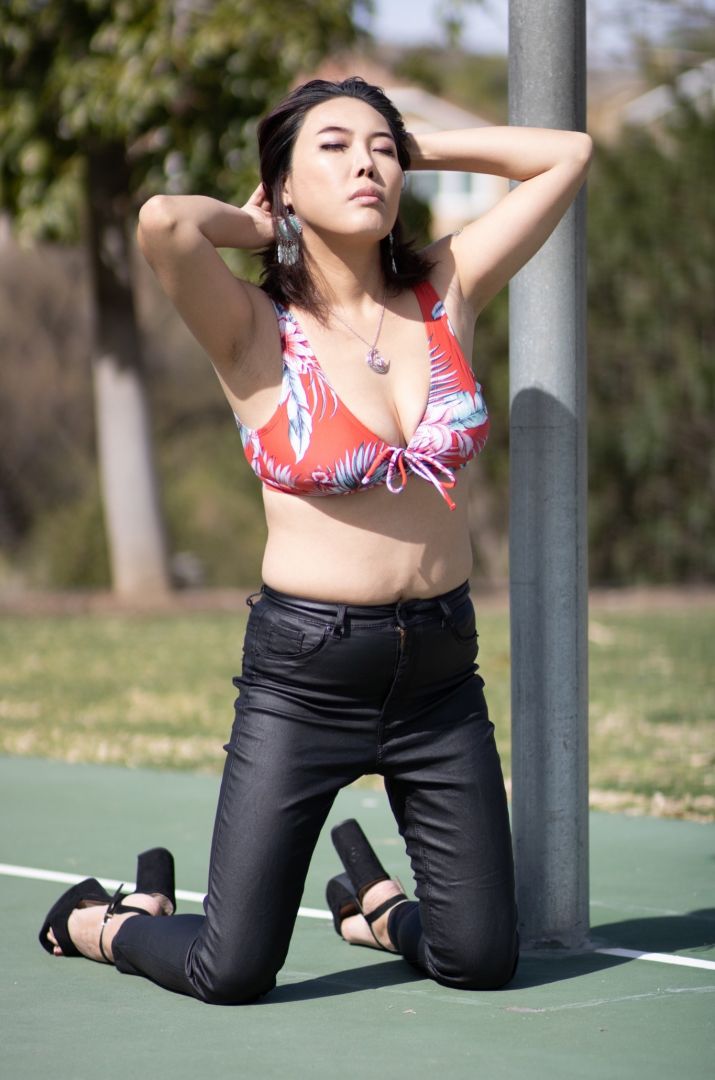 The Shoutout series is all about recognizing that our success and where we are in life is at least somewhat thanks to the efforts, support, mentorship, love and encouragement of others. So is there someone that you want to dedicate your shoutout to?
My father is the key to my success. Without my father’s help and support, my success would not have been possible.