We had the good fortune of connecting with Ruben Ureña and we’ve shared our conversation below.

Hi Ruben, why did you decide to pursue a creative path?
That’s a good question. It all stems from an early age. My dad was an artist back in the 70s, he was part of the pantheon of amazing up-and-coming vocalists from that era in Mexico, Not only was he a vocalist but he was proficient in piano, guitar, and bass. I’m sure he would’ve left a greater musical footprint if he didn’t sacrifice his musical career to take care of us, but his legacy doesn’t end there. My upbringing consisted of my dad introducing me and the rest of my siblings to the world of music. Long story short, music became a centerpiece of my life and it wouldn’t have happened without my dad. At 14 years of age, I picked up two music-making programs one was called Kristal Audio engine, a defunct production suite and the predecessor to the now known Studio One. At the time, I used to write and record songs with my guitar, mostly rock, ambient, experimental songs most of which I was hoping to release with a full band. I was also frontman for a couple of bands in HS. During that time, I played with FL Studio 9 and that was the first time I made electronic music, I believe I was 16 at the time. Fast forward to my college years like most people, I couldn’t decide what I was going to do for the rest of my life. The only real constant in my life was music so it was a no-brainer for me! Before making this decision to make music my career, I dabbled in so much, from psychology, MMA, to filmmaking. It was not until 2018, my life was changed when I discovered Darius, a french-house producer, his music just resonated with me, and further inspired me to make similar vibes. I began in 2018, I was just making music, trying to find my sound, experiment, etc, and didn’t release anything until May 2019, my first single, “Moonrise”. Since then, the pandemic happened and I dove into the world that is music, learning the in and outs of the modern independent artist industy. And I have to say, it’s definitely as hard as people say it is! Since then I’ve been staying generally motivated and releasing music as often as I can! 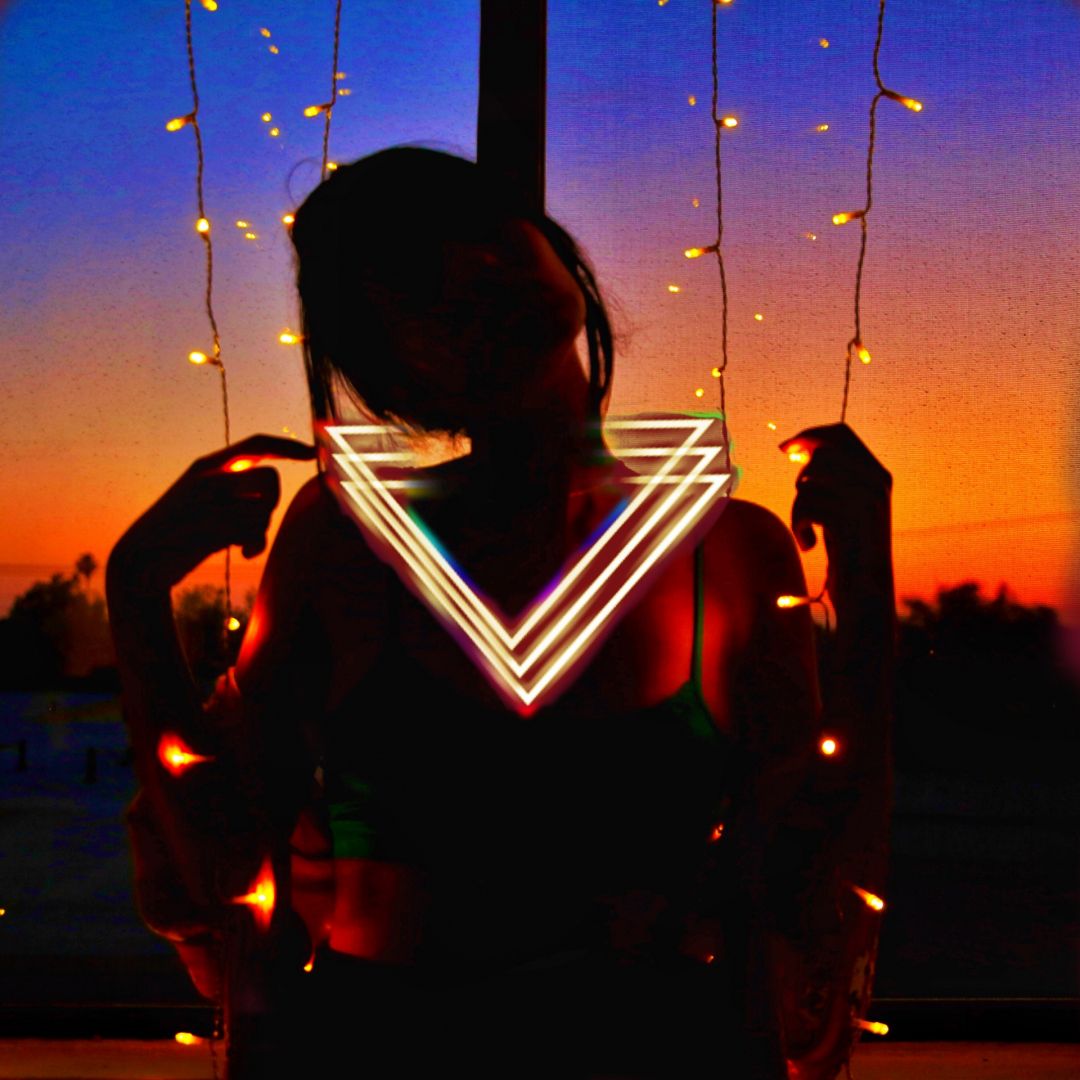 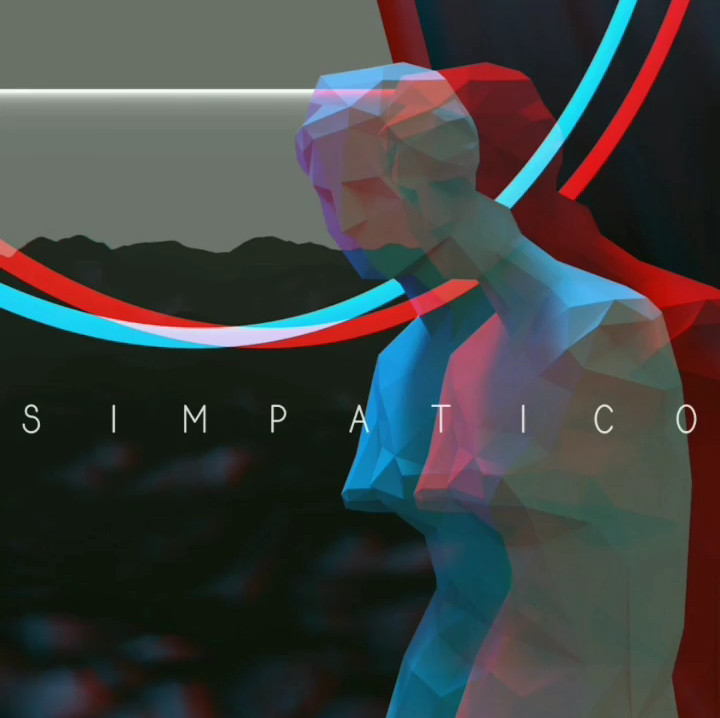 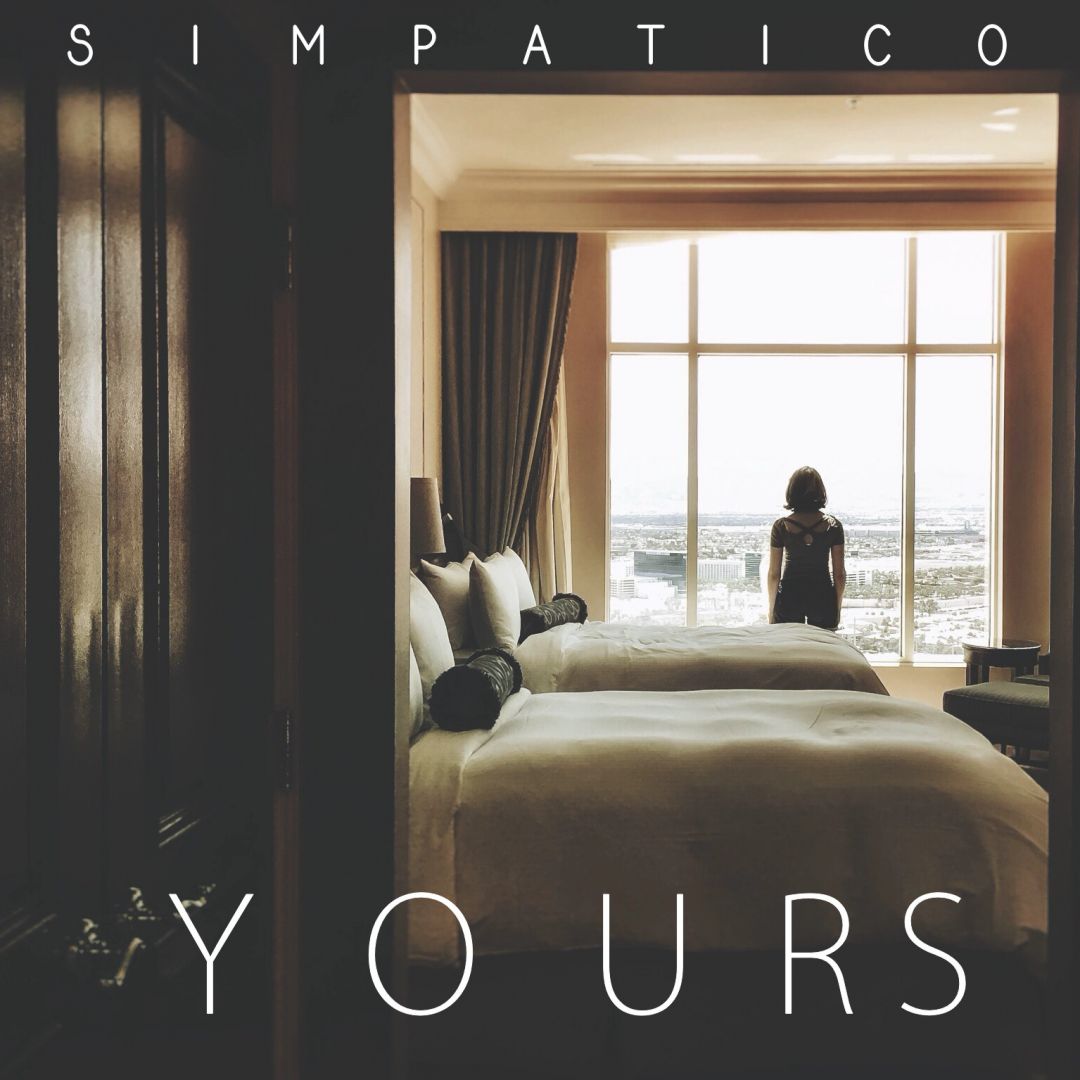 Can you open up a bit about your work and career? We’re big fans and we’d love for our community to learn more about your work.
My Artist name is Simpatico, I’m a music producer/artist that makes chill music from Los Angeles, CA! I try to make impactful music, I think that’s what separates me from other artists right now. Some artists right now are making songs just to release another song and I feel the quality of music is lessened because of it. I make music not to release just another song but in actuality, I’m trying to make quality, impactful, unique songs each time. Albeit it takes me longer to release but when the song comes out I’m definitely happier with the results. With electronic music especially it’s easy for music to sound robotic and unnatural. I try to utilize more organic sounds that convey more feeling that way as a listener you can feel the music, its hard to explain but if you know you know! One of the most amazing things to happen during my journey is radio play! Tonight (ft. Ivylesson) and Jawline (collab with Malsi) were played on many radio stations around the world. Moonrise also had a chance to play in Sweden on the radio. One of the things on my bucket lists during 2020 is to release my music on Vinyl and I sold limited edition copies to my fans, it was awesome. These are all things I wouldn’t have ever imagined that happened! Nothing is easy, I guarantee that. The only thing limiting a person is themselves! Anyone in the music business I can guarantee you it’s probably one of the hardest if not the hardest career path one can choose. It’s one of those careers you know you won’t see 1 cent for many many months, years even, to make a livable wage out of, I think most artists who are in this are most passionate about music and whether they make money or not is insignificant. I’ve had my creative blocks, my days of depression, pandemic hysteria, among other things. I am facing a lot of challenges still to be honest. What I just want people to know that they are not alone and there are people who can be there to support you, don’t be afraid to ask! Sometimes all you need is a hug or someone to tell you a compliment or that everything is going to be okay! It’s the little things! Since I’ve started in 2019 I jumped in with the sharks! I had little to no knowledge about being an independent artist or how to run social media, promos, ads, etc there were no guidelines of how to be a successful indie artist. I’ve learned everything I know now through firsthand experiences, other artists, articles, etc. It’s been very difficult learning the in and outs of everything but you got to do it! What I learned is to always trust your gut! If the vibe is off don’t do it! When I first started I was working and speaking to people that were honestly just full of negativity and there was no real creative/personal connection between us. When this happens, everything in your life suffers, and in my case, I was having a lot of creative blockages. There are signs that we just ignore for some reason and that needs to stop! Luckily since I realized I was working with terrible people I finally came across people who lift my spirit up and keep me motivated when I need it most. Always work with people you vibe with, always. My brand is all about chillness, nostalgia, vibey, reflective, sometimes sexy music… it’s not even a genre like RNB or LOFI, it is just what I like to call Golden hour – or sunset music. I just make what I feel at that present moment.

Any places to eat or things to do that you can share with our readers? If they have a friend visiting town, what are some spots they could take them to?
If you come to LA or California in general, you need to check out Malibu beach its just a beautiful beach with views so unreal you wouldn’t want to leave anywhere else. In fact, most of my musical inspiration comes from the views of the ocean, the skies, the air, and the palm trees of Los Angeles. You need to see every beach in California that goes without saying. Venice beach, Santa Monica beach, Manhattan beach, they all have their own personalities and interesting people to see and meet! The Echo/Echoplex used to host so many amazing musical acts/events and that was a place I always used to go on a night out to dance and drink! Hope the pandemic ends soon! Besides Jack in the box, Tacos El Compita is the perfect get-sober Mexican food in LA, the green and red salsas specifically are out of this world (support local businesses). Also apparently, there’s a Taco Bell that serves beers located in Newport Beach, I’ve never been but you can! There is so much to do and see in LA (refer to top ten things to do and see in LA articles) 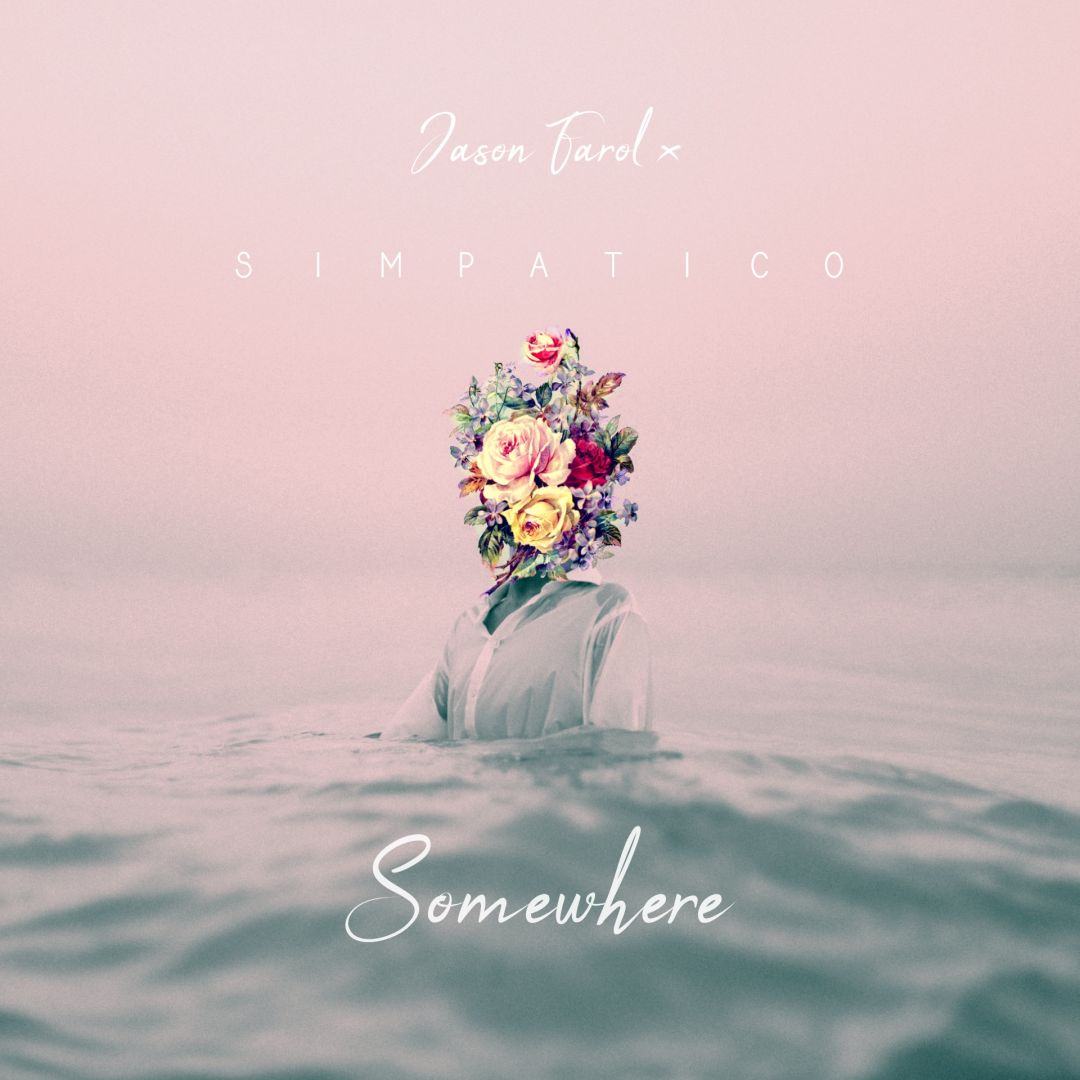 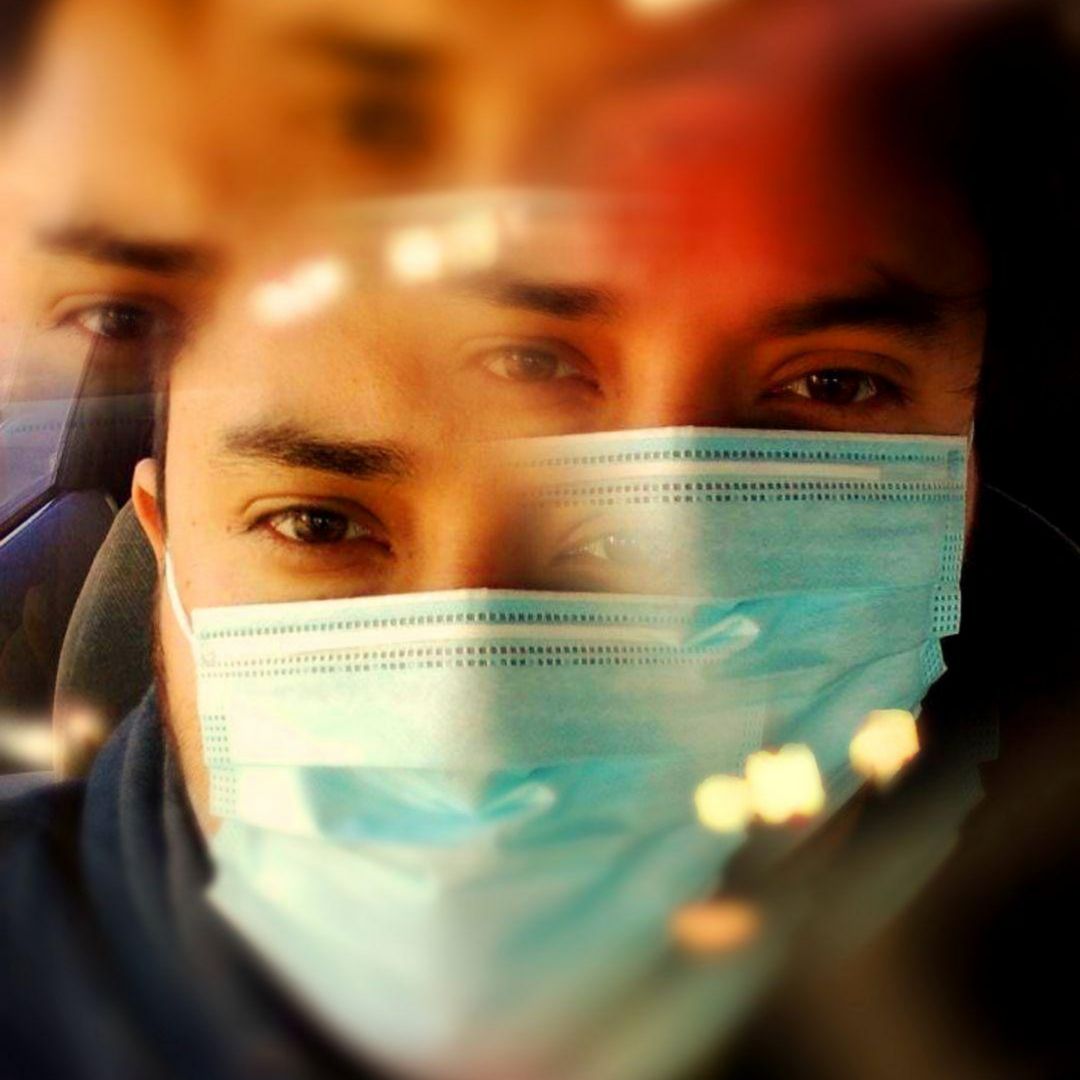 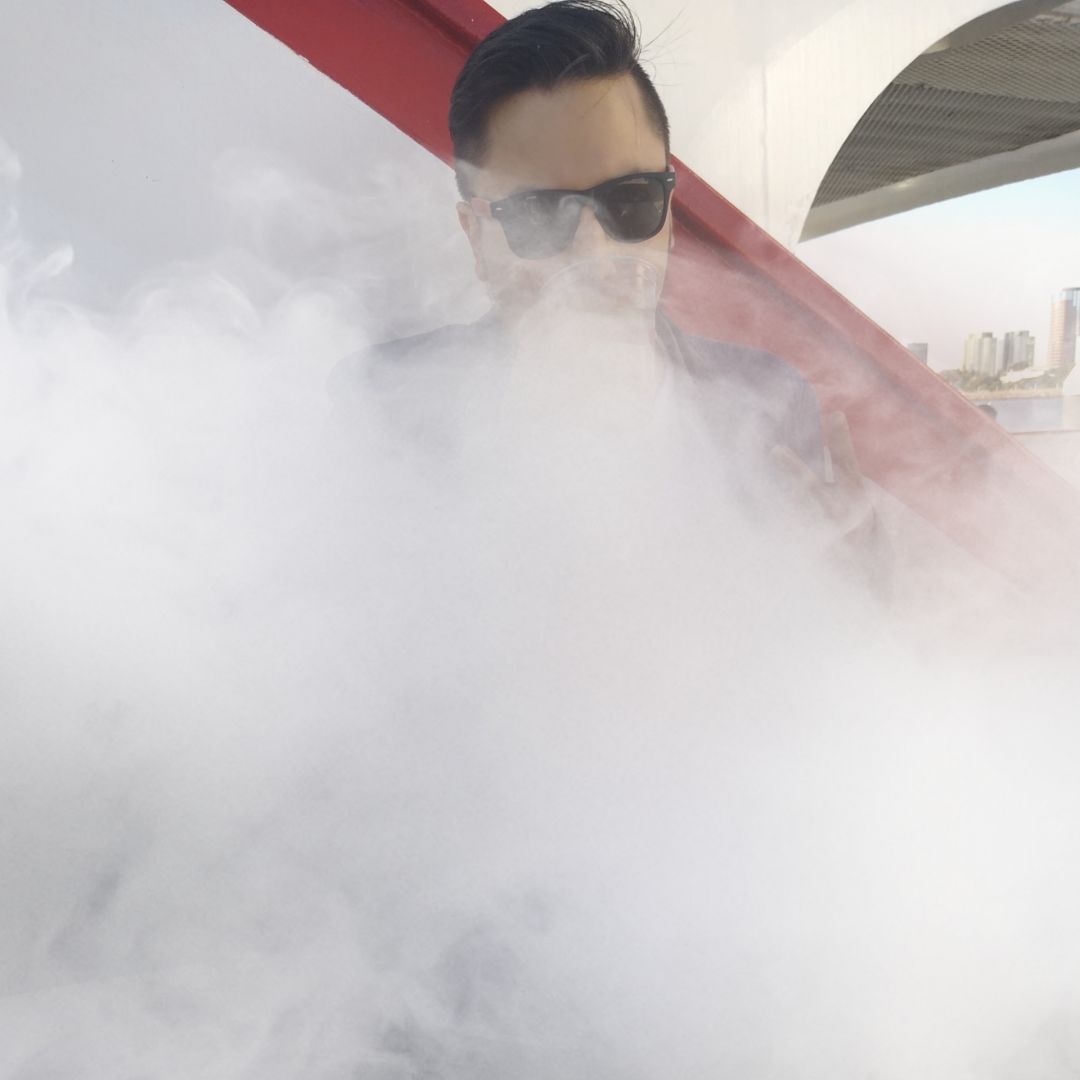 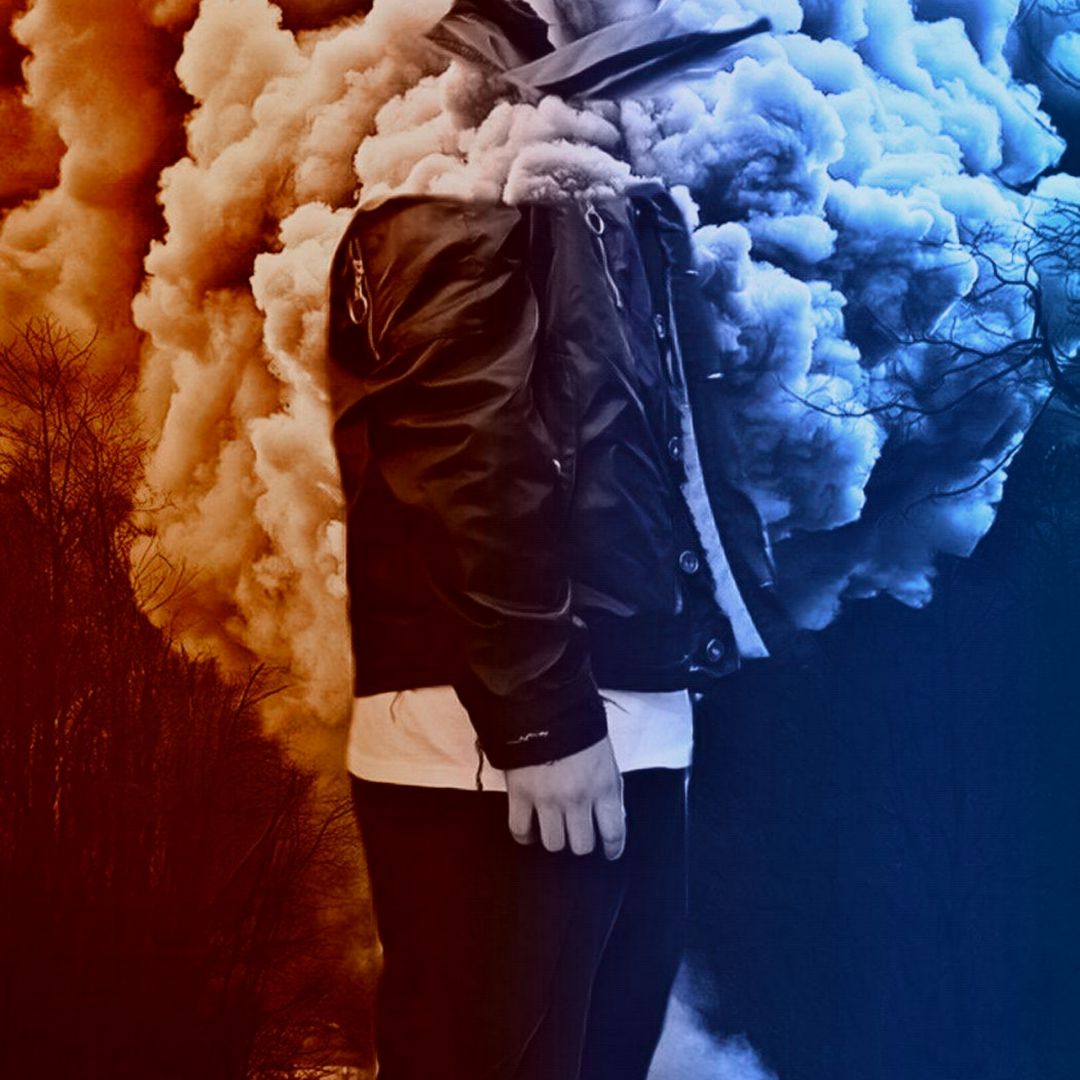 The Shoutout series is all about recognizing that our success and where we are in life is at least somewhat thanks to the efforts, support, mentorship, love and encouragement of others. So is there someone that you want to dedicate your shoutout to?
Yeah definitely! It goes without saying but I want to shoutout to my family because they have been very supportive since day one, I love them to death. Shoutout to my close friends, Daniel, Benny, among others who have played such a pivotal role in my continued success as an artist. Shoutout to my loyal fans who have been on this journey with me since I’ve started! This is my first official interview since I’ve started so shoutout to Malsi for allowing me to share my story with you all!