We had the good fortune of connecting with Chase Cope and we’ve shared our conversation below.

Hi Chase, how do you think about risk?
For me I think anything involving creativity has a huge reliance on instinct. It’s like when you bite into food at a new restaurant, you know immediately weather you like it or not. With art we love to gorge ourselves, to find our own taste in what we like to watch or read or listen to. Yet when we begin being creative self doubt creeps in and we silence these instincts. When I realized this I began making the conscious choice to let my instincts guide me. These instincts are what allow me to take risks, to weather situations where the only options are sink or swim. As a recent example I was filming second unit footage for a feature and one scene involved a dozen different camera angles, I had only twenty five minutes to film it. When your back is that far against the wall every moment becomes it’s own risk. No amount of preparation can account for each and every variable, especially when the characters are two children and a dog. Being able to rely on my instincts gave me the confidence to not second guess my choices. I took risk after risk turning what should have been an impossible situation into something to be proud of. 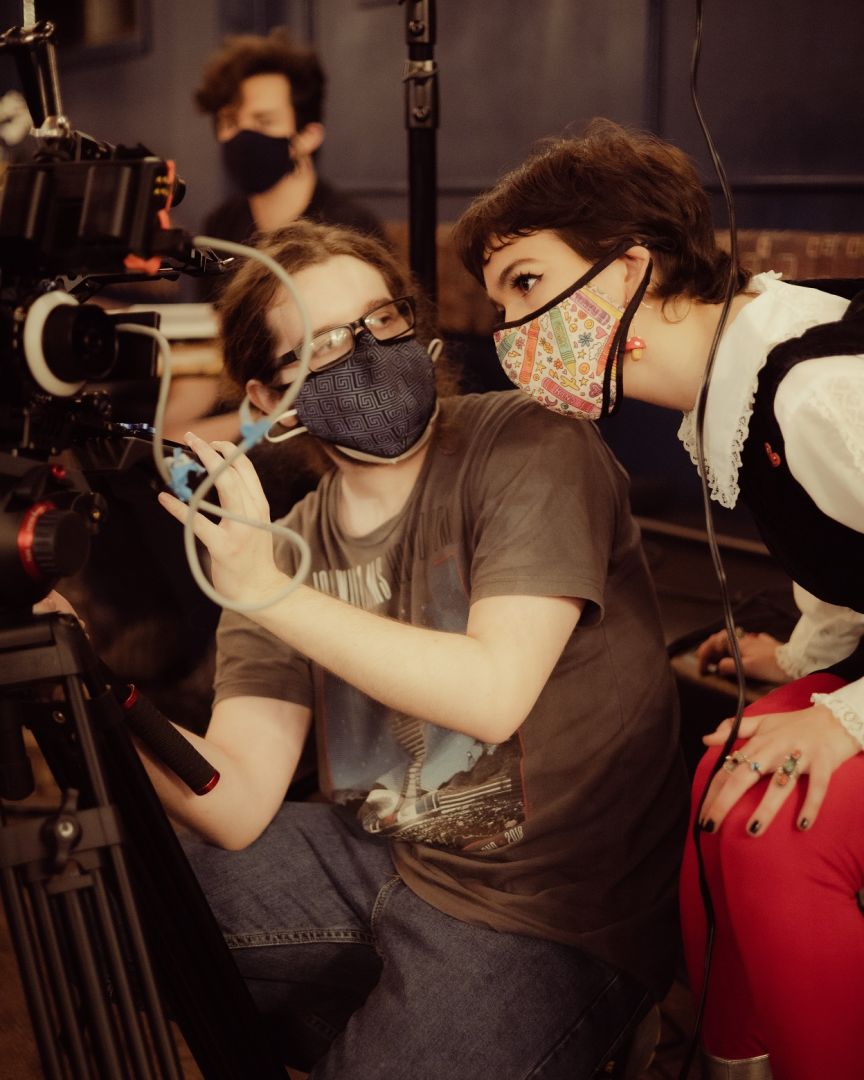 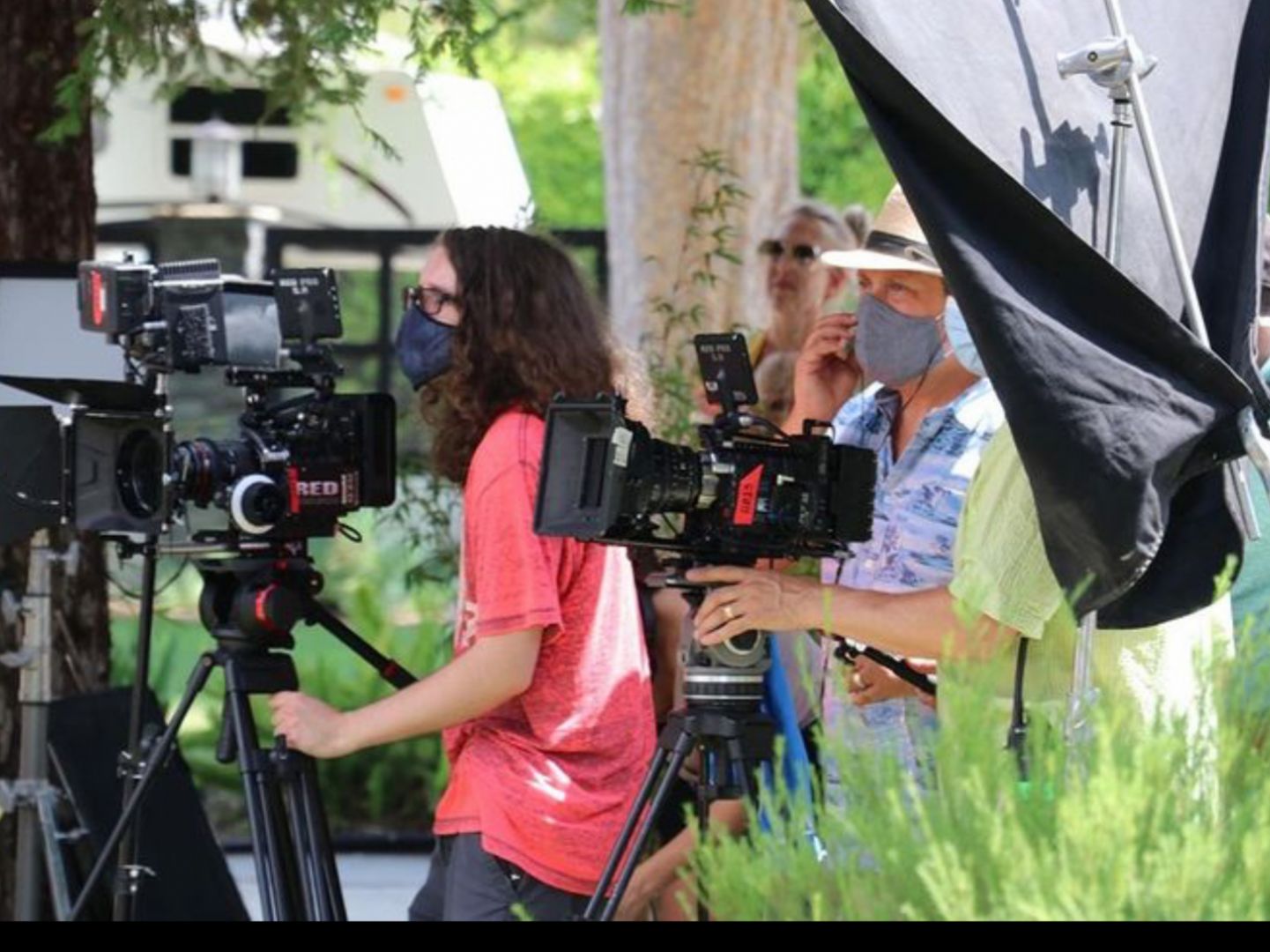 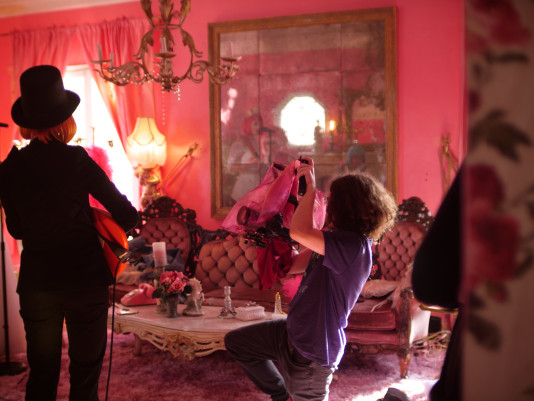 Alright, so let’s move onto what keeps you busy professionally?
I stumbled upon my art by accident, finding a copy of American Cinematographer magazine at a friends house. That magazine and visiting the ASC clubhouse opened my eyes to the artistry and artists who film everything we watch. The other piece of luck was the timing of my discovery. Technology has opened the gates wide for anyone willing to climb the mountain of filmmaking. Even more important is the shift cinematography has undergone, the camera has now become a noticeable, tangible character in and of itself. For me I like to take this farther and have the camera be an extension of the protagonist. To have the lenses, lighting and movement be filtered through a specific emotional prism, while still being flexible enough to adapt to whatever the story demands. The next goal of this is immersion, to have the viewer transported on a train of empathy until the theater disappears around them. (Or their bed as they watch on their phone at two in the morning.)

If you had a friend visiting you, what are some of the local spots you’d want to take them around to?
The getty Museum would be top of the list, along with a theme park. Disney or Universal depending on where loyalties lie. Food would defiantly include a visit to Trejo’s donuts and Mary’s hamburgers. For geeky themed cocktails and drinks scums and villainy is the bar to visit. If clubbing is the vibe then “Blue Monday’s” at Boardner’s would be the go to. Thrifting in magnolia park is where our wallets would be emptied! 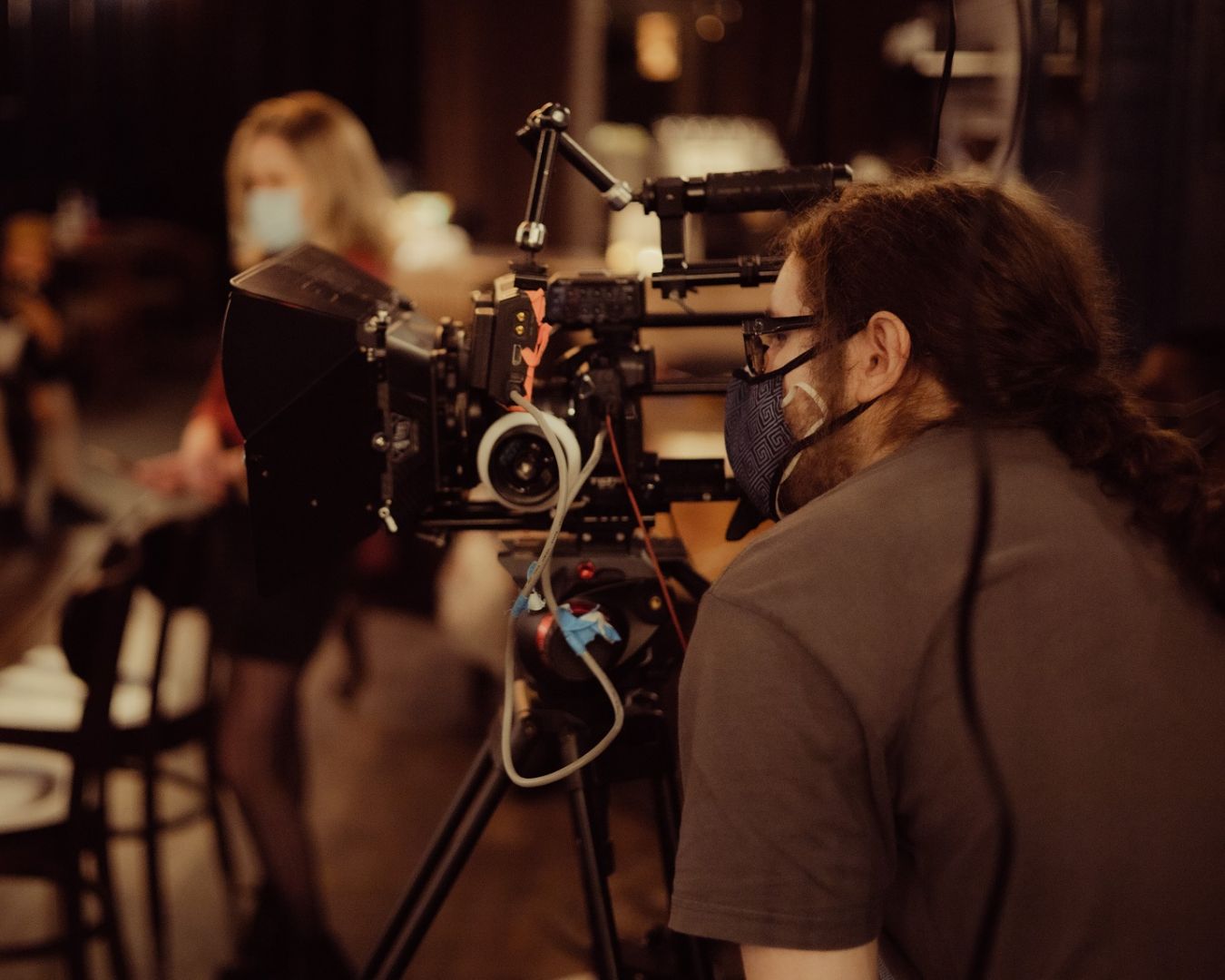 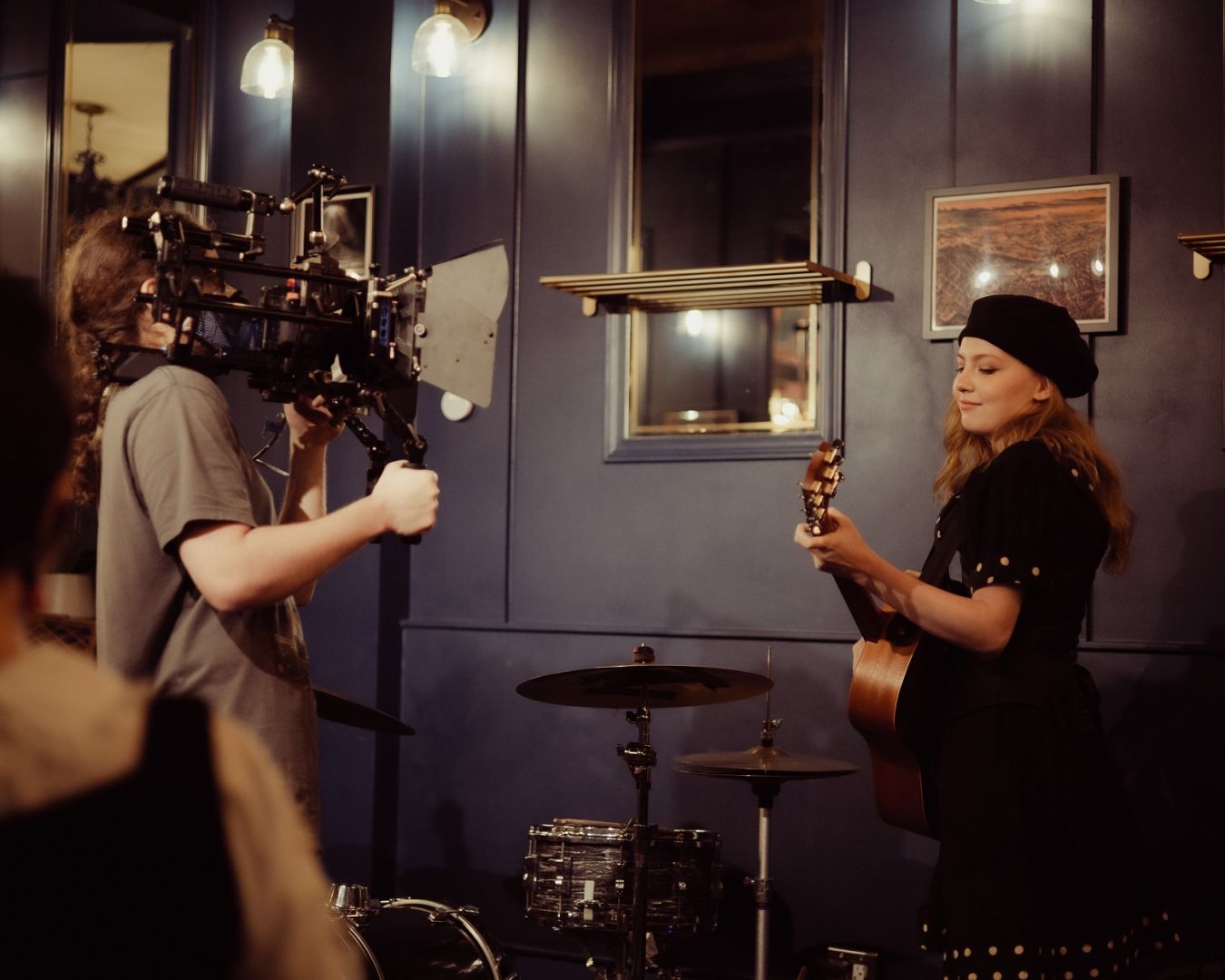 Who else deserves some credit and recognition?
My sister Noelle and my deer friend Taylor Blackwell. “Team Faire Pie” as they like to say!