We had the good fortune of connecting with Chase Crawford and we’ve shared our conversation below.

Hi Chase, is there something that you feel is most responsible for your success?
Wow… You know it’s really hard to give you the “most” important factor… There are a lot of factors. We have a joke around the office that Four by Three’s real motto is “Do The Impossible.”… I am always pushing the team to new levels and we are really excited about what we have in store for us on all ends of the business. 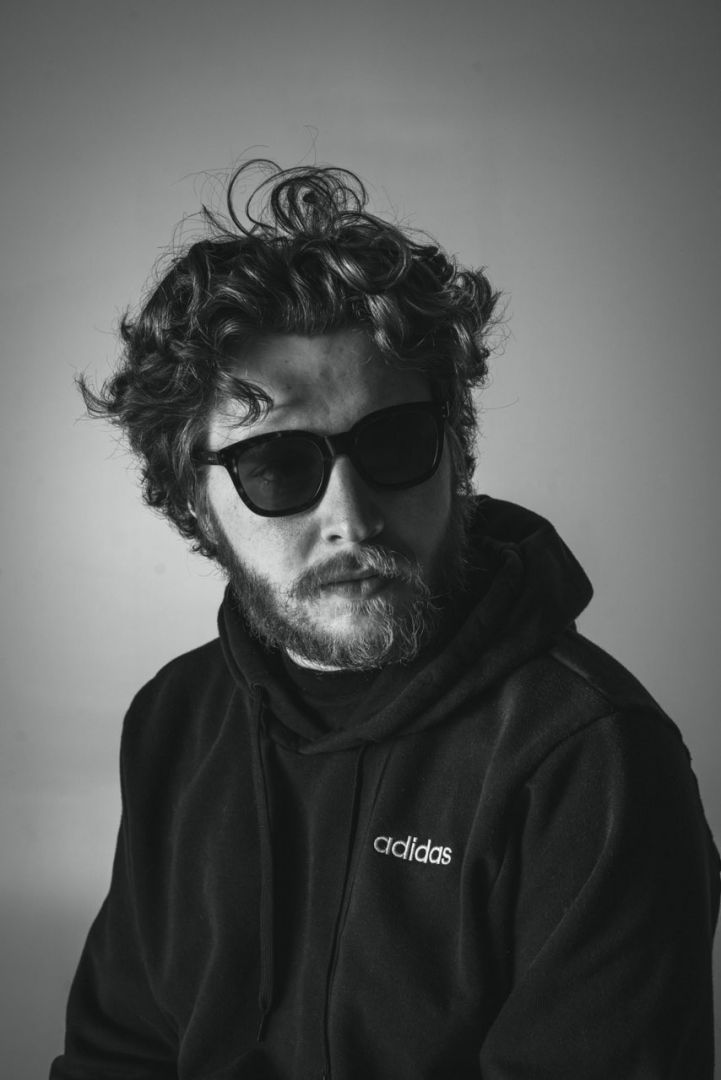 Can you open up a bit about your work and career? We’re big fans and we’d love for our community to learn more about your work.
Yeah so my name is Chase Crawford and I am a film producer from Cincinnati, Ohio. I have produced close to a dozen projects and founded Four by Three Productions in 2016. We have worked with a lot of really talented people… SAG Award Winner Joe Chrest (Stranger Things), Hall of Fame sports broadcaster Marty Brennaman and Adam Conover to name a few. Four by Three has since grown into a Film Distribution + Indie Record Label company. In 2020, we released 6 independent films and a streaming series, this year we are on track to roughly double that number. For me it’s not about the number of releases, but where you are able to get those releases. We have active deals with close to 40 different streaming platforms which really helps us monetize and win in this day and age. We are not your typical distribution company that drowns you in fees… We are fellow filmmakers who developed those early streaming relationships. Launching Four by Three Records has been something that has been in the works for a while… I think we are going to take our marketing knowledge from the film side and convert it over to music with success.

Getting where I am professionally has definitely not been easy… My wife and I had our first daughter when we were teenagers, it was definitely tough… We lived in her parents basement for a while just to get on our feet. A lot has changed in those 7 years and it has been a wild ride. Starting your own business on top of that makes it just a bit tougher… Especially when you’re trying to get a home and stuff… I remember in 2016, I think my taxes said I made like $6,000 the entire year. That’s really what pushed me out of acting and towards producing. (laughing)

I’ve learned a lot of lessons along the way… I got my break into the industry when I was 17. Taco Bell had seen some of the spec commercials my friend and I had made and they flew my out to LA to write, direct and act in a spot for them. It was super cool, I got to work with a bunch of guys from Funny or Die and we shot in LA Center Studios… The studio next to mine was shooting the last season of Mad Men and the twins in the spot (The Merrell Twins) went on to do some really big things. It felt like a dream honestly… They just plucked this kid out of Monroe, Ohio to do this, but I wasn’t naive. There have been a lot of learning lessons along the way. A quote to sum it up “You can’t make a good deal with a bad person” because you really can’t.

What do I want the world to know about me? Oh jeez… I’m just a guy that loves his life. 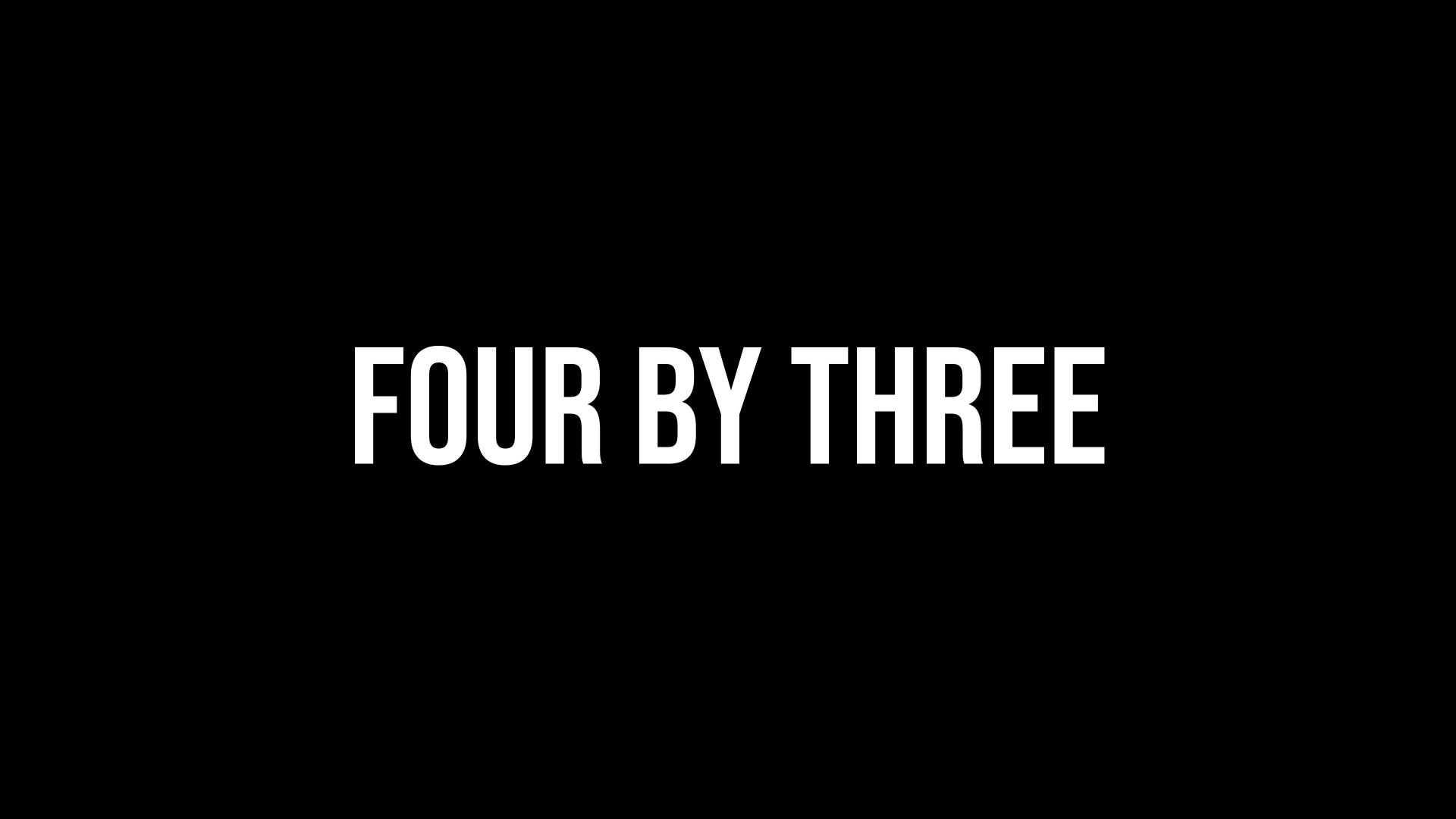 If you had a friend visiting you, what are some of the local spots you’d want to take them around to?
Umm, LA is pretty cool… There’s always a lot of options… Crave in Studio City, can’t go wrong with The Palm or Spago. Nothing stacks up to Waffle House honestly. 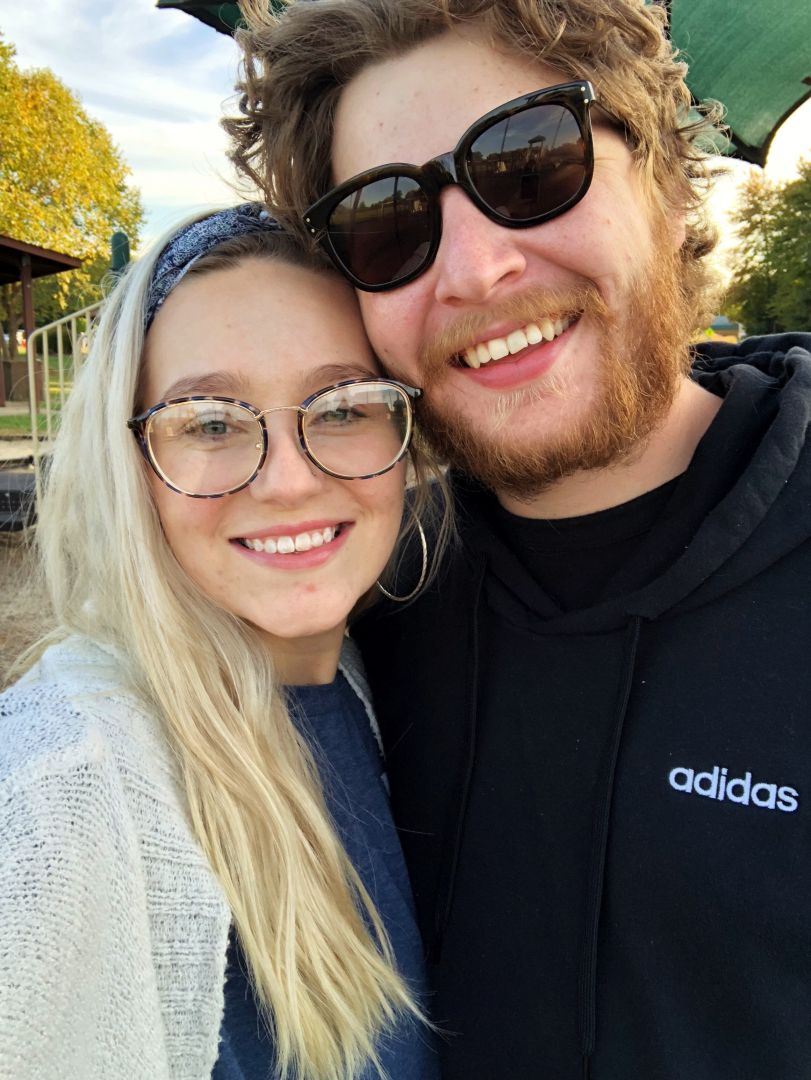 Shoutout is all about shouting out others who you feel deserve additional recognition and exposure. Who would you like to shoutout?
The book Die Empty by Todd Henry completely changed my perspective. Still implement things from that book in my life every day. 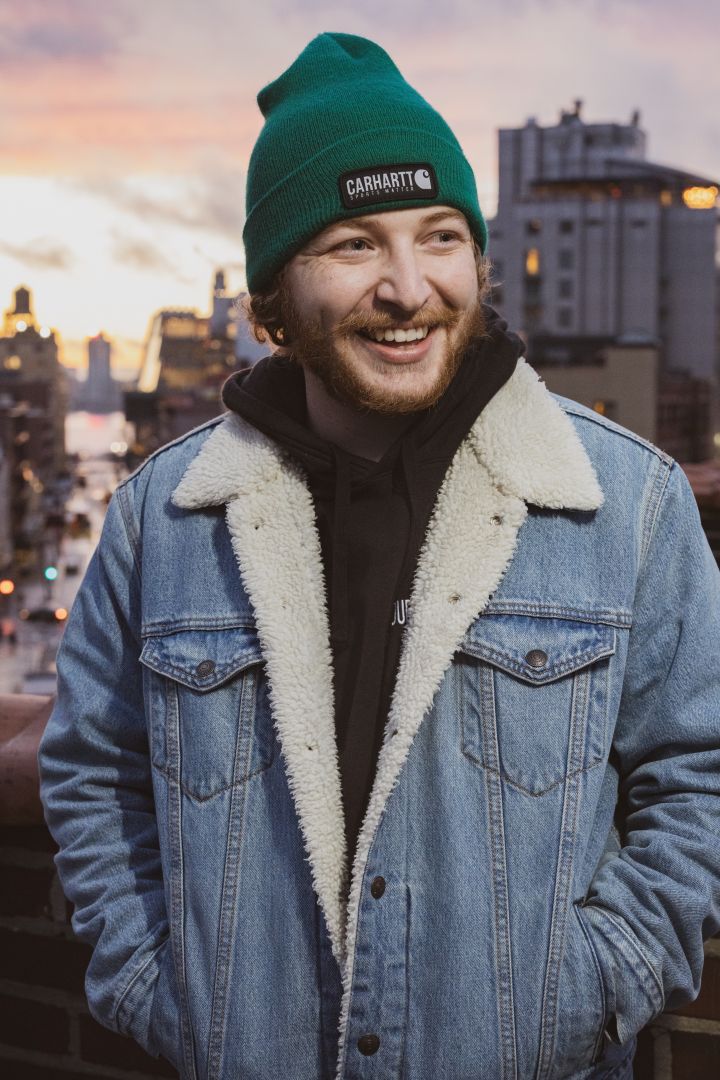 Meet Patrick Weir | Guitarist for You Were Never Lovelier