We had the good fortune of connecting with Chris Monte and we’ve shared our conversation below.

Hi Chris, what role has risk played in your life or career?
Risk can be a scary term. It makes you pause and consider your next steps. For some, it halts them in their tracks. From the time I was 10 years old, when I started working at the local gas station, I just did what came naturally. I never considered what would happen if i failed. One day at a time, I did what I thought was the right thing to do in that moment. Since the gas station job, I have been self-employed for a majority of the last 40+ years. Have I made errors? Or course? But, have I failed? Not often, if ever. Risk is a matter of perspective. How do you look at any given problem – as an obstacle or an opportunity? Throughout my creative career, the one thing that I have learned is that it is very difficult to get anything done without limitations or constraints – that is when you get creative and motivated.

Can you open up a bit about your work and career? We’re big fans and we’d love for our community to learn more about your work.
In second grade, I was wandering around the schoolyard kicking a walnut. SIster Francis Christy came up to me and asked me if I wanted to be in the annual Christmas show. Being a dutiful second grader at a Catholic school (and being generally scared of Nuns,) I said, “yes.” She made me the Little Drummer Boy in the Christmas play. That was the first time I was ever on stage. From that day forward, the Nuns had me performing for them until I graduated from the 8th grade. By then, of course, I had the bug. My parents were singers, so I was gifted with a voice. That day, as the Little Drummer Boy, started my creative journey.

In a nutshell, I learned that everyone is “acting.” Looking at everyone around me, people where no different than I was. They were just doing different things. In my life, I learned how to “act” like a student, singer, dancer, ballet instructor, short order cook, DJ, massage therapist, film editor, producer, director, entrepreneur, and CEO. All of life is creative. You learn what you need to know and then you do what it is that you want to do.

Dream dreams, reach for the stars. Explore “acting” like anything you want. No one can stop you. Go for it!

If you had a friend visiting you, what are some of the local spots you’d want to take them around to?
Los Angeles, is a wonderful place. You can do anything that you want here. It is a dream-fulfilling city. Must do – going skiing and surfing in the same day. From the mountains in Big Bear to beach in Mailbu, there are not many places in the world that you can do that.

Go to Universal Studios and Disneyland. Have a dinner at Wood and Vine, in Hollywood, before you see a Broadway show at The Pantages Theater.

Sit and have a little sushi and a cocktail to watch the sparkling lights of LA at Yamishiro.

Visit the LA beach towns – all of them. Each of them have their own unique views. From Malibu to Santa Monica and Venice to Hermosa, Redondo and Seal beaches, feel what it is like to be a beach kid like in the movies. You don’t have to be there for long. Once you arrive, you get it. It is where you should be. 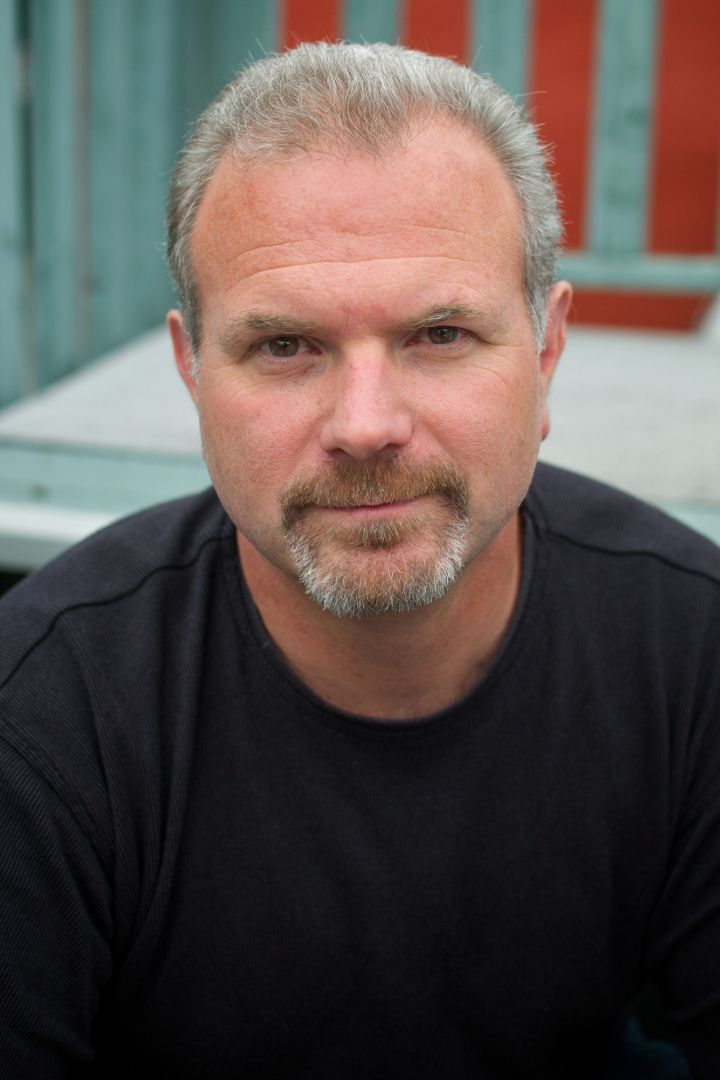 Who else deserves some credit and recognition?
The number one shoutout is to my father. He is 97 years old and has never stopped thinking about how to make things better. Although he spent most of his life working for other people, at 60 he started his own business and within 6 months, he had the beach house he had always dreamed about. I watched the struggles and the success. That is inspiring!

The second shoutout is to Tony Turchi (I always called him Superman because he could do anything.) Tony was an Italian immigrant who owned the gas station where I worked starting at 10 years old. Tony taught me the power of “go fast, fly…we’re going to lose our shirt.” He proved to me that hard work and smarts would help you achieve your goals, whatever they are. He was the embodiment of the American Dream. He came to America with 2 suitcases and nothing else. I was present the day that all of his relatives who also came to America were working for him.