We had the good fortune of connecting with Claire Matson and we’ve shared our conversation below.

Hi Claire, how do you think about risk?
I grew up with a fear based mindset surrounding risk and the unknown. As the product of two very practical parents, I always played it safe. Even as a child I stayed away from activities that might result in me breaking a bone. This mentality led me to believe that a traditionally linear path was the only option. Weekdays from 9-5 were for my day job as a publicist and the evenings were for writing, performing and all other creative pursuits.

The more immersed I became in the comedy community in New York, my nights were solidly booked either writing, performing or seeing shows. Needless to say, my enthusiasm for my day job had significantly decreased. At the same time, a lot of my friends cut their safety nets to pursue their passion full time. While I was envious, I saw them hustle hard and again couldn’t consider the idea of leaving a consistent paycheck and sub-par health insurance. Looking back, I realize that they were trying and getting the rejections out of the way that would ultimately make them better at shaping their craft.

It would take me years before I could reshape my relationship with risk which ironically was the riskiest thing of all! Finally in early 2020, I decided to finally relocate to LA which had become my white whale. I bought a one-way plane ticket slated for mid March and despite the world being in a state of uncertainty I got on the plane anyway. Two days after I arrived, the city shut down, not ideal but neither is a global pandemic.

Having the time and the space, I was finally forced to sit with myself and refocus on my goals. I realized that having the safety net, the ‘plan B’ was preventing me from going all in. This new mindset has allowed me to have the time to say yes to new opportunities that are more closely aligned to ‘the dream’ of writing for a half-hour comedic television show. 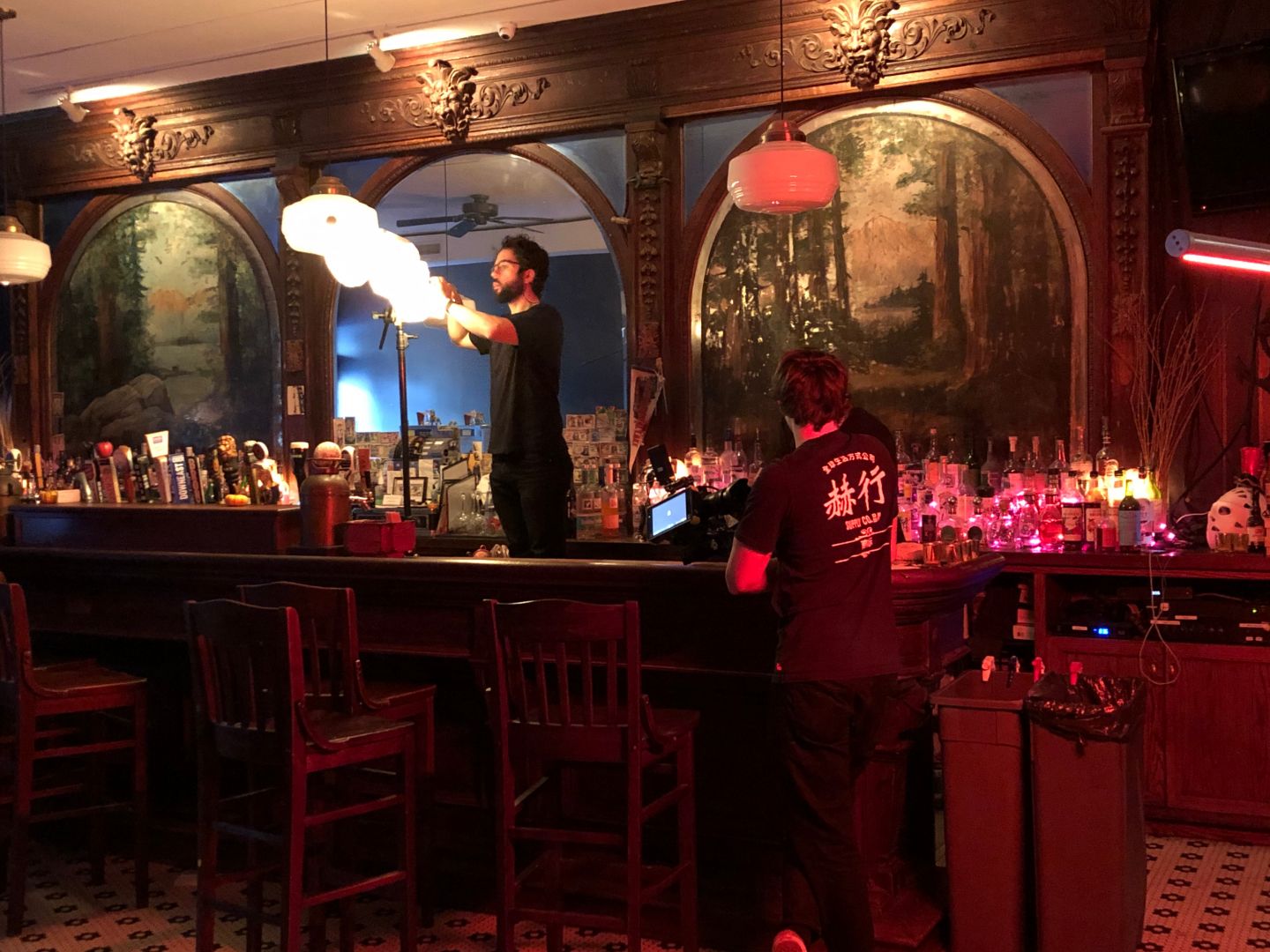 Alright, so let’s move onto what keeps you busy professionally?
Overcoming challenges? Let’s start there! I was so ready to hit the ground running when I arrived in LA, I had been preparing to meet as many new people as possible. When everything quickly shutdown, it felt scary and overwhelming that my ‘plan’ had changed. While not ideal, this challenge forced me to think in a different way about how to maximize the beginning of my LA experience. Like many people, I hopped on the Zoom train and met as many people as I could. Feeling otherwise creatively uninspired, my friend Jorja Hudson suggested we host a virtual table read via Zoom to share our latest pilots. My pilot, Halfway Single was co-written with my writing partner, Alina Konon who was based in New York. The silver lining was that the Zoom structure allowed us to pivot and also share our work on both coasts. It felt great to share new work and we had an amazing cast that read for us. Later last year, Halfway Single was chosen as a second-rounder in the Austin Film Festival competition which was of course, very exciting.

I would say though that aside from the very specific situation we’ve all had this past year that the best way to overcome challenges is to be flexible. Not a pushover but flexible and adaptable. This is something that I’ve leaned into especially with writing both personally and when collaborating with writing partners. In terms of other lessons I’ve learned:
-Don’t be too precious about what you’ve written, it will change in the next rewrite or the one after that.
-If you ask friends for notes on anything you’ve written, accept those notes graciously, you don’t need to change everything (or anything) you’ve written but don’t fight their feedback, especially when they’ve taken the time to read your stuff.
-Help your friends on shoots or projects if they ask and if you have the time. It’s an amazing way to learn more and meet more likeminded people!

If you had a friend visiting you, what are some of the local spots you’d want to take them around to?
I live in Los Feliz so of course one of the first orders of business is going to Griffith Park and hiking to the Observatory. If it’s not too hot out, continue on and hike to the Hollywood sign. In terms of neighborhood spots I love the happy hour at Figarot Bistro and having a drink at the Dresden on Vermont. I can’t wait for the Los Feliz movie theater to reopen. Other places I enjoy eating and imbibing at on the east side are Honeybee and Mohawk Bend for vegan options, The Semi-Tropic and Lowboy for their amazing cocktails and if I’m feeling like having a more ‘grownup evening’ going to Melody Wine Bar in Virgil Village.

If going to the West Side, I would recommend going to the Getty Museum early in the morning and then having oysters in Malibu or Santa Monica and hanging on the beach. Then if you get hungry later, swinging by Teddy’s Red Tacos in Venice for a snack and then having dinner overlooking the ocean at Elephante. 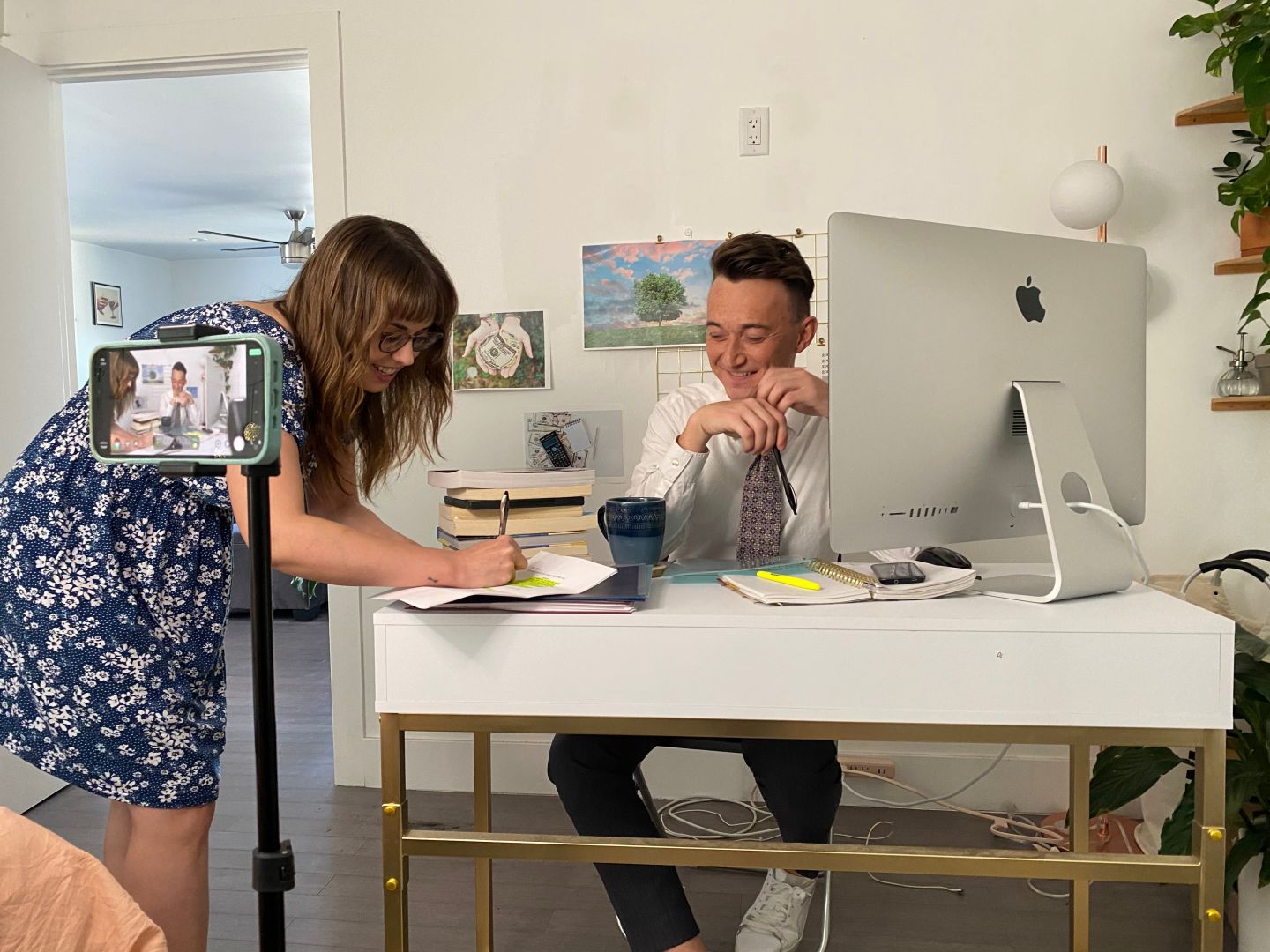 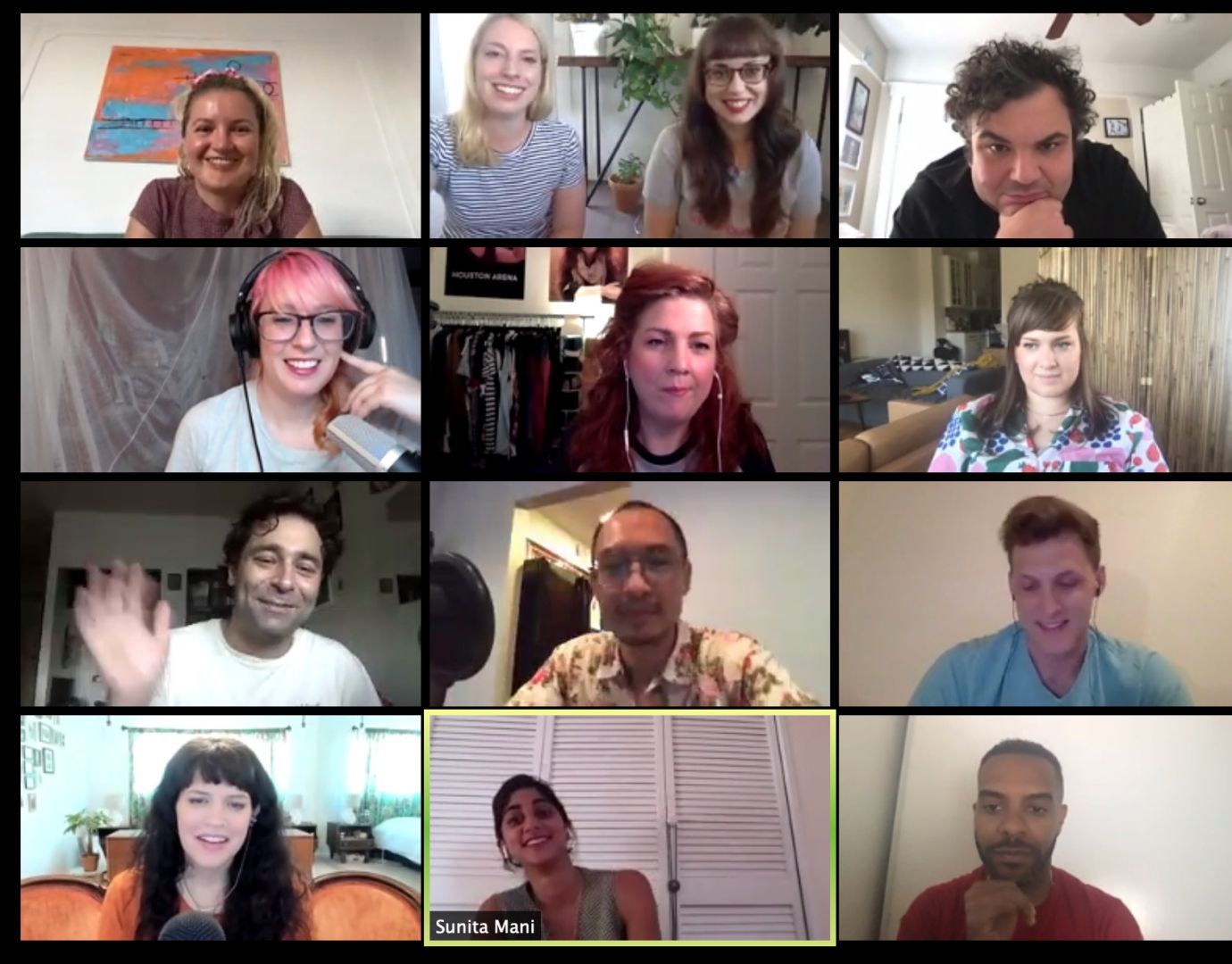 Who else deserves some credit and recognition?
I have been lucky enough to have a varied and consistent support system throughout my life. My friends and family gave me positive reinforcement when I began writing sketch comedy and performing. They also were extremely generous with their time coming to many late night shows which had an extremely sparse audience and were always in an inconvenient place.

My classmates from the UCB scene in New York also would become people I would write and perform with and ultimately become great friends with. I have become a stronger writer with thicker skin thanks to all the friends who have given me feedback on pilots and sketches over the years.