We had the good fortune of connecting with Clayton Vila and we’ve shared our conversation below.

Hi Clayton, is there something that you feel is most responsible for your success?
It’s important for me to be honest with myself about my goals. If I want to achieve something, I don’t necessarily tell anyone, but I have to fully admit it to myself. When it came to becoming a professional skier, I started by saying “wouldn’t it be great if I could just have enough success in this industry to make a living.” That wasn’t working. Then one day I decided that I wanted to win an X Games gold medal. Now, I never did — 9 years later I settled for a bronze medal, but allowing myself to set that seemingly unattainable goal created an intense level of commitment that fostered real success. I try to bring the same mentality to my filmmaking career. My professional athletic career is always something that I look back on as somewhat of a case study. 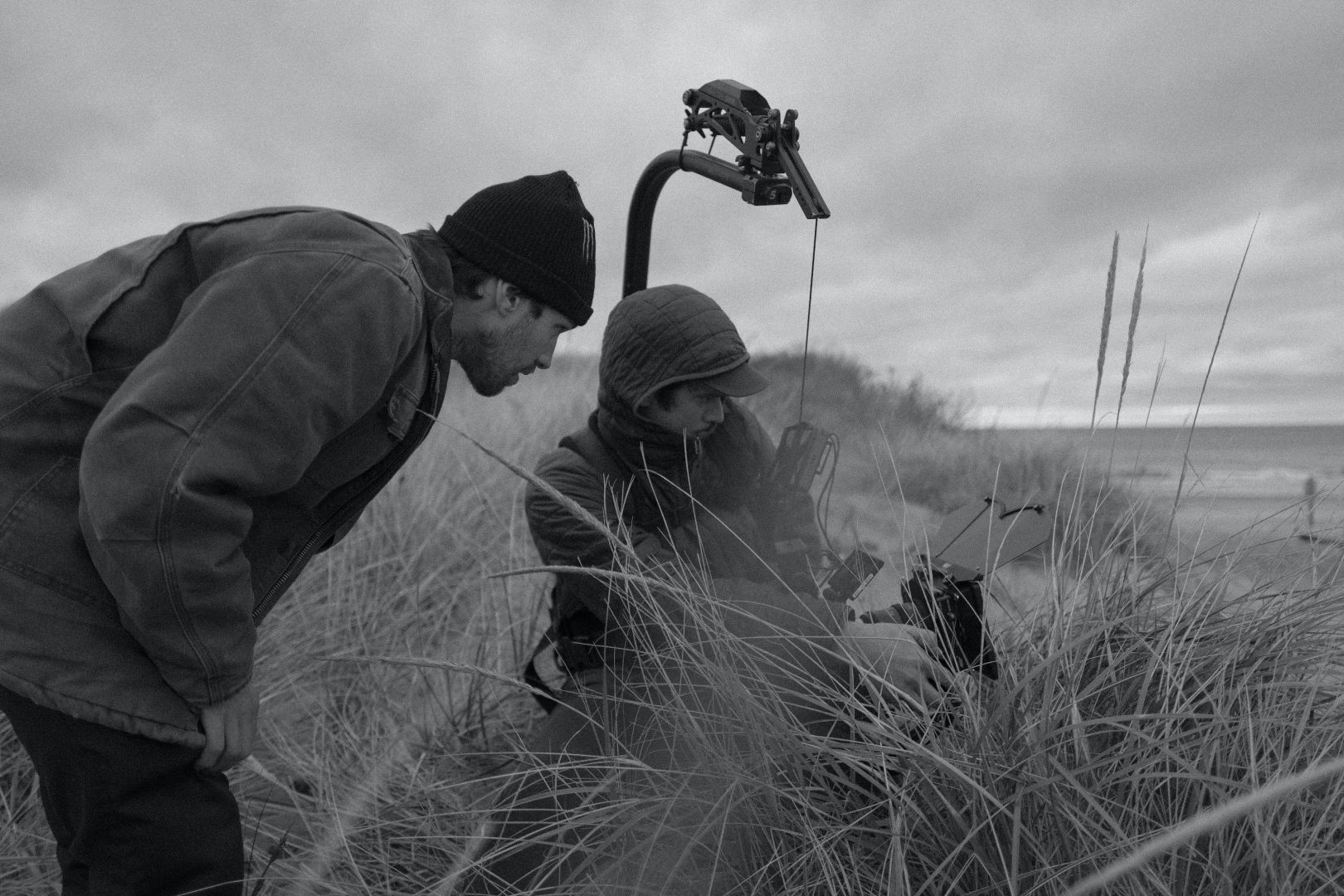 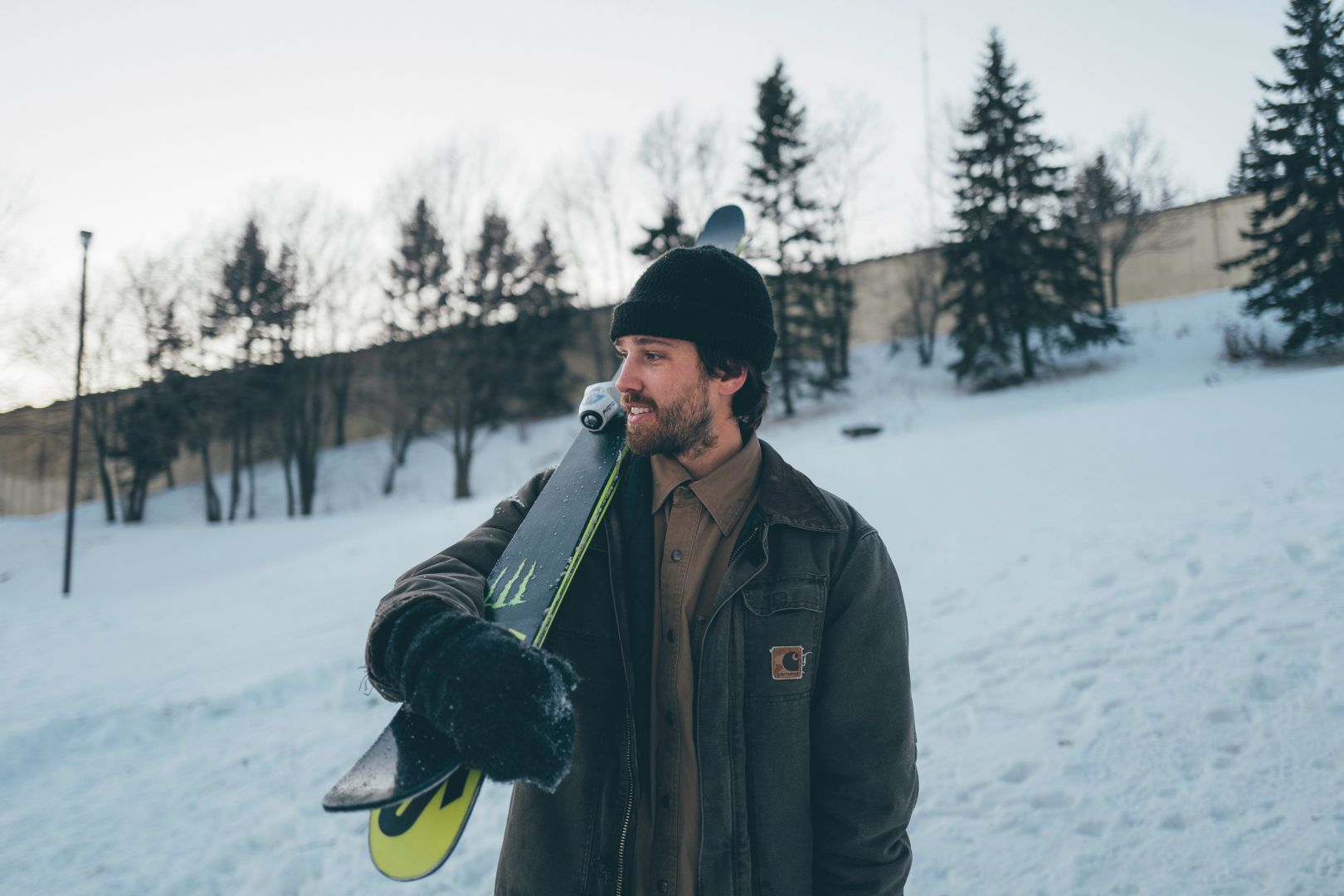 Let’s talk shop? Tell us more about your career, what can you share with our community?
I came from I tiny island off the coast of Rhode Island with only 900-100 residents. There were only eight kids in my grade. I always had big ambitions, first to become a pro skier and later to be a filmmaker, but I didn’t have a community of people that shared these ambitions with me. That was always a frustrating challenge, and eventually I had to leave to find an environment with the mentality and resources to fulfill my dreams. However, now living in LA as a director and pro skier, I still feel like the same island boy trying to adapt to how people act on the mainland. I think coming from such a different place has given me a unique perspective on the world, I like to think it shows in my art. 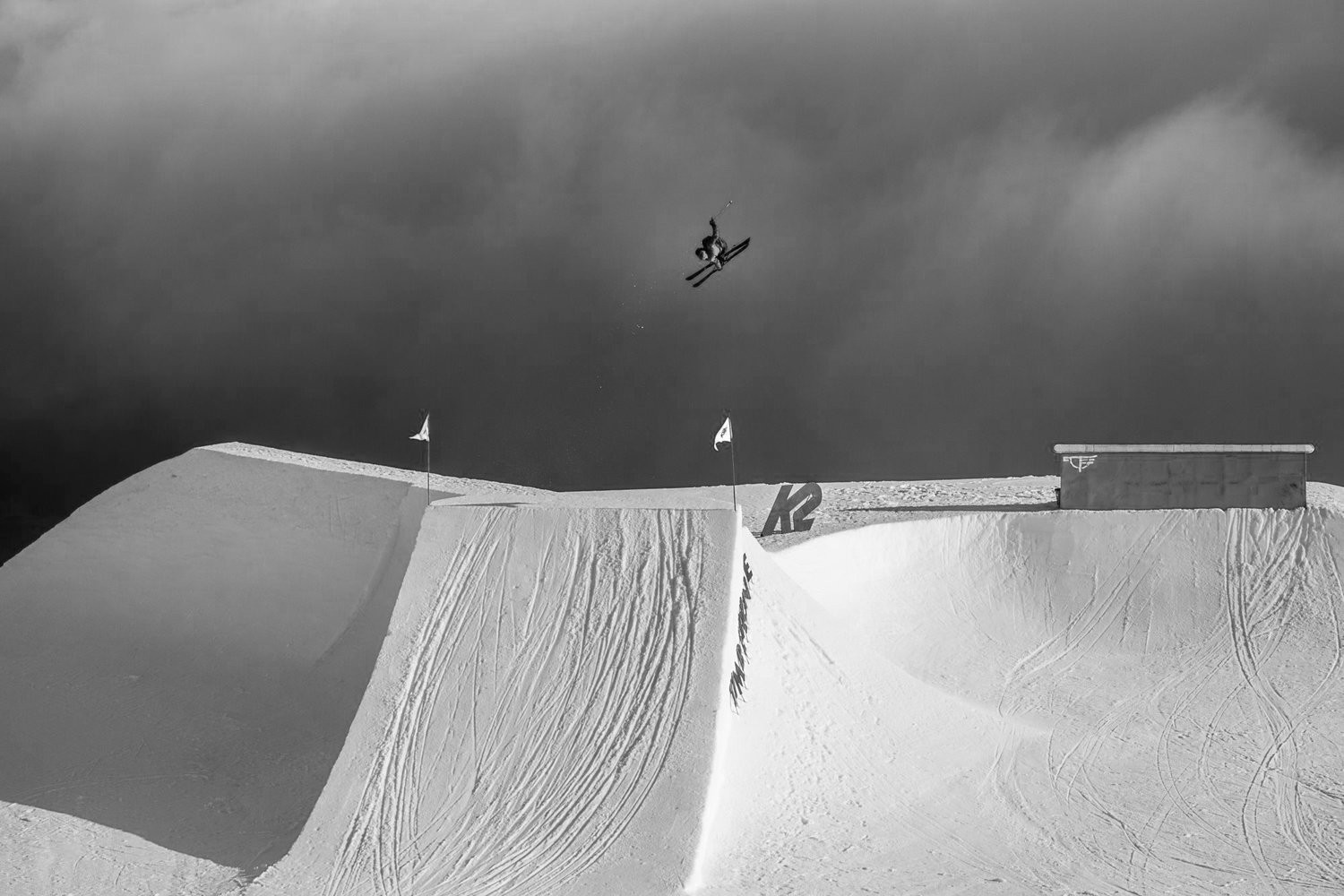 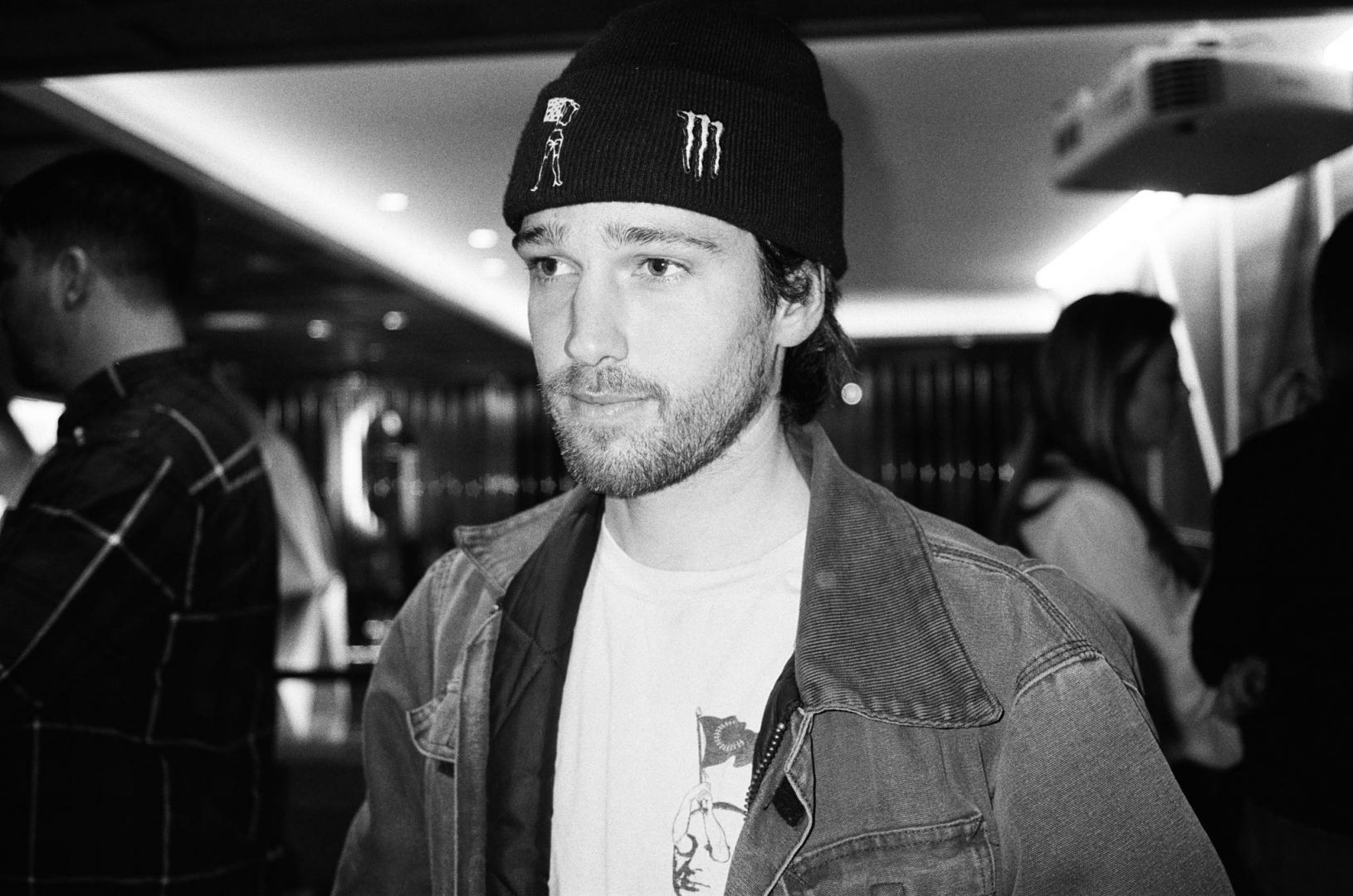 Let’s say your best friend was visiting the area and you wanted to show them the best time ever. Where would you take them? Give us a little itinerary – say it was a week long trip, where would you eat, drink, visit, hang out, etc.
I think the coolest part about LA is actually the amount of amazing places just outside the city. I’d probably take them surfing up somewhere up north like Leo Carrillo. If it were winter, maybe a trip to Big Bear. 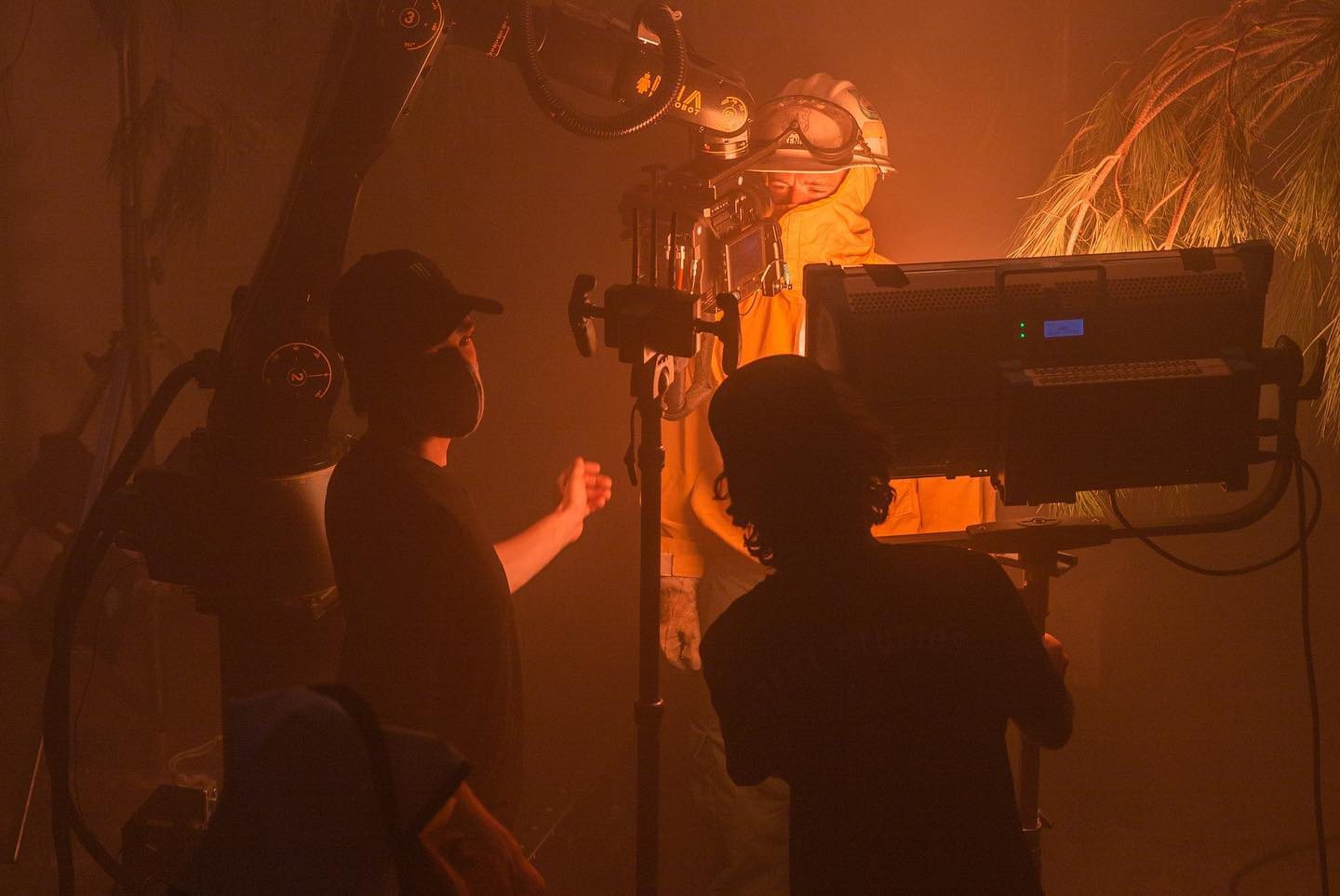 Shoutout is all about shouting out others who you feel deserve additional recognition and exposure. Who would you like to shoutout?
Many, Many people. One that stands out in particular is Todd Jones, who is the owner and founder of Teton Gravity Research and a fantastic documentary director. I originally starred in a few of his ski films as a pro skier, but when I wanted to become a filmmaker he gave me his full support. His company distributed my first ever documentary, and he started hiring me as a director when it was arguable whether or not I had the proper experience.