We had the good fortune of connecting with Director/DP Dan Hertzog, and we’ve shared our conversation below.

Hi Dan, how did you come up with the idea for your business?
Creatively, I believe you maybe have two or three truly original ideas in your lifetime. And I never wanted to be 80 years old in my rocking chair wondering what if, so I decided to take an idea I developed over the years and actually produce my game of uh… pretty quick wit, Thinking is Drinking®. Inventing a drinking game seemed like a really good reason to form a limited liability company, and thus came about In the Wee hours. Little did I know that 25 years later I would own an award-winning creative production company, nor that the name would turn out to be so prophetic as I routinely toil away until three or four most mornings. 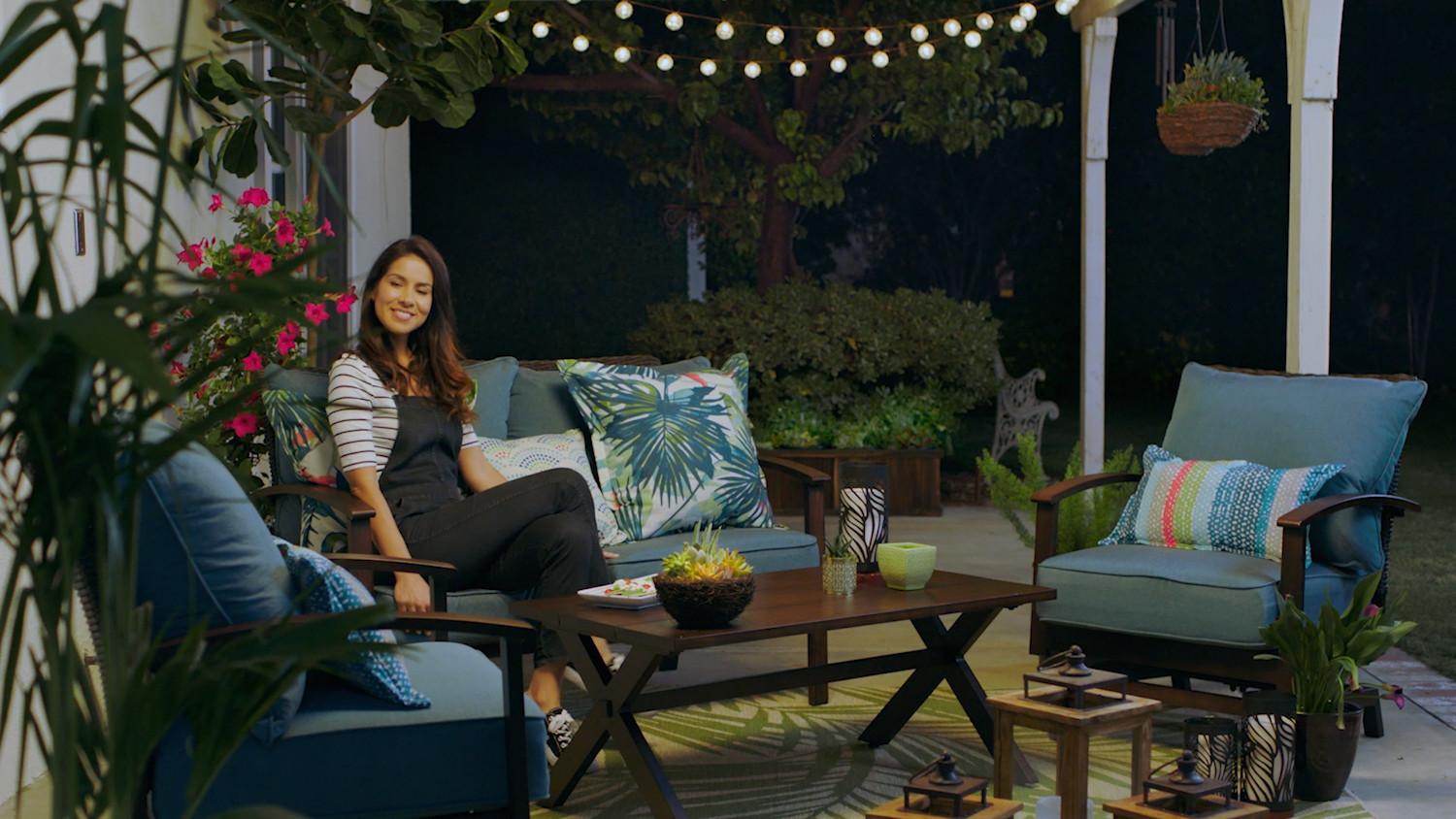 Alright, so for those in our community who might not be familiar with your business, can you tell us more?
I originally founded In the Wee hours back in 1997, mostly to promote our incredibly popular, rapid-fire word game Thinking is Drinking®. In fact, our first home served as a place to turn to, late at night, or early in the morning, just to hang out, to explore, and discover.

Our very first commercial campaign in 2001 featured kids attempting to apply some rather puzzling facts to their everyday lives, often to humorous effect, for the New Jersey State Aquarium. That television campaign landed us three ADDY’s, including Best of Video for “Breathe”, and we’ve been winning awards for our work ever since.

Centered on high creative standards, low overhead, and multifaceted talent, the next iteration of our company went on to produce first-rate narrative projects, collaborating with fresh, up-and-coming talent, as well as compelling ad campaigns for various creative shops across the country, often serving as the entire in-house production department at smaller ad agencies. Projects ranged from a single-day shoot with Ryan Seacrest for Coca-Cola and a trip to Germany to shoot Roger Federer for Wilson to an extraordinary nine-day shoot with a cast of hundreds for Transamerica and a week-long trip from New York to New Bedford, Massachusetts, to launch Joseph Abboud for Men’s Wearhouse.

Over the years, we’ve parlayed our individual expertise and collective experience into a reputation for crafting outstanding work in film, television, and digital media, with the inherent story always the primary driving force. Maintaining the same core values and guiding principles, we’ve since grown into a full-service creative production company able to handle everything from analytics, strategy, and creative development through production, translations, and final delivery.

While the competition in this industry is downright fierce, In the Wee hours distinguishes itself from the myriad of other companies with its deep-rooted and overarching focus on quality visual storytelling. As both seasoned advertising professionals and passionate indie filmmakers, what we bring to the table are the industry connections and global resources to fashion high-end, award-winning content across any and all media platforms.

Unlike some, we were fortunate to survive the pandemic relatively intact. Most of our post-production work had been done remotely for years, but like many others in the advertising and entertainment industries, we lost nearly 12 months of physical production. And to make matters worse, we were just kicking off our expansion in the Philadelphia and New York City markets at the beginning of January 2020. The plan was to focus on building out our East Coast team and just fly back and forth to LA for jobs as needed. With a solid team in place on the West Coast, that is essentially what is happening now as we urge clients to take advantage of the cost-savings outside of major production centers to maximize production values. 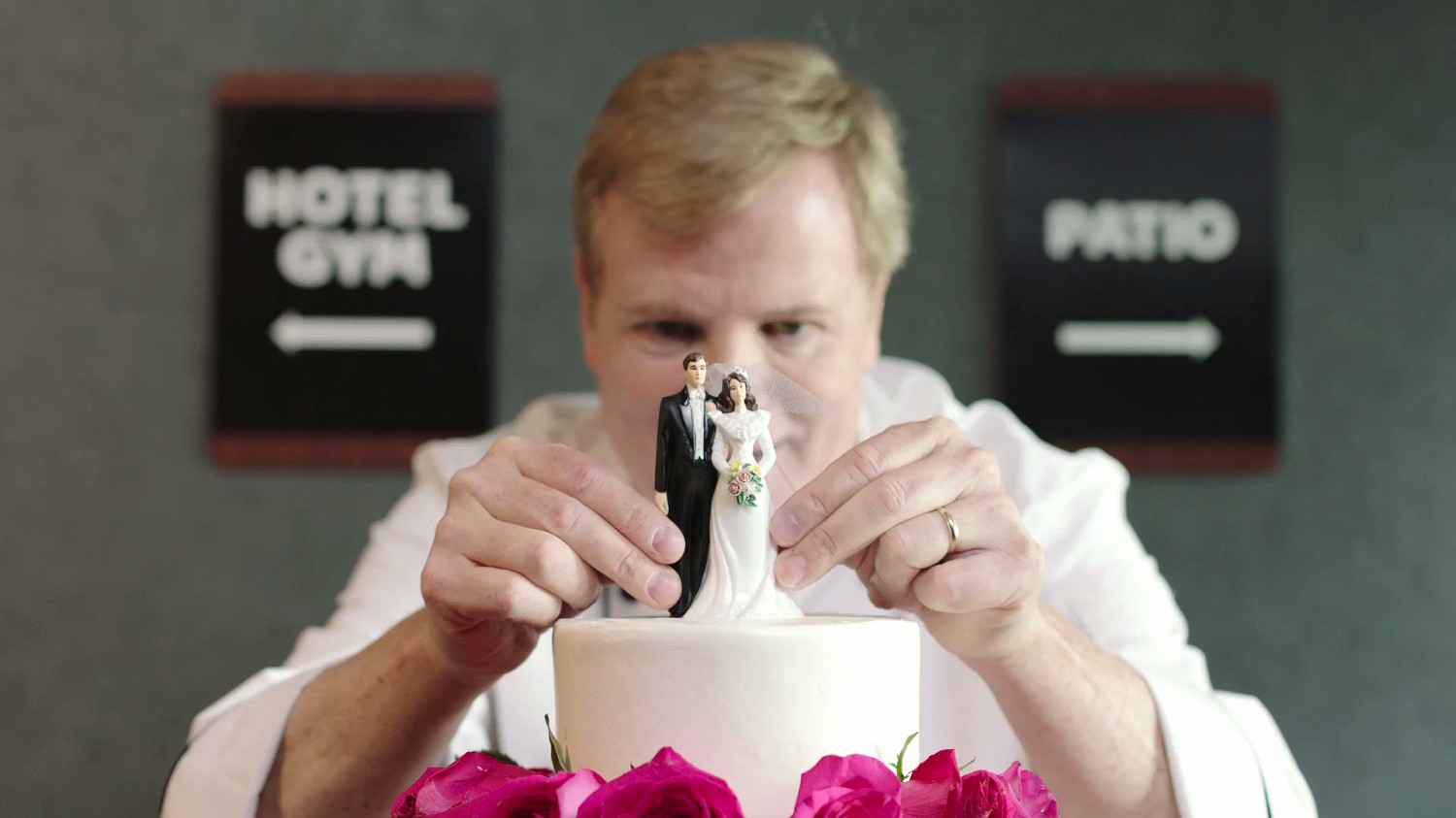 Let’s say your best friend was visiting the area and you wanted to show them the best time ever. Where would you take them? Give us a little itinerary – say it was a week long trip, where would you eat, drink, visit, hang out, etc.
Manhattan Beach. Hands down. I mean, yes, when I was younger, I would take my friends and family on a road trip all over the Greater Los Angeles area in a single day – from Downtown to Long Beach, San Pedro and Venice to Santa Monica, Beverly Hills, and Burbank to Pasadena. But as someone who has been to Maui well over a dozen times, I’ve just always gravitated to the small-town feel of Manhattan Beach.

From The Naughty Maggie at Pancho’s and the best happy hour grub at Baja Sharkeez on the North End to the Navy Grogs at Rock’n Fish and delectable menu at MB Post Downtown, there’s just something for everyone. From jogging on the strand and volleyball in the sand to strolling the walk streets and concerts in the park. And let’s not forget the white sand beaches and landmark pier.

As a MB resident for more than 20 years, it is without question my island paradise on the mainland. A lifestyle reminiscent of Lahaina. 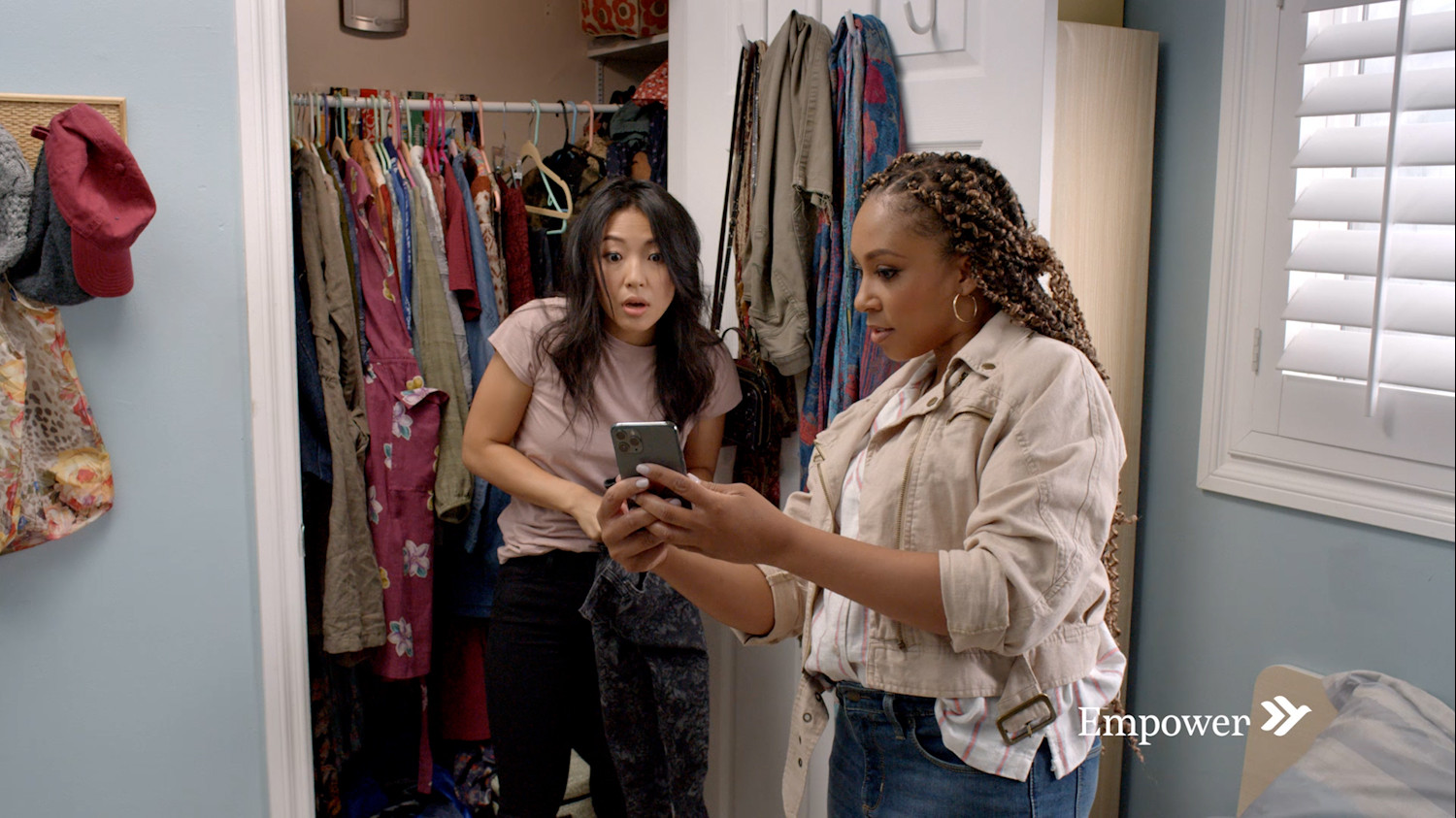 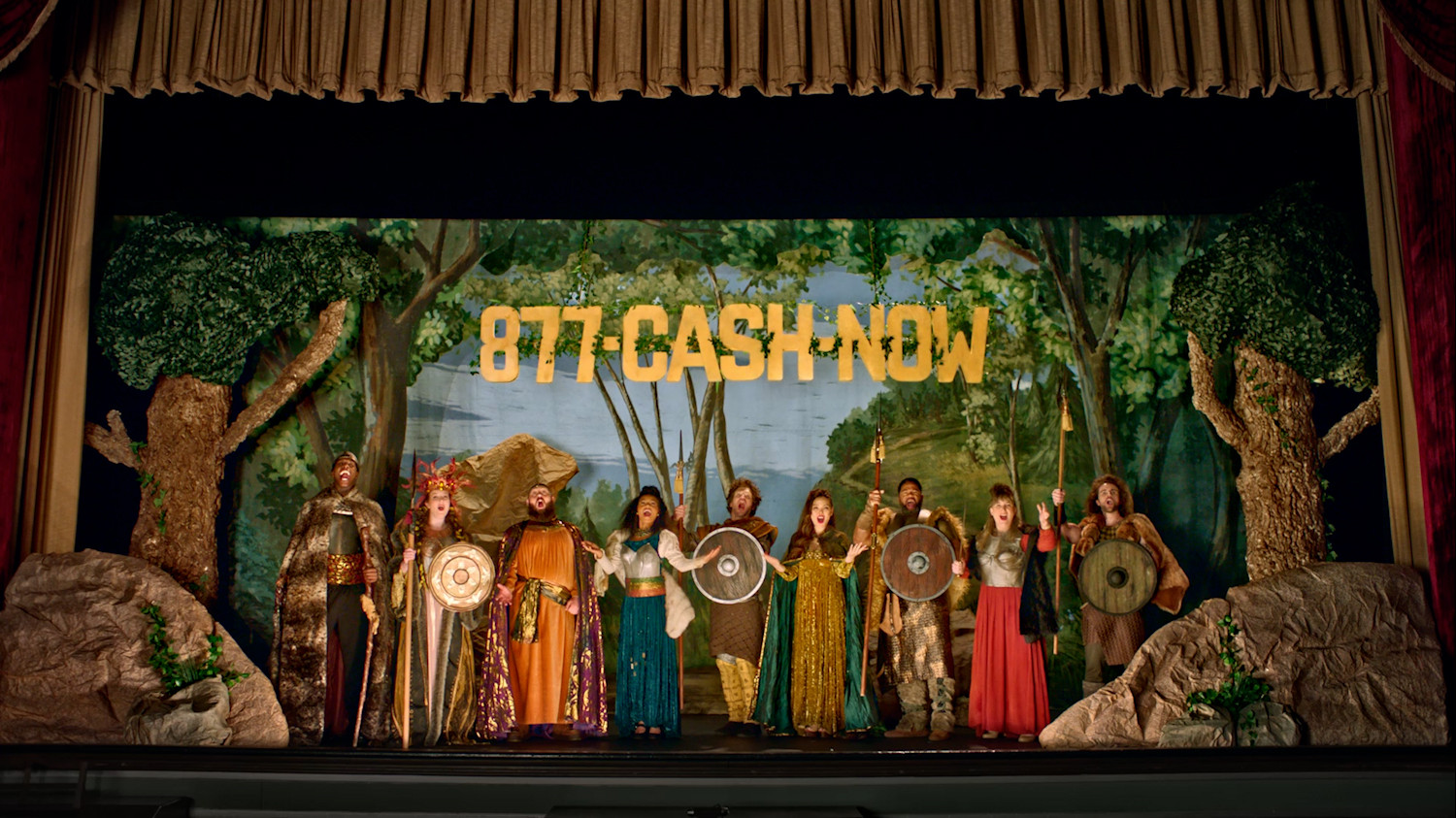 Who else deserves some credit and recognition?
A huge shoutout has to go to my lifelong mentor, executive producer Charlie Curran. Since that day at Ogilvy & Mather he said, “Here, go produce this.” and proceeded to hand me storyboards for a Kraft General Foods Log Cabin test spot, he has been the single biggest influence in my unique, multi-hyphenate career as a Producer, Director, and Cinematographer. He was there to give me advice on my first director/cameraman reel. When I decided to give up advertising to return to grad school, he wrote a letter of recommendation for me to attend the American Film Institute. When I returned to producing just to pay my student loans, he hired me for my first Union DP gig. And to this day, he remains an invaluable sounding board as I strive to take my career to that next level.

Beyond that, my thanks go to my late paternal grandmother who took me to see STAR WARS during its first re-release in 1978. As a nine-year-old, I was instantly hooked. Like many kids that age, I immediately started collecting action figures, trading cards, and anything else from that galaxy far, far away. Still, my fascination didn’t end there. I was particularly curious about what went on behind the scenes and became obsessed with uncovering those cinematic secrets.

And of course, my parents. They never said no and were always so supportive, from making the three-hour drive to New York Camera to purchase my first Super 8mm movie camera and projector to arranging a trip from Pennsylvania to California between my Junior and Senior years to visit film schools. Whatever it was, they deserve all my gratitude for allowing me to continue chasing my childhood dream. 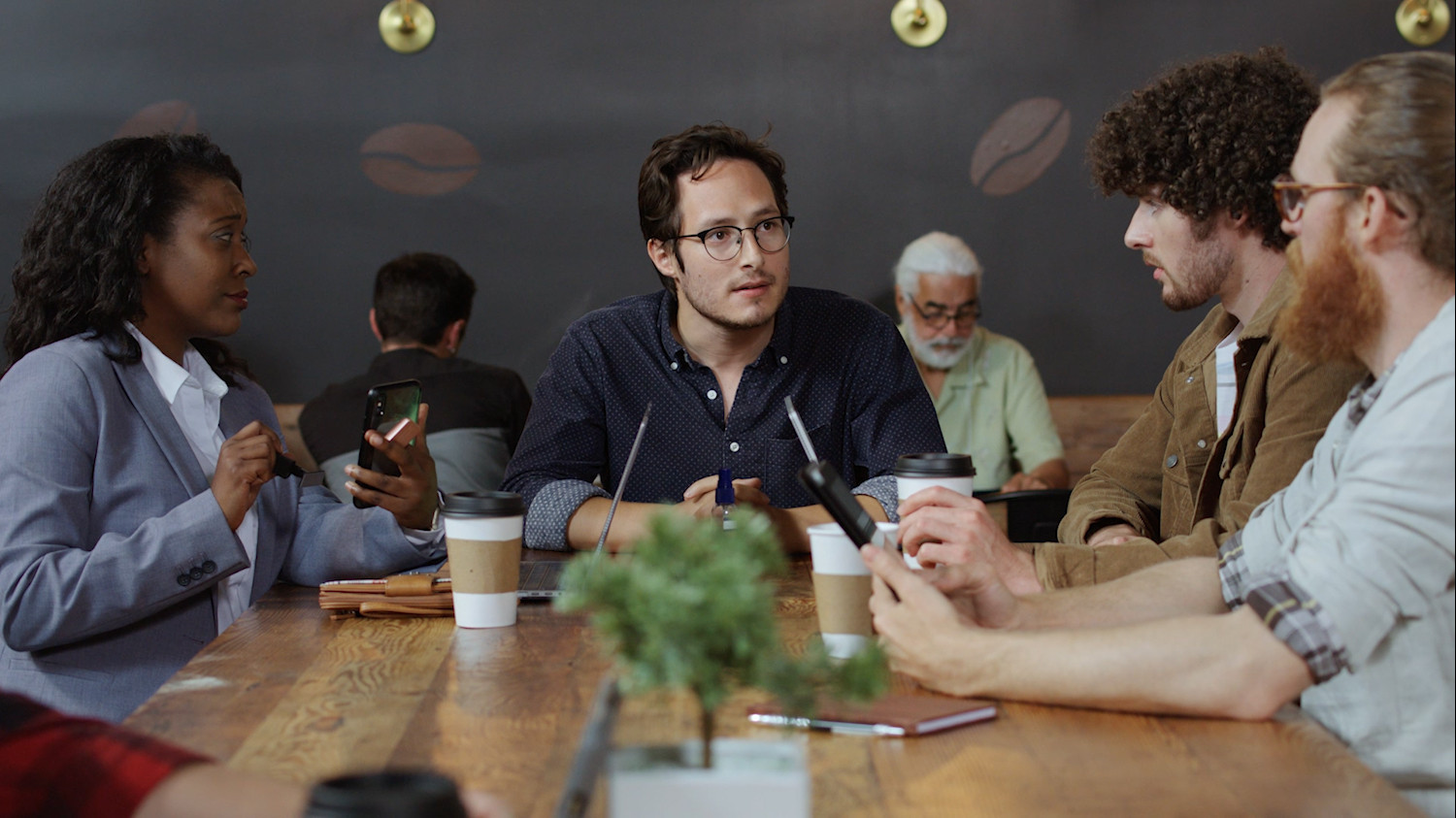 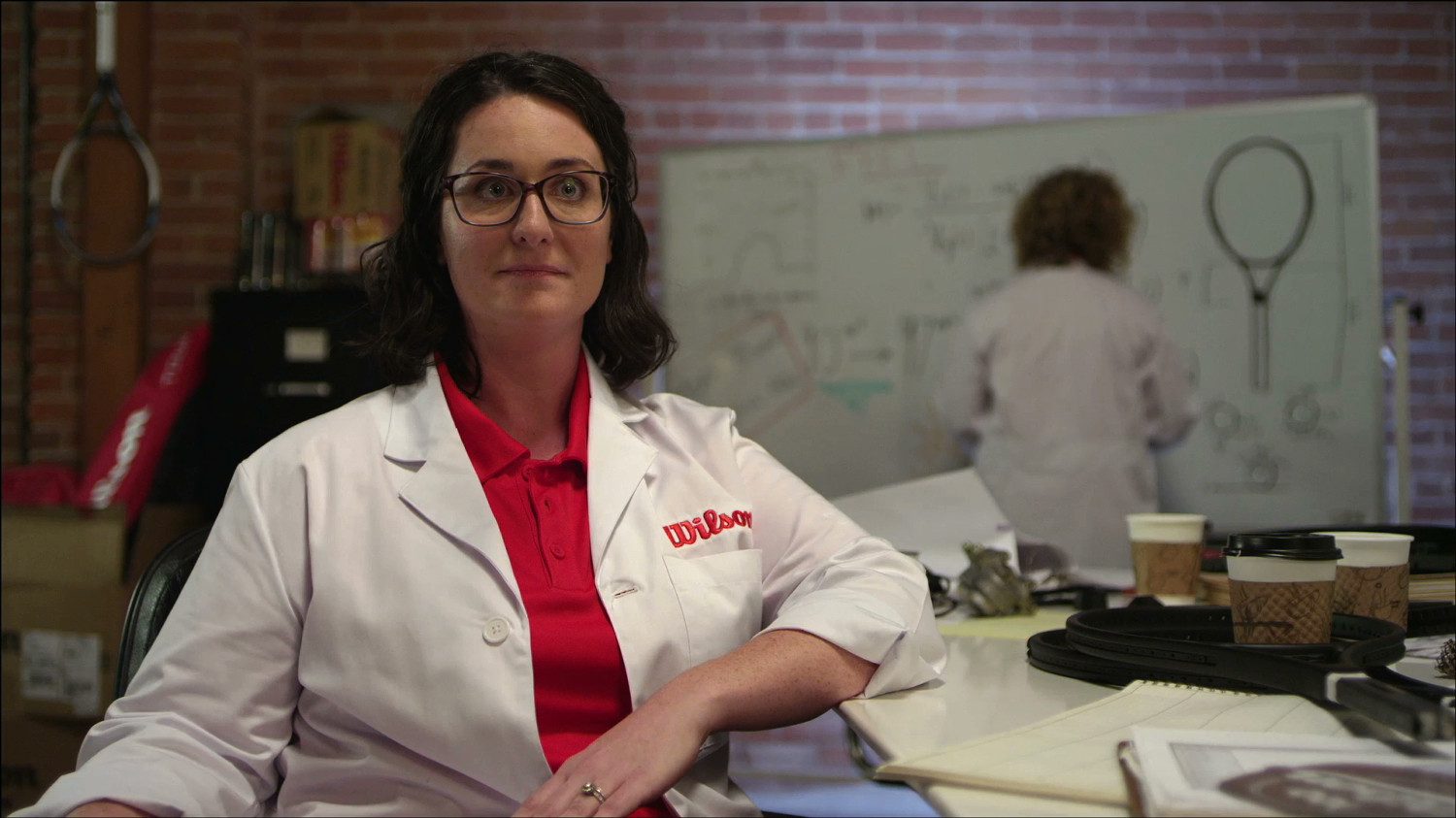