We had the good fortune of connecting with Danene Montella and we’ve shared our conversation below.

Hi Danene, we’d love to hear about how you approach risk and risk-taking
Risk is like venturing into an unmarked forest in a foreign country: For some, this idea is utterly terrifying and, for others, it’s an exciting opportunity for exploration. I find that the idea of risk stirs up a lot of fear within people because it triggers negative feelings about what they’ve been taught about uncertainty, rejection and the unknown. In my opinion, what risk allows for is the revelation of parts of yourself that you didn’t know before – parts that deserve to be heard and given attention. Without having the audacity to navigate the unknown territory of moving to a new city, leaving my last career behind, jumping into acting and trusting that I could support myself, I would not be pursuing my dreams of being an actress. I’ve always been a risk-taker in my life but risk has been my life force for the last 6 years since I decided to align with a different future. Sure, there have been times where I’ve felt scared and lost, but I’ve gained an invaluable amount of insight into myself as a human being through those moments of fear; those moments helped guide me. Also, many of the opportunities I’ve had as an actor wouldn’t have come about if I hadn’t been brave and confident enough to put myself out there in a big way for a role. I believe that taking chances is the only way that you’ll open up the gateways to receive chances in return. 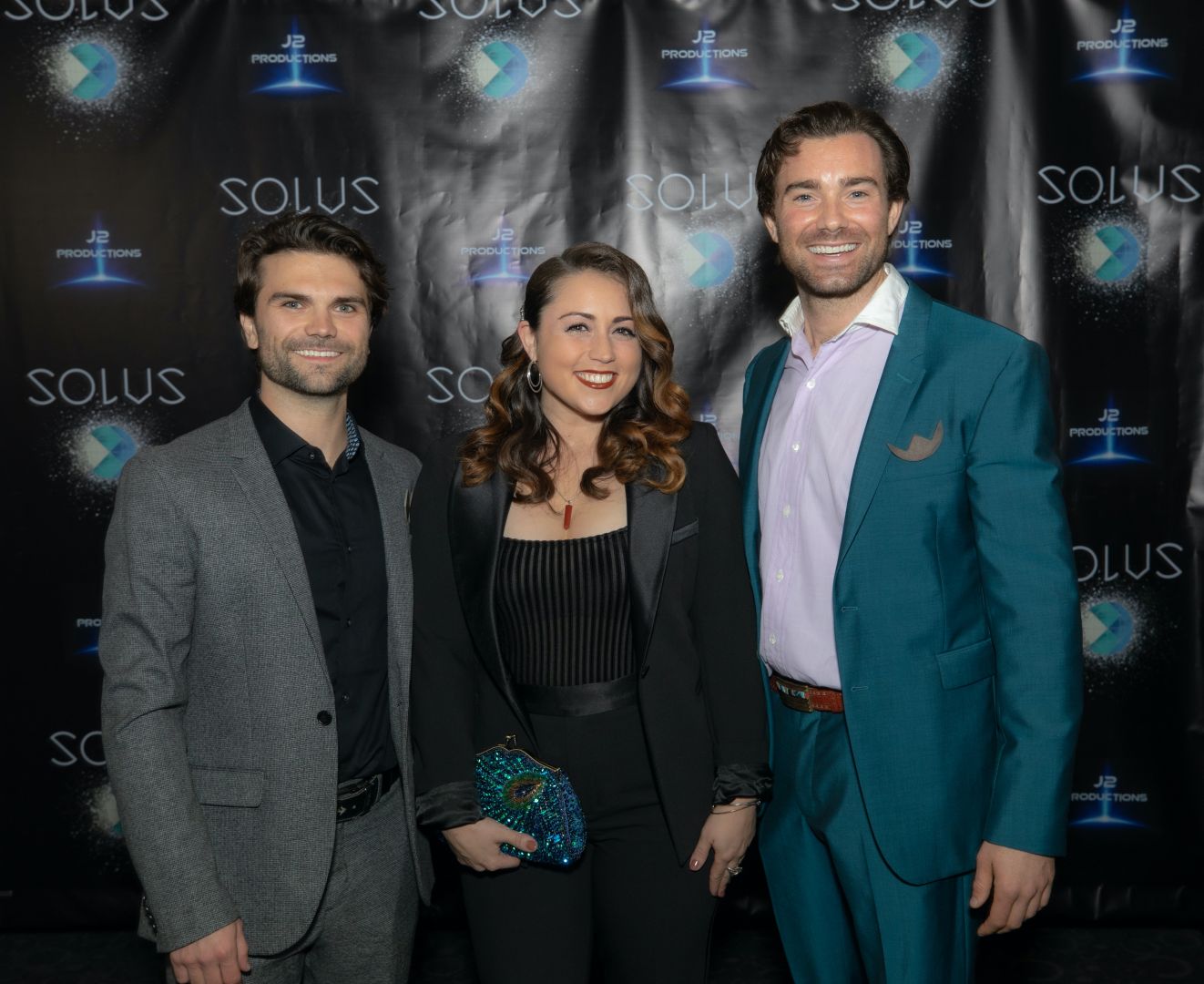 Alright, so let’s move onto what keeps you busy professionally?
As an actor, I’m constantly working on my craft through scene work in addition to keeping things fun within my own exercises and studies. While I audition to be cast in film and television projects, it’s important to me that I also take charge of my career by creating my own opportunities to showcase my talents, skills and versatility.

I’ve been using my writing and producing experience to envision and develop roles that tickle my passion and inspiration for storytelling. An example of this is my team’s award-winning short film, “CLUB RAT$” – which I starred in and co-wrote with Jamie Miller and produced along with Kill the Pig Productions. Our Time’s Up short has screened at more than 10 festivals, won 4 awards and is now available to watch for free on Amazon Prime. I’m also in pre-production for my next short film entitled, “Before the Fish Fell”, which I co-wrote with Joshua David Bishop. I encourage every actor out there to invest time into developing their own characters for their career; don’t wait for others to give you permission to play big.

As the saying goes, “If it were easy, then everyone would do it.” This creative path certainly has its ups and downs but being aligned with your “why” is completely worth it. Since I’ve made acting my main pursuit, I have both created my own opportunities and landed several lead roles in films and a Sci-Fi TV pilot, and now I have an incredible team representing me. I’m thankful for my journey so far and excited to see where it takes me next. 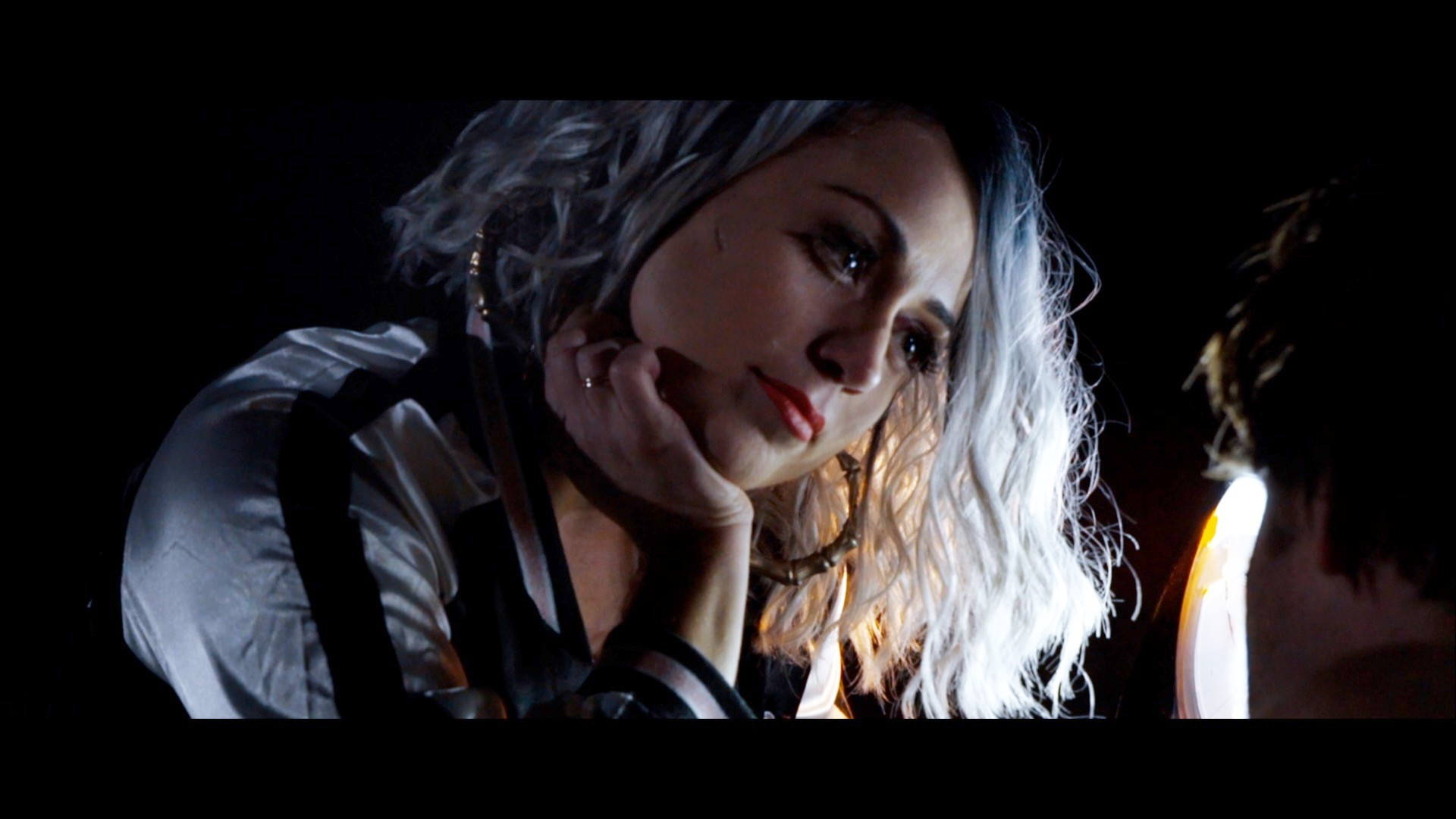 If you had a friend visiting you, what are some of the local spots you’d want to take them around to?
Aw, this is a tough one considering we’re in the midst of a global pandemic and all but I’ll answer as if we’re fast-forwarding to a safer time in the future. I live in Los Angeles and if one of my closest friends from my hometown, Rhode Island, was visiting for a week, I know exactly where I’d take her and why: 8AM hike at Griffith Park Riverside Trail – it’s over an hour long hike and boasts a 360° view of the city, including DTLA and the Pacific Ocean. After the hike, we’d go into Los Feliz for lunch at Alcove for giant omelettes and mimosas followed by boutique shopping. Venice Beach, soaking up the sunshine, parasailing and experiencing the duality of energies between the boardwalk and the sand – it’s a wild but amazing place. Movie night at ArcLight Cinemas Hollywood Dome. Downtown Los Angeles to attend a classical music concert at the Walt Disney Concert Hall followed by dinner and live music on stunning rooftop at Perch. Malibu, with a waterfall hike at Solstice Canyon, paddle boarding, fried clams and oysters at Malibu Seafood (my favorite) and then a wine tasting at Malibu Wines. Museum Day at the Natural History Museum that has some of the coolest Dinosaur exhibits ever! Then I’d take her to see some musical theater at The Rockwell in Los Feliz. Horseback riding through the Hollywood Hills at Sunset Ranch. The views from riding horseback through the canyon trails are spectacular. A comedy show at the Laugh Factory. Since I’m a big foodie, I’d of course bring her to some of my most cherished restaurants for dinner and drinks: Il Capriccio (Los Feliz), Cafe Stella (Silverlake), The Misfit (Santa Monica), Black Cat (Silverlake), Yamashiro (Hollywood). 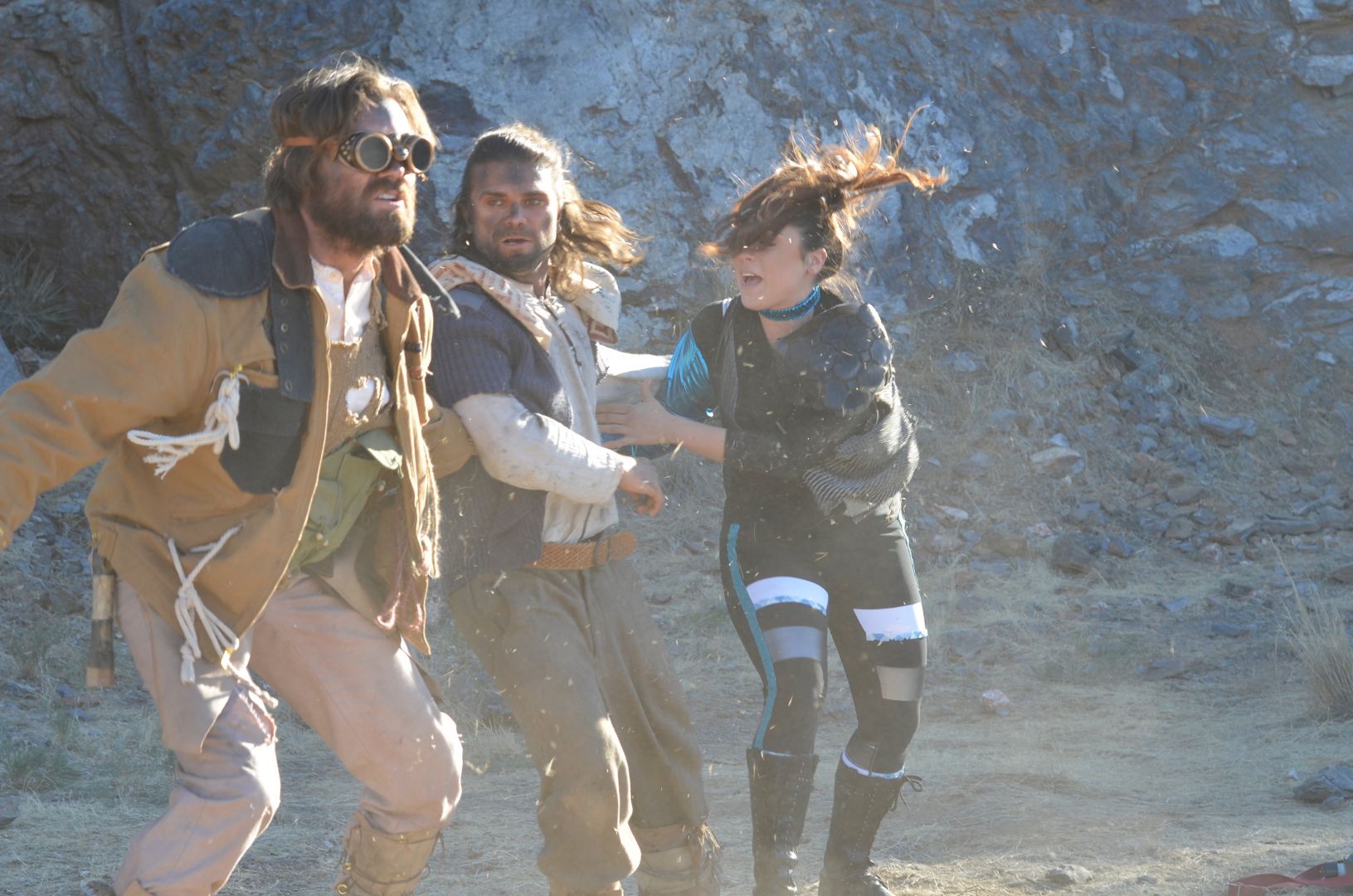 Shoutout is all about shouting out others who you feel deserve additional recognition and exposure. Who would you like to shoutout?
The love and enthusiasm I receive from my family is one of the main reasons that I feel supported as I follow my dreams. I’m extremely fortunate to have parents who are incredibly creative themselves and sincerely believe in my talents. I don’t know what I did to deserve them but I’m grateful to have them as my biggest cheerleaders. Their love gives me the strength and courage to keep pushing forward into the acting world. 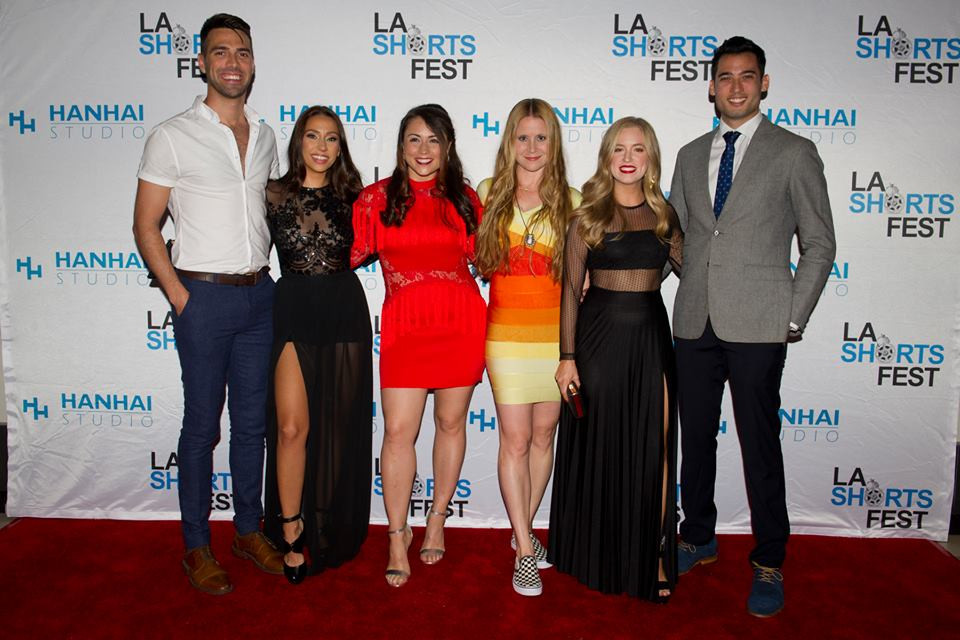