We had the good fortune of connecting with Daniel Capellaro and we’ve shared our conversation below.

Hi Daniel, is there something that you feel is most responsible for your success?
As a full-time songwriter and producer I am constantly working with talented people who bring a different skillset to the work. It’s acknowledging their skills and how they work with mine that ultimately create the best results in the songs we create. I have been able to form and be a part of various projects and groups that include producers who work in genres like, Pop and Rock but also cross them over with producers who work more in the trailer and composer world. The most important aspects of building a song is the team in which you created that song. It’s also knowing and/or planning for what the release of that song will include and who and how that marketing will best be handled. 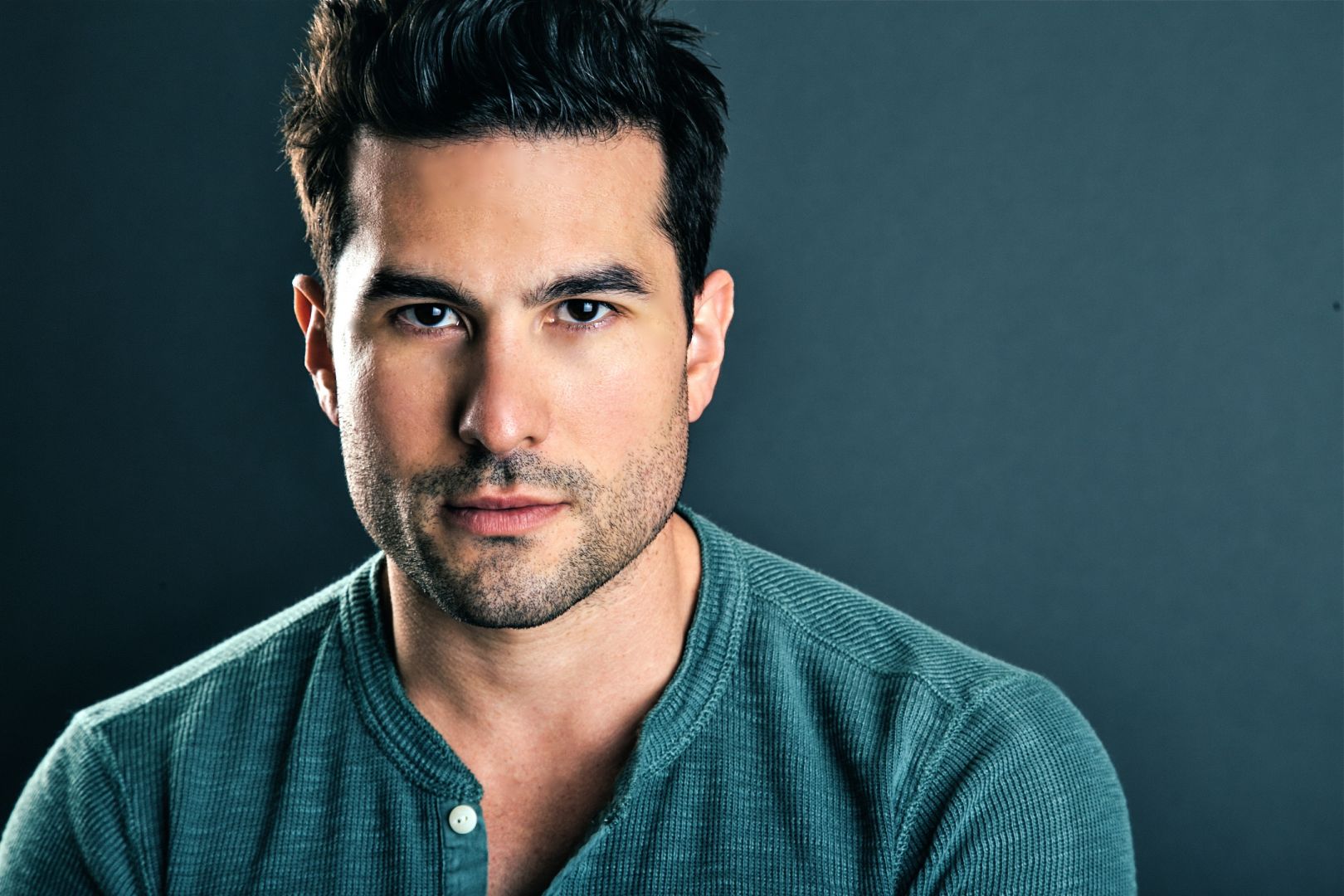 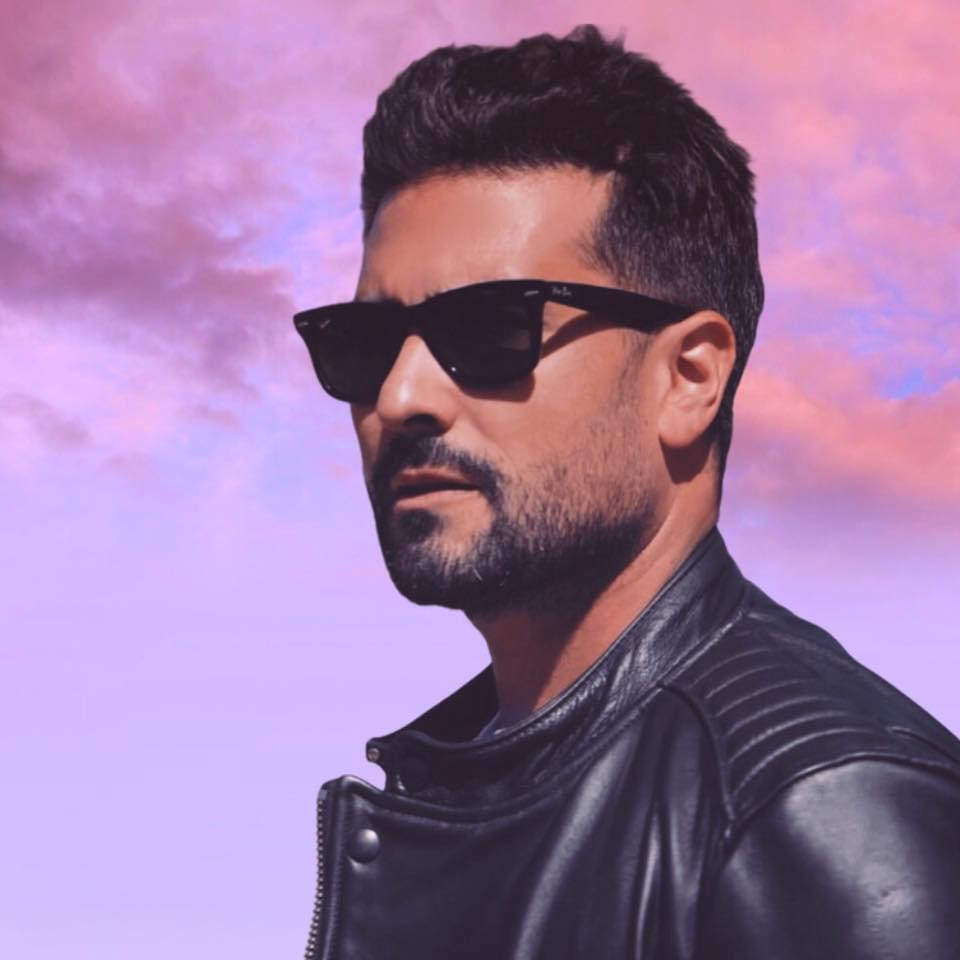 Can you open up a bit about your work and career? We’re big fans and we’d love for our community to learn more about your work.
It all started when I was 19 years old. Leaving a “Rent” call-back in NYC I was taking a stroll, guitar in hand, through Bryant Park when a music Producer named Philip Arron who was seated at a coffee table stopped me and asked me to play him some music. I had been starting my songwriting then and still living at home in Virginia commuting up to NY for various auditions. Philip took interest in me as a singer and writer and decided to sign me to a Production agreement. I wound up recording 8 of my original songs which he produced at Sony in NY and then began shopping, both me and the project to almost every major label studio executive in NY. We then hopped into my 2001 Jeep Wrangler and headed West, performing along the way in bars and cafes, and arrived in Los Angeles. I stayed in LA and met with various labels but it was here where I was able to network with other producers and writers and begin to build my catalog.

There has been so many ups and downs over the 20 years I’ve lived in LA. There was an offer from Jimmie Iovine at Interscope when I first got out here which I later turned down in order to do a Television Pilot, a remake of the 1960’s hit show “The Monkees” for NBC and sign with 19 Entertainment. The show never got picked up and I was out of two deals at once, both with NBC and the deal I had had with Philip. It was a choice I had to make, whether I would do the show and possibly be hired as a full-time songwriter for that show, or pursue a chance as a solo artist. I felt as though there was security in the former choice which is why I took it. That decision landed me working at a restaurant that would last 13 years.

It was at that restaurant in Brentwood, CA where I would meet Marc Caruso, the CEO of Angry Mob Publishing. Marc and developed a great friendship and I had been writing and building my catalog while working at the restaurant. Marc saw something in me and took a chance signing me.

None of this was easy. It’s still hard continuing to navigate in an industry that has gone virtual and to build a business based on the success of Artists and songs who have no guarantee themselves of finding success. So much of this is one big gamble, but it’s something I love doing and have only gotten better at it over time.

If you had a friend visiting you, what are some of the local spots you’d want to take them around to?
Taking the pandemic into account, there a few places that would be on my list that sadly aren’t open anymore, or are yet to reopen. That said, assuming we get back to normal I would first take them to have coffee at Alfreds on Melrose Place then we’d hop in my Jeep, top down, and head down to Malibu where we’d lounge on the beach and then pop over to Venice for a little rooftop drink at High Rooftop Lounge. We’d have to find a day to get down to Hermosa strand (the first place I lived when I moved here) and go to Hennessy’s and shoot some pool at The Deck. Hollywood’s always a fun hang, too! We could grab some tacos at the best place La Escuela on Beverly and go hit up The Village Idiot on Melrose for a pint and a game! 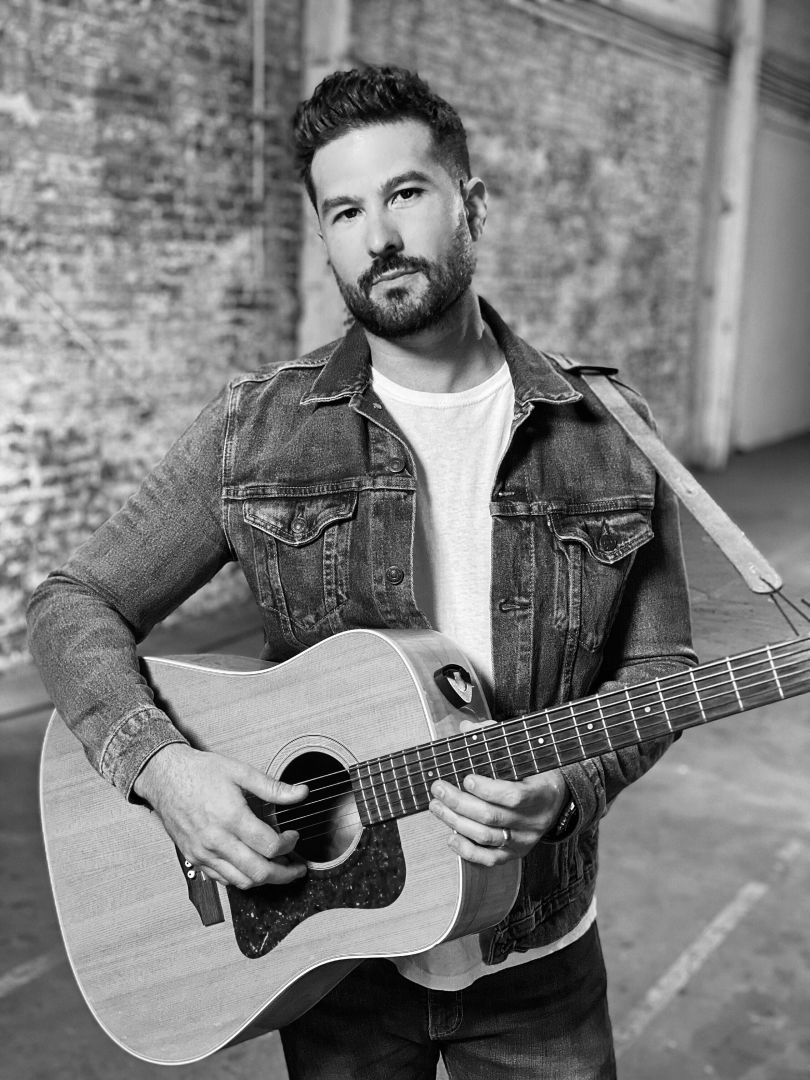 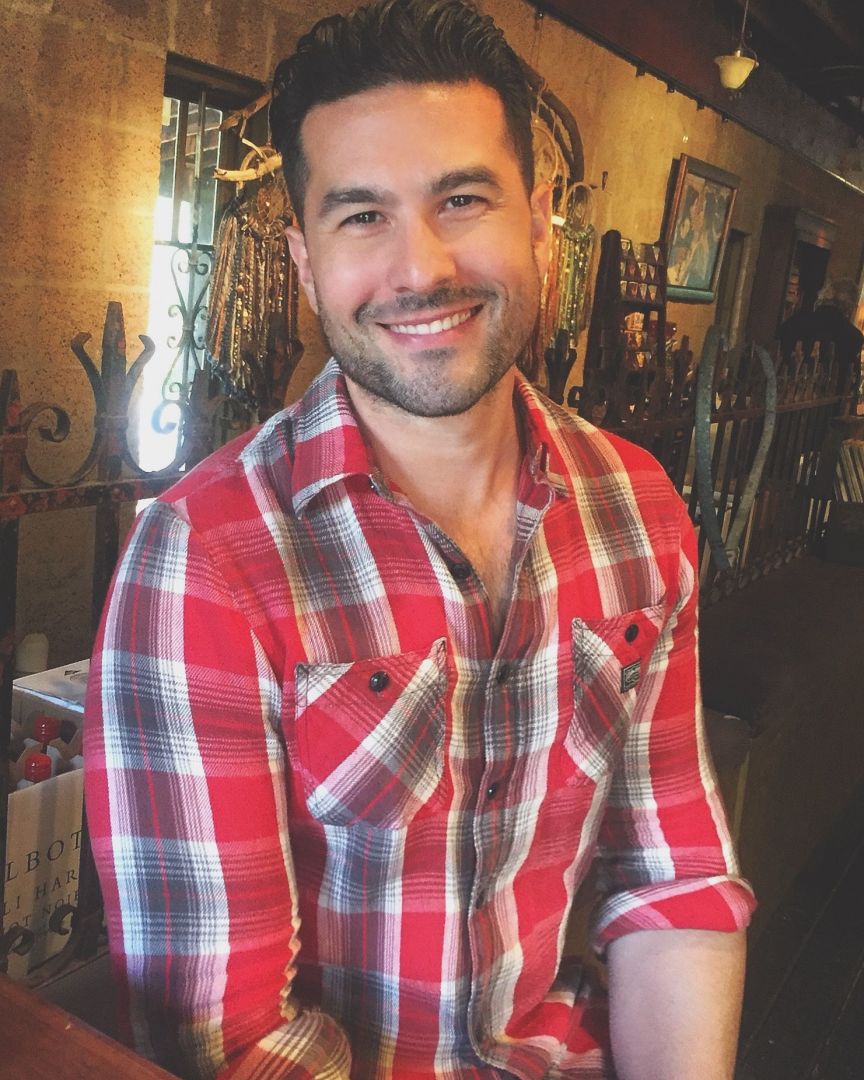 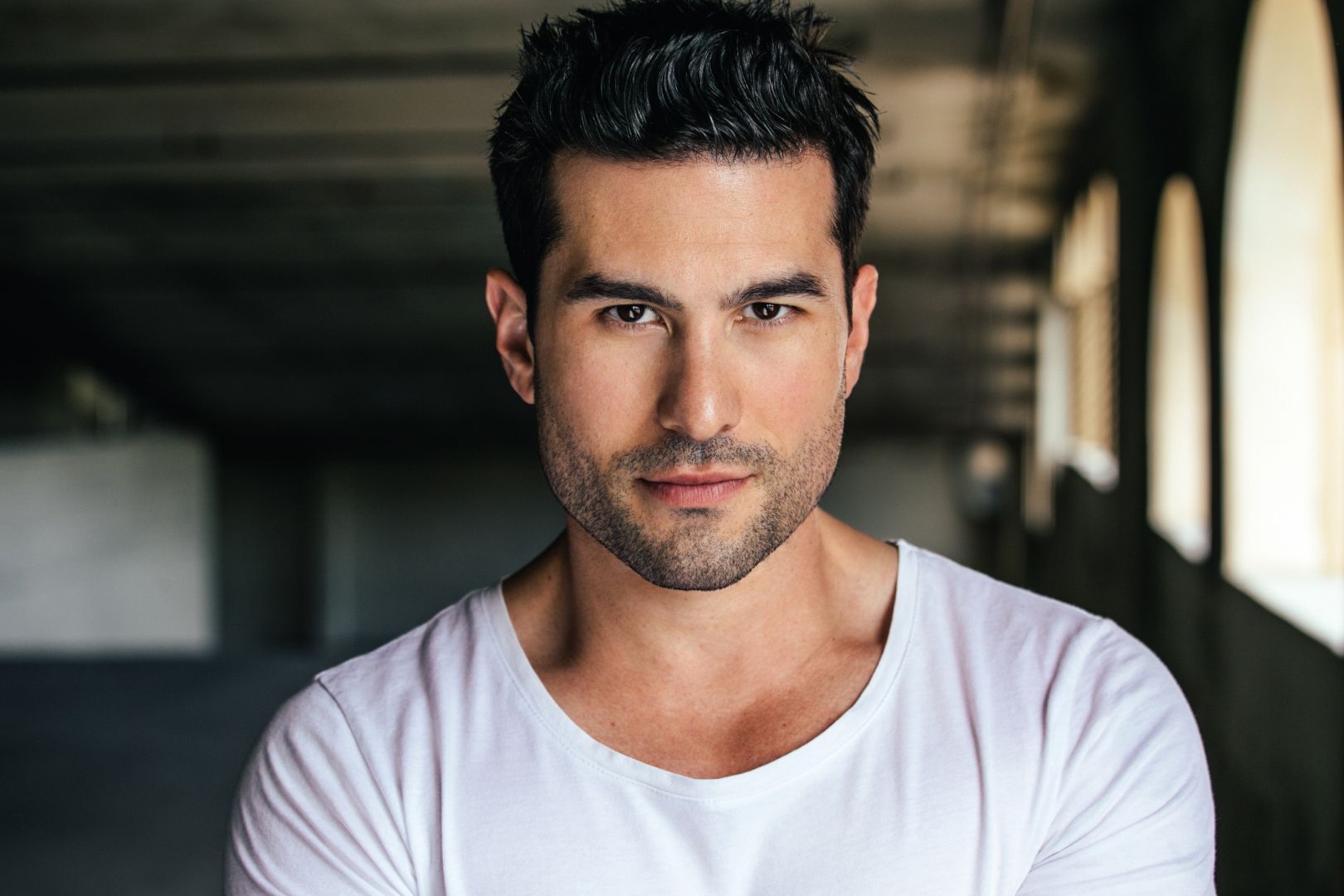 Who else deserves some credit and recognition?
My musical journey wouldn’t have started had it not been for my incredibly supportive parents. A musician himself, my Dad would constantly either be playing guitar or his blues harmonica or had some music playing in the house. It was always our thing and the house was always filled with it.

I also would not have been able to make music full-time had it not been for my Publisher Marc Caruso at Angry Mob Music. He saw and heard in me a passion and focus for this artform and has allowed me to continue my work in this as a full-time career. If it weren’t for Marc, I’d probably still be waiting tables at the restaurant I met him in.