We had the good fortune of connecting with Delco Spider-Man and we’ve shared our conversation below.

Hi Delco, is your business focused on helping the community? If so, how?
I immediately gauge the imagination. Whether you’re the most serious of business people or a child, when you see Spidey walking around you wonder at first – what…? Then you wonder how Spidey got here and who is in the suit. The “Peter Pan” effect as they say. I will take you away from the seriousness of life, and watch an adult regress to a child like that! 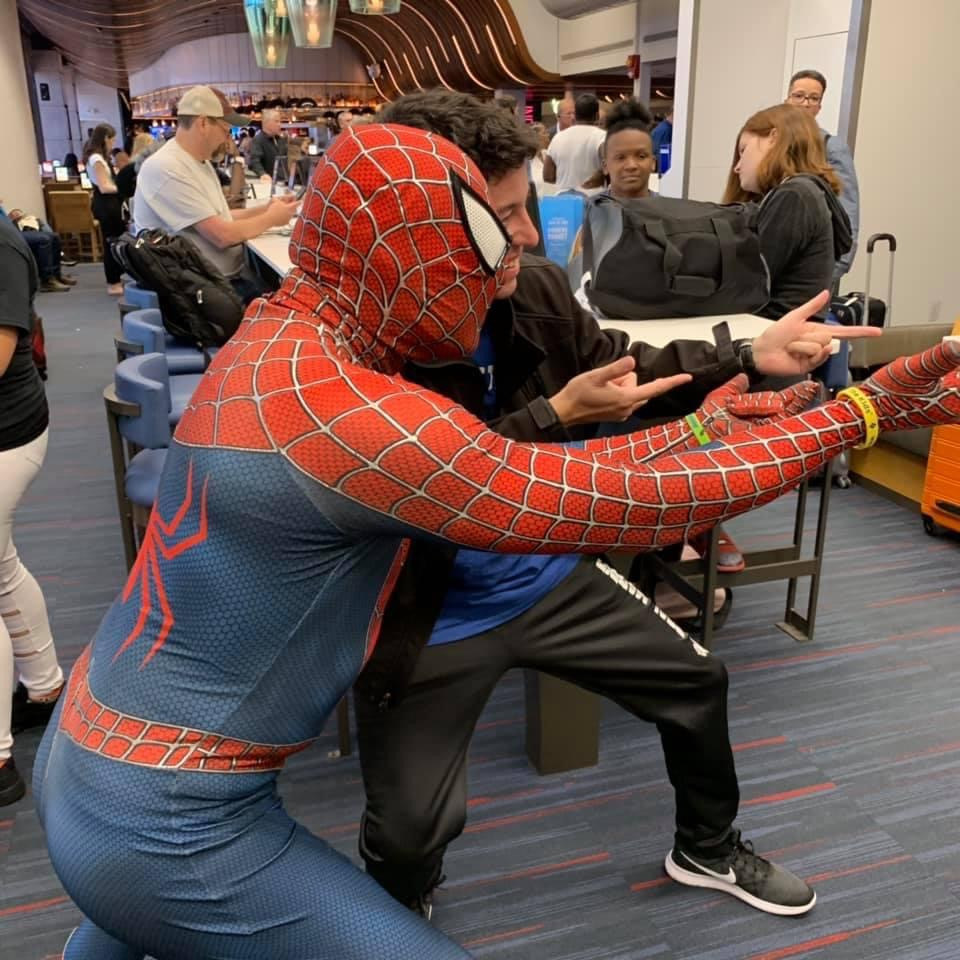 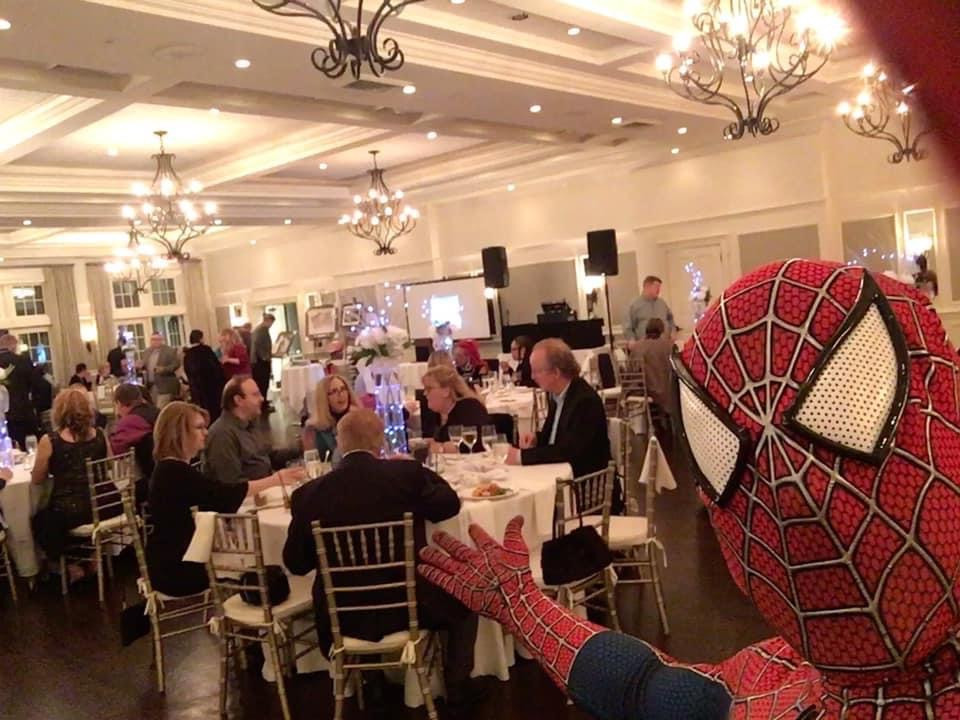 Let’s talk shop? Tell us more about your career, what can you share with our community?
As many have, there have been several jobs along life path. Started in customer service, then to finance, then to house framing, then to landscaping, then to electrical, then to sales, then to plumbing, then to counter current pool installation, then to vinyl sign manufacturing, and then back to landscaping. So a journey of exploration. With landscaping I’ve been able to work: residential, commercial, groundskeeper at a winery, and a groundskeeper for a Major League Soccer Team. There I have been able to do volunteer work with the Men’s National Team, the Women’s National Team, the MLS draft, and several international tournaments. How? My character. I always say, “hello” as I’d like a person to remember me versus the job I do because that’s only a part of me. My employer is beyond flexible with my “Spidey” work as well as they know my focus is Children’s Cancer/ charity work/ foundation fundraising. They have allowed me to reach over 3500 children and their families in this area. So why not try to reach literally everybody…?

If you had a friend visiting you, what are some of the local spots you’d want to take them around to?
I live fifteen minutes southwest of Philadelphia Pennsylvania. So there’s much to do! Let’s see, I would definitely take them to a sporting event as we Philly fans can be exciting. There’s many craft breweries around so perhaps a meal and tasting as well. The Art Museum, the shore, the restaurants – so much! But the suburbs had a lot of nature to share as well. Many parks, arboretums, wineries, and sanctuaries around. So before you arrive I’ll send a list of fun things in the area and will plan the first day. But this is your trip so let’s see what you’d like to do too. 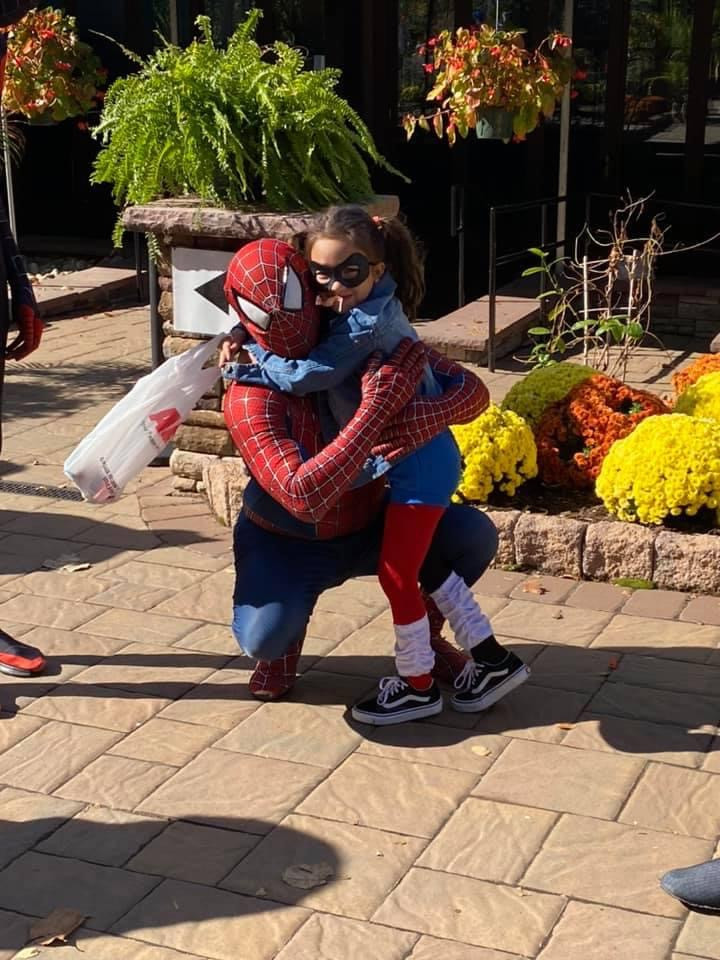 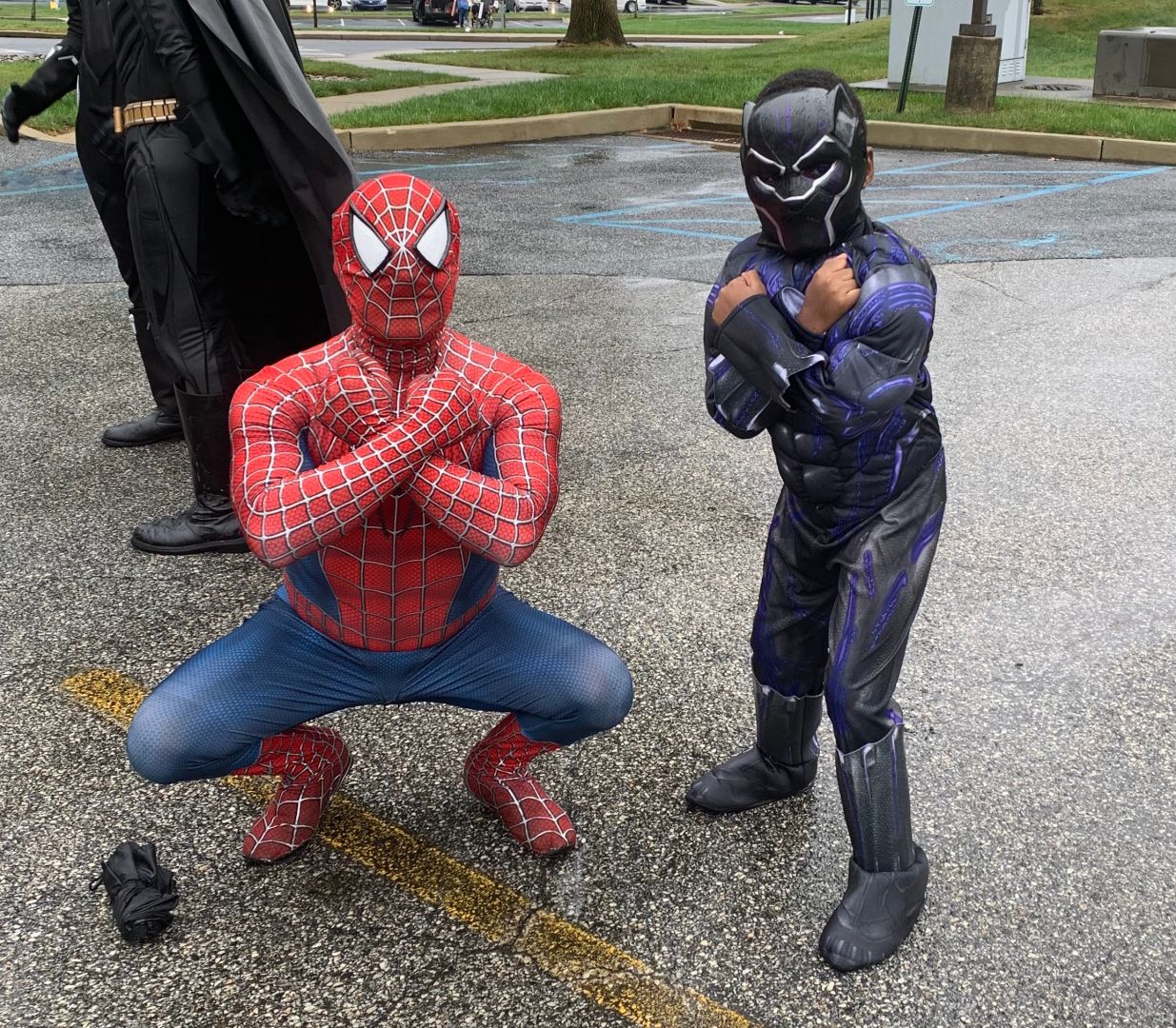 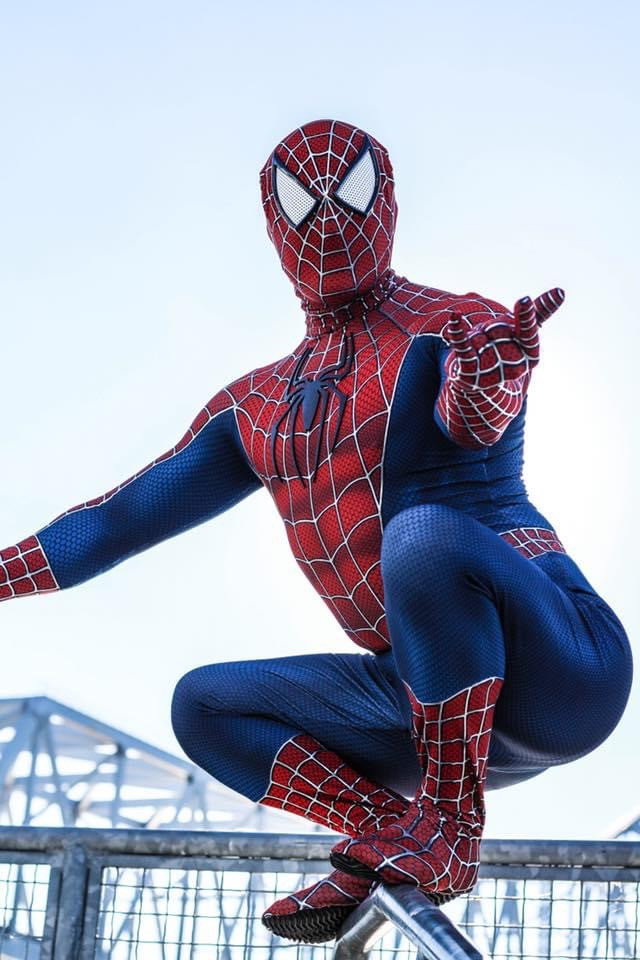 Who else deserves some credit and recognition?
Wow, what a question. I say that because in this case there isn’t just one person. It’s the entire community. Seriously, it’s the entire community. Let me explain. I found this idea online and reached out to a man who is doing this on the West Coast while I’m here on the East Coast. Lost my job and wanted to get creative. Spidey was my childhood hero and I do like to “color outside of the box” usually, so I decided to a reach out. Was given instruction to look to see what costumed characters are around me. Found some but none in my specific area, so the signs were there to do this. I know Spidey’s character as his comics are what I read mostly as a child. So I got measured for the suit, orders it, and eight weeks later – whalaah! My first time out I remember how some were surprised and star struck, while others were like “what the…?”. But when I made the first smile, then the second smile – it all felt right. I was able to bring the character out of the comic. Then the best part – change out and walk around and no one knew who Spidey was. Heard some kids saying, “where’d Spidey go…?” So knew I was onto something new around here…