We had the good fortune of connecting with Disraeli “Daywalker” Odalys and we’ve shared our conversation below.

Hi Disraeli “Daywalker”, why did you decide to pursue a creative path?
I’m a glutton for punishment, I guess. I presume most artists and creative types are masochists, in some form or another. It would explain a fair amount of the art out there, at least. I’m sort of kidding there. My serious answer is because I crave the power that comes with being the master of one’s own creative domain. The universe that only you create is a far more desirable plane to exist than a universe where your control is always going to be somewhat limited. There’s a thing Bukowski scribbled on a shirt cardboard during a two-day bender over a half-century ago: “the difference between Art and Life is that Art is more bearable” I figured he would know. Being honest with yourself is at least, if not more important than being honest with others. When it comes to music and art, its definitely easier to find honest people nowadays. There’s less motives in 2021 for inauthenticity in these fields of creative expression than before, I believe. If you’re going to bullshit for a career, you might as well pick something more profitable than this. And lets face it, the most honest work is always better. A higher expense is paid, and therefore a higher value placed on the work. Real ones can tell when a book, song or film(or any work for that matter) is the truth. I think this principle tends to matter more to the source than the consumer in most cases. Whether other people around you live a life of knock-offs, and least you have the peace of mind knowing that your stuff is the real deal. Peace it is indeed! It makes those name brand Oreos taste that much sweeter. I’d rather not think too much about the risk involved. If I were to, I likely wouldn’t do half the shit I objectively need to do in my life. Risk is a pain in the ass, but makes life worth while. Humans by nature fear uncertainty; it’s the most common subject of our nightmares. However, there is still one thing we fear more than uncertainty: boredom. A certain world is a boring one, and many of us who understand this principle can be a little more at peace with rolling the dice once in the while in the name of making things more interesting. Every person born is born a gambler, no matter what you think. Some just have a better or worse time living with that. Successful people seem to be the most risk taking. I figure taking chances is really the only way you even have a chance of getting what you want, as opposed to never trying(at least it’s certain, right?). My choice to pursue a life and career in music was pretty stupid. It still is, as a matter of fact. I voluntarily(and involuntarily) sacrificed friendships, a college education, mental/physical health, jobs, and serious long-term loving relationships in the name of being whatever the hell I am now. I backed myself into a corner. Too late to worry about that now though! It’s now a position where all I can do is deliver the goods and give music everything I got. The odds for success still are not good, but there’s nowhere else to go at this point. Succeed or die trying. If I’m going to burn out from this point, you better believe I’m going to put up a fight. I’m going to focus my energy into making the absolute best work I can possibly do, then take it, roll it up into a big ol’ ball, deep fry it, season it, and throw it in God’s general direction. So you see? I would never be in this position if I thought about the odds too much. Whether I achieve success or crash and burn in the process, you can very well rest easy on one absolute certainty: there will be a few songs to hear out of it. 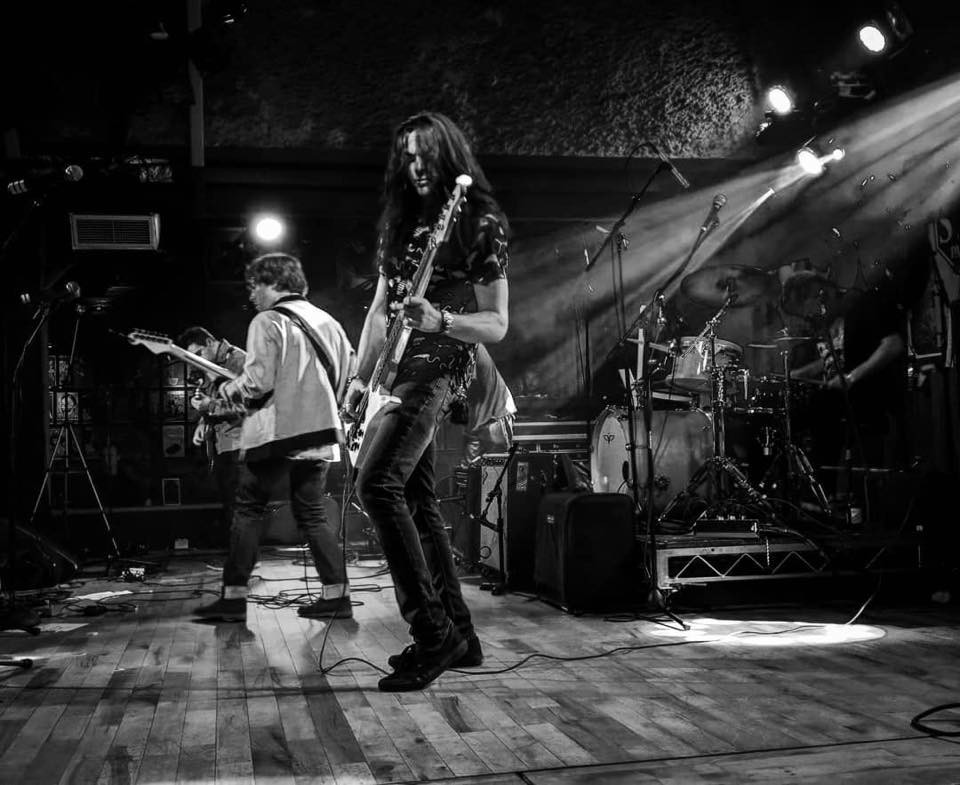 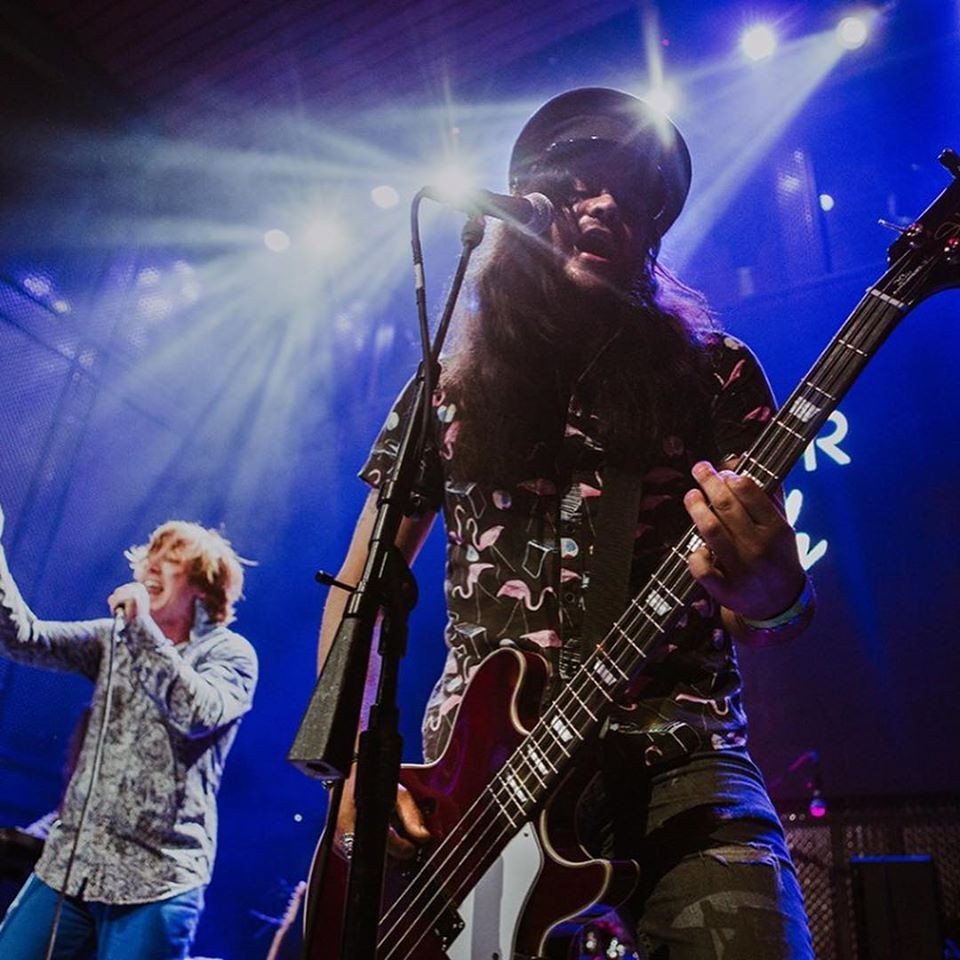 Alright, so let’s move onto what keeps you busy professionally?
Don’t do it professionally. Just don’t. But if you’re already here, its worth mentioning the few rewards a life of a musician yields. To me, there’s really three sub-mediums when it comes to music: Writing/arranging, performing, and recording. You don’t necessarily need to master them all, but you must be knowledgeable in each. The creative process is fun when it comes to the process of making a final product in any of these categories. Making something you’re proud of is the ultimate gift for a creative person. if you don’t think that is enough to sustain you though, then run far, far away right now. 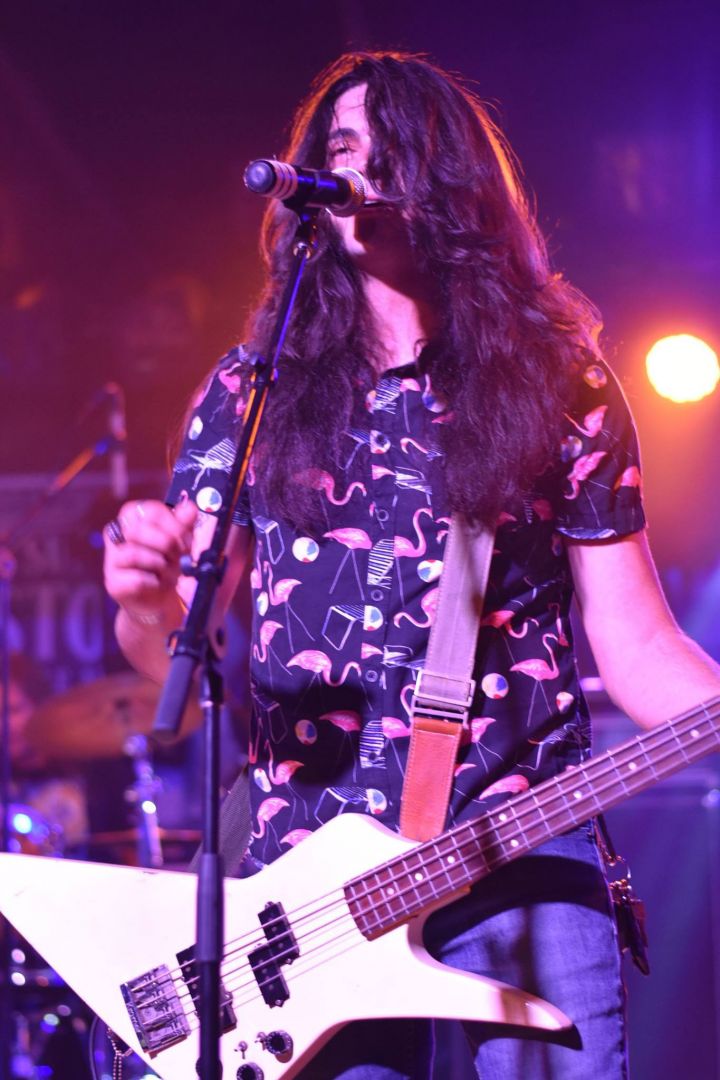 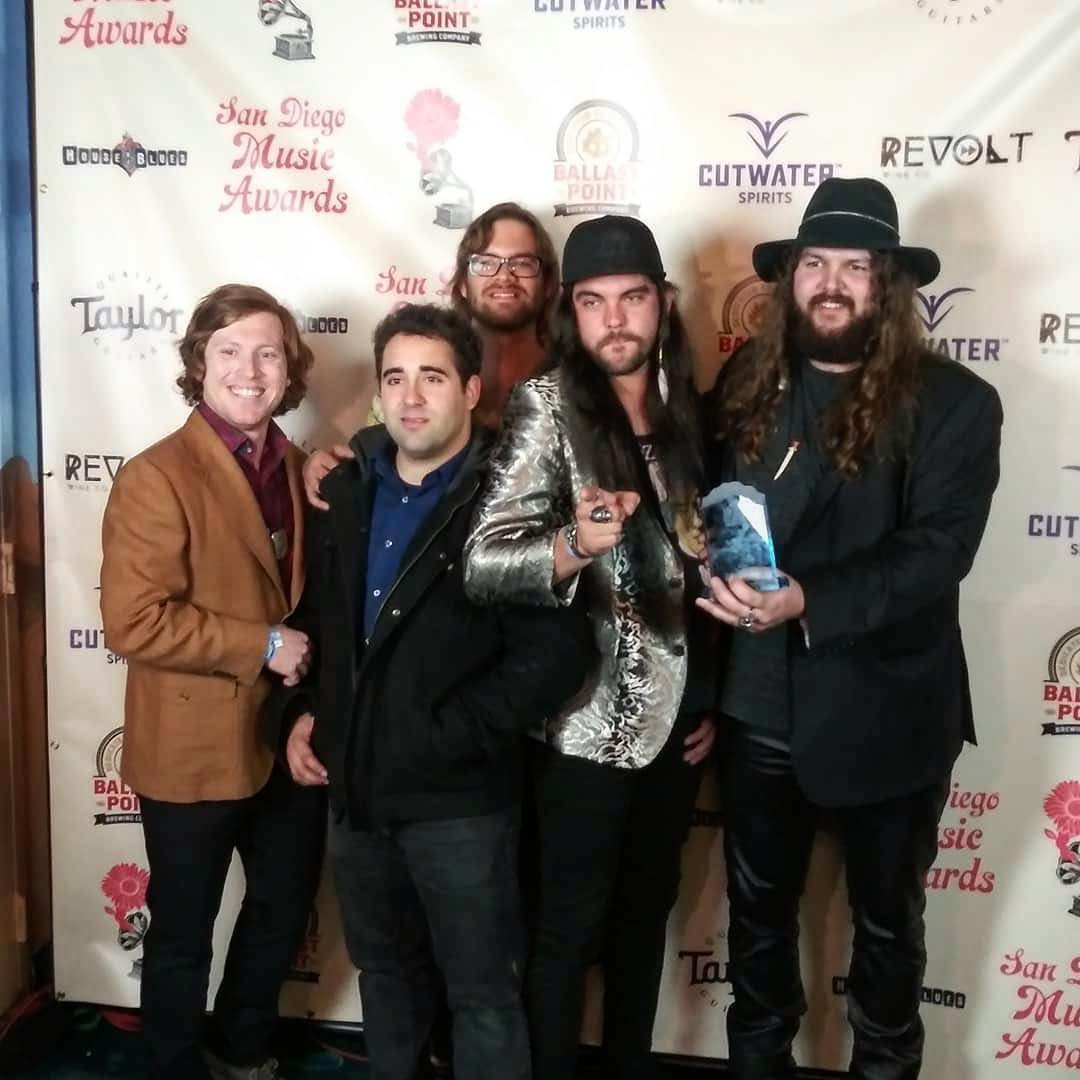 Any places to eat or things to do that you can share with our readers? If they have a friend visiting town, what are some spots they could take them to?
Are we talking LA? It’s been so long I honestly doubt it’s anything like I remember it. Even San Diego is a challenge, due to pandemic times. But lemme see if I can rattle off some ideas: – Get some Heelys and roll through the zoo – Fish off of OB pier – Explain the consequences to your friend of jumping off of OB pier – Hit a drive-thru taco shop at 3am – Practice your WAP dance routine at Black’s Beach – Go to a Gulls game dressed in full-on bird suits – Give the homeless in downtown a snack or $5 to come up with some freestyle verses to sample later – Eat some edibles and practice your Happy Gilmore swings at Torrey Pines – Get some to-go margaritas in Old Town and hit up the church next to the strip club near Sports Arena(or go to both if you have time. Wear a mask!) – Museum of Natural History 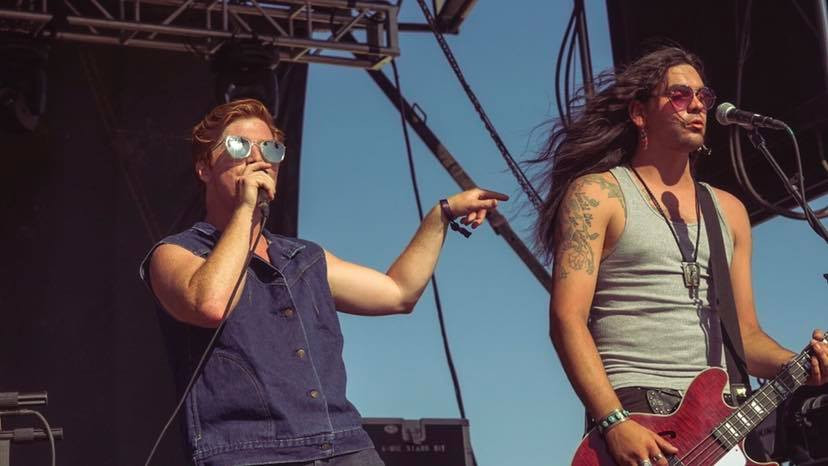 Who else deserves some credit and recognition?
In no particular order: my brother Marz, my bandmates of Aviator Stash, our engineer/label czar James Page, my parents, my longtime friends, Juaneño Band Of Mission Indians: Acjachemen Nation, DJ Roob at Not So Serious Radio, Christian Alan, all the rad people at 91X, Emerald Age Studios, Matt Gose, York House Records, all the good women in my life, all the bad ones too. 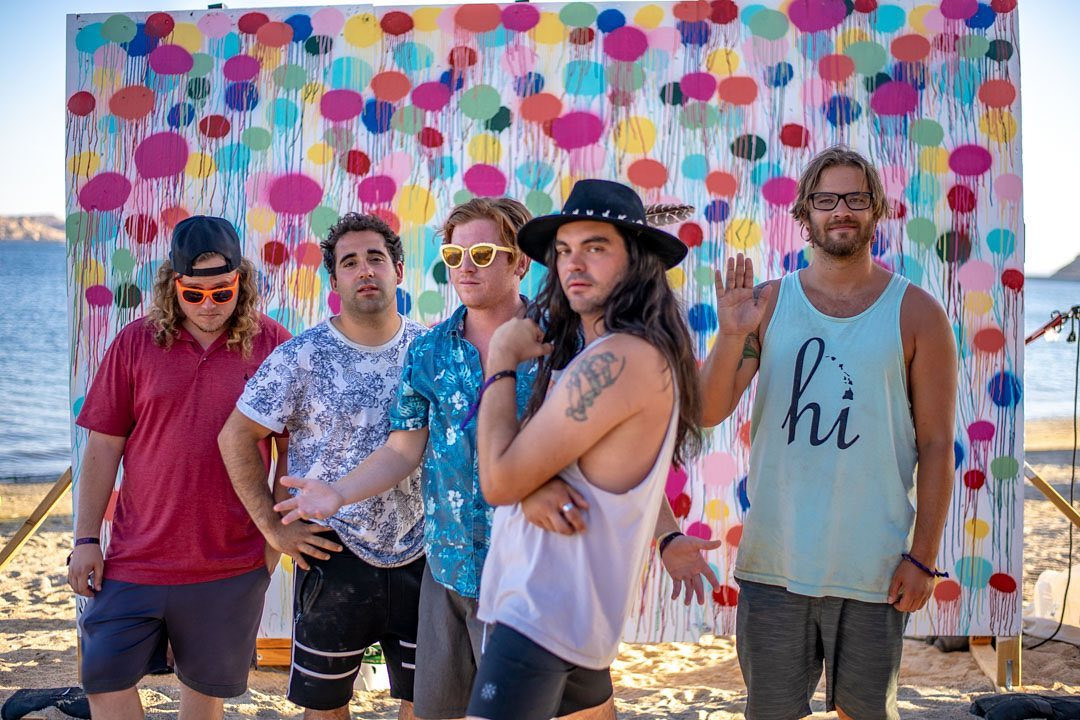