We had the good fortune of connecting with DORA SIYI WU and we’ve shared our conversation below.

Hi DORA SIYI, why did you pursue a creative career?
I made my first documentary around 2012. I was selected to join a voluntary program to make a social issue documentary in Cambodia. I was so shocked by their educational situation there. Can you imagine those poor Cambodian families, do you know why they are so poor, but they just keep having babies, like every family has more than 5 or 8 kids. Do you know why? It’s because they are using their kids to earn money, make a living. To sell souvenirs to travelers. So I followed an Australian couple. They pay some kids to go to school. So then they can become doctors or engineer in the future and change the whole destiny of the family. The video raised several thousands for them. That experience really let me get to know the other side of this world, that’s something totally changed my whole life. Because I never thought there are so many issues in the world and need people’s attention. So I decide to study documentary filmmaking. 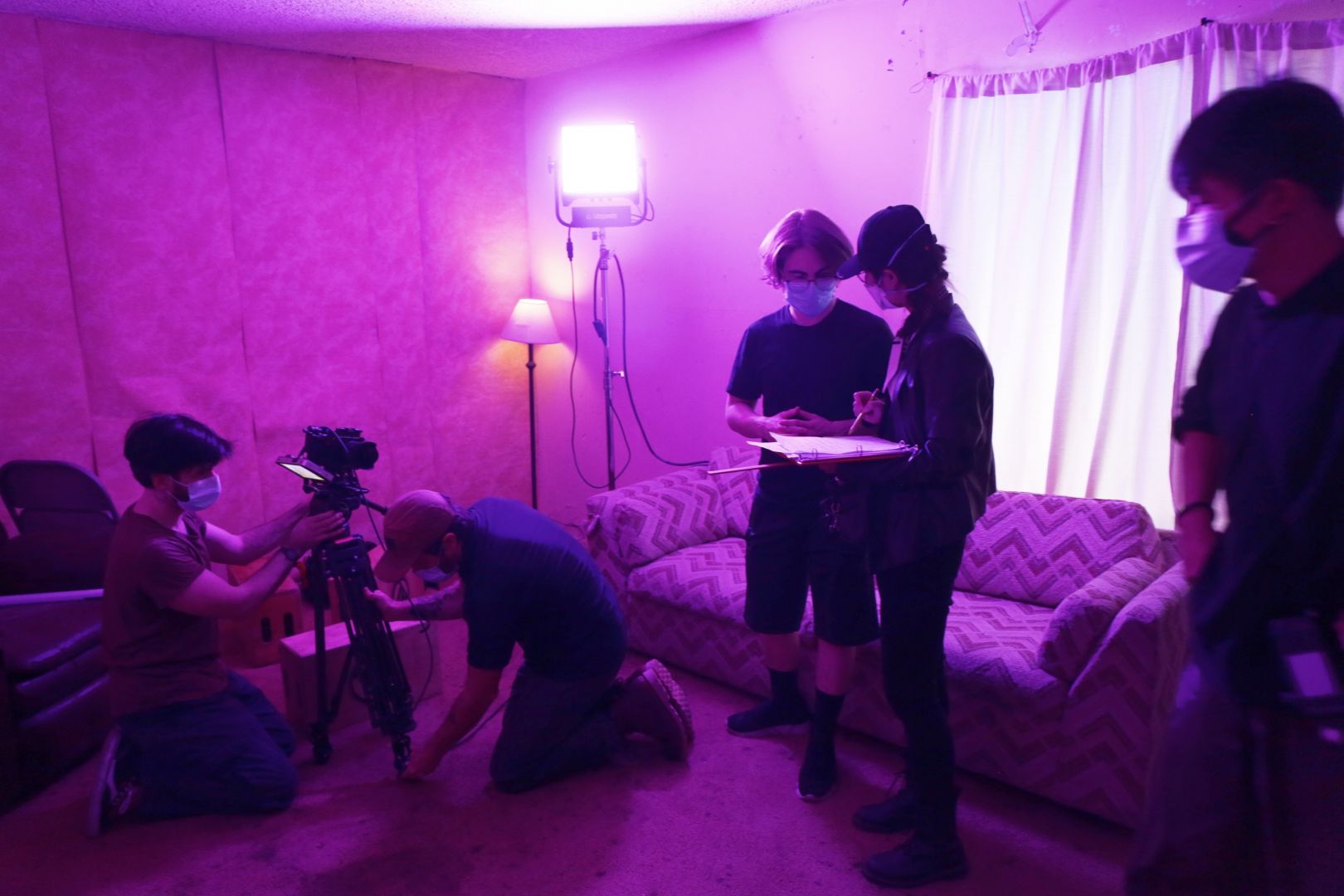 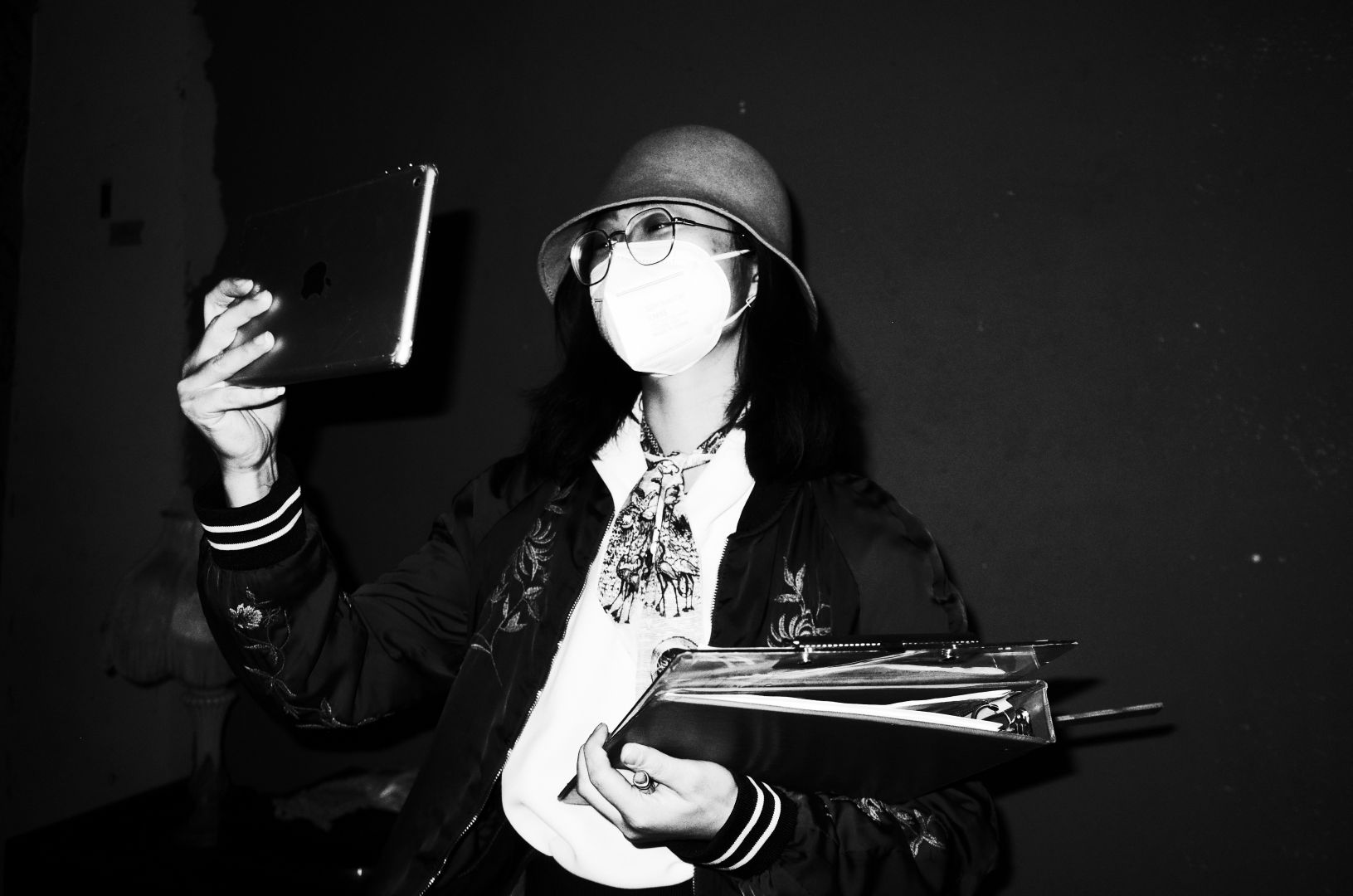 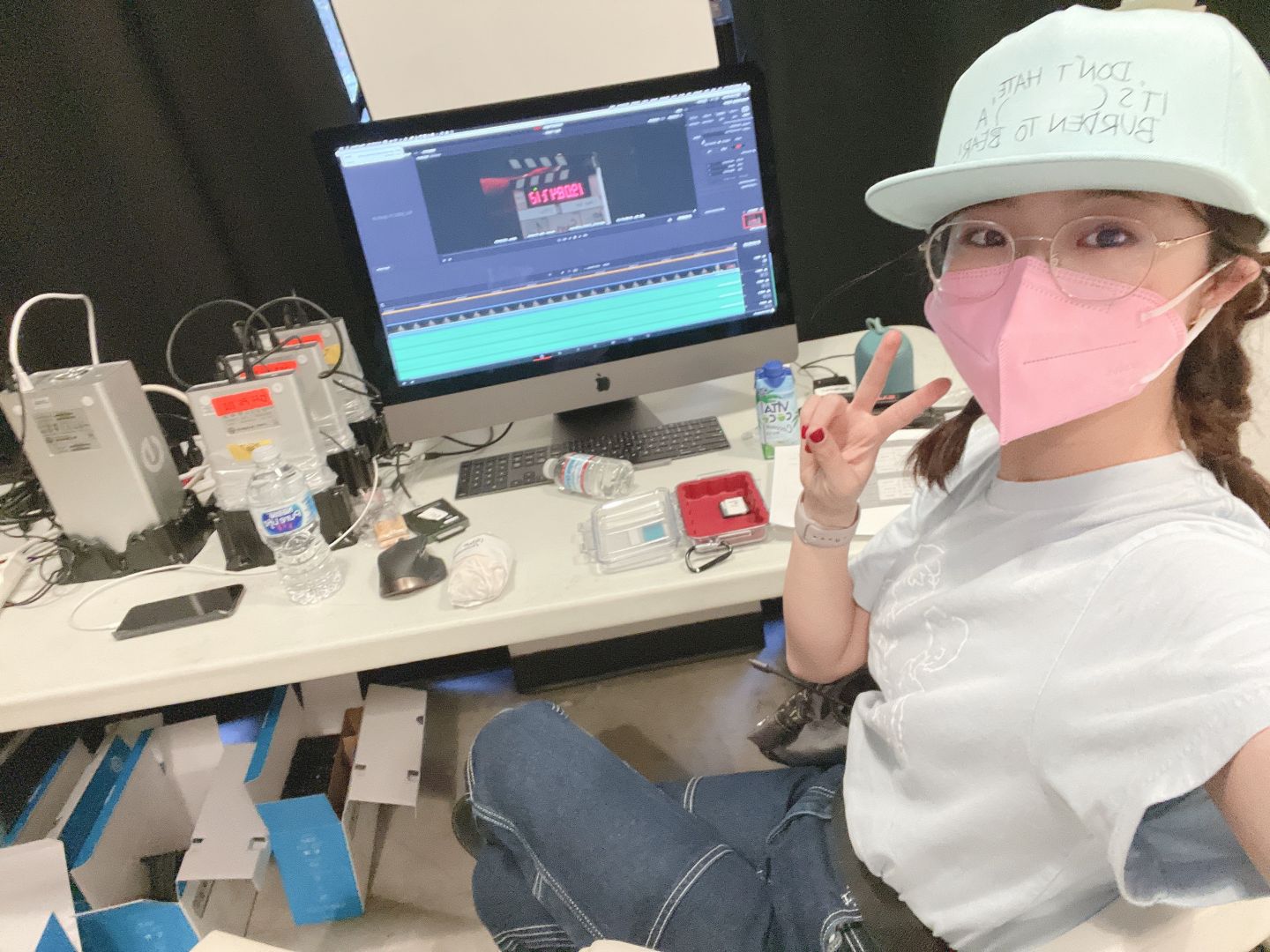 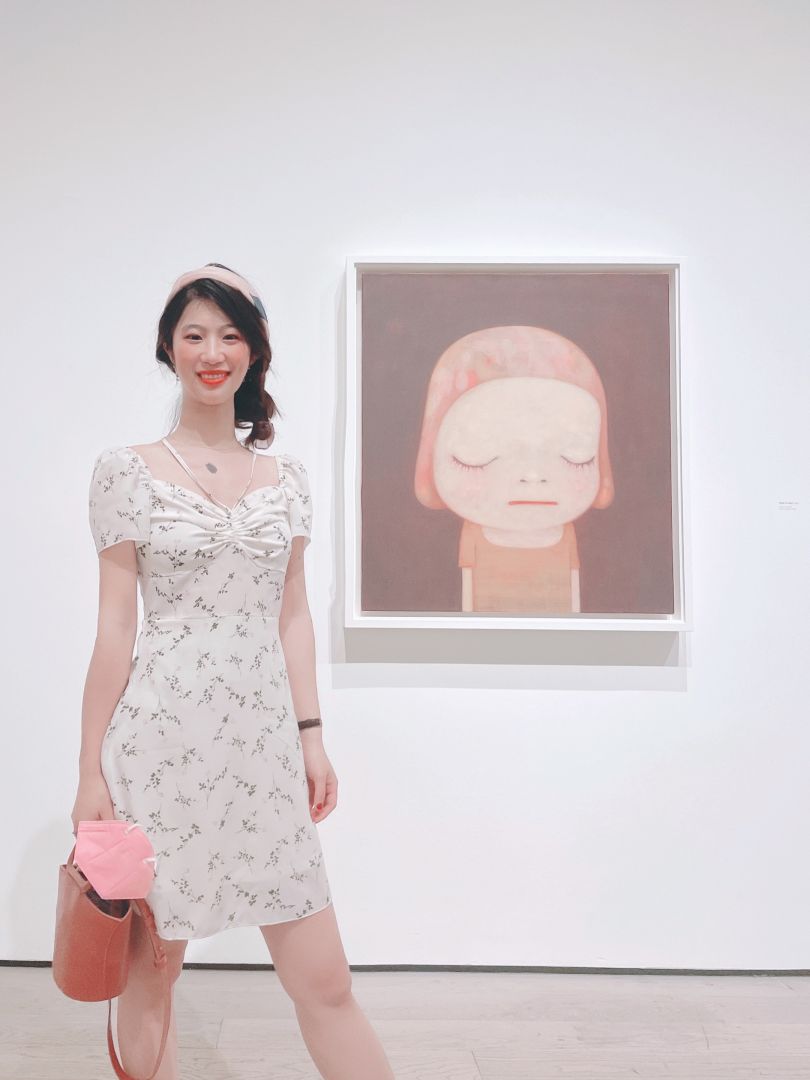 Alright, so let’s move onto what keeps you busy professionally?
After I made my first documentary, I spend the whole year study and travel in Europe, it’s a great experience I traveled around 20 countries, get to know different cultures and stories. Once I get back to China, start from my senior year, I joined china central television as a TV journalist. Made a lot of short doc for the TV program. And also learned the basic information about the network and studio ropes. I just feel like I can do something better, so I come to America studied documentary filmmaking at Chapman. This program, really made me understand a lot from the very beginning of development. Pre-production, production, and then post and then distribution. Later I worked for World Journal LA to help to build a Video department for them. Then China Central television established a subsidiary production house here called china tv corporation. I start to work there as the manager of the production team, focus on producing and developing content, basically created an entire production team from the ground up, made a lot of original content: like food show, travel show, video magazine stuff. Also we recently just launched a Chinese language Video-on-demand channel: Jubao with NBC Universal on Xumo and Xfinity.

This is my 9th year of documentary filmmaking. In recent years, I’m more focusing on editing. One thing I really like about documentaries, is every project I am involved in, I always do a lot of research on the subject, the characters, so I get to know a lot of new things, get new knowledge every day, that’s fascinated. I think from those experiences, I have artistic feelings and also always get fresh ideas.

To be a documentary editor, you really need to be proactive and willing to overcome challenges. The editor is actually the director and writer of the post-production. You need to connect the footage you have, build a story from scratch. You need to be very logical thinking, creative and persistent. It’s very easy to get overwhelmed in hundreds of hours of footage, not easy to take advice from both producers and directors, especially when the producer tells you, you must finish something, because the deadline is coming.

Last year, I associate edited a feature documentary “Wuhan Wuhan”, capturing the generosity and dignity of five people caught up in the first wave of the COVID-19 lockdown, which was nominated by Hotdocs, CAAM and won the best documentary of Minneapolis St. Paul International Film Festival. Our editorial team turned 300 hours of footage from Wuhan’s early pandemic into this gripping documentary in 2 months. And it’s a purely Verite documentary, everything just in chaos, so very hard to explain what’s going on at that moment. We picked the most important 90mins finally. Narrowed down from 12 characters to 5.

This year, I’m working on a new docu-series about Queer Horror history, which is a purely interview-archive based documentary, we need to intercut interview, history archive and 200+ movies together, this is very hard for me, because I’m a very straight girl, sometimes, I might not trust my instinct about the queerness moments in the movie. As I mentioned, as an editor, you must be proactive, especially for the project you have 0 knowledge about it. Luckily the teamwork helped me a lot, I got an education about queer and horror every day, the project is still going, and goes very well. And I believe I will be an expert on this topic after I finished the project.

Let’s say your best friend was visiting the area and you wanted to show them the best time ever. Where would you take them? Give us a little itinerary – say it was a week long trip, where would you eat, drink, visit, hang out, etc.
I like to take my friends to “Local activities”. So I think the most fun experience will be “Lacma”, “Hungtinton Library”, “stranger thing drive in thru experience”.

Because I’m a chinese, so I definitely gonna take them to eat “Beijing Duck”:Beijing Tasty House and “Sichuan Spicy food”: Sichuan Impression. 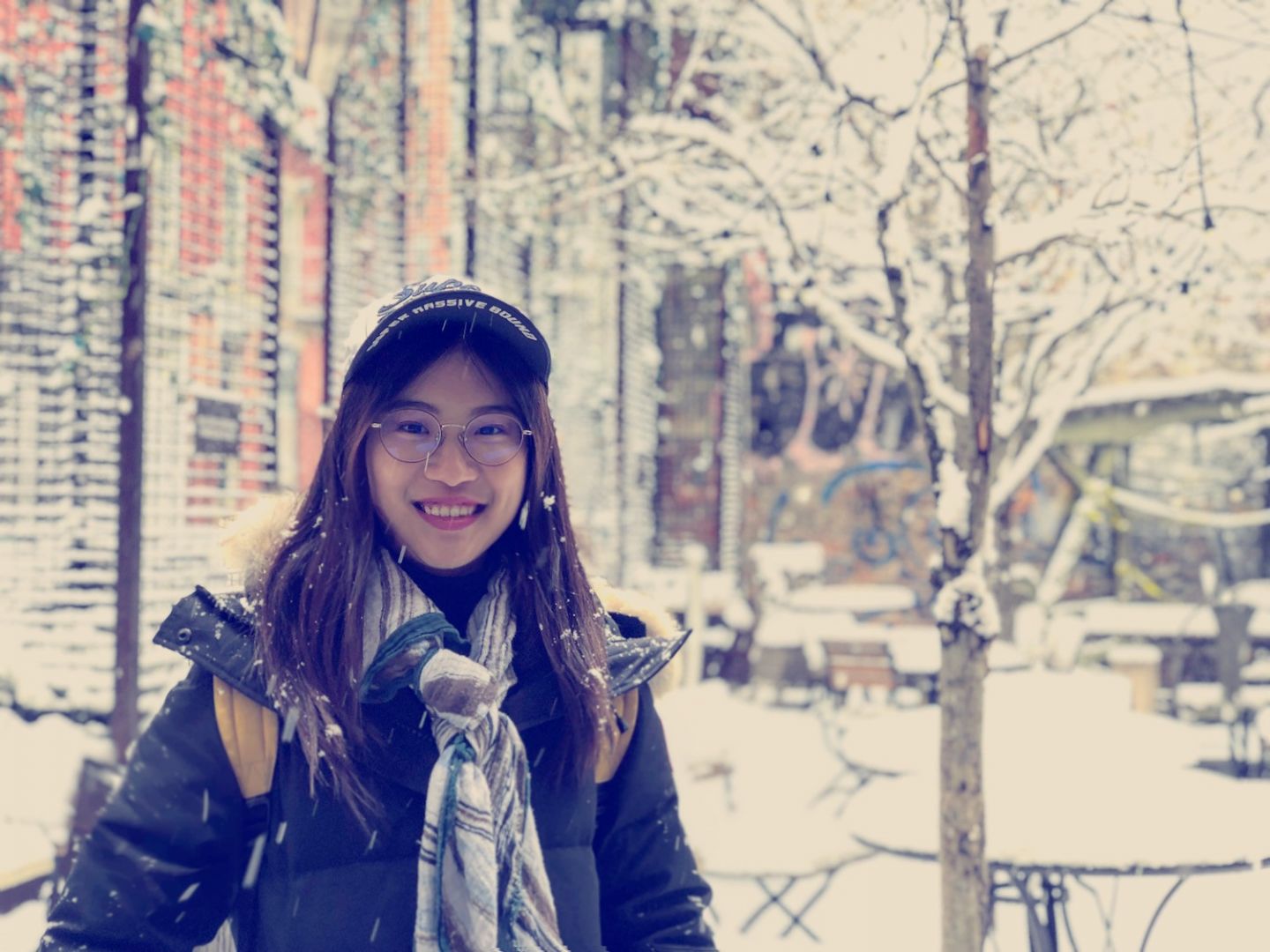 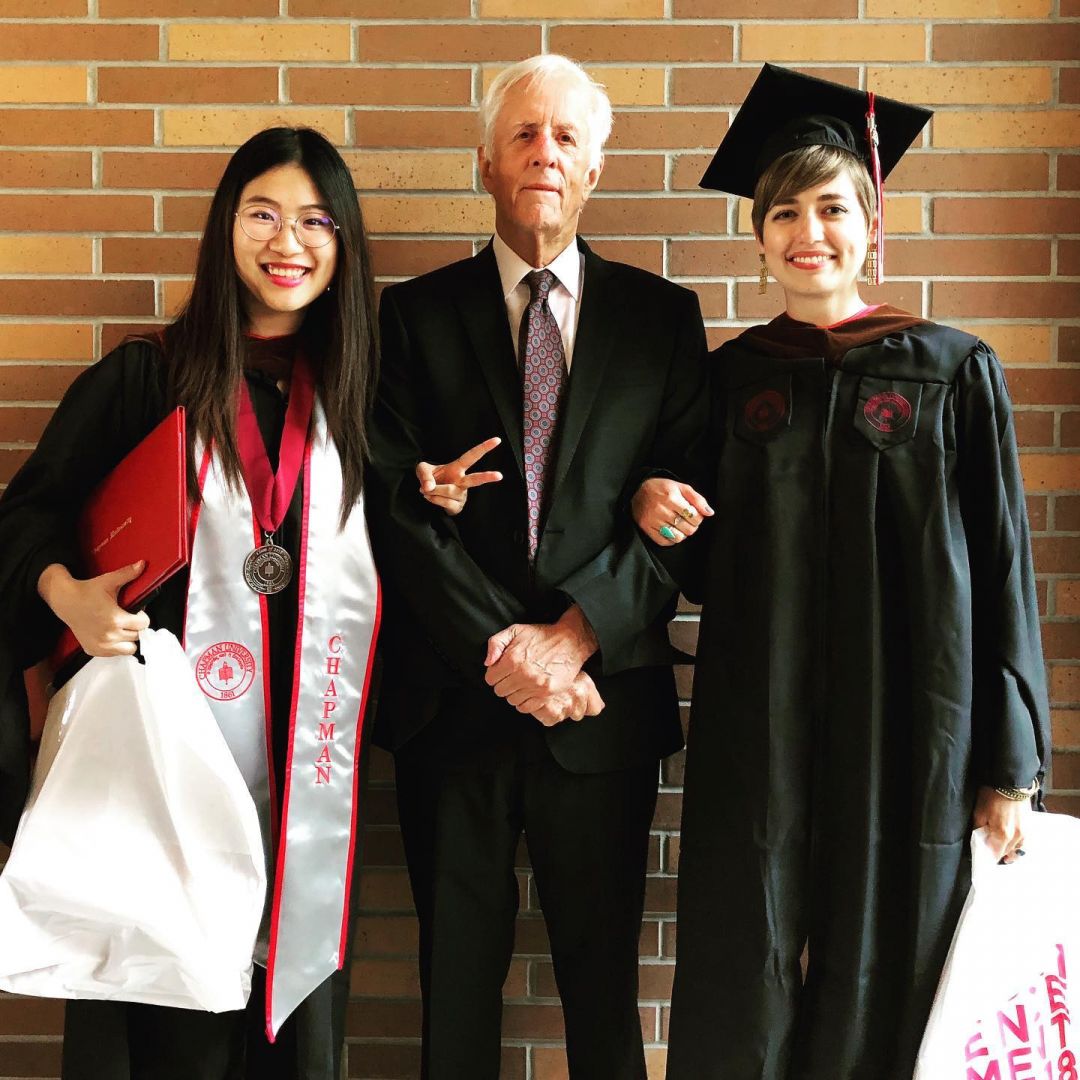 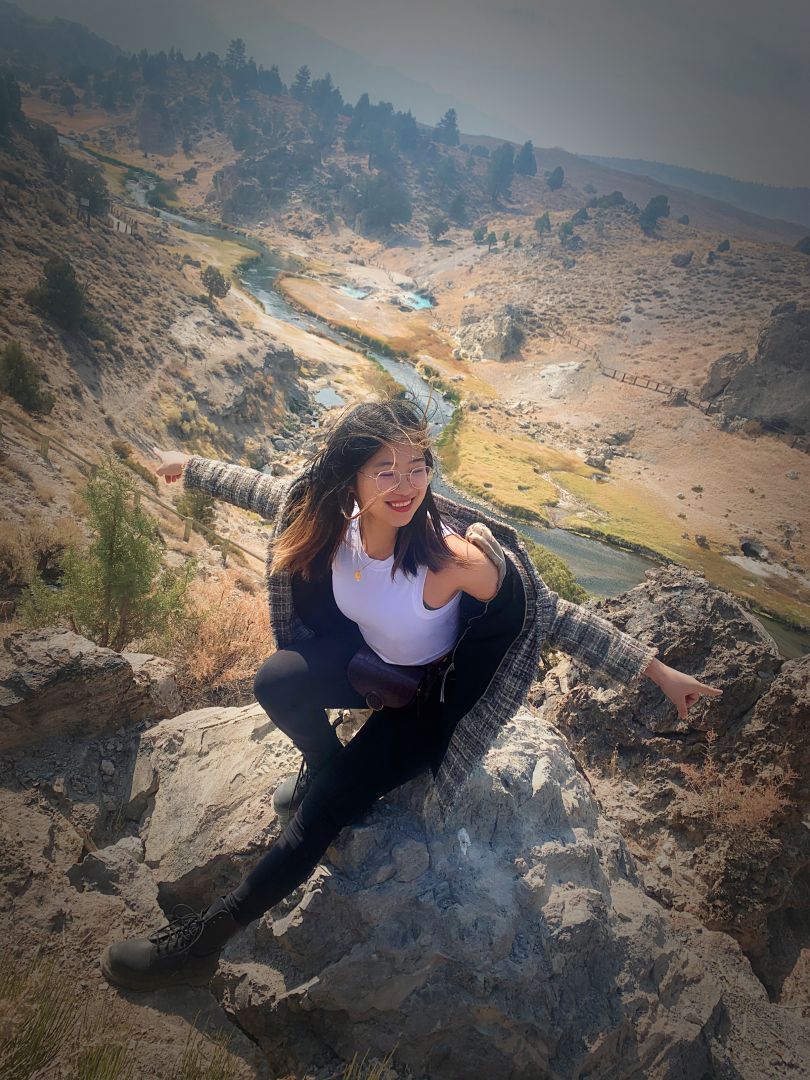 Shoutout is all about shouting out others who you feel deserve additional recognition and exposure. Who would you like to shoutout?
My mentor for my MFA thesis documentary: Care&Cure is Up series director Michael Apted. He died this January(2021), he made so many interesting works as varied as 7up- 63up long-running documentary series, Coal Miner’s Daughter, James Bond: The World is not Enough.

It’s so sad, he died this year. His “63 Up” was just released in 2019. I even asked him after the rough cut of 63 up, will u make a “70 Up”, he said, “who knows, this probably the last one.” He is a real model and documentarian for me, he used his whole life to prove the English class system, which is in fact a humanistic document about the real issues of life.

I’m so lucky, Chapman University invited him to be a guest mentor for some thesis projects. And my thesis: Care&Cure about American Chinese Medical Practitioner’s Challenge in the U.S got selected. He was 77 at that point(2018) and drove to us every Friday to give our suggestions 1v1 about our short film. Sometimes, I can tell he was exhausted, he fell asleep for short moments during our session, which actually very cute. I pretended I didn’t notice that and keep telling him my ideas. I did try different ways so I can wake him up and make him refresh, which actually helped me to think of some of the best ideas for my short film because some of them do get his attention.

Even though he finished his program with us, when I finished my thesis and ask him, could you give me more suggestions, he invited me to his studio in LA and watched my thesis with me again and gave me some very good advice. And also told me, Dora, to be a documentarian, sometimes u need to know how to move on, keep working on new projects, which also important. Which is very helpful, and will be very helpful for my whole career I believe. I miss him.