We had the good fortune of connecting with Doug Haverty and we’ve shared our conversation below.

Hi Doug, what was your thought process behind starting your own business?
I had worked for three record companies. They were all very successful and were sold while I was working there. The last company I worked for gave me shares (per my contact), so I actually profited from that sale. I had built up a lot of contacts throughout the years, so when I opened up my own graphic design firm, I was able to reach out to a lot of friends in the industry; some I had worked with, some I hadn’t. I had commissioned work to design firms, so I had a fairly good sense of how things operated. So, I felt fairly comfortable going out on my own. 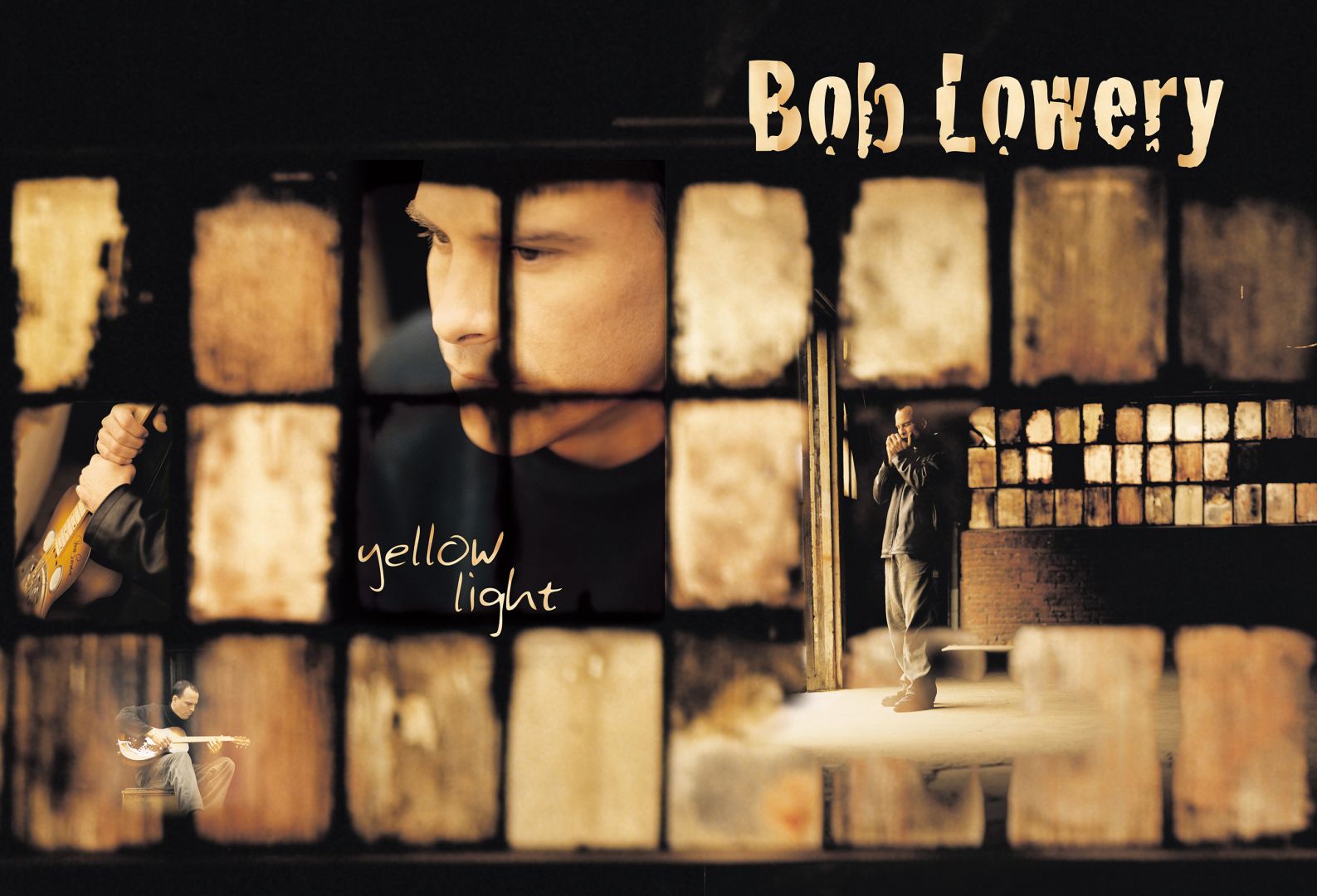 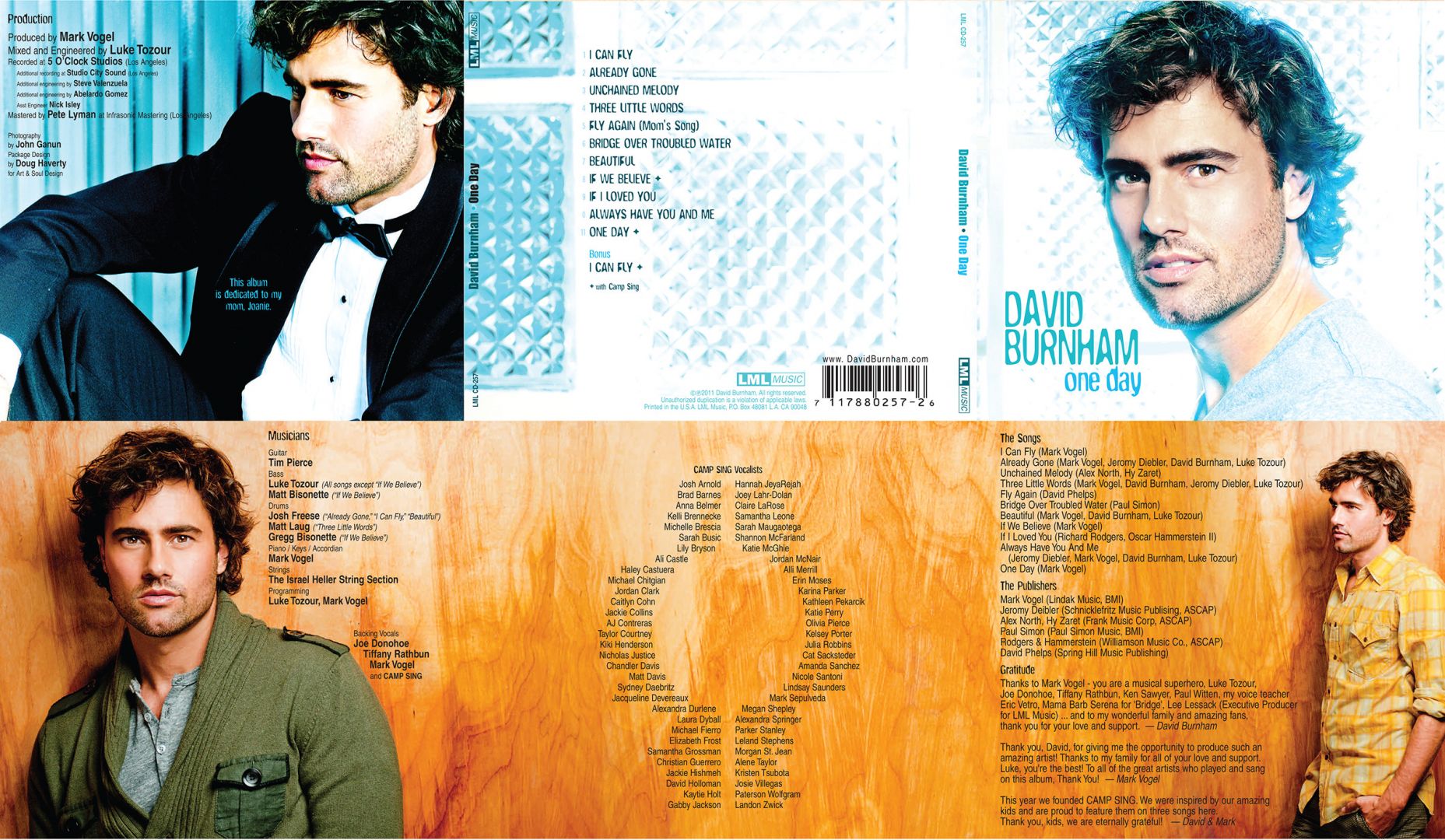 Let’s talk shop? Tell us more about your career, what can you share with our community?
I have designed books, catalogs, posters, brochures and packaging for CDs, LPs, videos and cassettes. As a teenager when I started to collect LPs, my favorite thing to do was put on headphones and listen to the entire album while looking at the graphics. Sometimes there was a lot to read, sometimes not. But I loved experiencing the words and music aurally, while reading the text visually. I loved to have the song upload into me that way. So, when I was finally hired to design packaging for new albums, it was thrilling to be on the reverse of that experience. I would listen to new music and create designs accordingly. I had one label owner tell me that he loved my designs because each one was unique, taking cues from the music. He loved that I did not have a certain style that I tried to weave into the designs. I worked at different record companies, starting at A&M Records as an assistant in the International Department. At that time it was run by David Hubert who had been an orchestra conductor. His philosophy was that he wanted each member of his staff to know how to do each other’s jobs. So, every six months, we rotated. He was grooming us all to run the department. He likened it to a conductor giving a violinist guidance. If you know how to play a violin, then it’s easier to communicate with the musician. So, I learned a lot, very quickly. I have had artists be so happy with their designs, that they cry. As an artist myself, that is very satisfying. So, I don’t have a brand per se. But since I know how to do everything involved with the production of music packaging, I am a one-stop shop. I can get it all done. Whereas when I was on staff at the various record companies, there would be 10-15 people involved with all the various stages of pre and production. One time, I had a client with a small label distributed by Sony contact me. He said, “I love your stuff. My artist is in Philly. I trust you. Do the photos wherever you want, hire whoever you want, just make me love it. So, we flew the artist out to L.A. I hired my favorite photographer. We went to one of my favorite locations (lots of different looks) and got some amazing photos. When I showed the client the layouts, he said, “You f**kin rock!” He loved them and did not request one change. I love happy customers. 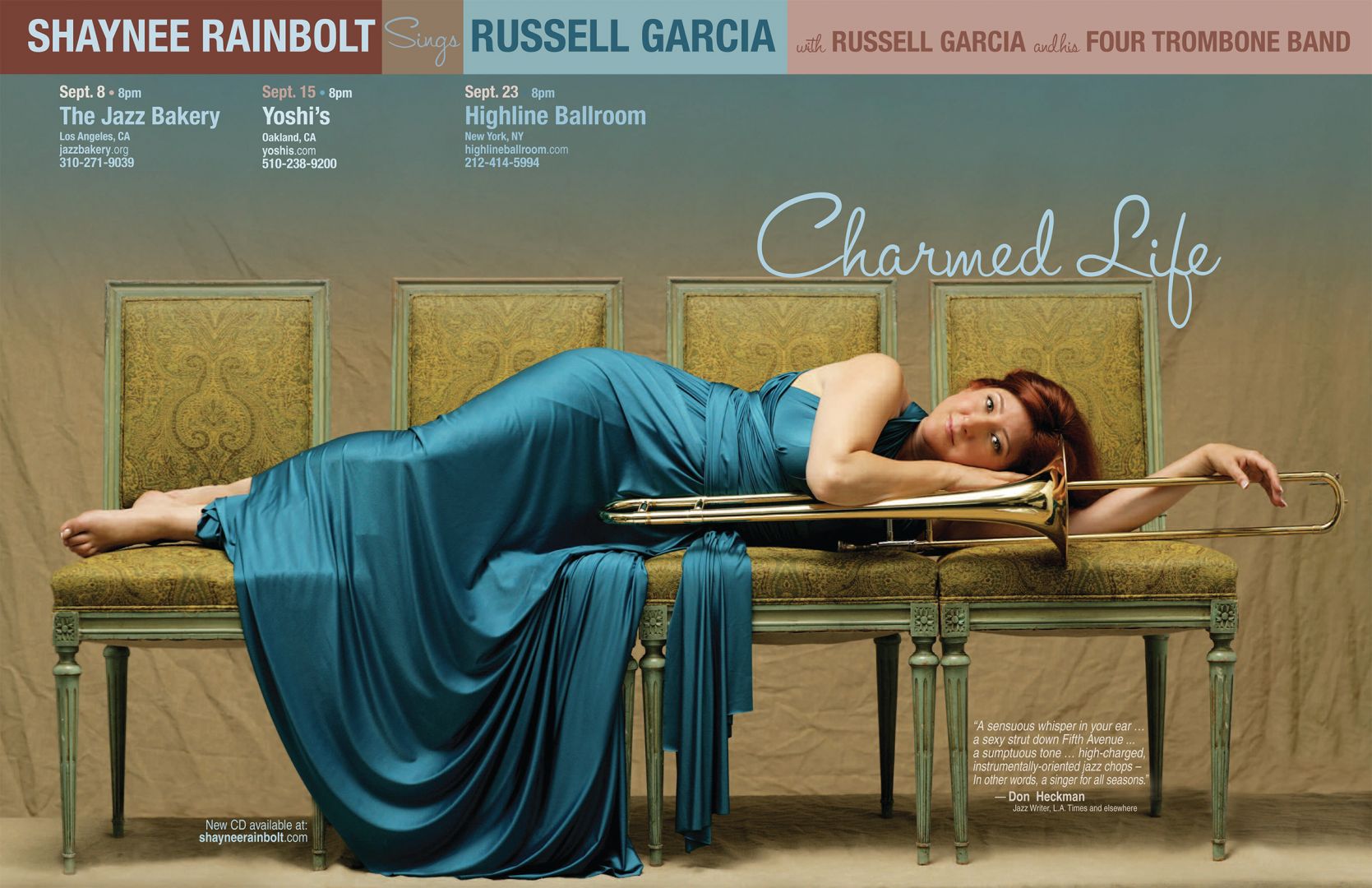 If you had a friend visiting you, what are some of the local spots you’d want to take them around to?
I would take them to Talesai on Ventura Boulevard in Studio City. They have incredible Thai food and beautiful art on the walls. I am a theater nut, so I would probably set up tickets at various intimate theaters in L.A. and take them to restaurants near those theaters. The locations would be determined by what’s playing. But I love: Antaeus in Glendale, A Noise Within in Pasadena, The Boston Court in Pasadena, The Atwater Village theaters, The Group Rep theater in NoHo and Sacred Fools in Hollywood. There are lots of great restaurants in Hollywood, but Mama’s Place has a rooftop dining deck with spectacular views. Also, a really nice time is One Pico in Santa Monica. It’s the restaurant in Shutters at the end of Pico Boulevard. There’s a fireplace and great food, views and it’s perfect to take a stroll along the beach afterwards. 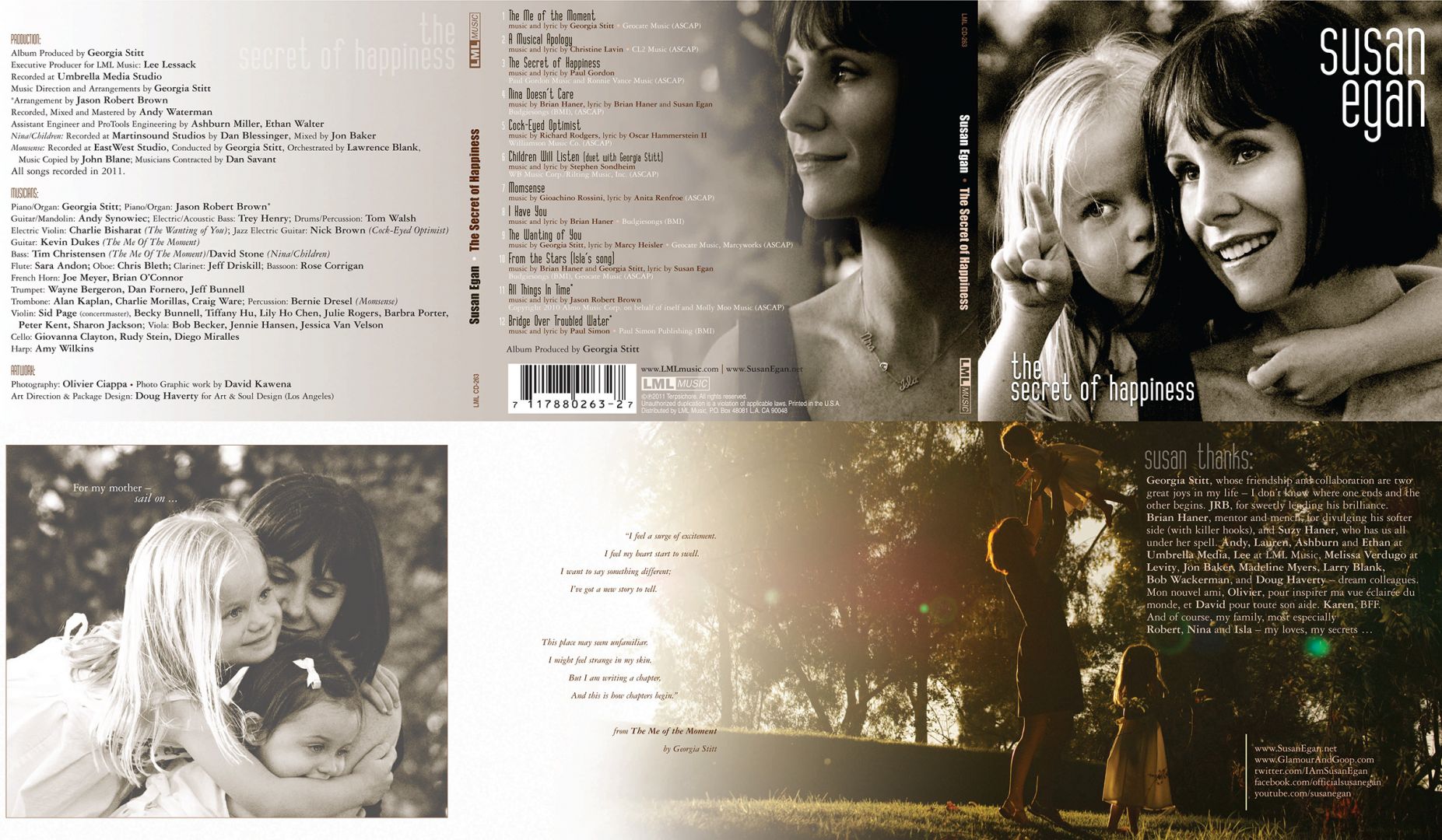 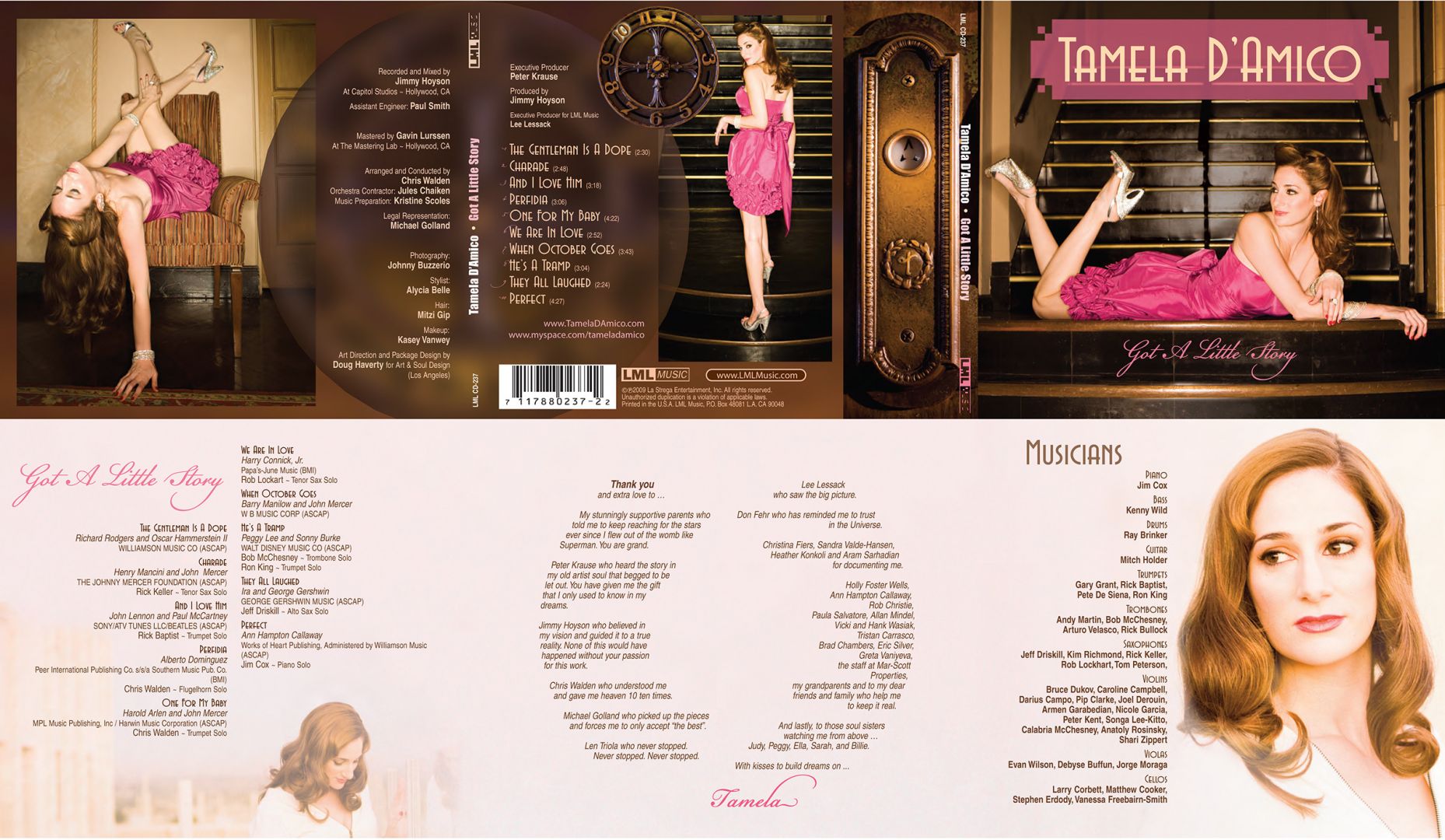 Who else deserves some credit and recognition?
Design-wise, I would want to acknowledge Mr. Chuck Beeson of A&M Records. He was an in-house designer and art director. And while I wasn’t employed by the Creative Services Department, I did order special packaging and ads from time-to-time. And I would pop down to see Chuck and even though he was insanely busy, he always took the time to explain what they were working on and what their creative process was. So, we was definitely a mentor. Enterprise-wise, I would want to acknowledge Mr. Chuck Gullo of A&M Records and then later with All American Communications. Chuck rescued me once at A&M and then when he was offered the presidency at All American, he asked me to come with him and head up his Creative Services Department. He said, that he had met a lot of Creative Directors, all over the country and there was no one else he would rather have on board than me. To get such a vote of faith from someone who was really taking a big risk, was extremely fortifying.