We had the good fortune of connecting with Dr. Marcus Anthony Hunter (a.k.a Dr. Blackness) and we’ve shared our conversation below.

Hi Dr. Marcus Anthony, can you share a quote or affirmation with us?
My favorite quote is an affirmation spirit delivered to me during meditation: “Each of us needs all of us.” I started using this quote when I first came to UCLA from Yale University as an assistant professor in 2014. Being at UCLA, an internationally and nationally renowned institution of higher education and a leading research institution, is a consistent reminder that we are a part of a community larger than many of us think. The world we need, needs each of us. My daily goal as an advocate, professor, and advisor is to educate students with kindness and to remind them that in a world where everything seems to cost something it is still entirely free to change your mind. Black knowledge is Black power. 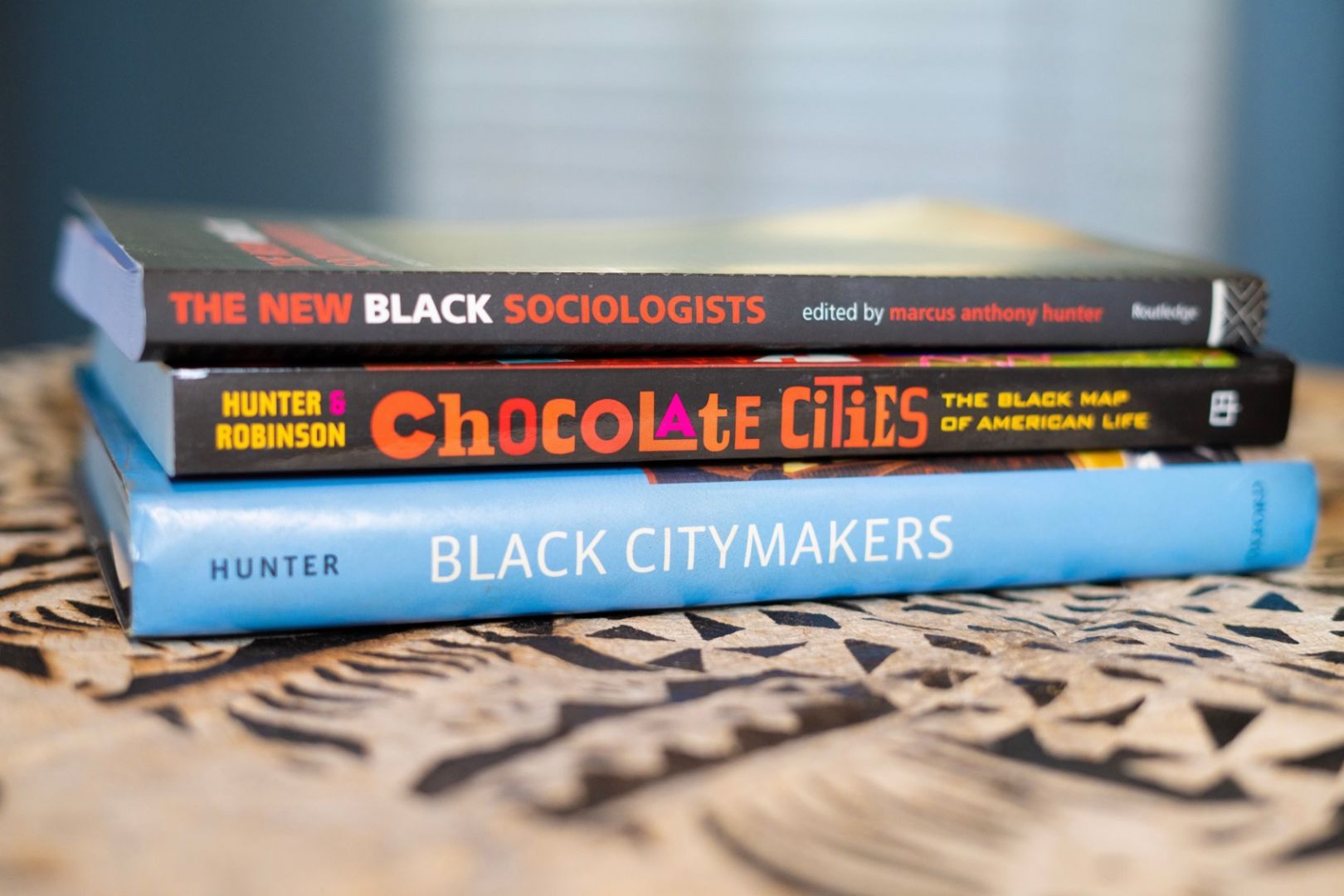 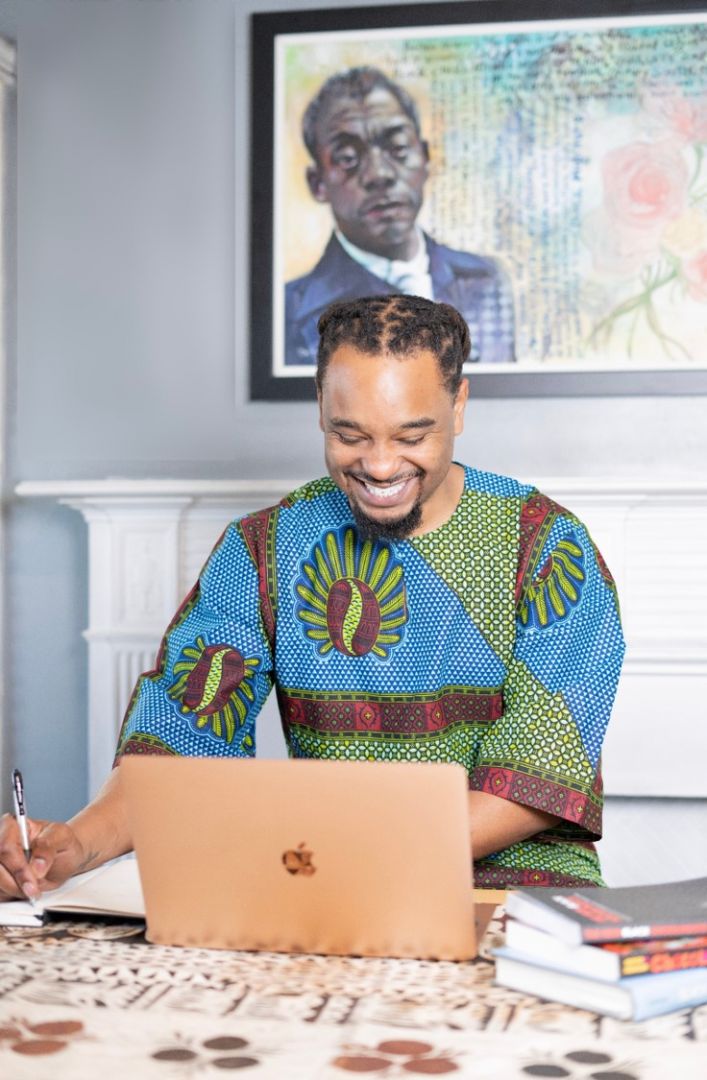 Let’s talk shop? Tell us more about your career, what can you share with our community?
When I invented #BlackLivesMatter in August 2012, reparations and the stories of Black people were heavy on my mind. By then, I had been bearing witness to the possibilities and problems of America for more than thirty years, born and raised amidst the grueling War on Drugs, the end of the Cold War, the rise and dominance of hip hop music, and the fulfillment of the prophecy of the Civil Rights Movement as expressed through Barack Obama’s historic two terms as the country’s first Black president. I had traveled and journeyed a bit myself over those years, from homelessness to a PhD to a job as a professor at Yale University and an author. And despite the palpable success story it seemed I represented, all I could think about was all the things that had been lost along the way. Lost before I began. The losses Black Americans start with as they attempt to build a better life for themselves and their communities are innumerable. And the stories of Black inventors and Black invention bubbled up from the archives I had researched, the whispers in between the waves crashing along the shores of Atlantic Ocean, and in the biographies of musicians and scholars I had come to know. The Black people in the ocean have a story to tell, etched into the tides echoing out into the endless sea singing, screaming, crying, laughing, and recalling the long legacy of the middle passage, the triangle trade, and slavery in the Americas.

As a poor-homeless-black-gay-kid-turned-token-black-gay-feminist-professor I am not unfamiliar with having to ride in the backseat or the trunk of the Black freedom dialogue and struggle. So when folks have been filling my Twitter timeline with notes that the invention of the #BlackLivesMatter can be found on my timeline in August 2012, I had been feeling ambivalent and mostly silent. But as Audre Lorde reminded us, silence won’t save anyone. I am not sure why the Facebook-creation-mythology became so important. But it has. And folk keep reminding me about how sharing scholar Aldon Morris’s reflection of 50 years after Rosa Parks and sociologist Jean Beaman’s findings on the discrimination Black French people face today with that hashtag is an origin site worth remembering. I have chalked it up to the fact that too many people don’t consider academia as a site of activism. This is a false, though unfortunately pervasive, perception. A lie, W.E.B. Du Bois lived his life fighting and writing against. Each time a scholar of color teaches, works and wakes up that, my friend, is critical activism #BlackLivesMatter. Each time the stories and realities of Black and Brown people are centered with assets in mind by a Black and Bown scholar that is activism #BlackLivesMatter. Each time we colored scholars teach a class and write a book with the PHD-in-hand there is activism #BlackLivesMatter. This insight is perhaps why Anna Julia Cooper and W.E.B. Du Bois labored so thoroughly to “snatch” those PhDs. Education, like the ancestors knew, is the only asset that cannot be taken from you even in debt. Your degree and the knowledge accrued along the way are yours in perpetuity #TheSecret. Your house, your car, your apartment, and your life, on the other hand, don’t come with same guarantees. 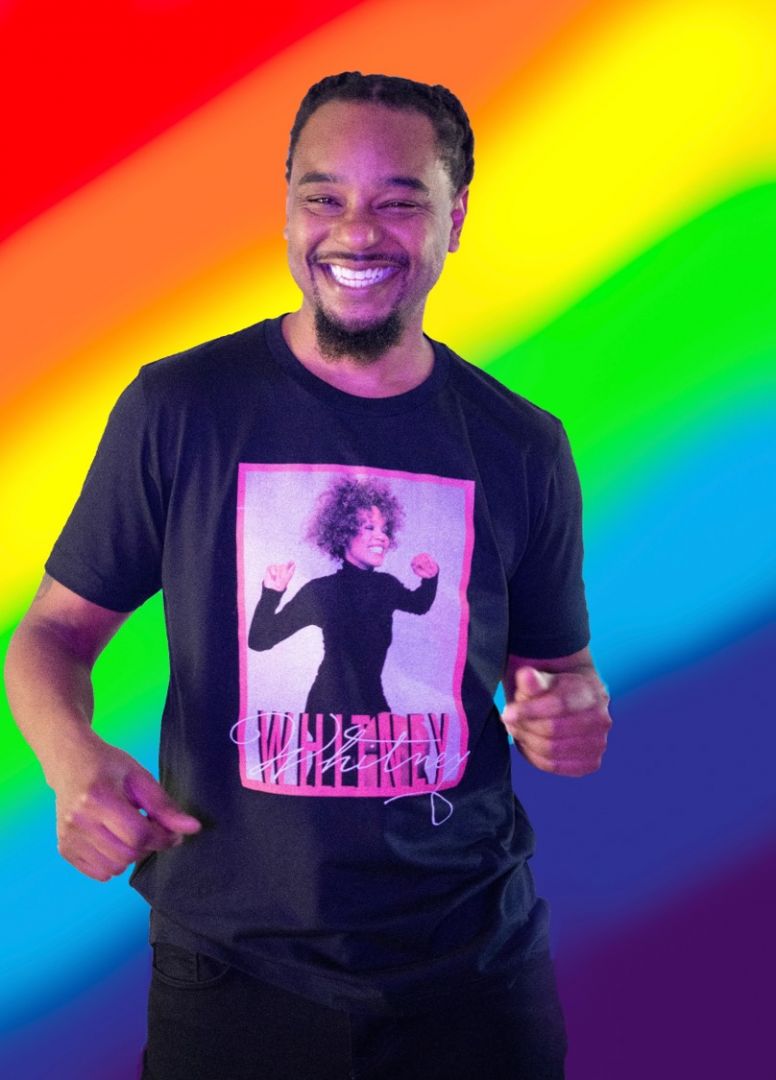 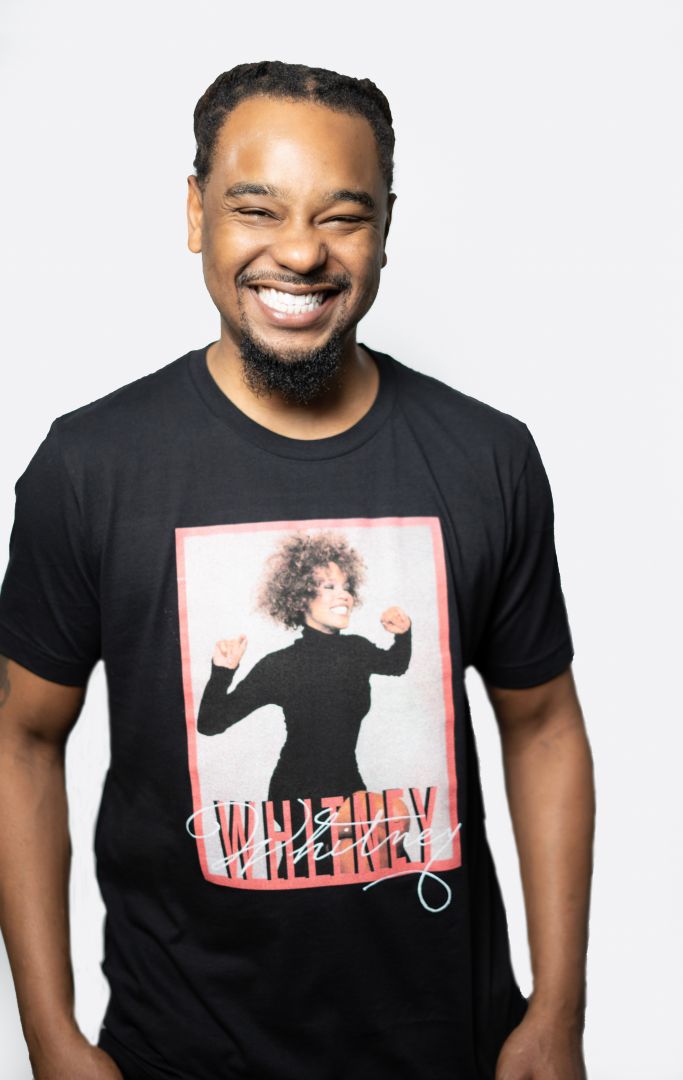 Any places to eat or things to do that you can share with our readers? If they have a friend visiting town, what are some spots they could take them to?
Food is Everything on This Tour: 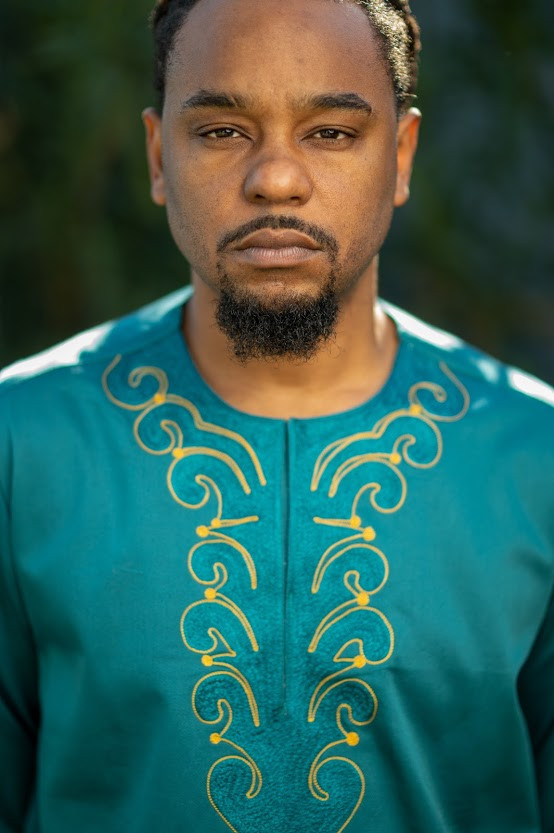 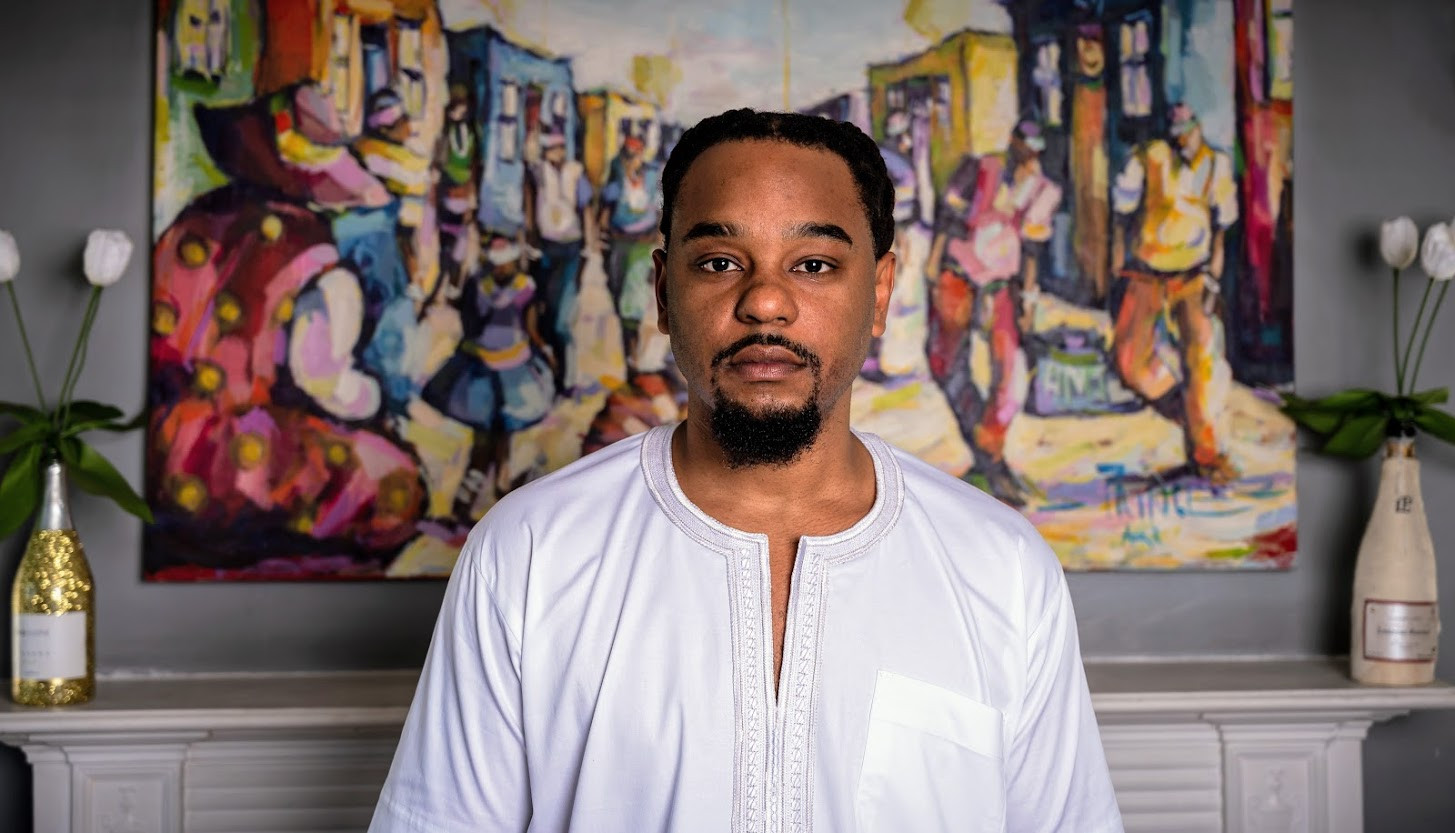 Who else deserves some credit and recognition?
W.E.B. Du Bois, who is one of the truest Black superheroes the world has known. He was a sociologist, activist, and Harvard University’s first Black Ph.D. Over his life he helped found the National Association for the Advancement of Colored People (NAACP), American sociology and a whole host of ideas and trained many students. My first book Black Citymakers: How The Philadelphia Negro Changed Urban America was inspired by him and the work he did especially in my hometown of Philadelphia. 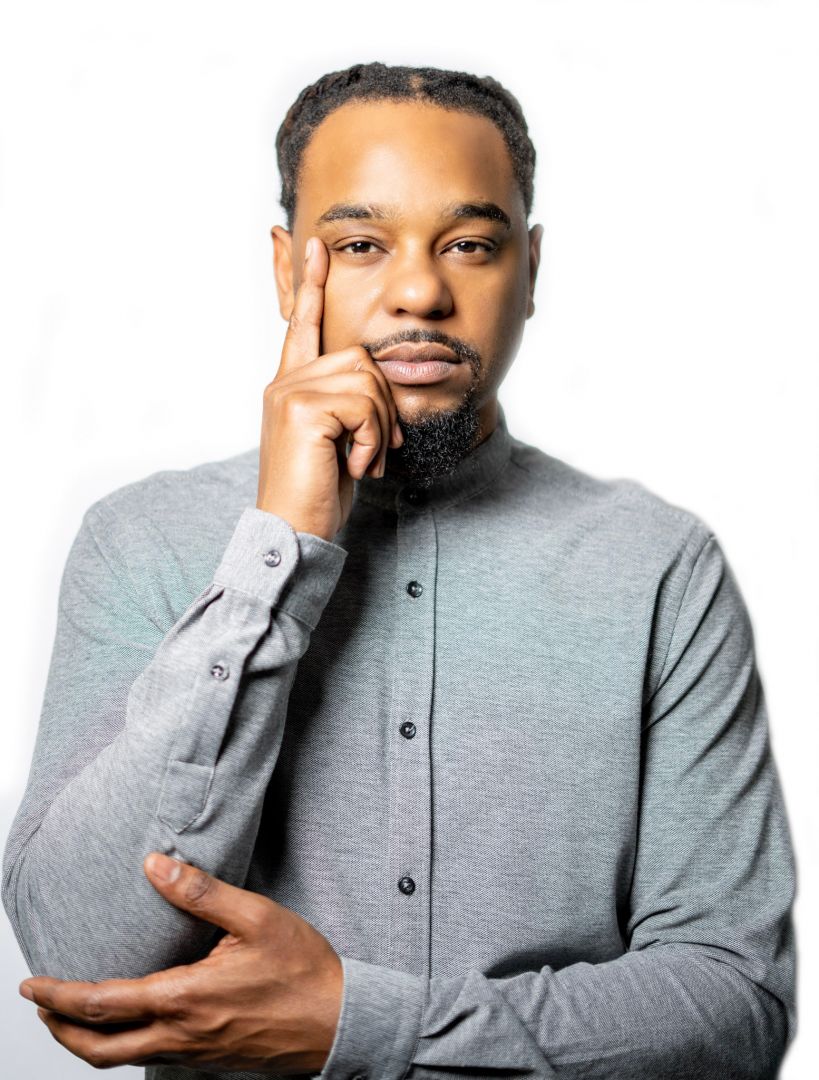 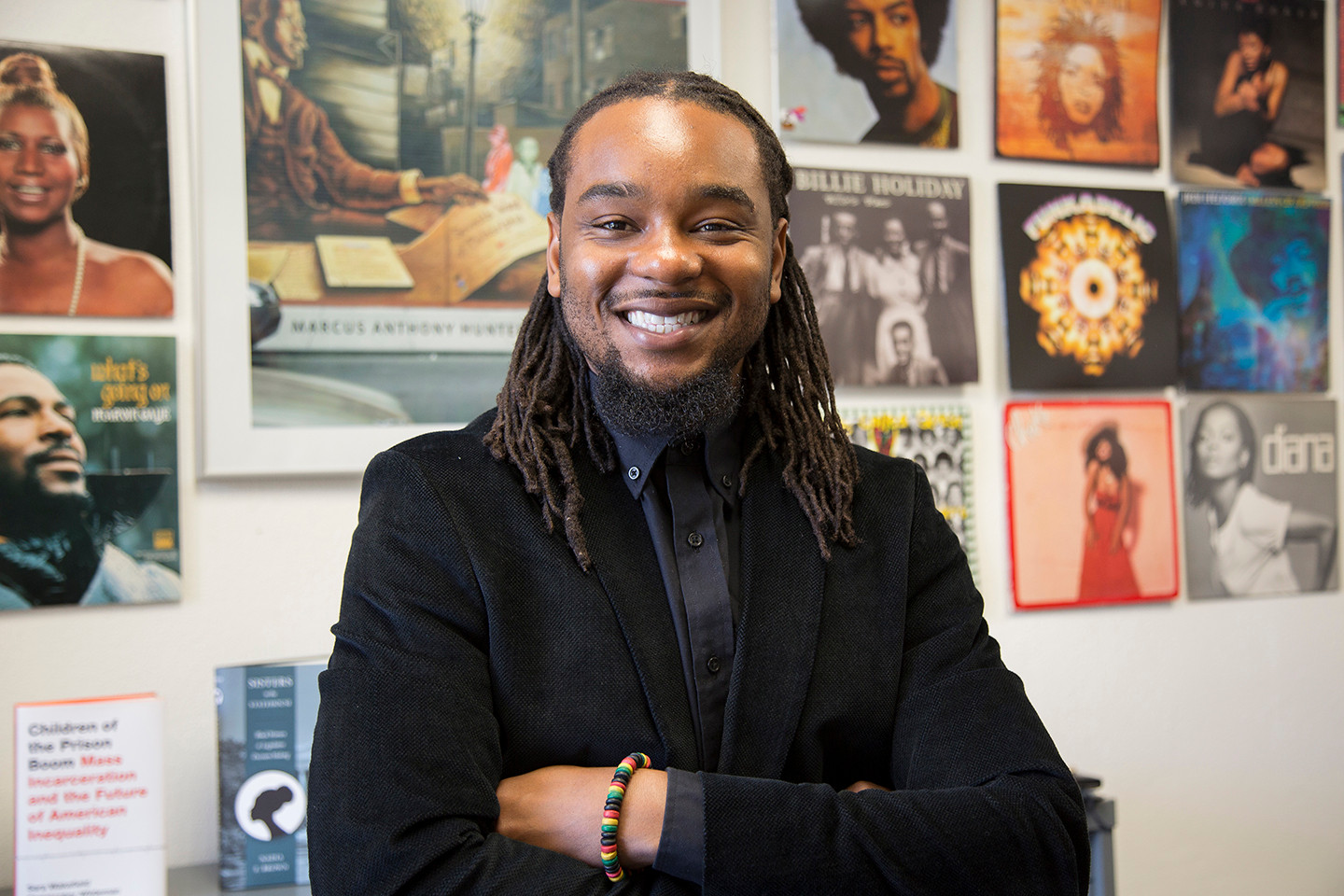 Image Credits
All photos (except the one in the business office) were taken by photographer Carolyn Crump.