We had the good fortune of connecting with Eddie Estudillo and we’ve shared our conversation below.

Hi Eddie, can you walk us through the thought-process of starting your business?
After a 20 year absence from entertaining I canvased what the entertainment world of music and where it was heading. I compared where I came from ( 50’s and 60’s era) and wanted to bring the showmanship back to the stage. 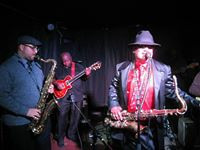 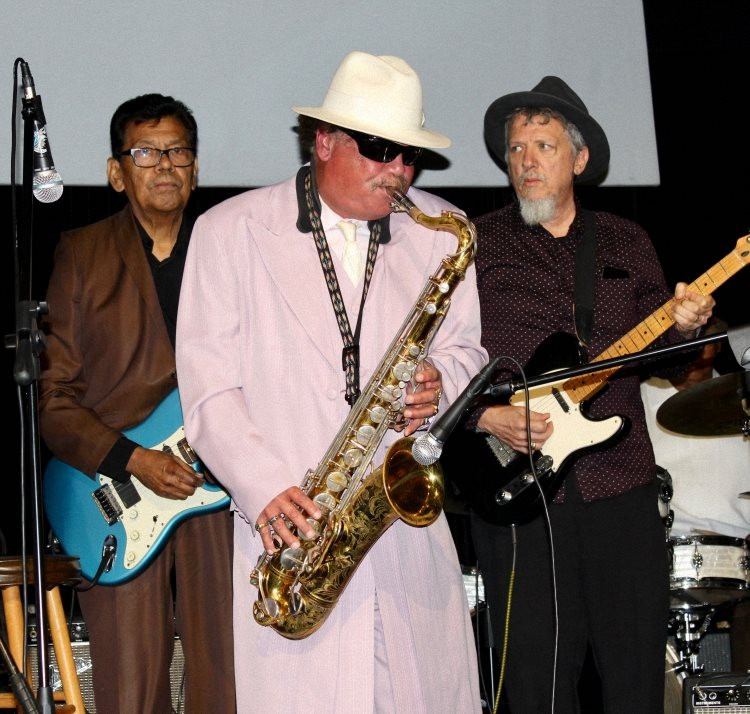 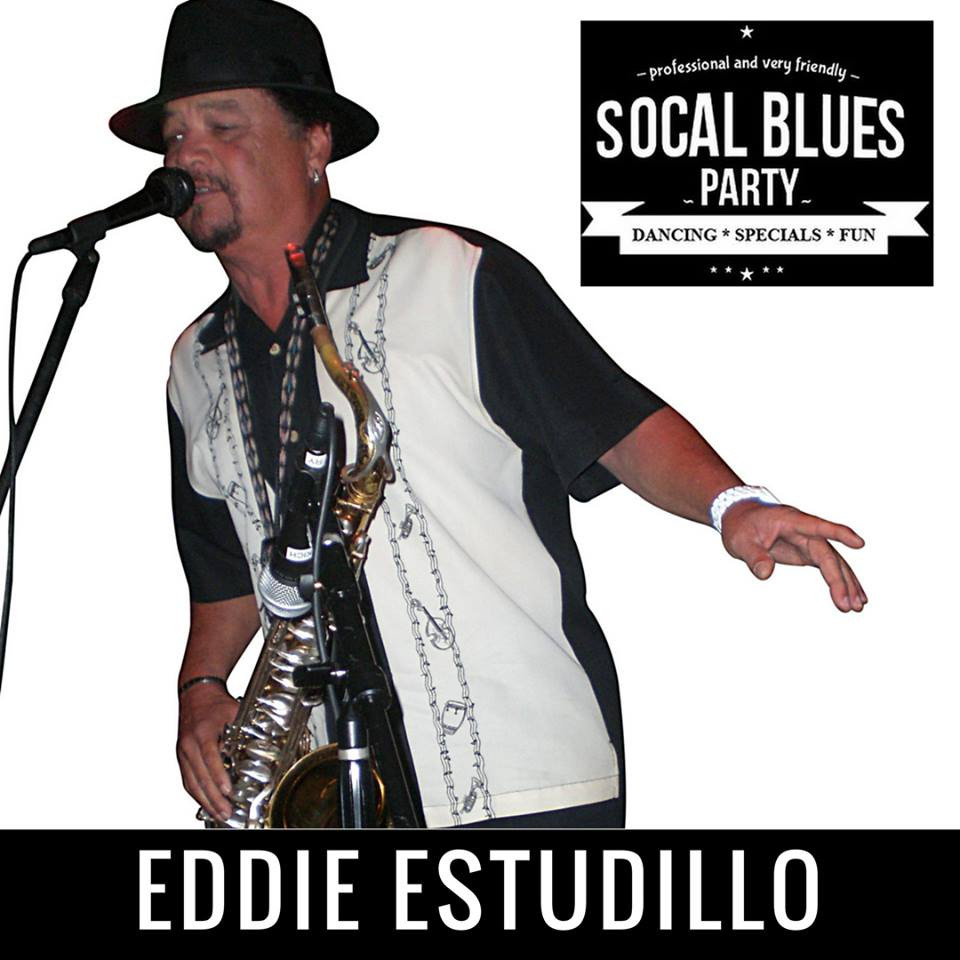 Can you open up a bit about your work and career? We’re big fans and we’d love for our community to learn more about your work.
As an artist I think that when you are born with a musical talent there a lot that you can accomplish by honing your skills. Being a good listener is all part of learning. You may have your own style but it can always be improved upon. That’s what makes a good performer especially when you love what you do. I have learned to never critic other musicians because they are good at what they do and not what you do. always make it a learning experience. 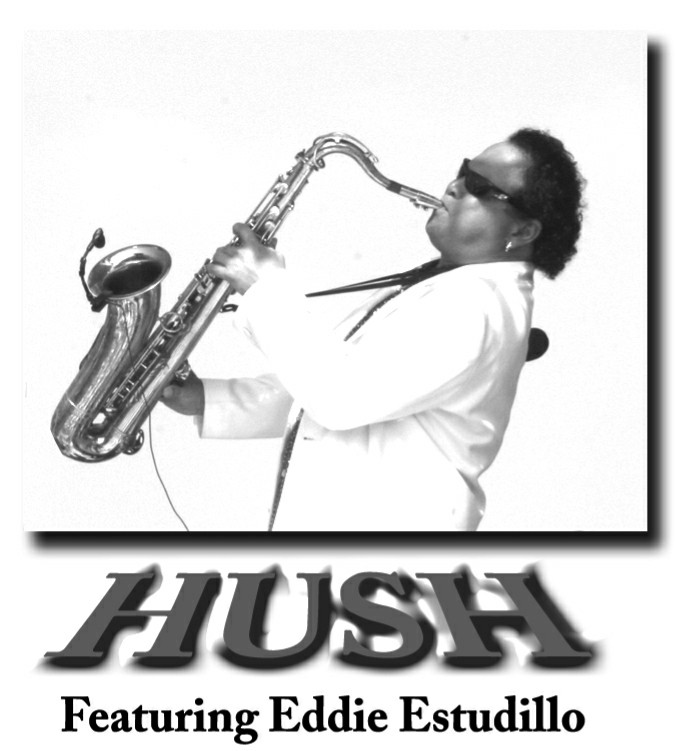 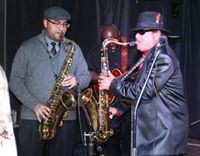 Any places to eat or things to do that you can share with our readers? If they have a friend visiting town, what are some spots they could take them to?
Because of Covid there is no place to recommend at this time. 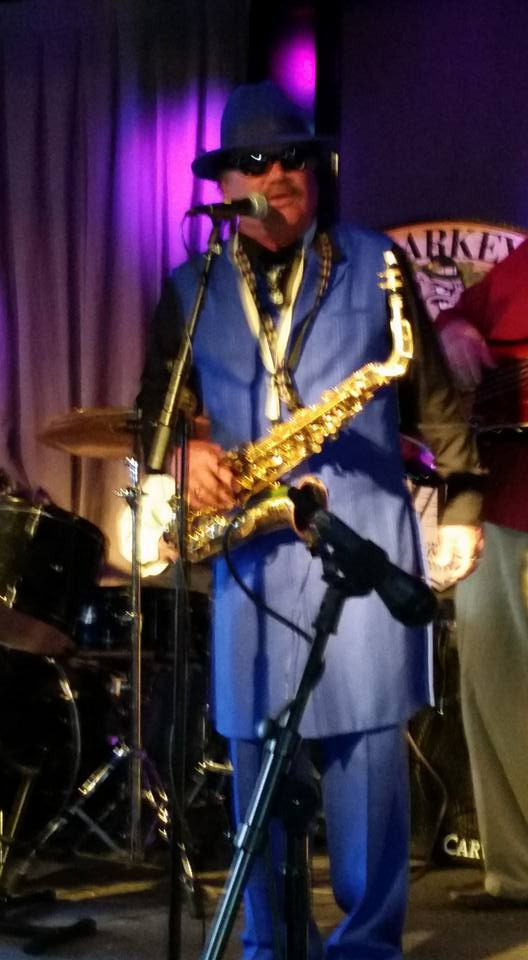 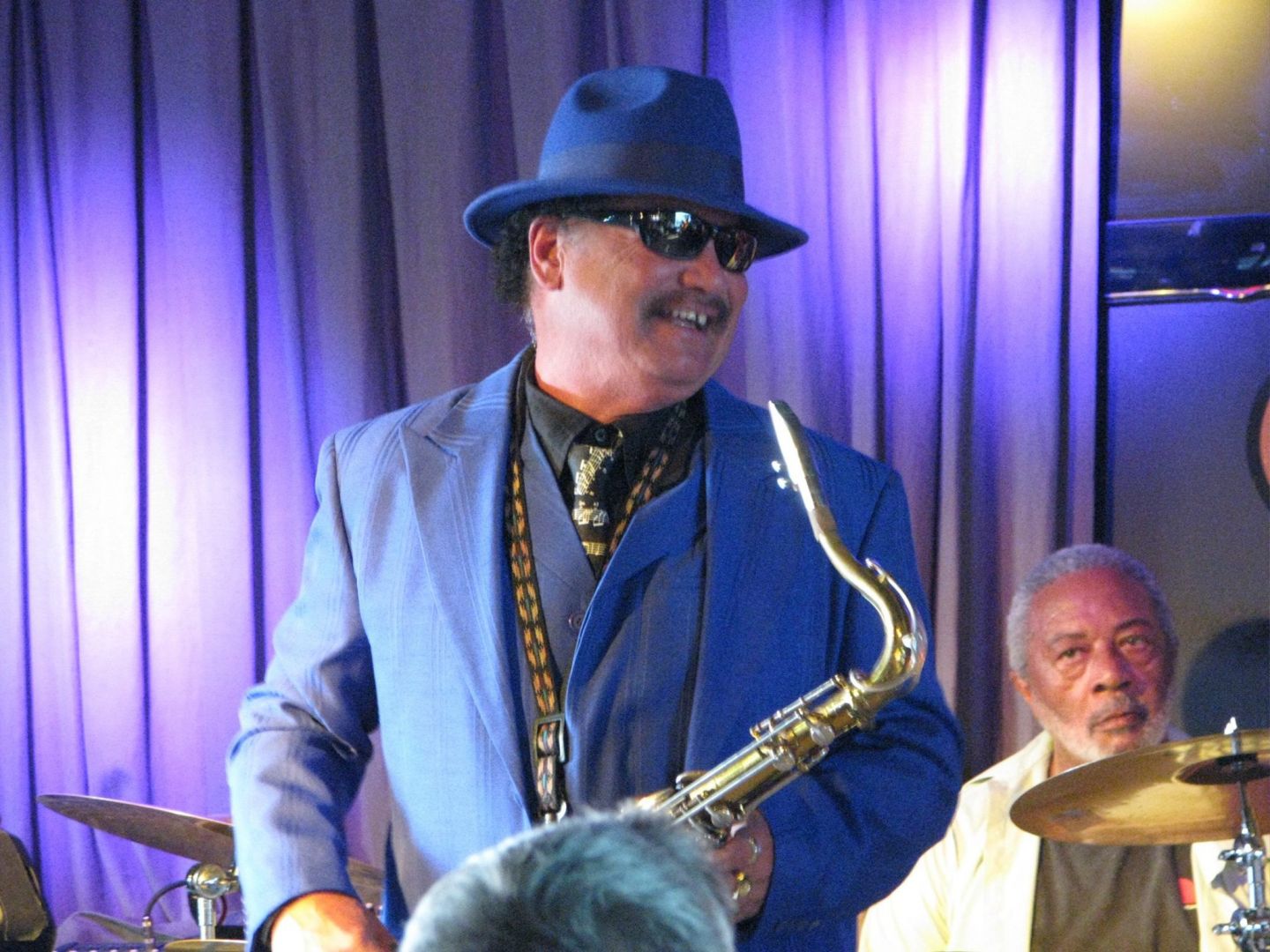 The Shoutout series is all about recognizing that our success and where we are in life is at least somewhat thanks to the efforts, support, mentorship, love and encouragement of others. So is there someone that you want to dedicate your shoutout to?
There were some top talent musicians whom I looked up to in music: Joe Houston (“All Night Long” song fame), Danny Flores of The Champs song “Tequila” fame) and Big Jay McNeely (song “There is something on your mind ” fame) and Richard Berry (original artist song “Louie Louie). These were all artist that I admired growing up. As luck would have it I got to perform with each one of these performers. They encouraged me to keep playing. I started playing music at the age of 6. My father gave me an accordion which was a popular instrument in the 50’s. By the age of 8 listening to music my older brothers and sisters were playing on their record players (Chuck Berry, Little Richard, Fats Domino, Bill Haley and the Comets my attention turned to the tenor saxophone . I took to this instrument like a duck takes to wat4r. I had a lot of help from my childhood friend Johnny Romero who was 2 years older than me and played guitar. We spent time practicing to the music that was popular back then. Also taking music lessons in school because it was offered for free. That prepared me for my next move to Los Angeles in the sixties. I met a fellow musician Alfred Perez in Jr. High school that was a drummer in a band called “The Lad Teens”. I auditioned for the band and was hired. That’s where I learned how to be a performing group. We were a very popular band and had gigs every weekend. About 1965 we recorded on the Cadillac record label and was featured on the tenor saxophone with a song called “White Rice”. I stayed with the group until around 1971. I played with other bands and stopped performing in 1974 when disco became popular. I went to college then and got my degree in Metallurgy. I worked for the next 15 years picking up a gig from time to time to keep my finger in music. It wasn’t until 1995 that I decided that I couldn’t stay away from entertaining any longer. It was my wife Diana who encouraged me to get back into music. So working days and playing weekends became my life. I started my own group “HUSH”. We are still a performing group to this day.