We had the good fortune of connecting with Elena Pavli and we’ve shared our conversation below.

Hi Elena, we’d love to hear about how you approach risk and risk-taking
I feel that most creative careers are defined by risk taking. There is usually some kind of emotional risk involved in the simple act of stepping on stage or sitting down to write but that risk factor is often synonymous with creative expression. Moving to LA was a huge risk for me but it’s one of the best decisions I’ve ever made and it marked the beginning of me writing for TV. I knew exactly two people when I got to LA and they were both out of town working! There was a huge risk of me having a lot of solo dinners and cinema visits and that definitely happened for a few months! I got to know the staff at The Arclight Hollywood super well! Truly a lovely bunch of people who I miss alot. 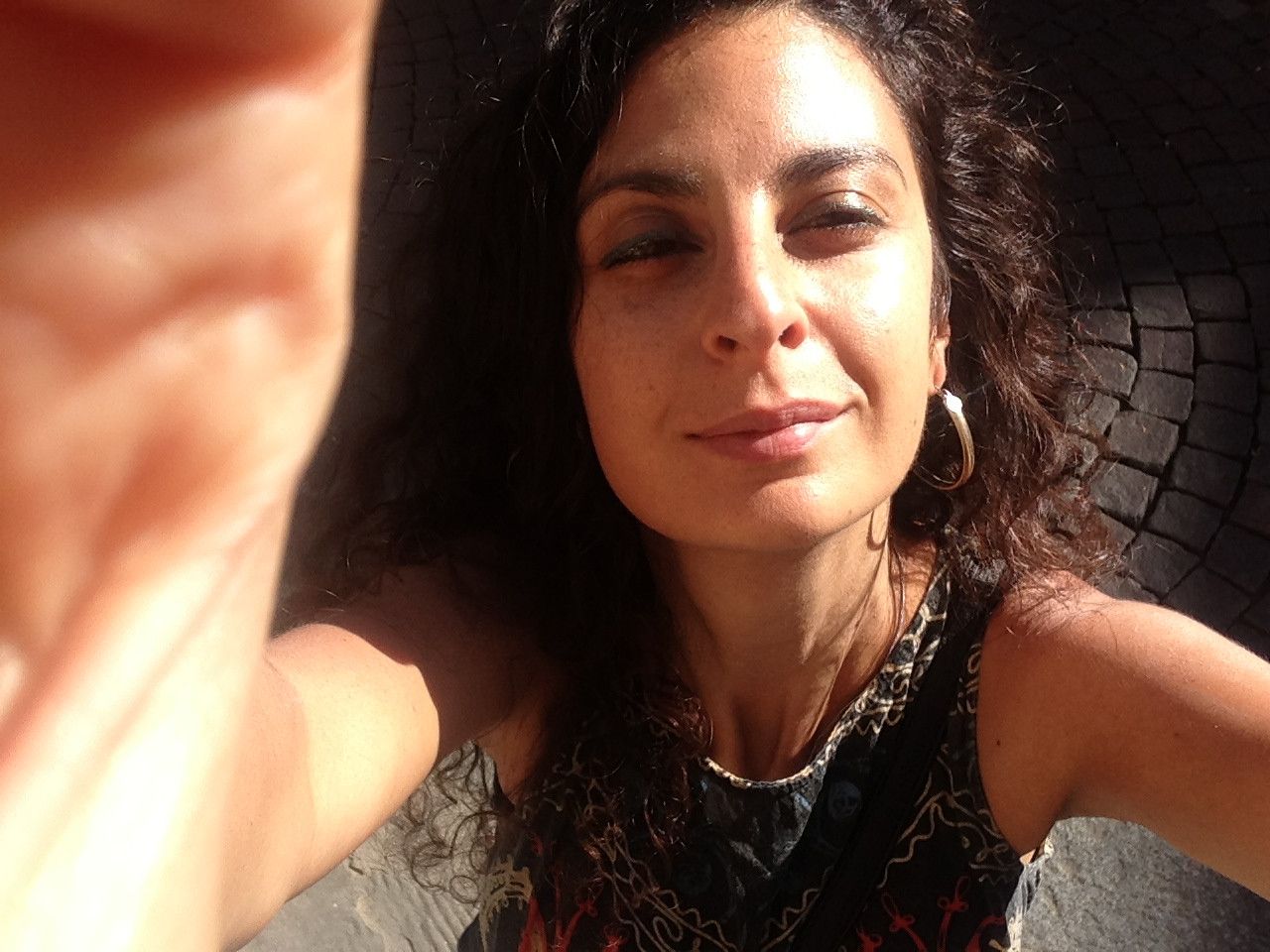 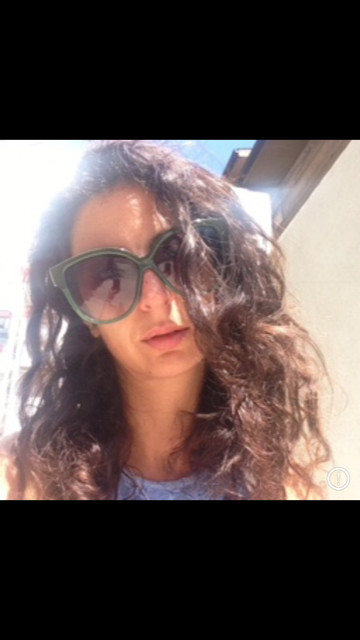 Alright, so let’s move onto what keeps you busy professionally?
I went to drama school in London England and then started working as an actor in the theatre almost immediately. The first play I was cast in out of drama school was The Battle Of Green Lanes and I met a lot of great people on that show, including the Director Kerry Michael, he founded MENA Arts UK and still inspires me to this day with his work towards inclusion and diversity in the Arts. I can’t pretend working in the arts has been an easy ride but I really don’t know that many people who have had an easy ride. When you’re working in theater you’re not earning big bucks but the creative rewards are endless. One of the biggest lessons I’ve picked up along the way is to learn to shut out the noise and the doubters and to just stay in love with what you do no matter what. Picking yourself up and dusting yourself off is something they should teach in drama school! I could definitely teach that class! A great way to overcome any challenge in life, in general, is to make a good strong cup of coffee, eat a cannoli and watch a great movie. I’d recommend anything by Quentin Tarantino, for me Tarantino movies are medicine for the mind and soul and they always lead you to other great movies! The project I’m most excited about at the moment is the film adaptation of my play The Bad, The Sad and The Broken Hearted, I’m working on the adaptation right now and it feels like hanging out with a bunch of old friends.

If you had a friend visiting you, what are some of the local spots you’d want to take them around to?
Well why don’t we start by grabbing a take out coffee and visiting the new Amoeba store! I’ve missed Amoeba records more than it’s socially acceptable to admit! We’d then head over to the historic Larry Edmunds Bookshop on Hollywood Boulevard where they have the most amazing selection of books, scripts, posters, photos.  At this point it feels like time for an afternoon screening of whatever looks good… if you can face the traffic downtown, I’d recommend The Alamo Drafthouse.  After pretending to care about something other than movies I’d suggest dinner at Jones Hollywood where I would recommend… everything, or PACE in Laurel Canyon where I would recommend the Red Mullet. If dinner out is too much for the budget then I’d just skip on over to The New Beverly, one of my favourite cinema’s in the world for a double feature and one of their famous hot dogs. The staff there are awesome and always have great film recommendations. Their popcorn is also the best in town. If movies aren’t your thing then I’d hunt down a Kogi food truck. I’m amazed not only by Roy Choi’s talent but inspired by his world outlook and philanthropy. He sums up the best of LA for me. One of my favorite art galleries in the world is in LA -The Broad, you can just while away the hours and find inspiration in every corner, the Yayoi Kusama exhibit at The Broad is one I’ll never forget and their permanent collection is incredible too. 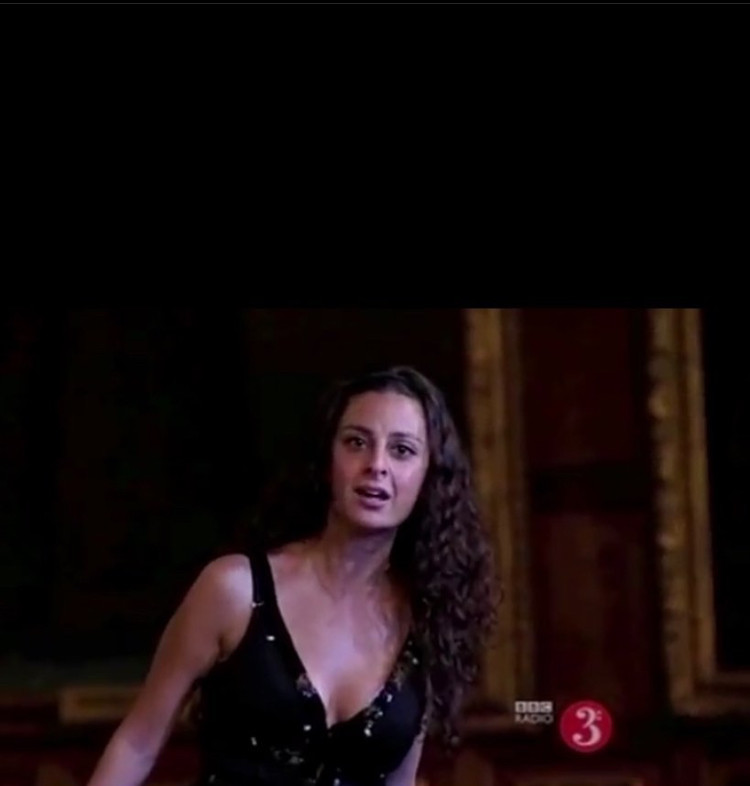 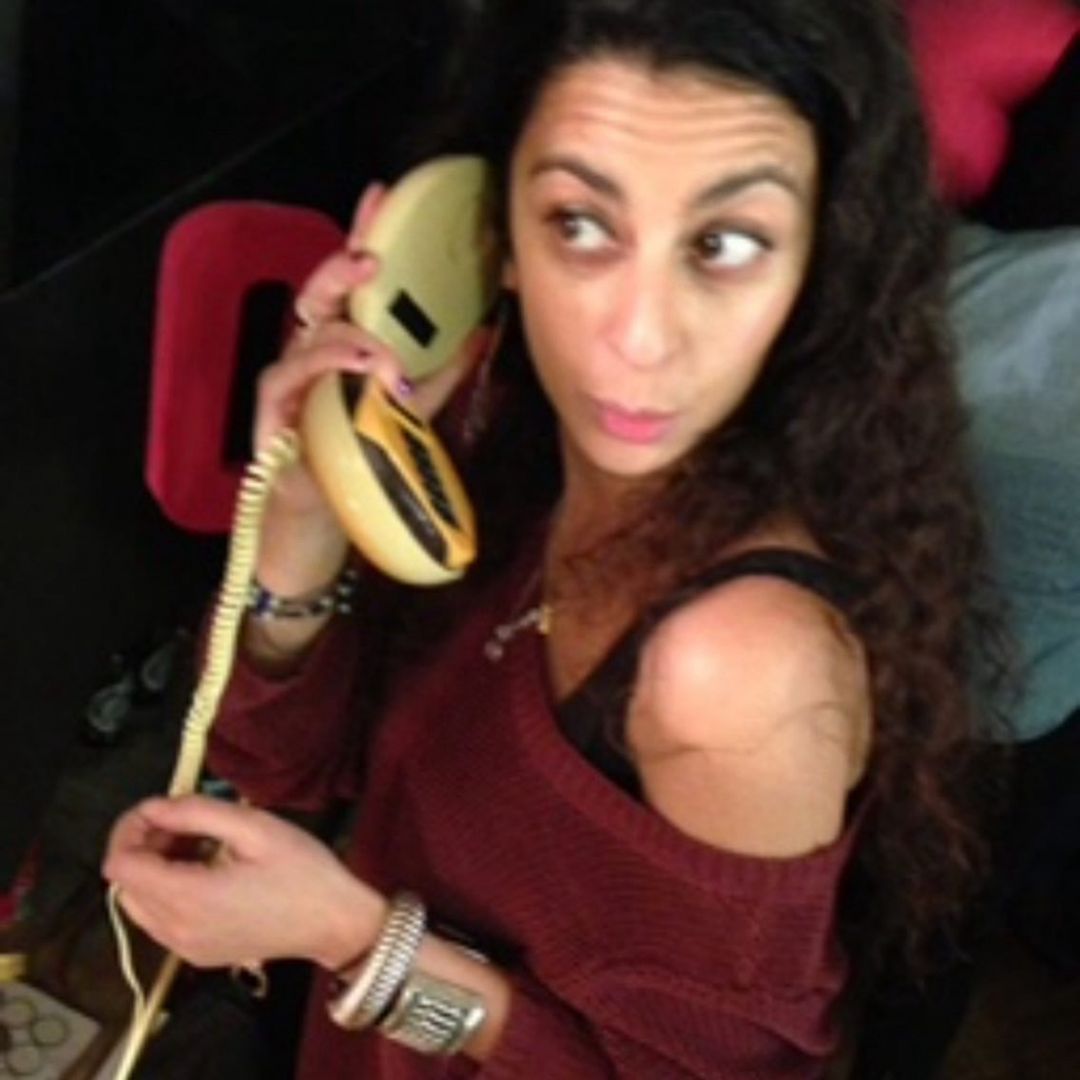 Who else deserves some credit and recognition?
I’d love to give a shoutout to my manager Samantha Starr at Circle Of Confusion. She always guides me in the right direction and supports my ideas from inception to fruition. My buddy Shaun Parkes is someone who has always passed on his experiences in the industry, he’s always full of hilarious anecdotes and is a generous guiding voice. You can catch him in the brilliant Mangrove, the second film in Steve McQueens Small Axe Trilogy. Another friend, the brilliant writer/director Nicola Quilter inspires me with her tenacity, attention to creative detail and her ability to lead with warmth. My friend, actress Kelen Coleman, who you probably know from The Office and The Newsroom also deserves a big shout out, she’s super talented and I often have her in mind when I’m writing. She’s as smart and funny in real life as she is on the screen.